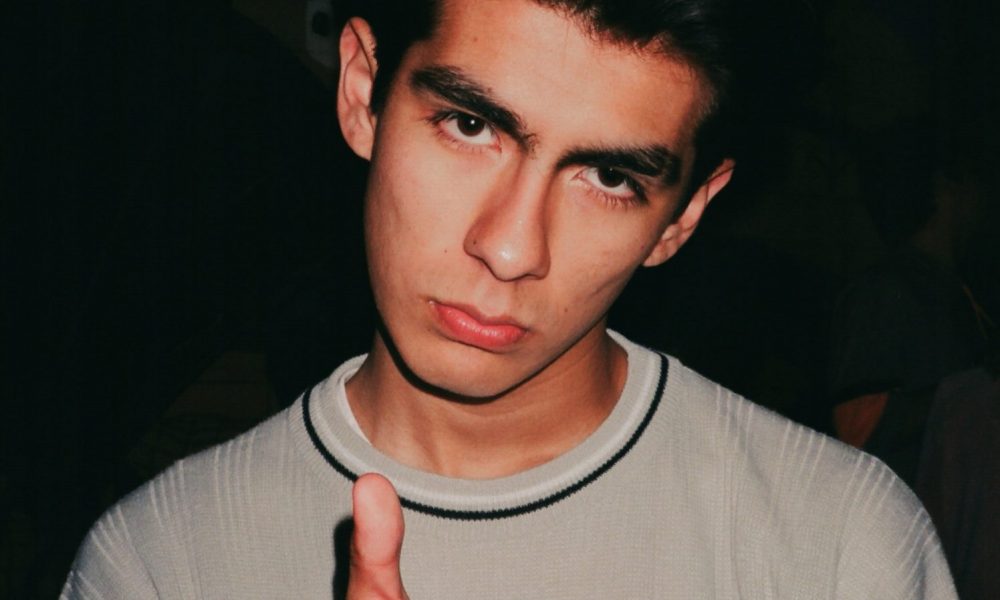 Today we’d like to introduce you to Dylan Santa Cruz.

Thanks for sharing your story with us Dylan. So, let’s start at the beginning and we can move on from there.
My name is Dylan Santa Cruz, I’m 18 years old, and for most of my life I’ve been working to become a filmmaker. When I was younger, I didn’t really have any family in the industry, so I just started the interest on my own. It was in elementary school when I used to make stop motion animations with a little still camera my dad lent me. My older sister was a huge film buff, which influenced me a lot to become the same. I then taught myself more about the craft of making films mainly through the internet; how to format a screenplay, how to compose a shot, how to use a camera in which I definitely did not own. I joined my middle schools broadcast club in an attempt to meet more people that might’ve shared that same interest with me. Although the class helped me grow as an artist, most of the students in it weren’t really as specifically passionate in film as I was. It was until I applied to the Los Angeles County High School for the Arts where things started to pick up. I had made a fairly mediocre application film starring two of my friends who definitely didn’t want to be apart of it and went in for an interview with some of their department heads. Sure enough, I was one of 15 kids accepted into their Cinematic Arts Department, and that’s where I found a family that truly was as driven towards filmmaking as I was. The program offered a curriculum surrounding filmmaking, industry-level equipment, and almost every weekend, a student would have a shoot for others to work on. In my four years there, I made around 15 short films, some even going on to win national awards at student film festivals. For my next 4 years, I will continue to pursue my passion by taking internships and jobs as I attend my local community college in hopes to transfer to a university with a good film program.

We’re always bombarded by how great it is to pursue your passion, etc – but we’ve spoken with enough people to know that it’s not always easy. Overall, would you say things have been easy for you?
A huge challenge through out the for years had a lot to do with my commute. I live in Santa Clarita, specifically in Castaic, which made it fairly difficult to get to my high school in East LA, nearly 50 miles away. I woke up at around 4:30 every morning to get ready to go to the train, and I didn’t get home until around 6 everyday. It wasn’t impossible, but the sleep hours surely weren’t great. I constantly had to balance my arts curriculum with my academic one, which made it difficult to find time to learn how to drive. It became my routine and I was thankfully able to get used to it over those 4 years. A lot of people asked me why why I put myself through that and every time I had the same answer; It was worth it. I was so dedicated to the craft I was willing to do anything to be apart of the film program at LACHSA (Los Angeles Count High School for the Arts). I was able to get home studies as well my senior year, which allowed me to practically come into school late. And top of that, I’m extremely well versed with the transit system.

Every year in middle school, the broadcast program I was apart of took a field trip to the Student Television Network Convention, or STN for short. At STN, different middle school and high school broadcast programs around the country would compete in various film and tv related competitions. Me and another student were tasked with the middle school music video competition, where we had to make a music video in 8 hours to a song of their choice. Long story short, we weren’t able to finish. The most heartbreaking part of the whole situation was that they had every school edit their videos at different tables in this huge ballroom, so when everyone was finished and turned in, me and my classmate were left alone in this vast empty space with the export 35% complete. It only emphasized the feeling of failure. On top of that, our broadcast program, CMStv, was actually one of the best in the nation, building up it strong reputation with our teacher, who was fairly strict but for a good reason. I had never felt more worthless as an artist, I almost wanted to give up with anything that had to do with film. After I was done moping, however, I realized that I needed to learn from the experience rather than sulk. I pushed forward and continued to grow in my work ethics. Sure enough, the next year, I was able to place 2nd nationally in a similar competition in STN around creating a whole short film in 16 hours. It was an appropriate redemption, and ultimately gave me the extra nudge I needed to keep pursuing this career.

So, as you know, we’re impressed with Cregsley Films – tell our readers more, for example what you’re most proud of as a company and what sets you apart from others.
Early on in my career, I wanted to establish a unique brand for myself that wasn’t an absurd combination of words like “Crazy Fox Productions” or something in that variety. I instead chose an absurd combination of letters. I coined the word “Cregsley” in attempt to have a distinguished name for my brand, mainly for the purpose of people finding only my work when looking up the name. Cregsley Films was meant to represent me as a filmmaker. I want to bring excitement in the movies I make through captivating narratives and unique characters. I just want to be able to make that mass audience feel something through my films.

So, what’s next? Any big plans?
I plan to gain more connections in the industry throughout the next 2 years at community college and the two years after that at a university film school, working towards a job possibly in screenwriting or directing or even cinematography. If I’m able to establish myself well enough, I hope to start my own production company with a unique set of content and approach towards the way films are made. 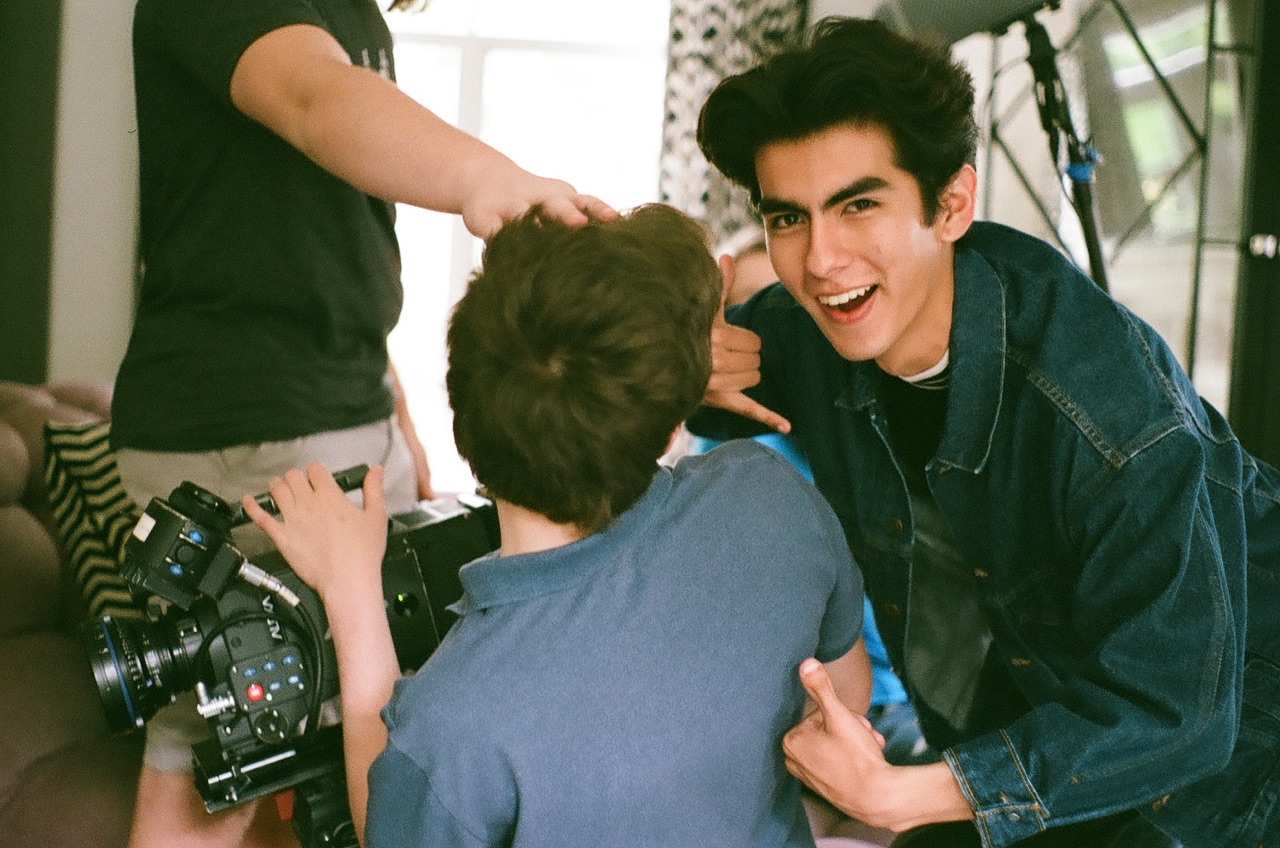 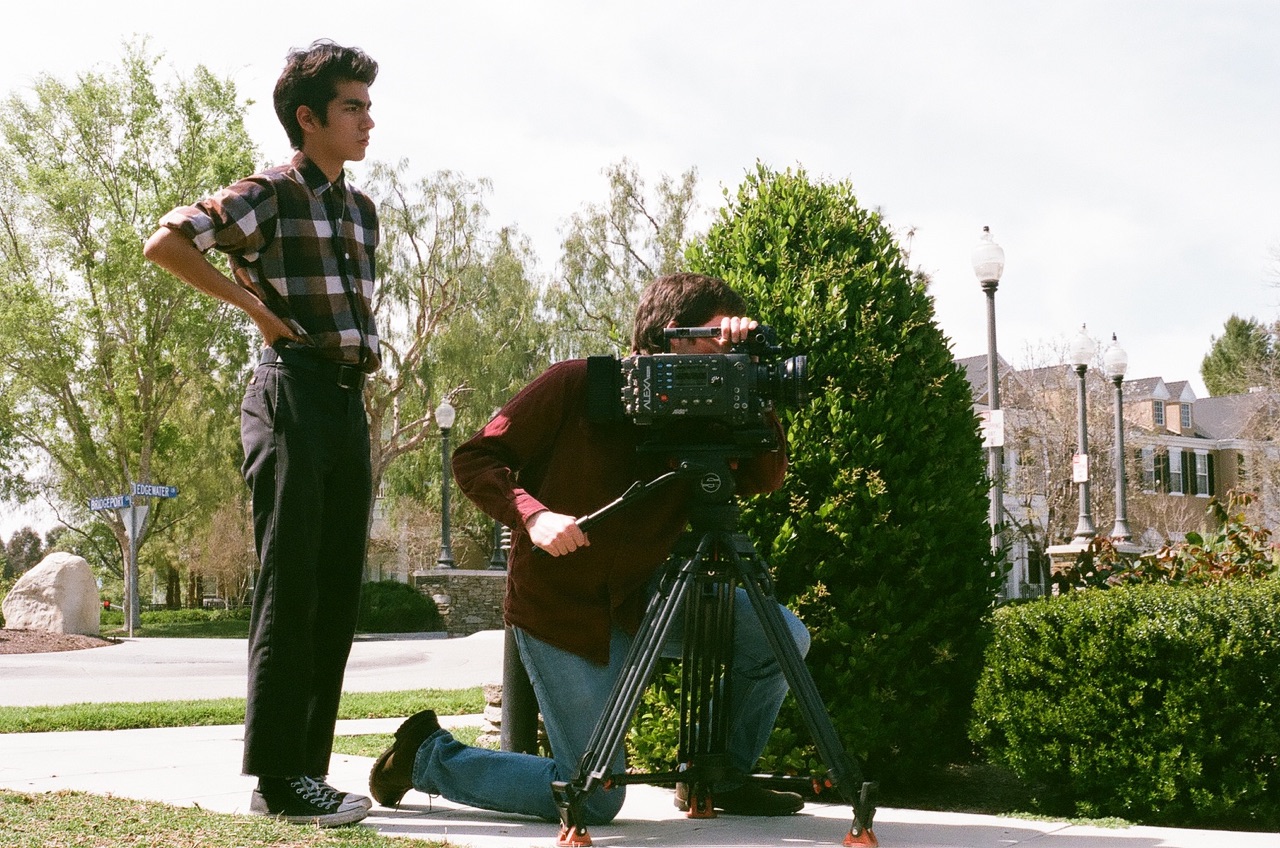 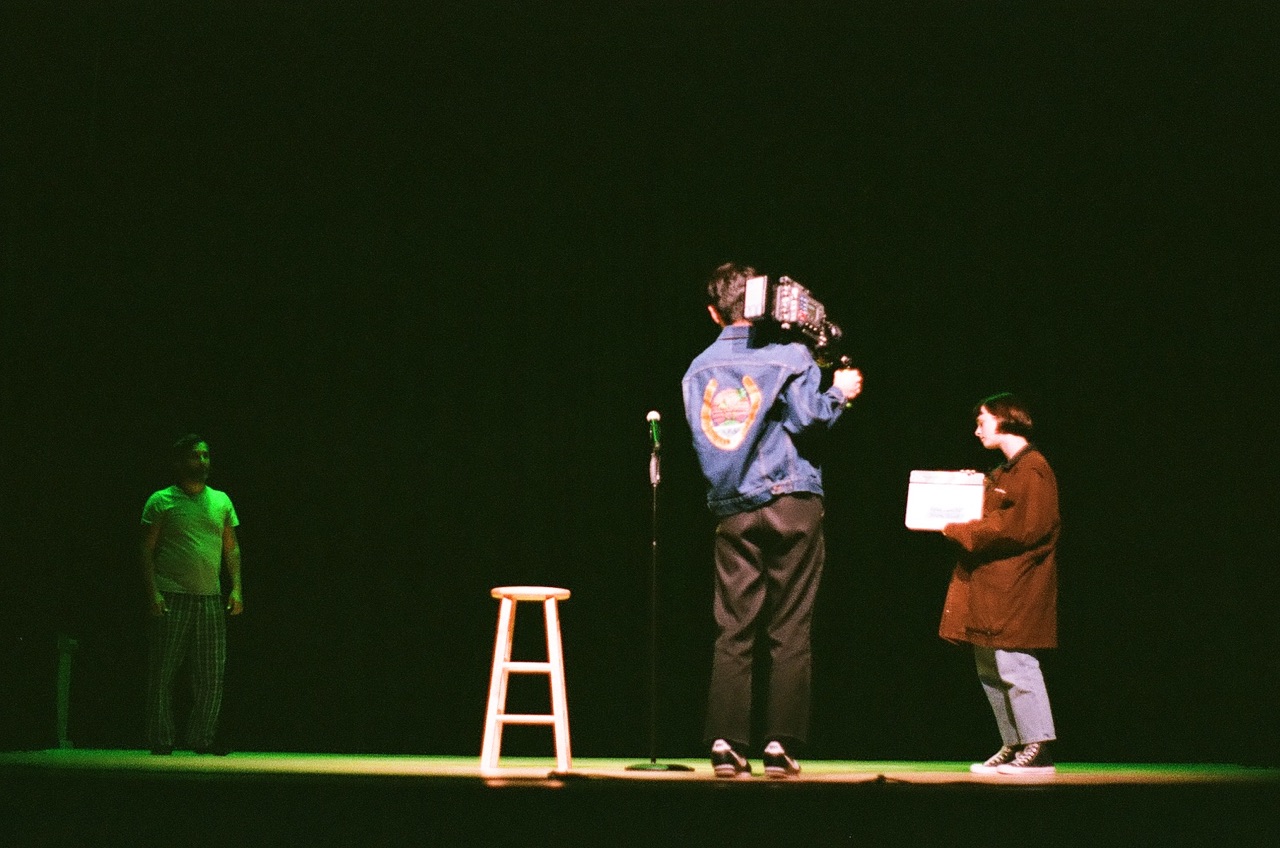 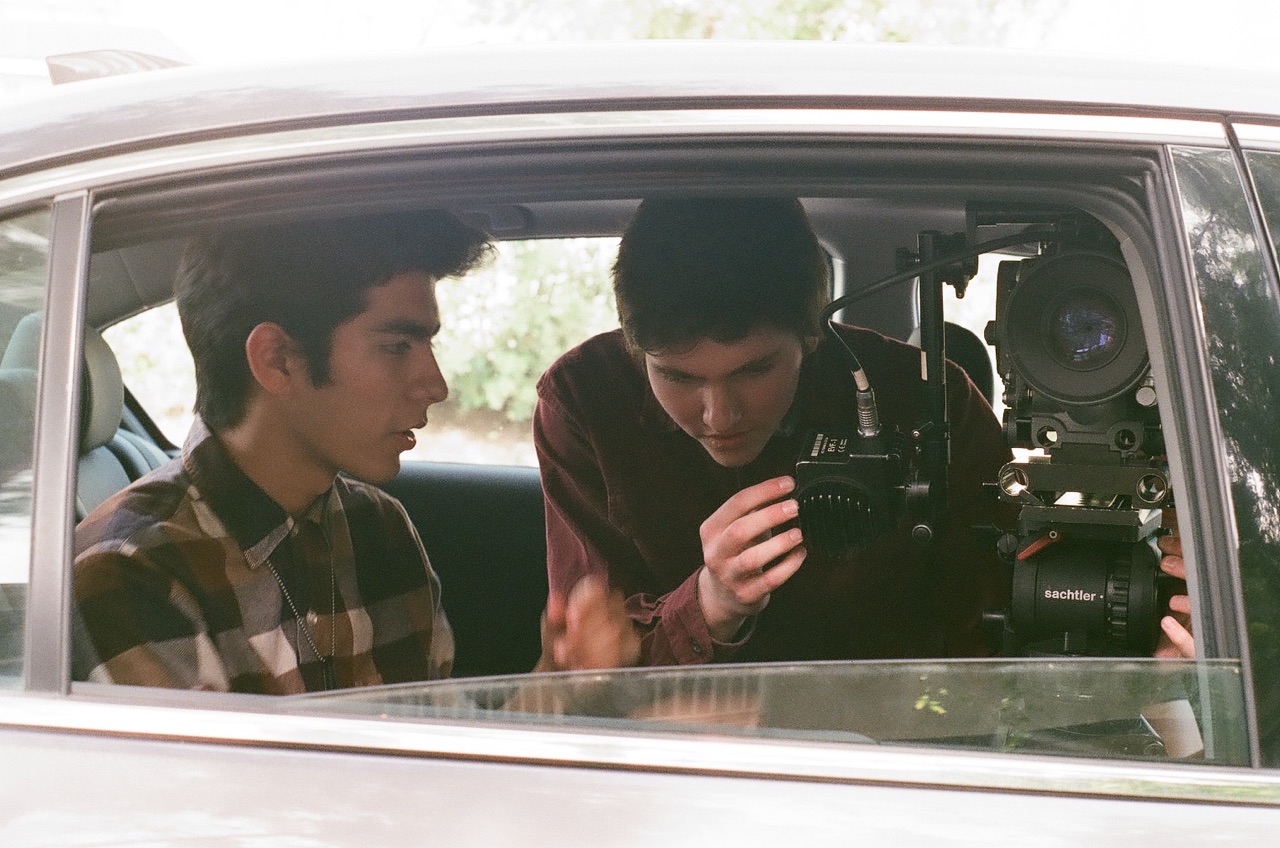 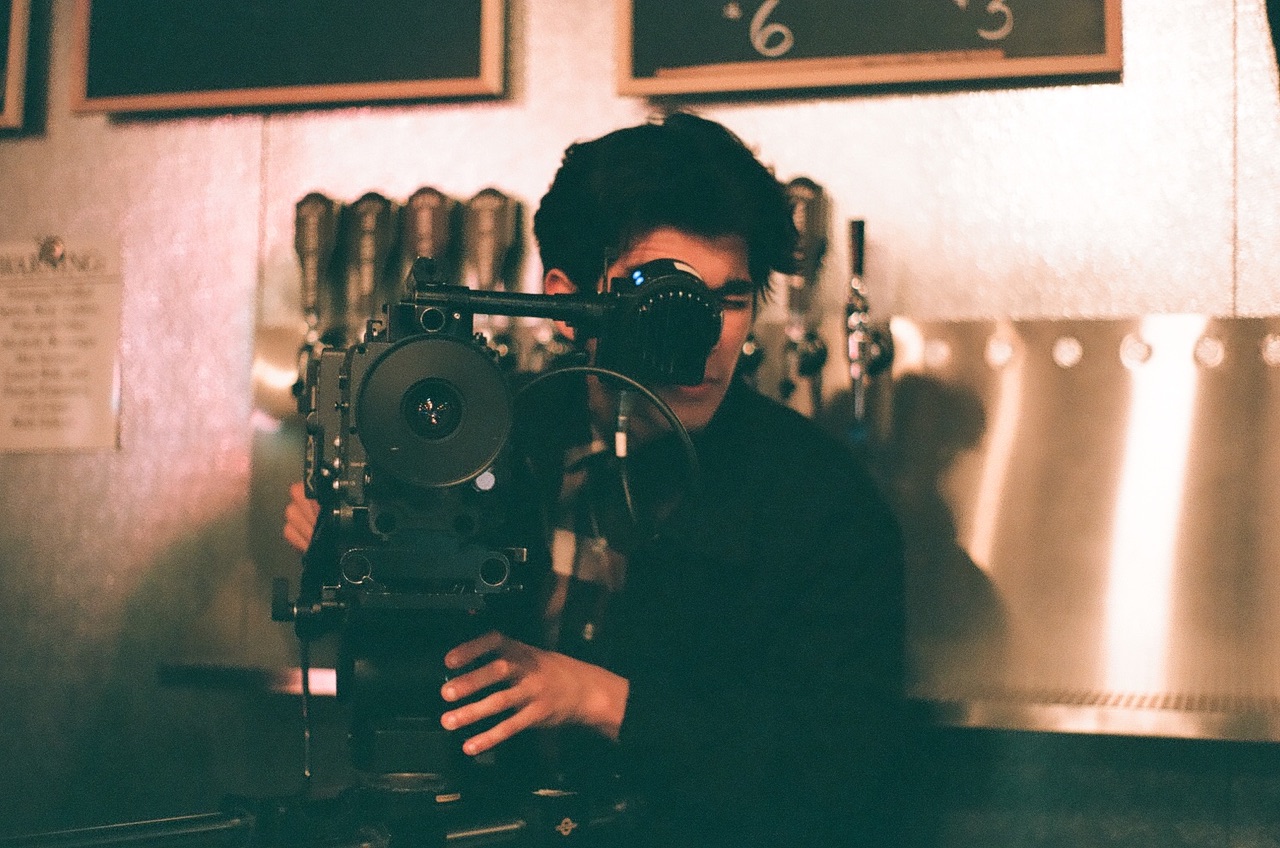 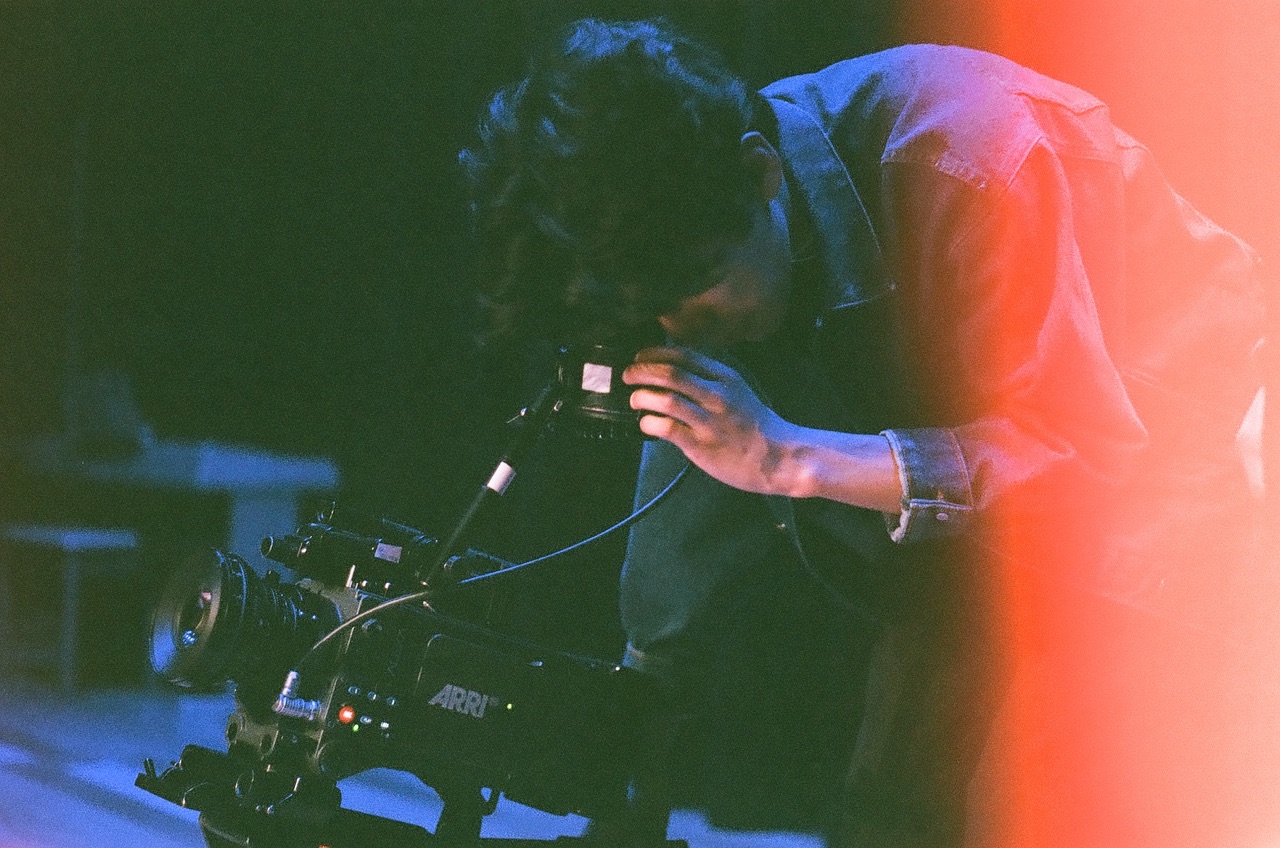 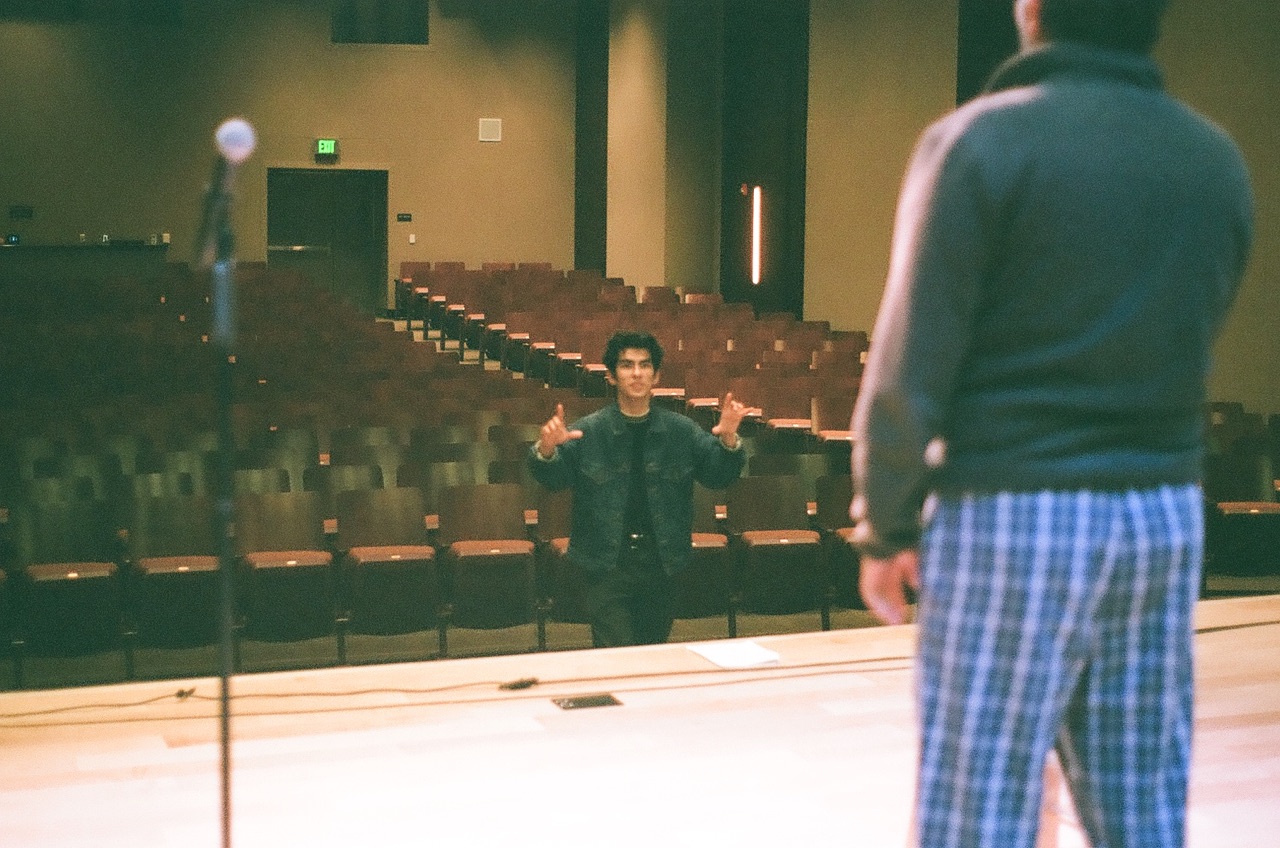 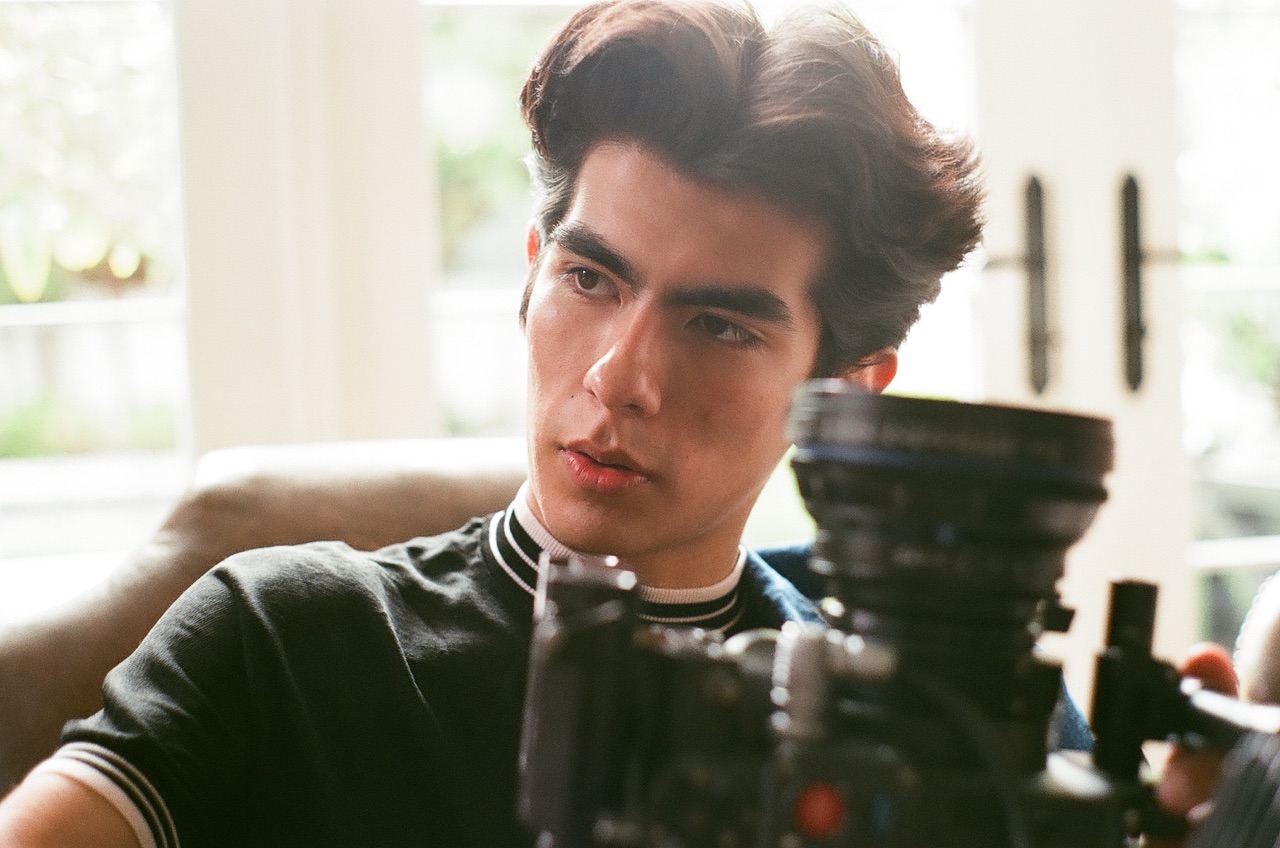