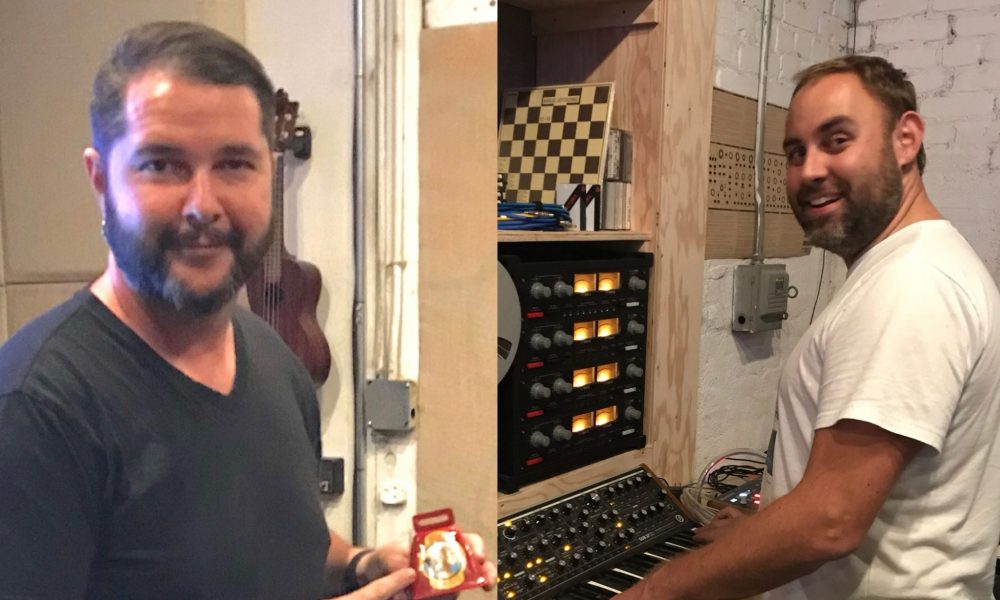 Today we’d like to introduce you to Dylan Ely and Don Andes.

Dylan and Don met in 2001 in NYC, working at an archival house, VidiPax. We formed a friendship which led to Portia Street Studio partnership 16 years later…

Dylan has been in the music industry since he was 15 yrs. old (22 years now, give or take). He became interested in the technical side of music from his start as a DJ in Denver, CO. Which led him to take an audio engineering class in High School. Dylan fell in love with being in the studio and the process… He then began interning at a major studio locally which then two years in, grew his hunger to move to “big market”, Which took him to Chicago. After 2 months in Chicago, Dylan began working with R. Kelly and thus begun working with major artists and the Major labels. In the 4-year tenure in Chicago Dylan’s noteworthy credits: Ministry, R. Kelly, Ludacris, Green Velvet, Vince Lawrence, Koko Taylor.

Dylan then moved to NYC as a staff engineer at Battery Studios. After about 3 months in NYC Dylan began freelancing and worked with many different genres and artists over the next 6 years there. Notable credits: Cyndi Lauper, Cheap Trick, Action Action, Twisted Sister, Petey Pablo, Naughty by Nature, Sean Paul, …Trail of Dead.

Dylan then got an offer to go on tour with R. Kelly which opened a whole new/different world. After touring with R. Dylan got an offer from Linkin Park (2006) to go on tour as their programmer / playback / recording engineer. The next 10 years were spent doing this with various other artists of note: Bob Seger, Disturbed, Backstreet Boys, Fall Out Boy, Justin Bieber, Jay Z, Against Me!

Don began in the music industry in a similar way… Don was DJing parties in the Philly area as well as Boston. Dons DJing led him to earning a music degree before moving to NYC to continue his music career as a DJ / Producer / Engineer. During his tenure in NYC Don honed his skills as an Engineer and producer. Producing and engineering his own music along with various up and coming artist in the NYC scene.

Don was then offered a job in Los Angeles working for EMI as head of their archives. Don worked for EMI for a few years and was involved with the label on an international scale before moving on from the music industry… Don left EMI to go back to school to earn a MBA from a highly acclaimed business school in Boston. Don then moved back to Los Angeles to start his new venture as an entrepreneur.

He secured a partner and investors and purchased and revamped the bars; “Little Joy Cocktails” and “Holloway”, located in the heart of Echo Park.

This now brings us up to now… Dylan and Don have now combined their experience, skills, equipment and contacts in not only business but the music / studio business.

We’re always bombarded by how great it is to pursue your passion, etc – but we’ve spoken with enough people to know that it’s not always easy. Overall, would you say things have been easy for you?
So far, it has been smooth-ish. The studio was constructed from scratch, which was time consuming but costs were cut by Don and Dylan doing a lot on our own (construction, wiring, acoustics, etc.) We hired, acoustician and studio designer, Frank Comemtale (The Hit Factory, NYC), to consult on the space and construction. We are really happy with the result and now the largest struggle is getting the word out to the community that we are here and we have a really cool unique space, in a really cool neighborhood.

We’d love to hear more about your business.
What sets us apart from many other studios is; 1. Our many years of combined experience with SO many different genres and aspects. 2. That our space is in the epicenter of a lot of creatives 3. That our studio is not only well equipped, but the vibe is like you are in your living room with our huge sectional couch and DIY attitude, that many artists strive to find in a large “corporate” studio.

We are here as a hub for the music community here in Echo Park; the labels, the artists, the musicians… We want everyone to feel like they can come by and hang out and listen and enjoy the projects and other music being made here!

What were you like growing up?
Dylan was very determined and focused on whatever he did. Dylan was very competitive as well and had a full ride football scholarship which he turned down to focus on a music career.

Don also was very focused and well planned. When Don put his mind to a goal he ALWAYS reached it and hasn’t stopped. 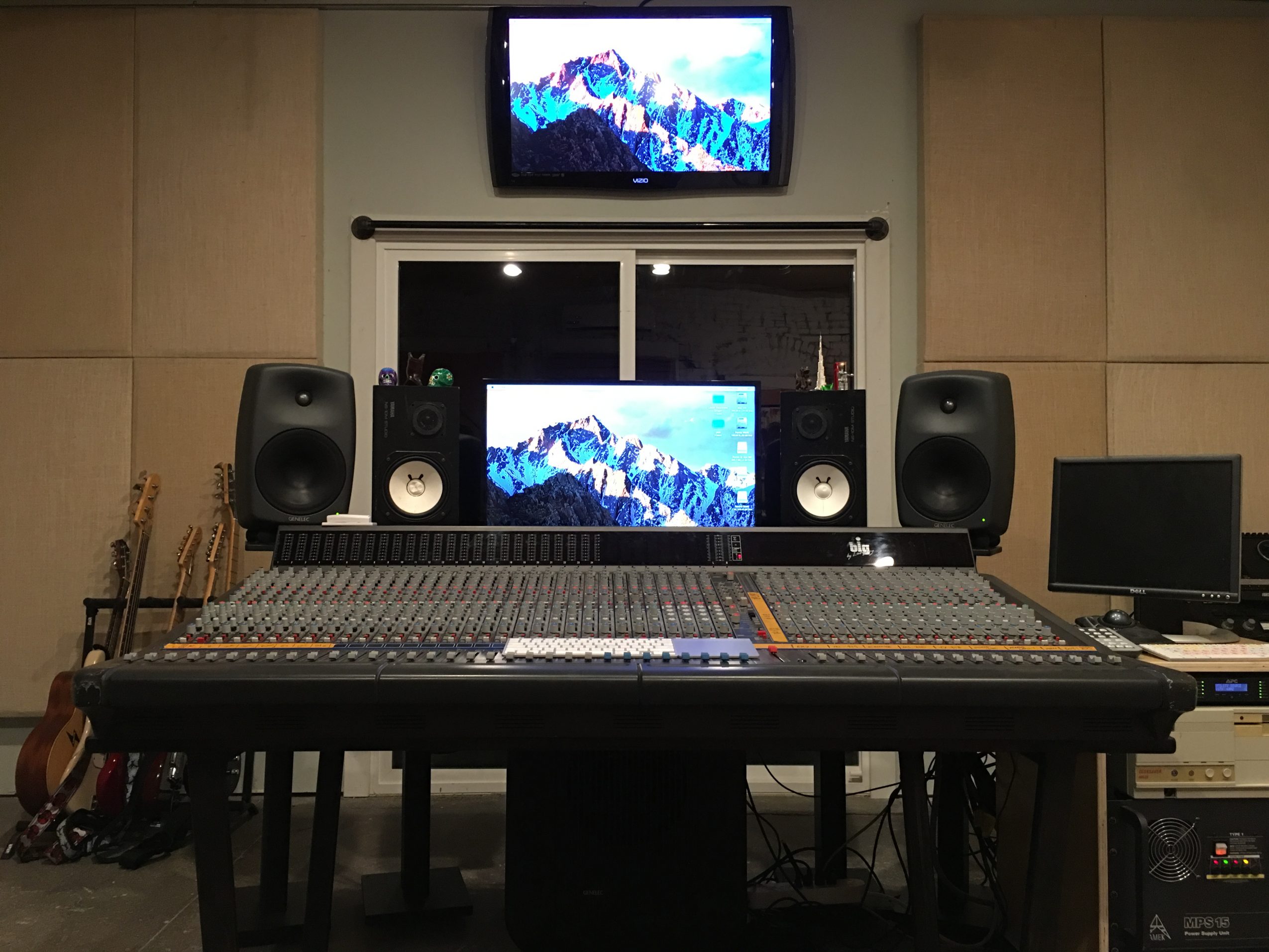 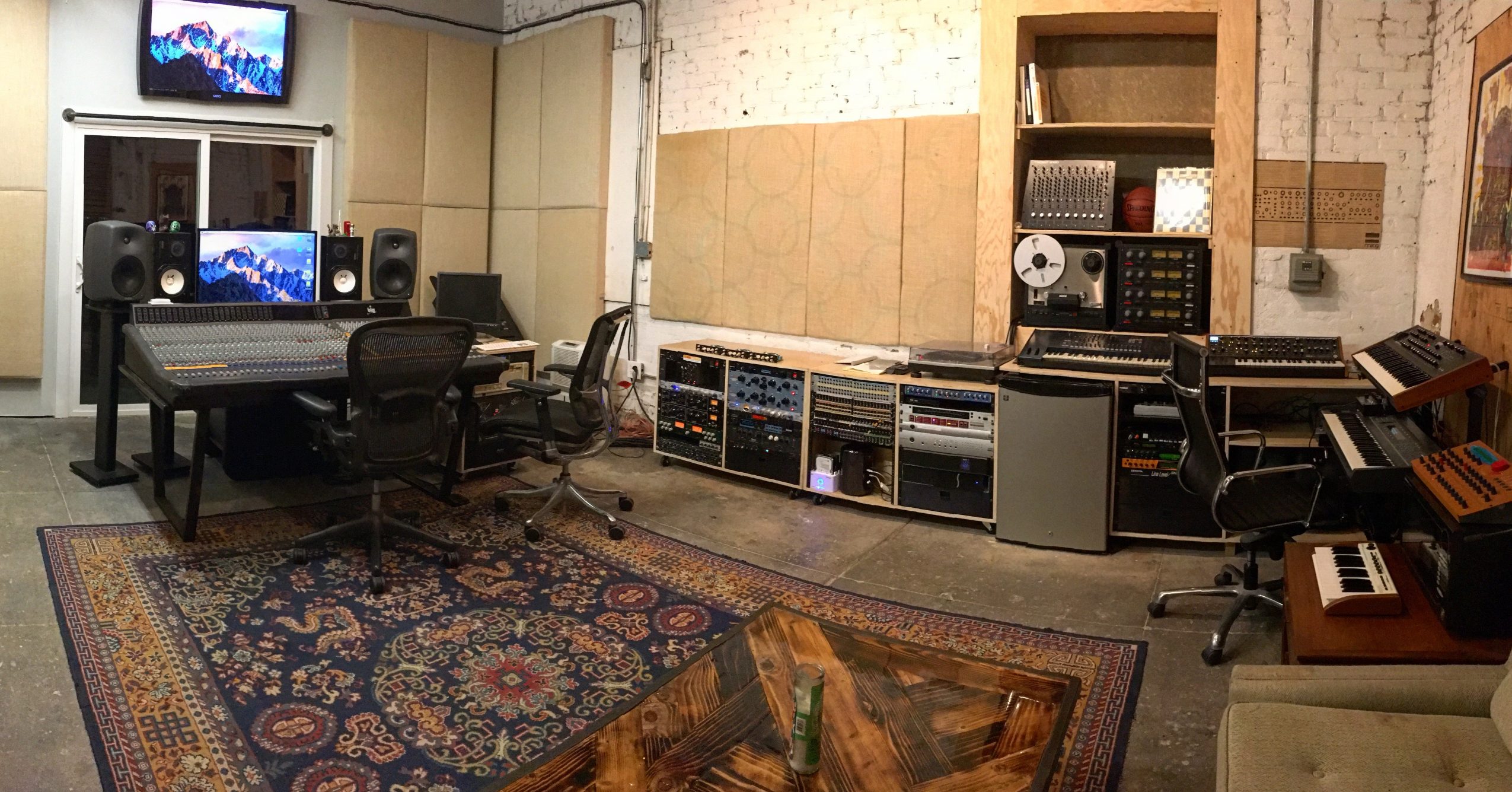 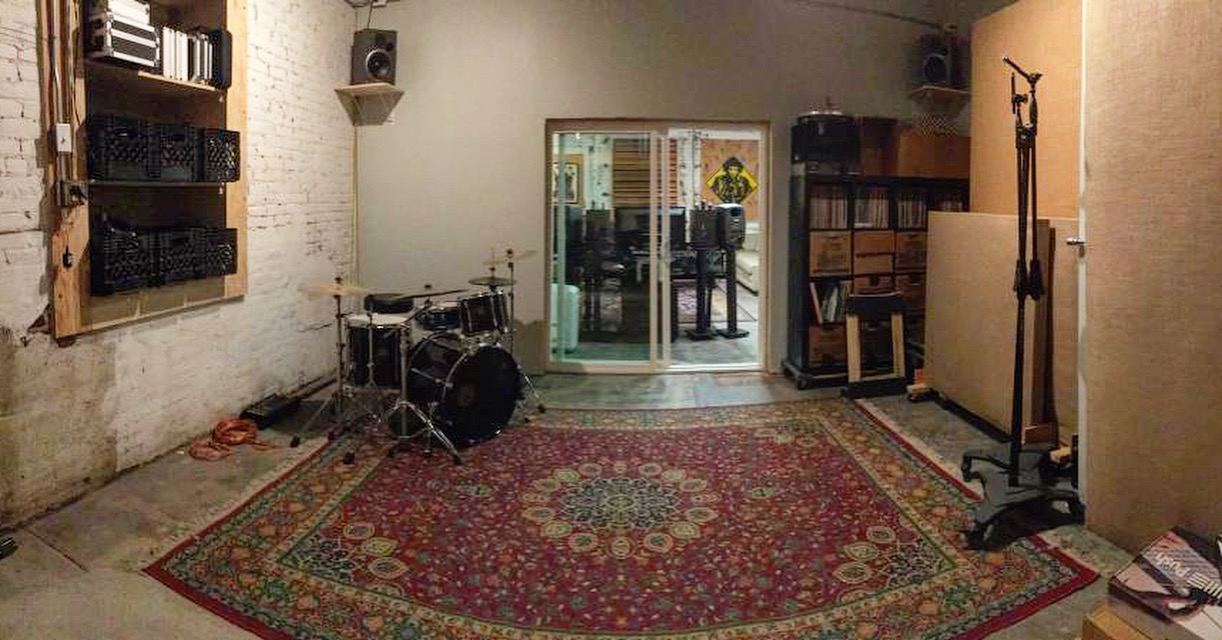 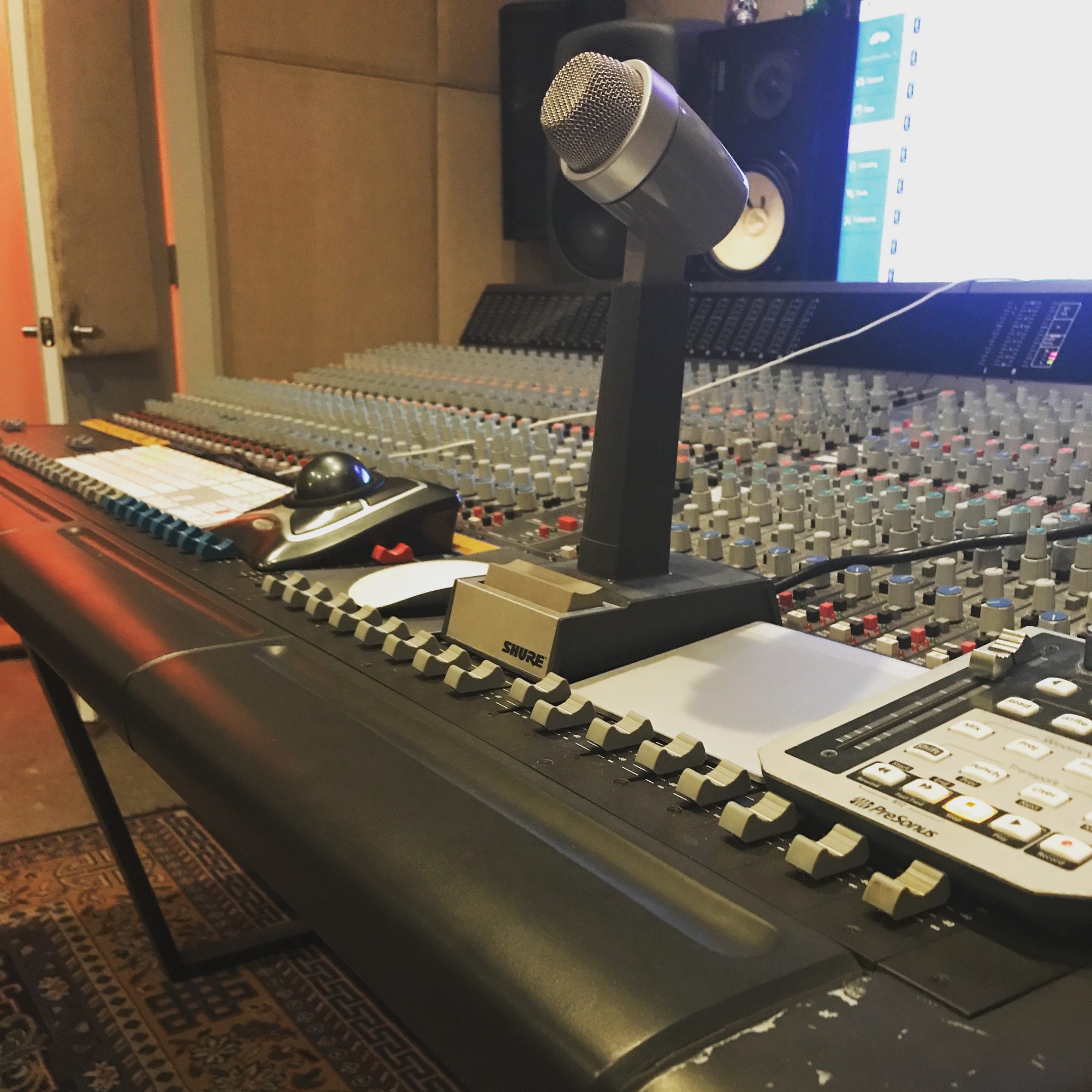