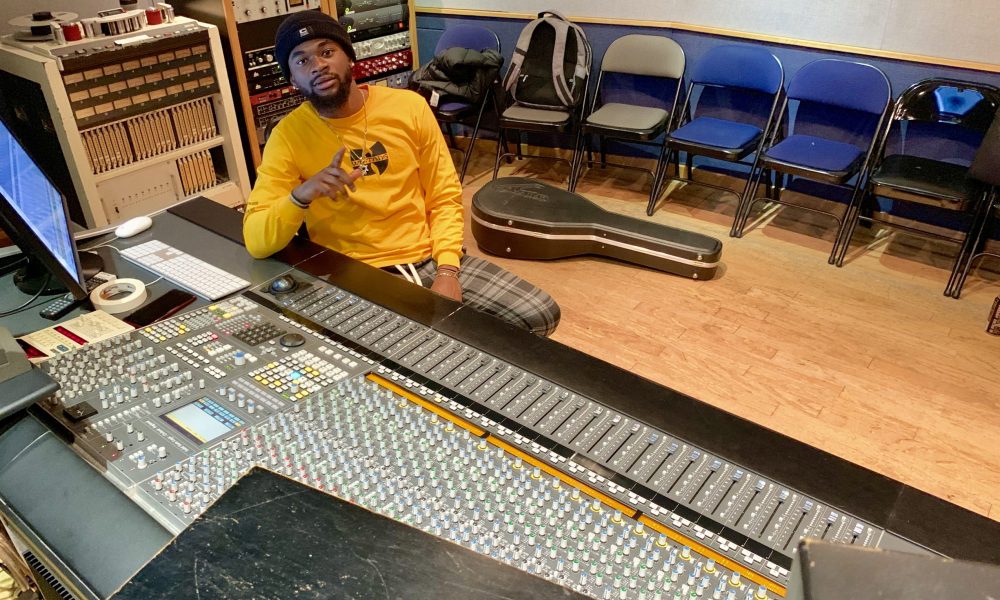 So, before we jump into specific questions about the business, why don’t you give us some details about you and your story.
I was born and raised in Brooklyn, New York. I grew up in a small apartment with a big family in Flatbush. Which is a rough part of Brooklyn. My parents moved our family to Delaware once I started high school. Even though I have been surrounded around music my whole life, I was dedicated to football. Which was a pivotal part of my life. I suffered 4 concussions during my junior season which lost me all my potential scholarships. After high school, I went through a period of my life where I had to find myself. Music saved my life. It gave me hope and motivation to become something bigger than myself.

We’re always bombarded by how great it is to pursue your passion, etc. – but we’ve spoken with enough people to know that it’s not always easy. Overall, would you say things have been easy for you?
To be in the position I am today in my career was not easy. My family struggled a lot when I grew up. But I always had the mindset of traveling the world and become a legend. The 4 concussions I suffered during my football career opened my eyes to what I was placed on earth to do. I never read the signs that were placed in front of me that I was supposed to become an amazing Engineer and producer. My uncles and my father Dj’d, and my brother also raps. Me and my brother were taught some techniques from our father when we were young. But I decided to stick with football instead. The obstacles I had to overcome to get here made me stronger, more mature, focused, and hungrier than I ever felt before. I feel as though I didn’t move to Hollywood to become a great producer/engineer, I made it a purpose to become a producer/engineer to make a difference. To give the younger generation a better viewpoint on life and how it feels to earn greatness.

So, as you know, we’re impressed with LBR Enterprises – tell our readers more, for example, what you’re most proud of as a company and what sets you apart from others.
Me and my co-producer Cameron Wattay are co-founders of LBR Enterprises LLC. LBR Enterprises is a music production company. LBR stands for Loyalty Before Royalty, it is a brotherhood where loyalty is valued over anything. Me and my brothers created this brotherhood in high school. I knew I would eventually turn LBR into a business but never would think it would become a production company. Our initial idea was to open a record label instead but we didn’t want it to jeopardize an artists chance of signing with a major label. So, we figured opening a music production company would be the best idea. It gives us the luxury of signing artists to production deals, where we will do the whole production for their project. We also record, mix and master the tracks for the artist as well. Our company is like a one-stop-shop where you can come in with a vision in your head and have a hit mastered when you leave. Our goal is to become the #1 producers and engineers in music.

So, what’s next? Any big plans?
I currently have multiple projects that me and my partner are working on right now. They’re all with different artists ranging from genres Soul/Funk, Metal, RnB, Pop, and Hip Hop/Rap. One of the artists is also a Emmy winning artist which is a great opportunity for LBR Enterprises. 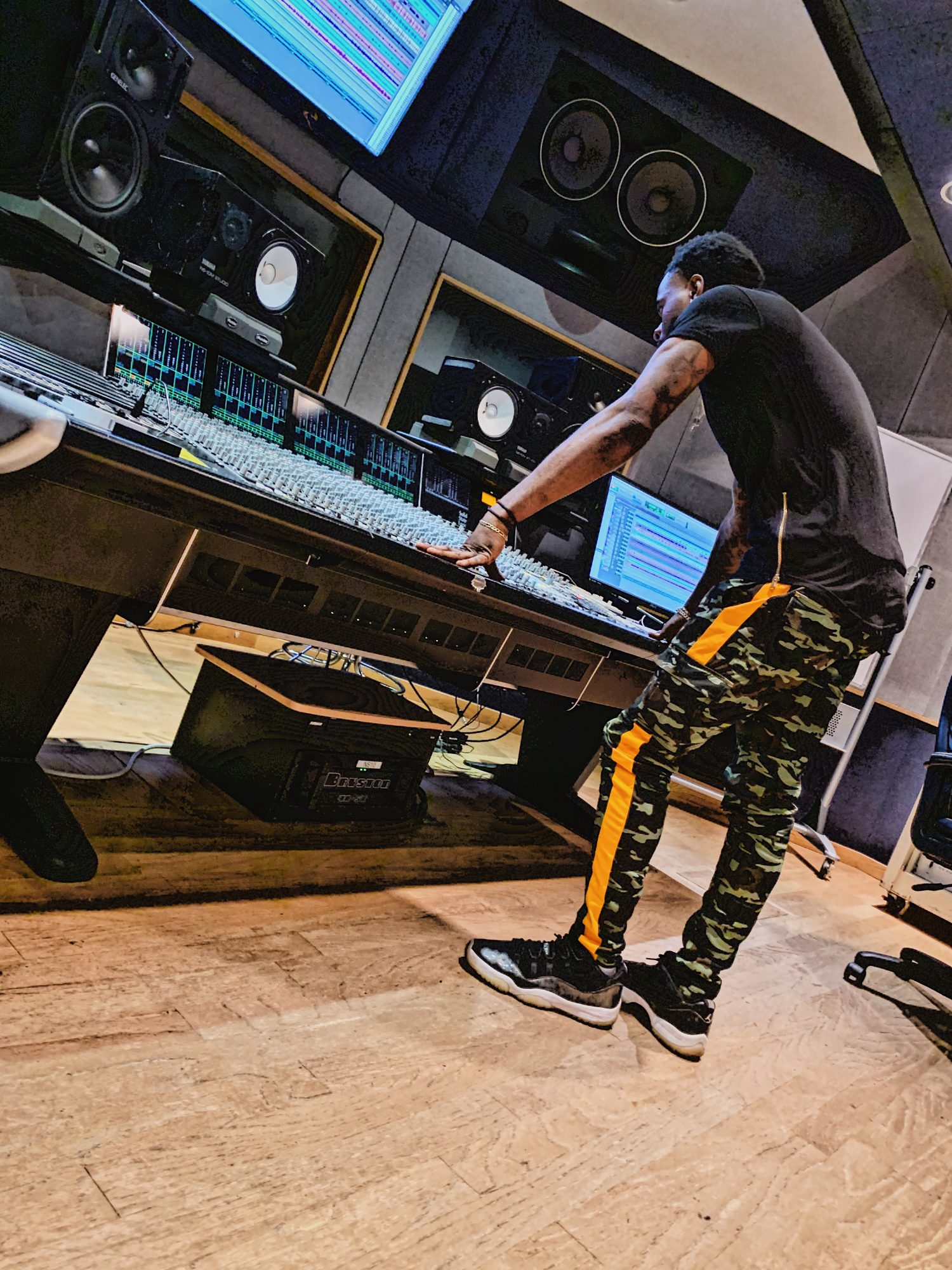 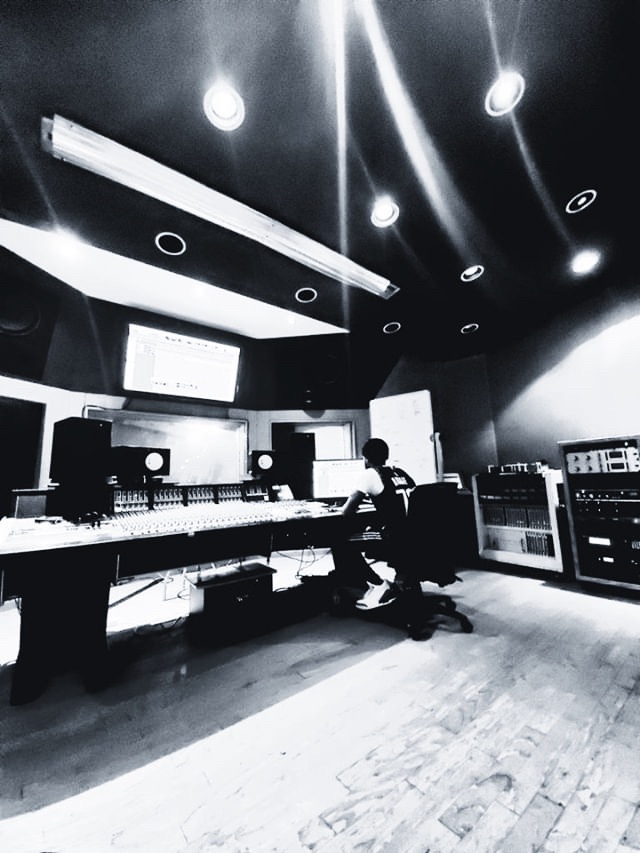 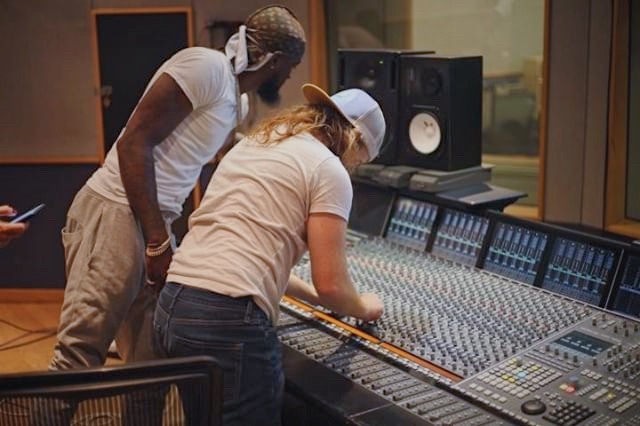 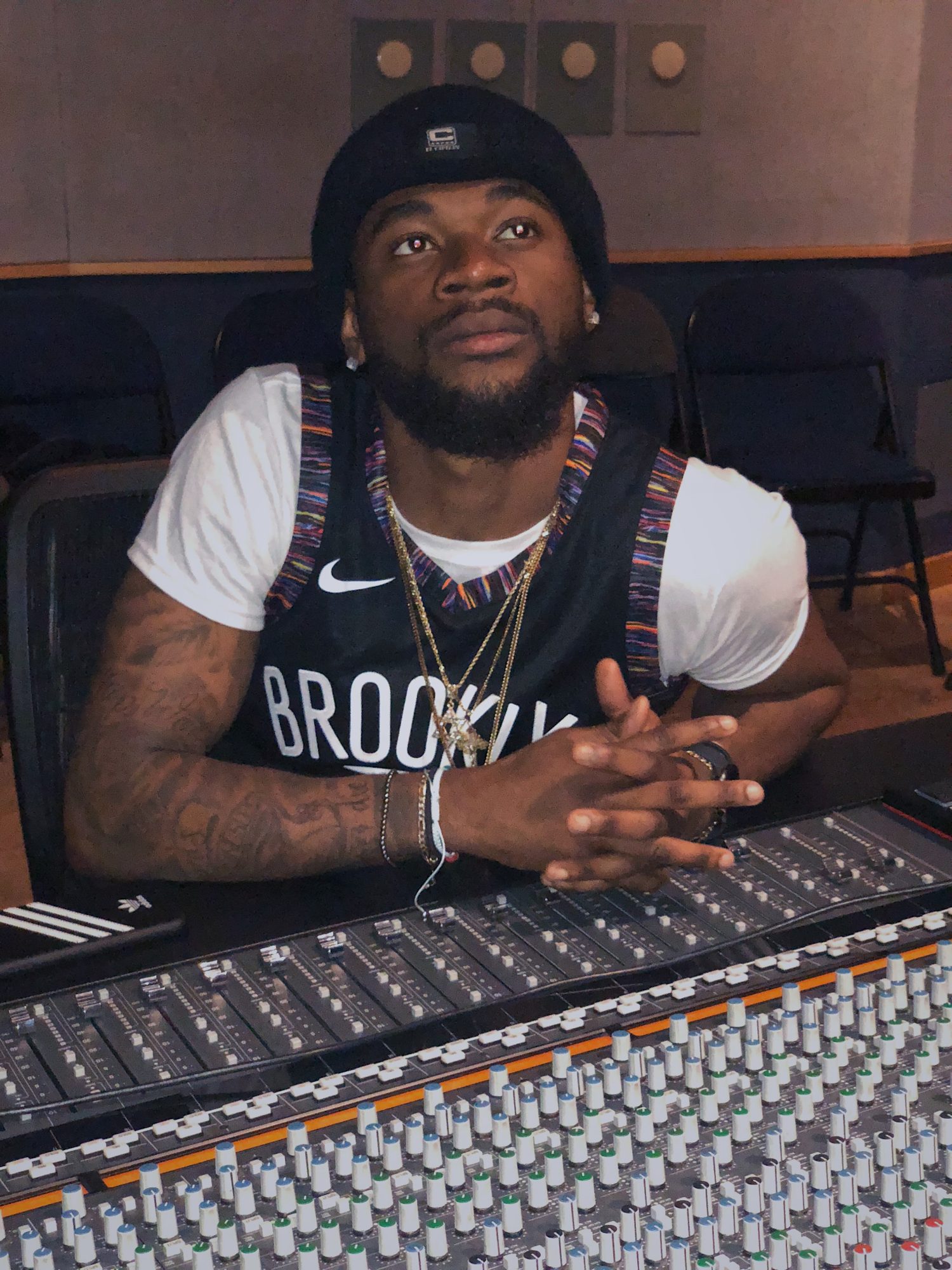 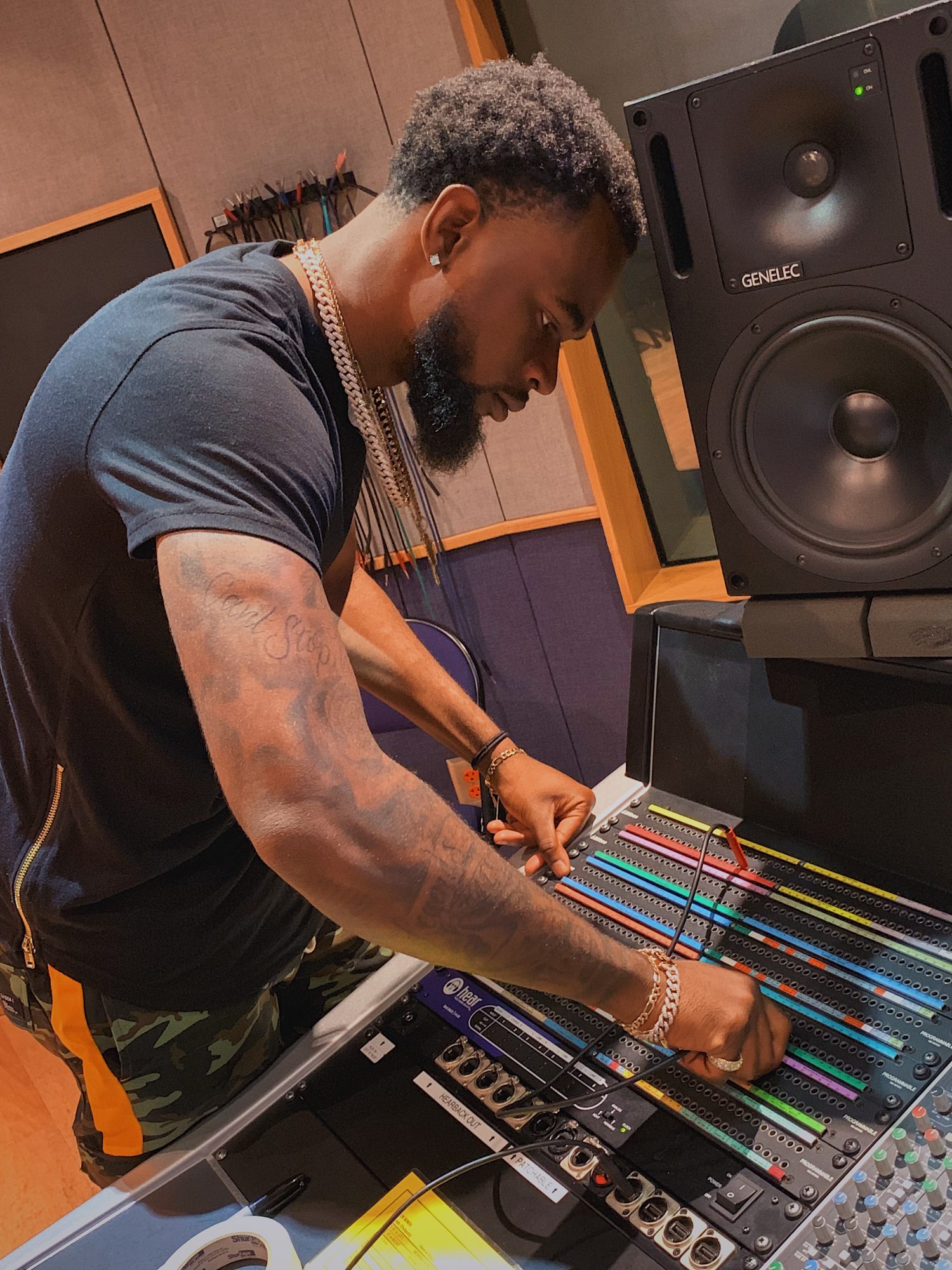 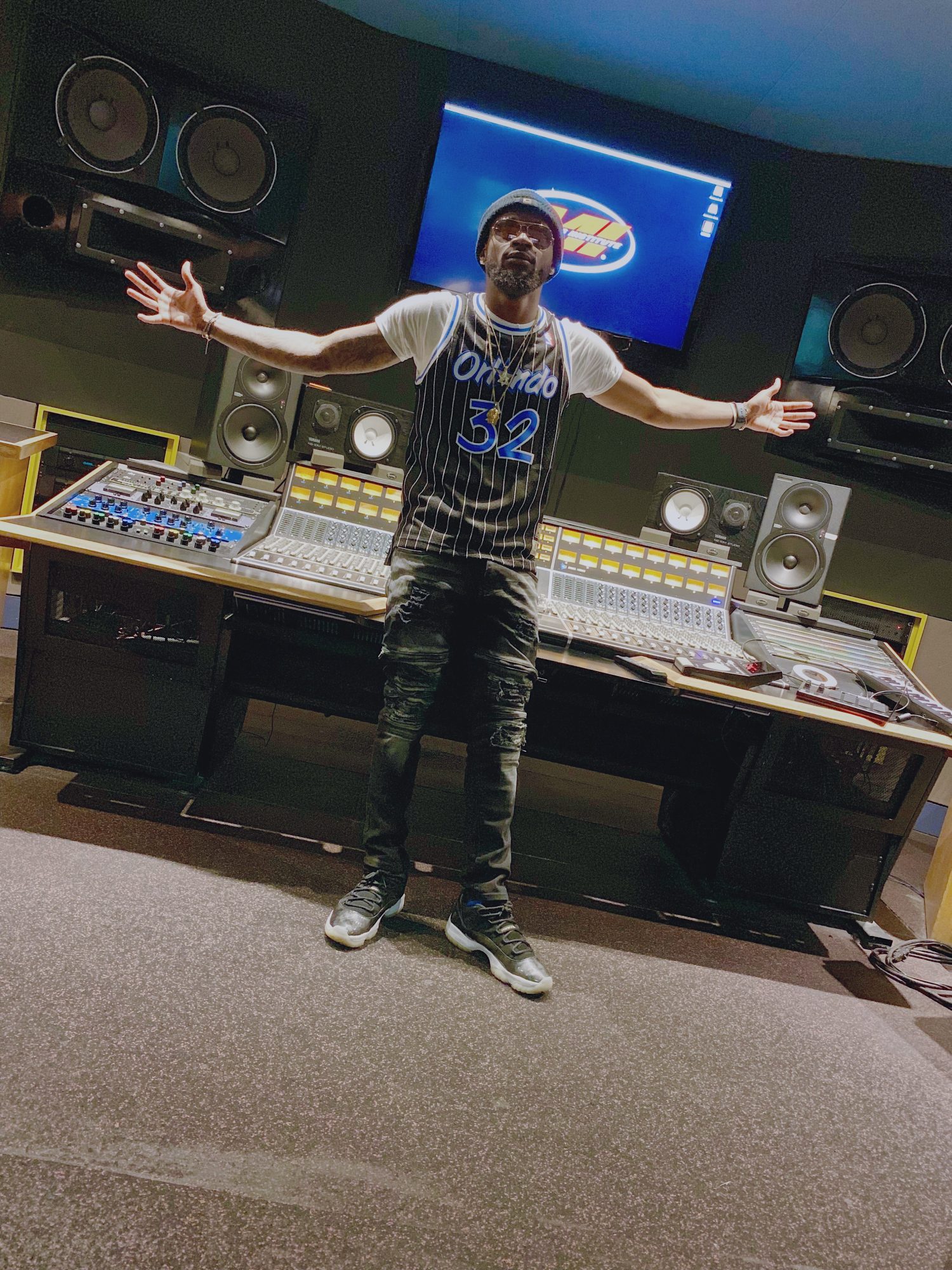 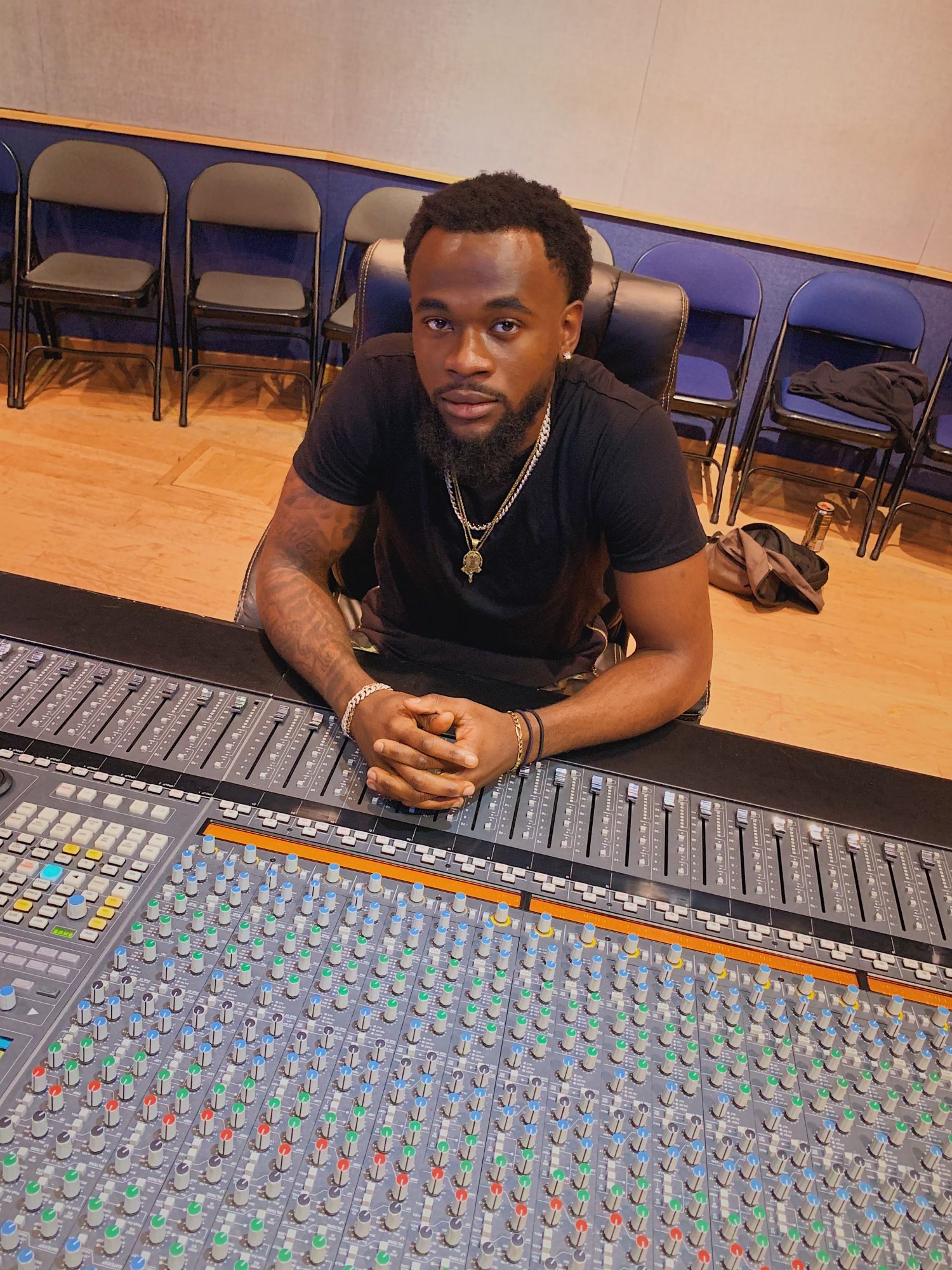 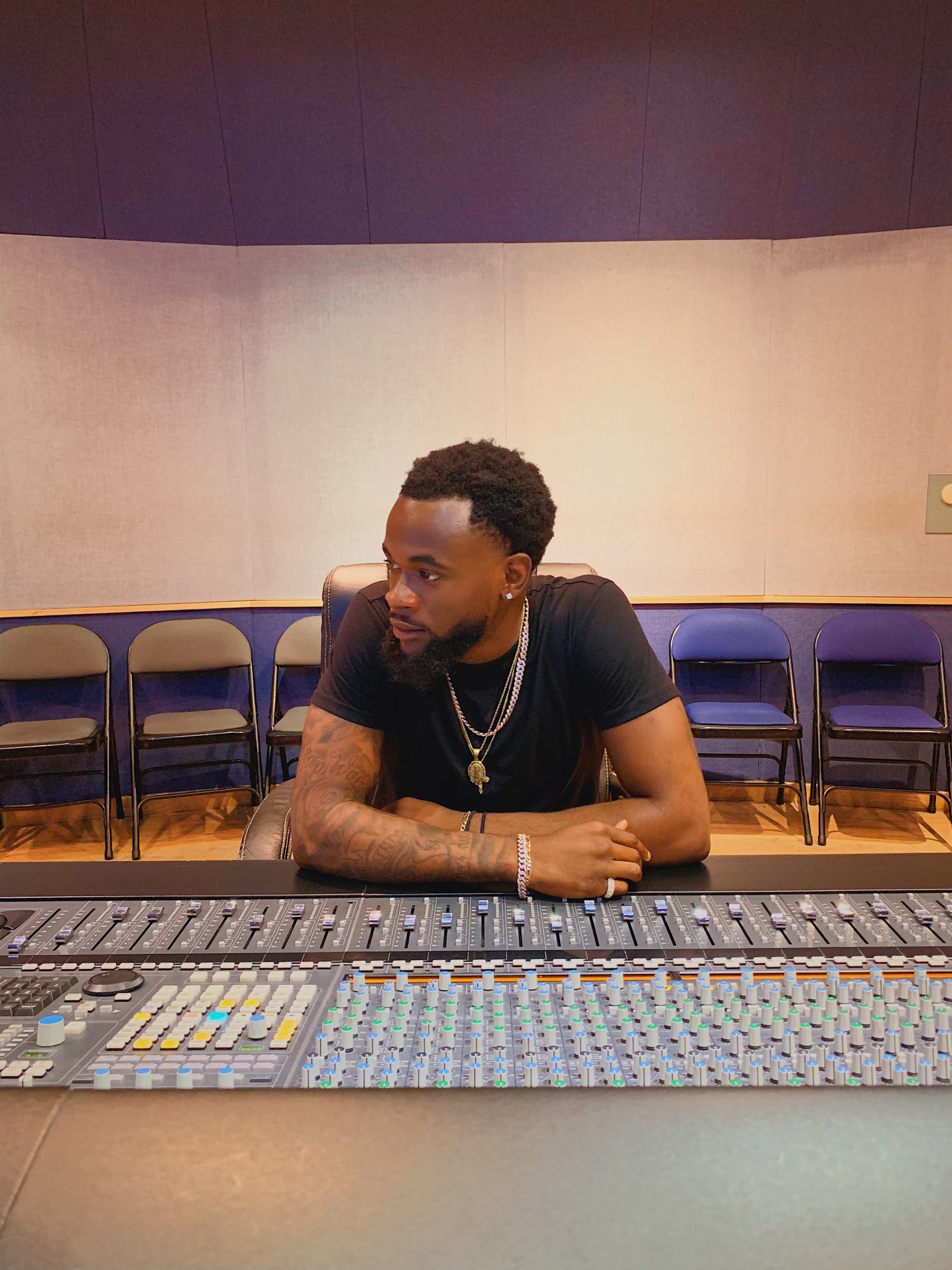 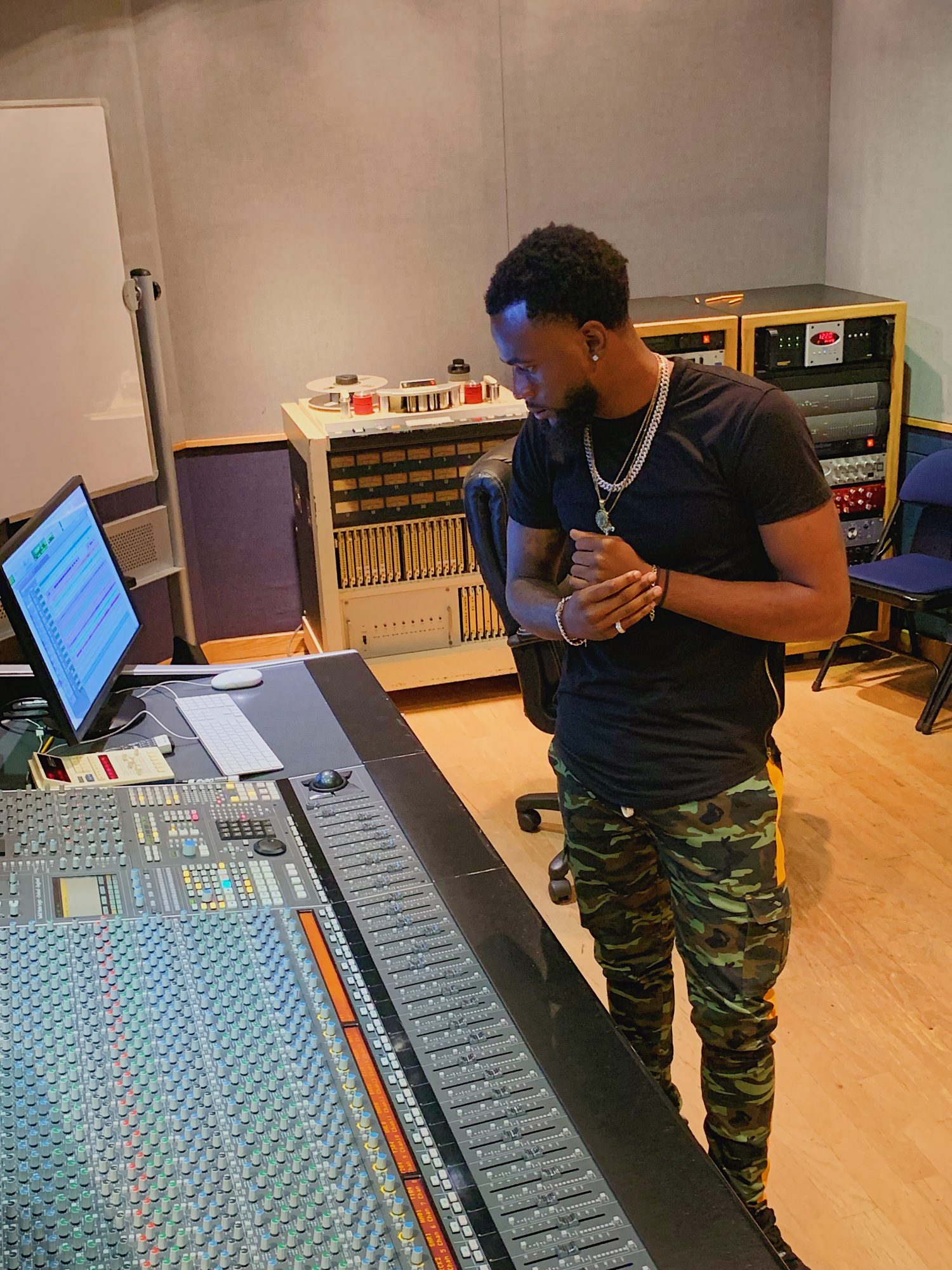