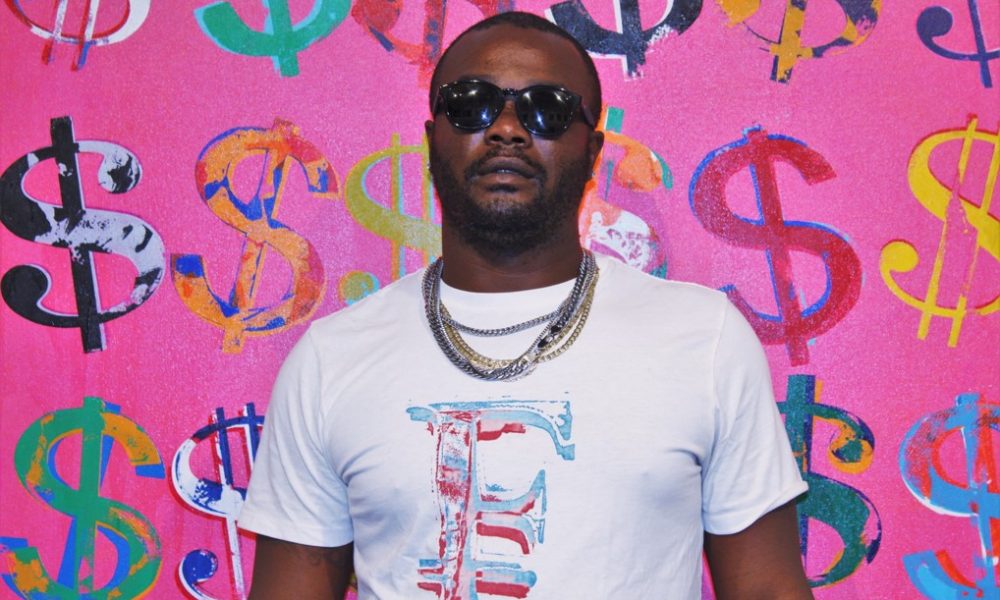 Today we’d like to introduce you to Dwayne Wilbert.

Dwayne, can you briefly walk us through your story – how you started and how you got to where you are today.
Being a product of the 80’s with the war on drugs going on and Raeganomics taking hold, there was not a lot of opportunities for a young black kid growing up in Compton. My story starts in the spring of 1988, as a 5th-grade student at Ambler Elementary in Carson. There was a chalk artist that came to our school to demonstrate drawings on concrete, and he encouraged each of the classrooms to create a drawing to represent their classroom. My teacher at the time Ms. Jackson and she instantly volunteered me. Actually, let’s take this back a year to the spring of 1987 when my 4th-grade teacher asked us to draw whatever our hearts desired, for a contest that Cal State Dominguez was having to encourage the arts in elementary students. We recently did a report on Pablo Picasso, as a kid I was intrigued by the geometric shapes and the simplicity of his drawings, and remain intrigued. I drew a Picasso style piece that showed birds in a tree and I used only geometric tools such as protractors and straight edges to create this work. I used over twenty colors and my teacher was impressed and entered me in this contest, which I was a finalist. The finalist had their work on display at the Dominguez Hills lobby. After I realized that I had some potential in the arts, I proceeded to draw everything I could. My cousin who was attending Otis had several drawings and I wanted to see if I could duplicate what she did. After creating the drawing I showed it to my cousin, and she said: “That’s not bad for tracing.” I told her” I drew it!”, and she along with everyone in my family assumed I was lying as they had never seen me draw before, and at the time the arts were the last thing on the list of priorities. I always had it in me to pursue the arts, but I wouldn’t pick up a paintbrush for another 20 years. I had been always taking pictures and grown quite fond of photography and would take thousands of pictures. I wanted to see if they were any good. One weekend in Vegas I visited the Arts district and asked the first person I saw in a gallery if they were looking for artists. She said “I am! and I need pictures of the beach”. I submitted 15 images and she liked them a lot and I ended up exhibiting alongside with other artists. One day she asked if I could create something with Ernest Hemingway, it would be used as the centerpiece in a glamping installation in Utah. I submitted to her a montage of Hemingway and she didn’t like it at all. She submitted it to the designer and they loved it! The image was used as the centerpiece. From that moment on I was on my way to creating as often as I could. I know am represented by TAG Gallery and Gallery 825 and a member of the LAAA.

Has it been a smooth road?
It has most certainly not been a smooth road. I have had several speed bumps along the way. The biggest struggle is trying to figure out what it is that your good at. The biggest struggle was time and the second biggest was financially speaking. Trying to figure out how I would get the money for supplies and the space to explore what I wanted to do. Breaking into the art world is an uphill challenge and wouldn’t advise it for the faint of heart.

So, as you know, we’re impressed with Dwayne Wilbert Art – tell our readers more, for example what you’re most proud of as a company and what sets you apart from others.
Dwaynewilbert.com is my art website. I specialize in creative expressions that are not of the everyday. Unlike a lot of artists, I don’t have a specialized discipline. If I feel like painting, I paint. If I feel like creating a digital masterpiece, I do that. If I feel like spray painting something and making a masterpiece, I do.

Let’s touch on your thoughts about our city – what do you like the most and least?
The best this about Redondo Beach is the carefree attitude. Most people don’t take themselves that seriously. You can go see your accountant, and he may have flip flops and shorts on in the dead of winter. It has someone of a Hawaii or more close Coronado feel about it.

What I like least about the city is the sense of entitlement. People sometimes feel as though they belong and you’re the one with the problem. 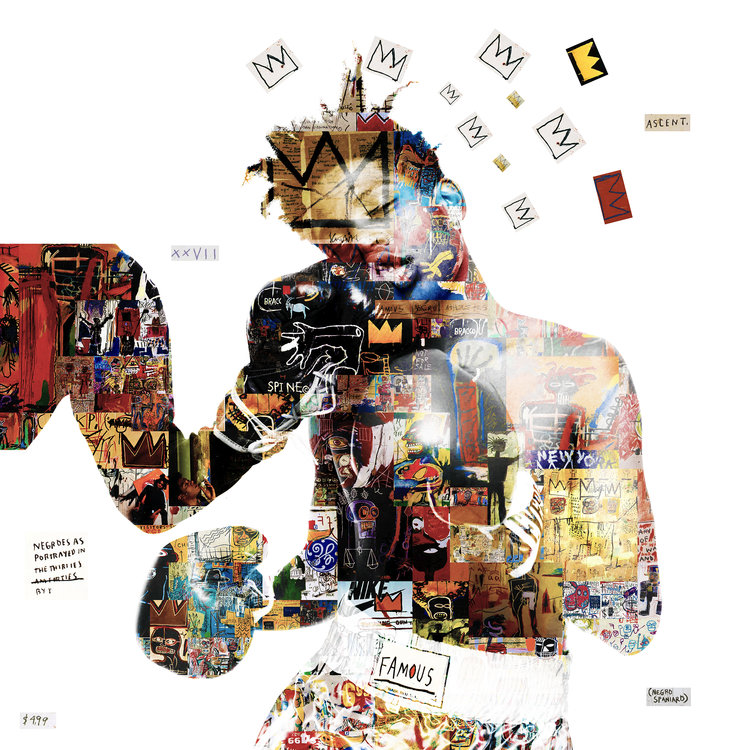 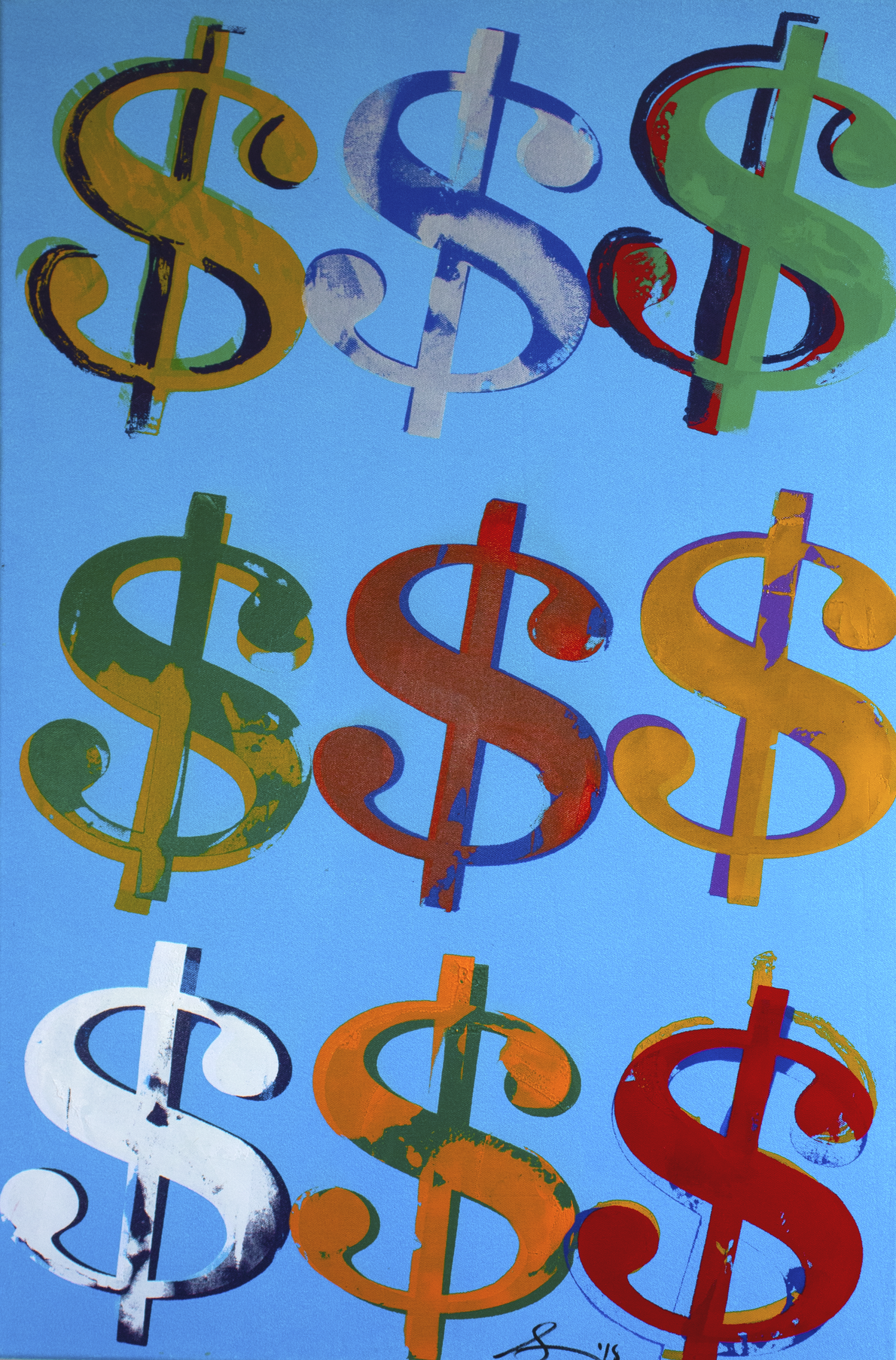 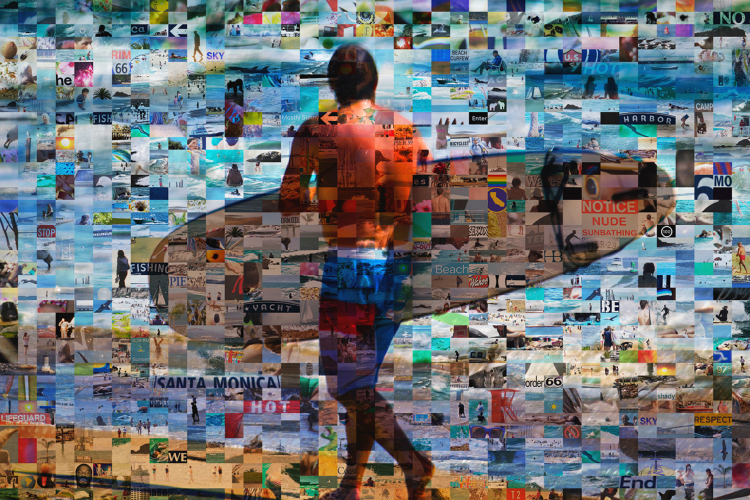 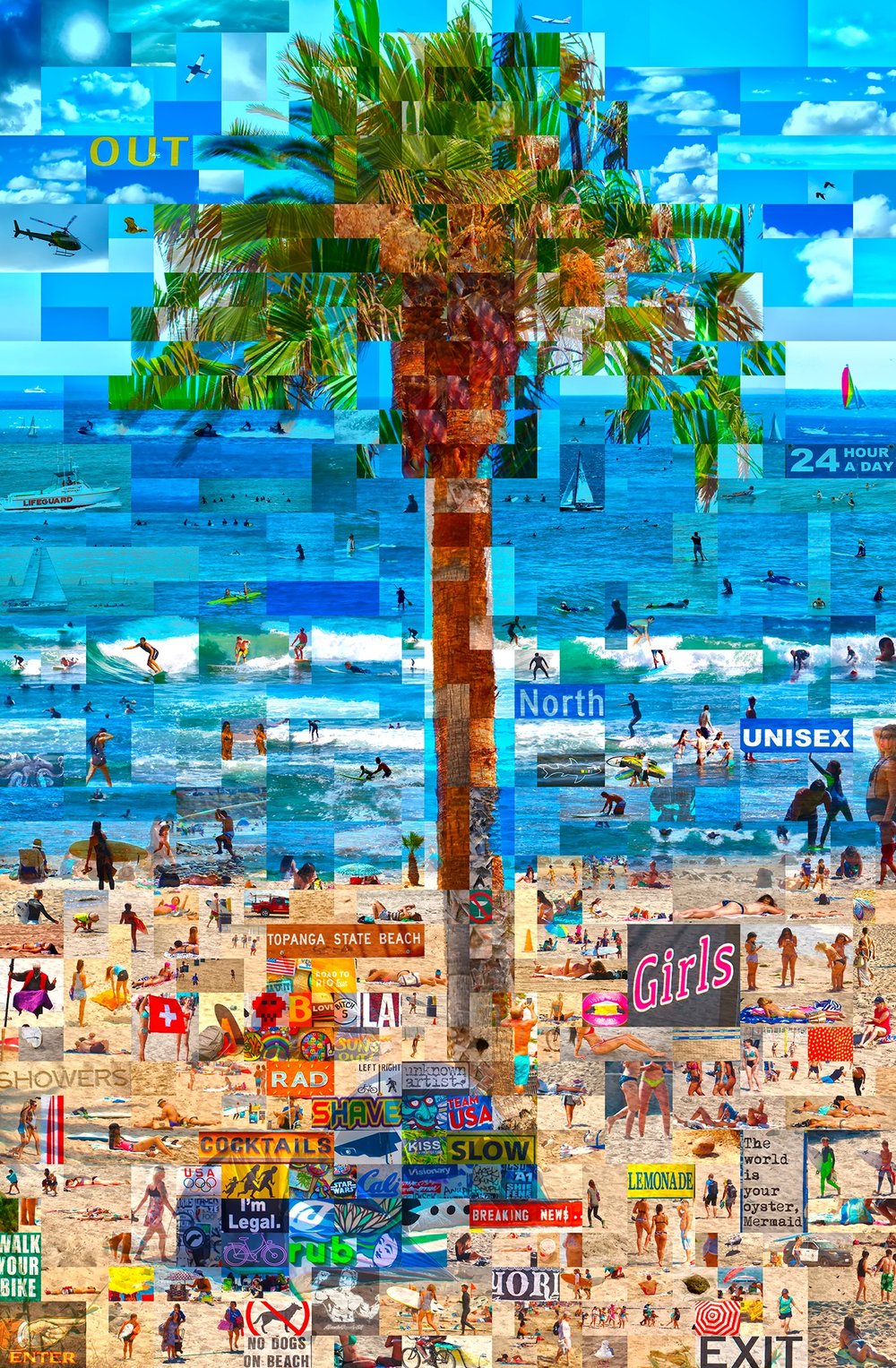 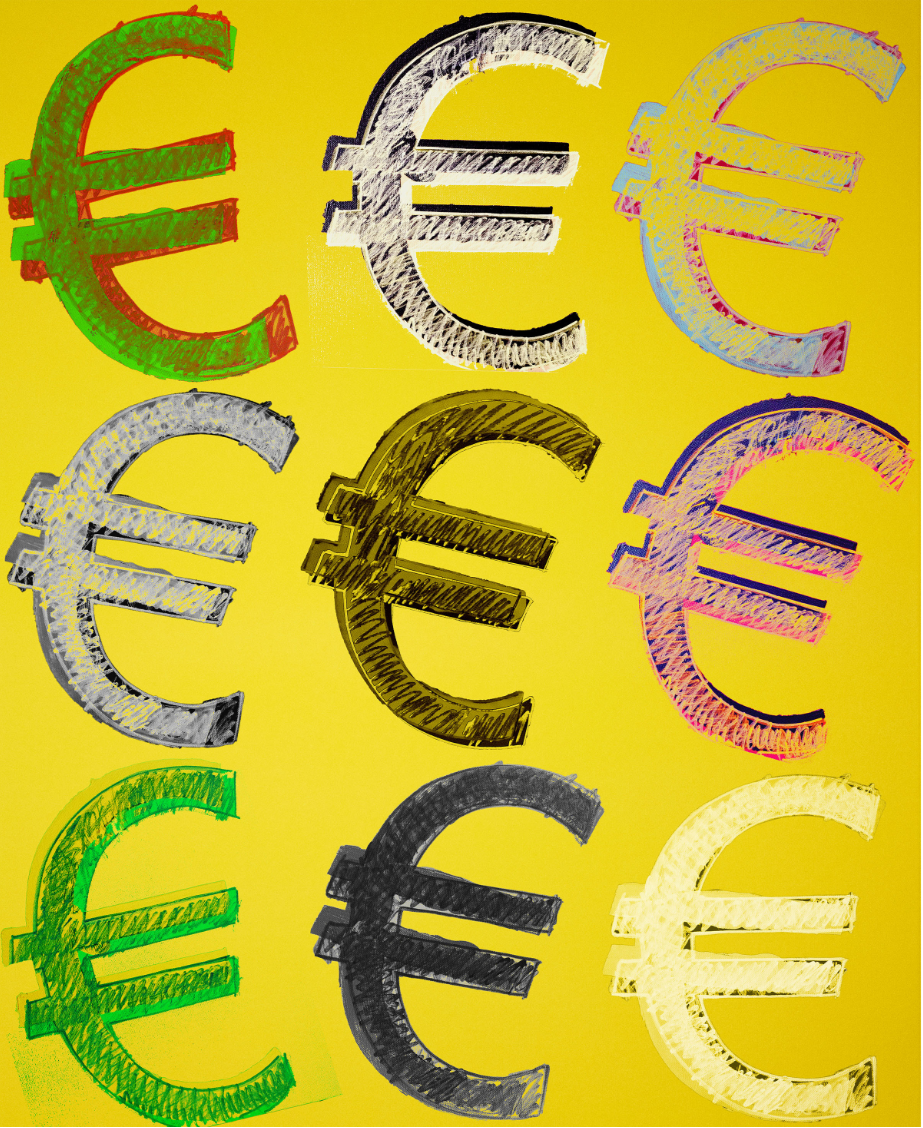 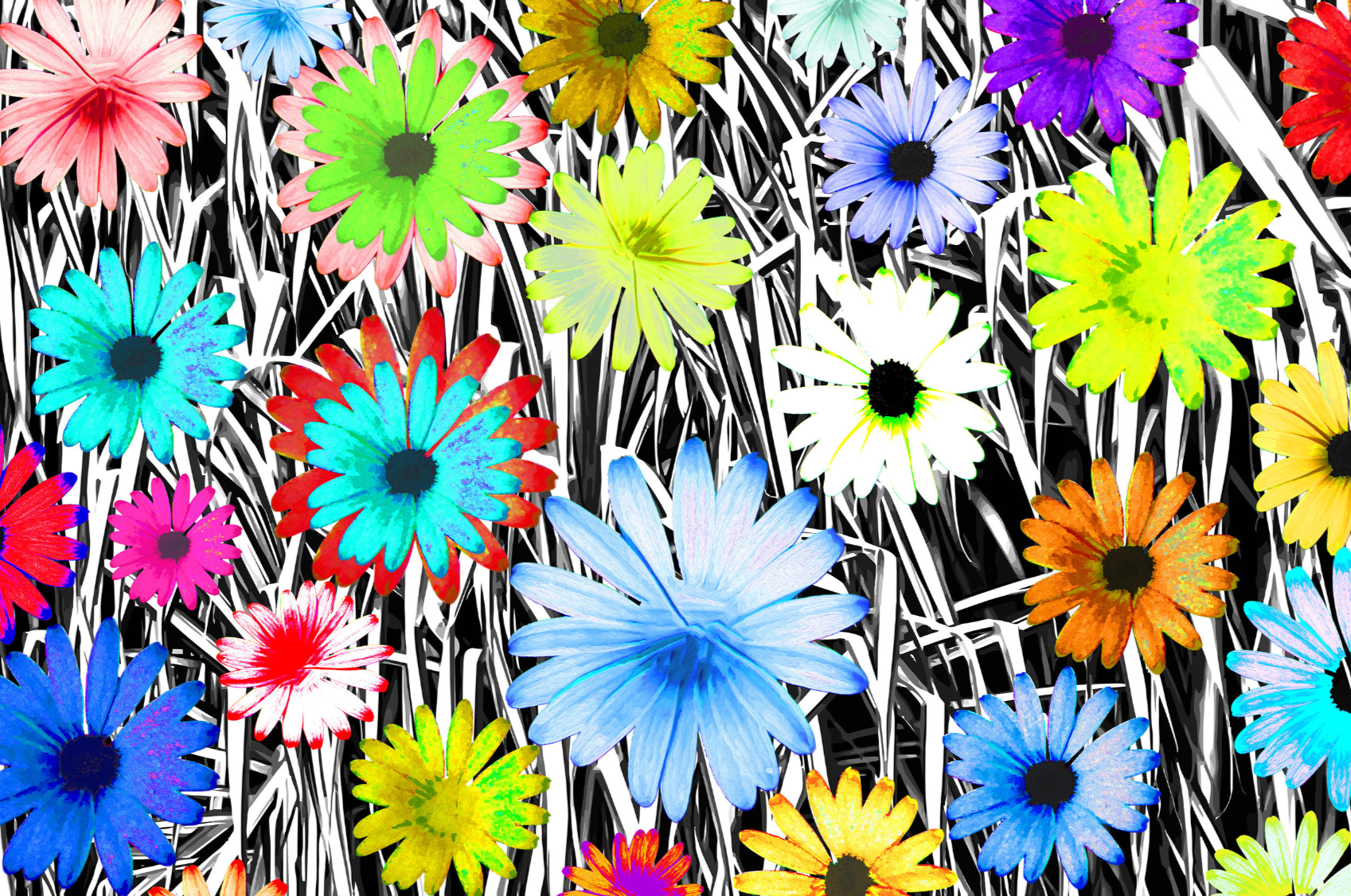 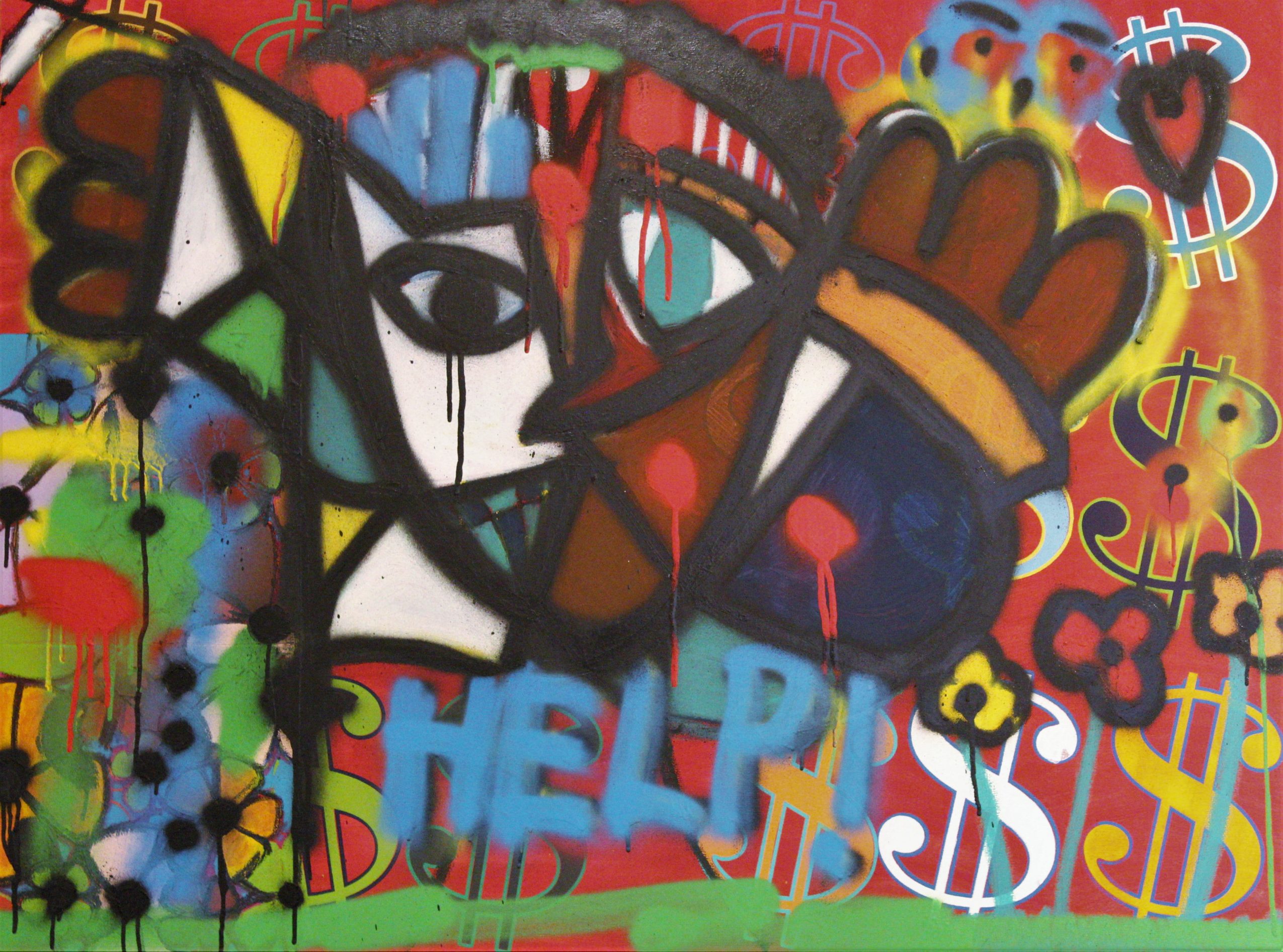