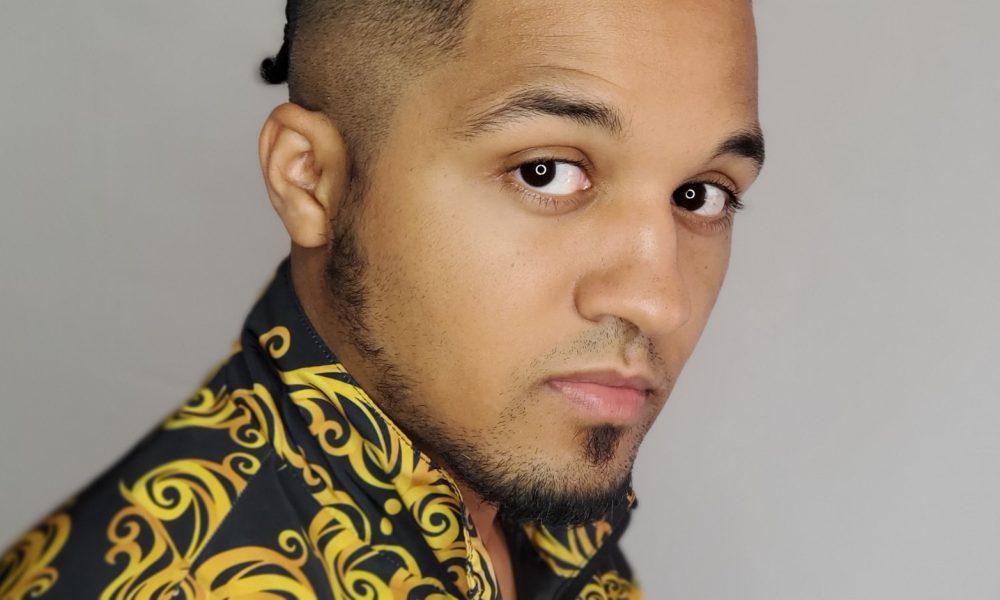 Today we’d like to introduce you to Duvall Breland.

Duvall, can you briefly walk us through your story – how you started and how you got to where you are today.
I started producing music in 1999 as a hobby after one of my older brothers released his 1st album. It inspired me to get into creation myself. I started on a program called magix just messing around with some loops. Then graduated to FL studios a little while after. After gaining some confidence I showed my older brother some music he then allowed me to use his computer to compose music. I then went to a performing art school in Minnesota in 2005 to hone my skills and collaborate with other creatives. I was also on a website called Rock battle.com where producers would battle each other and their peers would vote on the better beat. After doing that for a few years I began to produce records for local acts as well as a tax on the East Coast.

I also began songwriting myself and performed at local colleges in Minnesota. After that was all said and done I decided in 2012 to move to Los Angeles. To expand and grow musically and meet new people. I ended up linking with an engineer who is currently doing music for The Pussycat Dolls Mario and several other acts. We began to work together working on a song for Jason Derulo at the time. After countless hours in the studio, the songwriter who wrote the song ended up cutting me out of the deal. After that, I ended up meeting a gospel rapper and we start building our own Studio. Which I still currently have today. As of right now my team and I were currently working with a lot of local artists around the nation growing and developing these individuals musically. We are excited to show the world what we have conjured up very soon.

Great, so let’s dig a little deeper into the story – has it been an easy path overall and if not, what were the challenges you’ve had to overcome?
Honestly, there wasn’t too many struggles may be a few bumps down the road. I guess the main struggles if there were any word just internal struggles and self-doubt when it came to creating. I’ve learned not to overthink and just do.

Please tell us more about your work. What do you guys do? What do you specialize in? What sets you apart from competition?
We specialize in genre-bending and infusing Hip Hop with other genres. I’m most proud of having my own studio space so I can call my own as well as the amazing creatives I met around Los Angeles. I guess the thing that sets us apart is there’s is no judgment when it comes to creativity.

Do you look back particularly fondly on any memories from childhood?
My favorite memory was just always being around family. Playing video games with my grandmother. Her introducing me to role-playing games like Final Fantasy, EarthBound, and Legend of Zelda. I feel like anytime families around it’s always a good time. 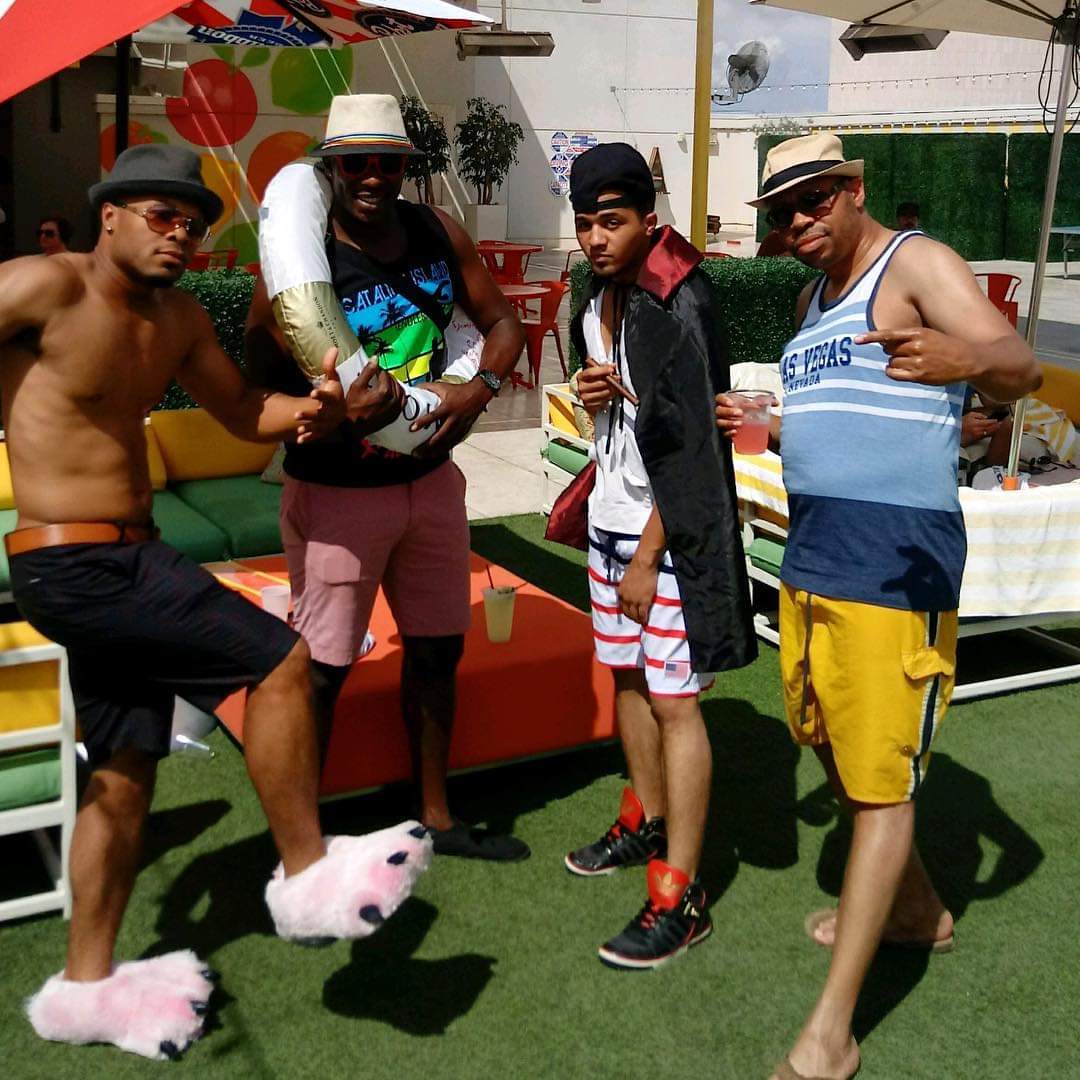 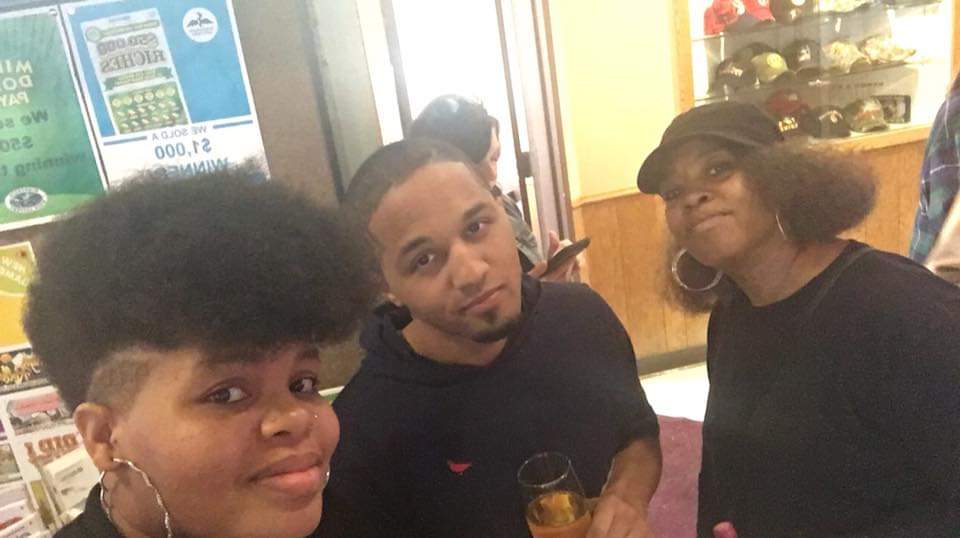 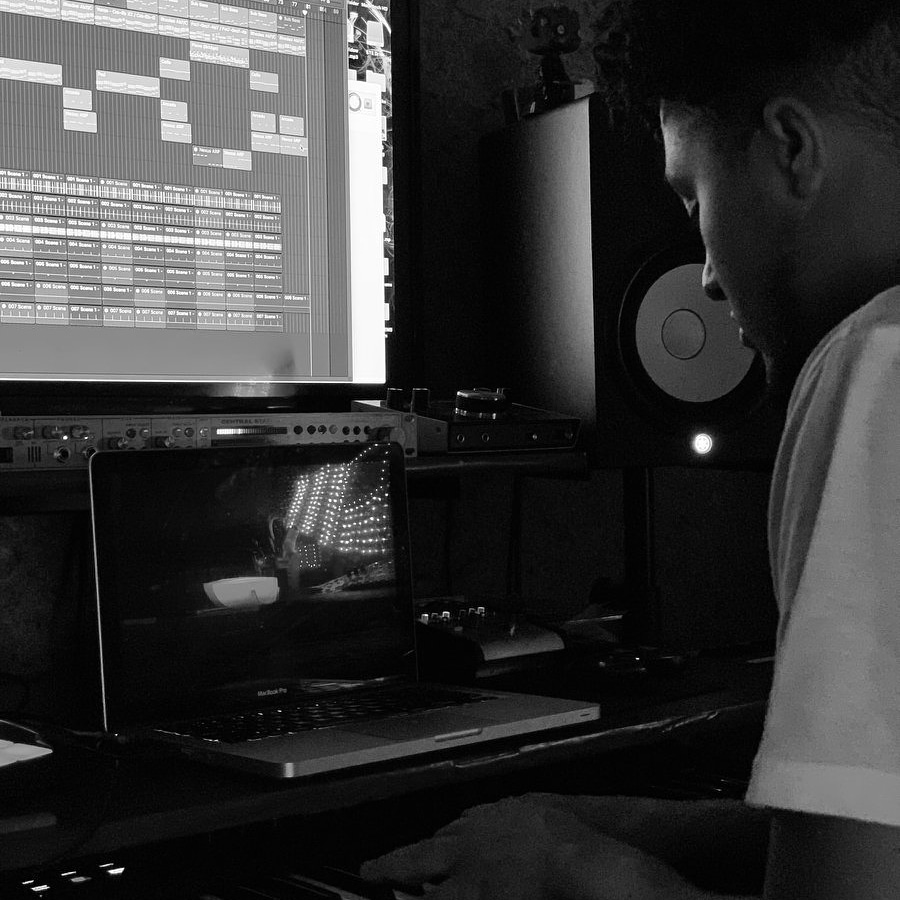