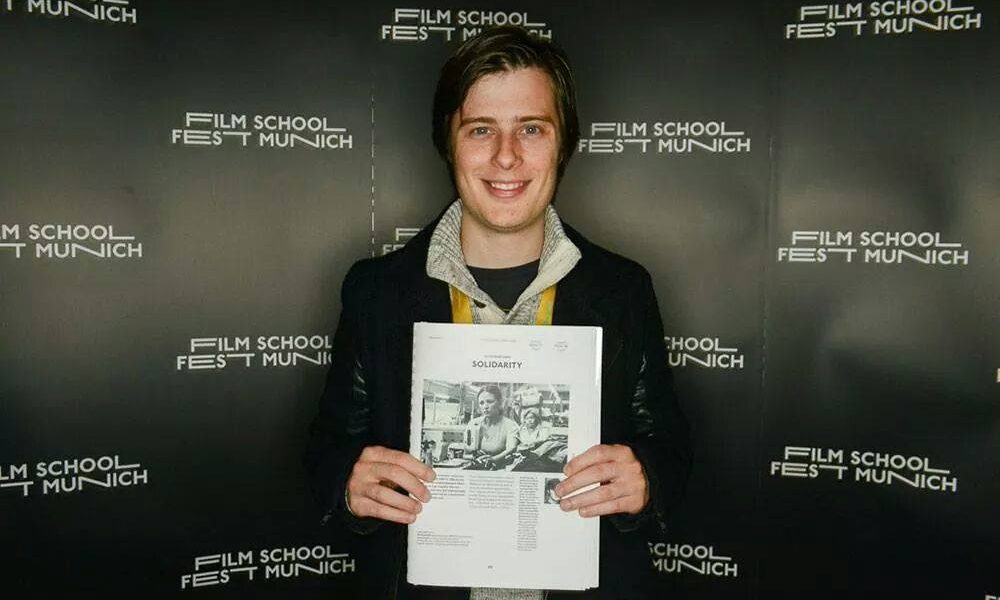 Today we’d like to introduce you to Dustin Brown.

So, before we jump into specific questions about the business, why don’t you give us some details about you and your story.
My passion for telling character-driven, socially conscious stories grew out of a rebellion towards the overly conservative culture of the small Southern town where I was raised. From as early as I can remember, I had a video camera in my hands. What started as “home movies” with a couple friends and my parent’s camcorder, developed into a lifelong passion. I studied filmmaking in undergrad at Santa Monica College and then the grad program in Directing at the American Film Institute. I’ve been fortunate to work in many aspects of the film industry, from an actor when I was young, to working for many years as an editor, and as a writer/director on many internationally recognized short films. Currently, I’m developing my first feature-length film, SOLIDARITY, based on the award-winning short.

Overall, has it been relatively smooth? If not, what were some of the struggles along the way?
Yes and no. Some films are easier to get made than others. You never really know how long it’ll take to get a project off the ground. The film industry is extremely competitive, and it takes a substantial amount of money to get a film made, but I’ve taken to heart the idea that “the obstacle is the way”. Often times struggle only makes you stronger and limitations force you to be more creative. I find absolute joy in the creative process, being on set, working with actors, the DP, the relationships, seeing the film come to life. That makes it all worthwhile.

Please tell us about Dustin Todd Films.
I started the social-impact production company Dustin Todd Films in 2007 – to tell stories that can inspire compassion and affect change. We’ve produced documentaries, music videos, branded content, but the real focus is on narrative storytelling with short and feature-length films. I’m most proud of several of the successful short films we’ve made: CLARITY, was my AFI thesis film, a sci-fi thriller, which had a great festival run and is currently getting distribution.

The film SOLIDARITY is an unflinching look at undocumented labor in Los Angeles through the eyes of a Mexican seamstress and a Lithuanian butcher, who don’t know each other, yet their lives become intimately connected. The film screened in competition at the 2014 Cannes Film Festival, was nominated for a BAFTA U.S. Student Film Award, and was recognized at festivals all over the world including winning Best Short Film at the San Diego Film Festival. As I mentioned, we’re currently making this film into a feature.

You can watch the short here:

If you had to go back in time and start over, would you have done anything differently?
It’s easy to look back and think what could I have done differently, wishing I had the knowledge then that I have now. But honestly, every success or failure is a learning process, failure is the best teacher, and with every film I’ve pushed myself to do something I’ve never done before. So I wouldn’t change much. I’m looking towards the future, to what’s to come.

What quality or characteristic do you feel is most important to your success?
Film has the incredible power to reach people across the world. It can have a profound influence on our culture, our worldview, and how we treat each other. As a writer/director, I feel a responsibility to have a positive impact and speak truth through the medium.
Making a film is ultimately about how you see the world. It’s personal expression. And what I see today is a world of great contrasts and contradictions. A humanity capable of such empathy and compassion, where our similarities far outweigh our differences; and yet, there’s so much injustice, so much hatred and hardship and these things are not by accident. They are designed by systems of power and exploitation, where capitalism has institutionalized greed and a brutal self interest. I see all this and I feel compelled to tell stories that radically cut against the grain, that expand our empathy. I believe in the transformative power of film. That’s how I find success in my work. When a film that’s personal to me resonates with others and brings people closer together, that’s success. 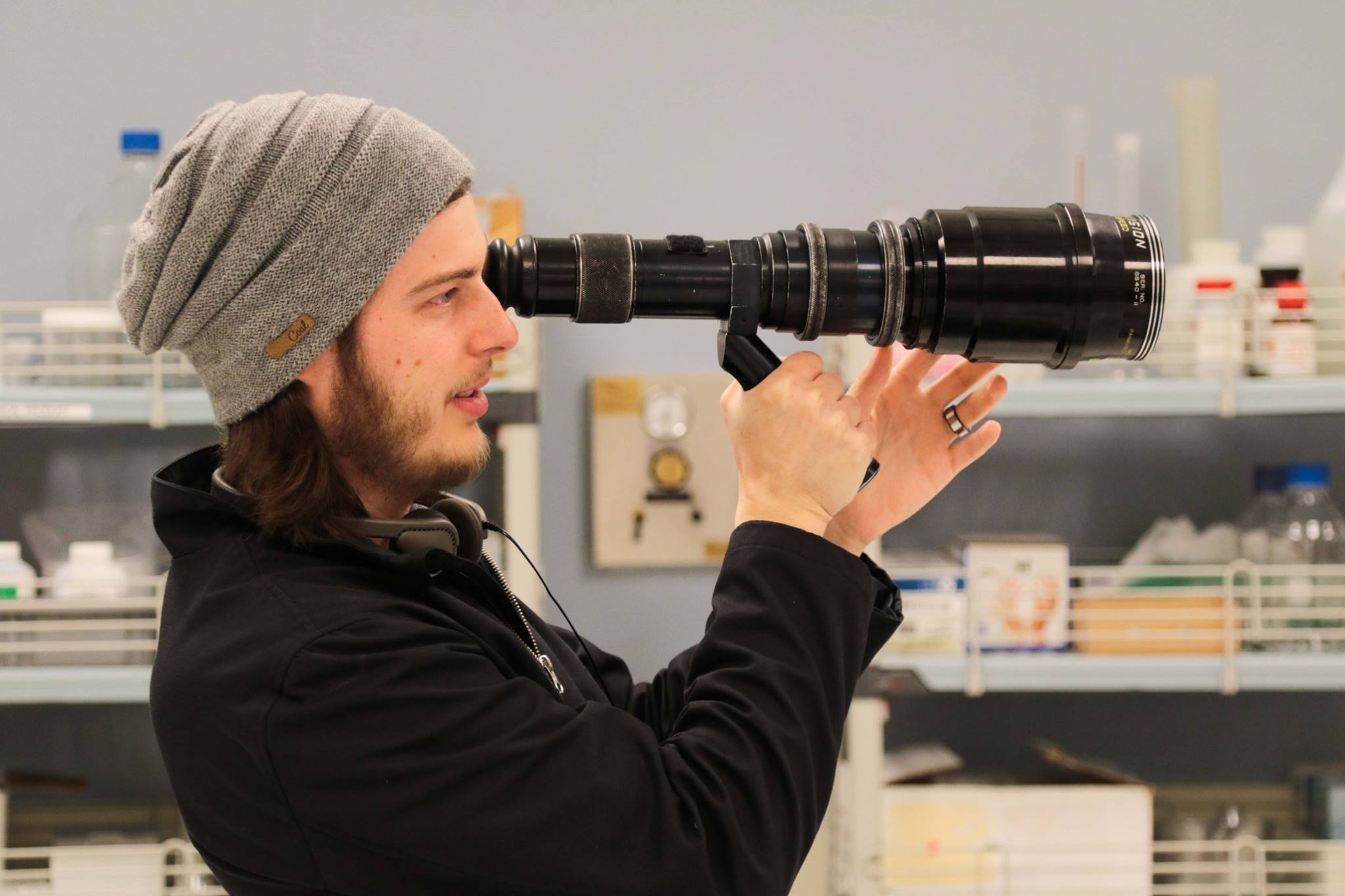 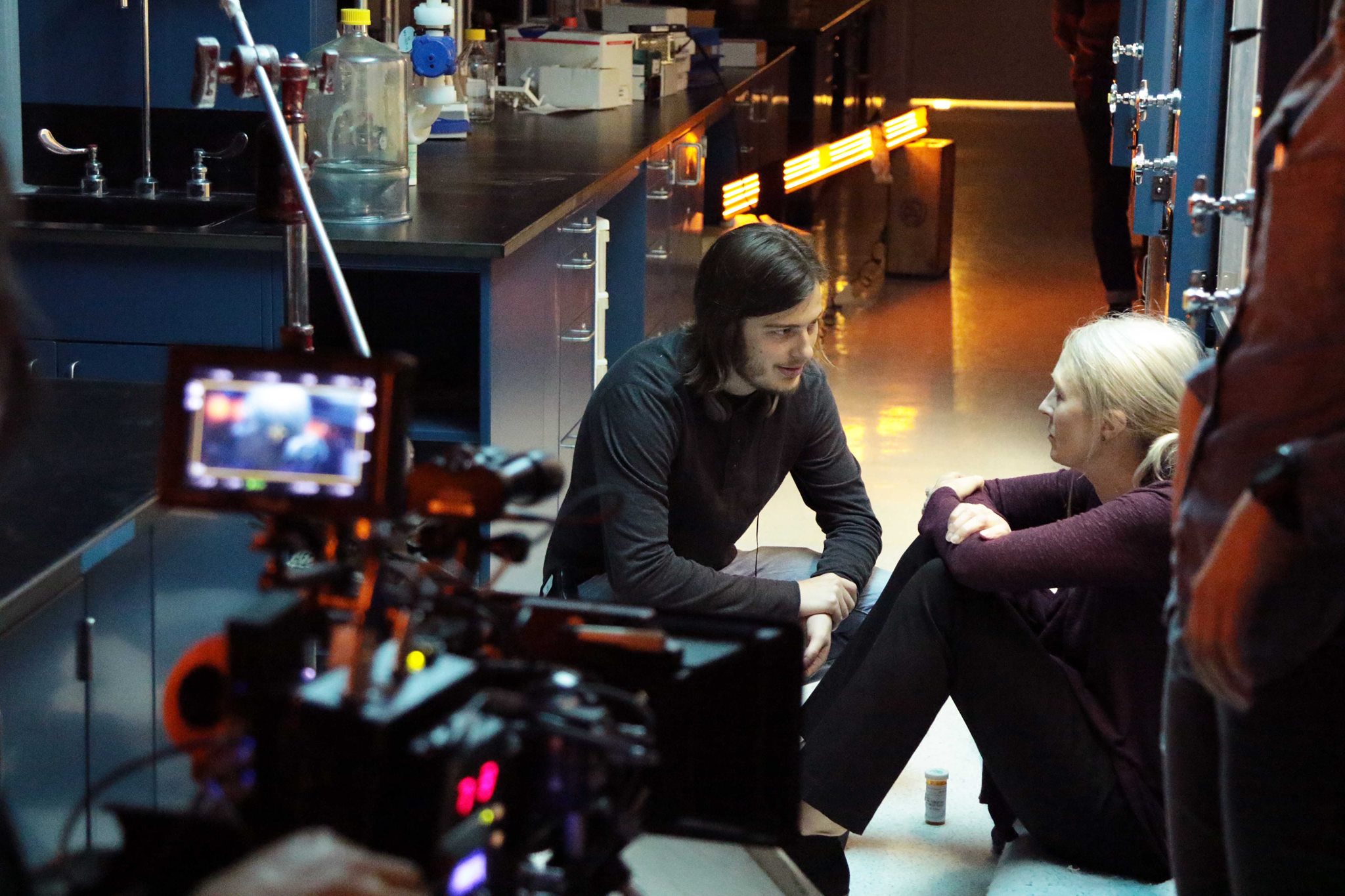 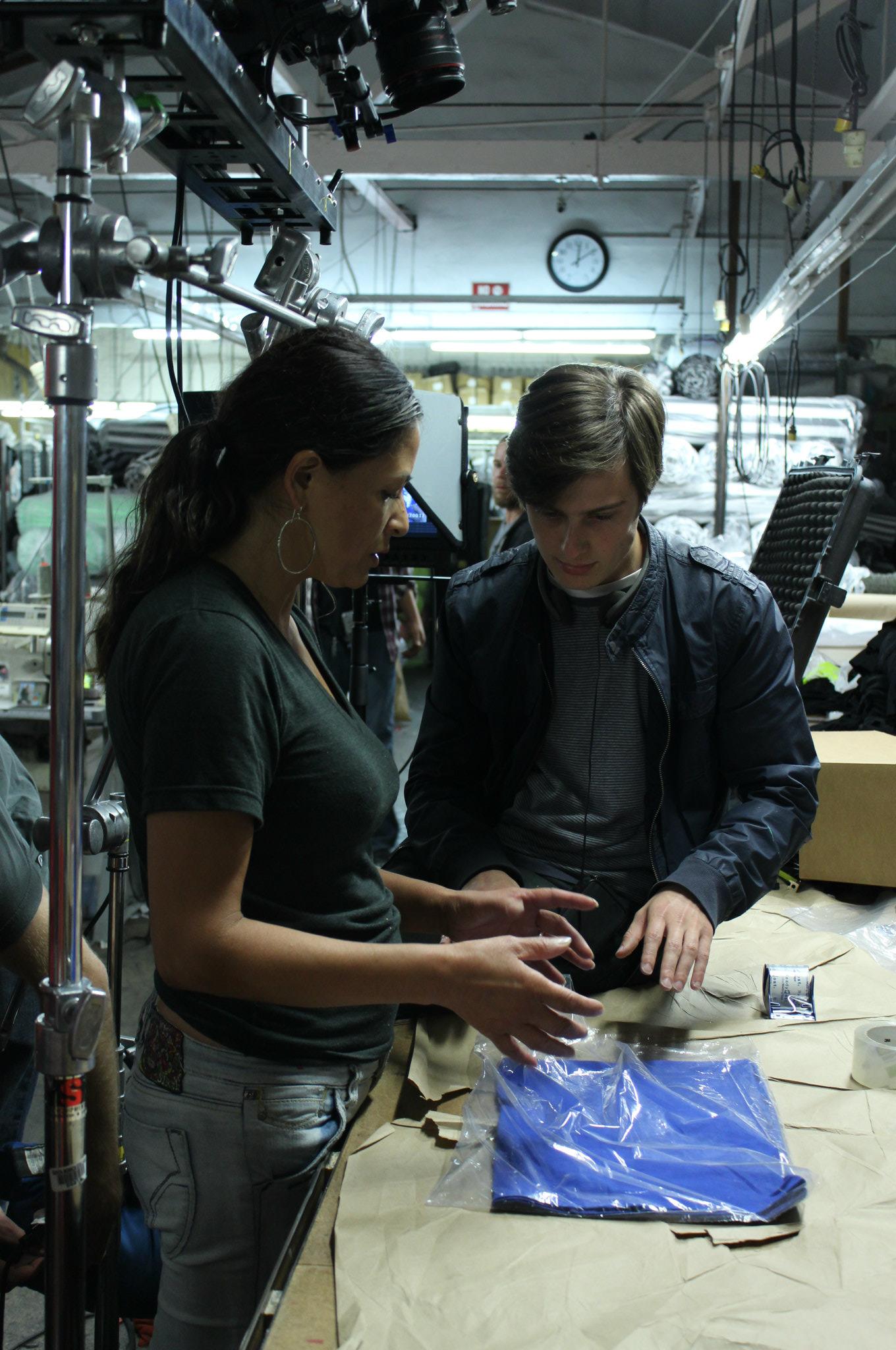 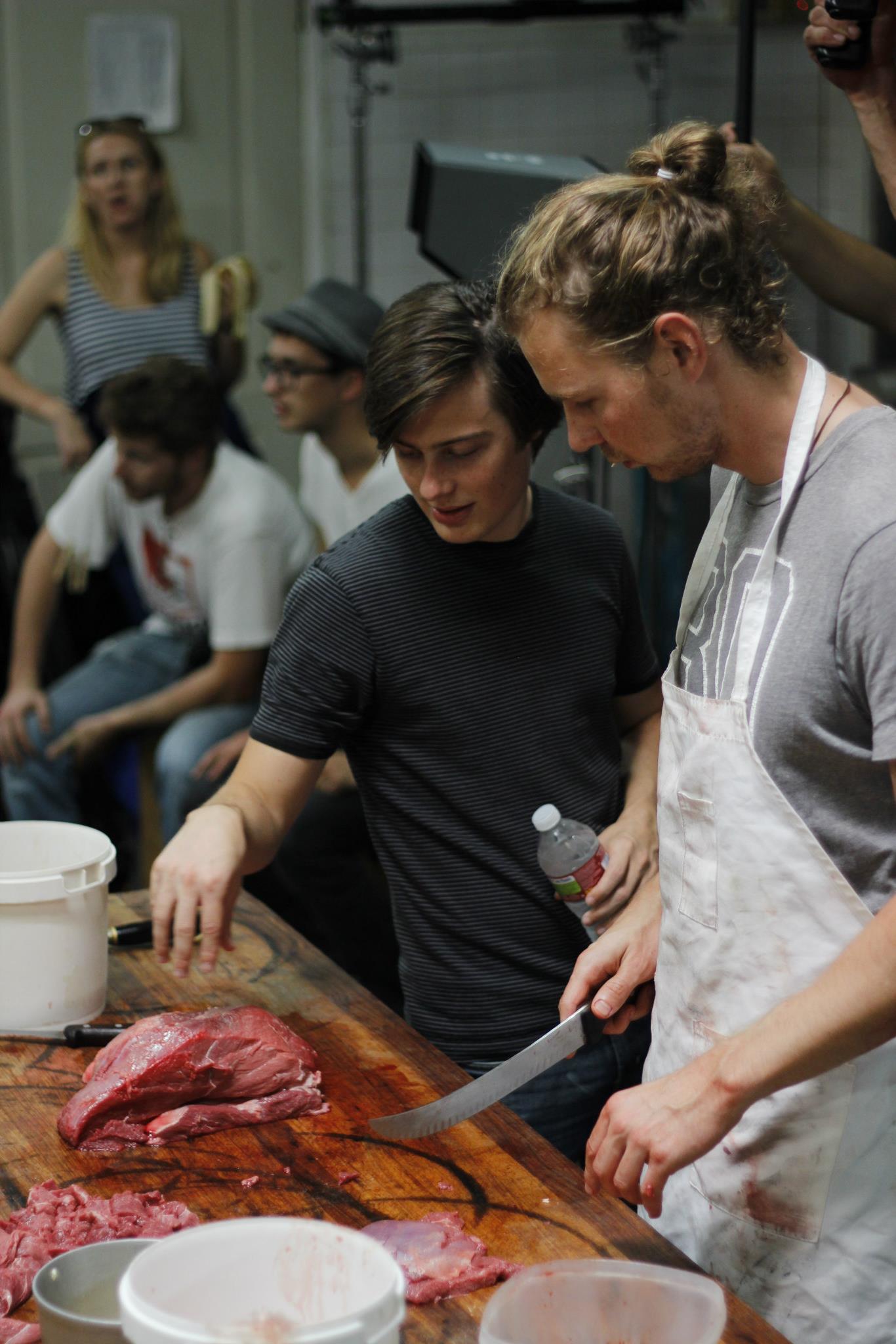 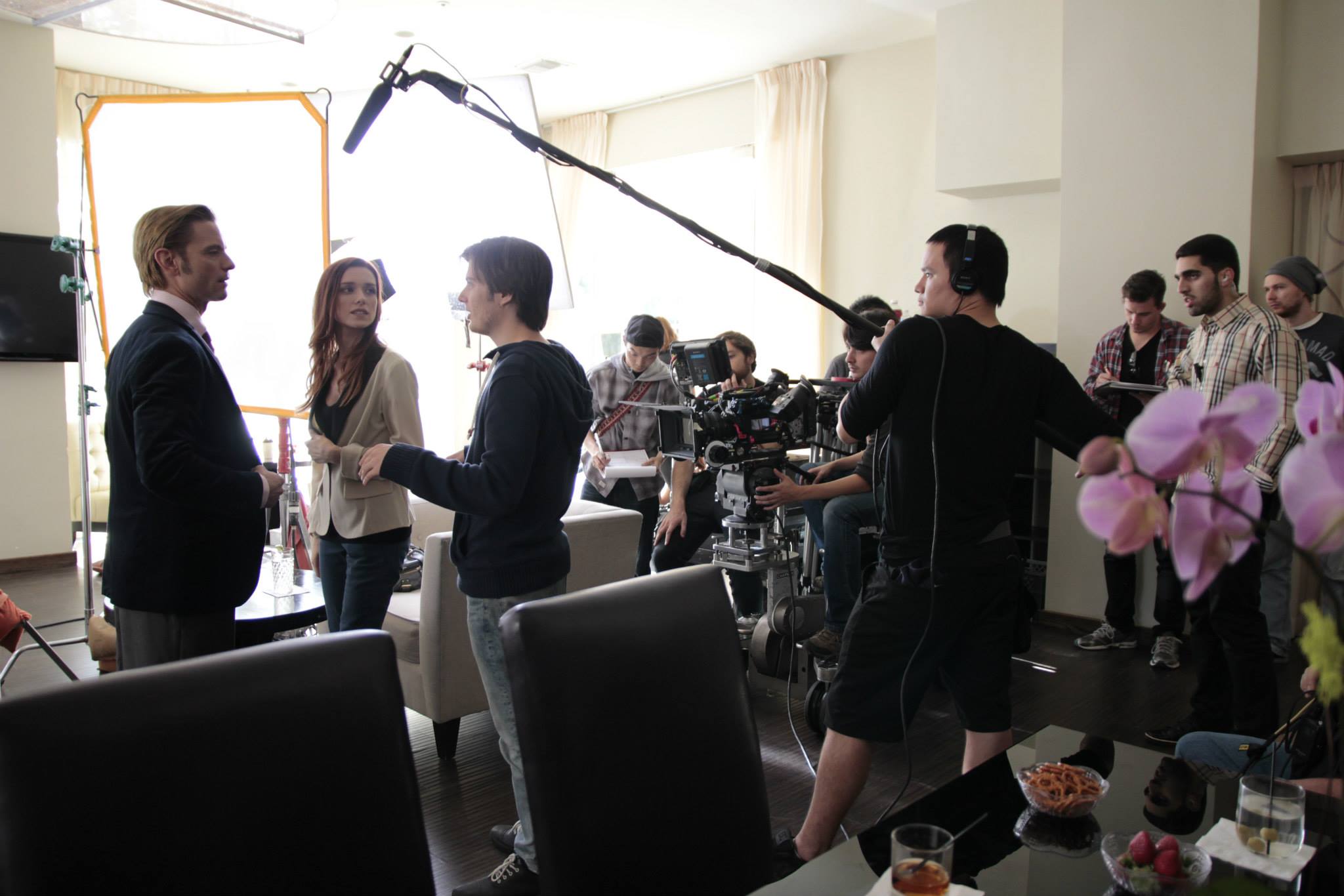