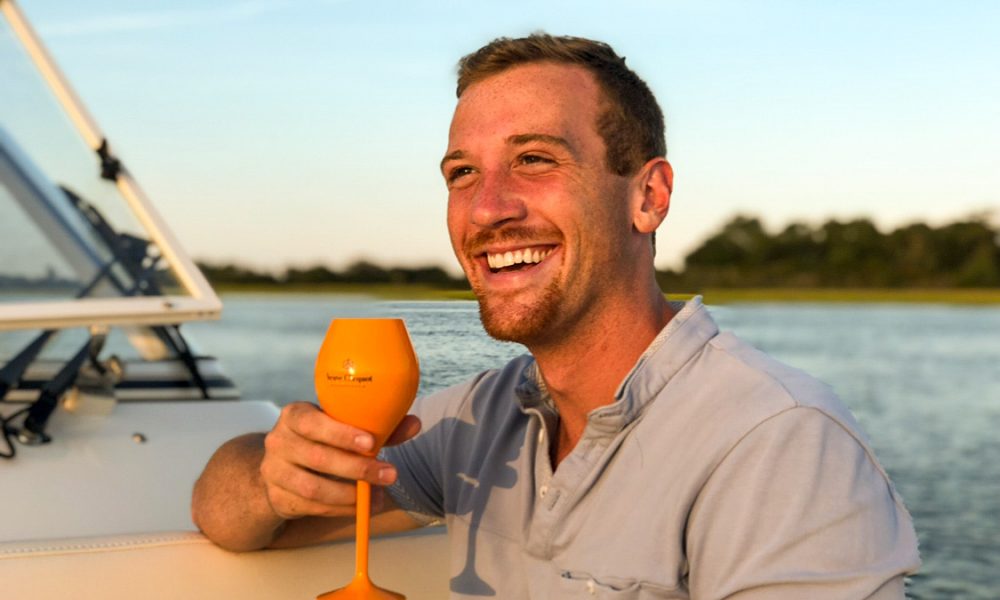 Today we’d like to introduce you to Duncan Barrett Brown.

Thanks for sharing your story with us Duncan. So, let’s start at the beginning and we can move on from there.
I was born into an entertainment-based family, specifically my expanded family. My great Uncle Don Warden was Dolly Parton’s manager for over 50 years and also performed himself and managed Porter Wagoner. Most of my family was involved in music in some way. Both of my parents and sister were musicians.

I started appearing in Country music videos and commercials at the age of three. First starting in Vince gill’s multi-award-winning music video “World’s Apart” I was homeschooled until college and as a kid got to perform with some amazing singers and artists.

I always loved acting the most though. My childhood was definitely not easy and I experienced a lot of abuse growing up. Acting was always an escape for me. I loved pretending to be someone else. Also seeing the world through another’s eyes is a magical experience.

As I got older I started doing more and more theatre and musicals while still doing commercial work. I ended up going to school for Music Theatre and got accepted to one of the top programs in the country at Baldwin-Wallace. I left after my freshman year and came out to LA for a gig and then decided to finish school back home in Oklahoma at the University of Central Oklahoma.

I eventually moved back to LA and continued working. I have guest-starred on several TV shows and done a lot of independent films which has been great and given a lot of freedom for the work.

This last year, I filmed a Feature Film action movie about Robots which should be coming out in 2020 which is already locked down for distribution. my co-stars were Ryan Merriman and Jamie Costa.

Great, so let’s dig a little deeper into the story – has it been an easy path overall and if not, what were the challenges you’ve had to overcome?
Definitely not a smooth road. I have faced A LOT of personal challenges, anxiety, depression, abuse and sickness along the way. Starting out so young had its own set of challenges but growing up in an abusive home and then getting thrown into a somewhat abusive industry was very hard at times. I feel like all of the bad I have experienced though has been far outweighed by the good. I have made some amazing friends along the way, as well as lost some along the way, but I guess that’s just part of the journey.

I had a director tell me once “Your pain is your gold” and I think about that every day. I have learned to feel and re-feel a lot of past emotions as well as learn to laugh at myself and find joy in the memory of some of those hardships.

I just want everyone to remember wherever you are in this journey, that we are all human and everyone’s path looks different… the best thing you can do is believe in yourself fearlessly, keep moving forward and remember that you are only in competition with the you that you were yesterday… be better than that guy.

Please tell us about your work.
I am mostly an actor but I also sing, write and teach. I love the storytelling business. I love to take what I have learned so far and help others along their path. I have done a lot that I am proud of so far but I am even more excited about what is to come.

Do you look back particularly fondly on any memories from childhood?
My grandparents lived on five and a half acres of land in Oklahoma City and on that land they had this little hill with an old trailer backed up to it.

I loved my grandparents deeply and always felt safe when I was at their house. I would crawl up on that hill as a little boy and pretend it was a stage. I would sing at the top of my lungs and pretend to be different characters and sword fight with the air. My grandpa would sit on his tractor out there and watch me.

That is when I felt the most free, the most myself. It was a great outlet to let my voice and dreams soar. 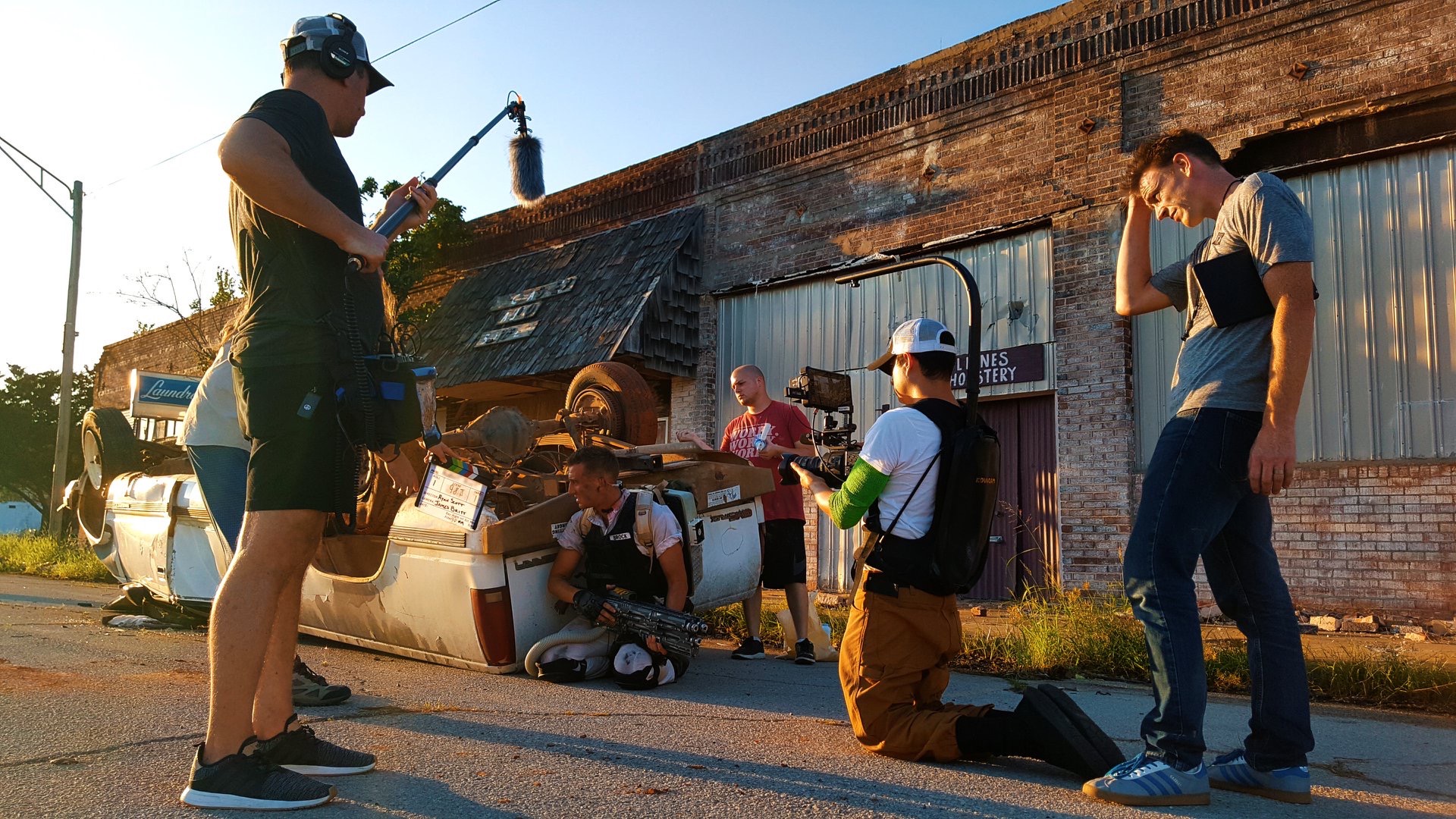 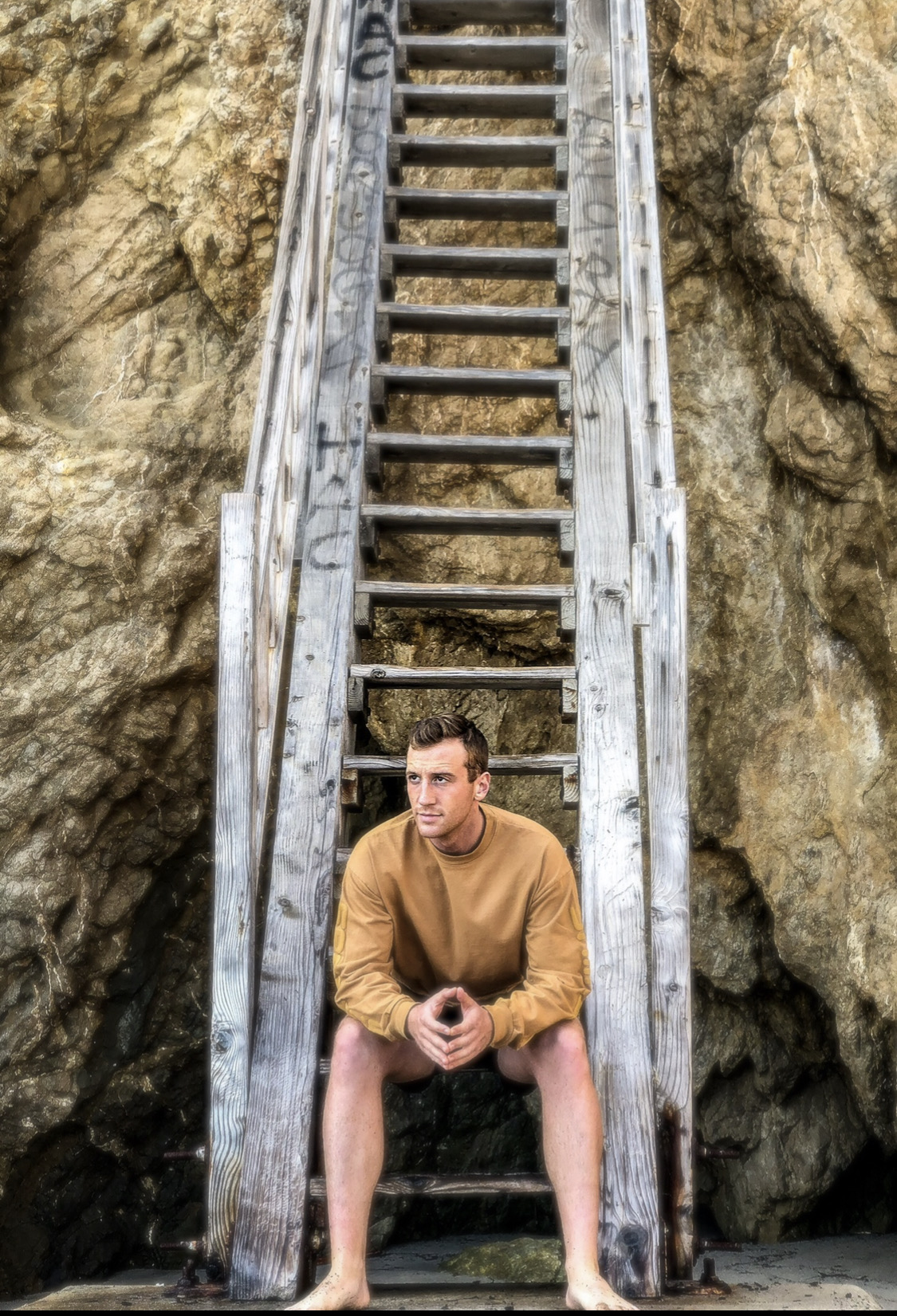 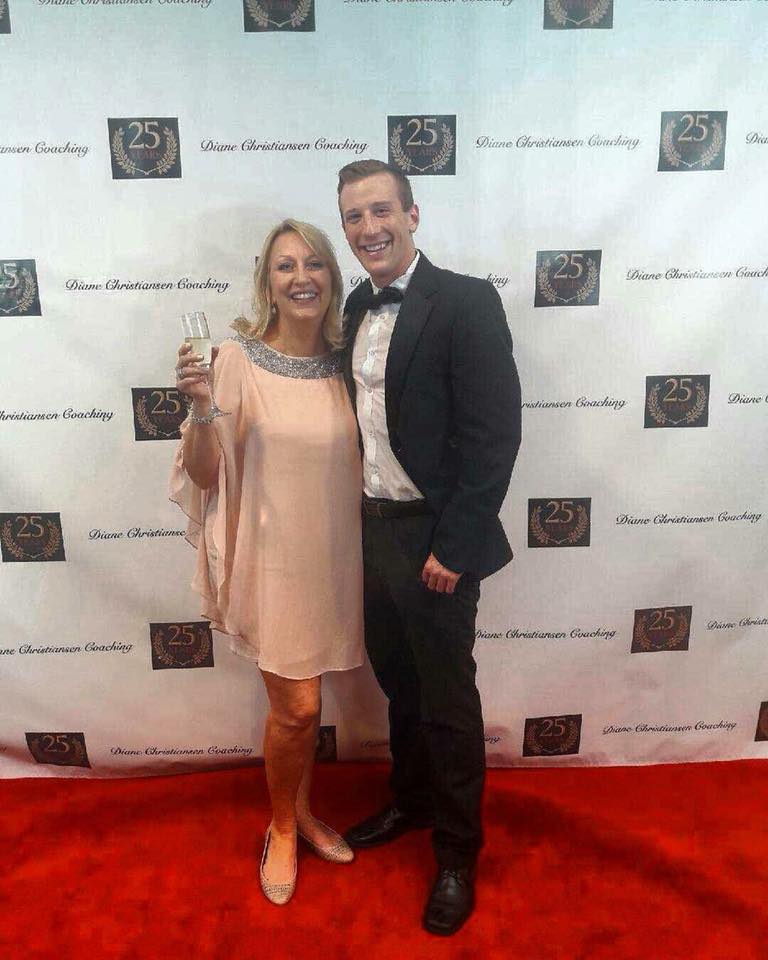 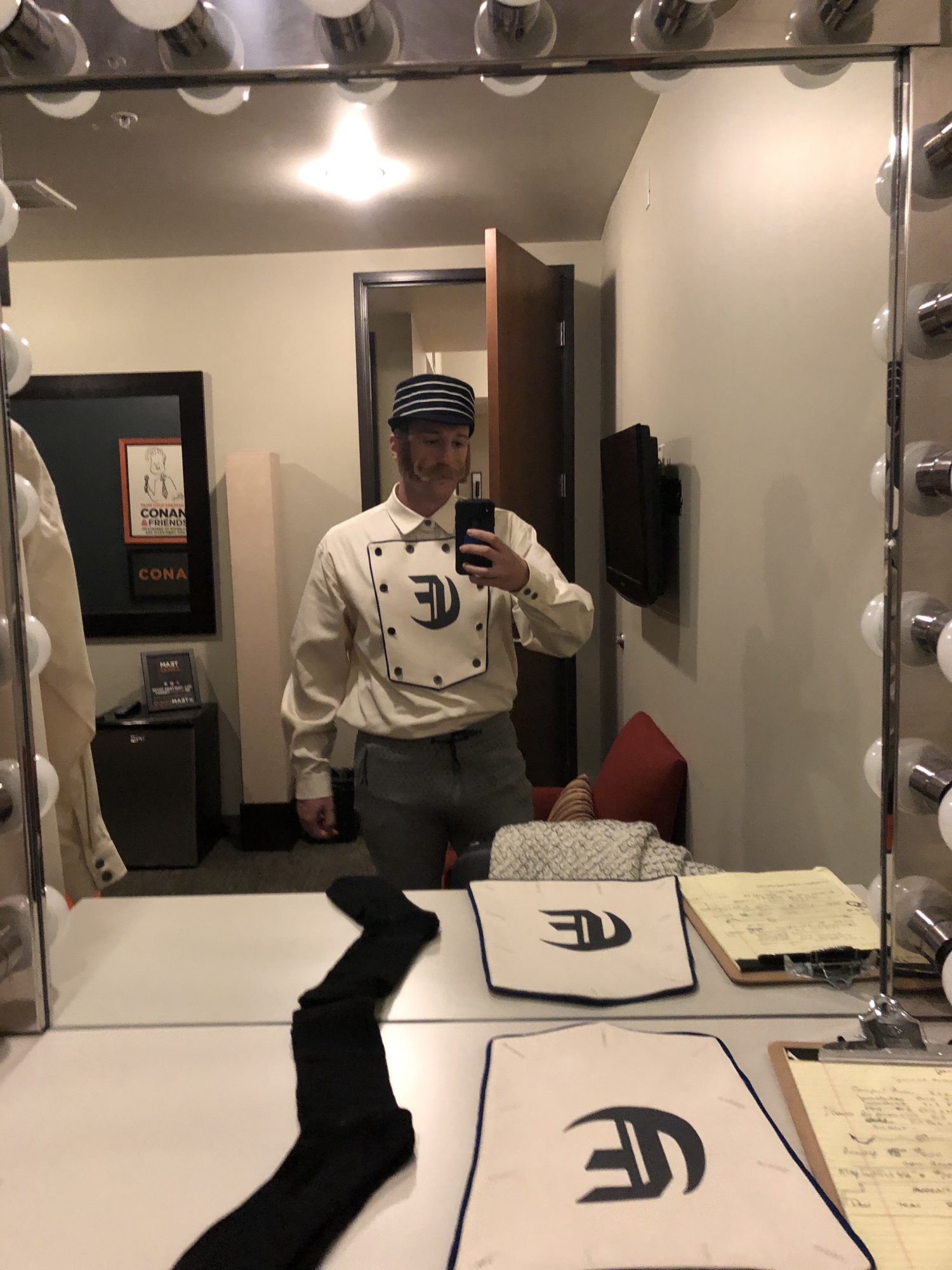 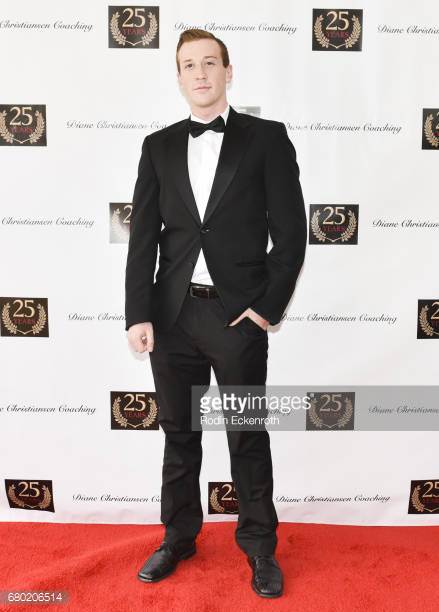 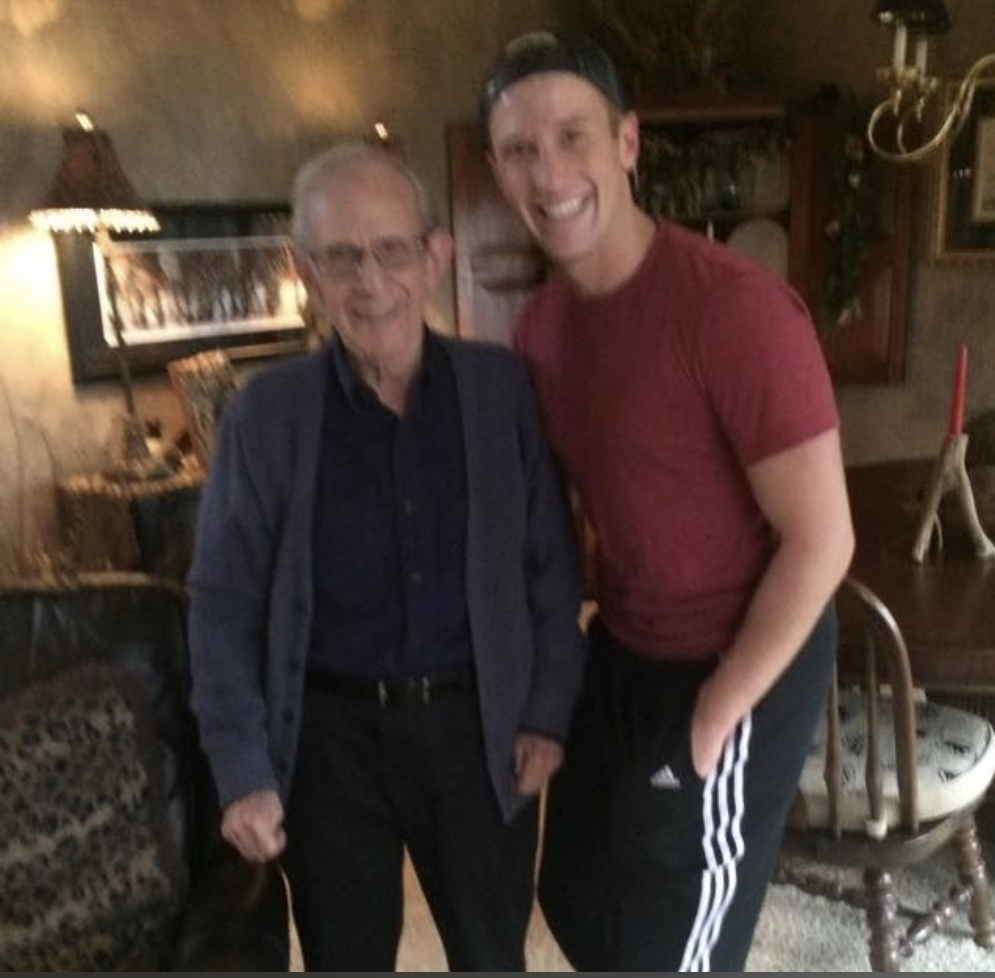 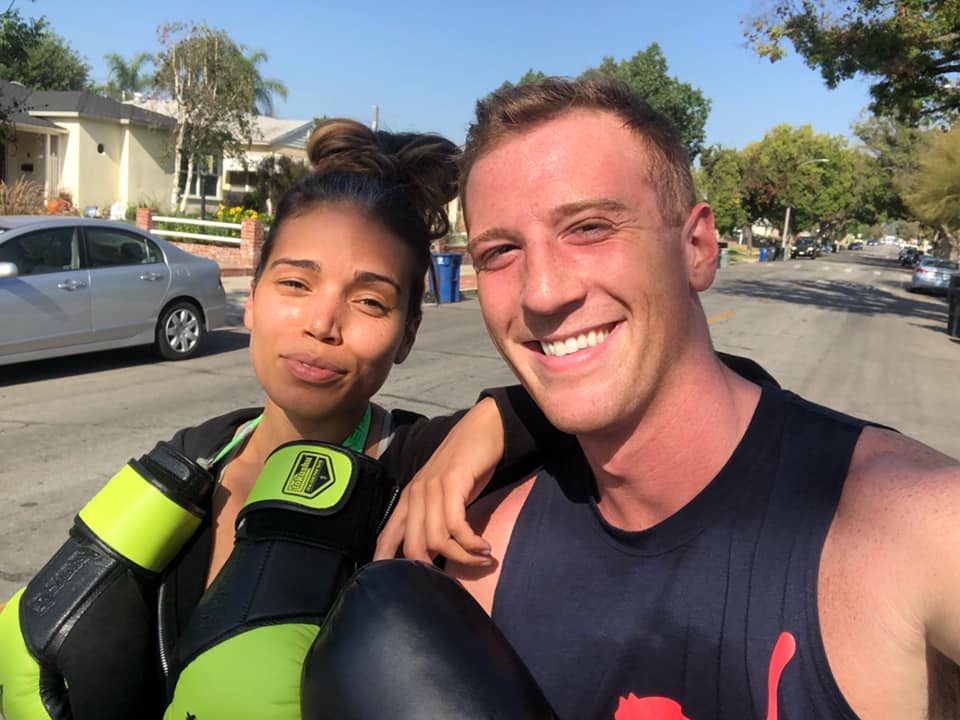 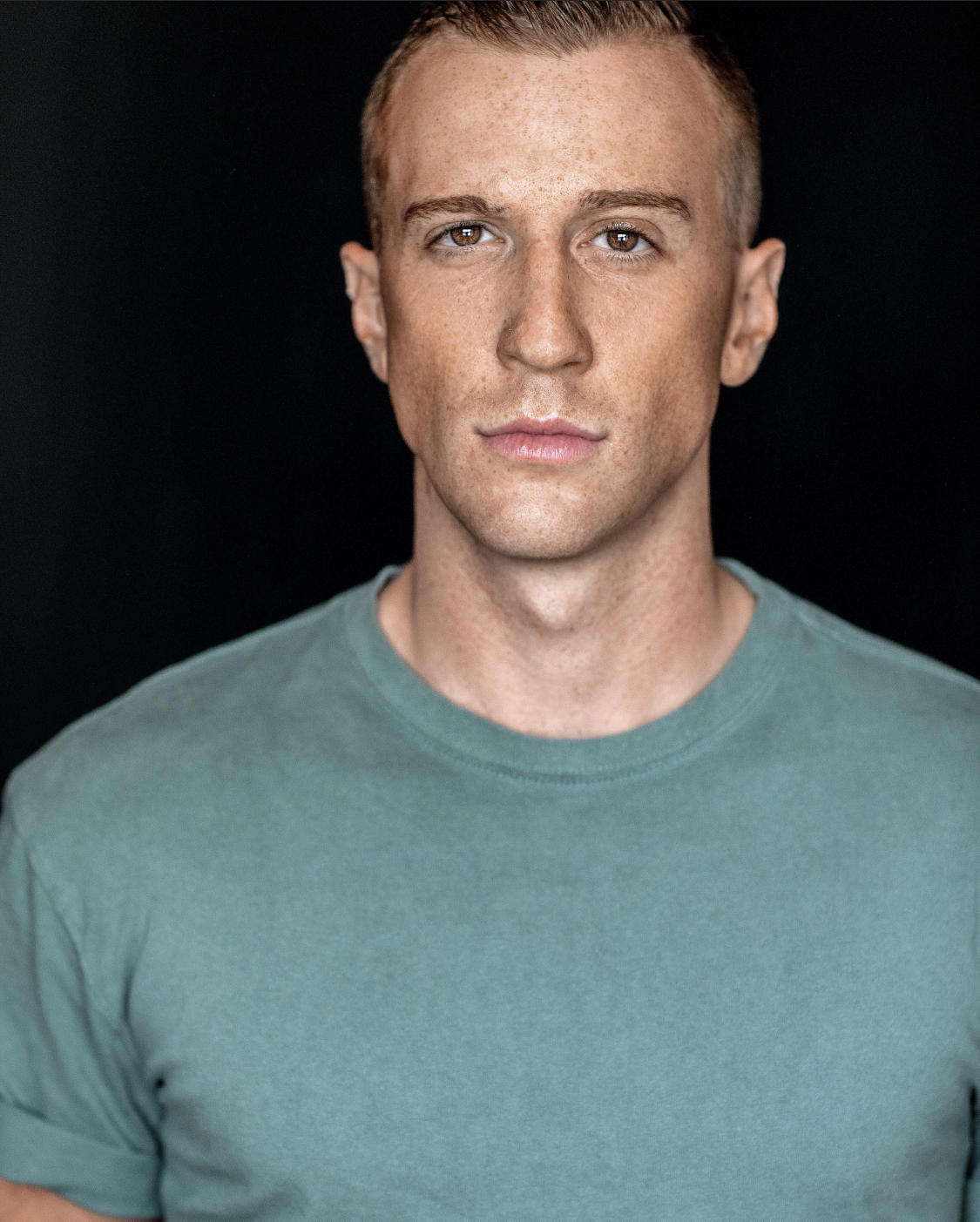