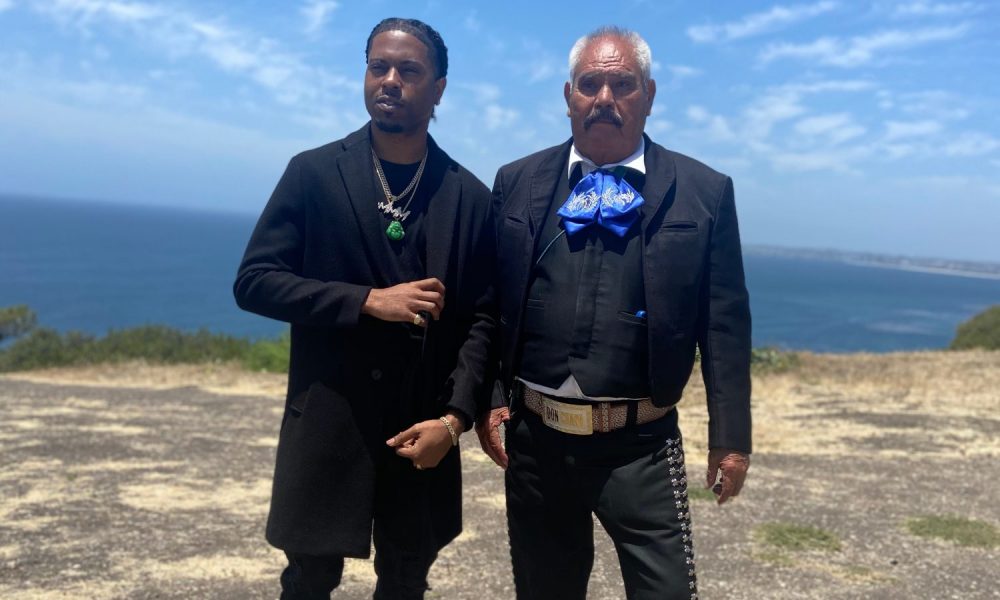 Today we’d like to introduce you to Dub4Eva100. Them and their team share their story with us below:

“Dub4Eva100 is a 25-year-old multi-talented musician from Compton CA that writes and produces his own music. He developed and discovered his passion for music around age five after joining a children’s choir which eventually lead him to play drums for the congregation. By the age of 15, Dub4Eva100 was in a rap group called “Gullie Gang” where he became known as a popular producer in the city. He is now a pianist, drummer, singer, songwriter, producer, and engineer,

From observing & studying the works of KC and JoJo and other acts in his community. Dub4Eva100 went on to create the now notorious Money Making Mission (MMM) Music Group. His debut project, “Loyalty” was released under the imprint on July 1, 2022. Loyalty speaks to the lifestyle of the streets from losing close friends in street violence or prison to the dog-eat-dog world of music in LA and the trouble in love attempting to make it. Dub4Eva100 has an ear for music not limiting himself to one genre or to one specific field in the music industry.

Dub4Eva100 is currently working on the follow-up project and has been creating more with his clothing brand R.E.A.L. LLC, that was launched in 2018.

Can you talk to us a bit about the challenges and lessons you’ve learned along the way. Looking back would you say it’s been easy or smooth in retrospect?
It has not been a smooth road. The road has been filled with many learning detours and relationship betrayals. The music industry in Los Angeles is one of the hardest to make it in because it is one of the hot spots in the world. It’s a cutthroat business that prioritizes the culture already in motion rather than uplifting new artists. LA is filled with executives, songwriters, and producers that come from out of LA to work on music carrying the same music flavor from their city but undermining the rich West Coast culture we have as LA natives.

Los Angeles artists are not only competing for the audience in LA with the artist from their hometown but also with the plethora of out of town influencers trying to make their mark on the city.

Alright, so let’s switch gears a bit and talk business. What should we know?
Money Making Mission (MMM) Music Group has existed as a group since the summer of 2013. The LLC was officially created in 2022 after the group became fully staffed to support the imprint. MMM currently is home to three artists including Dub4Eva100, Yung Nito, and Wordie P. The label put out its first release with Dub4Eva100 on July 1, 2022, with the project Loyalty and is currently working with all three artists on their respective follow-ups. Yung Nito has since released his single “Gas Up” produced by Ruel StopPlaying exclusively through Soundcloud. Wordie P is currently trending in Los Angeles with his hit Walla Walla ft Ne$$ produced by Breezy Beatz.

Any big plans?
Dub4Eva100 is currently working on the 4EVA100 project which he has announced and teased on Instagram. The project is a higher level of production both visually and musically. The unreleased song Mars is currently picking up steam on Tik Tok as we work on the video. The 4EVA100 project is a tailored sound that he created for himself unlike any other artist in Los Angeles. It is an updated version of radio California music with heavy singing and live instrumentation. 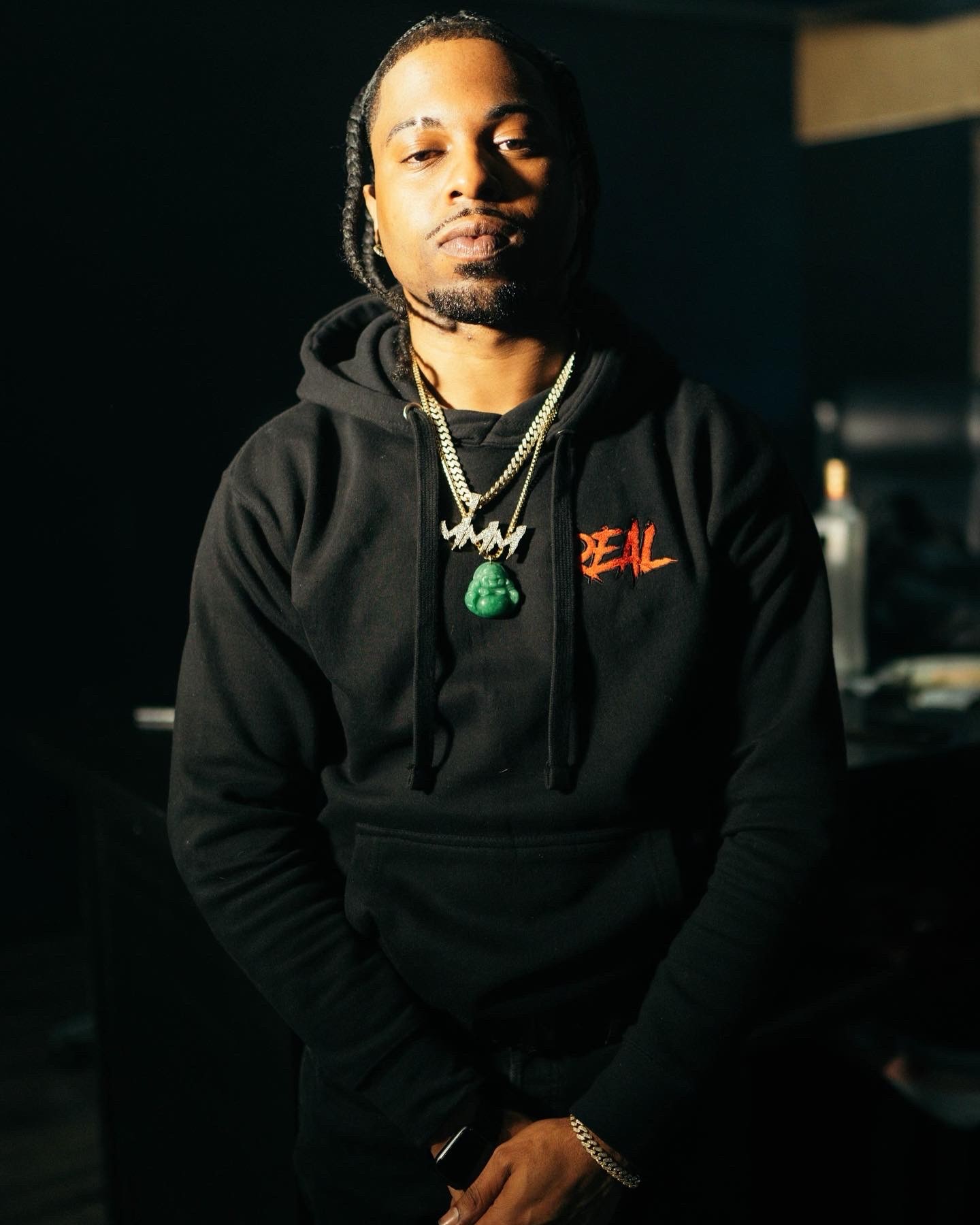 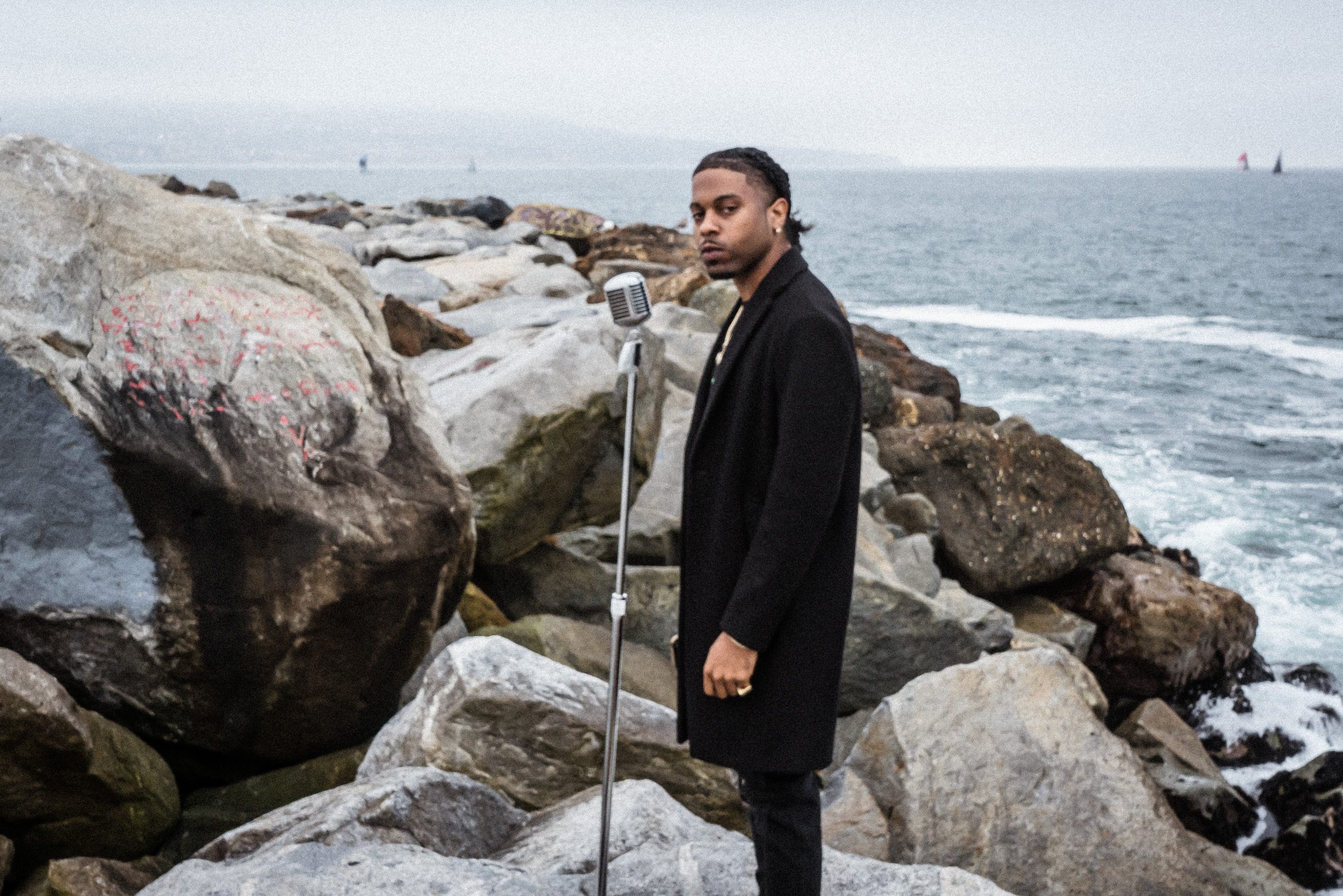 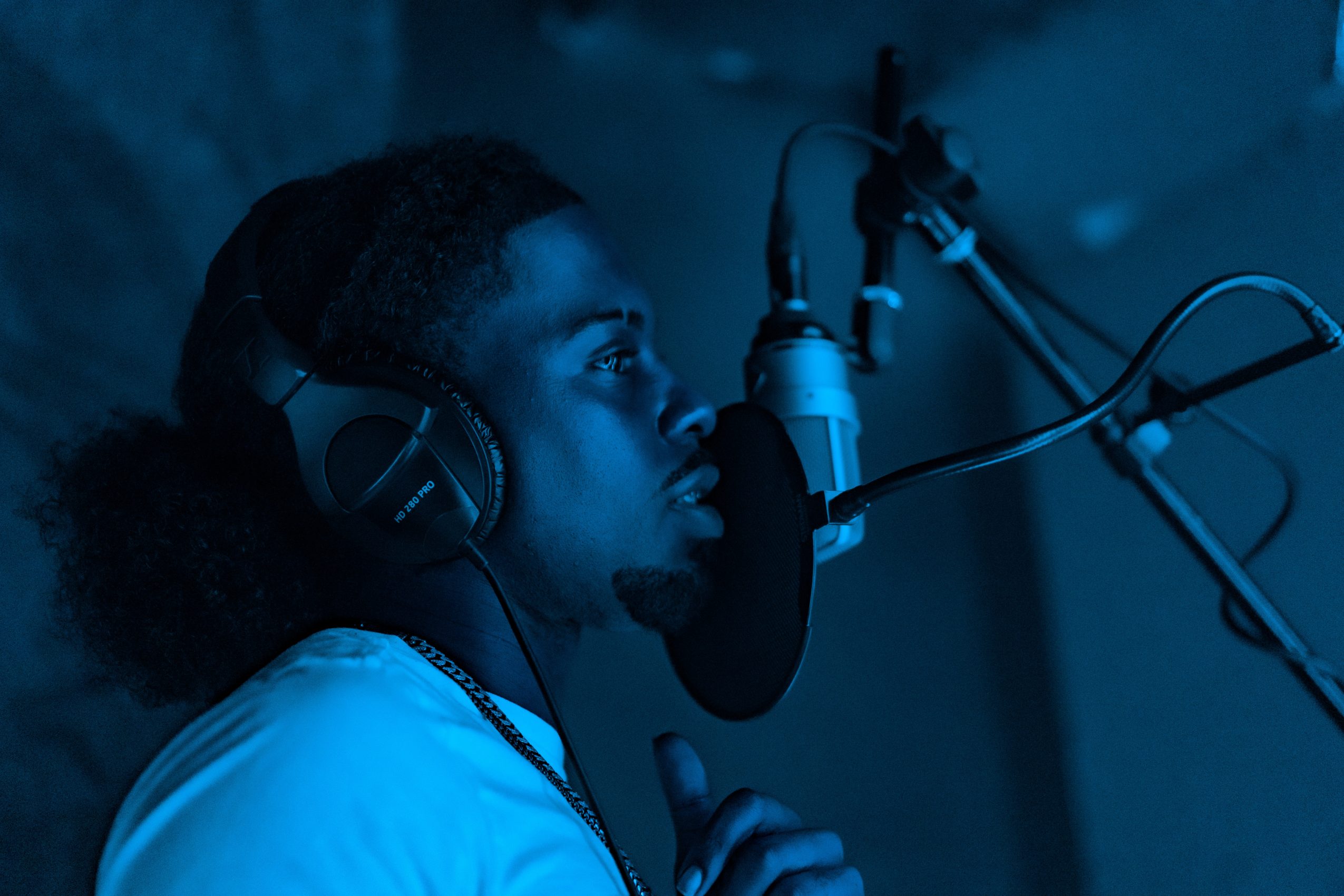 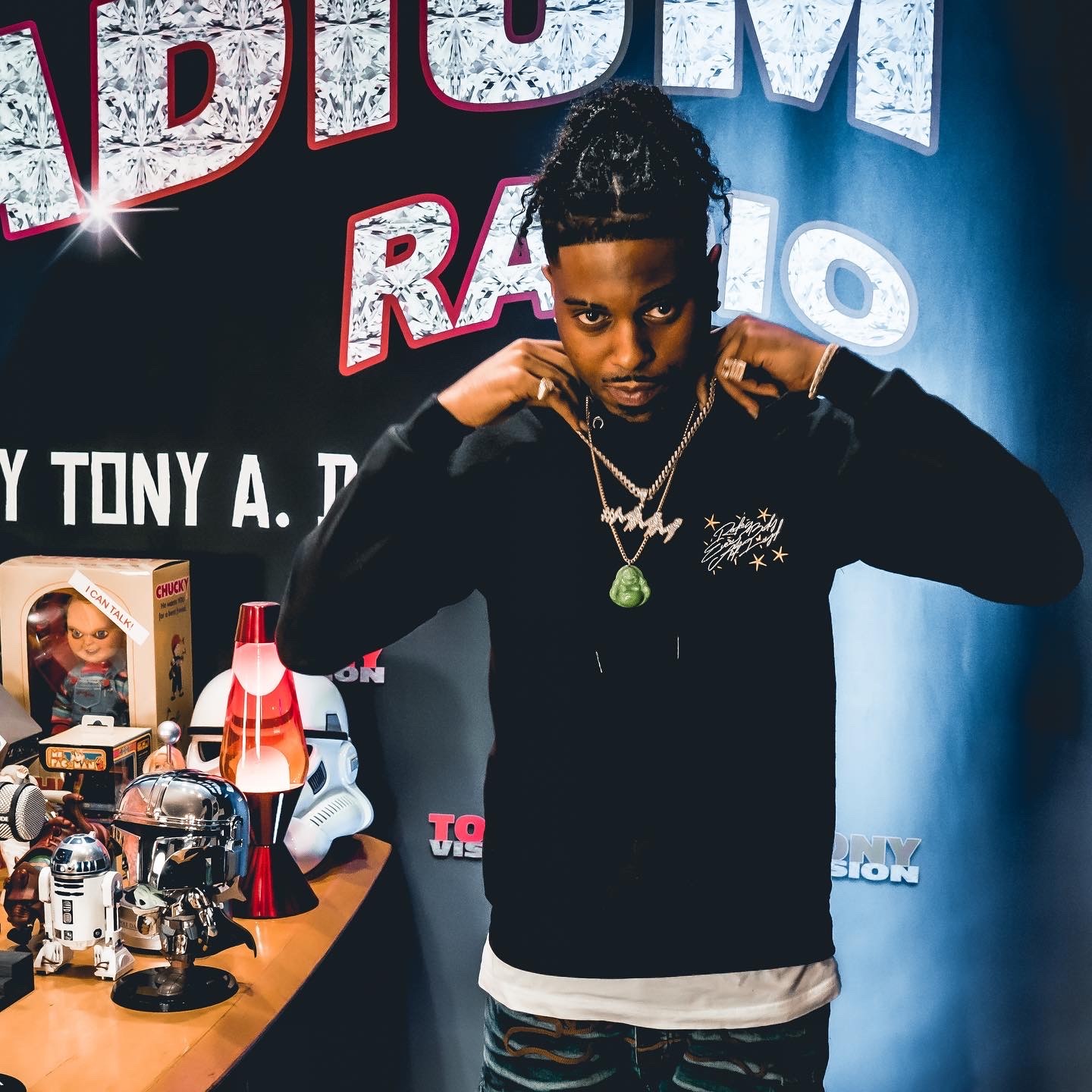 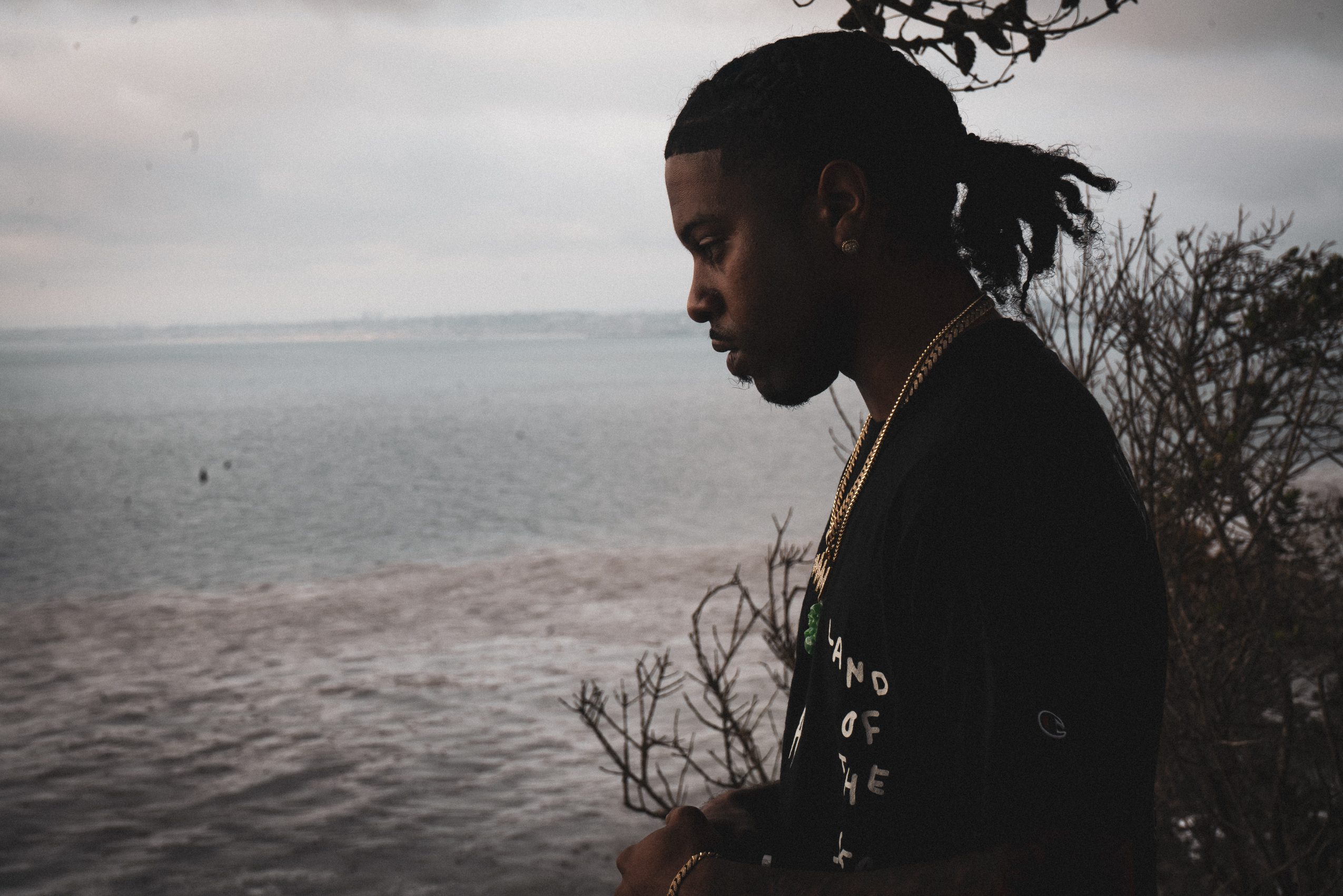 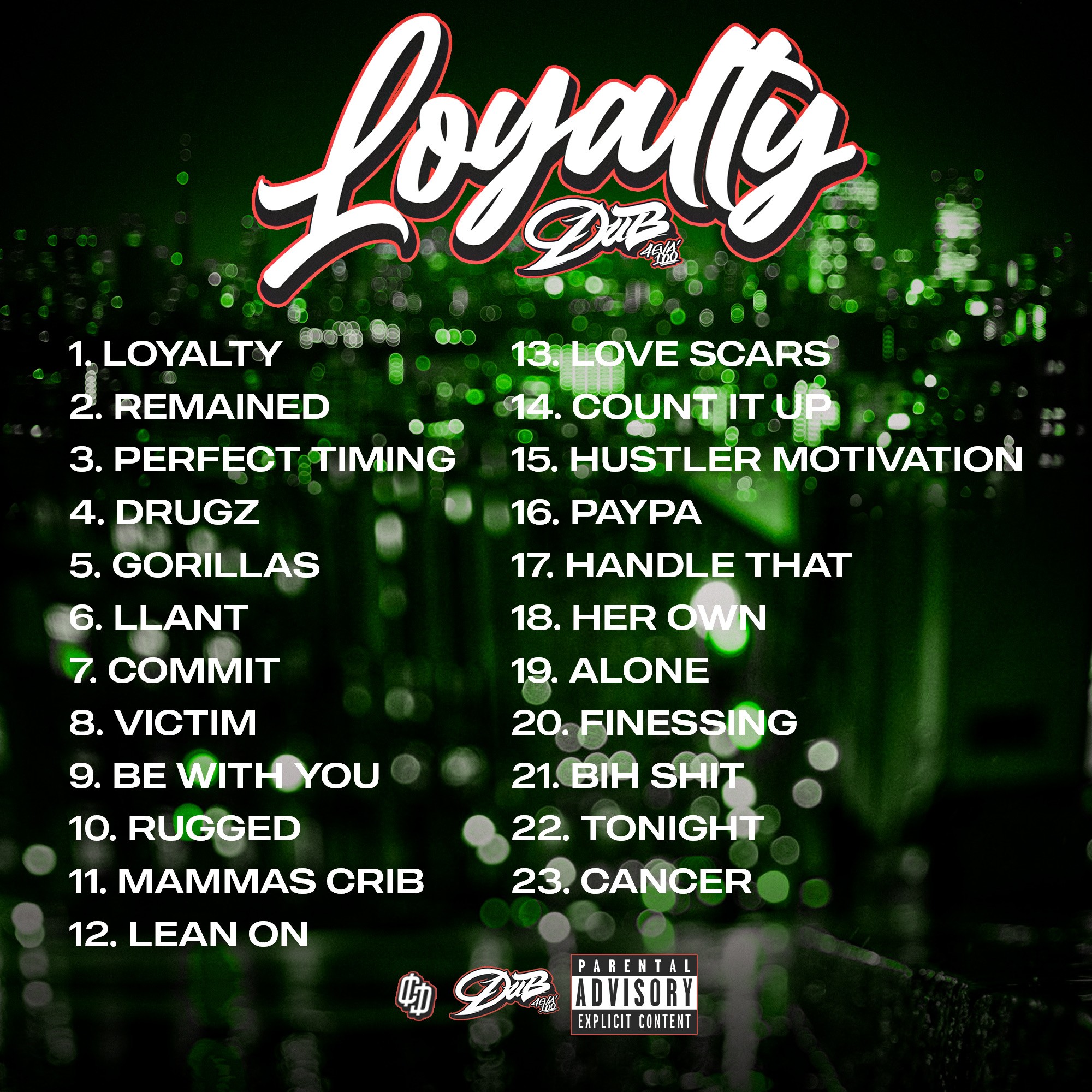 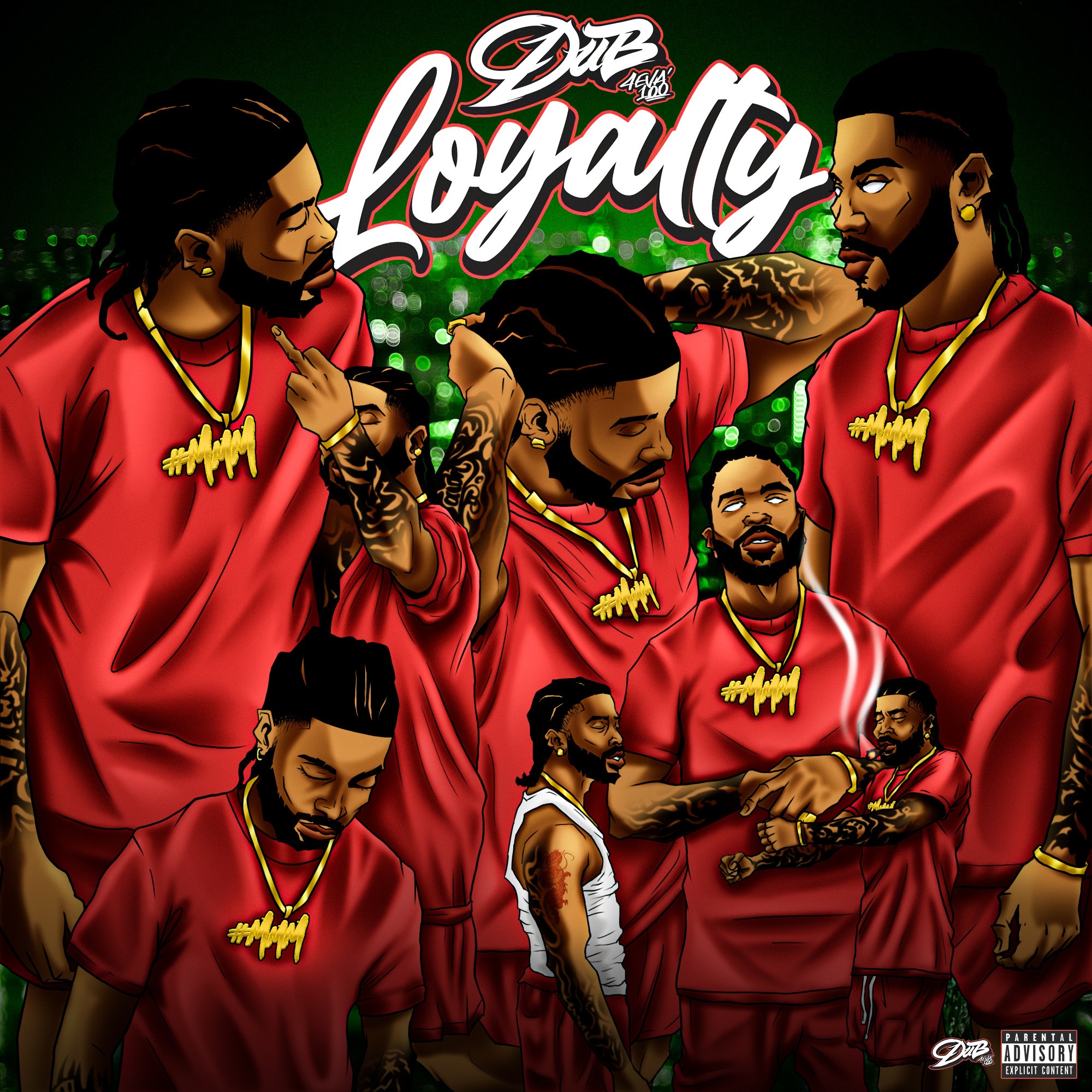 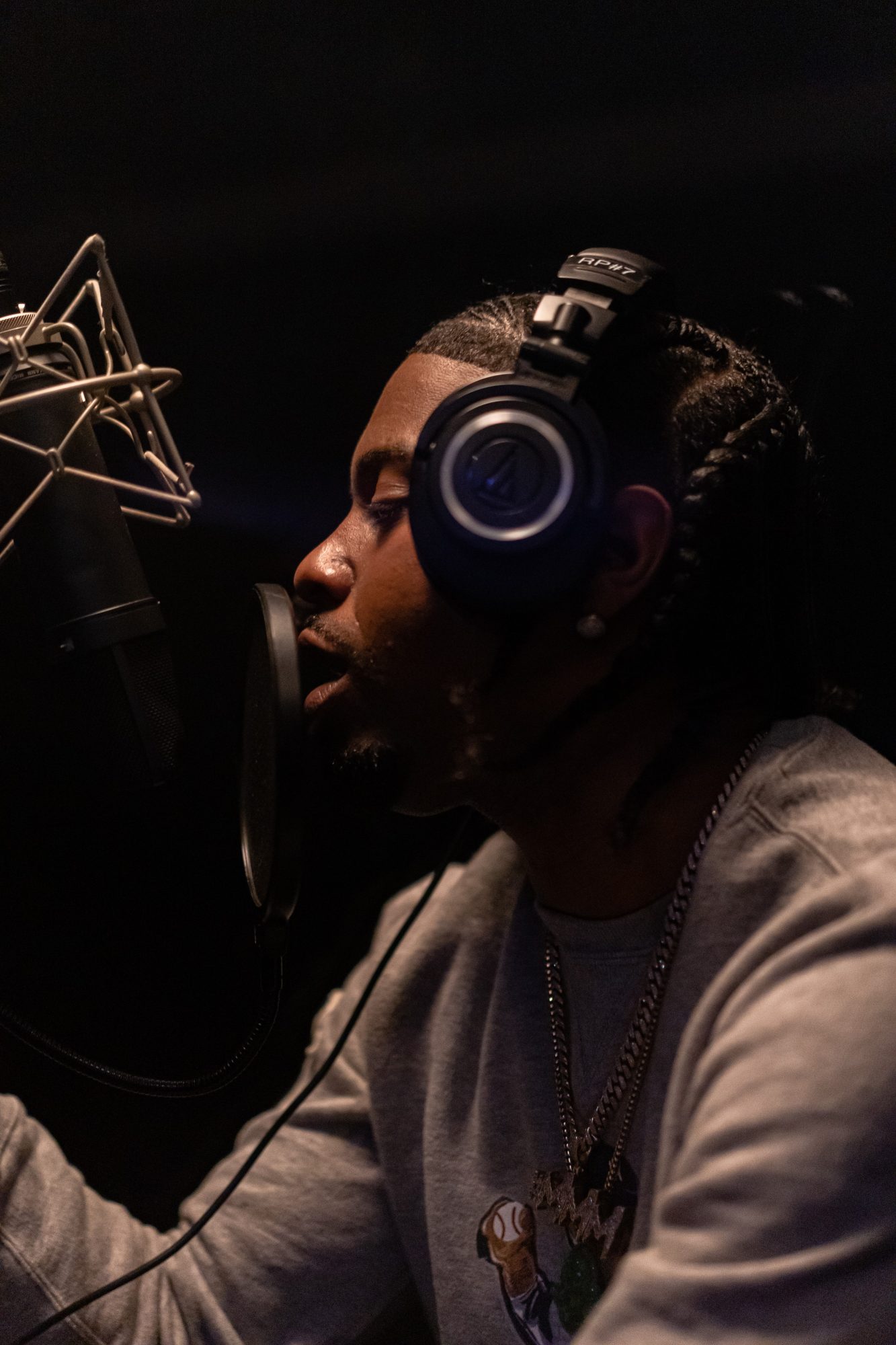 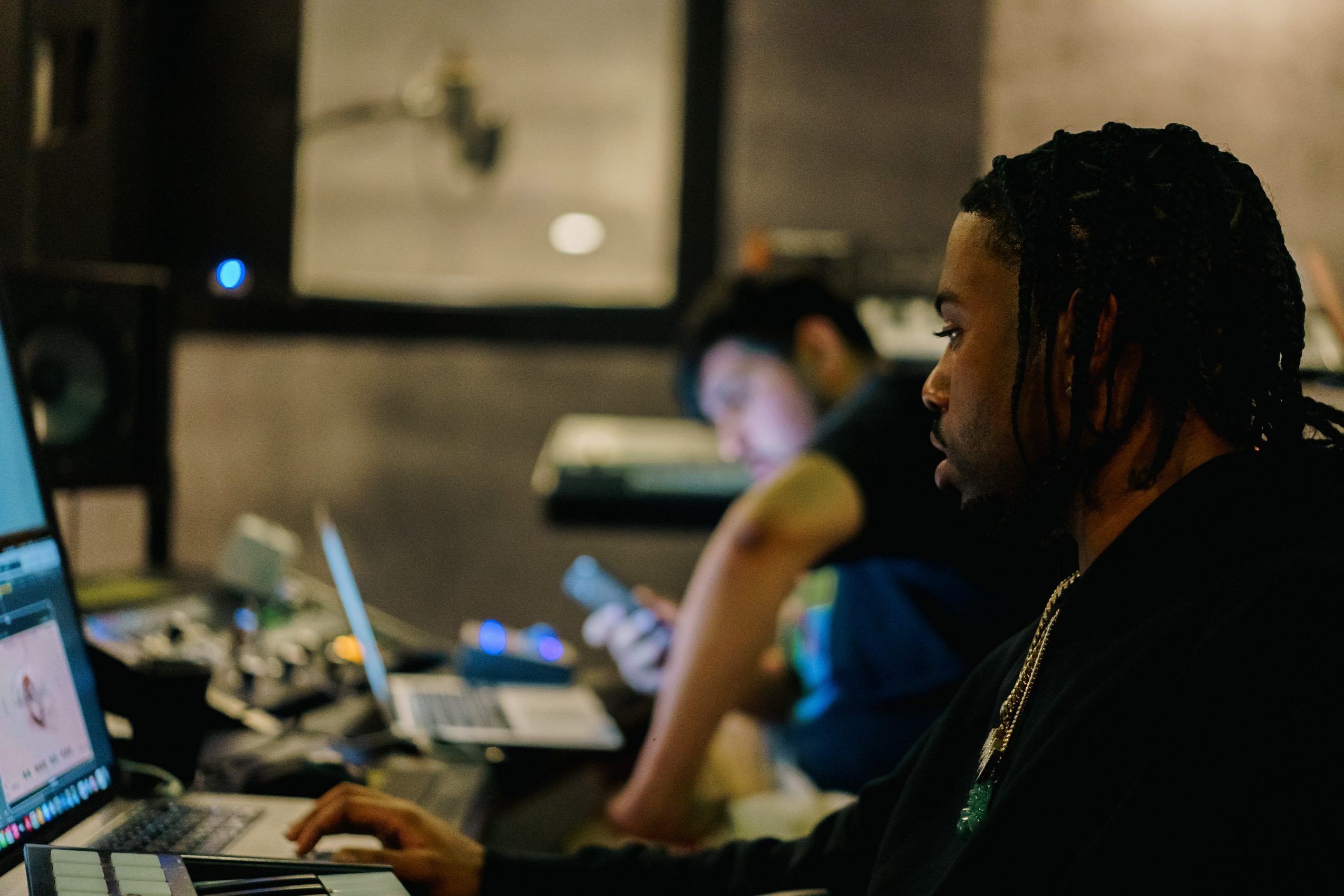