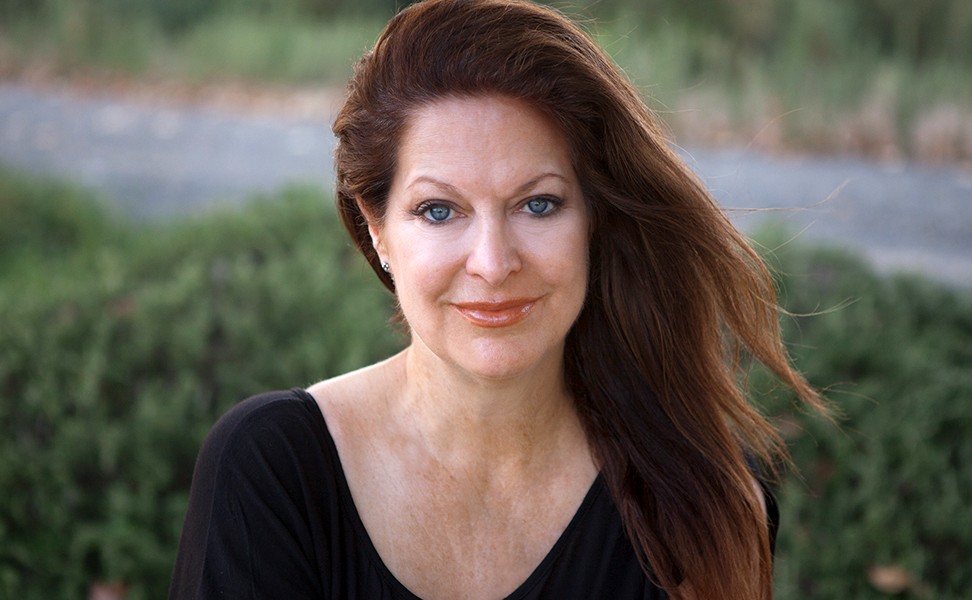 Today we’d like to introduce you to Janice Johnson.

Janice, please share your story with us. How did you get to where you are today?
I began my career in Seattle, Washington and worked for  Nordstroms, Eddie Bauer, Frederick and Nelson and numerous sports fitness Co’s. I  than left  the U.S. to work for one year in London, UK, and Greece. I than moved to CA in the year: 2000, and earned my Esthetician License, as well as studied Cosmetology in San Diego. I studied Special Effects at Studio Make-Up Academy Gower Studios in Hollywood. I have worked on numerous films and television sets over the years and enjoy working on commercials and fashion print work the most. I also like film work for the many artistically creative challenges it presents.

Has it been a smooth road?
No! There have been up’s and down’s and many shifts in the industry in general. I moved by myself to “Atlantawood”, in 2015, after working for two years at a Fitness Video production company in California that provided me steady income, and a wonderful cast and crew, but the company suddenly folded. Once I landed in Atlanta, my Agent  suddenly left with no notice. I was not in the Union, so opportunities on big name T.V. Shows in full Productions were not coming my way. I did have the wonderful opportunity to land a Pilot for: SHAQ, INC  a show at Turner T.V. I also did some T.V. Commercials at Turner T.V. and also worked on some small-scale Feature Films. I met some wonderful people in Atlanta and made numerous friends in the Industry.

So, what’s next? Any big plans?
I would like to enter the Make-Up Artist Union in L.A. and work on a T.V. Show.

Let’s explore some of the challenges you’ve faced along the way. What was the most difficult part of your career so far?
Relocating to GA was a difficult decision for me to make. I had been working nearly two years for a Fitness Video Production Company in California that went out of business. I was contacted by an Agent in Atlanta, GA and spent a week visiting Atlanta to see if this was where I wanted to land, to work for a period of 5 solid years, to be vested in the Union for a pension. Upon arrival a few months later, my Agent suddenly left, with no warning. I was told by both my Agent and numerous other Industry Professionals that it was a good time to go there, but I was met with resistance (via competition with other Union locals) because Department Heads on major TV Shows could not hire me, unless other Union members were unavailable. I worked on several independent productions and landed a Pilot T.V. Show. A few months later, The Production Manager  I worked with for two years from the Fitness Company in California visited Atlanta, and convinced me to move back to the West Coast. A few months later, we drove together back to California together.

Do you ever feel like “Wow, I’ve arrived” or “I’ve made it” or do you feel like the bulk of the story is still unwritten?
Working with celebrities and building up my clientele and credit list has been the overall best, uplifting experience for me, because when clients see you have the ability to work with celebrities, they entrust in you that you can do the job they ask of you. I’ve enjoyed each and every booking I have landed. They all have unique creative expansive opportunities for a good, hard working Make-Up Artist.