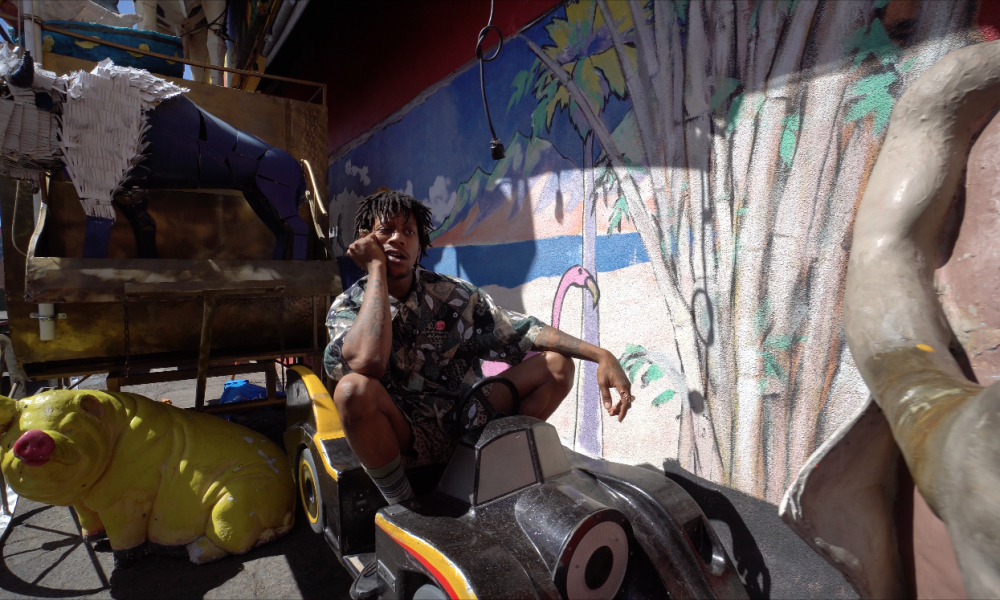 Today we’d like to introduce you to D’rok THE menace.

D’rok, can you briefly walk us through your story – how you started and how you got to where you are today.
I’ve been playing music all my life. I took music theory classes in my early childhood. In 5th grade, I started playing percussions, bass, trumpet and soprano sax. In 2007 my dad got me the basic version Fruity Loops and a USB keyboard. From there I began producing beats. In a couple years, I upgraded from a USB keyboard to a Triton and the ProTools program; a better recording software. At 16 I released my first project, that I produced, engineered and rapped on. I had a few friends that would always come through to my parent’s garage, where I had my studio and we would rap and make music until the sun came up.

Not too long after I created the production company N.I.C. Productions, and opened a studio in Downtown La; so my friends and I could make music in a more professional manner. Numerous projects and videos that probably won’t be seen again, were created under N.I.C. Productions. During the 6 years, it existed. I was in a very different space during that time of my life, mentally, physically and spiritually. Right before the studio closed I began to meditate because the mental state I was in was leading to the destruction of self. Plant medicines came into my life and began my evolution. I was heavily taking mushrooms by myself and tried DMT for the first time. In 2013 I dropped “Death Of An Ego”. The literal death of my ego laid out on 9 track EP.

This is where my shift in consciousness began. On the path of healing myself, I got back in the lab and started making music again. While working on the next project “Self: A Realization” my first child would be born. “Self: A Realization” was me realizing the reflection I was and who I had to be during this shift. Fast forward about a year, my second child is on the way and I’m back in the lab working on “The Healing Pr. Ankh (T.H.P.A.)”. T.H.P.A. was me, spreading my light. Each track on the project is infused with an isochronic tone, that aids different elements.

This was me stepping up to the plate of my true role as a leader in healing. Keep on moving down the line, last year I released “Guru: From Dark To Light. I didn’t have a baby when this project was released, but he was on the way. I am now a father of 3. “Guru: From Dark to Light” tells the story of me realizing the God in me and all of us. You and I are we. Now here we are today, I’ve been traveling and playing more shows lately, but I’m always making music. I hope as my platform grows my mission to spread love, light and knowledge reach the people willing to listen.

Has it been a smooth road?
Well, I’m still on the road and the ride has been far from smooth. Some of the struggles I have had to deal with are trying to maintain a flow of creativity when the reality around me is not the most comfortable situation and balancing being a father and a performer.

Some days I’ve felt like my career is stagnant and no progress is being made. One of the biggest challenges is managing my own career, finding REAL help these days is almost nearly impossible. Through all the difficult experiences, I stay positive and keep it moving because I know this road leads to greatness.

So let’s switch gears a bit and go into the D’rok THE menace story. Tell us more about the business.
I make a psychedelic hip-hop and I specialize in channeling divinely inspired bars from the multiverse and beyond, delivering harmonically sound frequencies of the healing arts.

I’m known for spreading light, love, knowledge and healing through my music to the world every day. I’m also known for being the leader of the Knowledge Monstaz.

I’m most proud of my music being an actual tool for healing because it sets me apart from others.

How do you think the industry will change over the next decade?
I see myself having completed several tours, both my own and with several artists. Taking what people refer to as “conscious/woke” music from the underground to the mainstream. 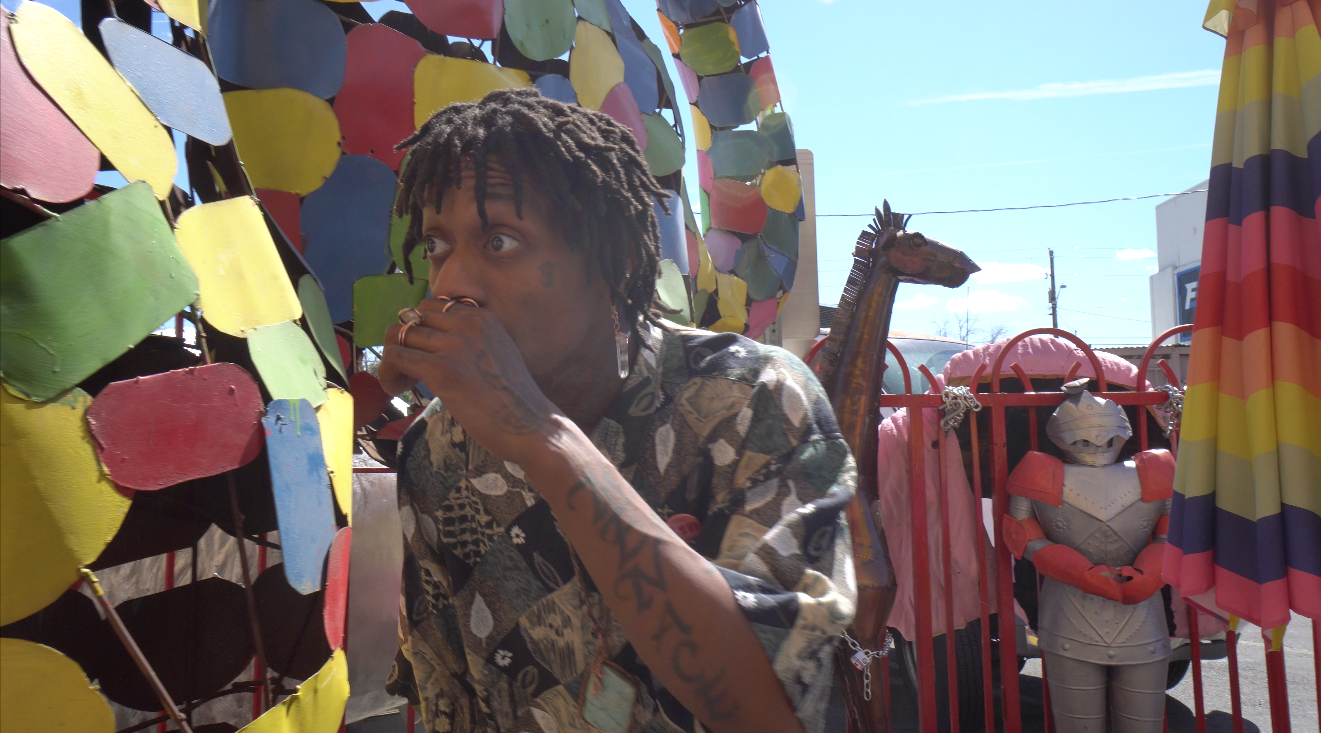 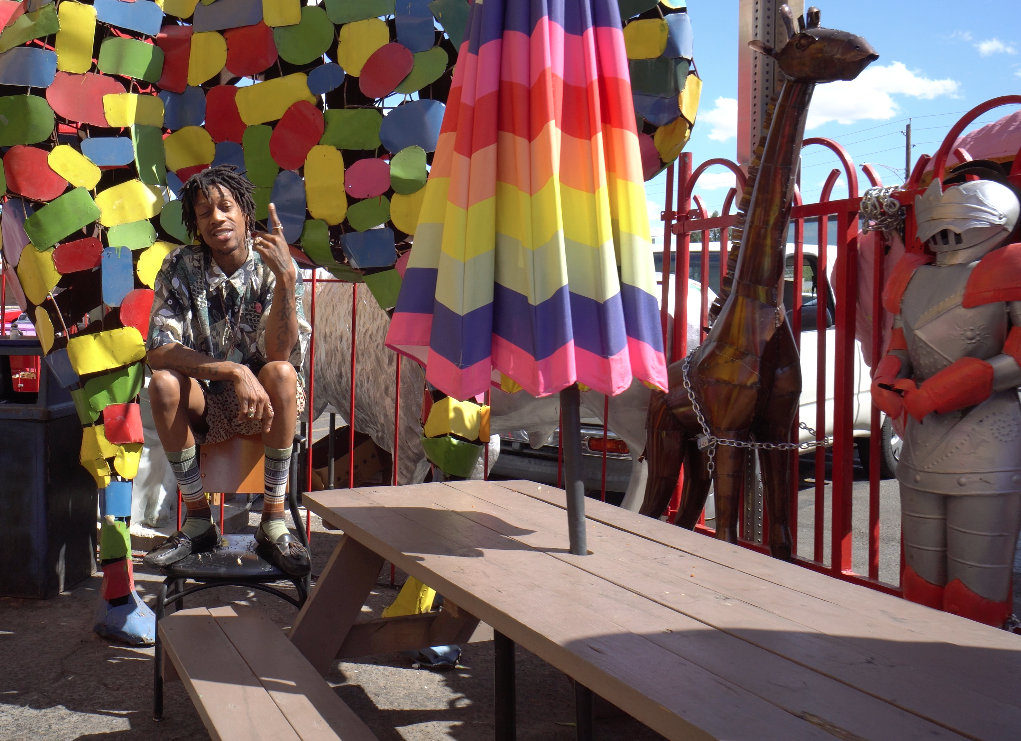 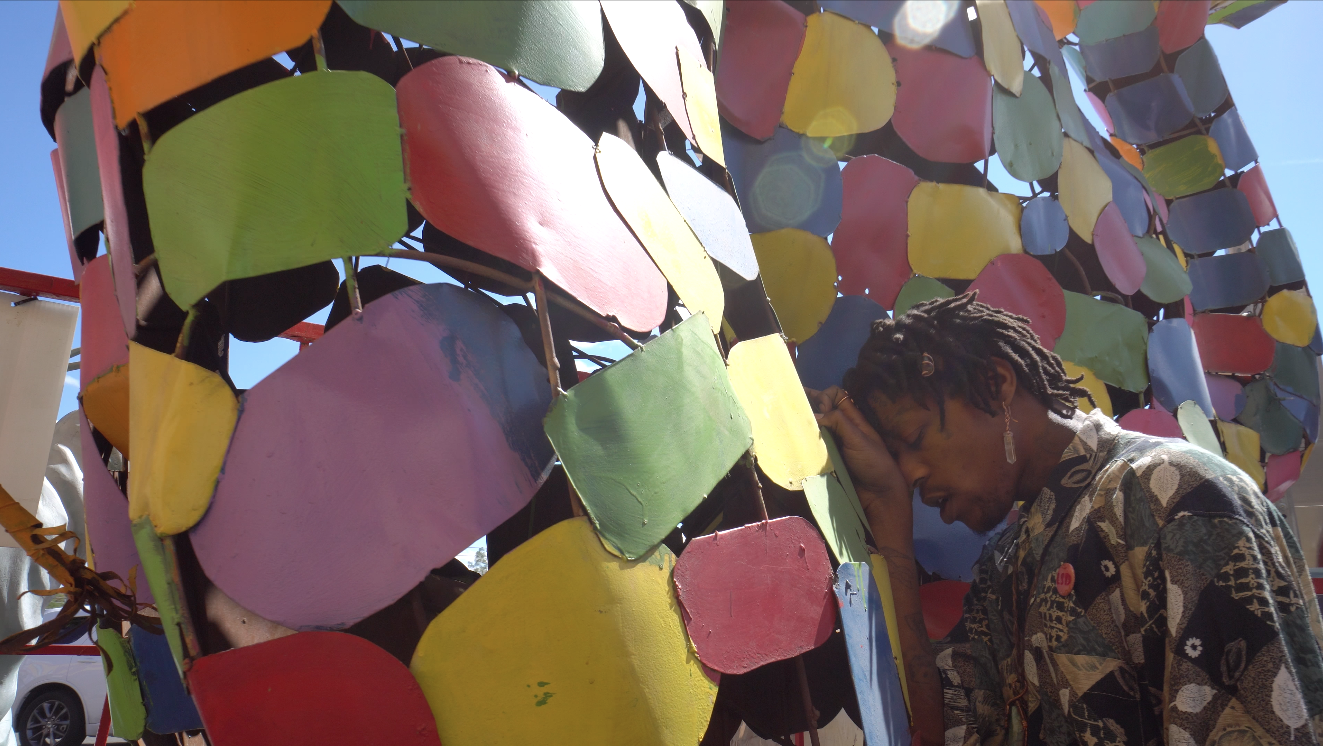 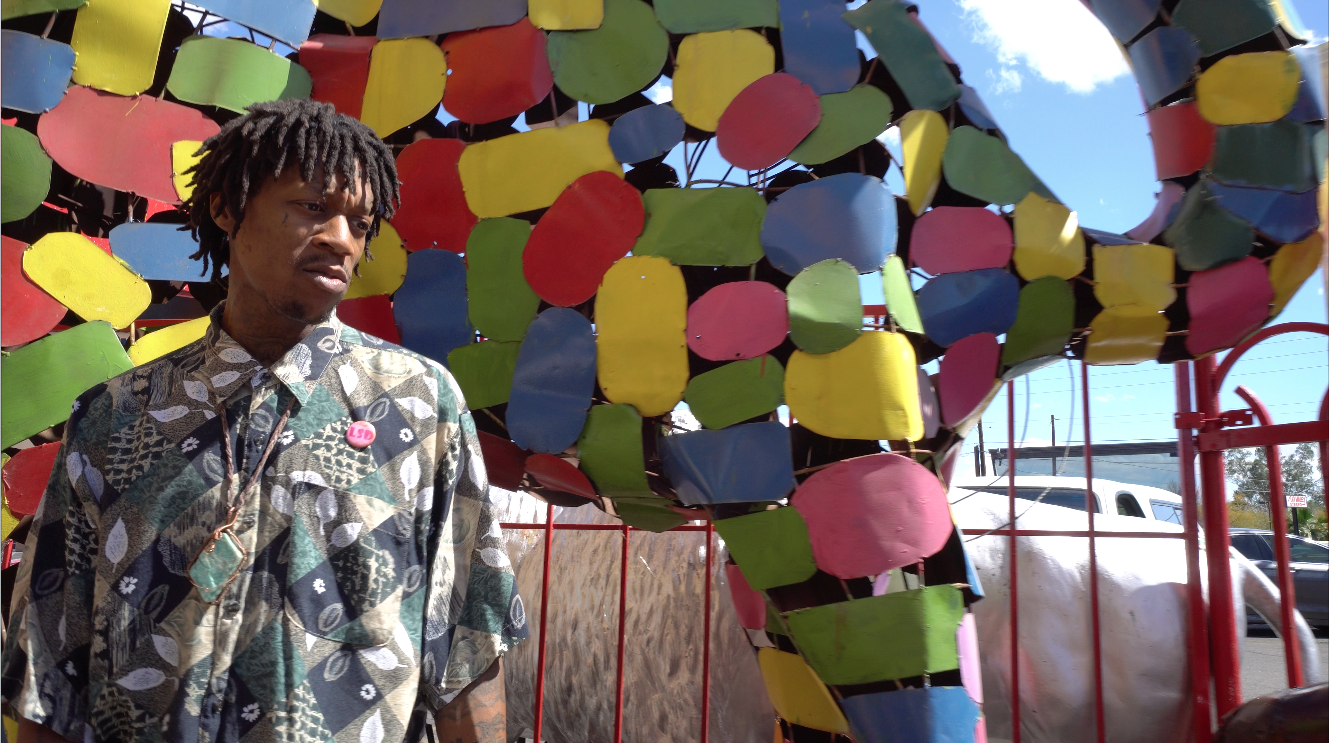 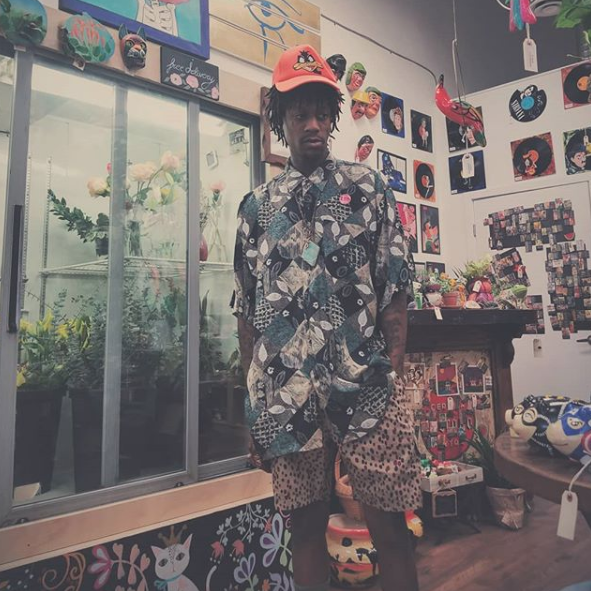 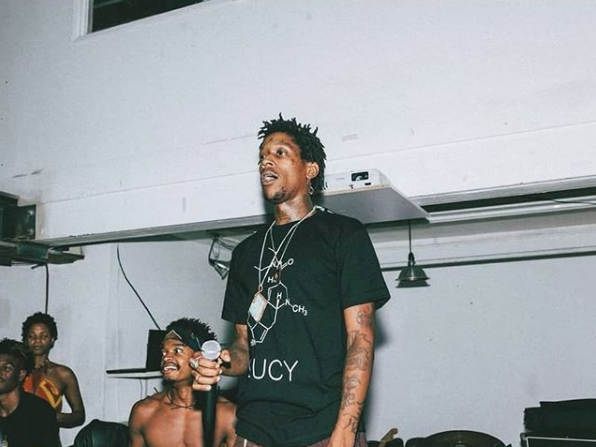 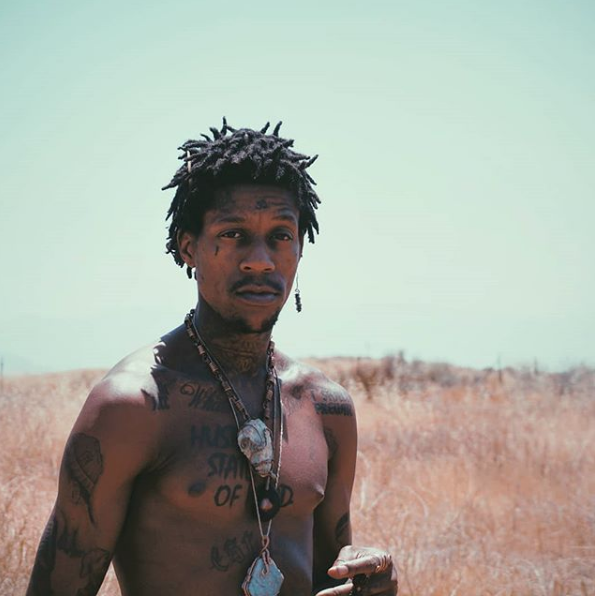 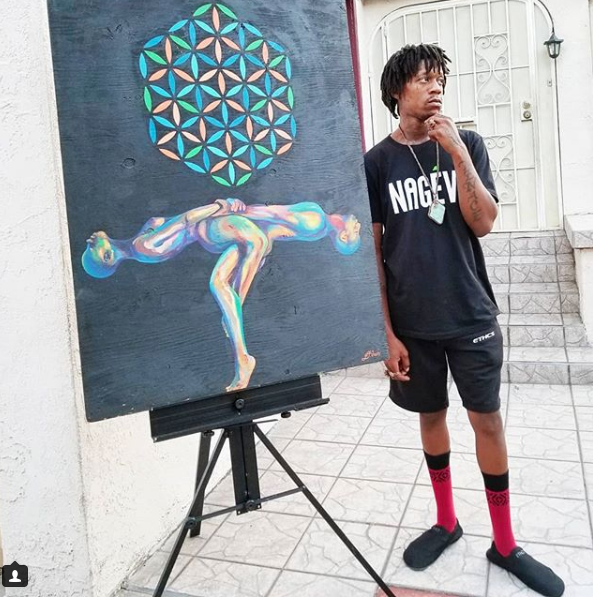