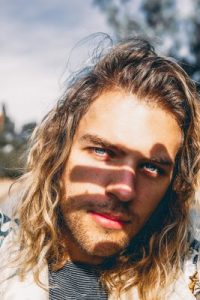 Today we’d like to introduce you to Drew Southwell.

Drew, can you briefly walk us through your story – how you started and how you got to where you are today.
The absolute nutshell version starts with my parents allowing me to play drums and guitar when I was a kid and then I over-ambitiously picked up piano and singing soon after. I had played in a band for many years and toured throughout Australia until I met my American based manager from a homepage promotion on a music site called Purevolume.

We had a plan to start making trips to America to tour and attempt to crack the music scene here. The band actually disbanded but I had developed a love for songwriting and producing and kept making trips to Nashville and LA, working with as many people as I could. I ended up signing a publishing deal that got my foot in the door for a visa approval and in September 2017, I made the jump.

Since the move, I have settled on the west side of LA and have been producing and writing for my own projects as well as other artists throughout the US. I’ve played some festivals and shows in some beautiful places and I’ve learned that LA sometimes feels like groundhog day because there is only one sunny season year-round. Throughout much of my confusion in moving to a new country, I’ve managed to find my home and achieve a handful of accolades that I am rather proud of and next year is actually shaping up to be my best year yet.

Great, so let’s dig a little deeper into the story – has it been an easy path overall and if not, what were the challenges you’ve had to overcome?
lol Where do I start… I am just going to bullet point these as it may be more effective.

• I moved to Nashville first for a couple of months and then drove across country to LA on my own through a blizzard, resulting in a series of near-death scares and a cracked windshield from the ice.

• Obtaining a US driver’s license took me 5 trips to the horrendous DMV across a nine month period.

• I crashed on couches for months while looking for a place to live for which I am eternally grateful to those amazing friends.

• I’ve had a million ‘No’s’ which is always so challenging for self-doubt but the ‘Yes’s’ I’ve had have been incredible.

• Figuring out health care/tax was a monumental task and America does not make it easy, especially for a foreign worker.

• I’ve missed many important events for family/friends back home which is always so hard.

• My visa allows me to only make money from music here, so I definitely had some very tough months early on.

• The cost and time involved in applying for a specialist visa took over a year and had so many challenging steps along the way.

• Getting used to the traffic in the enormous city that is LA has been a large test of patience.

• Every day there is a challenge but the reward pays for itself if you put in the work.

Can you give our readers some background on your music? What are you most proud of and what sets you apart from others?
I am a music producer/songwriter and performer. I play four instruments and I sing and have been making music almost every day for the past two years since my move. I’ve put out dozens of records accumulating millions of streams as well as a top 20 Billboard debut in Canada. I’m proud of myself for actually getting here as it was something I didn’t think possible for many years. I guess it’s only others’ perception of me that could ‘set me apart’ but if I had to put it down to something myself, I would say I have an insatiable persistence to keep trying. I can’t see myself doing anything else so I think at the end of the day I will achieve my personal goals by shear unrelenting determination.

Is there a characteristic or quality that you feel is essential to success?
I think just being a good person to people is the one thing that really matters. If you have no one to share it with, what’s the point? 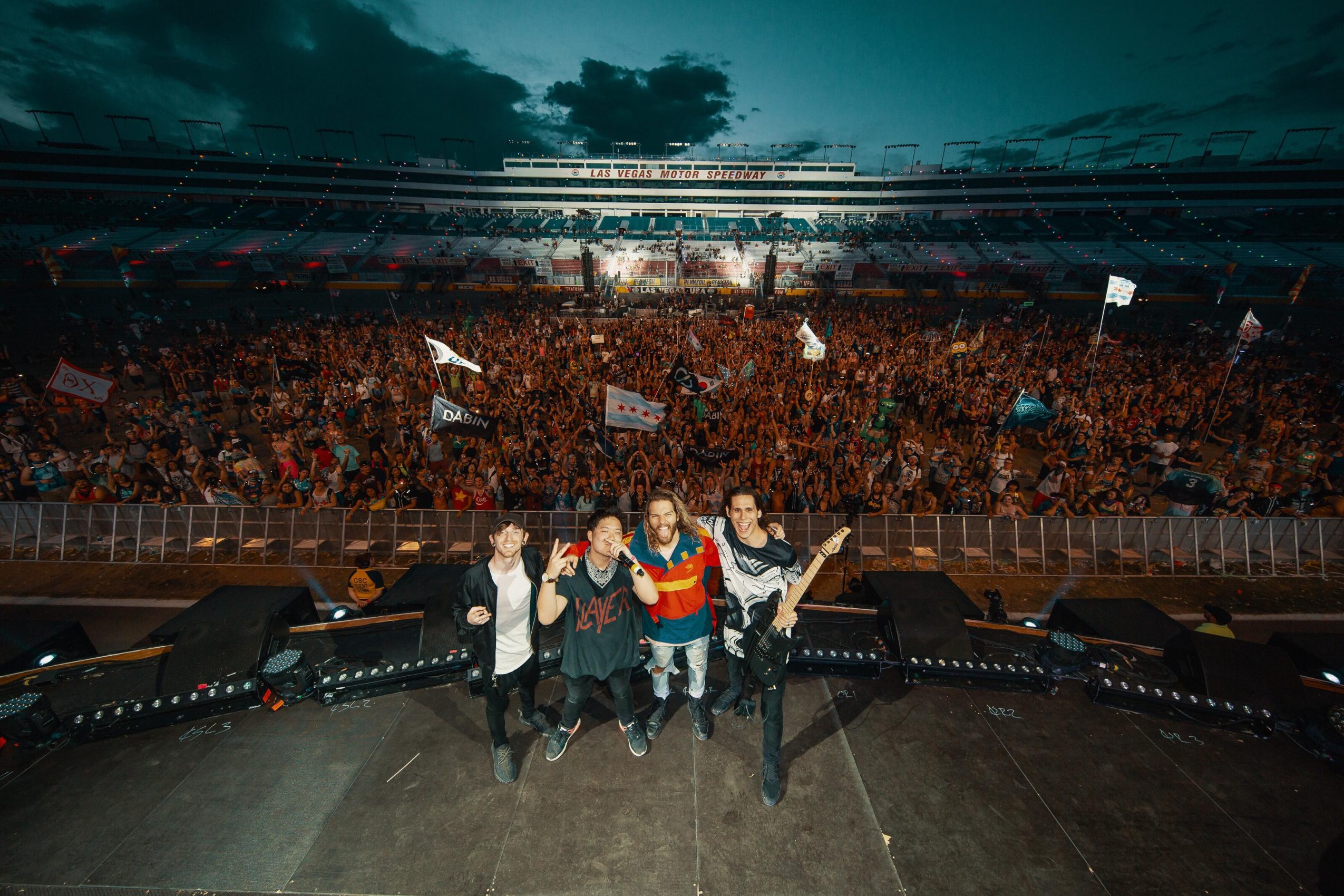 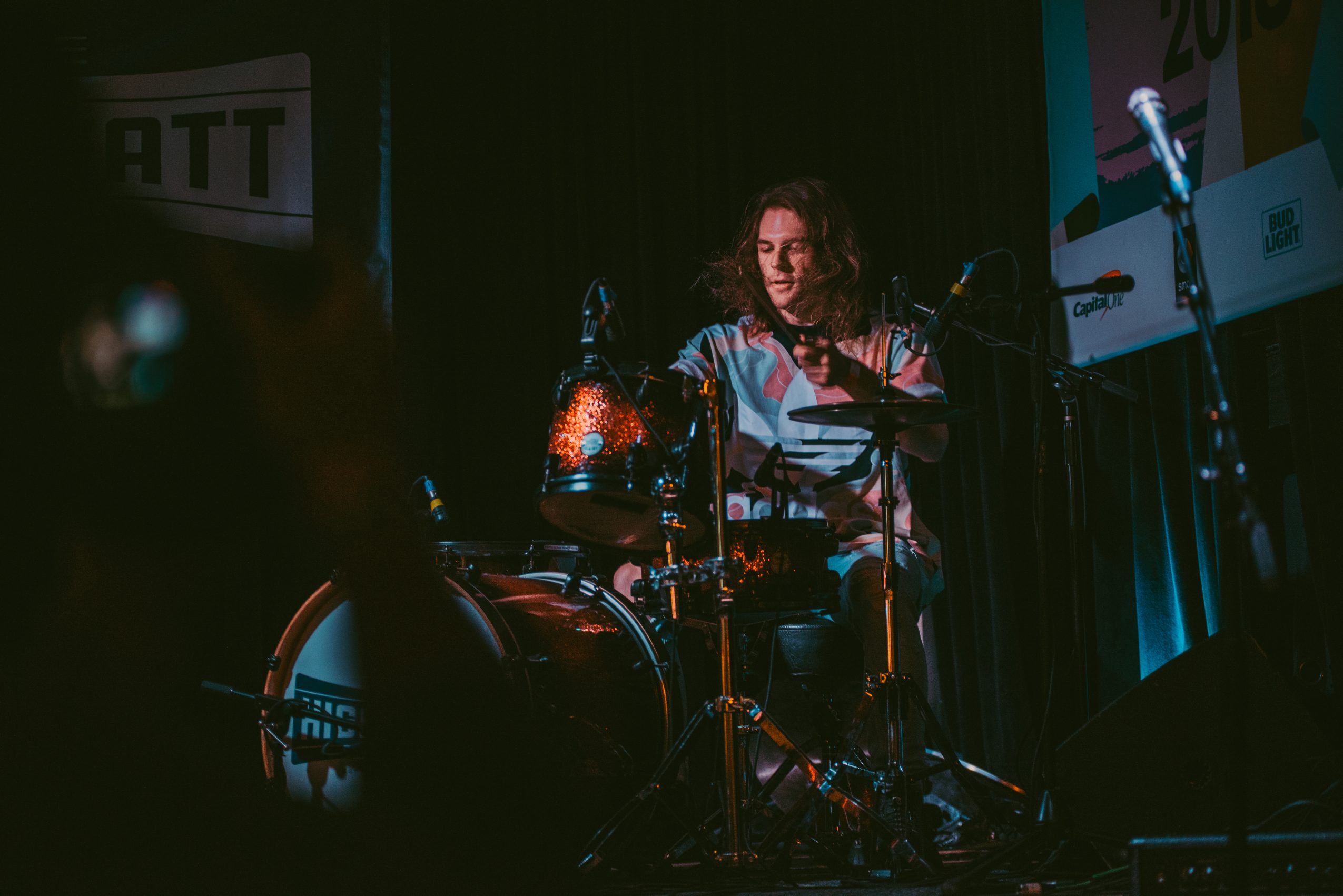 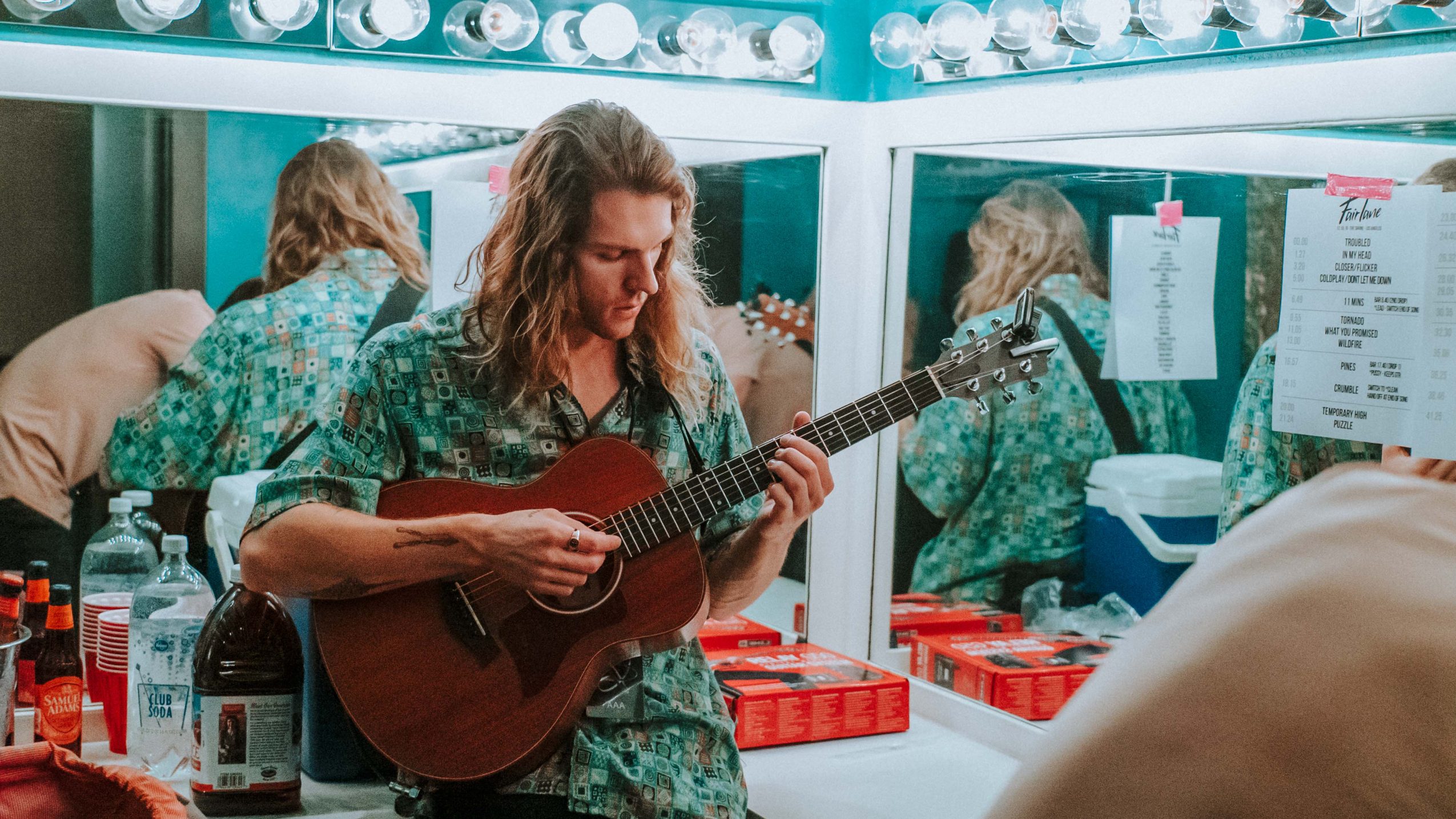 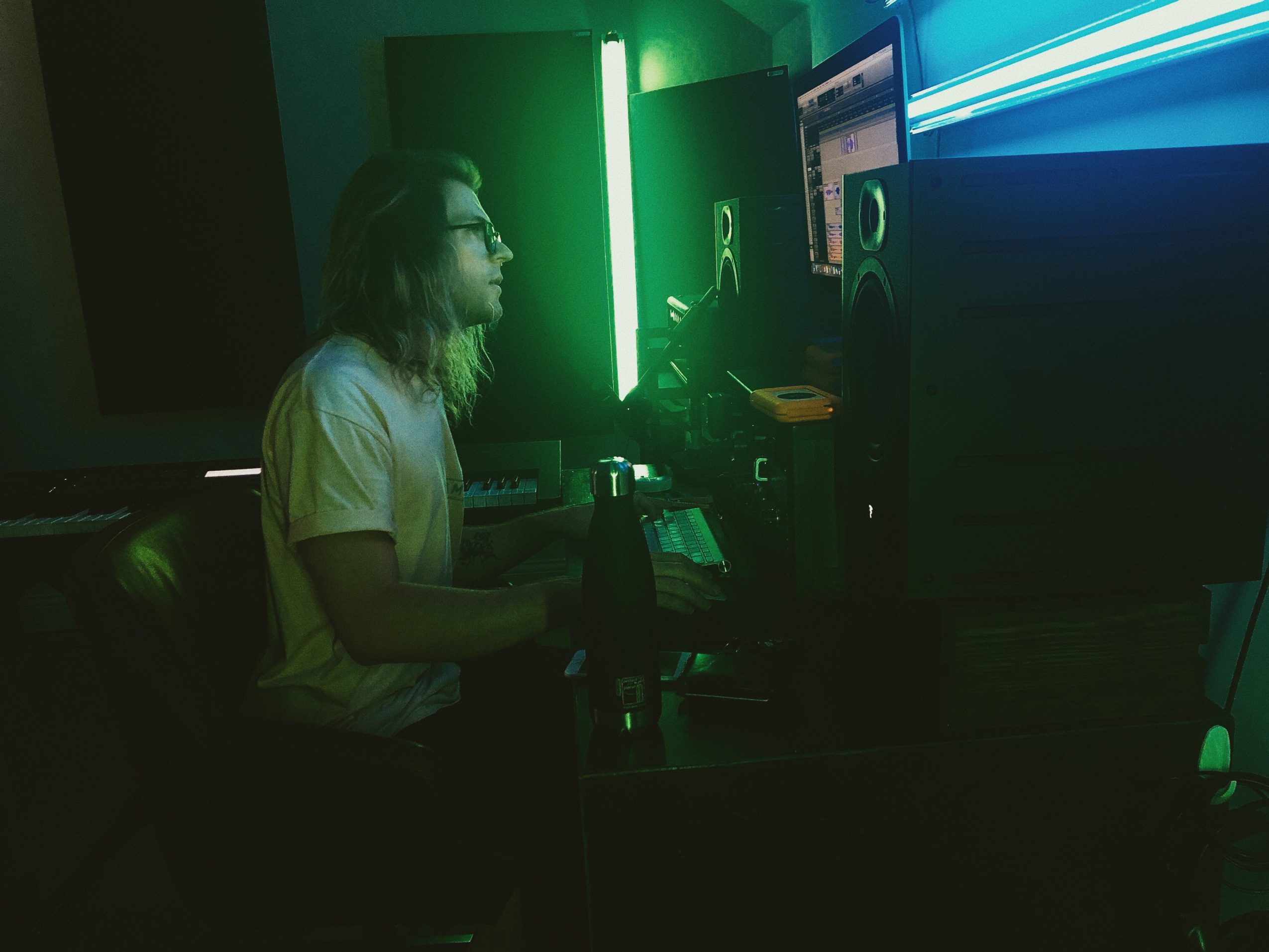