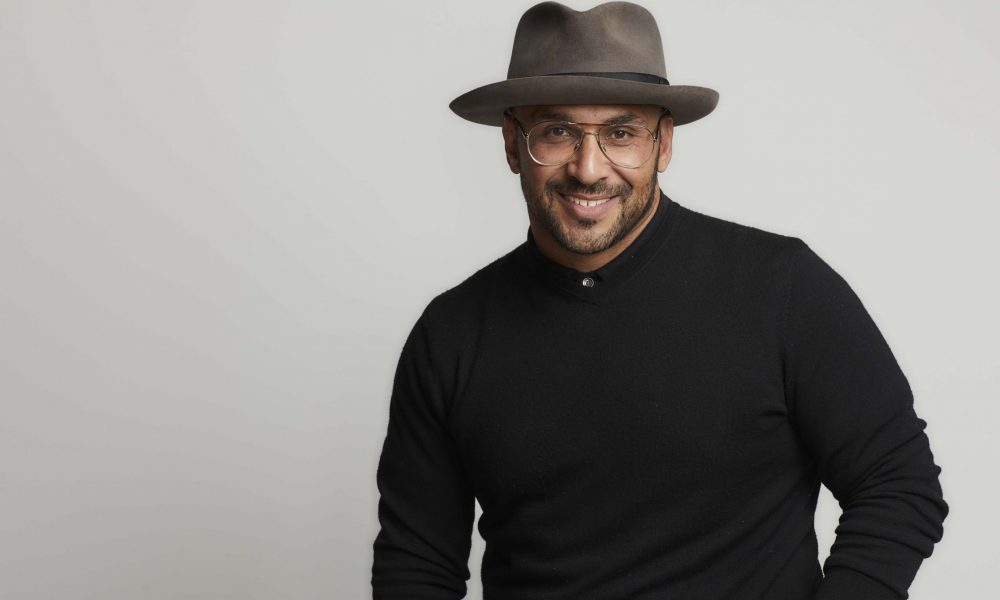 Today we’d like to introduce you to Drew Schwartz.

Thanks for sharing your story with us Drew. So, let’s start at the beginning and we can move on from there.
So first, my given name is Andrew Schwartz and now I go by Drew Schwartz and my a local guy from Venice, California and was raised by a single parent, my Mom, who was Gail Schwartz. She pasted away in 2019 on the 8th of January. Being the oldest sibling of two and my brother who was sixteen years younger and his, father left us when he was two years old so I step up to help my Mom raise my little brother. Soon after my brothers Father left my Mom had an Addiction to drugs and it finally took over and was sent away for two years to jail and rehab. At this point in my life, I’m 19 years old and trying to find my self again because all I ever wanted to be was a Baseball Player and was really good getting letters from Colleges and scouts to come out and see me play but I broke my leg in a motorcycle accident so I lost my ride to college and to play any Major Ball. I found my self wanted to go to school to become a lawyer just like my Uncles and follow the family business but was worried about school be Boring and wanted to have fun and keep me involved During school so I picked up the camera again and one class became two and became three and next thing I was all in to be a photo Major. And now at this point in my life my best friend was Donato Sepulveda who happen to work at Renowned Smashbox Studios in Culver City, California and somehow with his intro t the people he worked with, I was able to get a job there and soon met the two owners. Dean and Davis Factor. The grandsons have a legendary Max Factor. So I was putting in work learning this amazing craft of photography from some of the greatest photographers from around the world, such as Annie Leibovitz, Patrick Demarchelier, Marc Baptiste, Frank Ockenfels III, Matthew Rolston, Mario Testino, Mark Seliger, and many others but Davis Factor (Owner of Smashbox Studios) saw something in me and took me under his wing with Brad Lansill who is Davis’ right hand in everything they create. These two guys open my eyes and Just showed me photography can be Technical but you also have to understanding it’s a feeling. You have to open your Emotions up when you are trying to capture someone because you have to understand the feeling and emotions coming from them and what you are trying to portray from your image… With his help, I have been able to shoot for Tyra Banks and she was amazing to me by letting me shoot for Her shows (America Next Top Model and The Tyra Banks Show) and now doors are opening and people are calling. It has been one amazing ride with some amazing people I have come by to meet.. I have traveled around the world doing something I love and I know a lot of people can’t say that. I’m simply a kid who grew up who had to struggle for everything because I had a single parent who was young her self and didn’t have much herself but it made me work harder and strive for more… I am currently working for an amazing brand which is NIKE and with some really Talented individuals at NIKE ICON LA and help raising my three kids with my wife and just started a photo project called “Socially Distance”.

We’re always bombarded by how great it is to pursue your passion, etc – but we’ve spoken with enough people to know that it’s not always easy. Overall, would you say things have been easy for you?
No, it hasn’t been smooth depending on trying to create your craft trying to get people to look at your craft trying to understand what you’re trying to do and accomplish and just trying to sell yourself is always a struggle. People are always trying to keep you in a box because they know you as this but we are all striving to be something more, so it work but if you want some thing then get off your ASS and accomplish it!

We’d love to hear more about your work and what you are currently focused on. What else should we know?
I’m simply photographer who loves shooting portraits of people. I’ve worked for free at times just because I believed in the work and the people.

That moment that we are all trying to remember and Capture is at a push of a button, and I simply try to break you down in my time frame and just try to understand that I’m trying to capture something that no one’s ever seen before if that’s even possible and treat everyone with that five minutes of fame because everyone wants to be put up on a pedestal.

Has luck played a meaningful role in your life and business?
I believe in luck! To me Karma is everything! I remember taking photos fro free and people hitting me up later in life because I would do that for them and now they are paying me for the new service. In this photo community my friends and I have always tried to help one another with work or just to barrow gear but people remember that and it goes a long way. Good people will always help you through it. 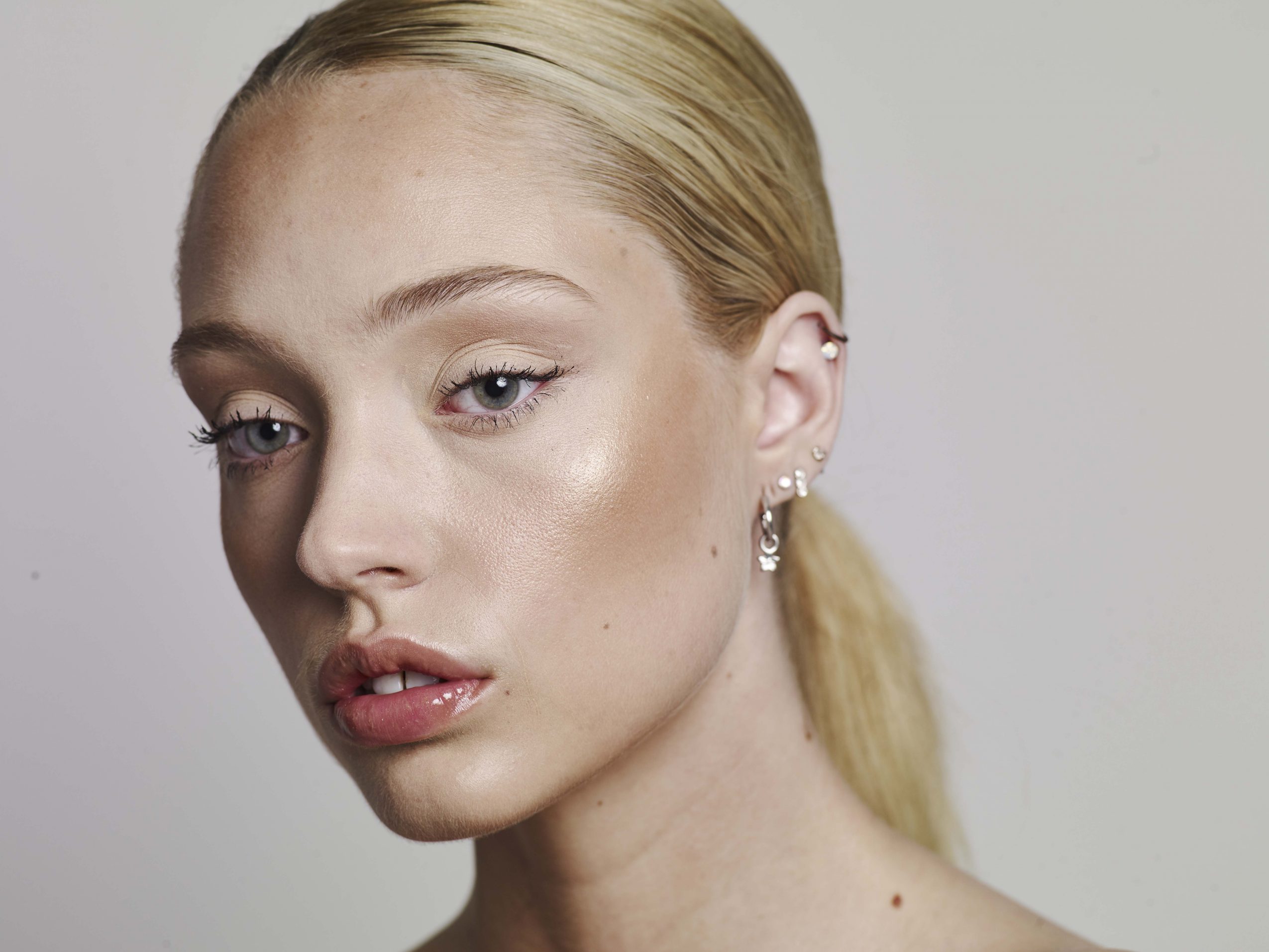 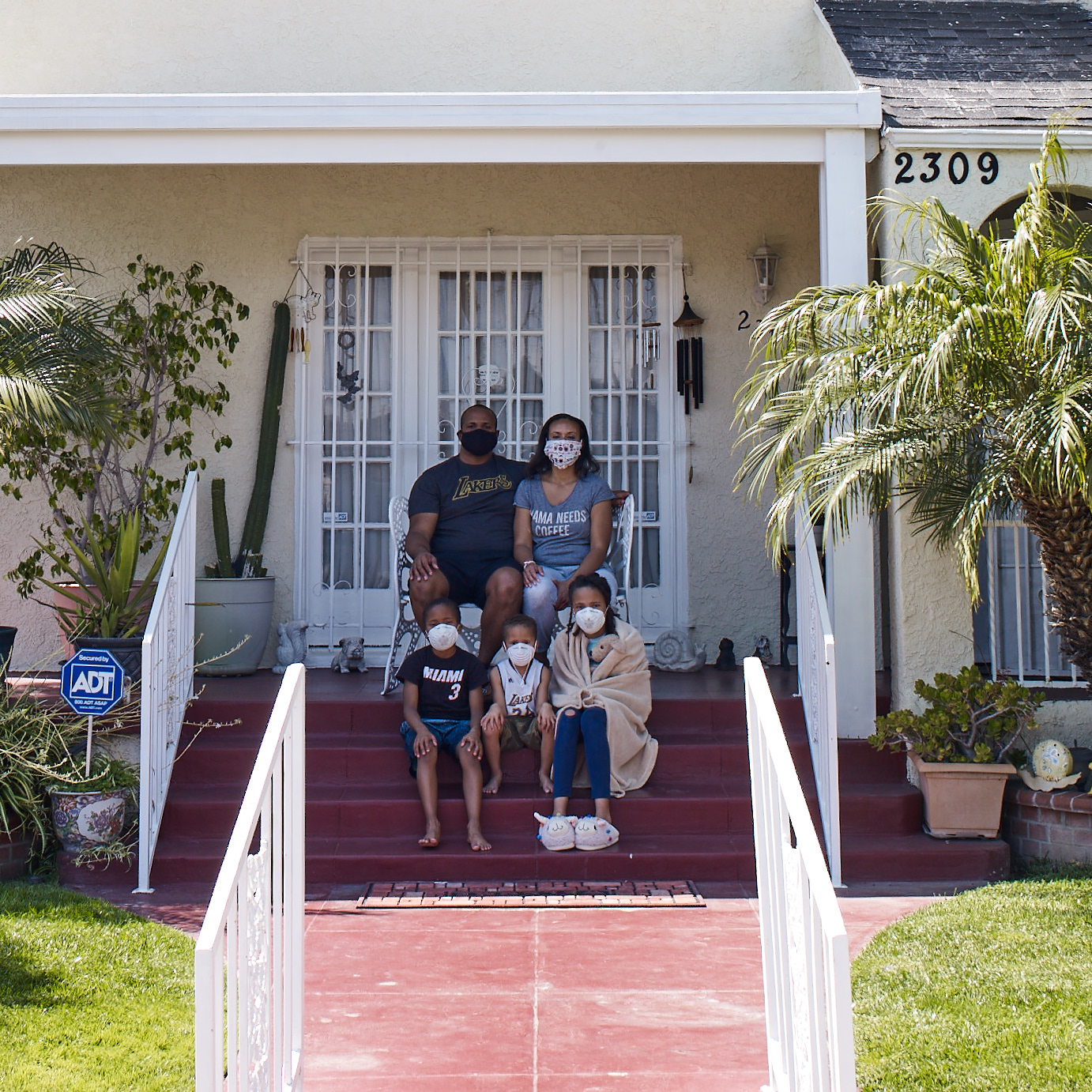 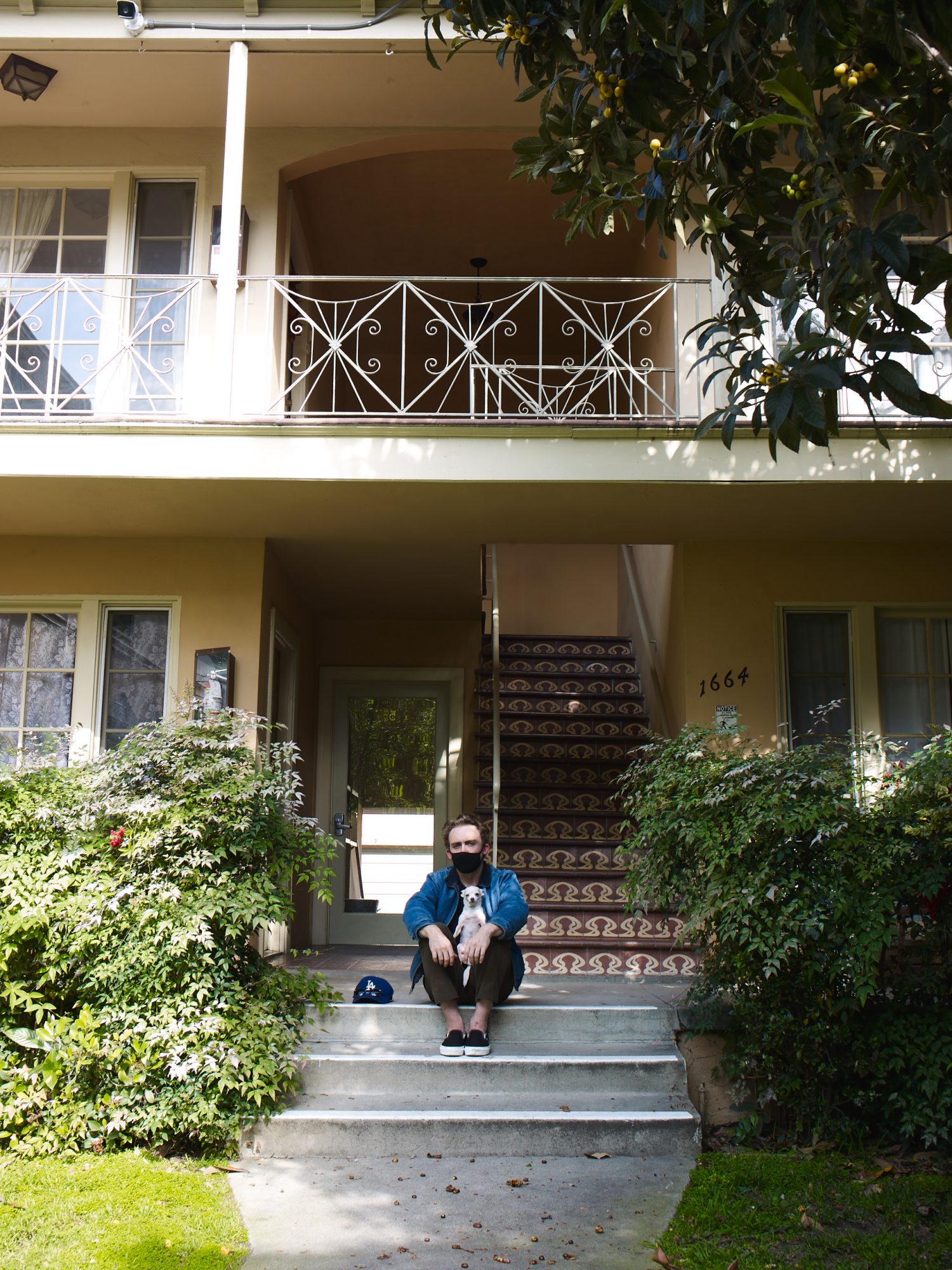 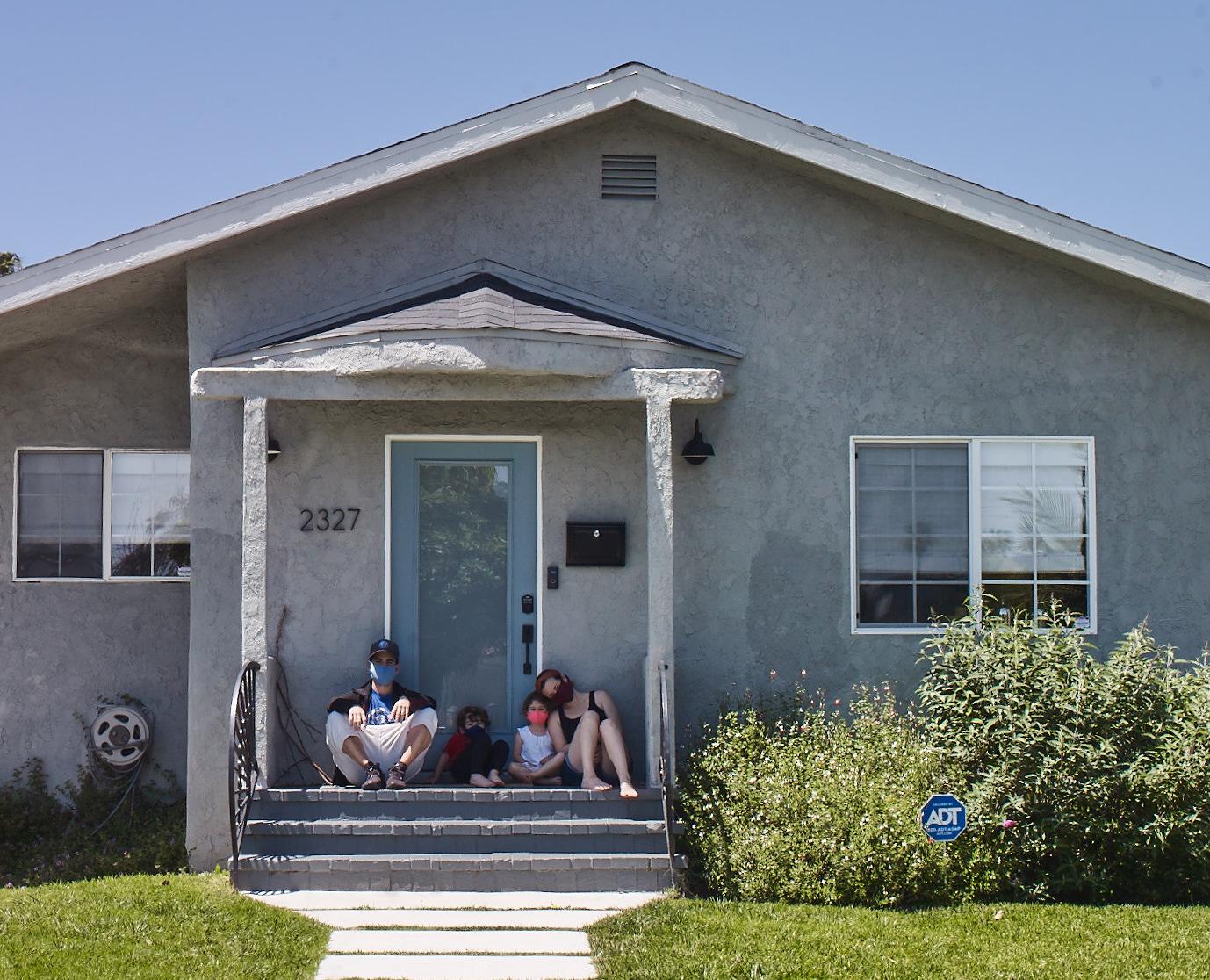 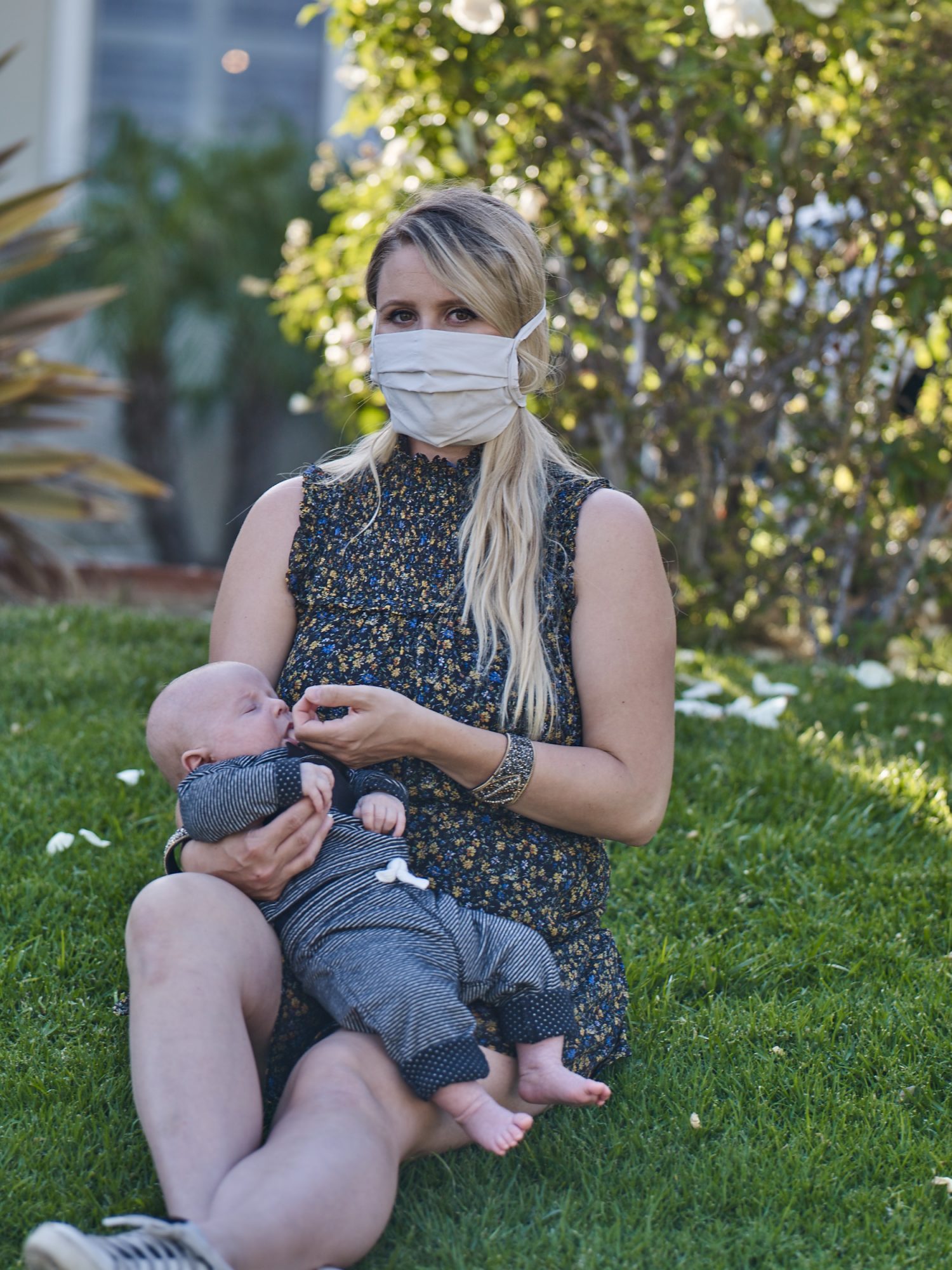 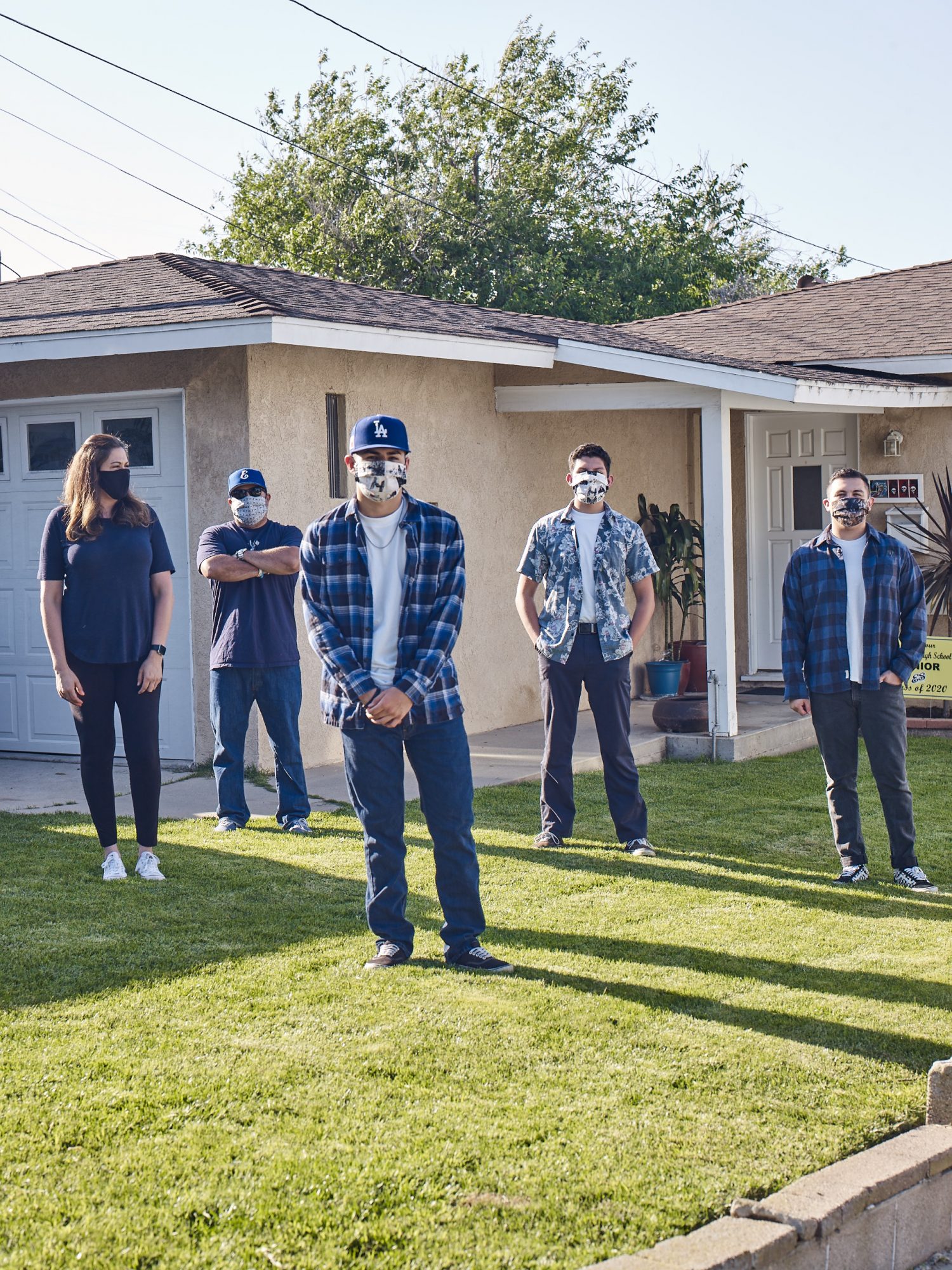 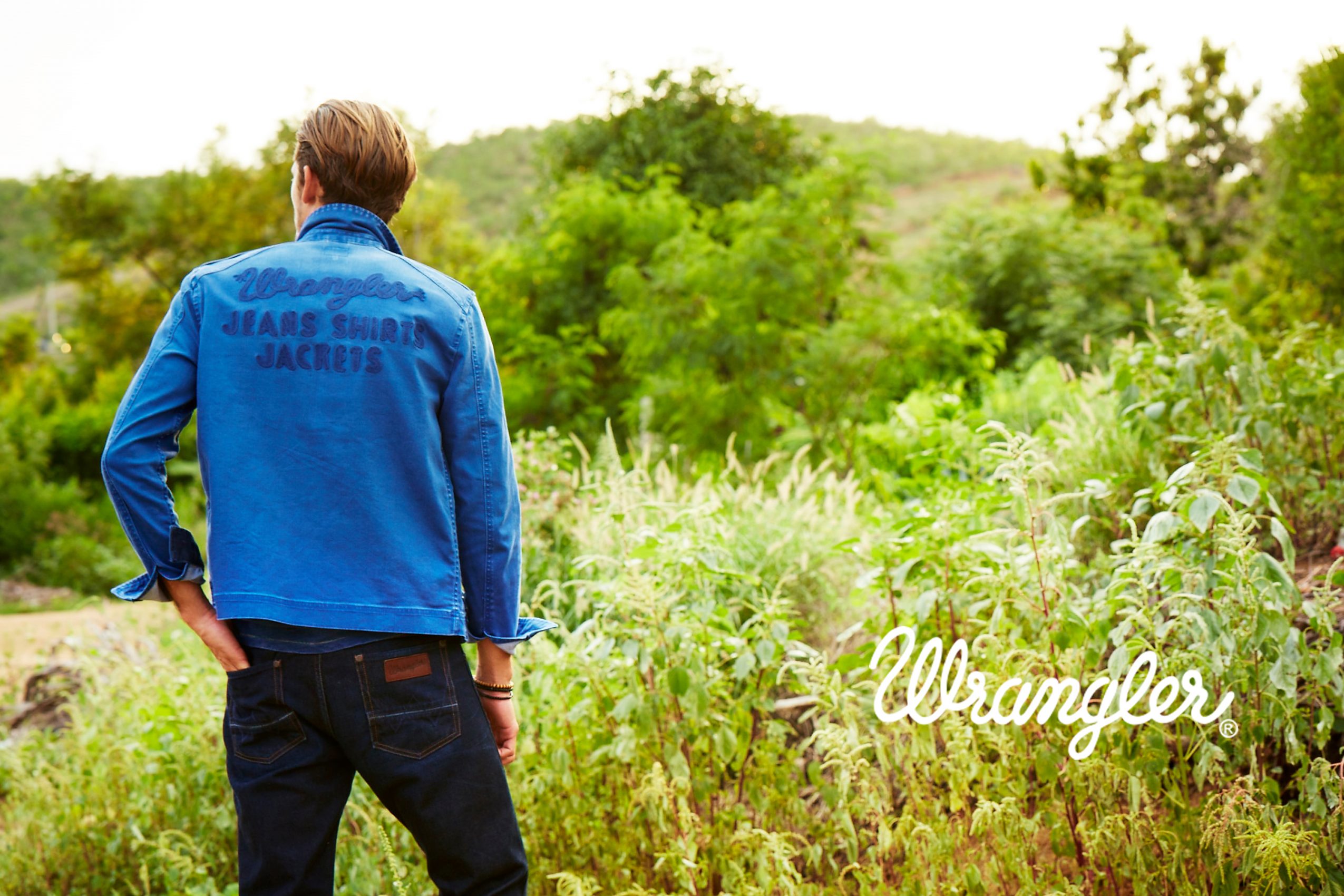 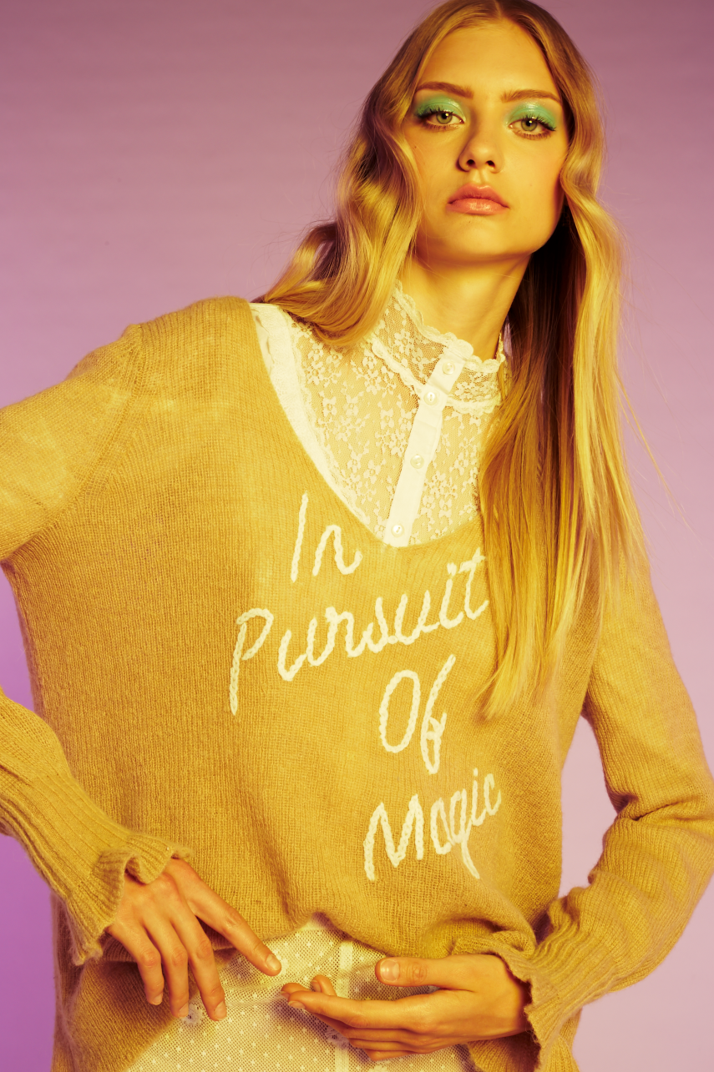 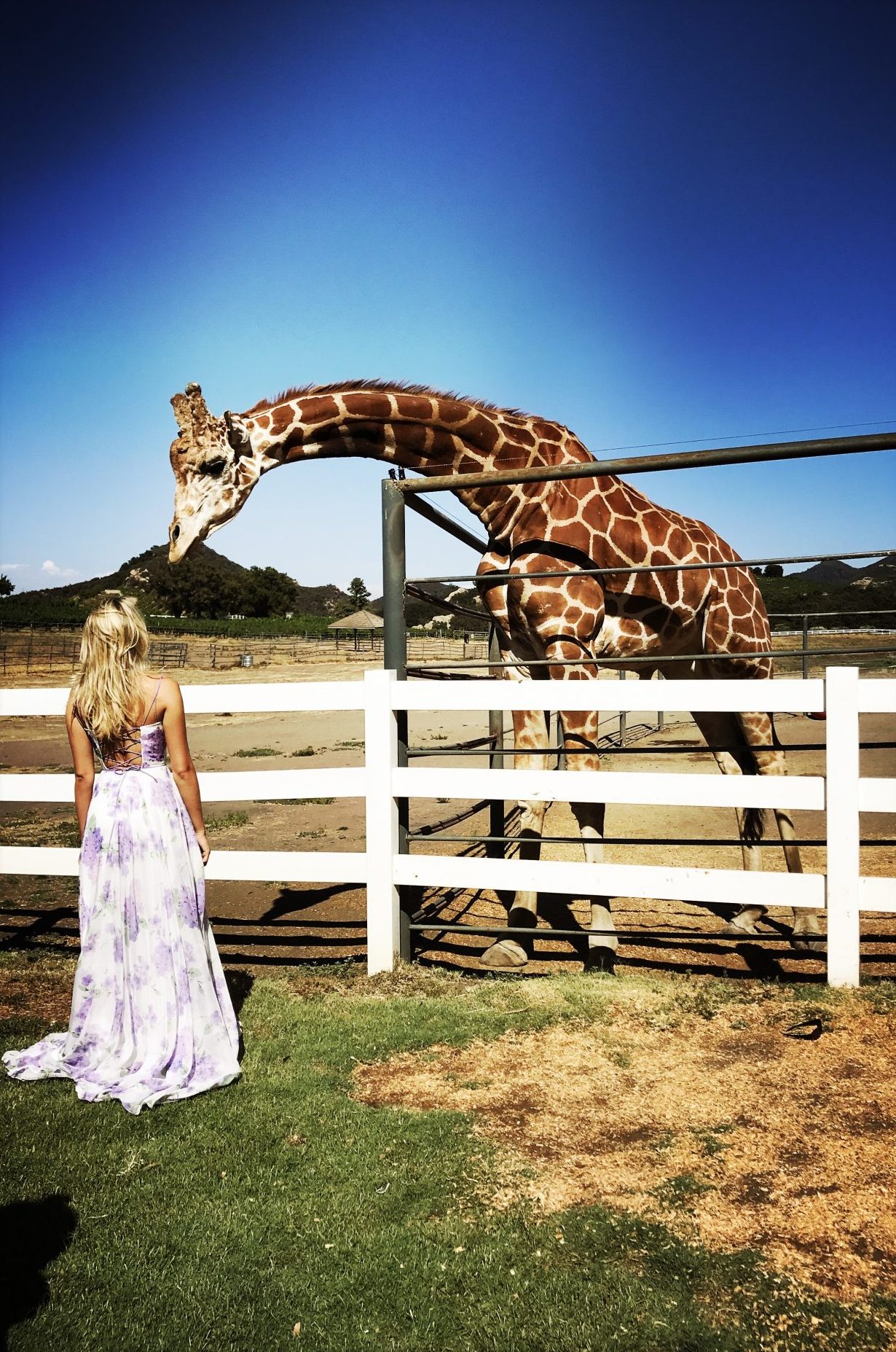 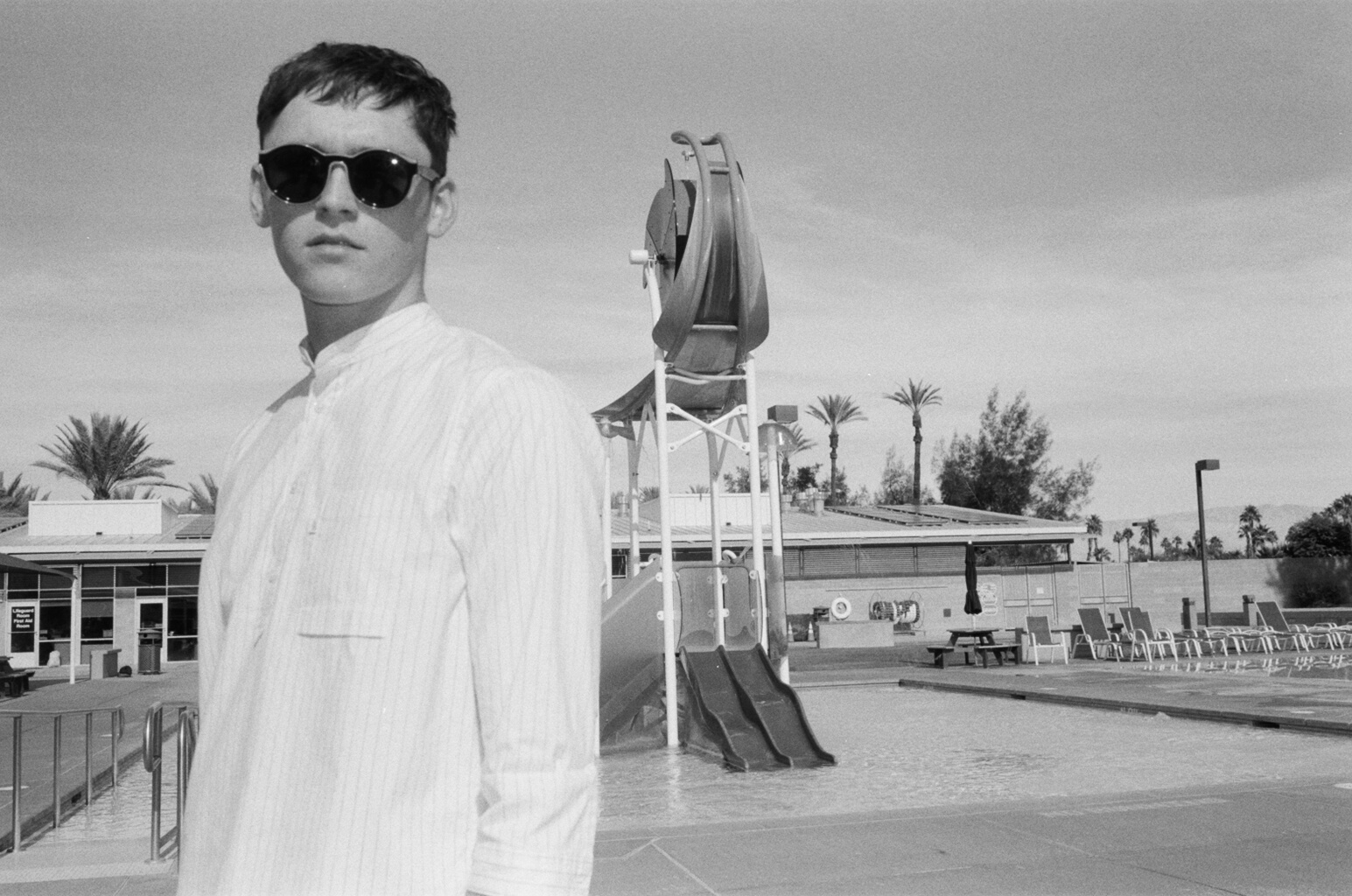 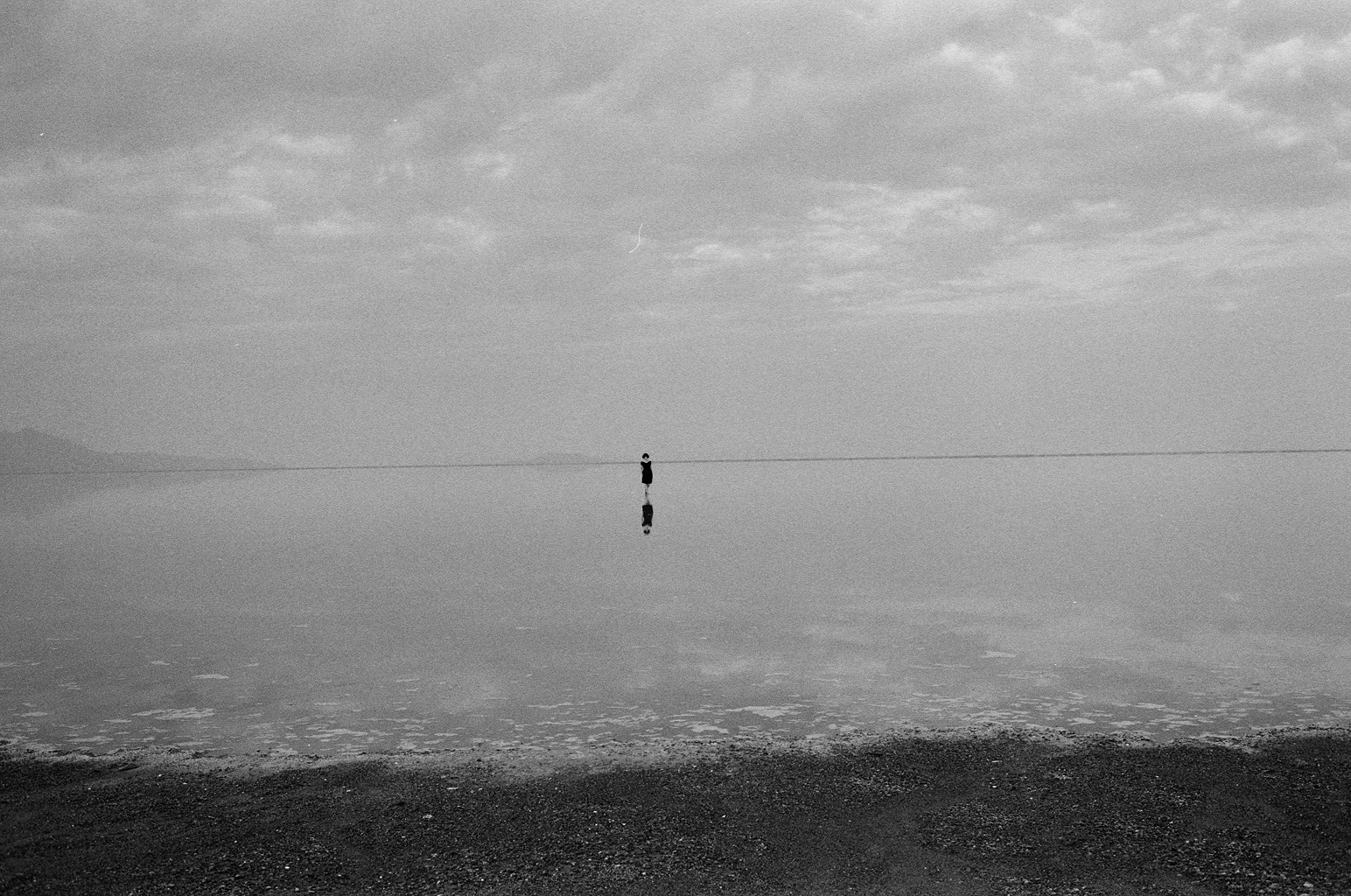