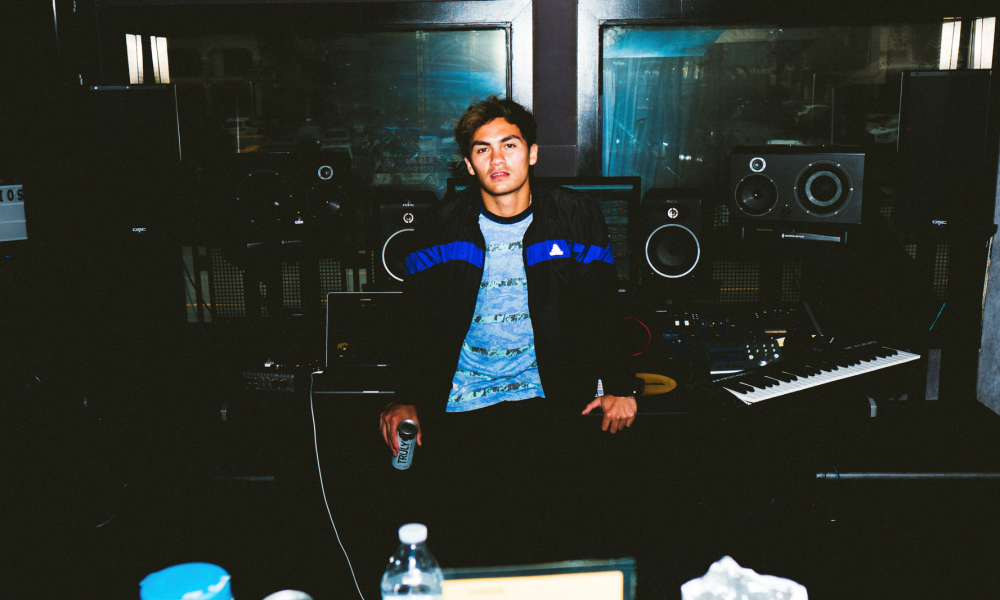 Today we’d like to introduce you to Drew Rogers.

Drew, can you briefly walk us through your story – how you started and how you got to where you are today.
Since I was a kid, I’ve been obsessed with music. As a young child, I would sit at the piano and try to learn songs by ear. When I was about six years old, my parents noticed my interest and put me in piano lessons. I was homeschooled up until 9th grade which gave me the ability to spend more time studying music. When I was about 13, I became interested in jazz music and switched my genre focus. Studying jazz really helped me to develop as a well-rounded musician.

Around the same time, I began studying jazz, my friends and I formed a rock band. All throughout high school, we were playing lives shows at small local clubs like the Whiskey a Go-Go, The Key Club, The Chain Reaction and The Soma. Eventually, we got the opportunity to go on a national tour and perform in 13 cities across the U.S. This constant stream of live gigs helped to break me out of my shell and develop as a performer. On top of performing, our band was constantly writing new music, but we didn’t have the money to pay for studio recordings. At this point, I took it upon myself to learn how to produce music so we could do all of our recording ourselves. I taught myself everything I know through torrented software and YouTube videos.

Eventually our band broke up, so I began making music solo. The freedom of making music for just myself changed my attitude about production and songwriting. I was making at least a couple of songs a day; most of them without lyrics. I started uploading my songs to SoundCloud just so my friends could listen to them. People started liking and sharing my stuff, and a few of my songs started getting hundreds of thousands of plays. It felt pretty awesome to see people I didn’t know enjoying my music.

Around my senior year in high school, I started producing for other artists. I worked with as many people as I could just to get my name out there. I literally always said yes. When I started out, I would produce for free and just ask for the artist to credit me in the title. When I began to master my craft and word starting getting around that I was a good producer, I started to take my business more seriously and invest in better equipment. That investment paid off because I started to be able to work with labels and more established artists. I’ve worked my whole life to get to this point and I’m hungry for more!

Today, I am still producing for other artists, as well as creating music for network television shows. I’m also working on my own solo project; putting together an EP, playing shows, making music videos. I plan on focusing more of my time and energy into my solo project in the coming years.

Great, so let’s dig a little deeper into the story – has it been an easy path overall and if not, what were the challenges you’ve had to overcome?
Choosing this path has come with its challenges, as does any career. I had a very tough time in college because I was studying something that I didn’t want to do. I went to Cal State University Northridge in pursuit of a marketing career because I wanted to ensure some stability in the event music didn’t work out. I spent two years at college battling myself. I was focusing more on music than school, and my grades started declining. I decided that if I wanted to pursue this path of producing music I would give it everything that I had. I left college and began working full time and haven’t looked back since. I don’t necessarily think that you can’t do both. I just think that in my personal situation it worked out better to eliminate one or the other.

Another issue that I think a lot of artists have trouble with is self-confidence and security. It’s not easy to share your art with the world, especially when it feels so personal to you. I have a deep connection to every song that I make. Sometimes it feels like a song is almost like a piece of my soul. These days music is judged based on views, likes, retweets and playlists. We use these variables to determine whether a song is good or not. It is extremely hard to put your music out into the world and compare your numbers to others. I think that artists sometimes don’t get the traction they hoped for and lose faith in their art. I think that this paranoia can affect the art form as well, to where artists will try and create music that will get plays instead of what’s in their heart. My response to this internal struggle is that you should never make music for the approval of others. Make what makes you happy. Make what makes you feel something. What gives you goosebumps. What everyone else is doing or thinking does not matter.

We’d love to hear more about your work and what you are currently focused on. What else should we know?
I am a Music Producer/Mixer/Songwriter. I specialize in the production of songs, which is pretty much building a song from the ground up. I often work with artists to develop a solid idea of where the song should go, and then begin building it layer by layer. Often a song needs a producer, a vocal engineer, songwriter, mixer, and a master. In the interest of efficiency, I usually do all of these tasks myself, making sure that the product maintains the same energy and identity through each of the processes. What makes me the most proud is bringing someone’s idea to life in a way they didn’t think was possible. Nothing makes me happier than achieving the exact sound that the artist had envisioned in their head.

As well as producing, I also have my own solo project that goes by my name, “Drew Rogers”. The genre of this project is somewhat diverse, ranging from contemporary R&B to alternative rock. Everything on the project I write, sing and produce on my own. You can listen to some of my original music here, https://soundcloud.com/drew-rogers-music. 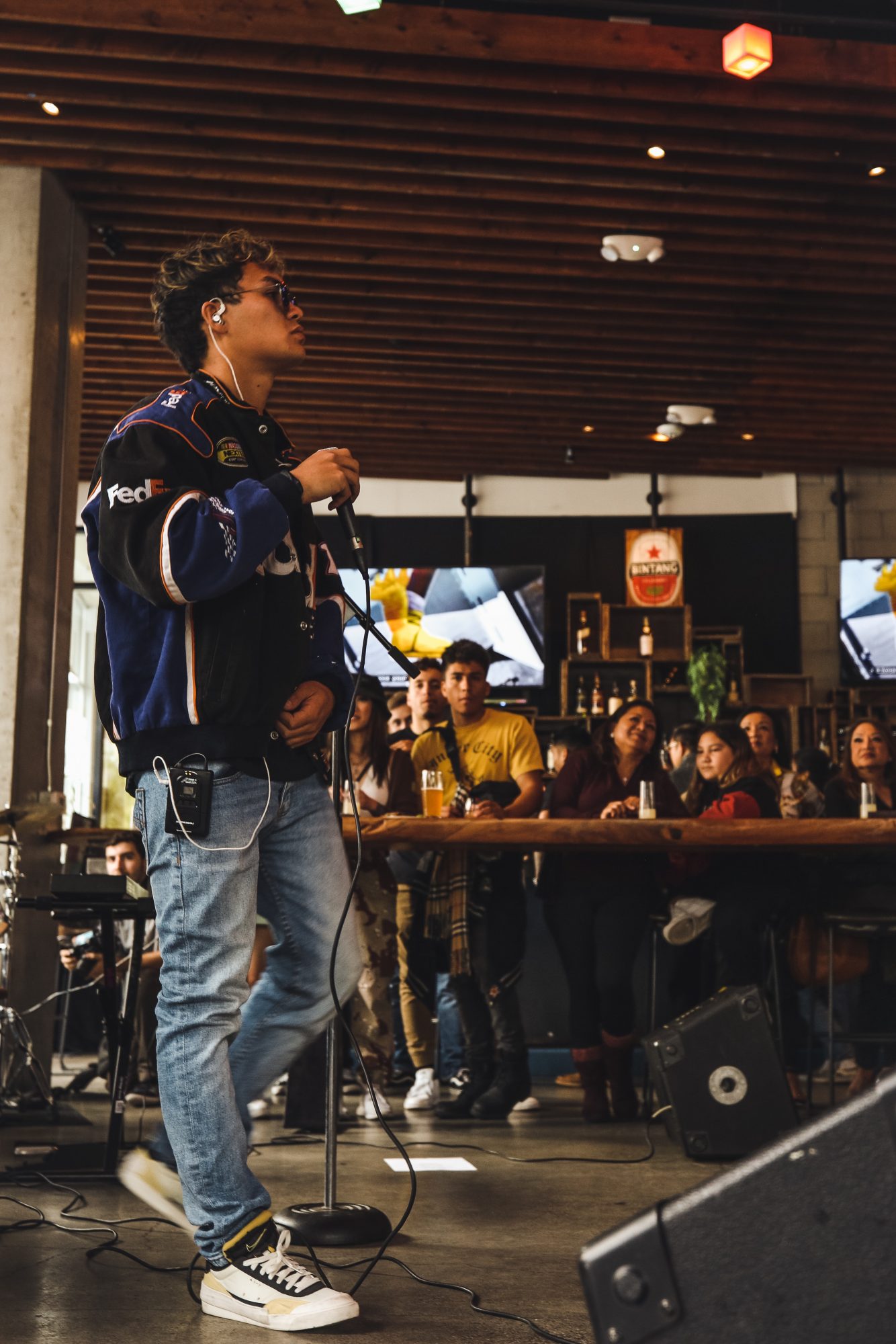 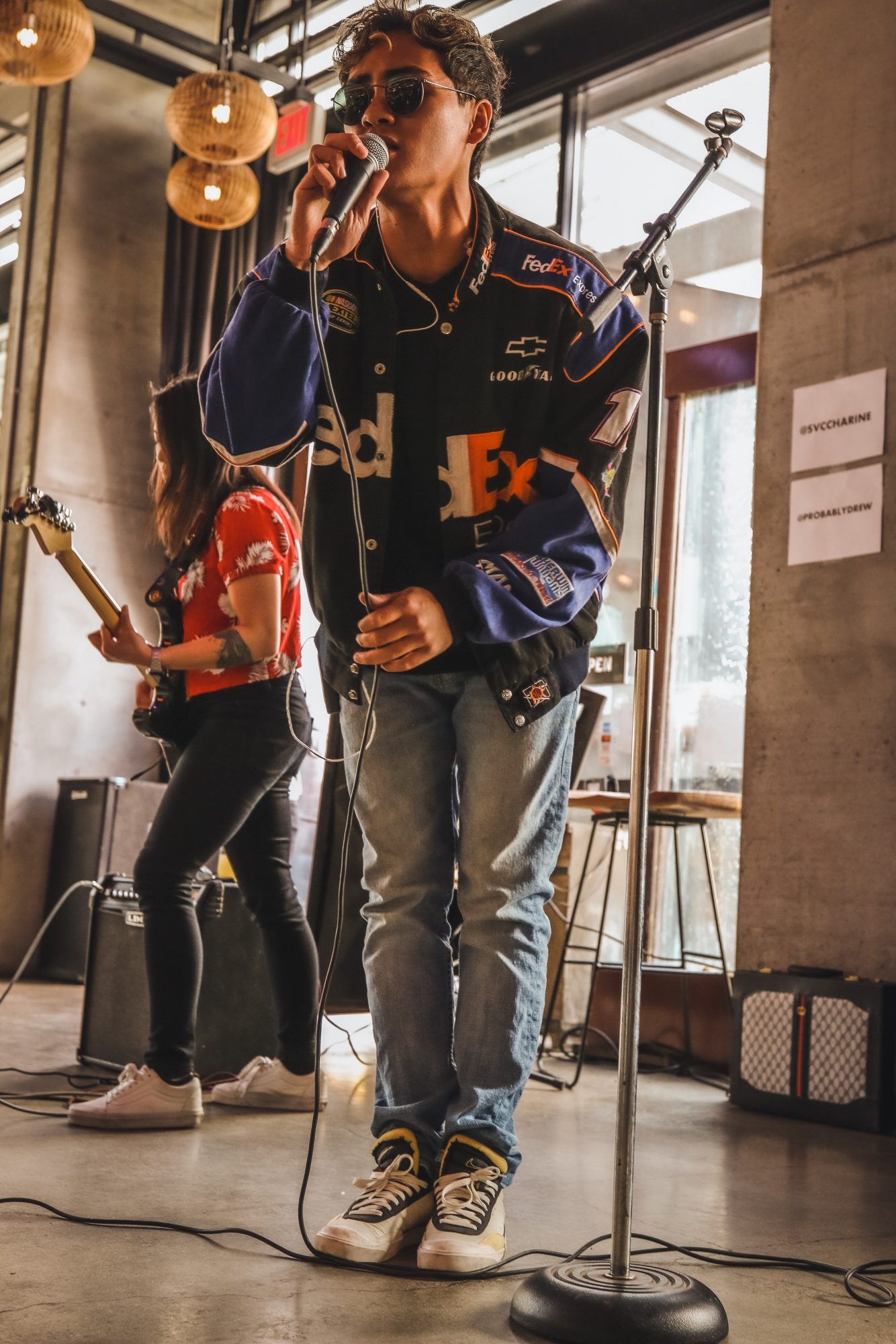 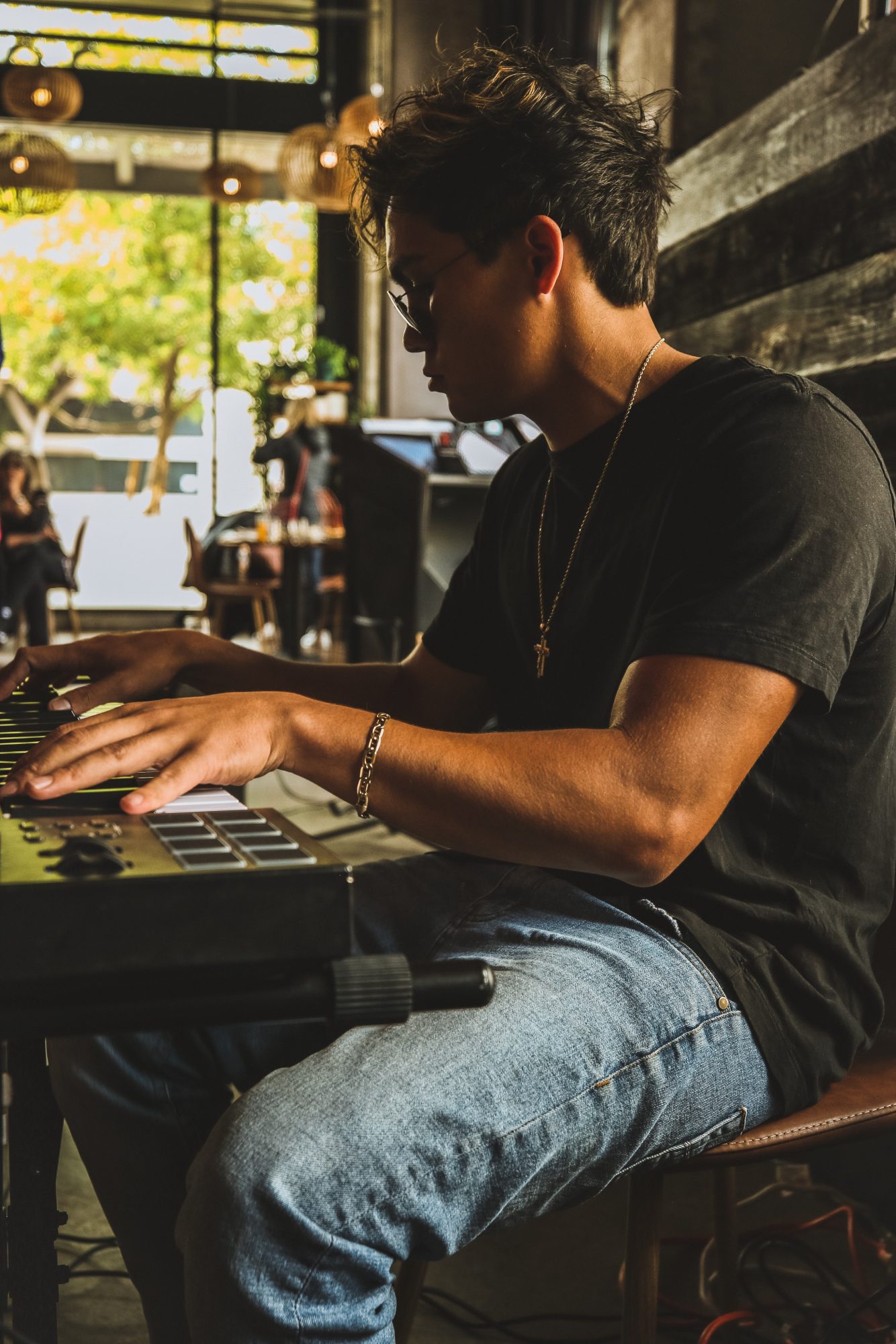 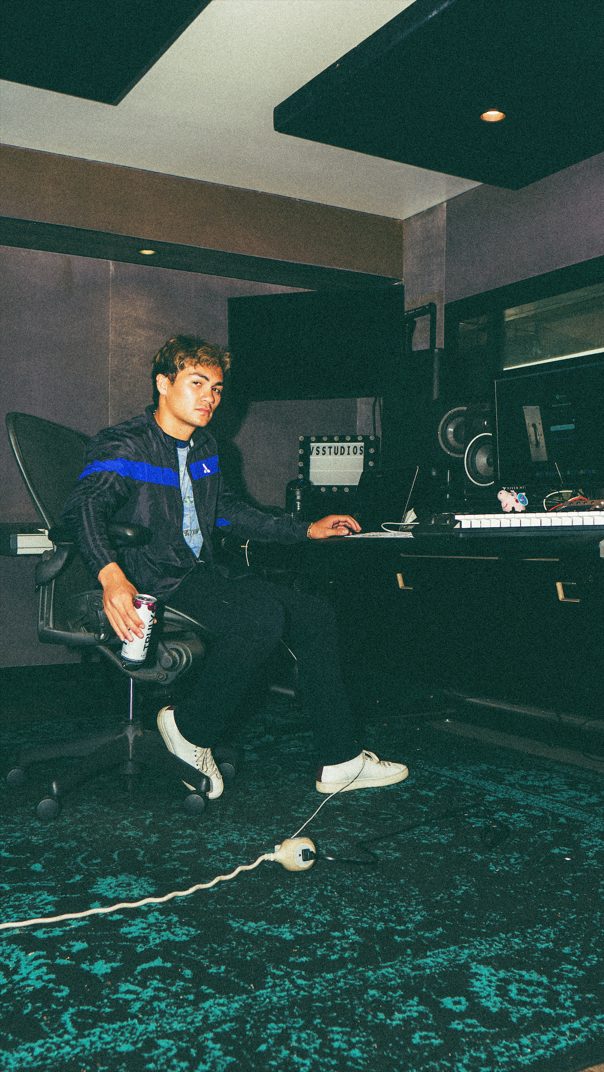 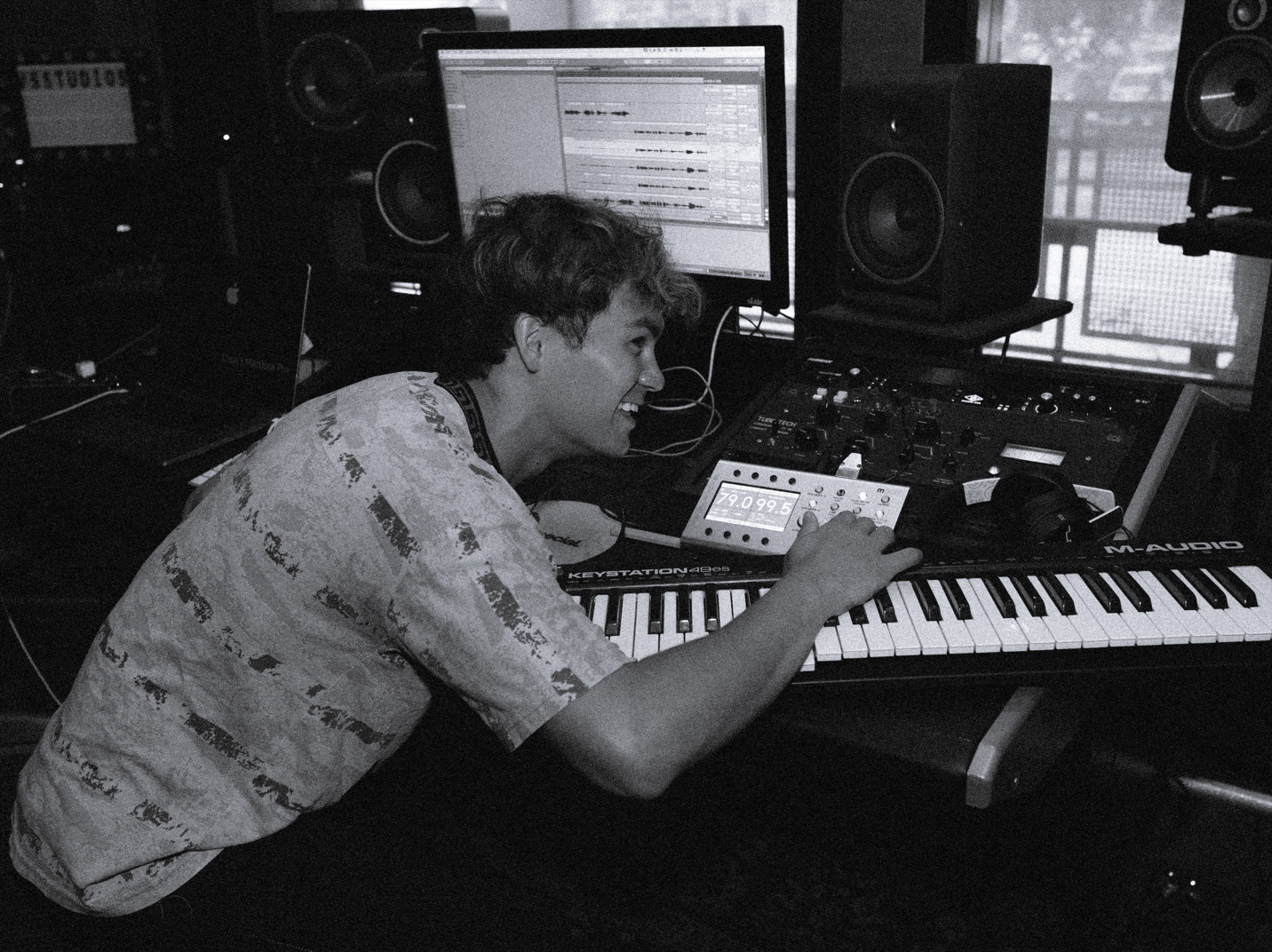 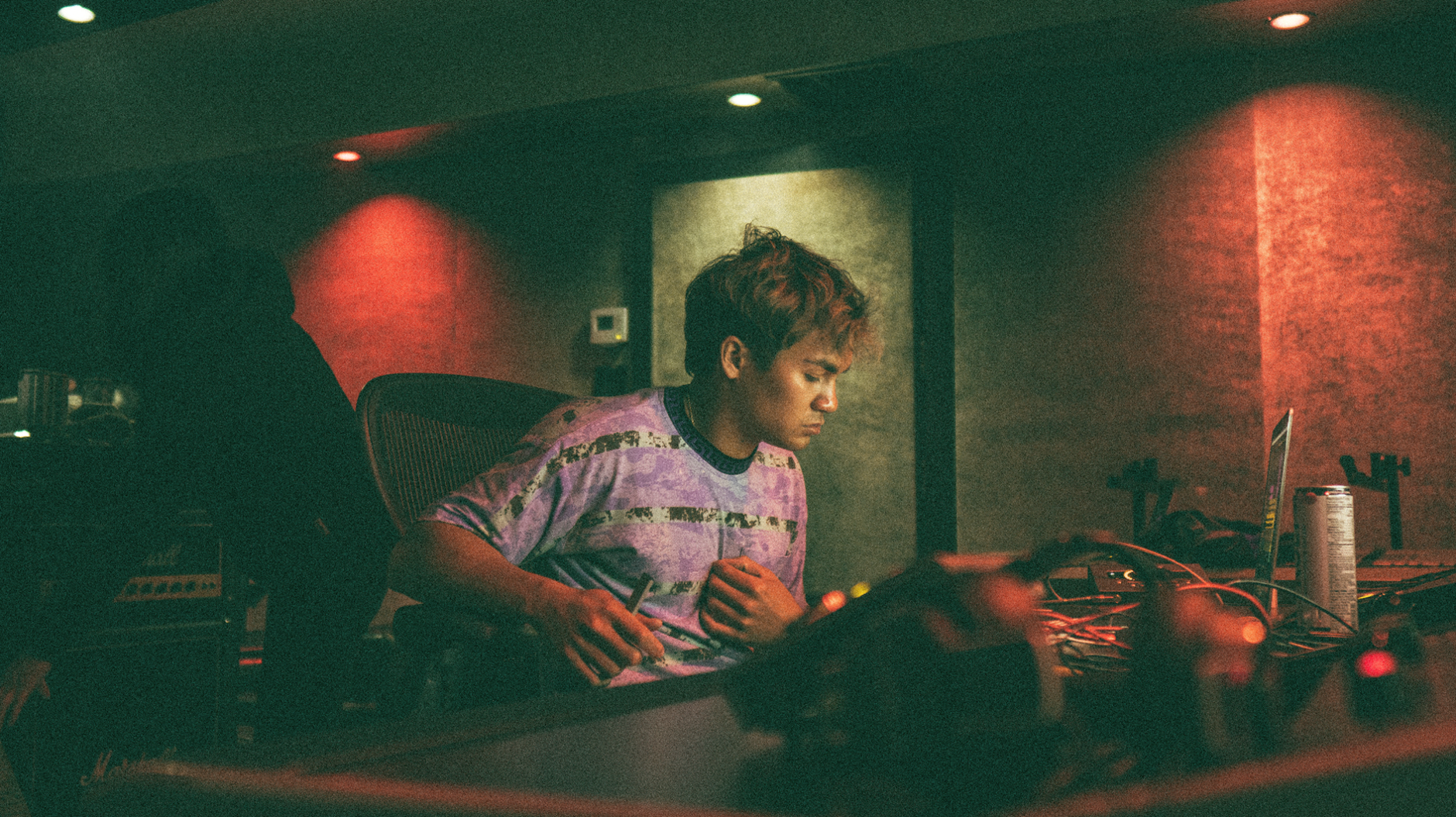