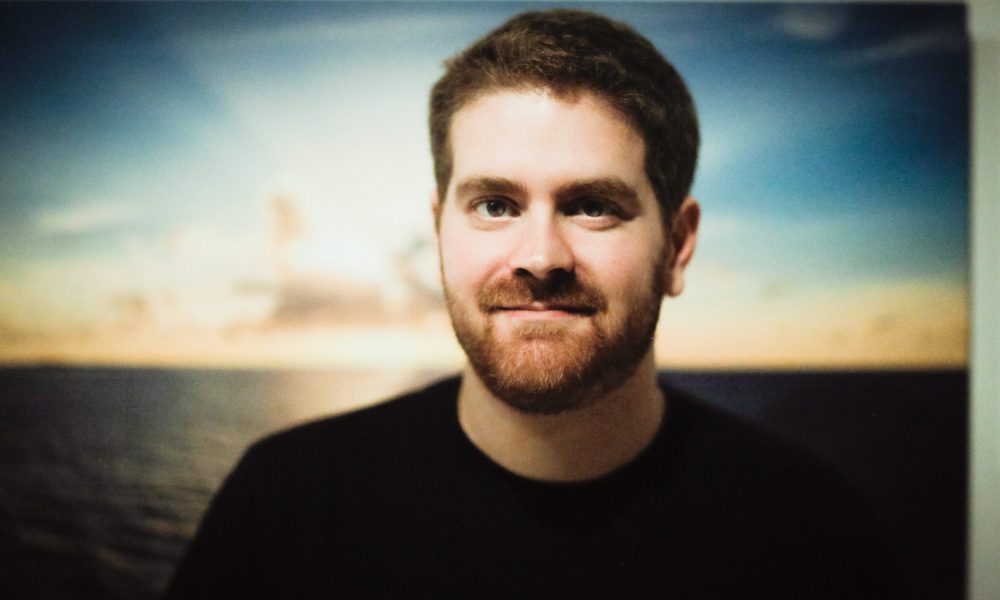 Today we’d like to introduce you to Drew Ressler.

Drew, please share your story with us. How did you get to where you are today?
I got started in 2004 by bringing a point-and-shoot camera to some clubs in NY for fun. When I moved to California later that year, I decided to expand to a basic DSLR and do some club shooting on the weekends.

I started with Giant at Avalon in 2005, and added Insomniac in 2007, covering all their club and festival events.

In 2008, I did my first touring with Deadmau5, and from there that led to touring with more DJs such as Swedish House Mafia, Steve Aoki, Calvin Harris, Avicii, Zedd, Motley Crue and more!

We’re always bombarded by how great it is to pursue your passion, etc – but we’ve spoken with enough people to know that it’s not always easy. Overall, would you say things have been easy for you?
It’s been a mostly smooth road, when I started most photographers were focused on the people in the clubs. Knowing most of the DJs were actually very famous producers, I decided to focus more on getting good pics of the DJs. This helped me grow immensely and work with lots of promoters and musicians.

In later years, when just about everyone had a camera and wanted to work for free, it was always worrying, but people know my quality and reputation and even if they might start out getting a cheaper/free photographer to start, the end goal is to always end up using me.

It was always a struggle making sure I could do this as a full-time job, but every year I end up doing better than the previous year, even with the non-existent threat of the EDM bubble bursting.

We’d love to hear more about your work.
I basically take photographs for multiple festivals around the world and musicians themselves.

I’m known for getting epic shots that are in focus and properly exposed, so not only do artists like the photos but the production companies doing the staging, the pyrotechnics, etc.

I’m also known for minimal editing, so I try to keep the final photos as close to “real” as possible, including keeping colors in the photo. A lot of photogs might take the easy way out and split-tone a photo (reducing it to two complimenting colors to evoke an emotion) but I go for the more photojournalistic style.

Has luck played a meaningful role in your life and business?
Honestly, even though I don’t believe much in luck, I seem to always be lucky.

Whenever I think about what I do for a living, when I go to a new country or explore one I love like Japan or even have a downturn in work but something better replaces it, I always consider myself very lucky.

There have been times where I stop working for someone I worked with for a long time, and go “what can I do to fill in the gaps” and like clockwork, something immediately seems to appear. Like when I stopped working with Deadmau5, just a few days later, Swedish House Mafia asked me to do their One Last Tour. 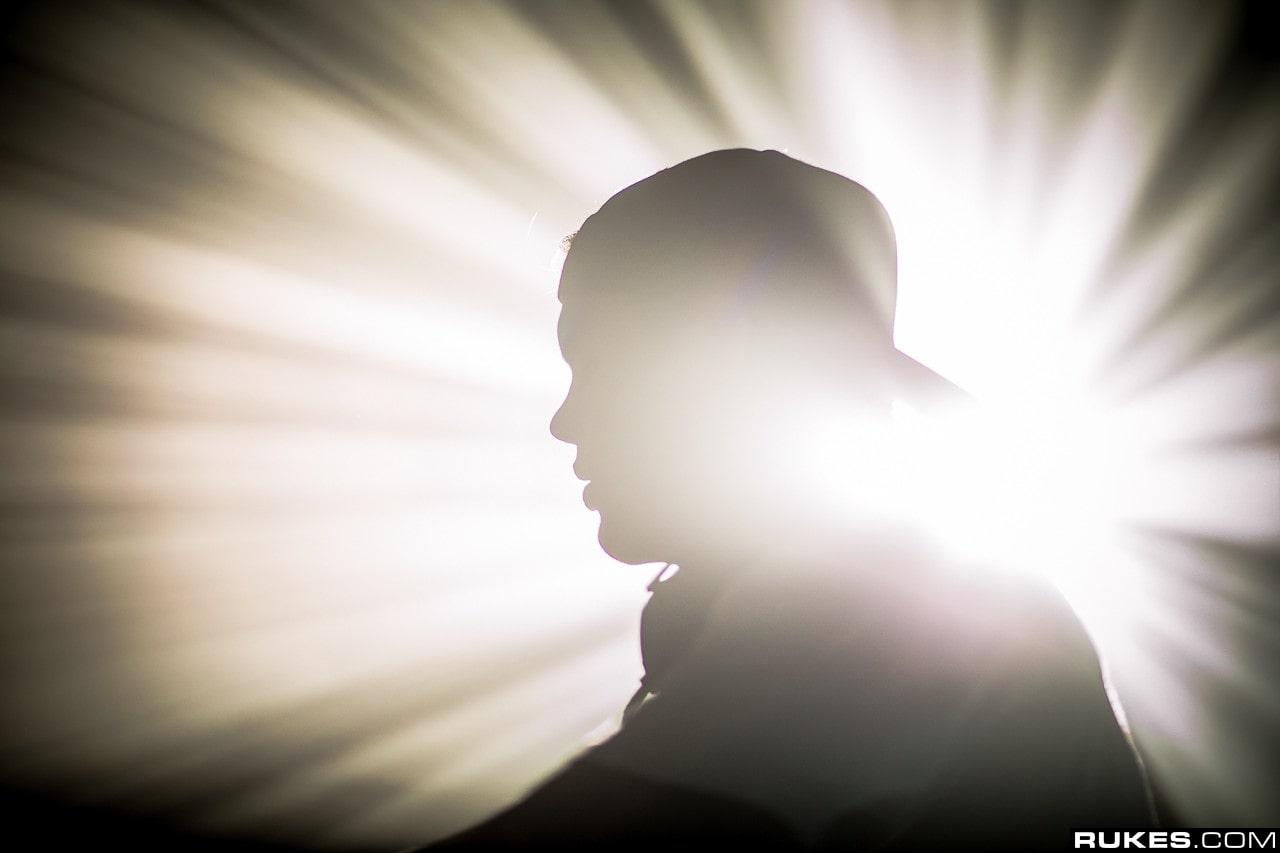 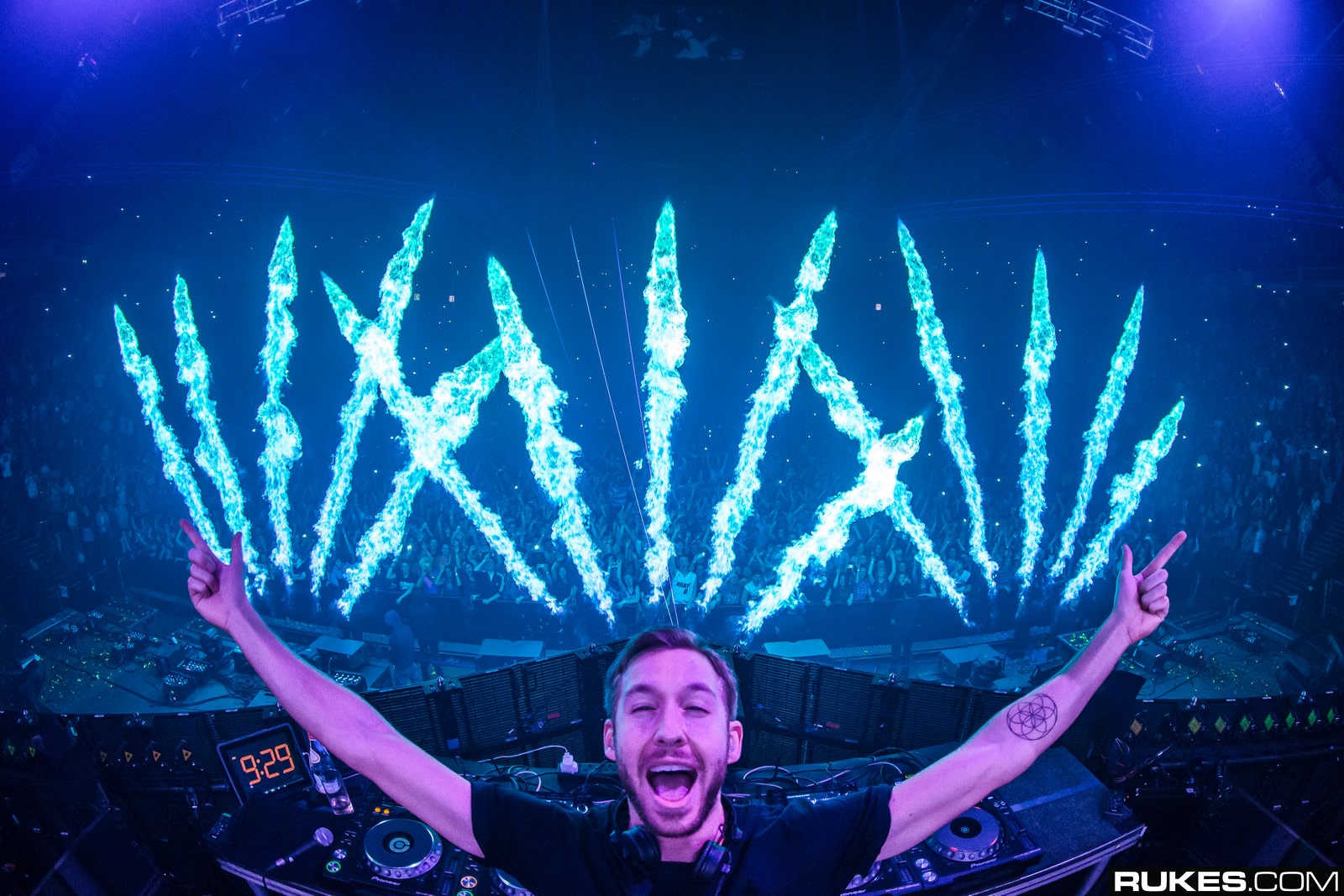 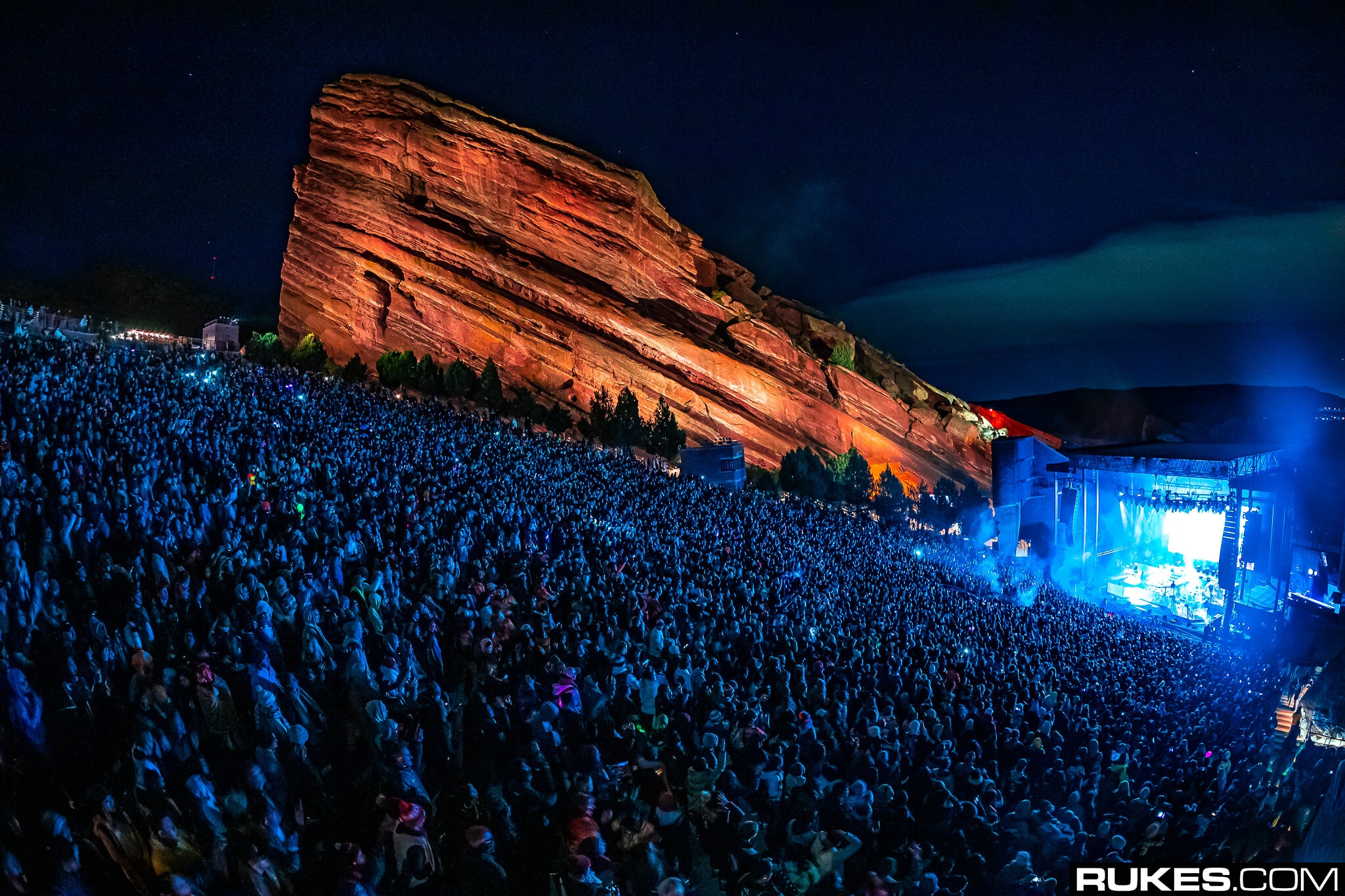 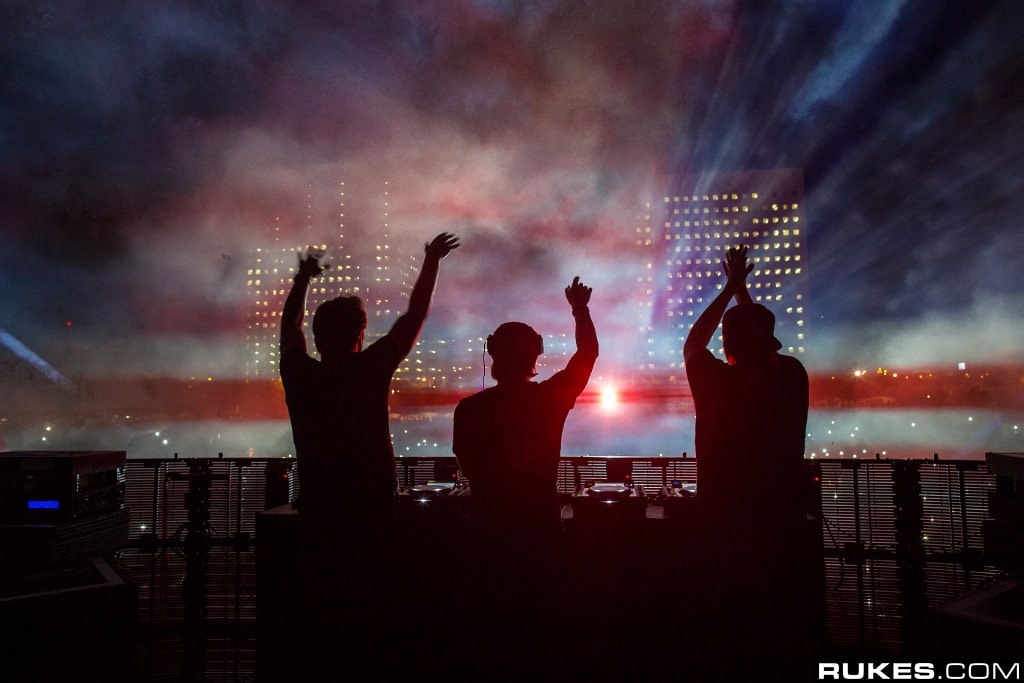 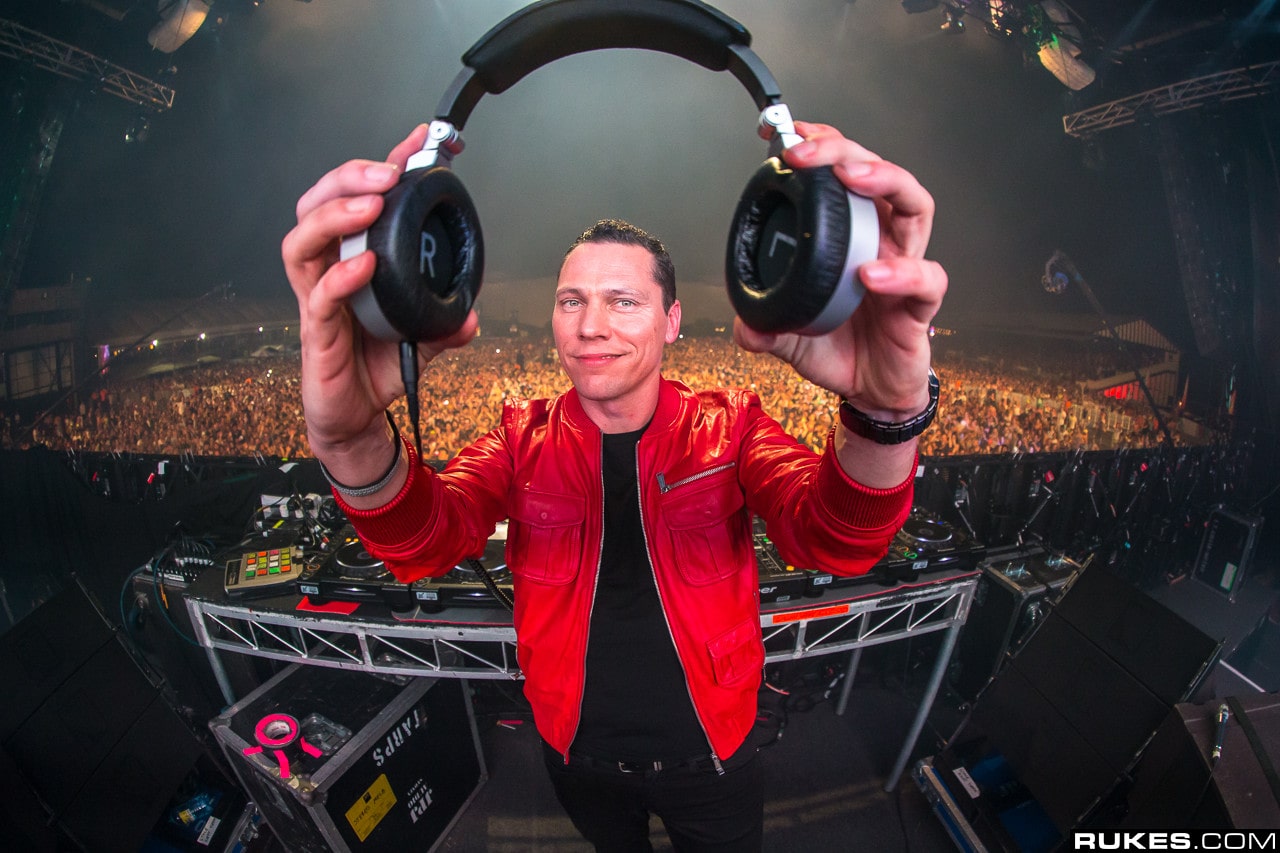 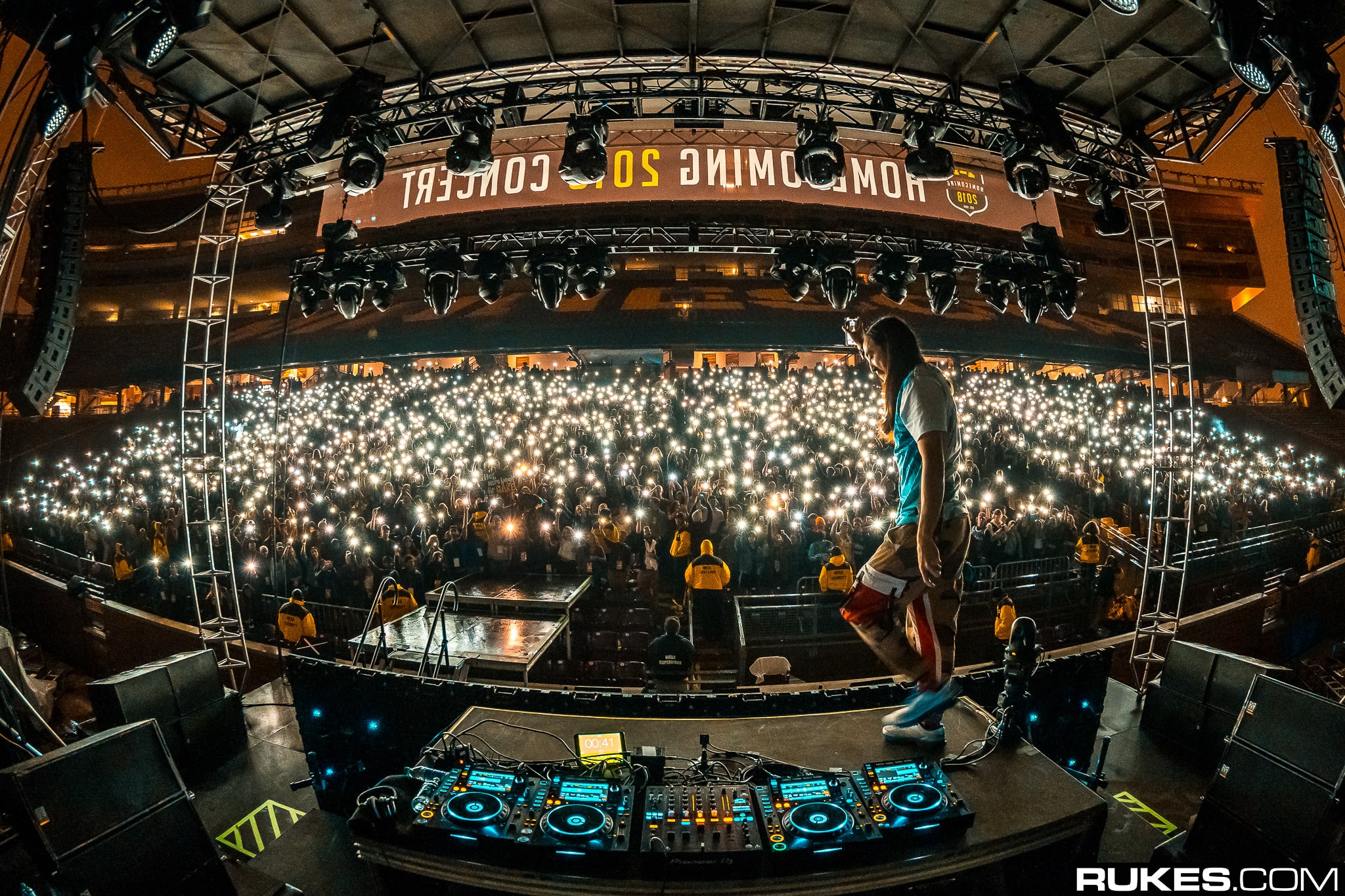 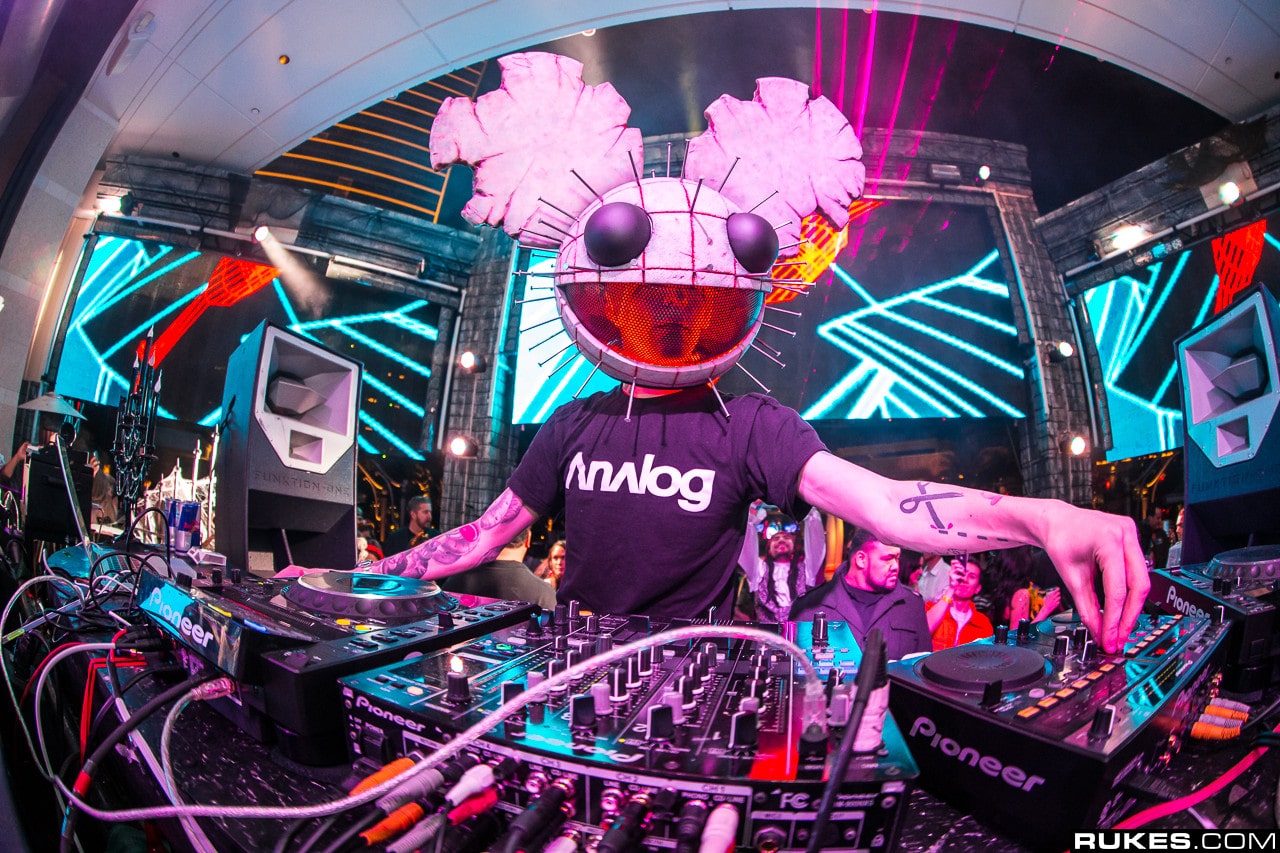 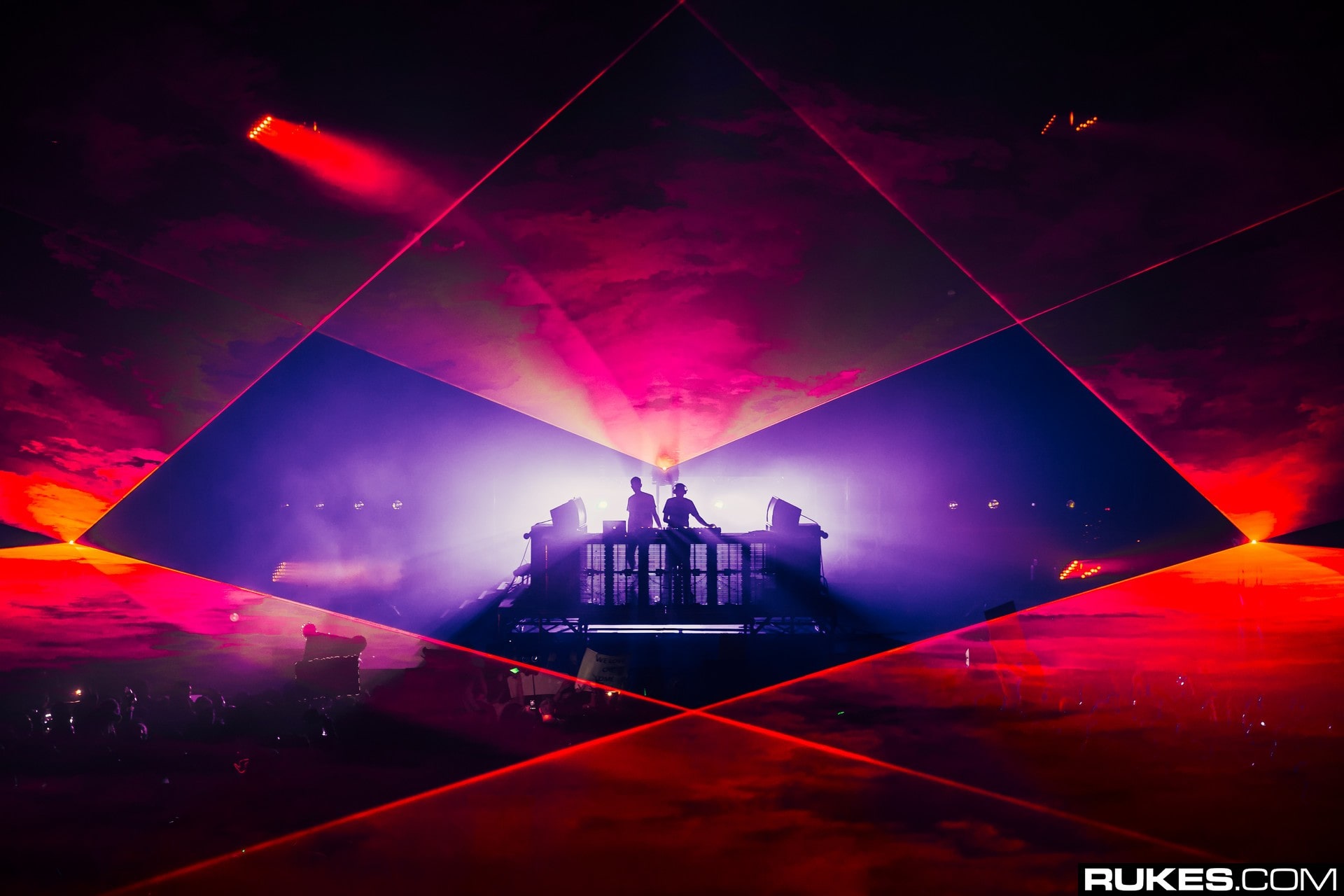