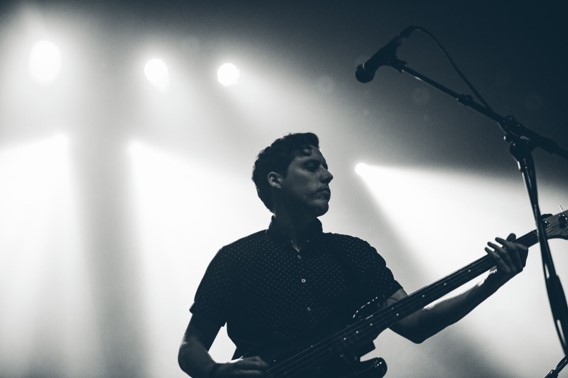 Today we’d like to introduce you to Drew Beck.

Drew, let’s start with your story. We’d love to hear how you got started and how the journey has been so far.
I started playing music when I was eight years old. My parents bought me a drum set for Christmas and I just sort of never stopped playing. I started playing in bands in middle school and recorded my first group of songs on an old ’90’s cassette recorder I bought by making money from being an umpire for the local baseball league. Since then I’ve switched to guitar and have been in a few LA bands over the years (Chasing Kings, Mount Saint, Strange Joy), have been playing as a hired guitar player with Mondo Cozmo, The Moth & The Flame, Flagship, Nona, and others, and have been working on recording a solo record (songs out soon!).

We’re always bombarded by how great it is to pursue your passion, etc – but we’ve spoken with enough people to know that it’s not always easy. Overall, would you say things have been easy for you?
No way. It’s tough trying to do anything in music. It’s so much fun and it’s so fulfilling and I can’t see myself ever doing anything else but it gets hard sometimes. Being a musician is tough work and takes a lot of sacrifices to do it correctly. There is constant rejection and criticism directed completely at your art but there is also praise and admiration (which is always a good feeling!) I worked as a server for around ten years making minimal money while taking random tours and shows, and paying for recordings or whatever. And when I was finally able to quit my restaurant job, I was on the road for nine months in the first year which makes it difficult to live any sort of “normal” life. You kind of have to put a lot on hold in terms of relationships and anything resembling some sort of routine when you’re on the road for that long. That being said, I love what I do and I love being on the road touring and have accepted that my life is far from what most people would consider normal and I absolutely love it.

What else should our readers know?
I write songs and play guitar. My life has just become music. It’s all I do and I like it. I’ll be releasing some singles in the coming months and playing some shows around town…come check it out!

Has luck played a meaningful role in your life and business?
I don’t know if luck has anything to do with anything really. I feel that it’s more just who you surround yourself with that makes the difference (good or bad). All my steps forward in my career has been because of friends or people I’ve met from doing what I do. Sure, being at the right place at the right time is helpful but I can’t think of anywhere I’ve been or anyone I’ve met that’s helped me that wasn’t put into my life by just having friends. I have good friends. 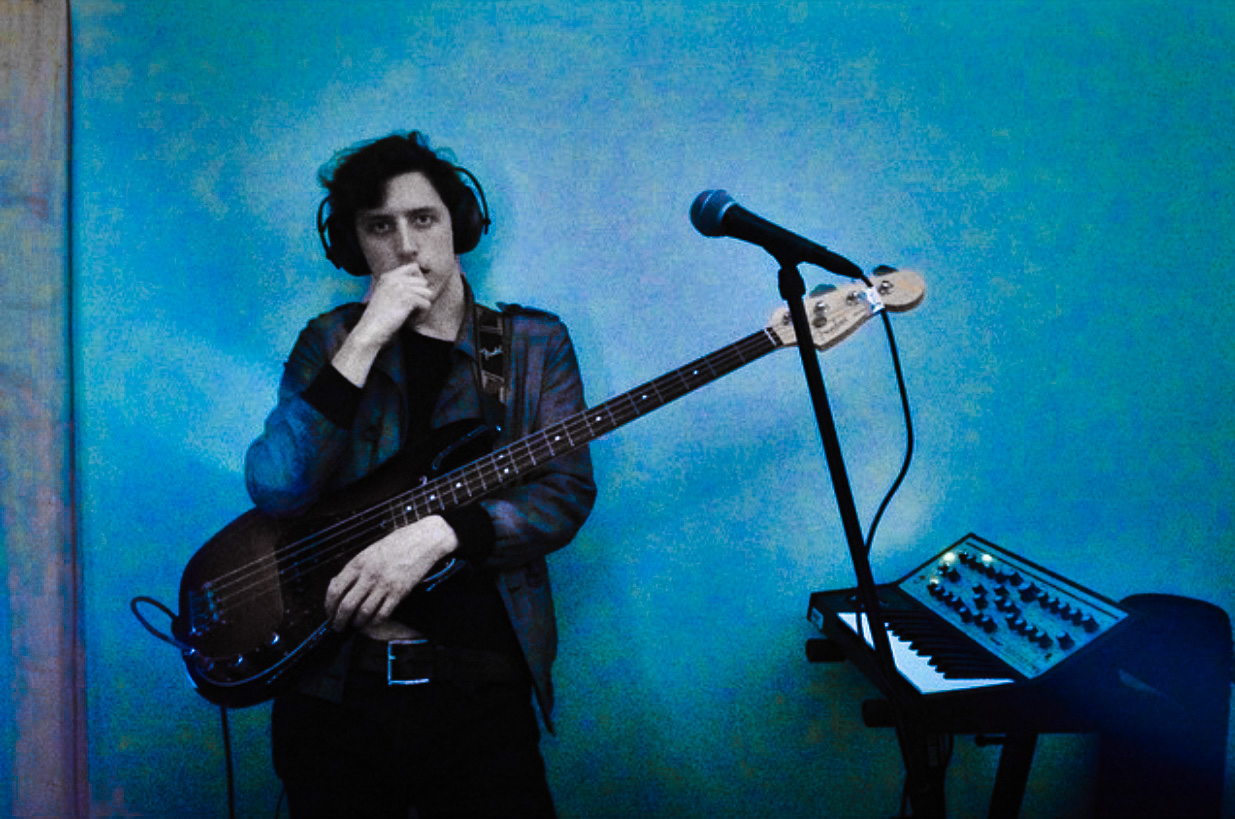 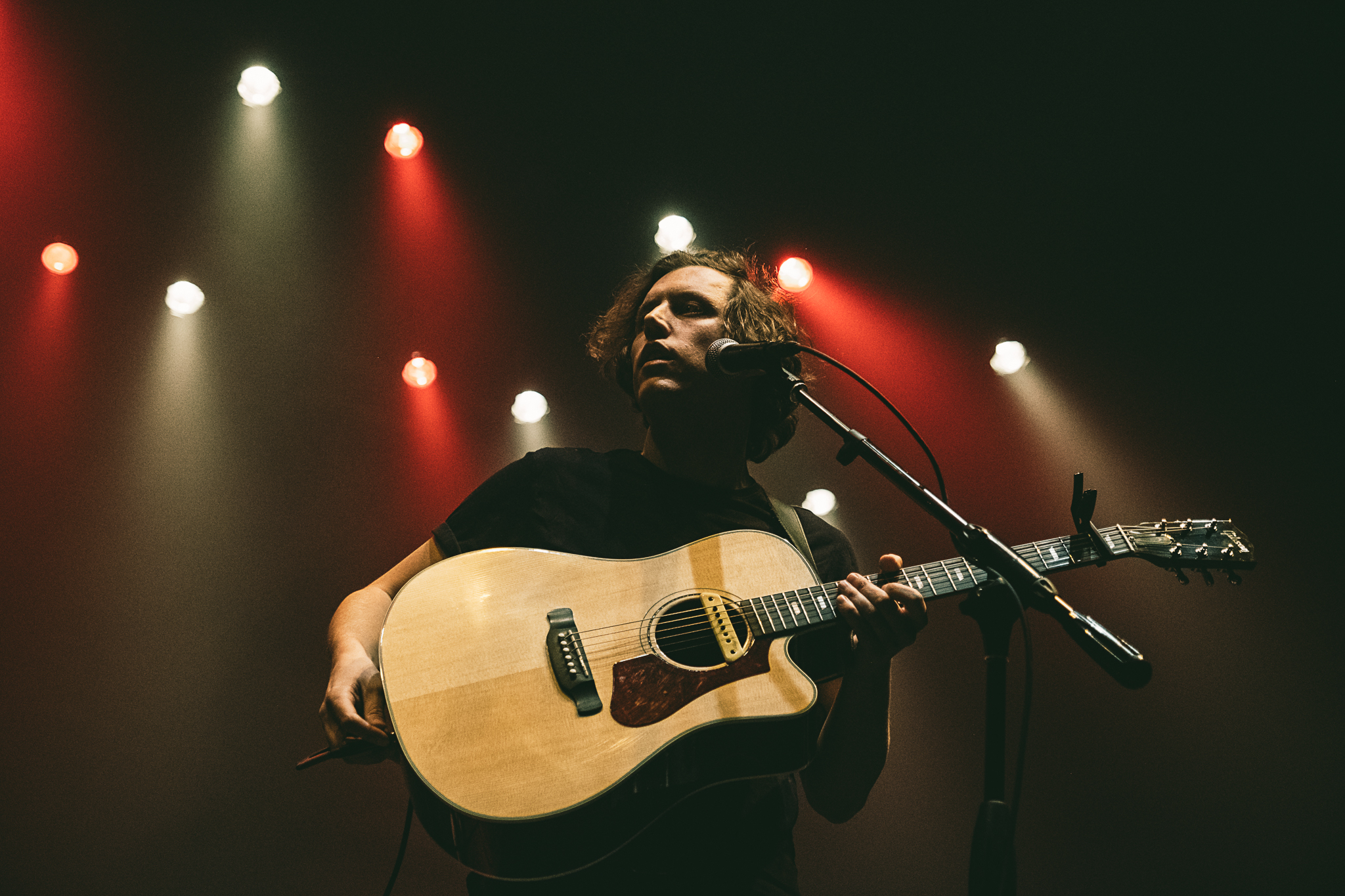