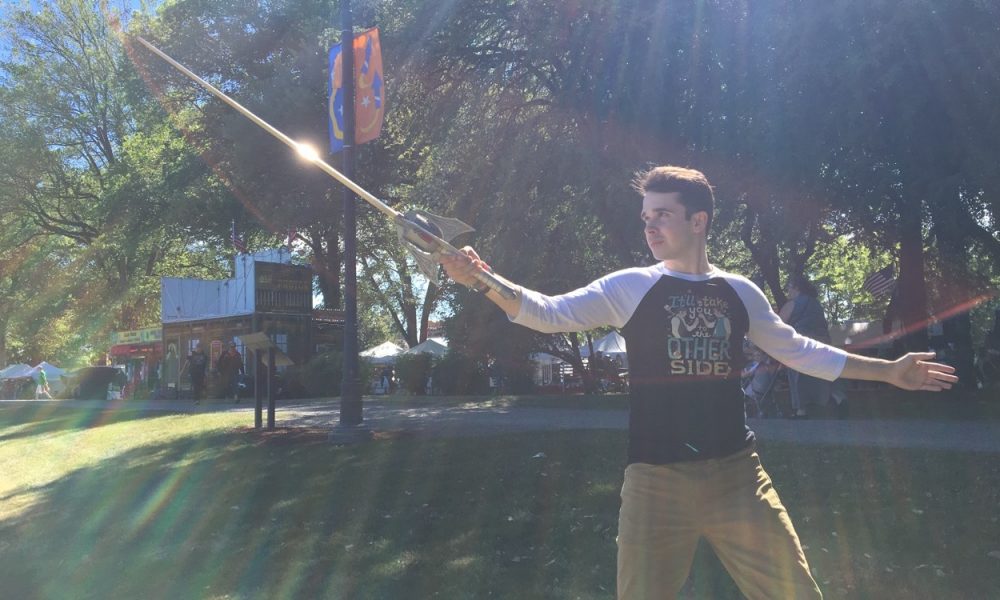 Today we’d like to introduce you to Drake Dalgleish.

Drake, can you briefly walk us through your story – how you started and how you got to where you are today.
I started as an actor in Improv at 3rd grade with some of my friends from my school, Saint Rose. After a few years, I found my way into musical theater in 6th grade. I learned very early on that acting is something I lived for.

I went to R.A. Long high school and joined the theater program, Dana Brown Mainstage Theatre, Thespian Troupe 699, where I met Susan Donahue, the Director and Drama Teacher who, with the help of many others, shaped me into the performer/director I am today. I did pretty much every production, a total of 33. Not only acting but also as a tech & director. I became Props Master & Vice President of the Thespian Troupe my senior year and even directed a full-length play on my own.

By the time graduation came around I knew I wanted to pursue acting, but I didn’t want to get a degree in it. While in high school I also worked on a few short films with my buddy Jacob Rohrbach, and I thought it was cool working on his sets and stuff and I wanted to learn more about the other side of the camera. So I chose to pursue a BFA in Filmmaking at The New York Film Academy, and I moved to LA fall of 2017 and started to pursue my career!

We’re always bombarded by how great it is to pursue your passion, etc – but we’ve spoken with enough people to know that it’s not always easy. Overall, would you say things have been easy for you?
Besides the everyday struggle of living in LA, rent and fighting traffic, I’ve had my fair share of challenges. With my school schedule, I don’t really have time to get a full-time job and I miss out on a lot of auditions. I would get a few auditions after months of looking, get a callback after working my butt off at the audition, but not get cast. Then there were also projects that I did get cast in & I was super excited for, but it would end up getting canceled in pre-production or it just didn’t get finished in the edit and it would disappear. So I’ve just had to accept my situation and move forward. I’ve been acting in a lot of student films at the school to continue working towards my goal until I graduate and I am extremely thankful for my parents to support, otherwise I would not be out here.

We’d love to hear more about your work.
I am an Actor / Filmmaker. My preference is acting, but I feel very accomplished in my film-craft as well. In 2017 I received Superior ranking for my Monologues at the International Thespian Festival in Lincoln, Nebraska. Some of my favorite roles I’ve had the privilege to play in the last few years is Jeff from [title of show], Lucas from The Addams Family Musical, Dylan from The Mental State, Alvis in For the Goblins, & Drew in Hoodie.

As a Filmmaker, I have received quite a few awards. My first festival film A Presence Behind the Door won Best Horror at LA Shorts Awards 2018, and my most recent film The Kite won 5 Awards from LA Shorts, including Best Short – Platinum and Best Director – Silver. What I pride my self on most as a filmmaker is bringing entertaining and thought-provoking stories to life without the need of a big Hollywood budget, and still telling the story effectively for all to enjoy.

What were you like growing up?
People were surprised to see me take the stage. They would constantly remind me how shy and quiet I was as a kid. No one could really get a peep out of me. My favorite thing to do as a kid was play pretend by myself and with a few friends outside in the yard. One day I would be a spy, the next a pirate. There was no limit to what I could play. I think that’s a big reason why I chose to be in this industry because I don’t want to quit pretending. This is what I enjoy, and it’s what I want to do for the rest of my life.

I was also a horrible student in elementary and middle school. I never acted out or got into trouble. I just never wanted to put in the effort. I would just count the minutes until I could go home and play outside or work on a new youtube video. But then I discovered my love of acting and I found a reason to keep my grades up. All I needed was a little motivation. 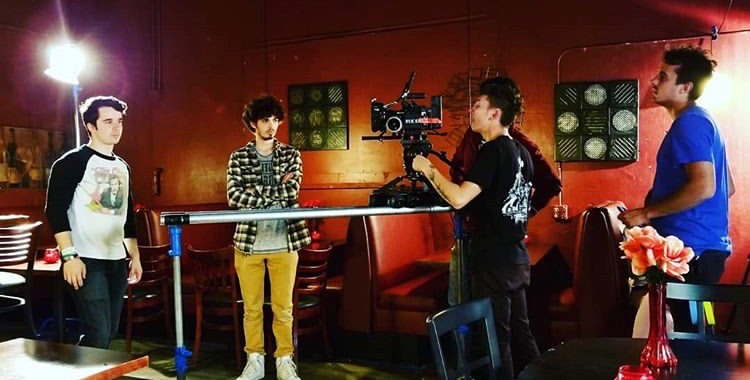 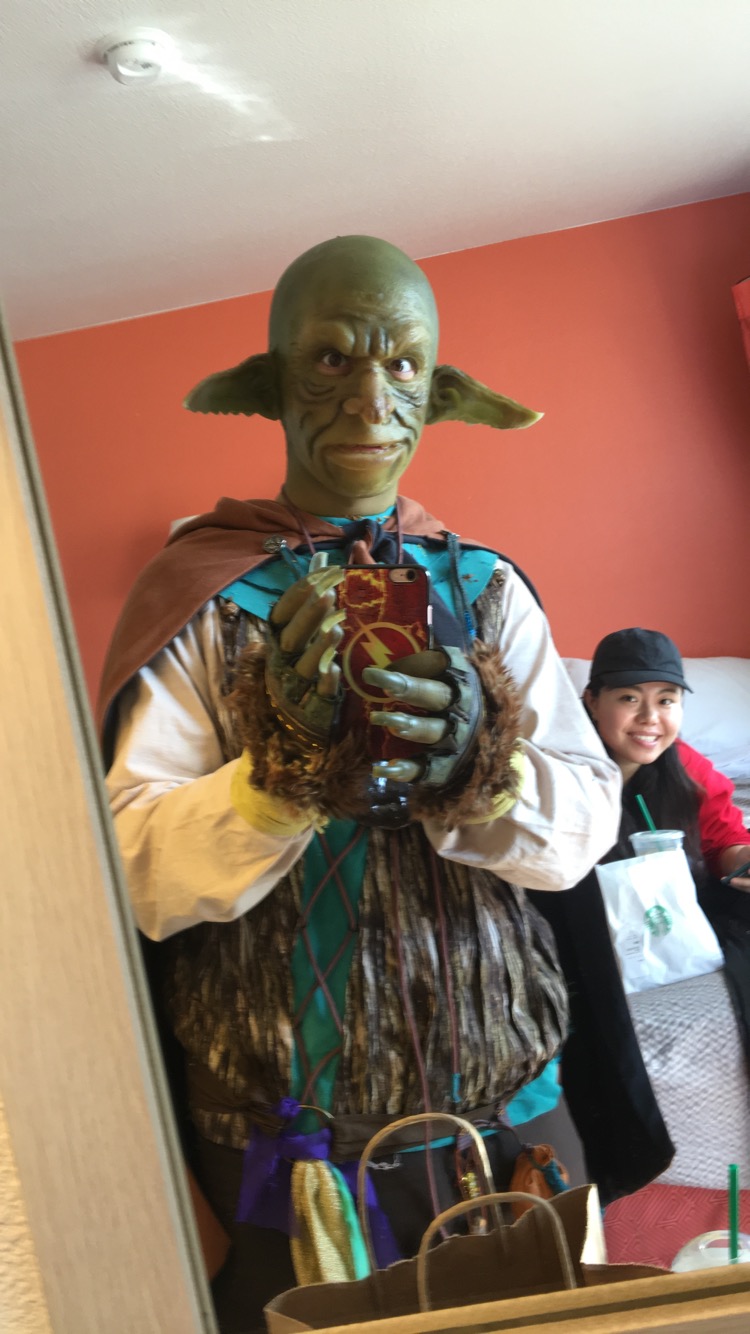 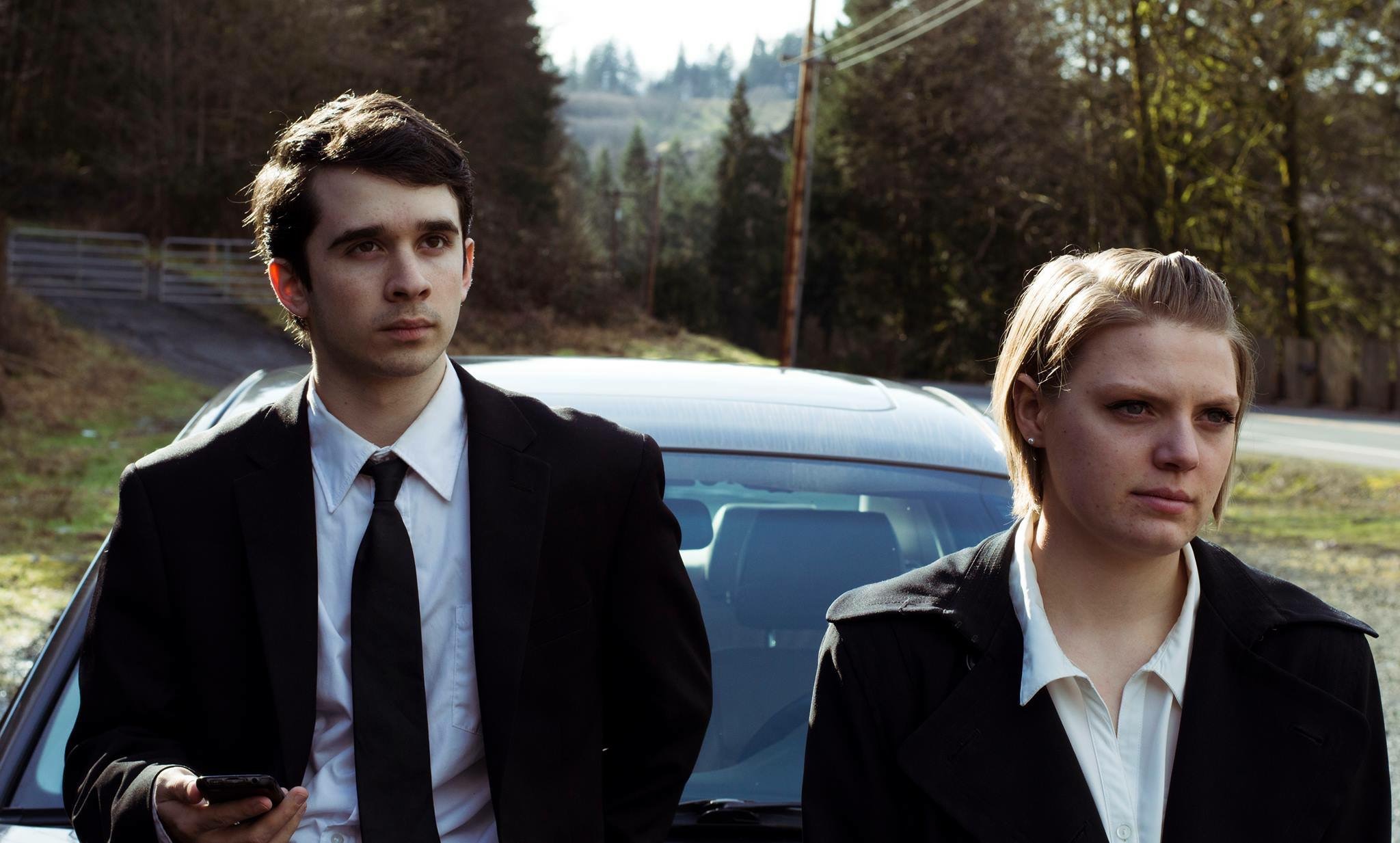 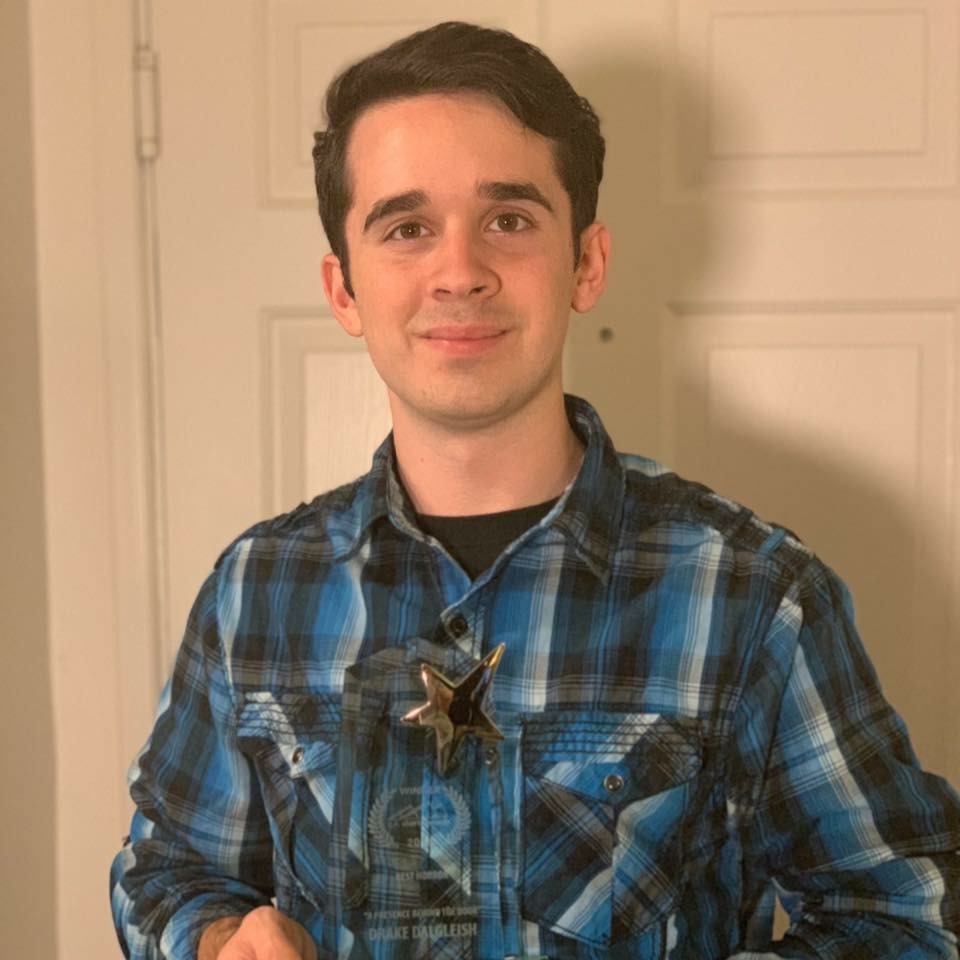 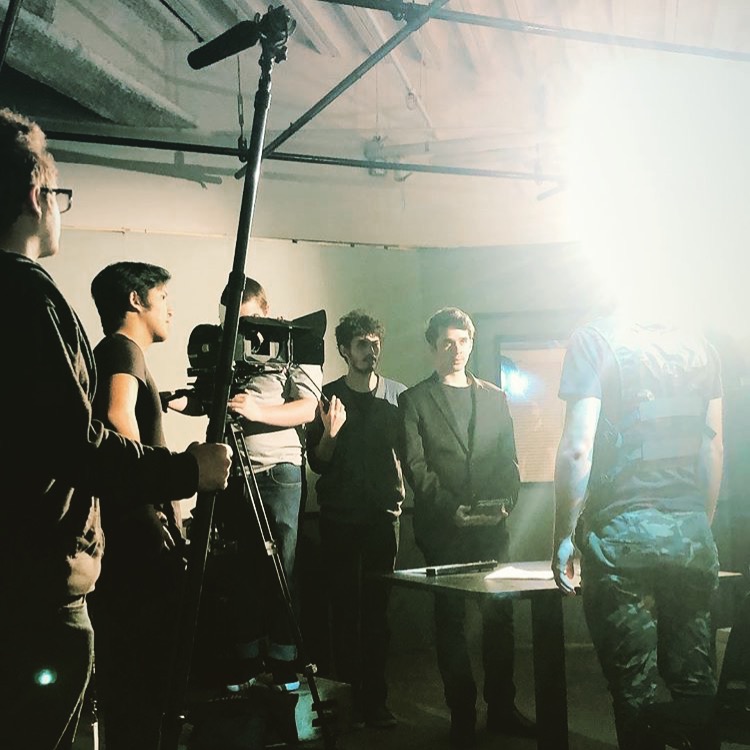 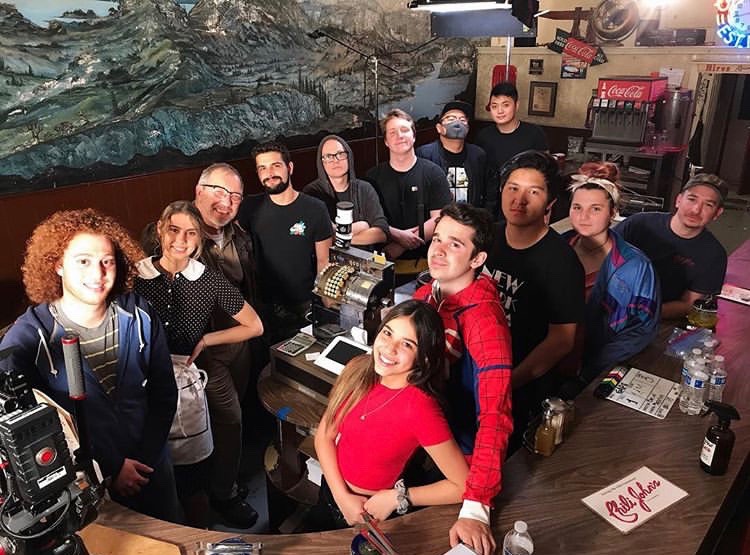