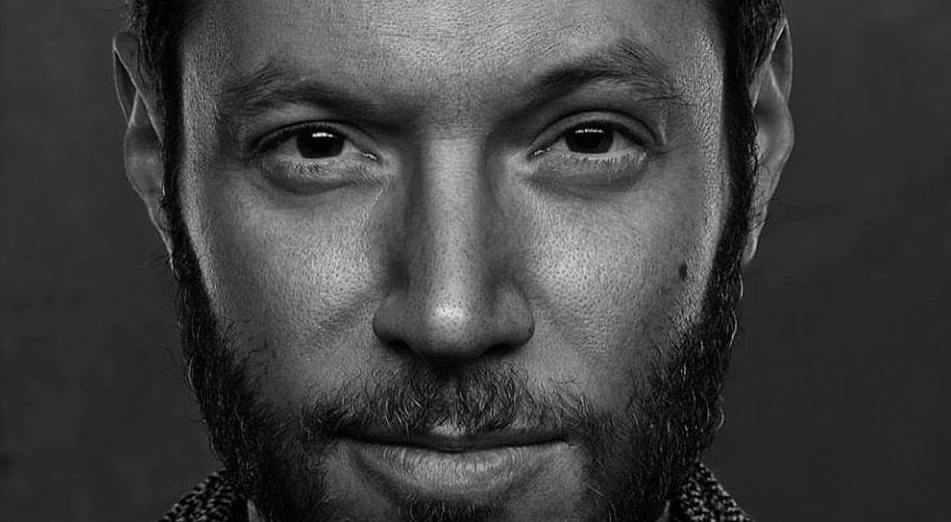 Today we’d like to introduce you to Dove Meir.

Thanks for sharing your story with us Dove. So, let’s start at the beginning and we can move on from there.
There are all kinds of colorful and incredible stories that bring people out to Los Angeles. Of the great mass of geographical implants came a little story of a boy who was raised by immigrant parents working diligently to build a small retail business into something of a lifestyle more than the meager existence we had starting out. The old world mentality I grew up in was, “In order to make money to support your family, you sold a product or service”, period. The existence of a craft like that of an actor just didn’t exist in my universe.

My father taught me through his own actions the importance of integrity and hard work. He would say that if he could do it again, he would go to college and study finance and get a job with a corporation that was stable. So, that’s exactly what I did without ever stopping to think about what I wanted to be. That began years later when I was working in the financial sector in NY as a college graduate with a degree in finance. There was more too. I drove the kind of car my father said he wished he had as a young adult. I played sports and was involved in organizations that my father mentioned in passing that he would have loved to be a part of. The life I was living wasn’t my own. It was my father’s. I adopted the rule of thumb that the intelligent learn from their own mistakes and the genius learn from others. My goal was clear. However, as I got a bit older, I began to realize the life I was living wasn’t my own, it was my father’s and I had no idea what a life of my own even looked like.
So, began the arduous and frightening transition from the moth into the butterfly. The moth didn’t know there was a butterfly on the other side. He only knew the life he had was no longer an option.

After exploring different countries, cultures, hobbies and reading a multitude of texts in more subjects then I care to admit, I discovered a book by Uta Hagen, called, “Respect for Acting”. While reading this book, I had an epiphany that rocked me to the core.

It turns out everything that I knew of myself to be strange, atypical and rarely shared with anyone were all common traits of this species of human called, “the actor”. The way I saw the world wasn’t weird as most of my colleagues claimed after all. It was just a perspective that they didn’t understand and I slowly came to understand why it was mine. I am an actor.

Fast forward a few years and we find that little boy happier than he ever thought he could be. The characters and projects that I have been so fortunate to be a part of and explore have been the most surprising, terrifying and rewarding experiences ever.

With every role given to me, I find a glimpse of me that was hidden and now exemplified and studied.
We as human beings are truly capable of anything. There is a piece of us in every great story, in every great role model, in every great villain.

When you witness your own potential you begin to feel like anything is possible and that is a feeling to live for.

Today, I celebrate having worked on beautiful characters in wonderful stories on network television, films of all sizes, web series, video games and more. My work has been celebrated by my peers and loved ones. This world has brought me the love of my life and given me a little bundle of joy that reminds what true joy means on a daily basis.

Overall, has it been relatively smooth? If not, what were some of the struggles along the way?
A journey is more rewarding the more obstacles that are overcome. No story is without challenge and I’ve had plenty.

Saying goodbye to a lifestyle, an income, friends, and colleagues, and everything I knew to be stable and safe was difficult.

Beginning a new life in a foreign world without knowing a single person or having a helping hand was difficult.
I consider myself abundantly lucky and grateful to have had the knowledge, experience, and background that I had coming into this world. I had been in rooms and on the chopping block in front of people much more powerful and influential than most people in the entertainment business who claim to or try and flaunt the little power they truly have.

But no one is without a doubt and there have been many nights where I sat by myself in an empty room staring at the moon wondering if I was doing the right thing.

To this day, I still struggle. Every role is a fight to learn more about who I am and to find the mission in my story. Every day I look for confirmation from my loved ones that they believe in me and that I’m making them proud.

Being an actor & producer – what should we know? What do you guys do best? What sets you apart from the competition?
By definition, my businesses are my craft and my reputation. I seem to thrive with dramatic material with heavier storylines and high stakes. I love when things get intense.

I’ve worked on television shows from The Mindy Project to DIG. I’ve worked on procedurals from NCIS and NCIS: LA to Major Crimes. I’ve also worked on various independent films of genres ranging from horror to LGBTQ to comedy and everything in between.

Right now, you can see me on almost any VOD platform in “House of Demons” distributed by Smith Global Media, “Cherry Pop” and “The Concessionaires Must Die” as well as a few more that are coming out in the next year or two.

Starting in this business a bit later in the game and coming from the world that I did has afforded me several advantages, but most of all I set myself apart by the humility and pure joy I get out of this. Many actors get so worked up trying to be an actor to the world that they forget to just be human to those around them. That’s not something I’ll soon forget and anyone who has worked with me can attest to it. I tell stories and play using my imagination for a living and that’s the mentality I bring to set.

What is “success” or “successful” for you?
Well. As simple as that question may seem, the answering it is anything but.

If you’ve read this far, then you’ve noticed, I have a love for words and storytelling. We are meaning making machines after all and I love making meaning of everything!

My definition of success has gone through a metamorphosis just like the moth to the butterfly. There are people who define success with monetary wealth and material goods which they can afford. Not only do I understand and appreciate that sentiment, I once felt the same way.

However, over the years, I’ve learned that “success” can have a much more profound meaning. Respect from my peers and loved ones. Pride of a child towards you. Loving the person you see in the mirror and who that person has become. These have all been definitions of success to me throughout my life.

At this point in my life, I’m going to quote someone who you may find surprising. Chris Rock once said and I’m paraphrasing, that success to him means “choices”.

Success offers you the choice to help others. The choice to create and to tell a story on mediums that impact the world. The choice to not do anything and spend the day rolling around the floor giggling with a child. It’s not about money. It’s about having the ability to choose how you use your time and not be restricted in any way whether it be financially, emotionally, physically or mentally.

That is a success to me… for now.