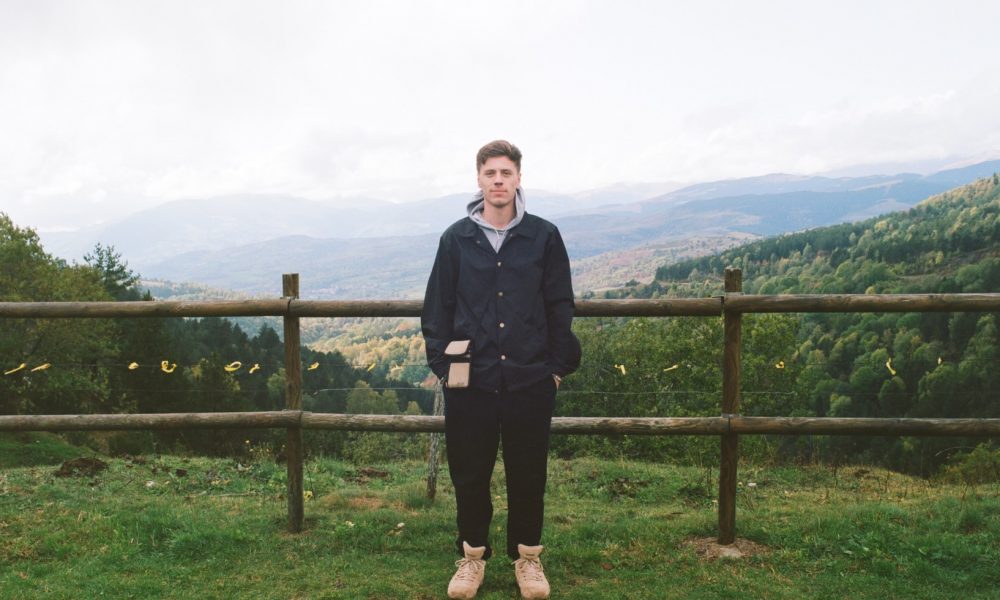 Today we’d like to introduce you to Douglas Emerson.

So, before we jump into specific questions, why don’t you give us some details about you and your story.
Scrolling through Facebook in fall of 2013, avoiding finishing my college application essay, a video titled “If Money Were No Object” appeared on my screen. I clicked it, watched for about three and half minutes, deleted my entire application for engineering school, opened a new tab and started applying to film schools.

“If Money Were No Object” was an audio recording excerpt from an Alan Watts lecture, in which he calmly and rationally explains why it makes perfect sense to do what you love. I was an avid filmmaker but didn’t see any way it made sense to realistically pursue as a career – especially monetarily. Then suddenly, out of nowhere, it was all laid it perfectly. Everything was logical, rational and made complete sense to me.

It honestly didn’t feel like a decision at all. Something just clicked and I instantly knew that I was going to pursue the creation of film and art for the rest of my life. At the same time, this introduction to Alan Watts would fuel my love philosophy and lead me down a road of untold exploration and wisdom.

One year later, during my freshman year studying film at Emerson College (same last name – no relation) I realized that the only way I was truly going to build a career in college was if I took it upon myself to make the independent aspect of my work more important than class itself. After all, I wasn’t there for grades or degrees, I was there to learn how to make a living.

Soon after that realization, I founded a small production company, C49 Productions, with some of the most talented creators I could find around me. While attending school full time, I began the long, confusing process of learning how to find clients and how to sell high-quality creative video work. The process was full of plentiful failures, with lots of mental/emotional bandwidth and money burned in the process, but I was convinced that as long as we kept innovating in our creative approach and kept moving forward, we would find our space.

We began working with high concept tech startups out of MIT and mental/emotional health nonprofits throughout Boston. We pushed our visual limits creating content for public education AI platforms and firms that design cities of the future. We cultivated emotional stories creating content for mental health and drug rehabilitation centers – one documentary winning 2 Telly awards. Anywhere emotions were needed in advertising, we could find a way to translate that in video – always striving to dig deeper than basic consumerism required.

As my workload grew, my interest in class diminished. On top of the commercial work, I had signed on to co-producer a feature documentary (8billionangels.org), so I decided it was time to commit to work full time. I left college after my fall semester junior year in December 2017. I worked out of Boston for the next six months while also traveling to India and Japan for the documentary.

Summer of 2018, I decided it was time to make the move to Los Angeles. As much as I loved Boston, I knew it wasn’t much of a media city and LA was the place to go if I wanted to build in a substantial way. I was on a quest for the next content industry wave and Boston wasn’t the place to catch it. A few friends already lived out west, so one my roommates and I packed up and drove across the country to our new home in Hollywood.

Fast forward to now, 2020, having lived almost three years in LA, I can say that I had no clue how f*cking crazy this town was and how much the content world would change in that time. I describe LA as a creative tundra – if you’re not constantly building creative shelters, you’ll die from lack of fulfillment. You have to put in the work at all times, owning your success by building it yourself. You shouldn’t expect a handout in the middle of a post-apocalyptic barren wasteland.

My first two years here were spent exploring the vast industry that is commercial content. I would freelance as a cinematographer on commercial and documentary shoots (one of them taking me to Saudi Arabia) while producing independent commercials and documentaries through my production company. I also produced, and am currently shopping, a pilot called Seven South that centers on the world of addiction recovery in Boston, MA.

As I said before, my goal in LA was to find the next industry wave, so while I was working, I was diligently studying content creation and consumption alongside social media consumption. I immersed myself into what I believed were the new waves of culture, exploring philosophy, eastern mysticism, theoretical physics, meditation, Hip/Hop, music production and industry economics, the new cannabis industry, and social media content.

During this time, I met Enrico Moses, now a creative partner and close friend. We shared the same views on the future of content, the music industry and how the synthesis of commerce and art were the future of sustainable economics. For the last year, we’ve been working on a project called Cabana, a new-wave synthesis between social media and network content, that we’re launching this summer (stay updated @cabanastreams on Instagram).

Has it been a smooth road?
I think a lot of people kid themselves on how much work it will take to make to the upper levels of a creative industry and that makes the road much bumpier. Unrealistic expectations can make reality sting more when it hits you in the face. I’ve spent the last five years working and I’ve barely scratched the surface. You have the settle into “the road” so to speak, and find satisfaction in the lifestyle of creativity, not just the result of it.

We’d love to hear more about your work and what you are currently focused on. What else should we know?
As a producer, I’m constantly inspired by the insanely massive, original and renewable source of energy that is culture, and I strive to create more avenues than simple ads and commercials that can incorporate the value of content and art into capitalism. Or so sum it up on my company website “C49 is a contemporary production house. We create thoughtful and honest content in tune with culture. Our process balances the needs of advertising with the value of creativity.”

How do you think the industry will change over the next decade?
In the next ten years, I see a content revolution. As content becomes cheaper to produce and social media expands further in connectivity, there is going to be a space where independent Netflix or HBO quality shows can live entirely supported by the social media ecosystem. I think we’re going to see the death of theaters, beyond novelty, and the birth of a new space that synthesizes high-level production, social media influencers, and social media distribution. 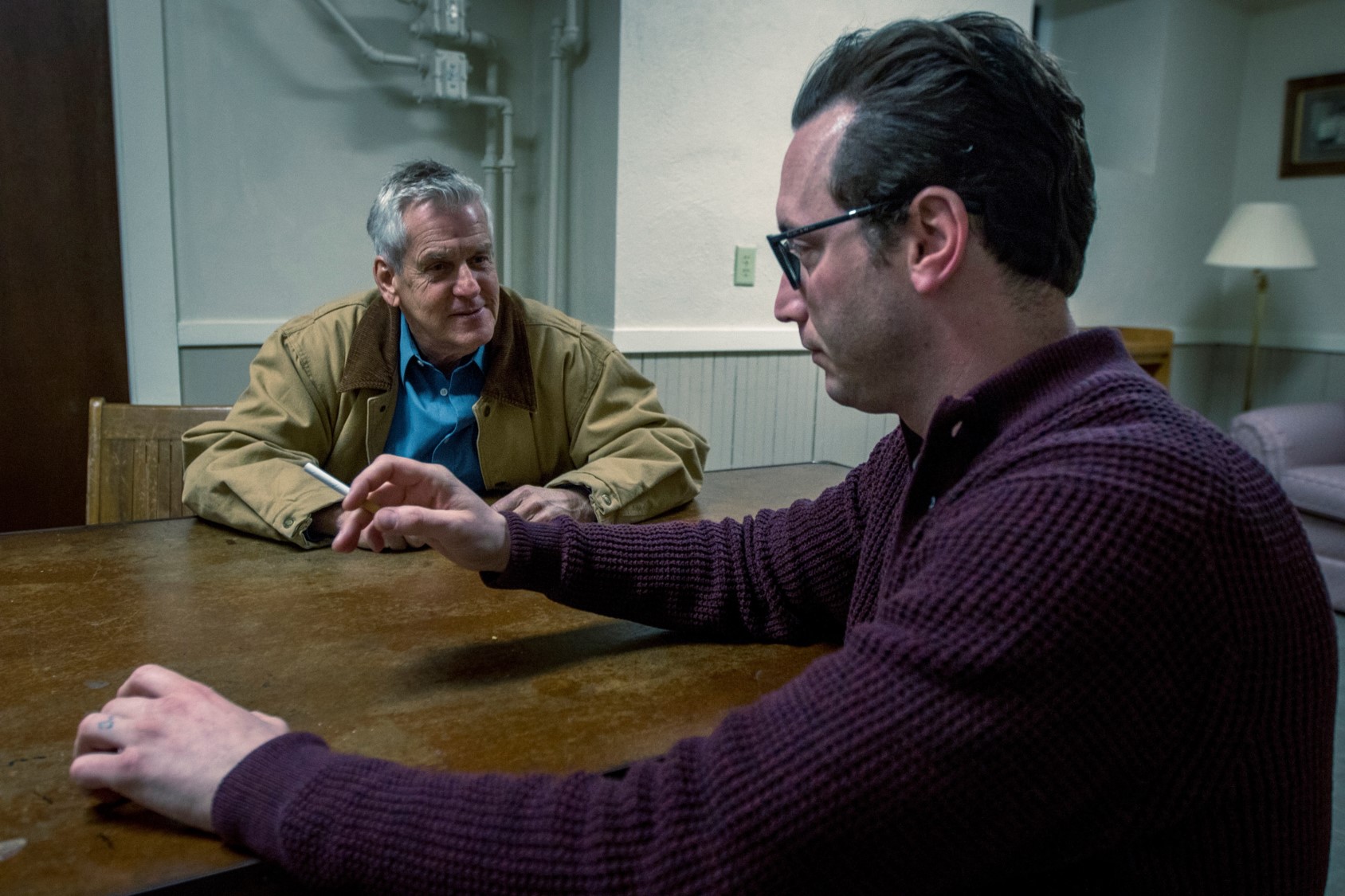 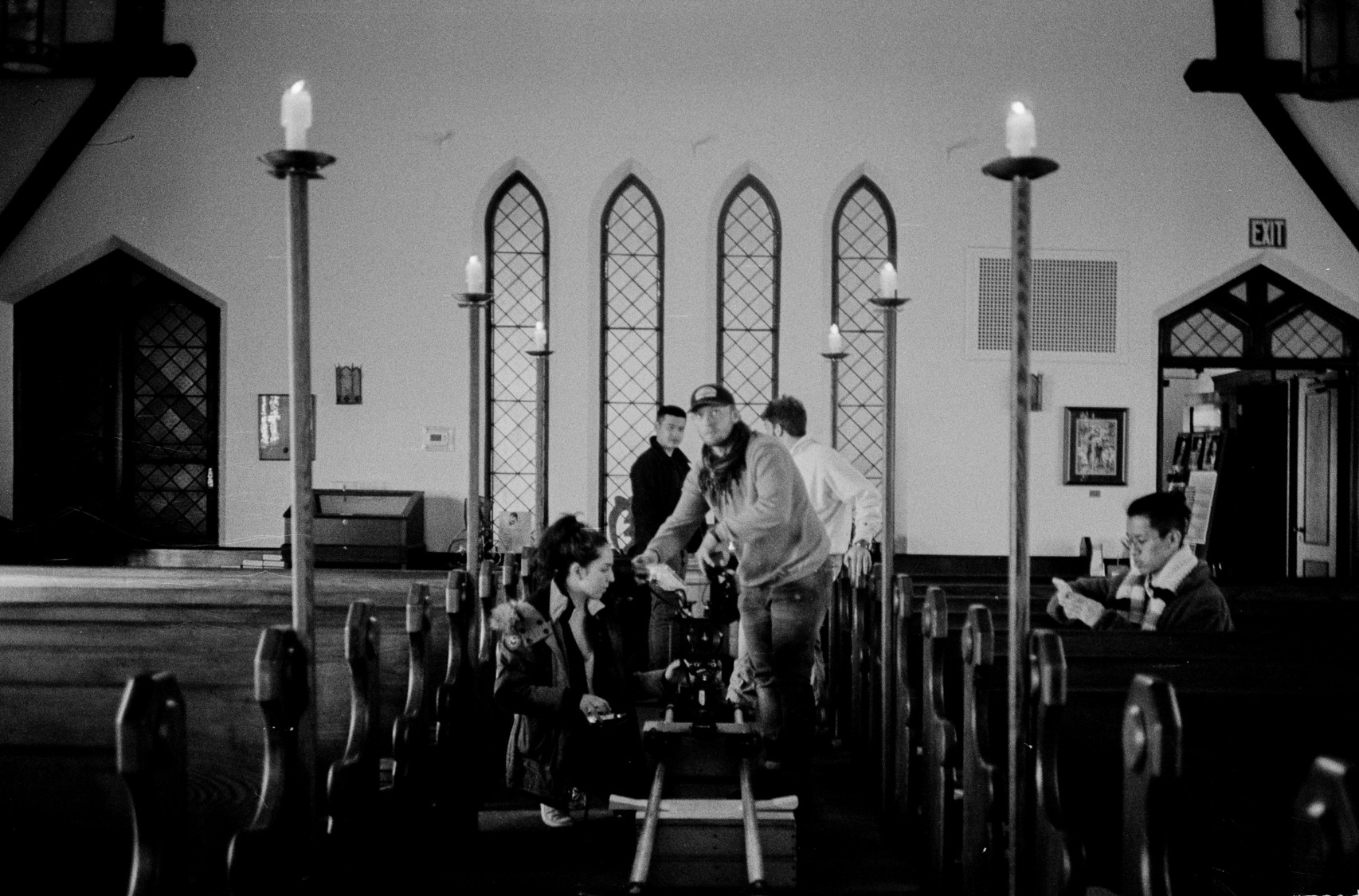