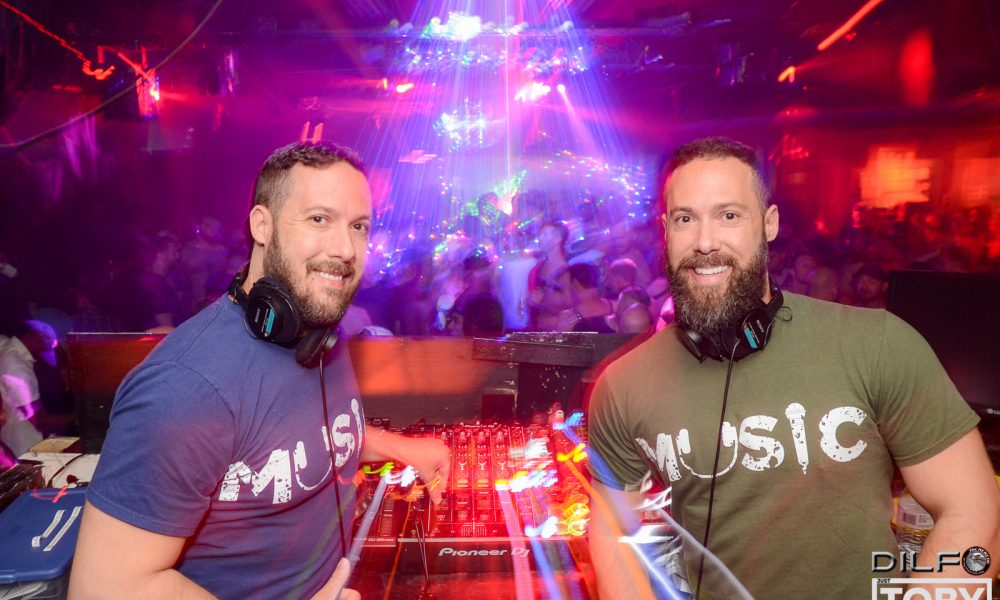 Today we’d like to introduce you to Doug and Derek Perry.

Doug and Derek, let’s start with your story. We’d love to hear how you got started and how the journey has been so far.
We grew up in Rhode Island, surrounded by music. Our parents are musicians and there was always music being played in our home. We had always been into all kinds of music but we were most drawn to dance music and in college, started DJ’ing radio mix shows and parties. That led to DJ’ing in clubs and we moved to LA in 2003. A few years later, we released the first original single that we wrote and produced called “Activate My Body,” along with a compilation of our remixes called “Activate.” Those helped us book resident DJ gigs in West Hollywood and throughout the US and other countries.

Overall, has it been relatively smooth? If not, what were some of the struggles along the way?
It hasn’t always been a smooth road but we have been lucky to have each other. We wouldn’t have been able to accomplish as much as we have if there had just been one of us. Some struggles just come with the territory of working in a competitive field. There was definitely more competition trying to book gigs once the software became available for DJs to spin using their computers. The new interest in DJs happened right around the time dance music started to become more popular and mainstream in the US. It can be difficult trying to get attention but being twins has helped us stand out. Gimmicks can be helpful but the talent to back it up is obviously the most important thing.

We’re known for DJ’ing regularly at The Abbey and The Chapel in West Hollywood, along with gigs throughout North America and in countries around the world. We’re proud of having a successful career and achieving number one on the Billboard Club play chart with songs that we have written and produced. Our passion for music and getting people on the dance floor (or listening at home) excited is what drives us. Our unique energy and interest in playing and creating different styles of dance music help to set us apart from others. Our years of experience help with our ability to adapt to different dance floors.

What is “success” or “successful” for you?
We define success mostly by making people happy. When you see people having an awesome time on dance floors and knowing that you contributed to that, it’s the best feeling. These days with most clubs being closed, getting positive feedback from people about podcasts and live streams or seeing people use our remixes and original songs in their social media posts are also signs of success. Knowing someone is enjoying something that we created makes us really happy. 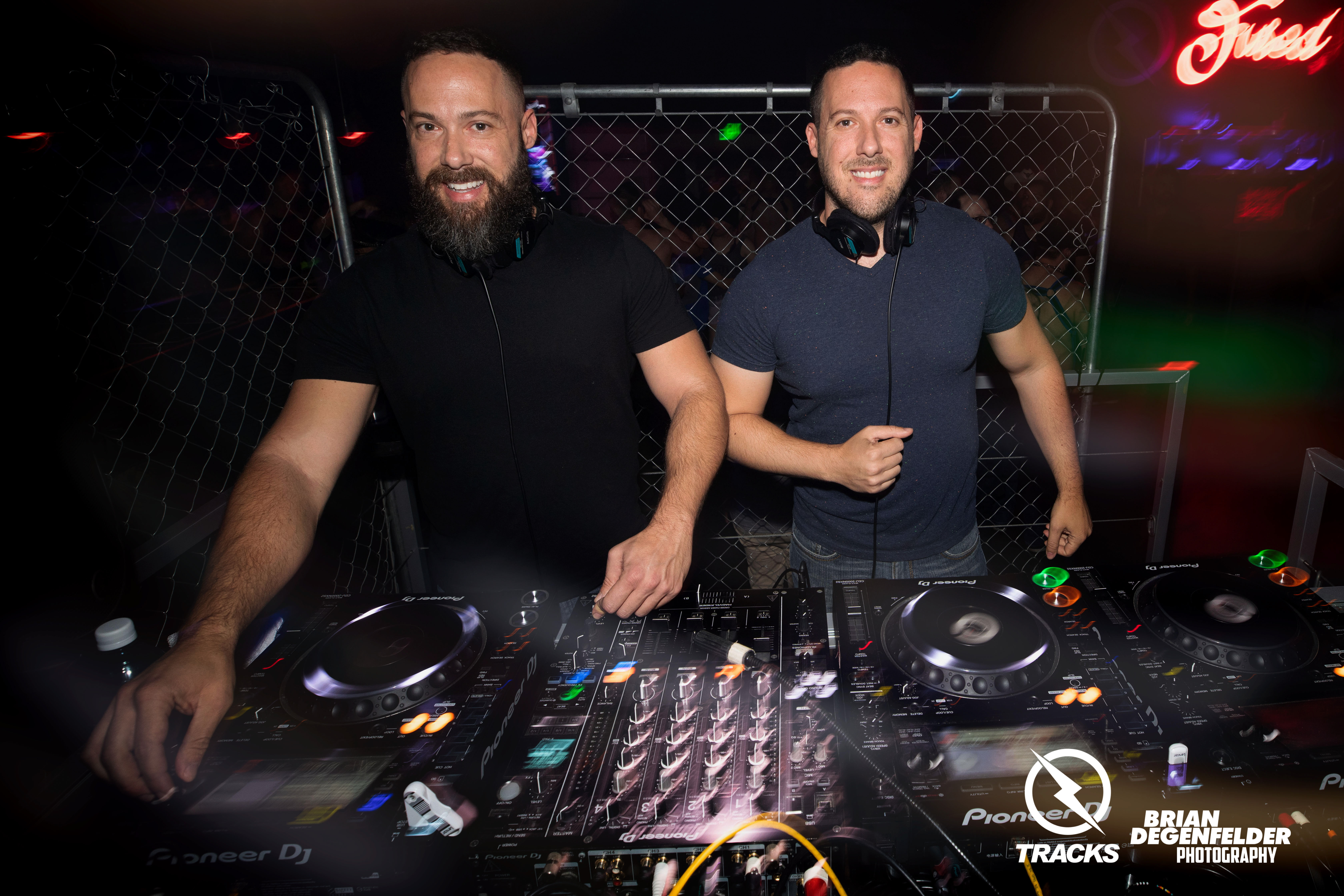 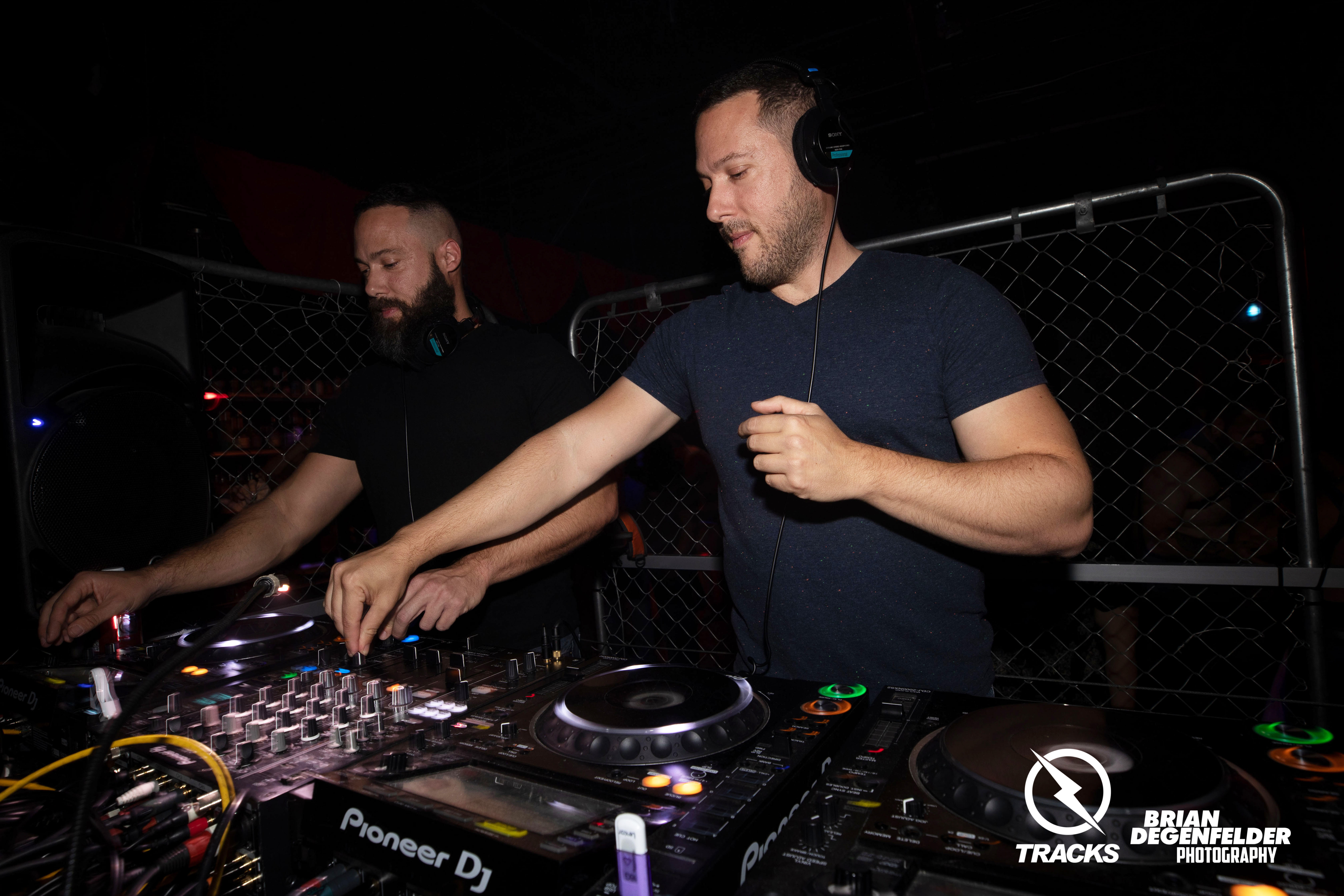 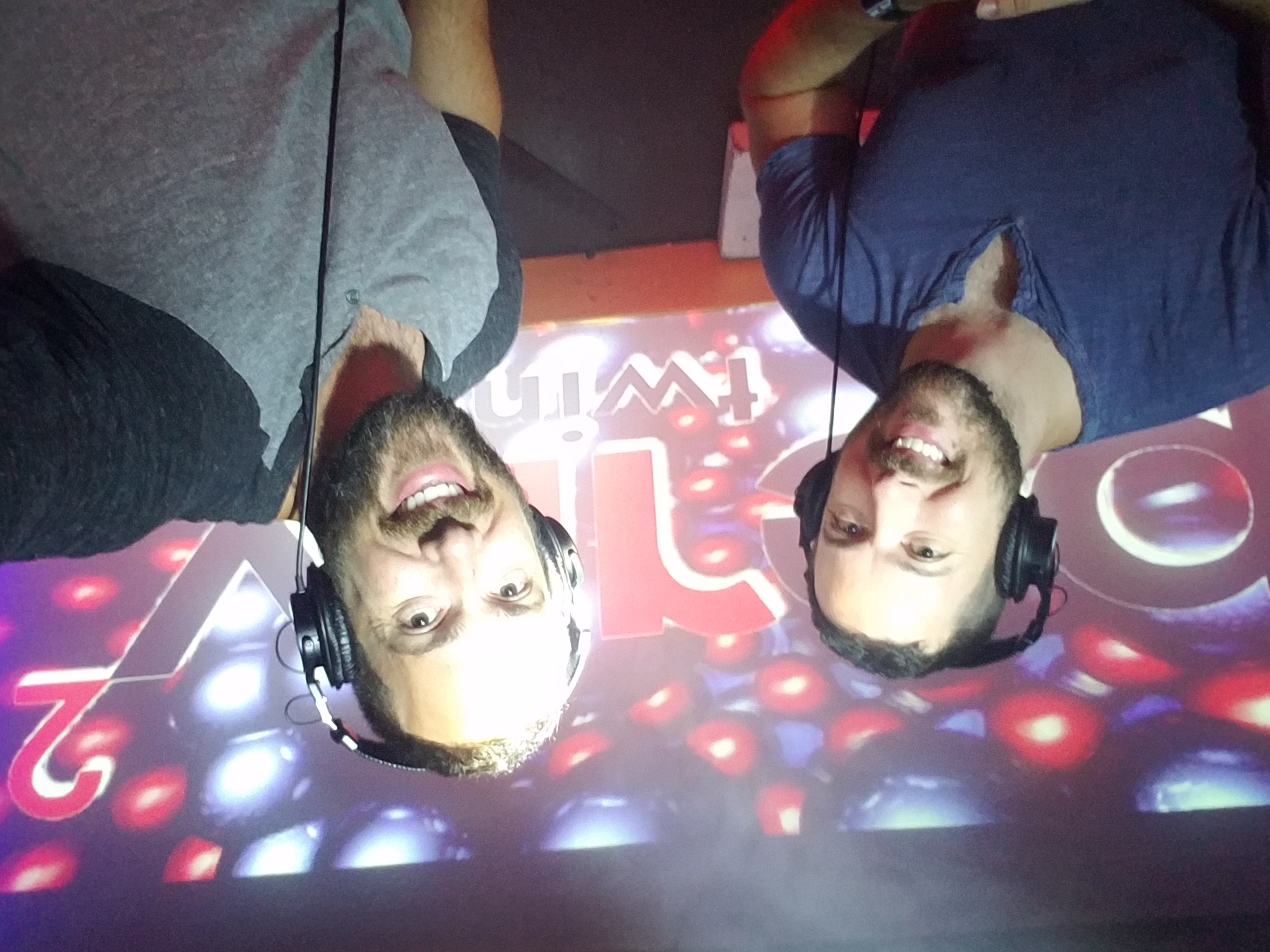 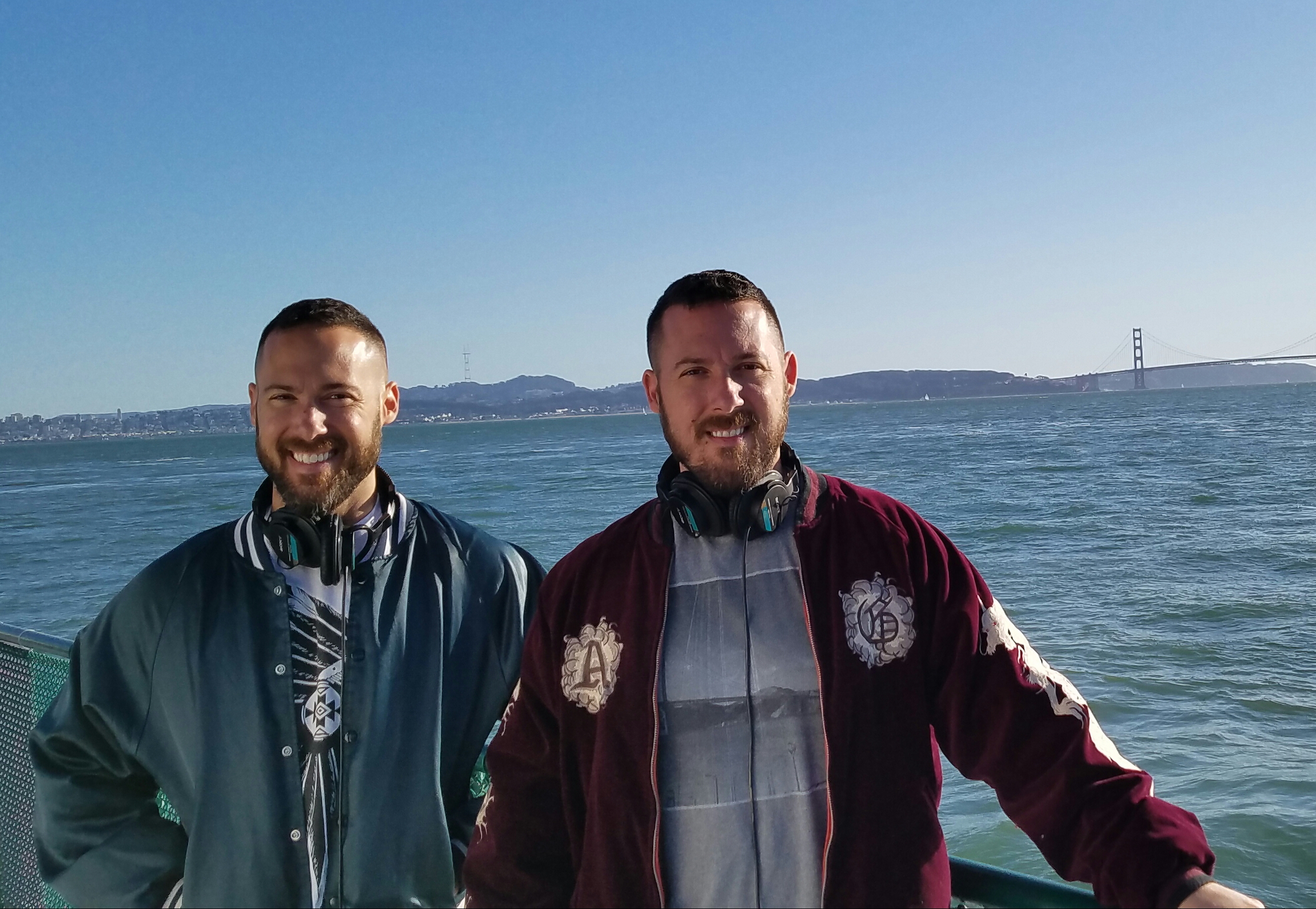