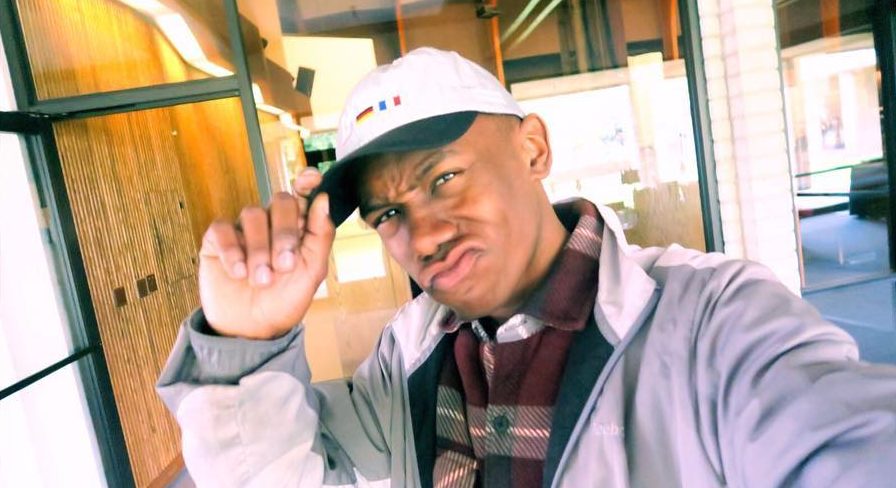 Today we’d like to introduce you to Doug Burns.

Doug, please share your story with us. How did you get to where you are today?
I’ve been in love with music my entire life. I’ve played piano since I was about 12 years old (22 now), and in high school I joined jazz band as a pianist. Rap started for me the spring of my senior year in high school, about a month before I would turn 18 I left my home in Beaumont, CA. A family member had continuously abused me, so one Sunday morning I climbed out my window and walked 35 miles to Palm Springs. I walked from 6am-8pm and found a children’s shelter called Safehouse. (They take in youth ages 13-17 who are being abuse, have drug issues, or are in need of counseling). It was there that I met a kid by the name of Leo Serafin. We would write raps while in the program together and he really opened my eyes to the genre. I had been heavily influenced by jazz in the past but, rapping became a whole new love for me that has stuck ever since.

Overall, has it been relatively smooth? If not, what were some of the struggles along the way?
I was homeless for a while. I lived in Bakersfield, CA in a roach-infested room with nine other guys. We were all homeless but some had drug issues or had become injured and were veterans. One of them was an ex-convict named Mark, he paid for me to go and get studio time as a gift. So it was a rough season but, a lot of good things came out of it. (no longer homeless btw 🙂 )

Can you give our readers some background on your music?
I produce and rap mainly. My rap music isn’t like what you’ll hear on the radio these days, it’s very personal. I write from my heart and it’s honestly been therapeutic to release emotions into the music. All rap artists talk about in mainstream hip-hop is money, drugs, and women. I love to rap about heartbreak and really get meticulous with wording and placement of words. Eminem is probably my most favorite rapper because of how meticulous his penmanship is. It’s like your carving a sculpture so people can see what you see. I probably listen to my music more than anyone else right now, but it’s soul food to me because it’s real life.

What is “success” or “successful” for you?
You can do anything you set out in your heart to achieve. I’m grateful to be just breathing after such a wild year. Success is when you achieve what you wanted to achieve. I want to be a positive influence my generation. I radiate love to those who are around me and they radiate love back. Your day to interaction with people could be more successful in making a positive impact than a song could in my opinion. It’s not always about performing for as many people as possible and this year has shown me that. My favorite part about performing is the in between the songs when you can just talk to the people but, I believe that if I set it out in my heart to make it in the music business than I will. 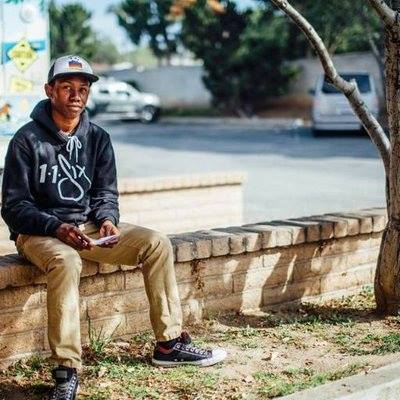 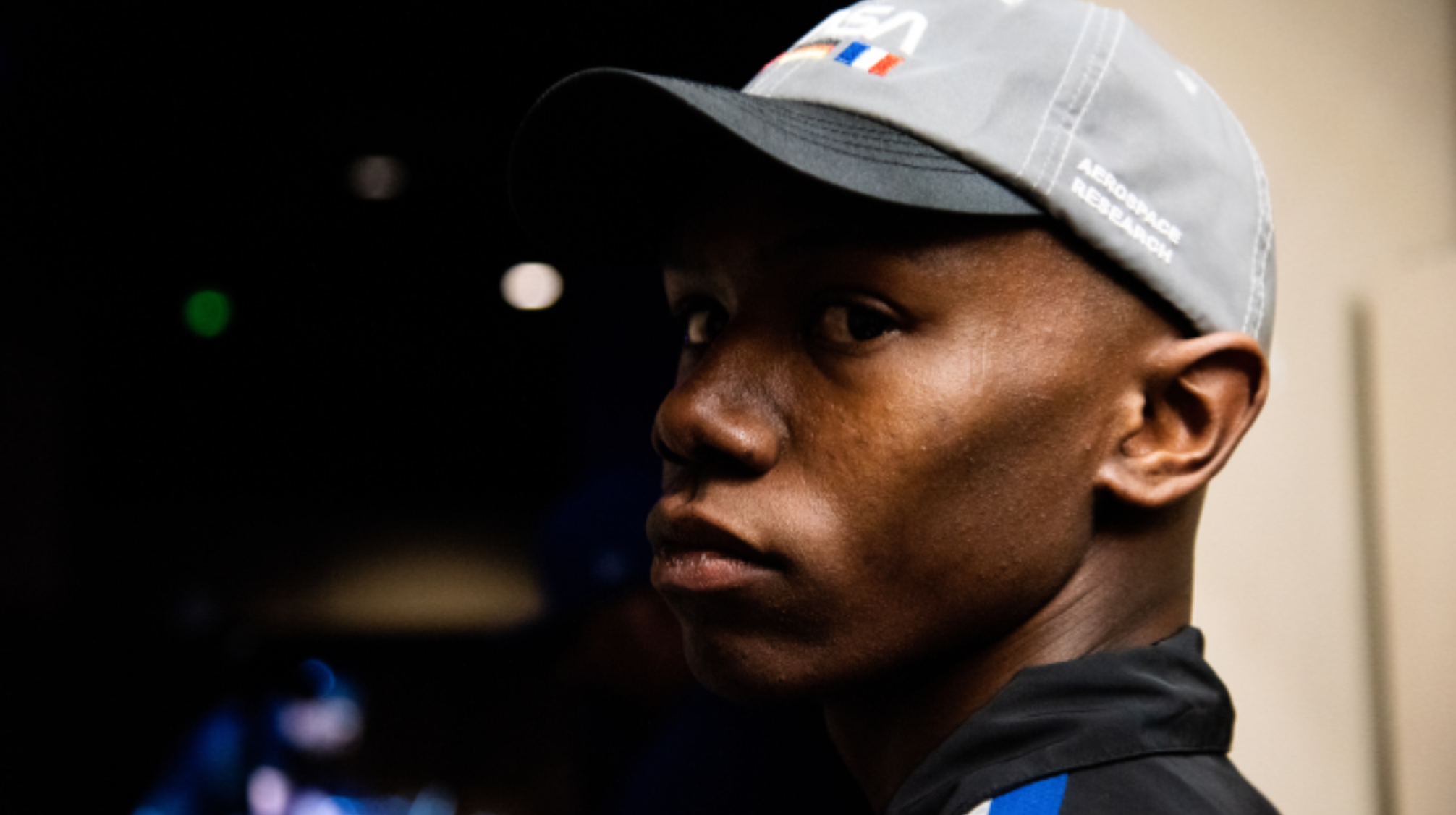 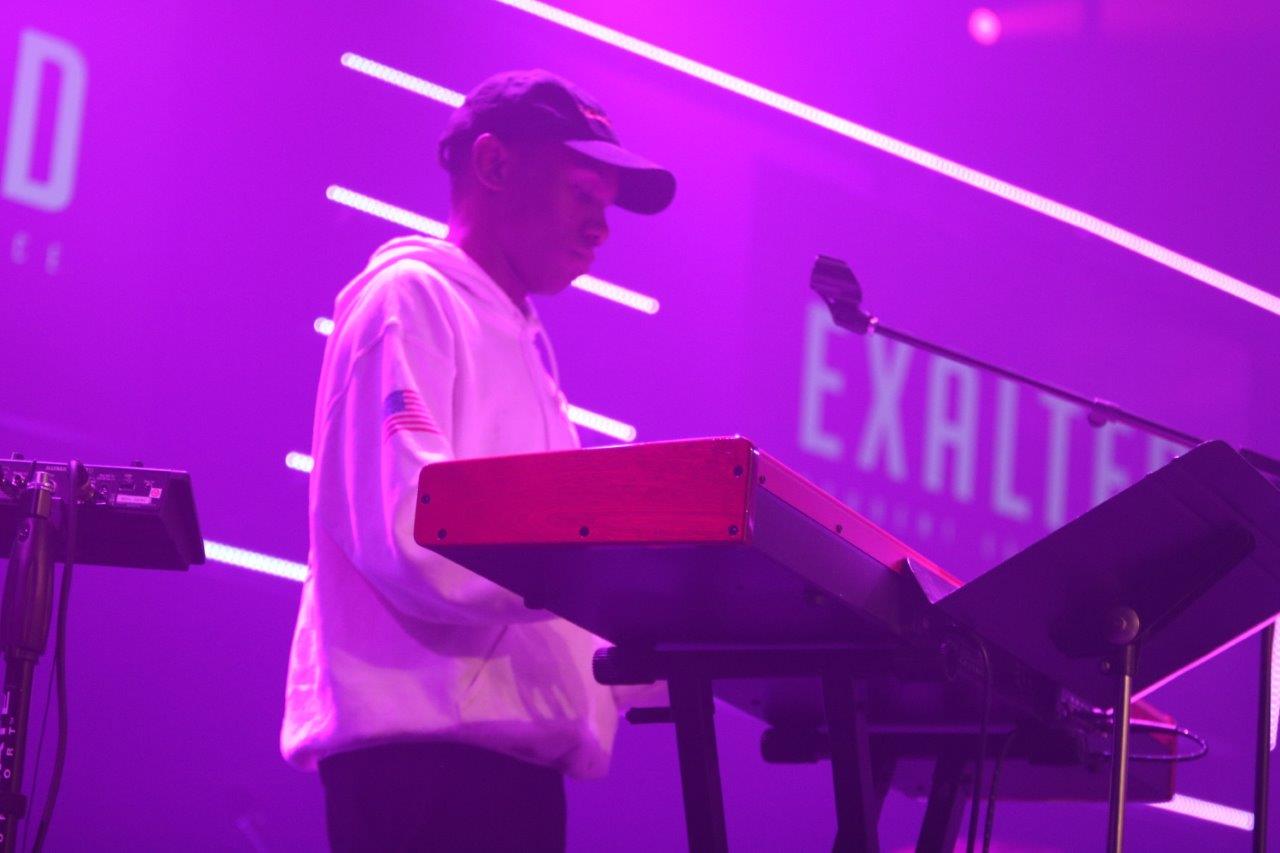 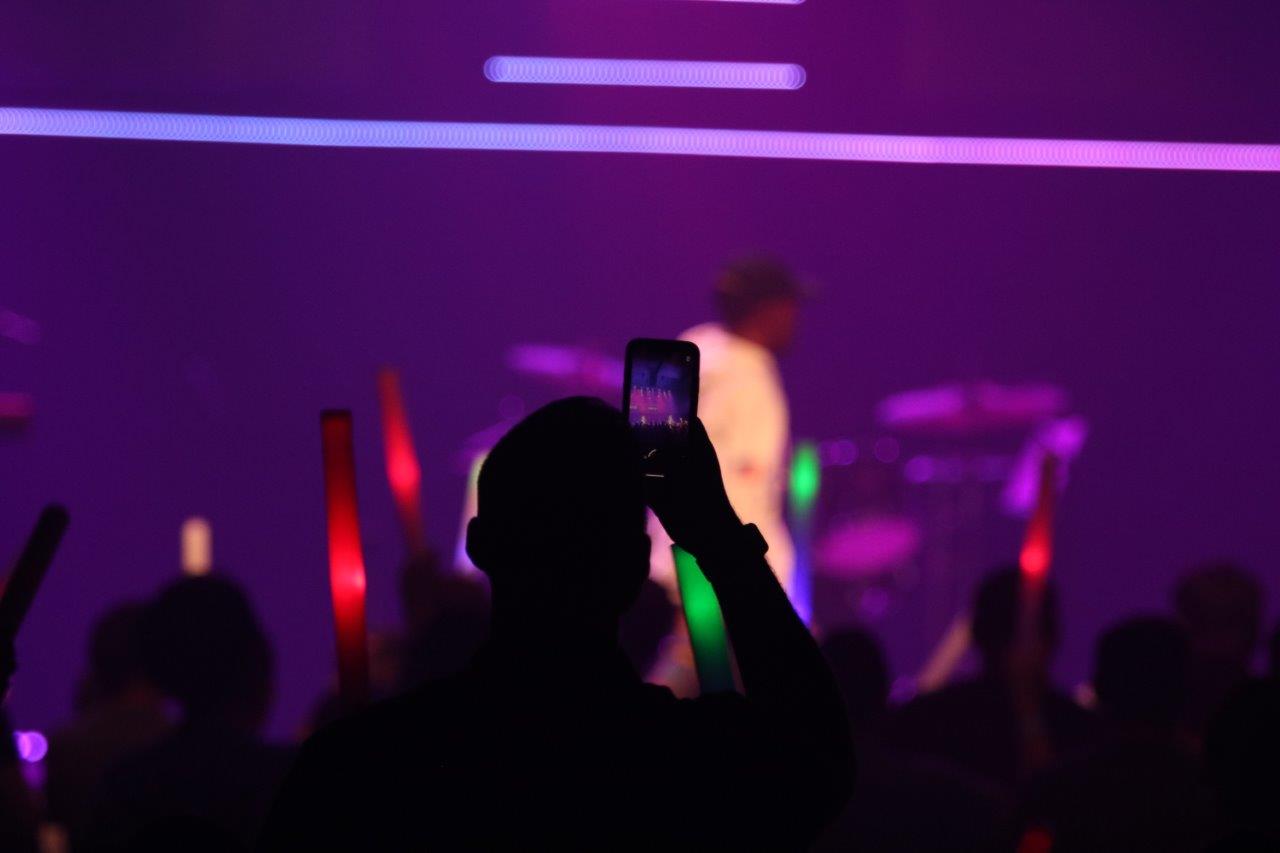 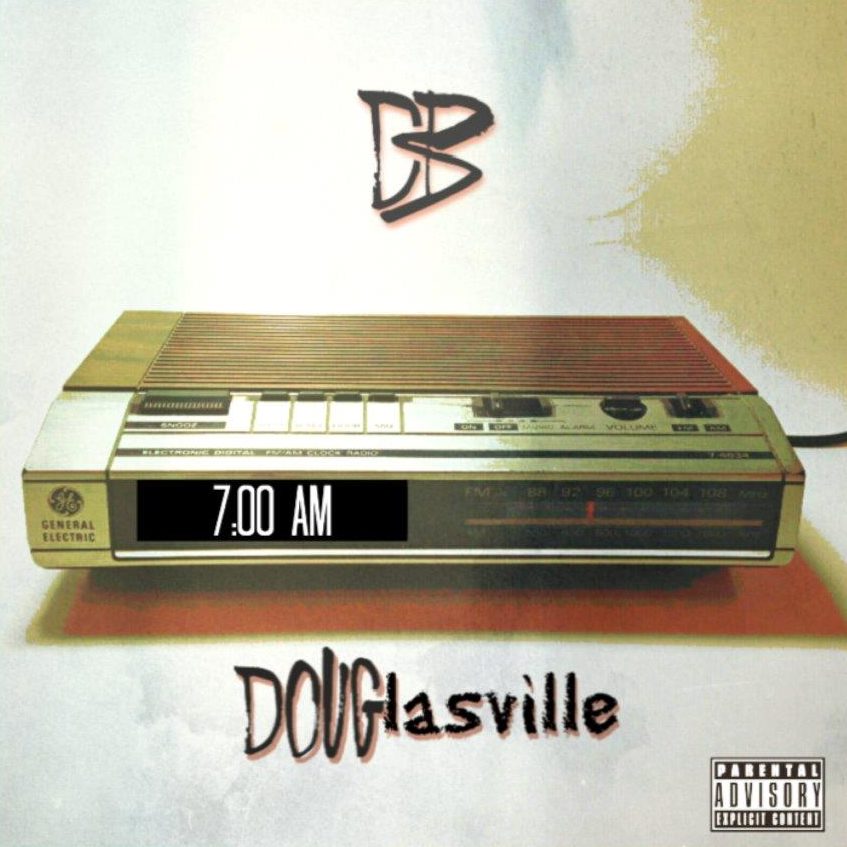