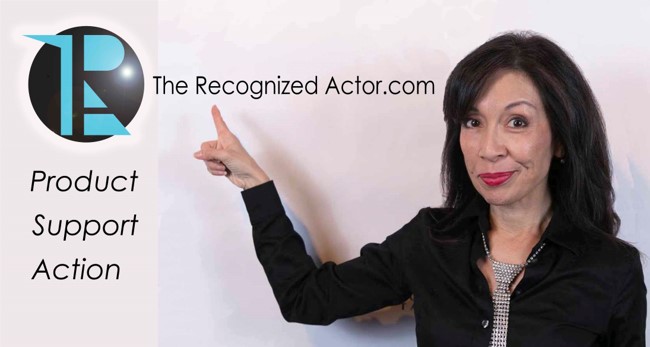 Today we’d like to introduce you to Doreen Calderon.

Thanks for sharing your story with us Doreen. So, let’s start at the beginning and we can move on from there.
Originally from Chicago, I attended the Goodman School of Drama. Soon after, I had the privilege of performing during the “Golden Era of Improv,” and studying under John Favreau, Charna Halpern and yes, Del Close. I worked with The Second City Touring Company, iO Chicago, UCB (before it was UCB), and Boom Chicago in Amsterdam. When I began my career as an actor in Chicago, personal computers were rare and cost thousands of dollars. Determined to get my message out there, I would literally cut and paste photos and articles, Xerox them, and mail them out.

Years later, when I moved to Los Angeles, I relied on the skills and equipment of graphic shops to make my postcards. In 2005, when I realized I needed a real skill to support my acting career, I chose graphic design – it just sounded fun. The beauty of focusing on academia relieved me of my “actors’ desperation”, I naturally I booked more work, and became Class Valedictorian. It was just a few months before my graduation when I realized I could do for others what I had been doing for myself all along – create marketing materials for actors.

I named my company The Recognized Actor because I know that every person’s strongest desire is to be seen. This is not a craving for attention or fame, but the real need of recognition for what we contribute to our tribes. When we rely on outside recognition, we are seduced into traps of following rules, people-pleasing, and “working hard” to prove ourselves. Outside recognition, because of its transitory nature, is never satisfying. The only satisfying recognition comes from within, or self-acceptance.

So how does this fit into marketing? The number one complaint from anyone who is dissatisfied with their job is that they are not recognized for what they do. My question is, how can we expect others to recognize us if we don’t even recognize ourselves? We are afraid to talk about our achievements because it sounds like bragging, but that’s only what we’re taught to believe. My favorite saying about self-marketing comes from Dr. Robert Holden who says, “Marketing is a measure of one’s self-worth.”

I love having two careers that compliment each other. I am eager to brainstorm and partner with other actors and creatives. My company has expanded beyond self-marketing into transformative coaching for actors. My company lives the motto: “It’s Not Who You Know. It’s Who Knows You” because when you recognize yourself, the world recognized you.

Overall, has it been relatively smooth? If not, what were some of the struggles along the way?
I struggled for the first four years because I had no coaching or direction. I underbid my services and took jobs I didn’t want just to “prove” myself. This, however, led me to lead my very first “Action Group” – a mastermind group made up of my peers. We met for about 8 months, maybe once a month. I learned a lot about how to organize such a group and how to sustain it.

My business did a lot better when I hired a coach, learned how to create programs, and how to market myself with live workshops. But because I was following someone else’s formula, I resisted and wasn’t consistent. After I got a different kind of coaching aimed at my acting career, I had the confidence to quit my day job.

I was broke within that year.

But I came out of it. Even with all of my personal turmoils, my clients were never neglected. Word of mouth spread about my business as my acting career blossomed. Today, I enjoy connecting with fellow actors over social media, many of whom become clients. I’m no longer struggling to make ends meet, and I’m enjoying the expansion of my business.

Please tell us more about your work. What do you do? What do you specialize in? What sets you apart from competition?
I offer three key elements to my clients:

I am most proud of my Action Groups (mastermind groups). Here’s what some people have said:

“Doreen’s action group has changed my life. From the very first session, it helped me to re-prioritize my goals and see truths I’d been avoiding. 10 sessions in, I’ve accomplished all of my big goals, including finding a new manager, finishing 2 different writing projects, and starting up a lecture series I’ve been thinking about doing for years. I recommend her to everyone I know both loudly and frequently.”

“Committing to Action Group was the “first domino” in creating my current situation. With AG’s support and encouragement, over the past four years, I set and accomplished numerous small but steady goals that have resulted in measurable progress. From joining SAG to revamping my living situation to starting and ending relationships, it was vital for me to have a group of people whose support and advice I could rely on the help me propel myself in the direction I wanted to go. AG helped me to refine my focus and put me in community with like-minded, positive people all learning from and with each other. I’m so grateful you invited me to join!!

What sets me apart from other marketing businesses, are two things:

What is “success” or “successful” for you?
Success is when you’re still having fun playing the game of life.

Criteria? ….the feeling of aliveness. 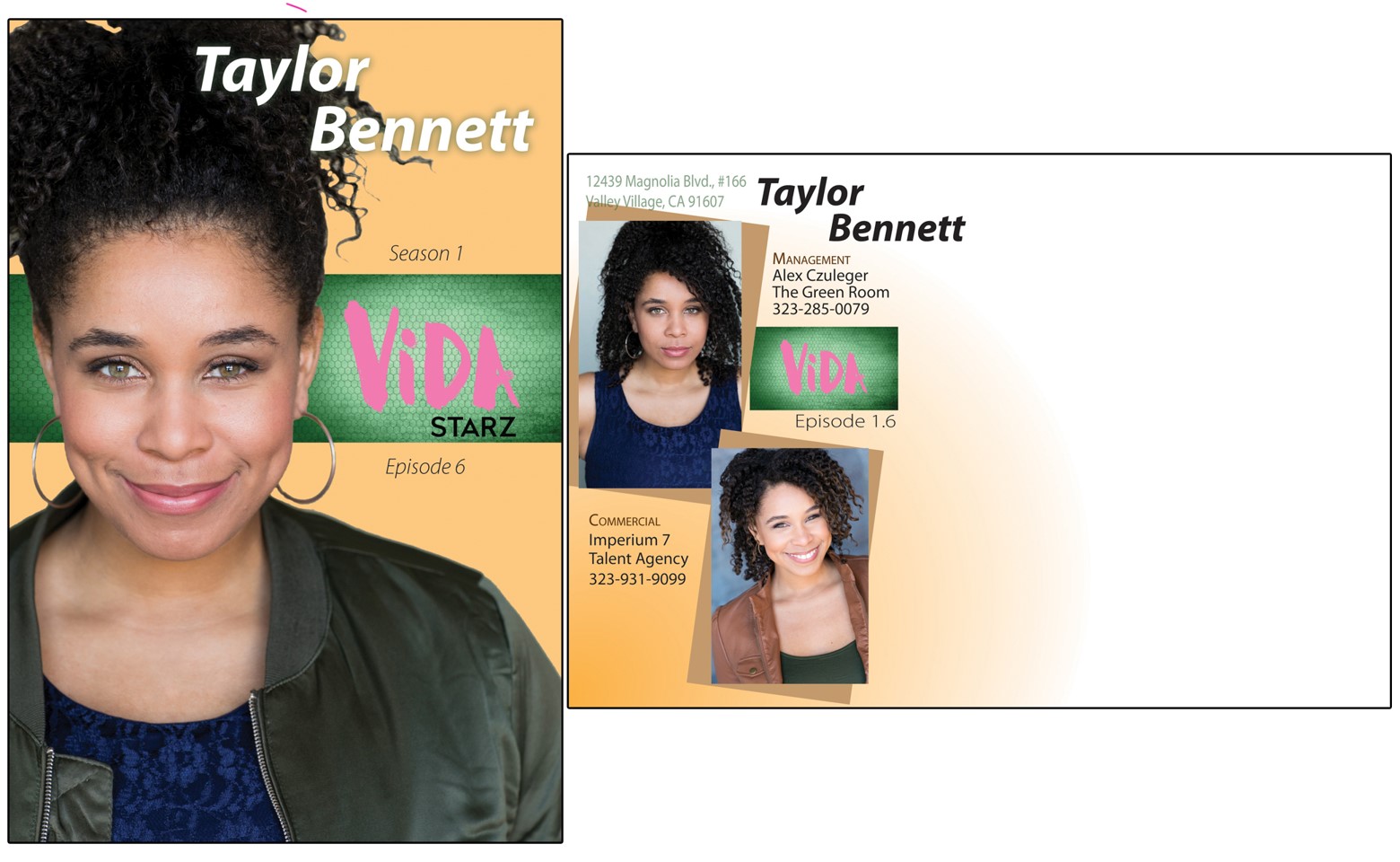 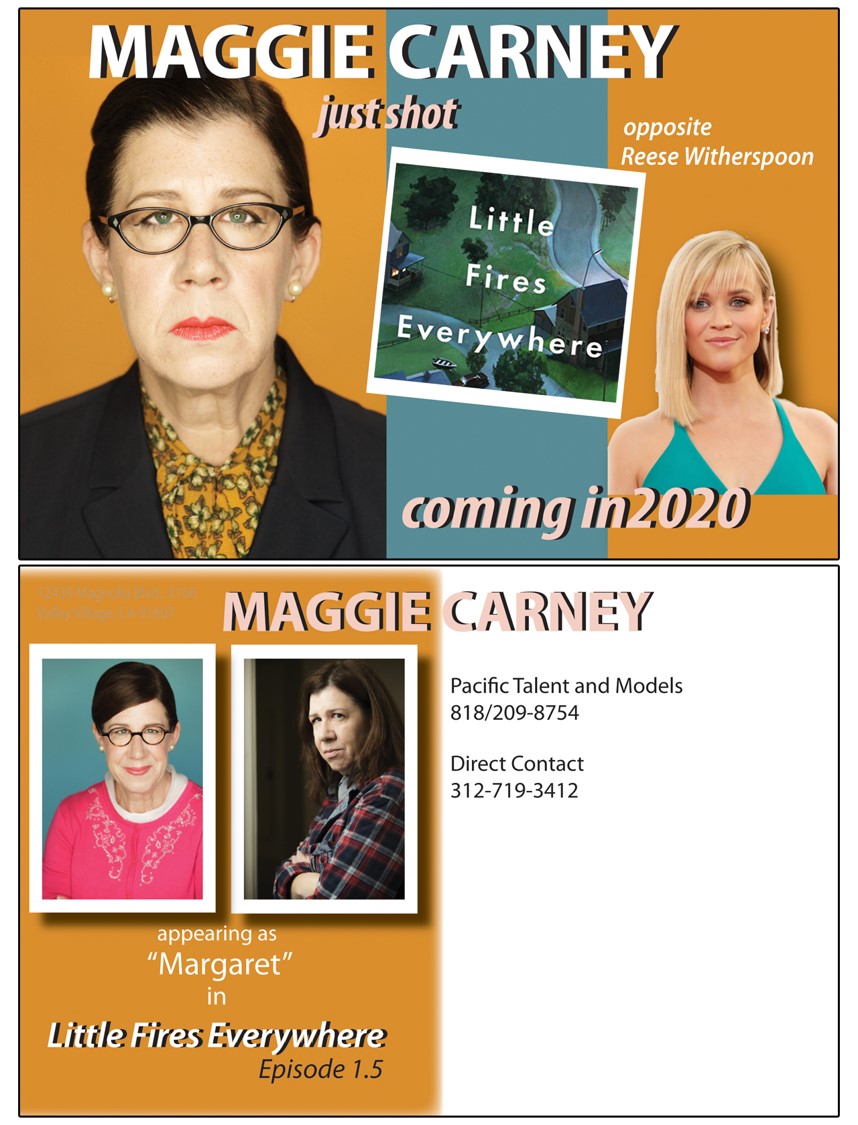 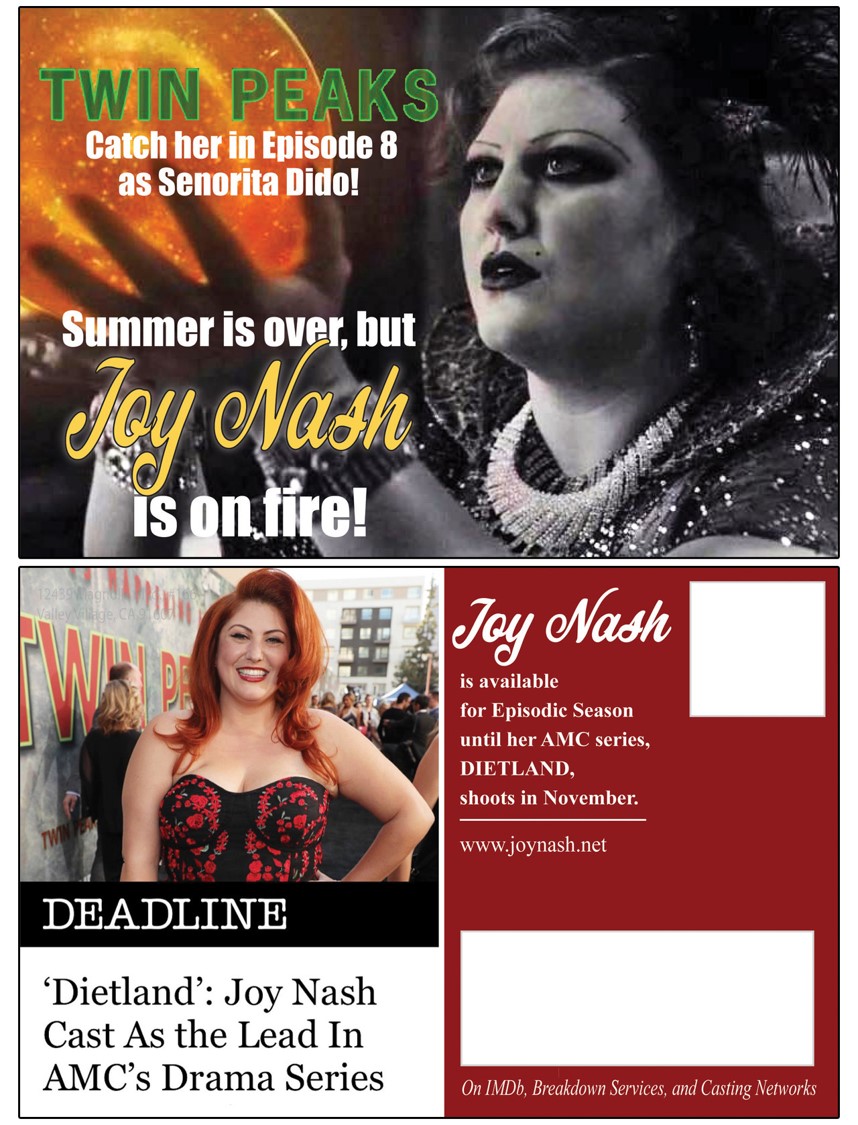 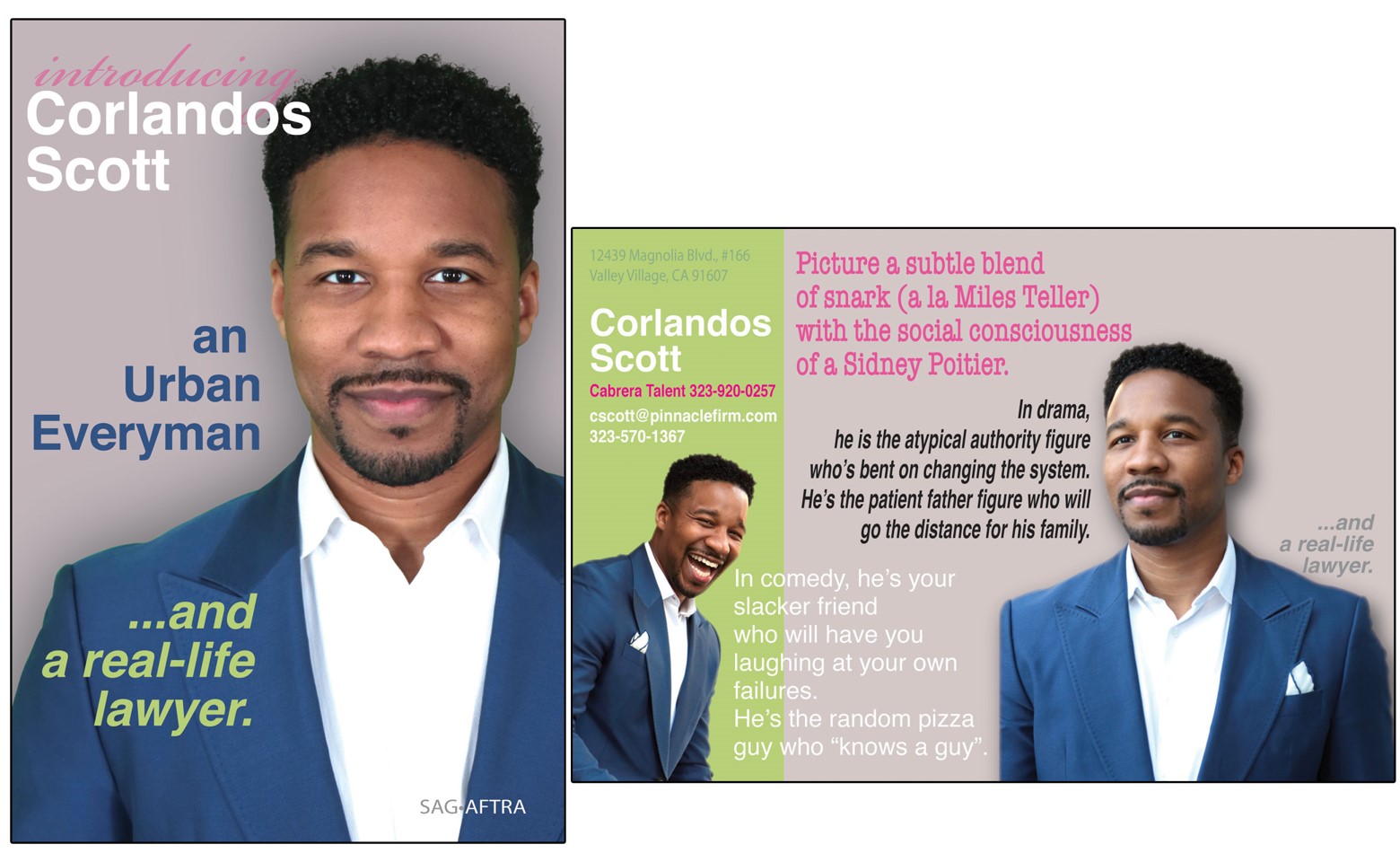 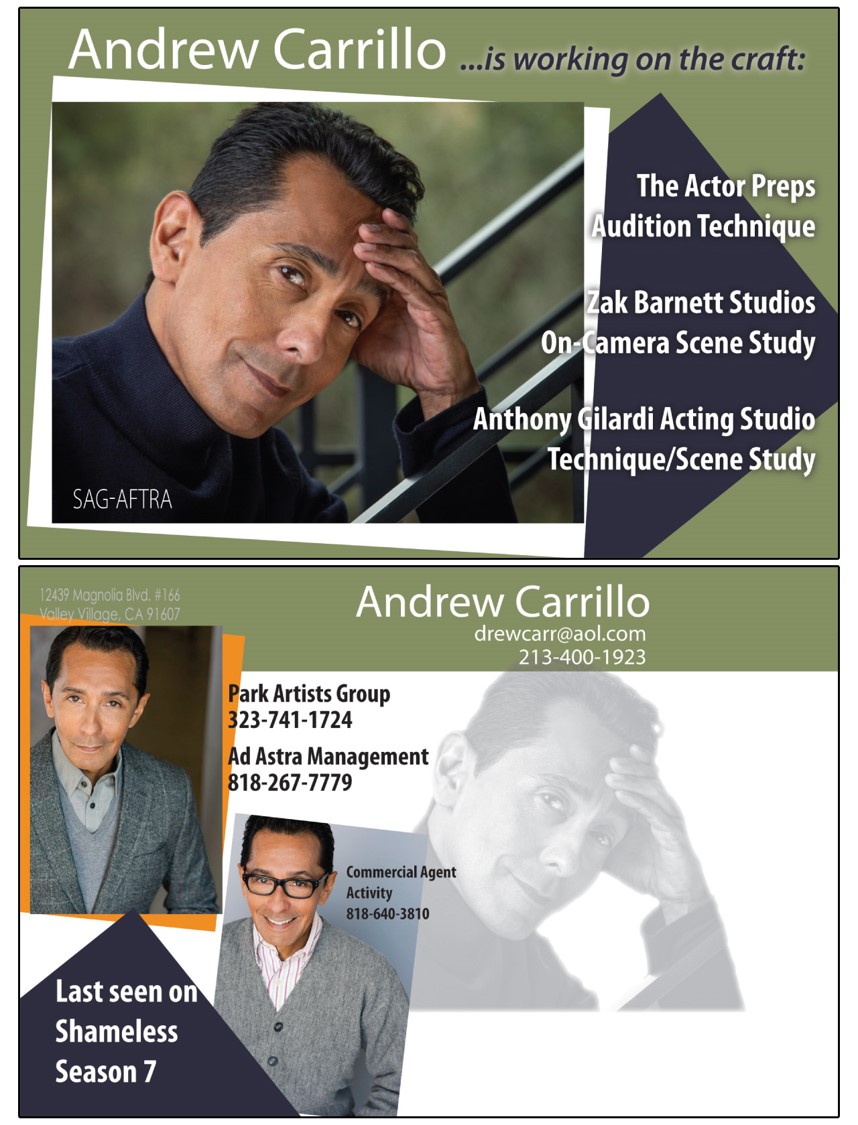 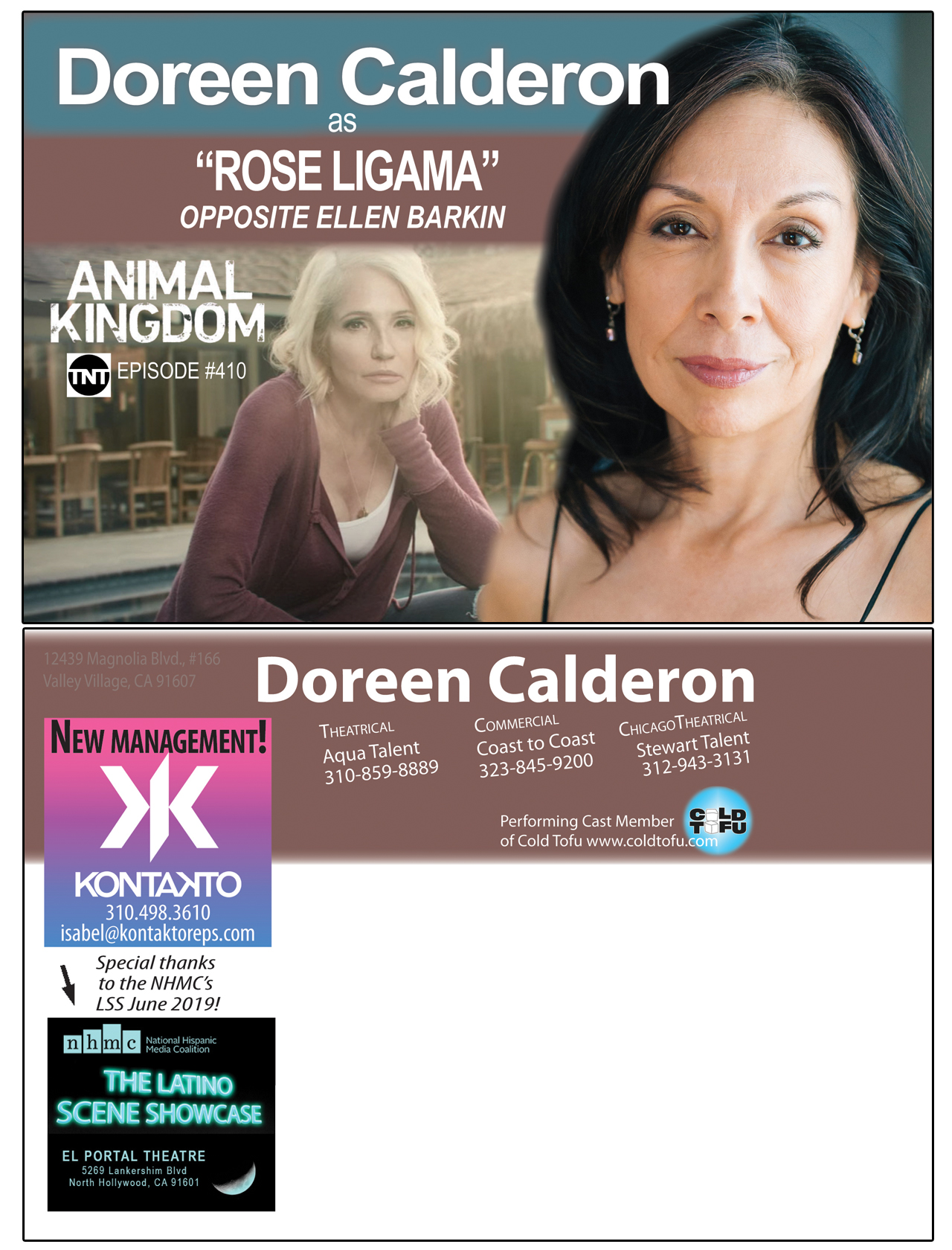