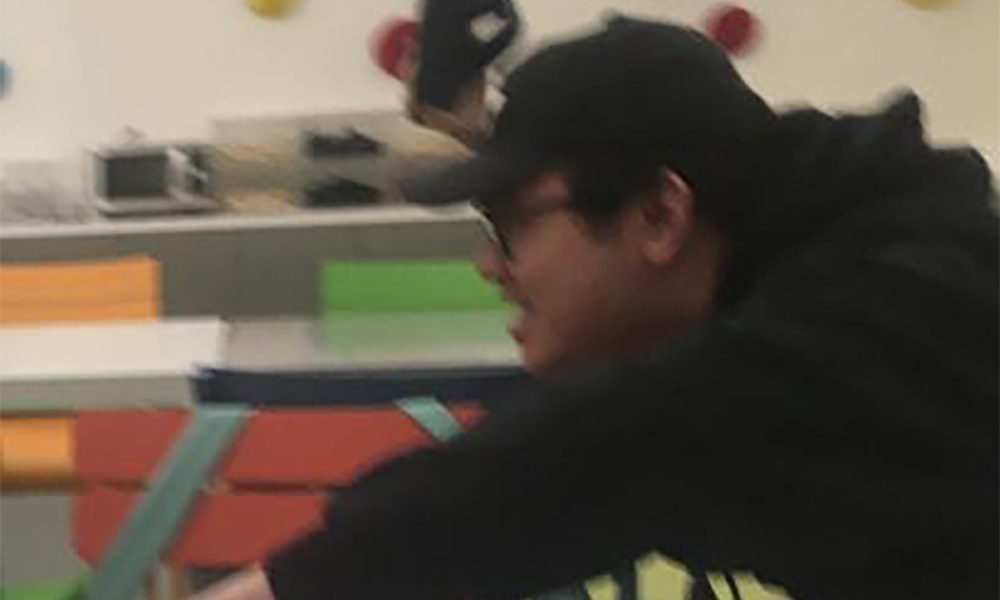 Today we’d like to introduce you to Don Nguyen.

Thanks for sharing your story with us Don. So, let’s start at the beginning and we can move on from there.
I was the nerdiest little kid you could think of: collecting Yu-Gi-Oh cards, watching fan-subs of every shounen anime you could possibly think of on some dingy website that probably gave my parents’ computer a virus, and way too many video games. One day when I was around 10 or 11, I brought my laptop over to a friend’s house to hang out and play MapleStory, a super popular Korean MMORPG at the time. While we were just chilling and having a good time, my friend showed me this wacky little animation made using the sprites from MapleStory. I thought it was the coolest thing I had ever seen in all ten years of my life. The next day, I spent hours researching how and what I needed to do to make my own MapleStory animations, while my brother and friends were all playing at the park. I got a hold of some old version of Adobe Animate called Macromedia Flash 8 and spent all of late elementary school to middle school behind a computer making dumb fight scenes.

My passion for animation was further fueled as I was lucky enough to have an animation program at my high school where my teacher had previously mentored some amazing artists and animators, a number of them being CalArts alumni. Being in such an environment really gave me an early impression of the industry, and I knew almost immediately that it was what I wanted to do with my life and decided to work towards getting into art school. Eventually, I got into CalArts for Character Animation, and now I’m about to enter my second year.

Overall, has it been relatively smooth? If not, what were some of the struggles along the way?
It’s been a little bumpy… You know, growing up in Vietnamese-American household, my parents always wanted the best for me. To them, that basically meant getting good grades and then going to a top university to eventually become a doctor, lawyer, or engineer. While I love them to death, it definitely made me extremely competitive with myself to always put out the best work possible and when it came to applying for college in senior year of high school, I just couldn’t do it. I was scared. I didn’t believe my work was good enough. I spent the next two years going to community college hoping to make a portfolio that was good enough to apply with. But when that time finally came, I got rejected.

And, man, I did not take it well. I have no idea why, but I thought the solution to make me feel better and fix everything was to work at a goddamn call center. Yeah, I was making a good amount of money, but it turns out, answering calls from 9-5, 40 hours a week, usually involving getting screamed at, is pretty soul-crushing. So much more so than getting rejected, that it actually pushed me to work even harder. I quit my job, worked my ass off and got accepted. As I move on to the future, I know obstacles are going to come my way, but I know I just need to continue to put out my best effort in what I do, and hopefully that’ll be enough.

Any shoutouts? Who else deserves credit in this story – who has played a meaningful role?
Honestly, I’ve lucked out and have been constantly surrounded by support from a bunch of nerds on a forum for MapleStory animations, to amazing mentors and friends alike. But out of everyone, there has been one individual who’s always had my back no matter the circumstances, my older brother. He basically took the role of a third parent at an early age for me and our kid brother since my parents were always working, and we definitely didn’t make it easy for him. From his unconditional love and support for my endeavors to driving me to animation festivals when my parents couldn’t, to wiring me money just so I go out to eat a nice meal rather than cafeteria food at college, I can only strive to become half as good a person as him. 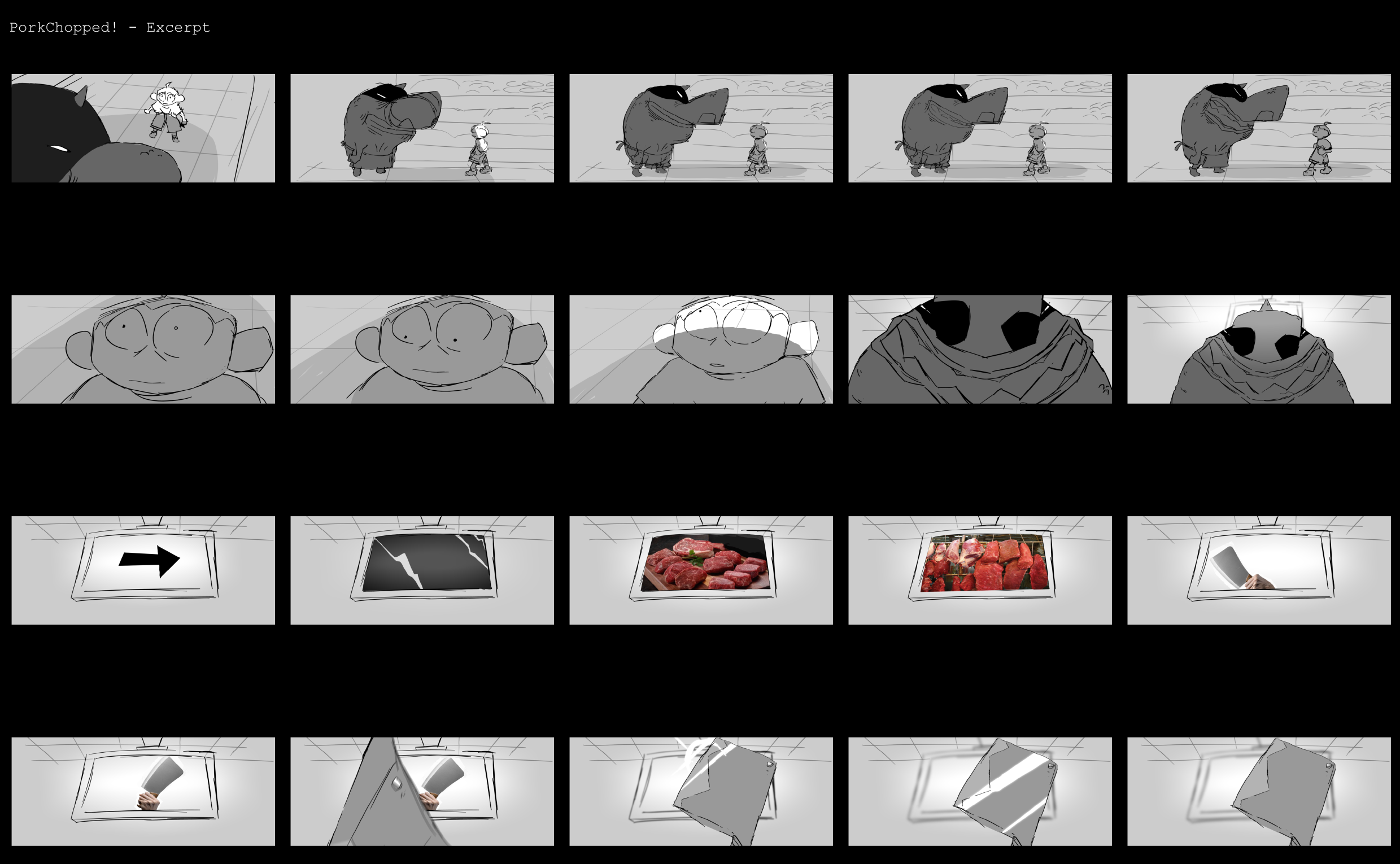 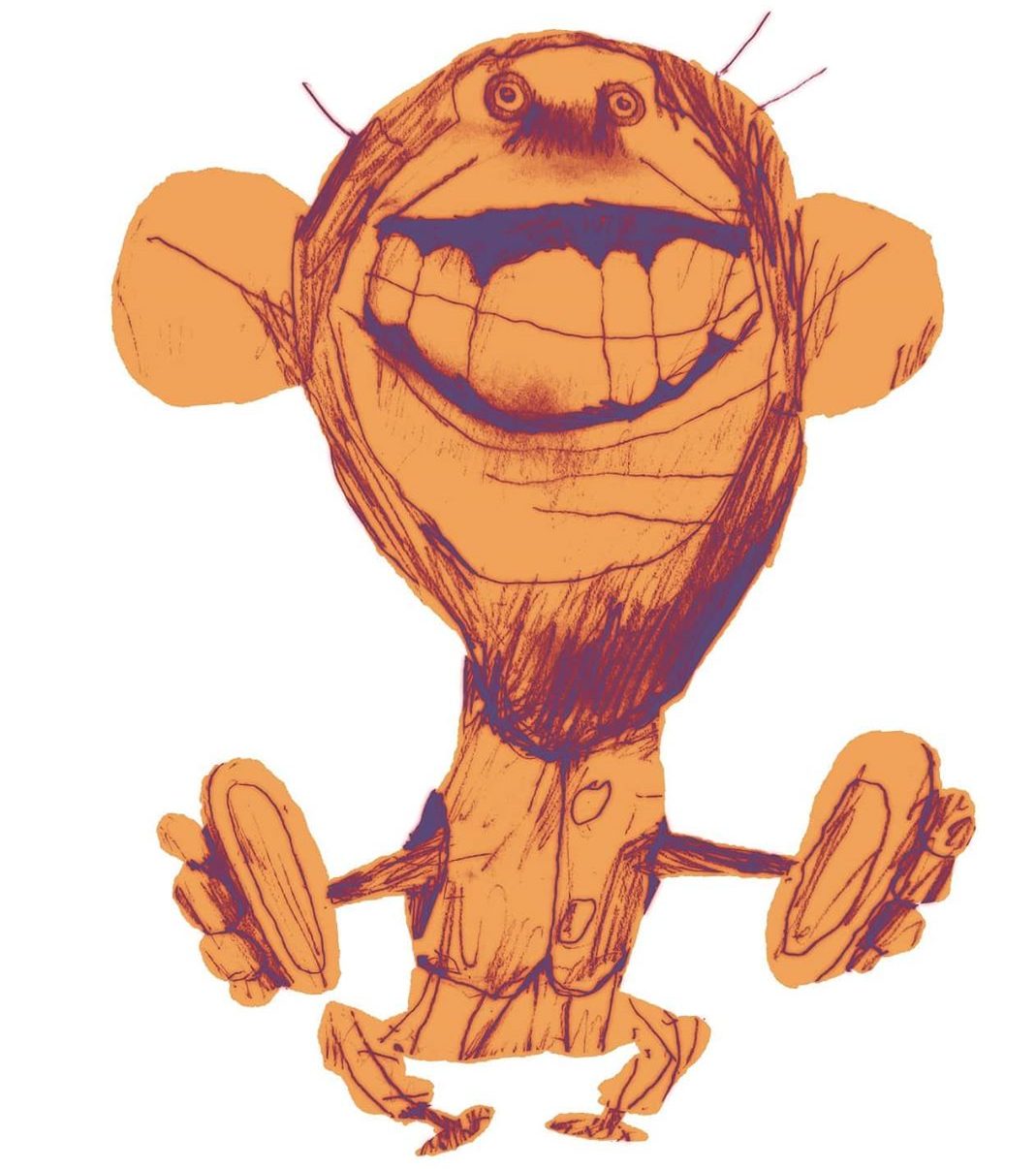 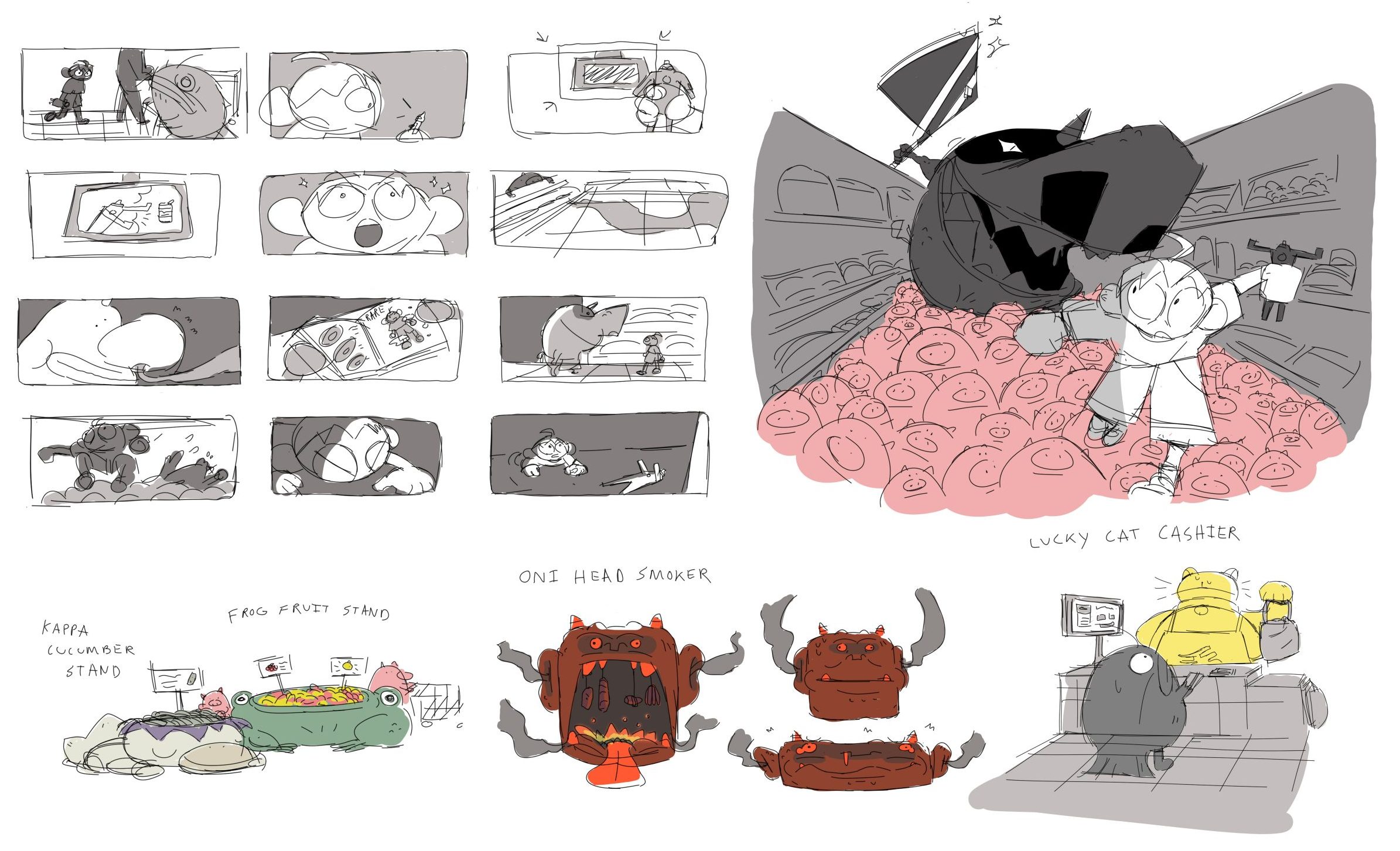