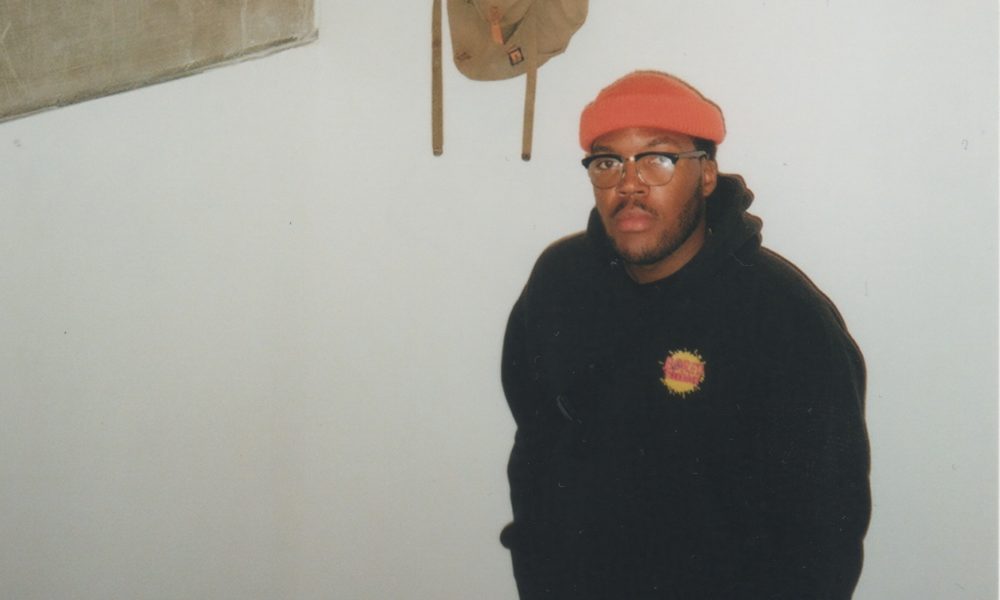 Today we’d like to introduce you to Don Brown.

Thanks for sharing your story with us Don. So, let’s start at the beginning and we can move on from there.
I grew up in a musical household. My family comes from Shreveport, Louisiana so you know music is in my roots. I grew up with my grandma, a church singer, playing Duke Ellington’s big band and Bobby Blue Bland, Led Zeppelin and classic rock if my uncle was around. Then my mom would pick me up and I’d be listening to the sounds of Floetry, Lalah Hathaway and the one and only Jill Scott. I’m from South Central so I was obviously listening to the greats but I also had a lot of diverse neighborhood homies putting me on to all types of stuff. I was skating everywhere growing up, too. To and from school in the morning and evening, hanging with my friends, getting food alla dat. I spent so much time on my board with my headphones in, I was listening to everything.

I got my start in playing music after we couldn’t afford tap dance shoes for lessons. My grandma was actually the one who told me to try an instrument instead, so I took a classical guitar class at Los Angeles Trade Tech College (LATTC) for free. When I got to high school, I decided to try alto saxophone. I was an overachiever and wanted to perfect the hell out of those scales. I worked my ass off to make it in the Jazz Ensemble, and that’s where I was introduced to the drums. I would mess around on the kit before I knew what I was doing. I got my first pair of overpriced sticks from another sax player. Bro ripped me off low-key. I was hooked to the point that I was in the band room every break and lunch, every chance I got really.

THEN our high school marching band had the opportunity to play for the pilot of the Queen Latifah Show. The drummer at the time had gotten into an accident and wasn’t able to play. I had been in the band room so much that I was good enough to step in. I definitely confused the hell out of everyone being a sax player, but I held it down. I was able to perform in the same room as Alicia Keys and Queen Latifah. Wild, right? The performance is still on YouTube “Alicia Keys Performs with Music Class on The Queen Latifah Show.” Shout out to my then music director, Vince Womack (no relation to Bobby Womack.) That’s how I started drumming. I joined any group that I could to push me as far as I could go. LA has some great resources for young musicians. I did Harmony Project, lessons at the World Stage in Leimert Park with Cornell Fowler, LAYJE (Los Angeles Youth Jazz Ensemble) at USC, The Roderick D. Jones Foundation founded by Sandra Jones and Cornelius Mims. I was accepted to Berklee College of Music in Boston. Couldn’t afford tuition but I was good enough to get in.

Now, I’m a music major with a focus in Jazz performance. I’m working with my trio, The Don Brown trio, August Eve, Hey Deon, Brandon Masenko and Chris Goma. I have a series on Instagram called “Open Garage Series” where I’ll add drums or saxophone to some of my favorite tunes and just shed over them. I’m producing my own stuff and working on an EP, stay tuned for that. I’m working towards staying positive and engaged with myself. COVID and increased violence on the Black community has been hard to see, but I’m trying to maintain a healthy headspace through it all. There are plenty more things in the works and this is just a start. Also, I would like to say thanks to you, my rock, my love, my girl!

We’re always bombarded by how great it is to pursue your passion, etc – but we’ve spoken with enough people to know that it’s not always easy. Overall, would you say things have been easy for you?
There have been struggles like trying to practice drums in an apartment, being paid what I feel I deserve, transportation, time management. Knowing what’s worth your time and who’s worth your time.

Can you give our readers some background on your music?
I’m a drummer from Los Angeles who’s roots are originated from the birthplace of Jazz. As a drummer, I play various styles such as hip hop, funk, r&b, rock and specialize in Jazz. I’m known for my pocket as a drummer. I make every song I get on feel as good as I possibly can. Being a black musician, I’m proud of having a voice for me and my people. A voice that sings louder than words could ever do.

So, what’s next? Any big plans?
Future plans? I would love to continue to be able to perform at the highest of my ability for as long as I can. I would like to reach a higher level of consciousness deeper than music on a spiritual level. Big things right now are connecting with other people and getting projects going as well as releasing my own soon. 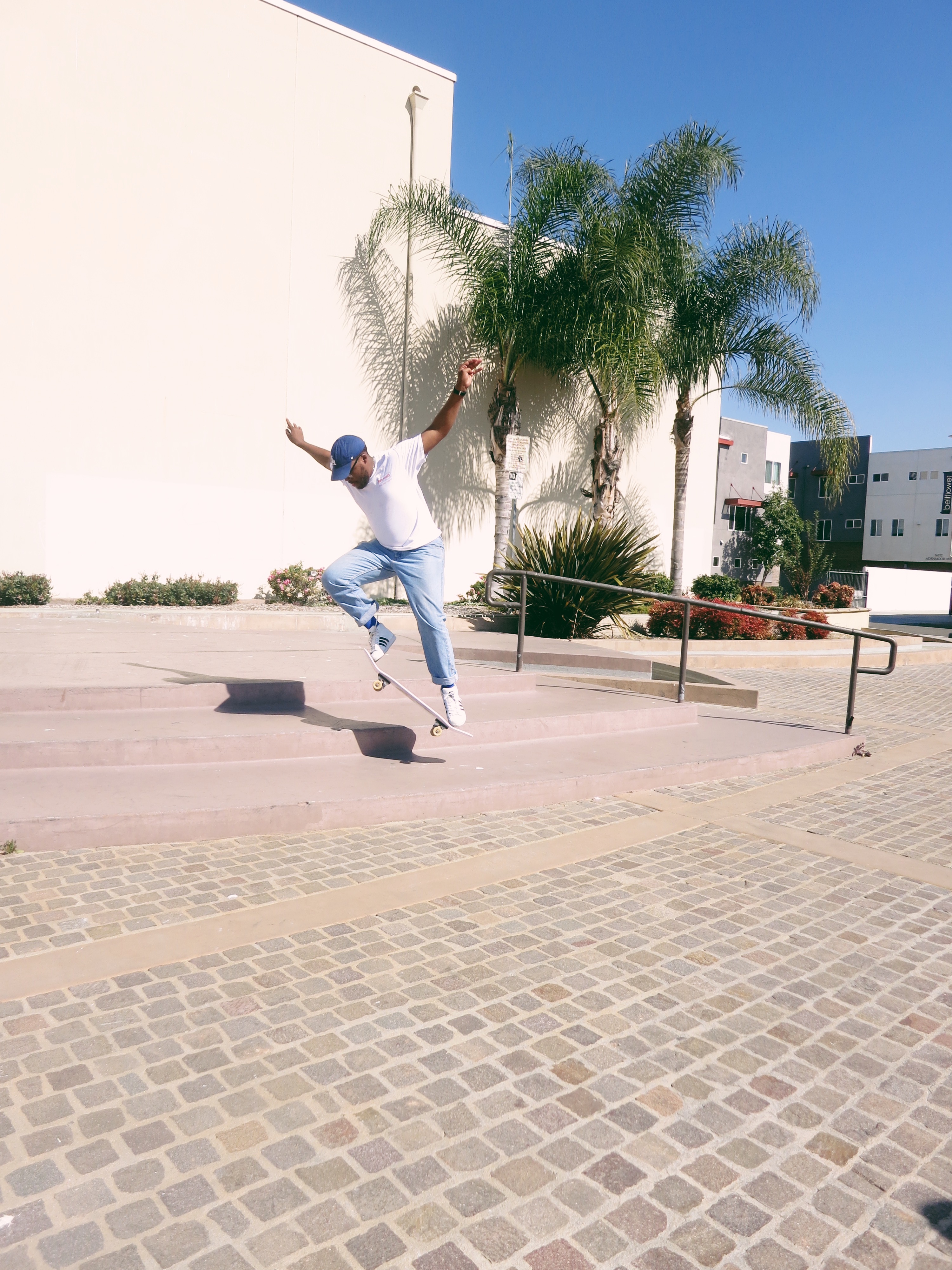 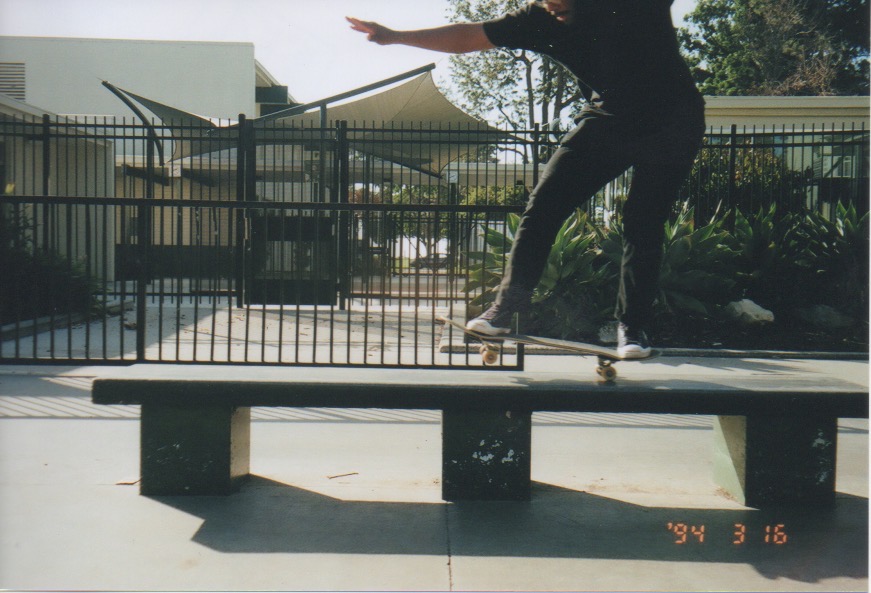 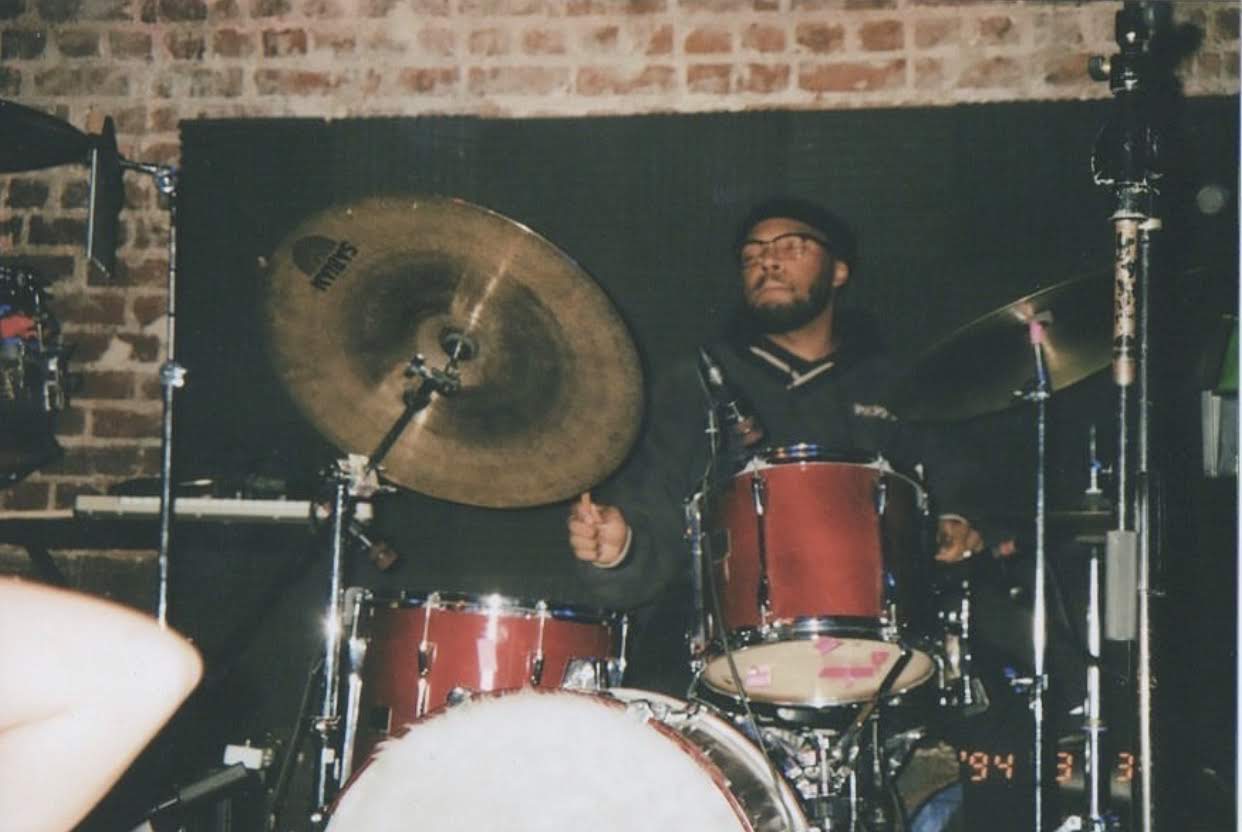 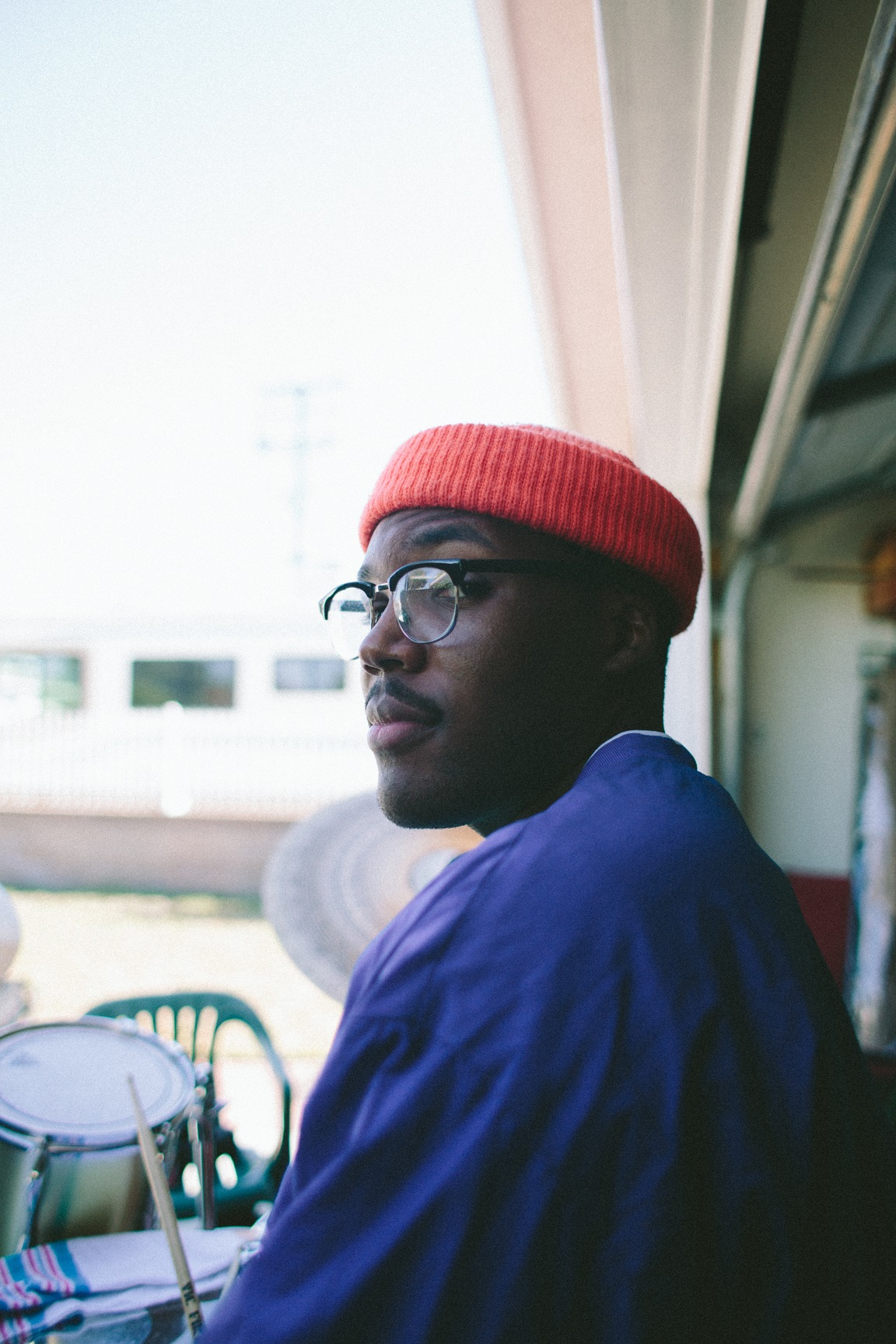 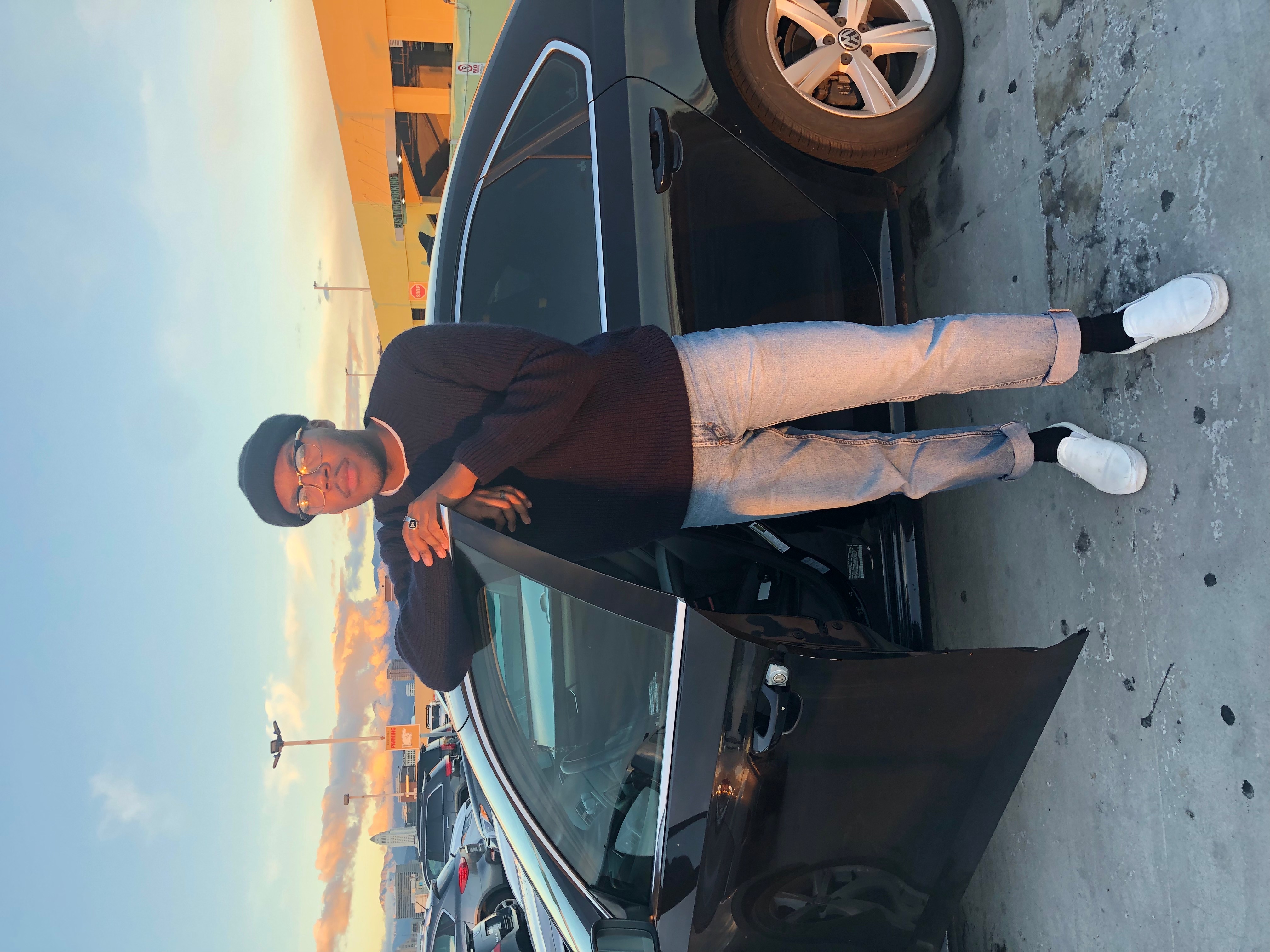