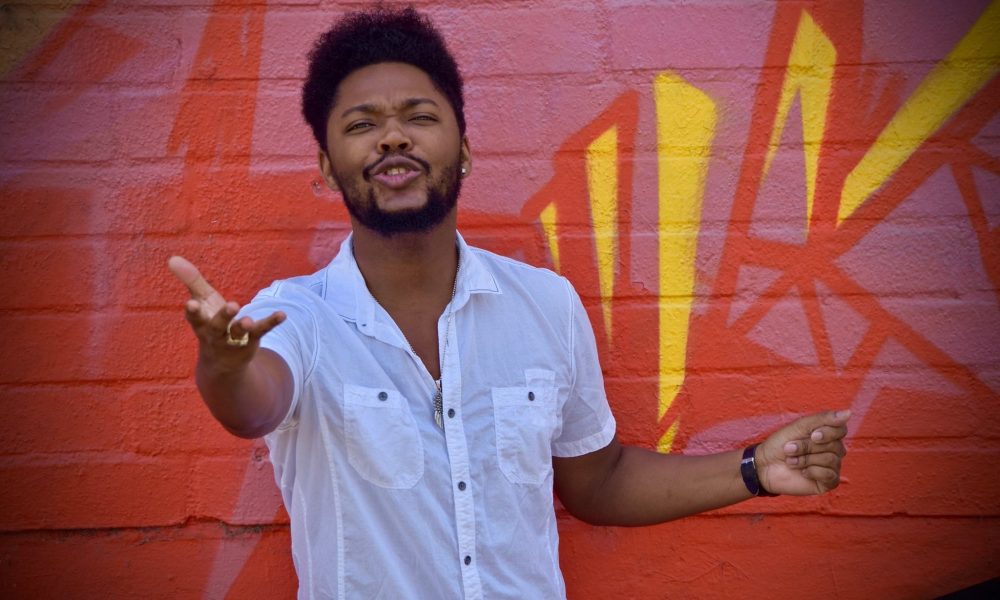 Today we’d like to introduce you to Dominique Thomas.

Thanks for sharing your story with us Dominique. So, let’s start at the beginning and we can move on from there.
My name is Dominique Thomas! I’m a 30 years old crooner living in Los Angeles! I was born in St. Louis, Mo. My mother Carla Hundley was very young when she had me (14 to be exact), so I was raised by Her, my Grandmother, and Great Grandparents! I moved around the city a lot, but eventually ended up in Kirkwood Mo. I went to high school there and began to sing in the chorus and theatre(I was actually voted “Most Likely to win American Idol” in the yearbook my senior year). My mother graduated college with a masters and married my Step-father John (Who pushed me to chase my dreams). Started my music career in a Jimi Hendrix cover band and continued that through college. I went to Southeast Missouri State University in Cape Girardeau, Mo and graduated with a BFA in Musical Theatre. I began to croon my senior year and continued after I moved to Chicago! Chicago wasn’t a great fit so I moved back home to help with my sick grandfather, be closer to my goddaughters, and complete my first album “Sweet Dreams.” After my grandfather passed away and my album was released, I started to save money to move to LA. Nat King Cole took route 66 to the sunny side and I always wanted to do the same, so we packed up the van and my parents and I left for LA New Years Day of 2016. Since moving here I’ve been networking and Bartending to pay the bills. For 13 years i’ve been performing everywhere I can, from choirs and bands to musical theatre productions, Weddings, films, radio shows, commercials, dance concerts, sports podcast, photoshoots, magazine cover and newspapers.. I love beer, basketball, Late Night, Johnny Mathis, and Comedy. I’m very blessed and hope to continue moving forward towards a successful career in music.

Great, so let’s dig a little deeper into the story – has it been an easy path overall and if not, what were the challenges you’ve had to overcome?
I can’t say it been a smooth ride, but I never expected it to be. The first day of class in college I had a teacher by the name of Hilary Peterson. She stood in front of a large class of inspired Theatre majors and said “One day you may be on food stamps. If you can’t handle that this isn’t the major for you.” I would be silly if I believed that I would move to a different city and everting would fall in place. So I’ve been preparing for this since. I have multiple albums planned and written, I have many books of music put together just in case someone needs me to perform randomly.

A lot of the hard parts of living in LA have been living in LA. The catch 22 is that most people who are talented are pushed to do things for free. “Hey! Can I get free tickets?” “Could you sing at my wedding?” We are pushed out of the normal world and told that we have to live uncomfortably because its suppose to be hard. I’m in a lot of debt because I’m passionate. A lot of my own money went into my album, moving across the country, producing shows. LA adds to that headache. My rent is triple the price it was in Missouri. I don’t know many people in LA. My entire family is on the other side of the country, including my three god daughters and tons of close friends. I don’t regret anything I’ve done, but it’s a constant challenge here in LA.

Please tell us about your music.
I’m in the entertainment business — host, Actor, Writer, Dancer, but mostly a Singer. Specifically, A Crooner. I sing my original music, but also the songs of old and new. Nat King Cole, Frank Sinatra, Louis Armstrong, ETC. Performing music with meaning and telling stories has always been my approach. I find a lot of inspiration from musicians throughout the decades. Al Green, Prince, Jimi Hendrix, John Legend; everyone can relate to those stories, and I enjoy bringing different music together with my own music for performances. I’m proud to continue keeping these legends alive. If it weren’t for people like BB King, Johnny Mathis, Johnny Hartman, James Brown, I wouldn’t be able to do this. I’ll always be grateful for the African American musicians who did it there way, and I’ll continue to do so.

I believe what sets me apart from others is that I know who I am. I’m one of a kind. I’m not afraid to walk on the other side of the street. My performing style is mine and mine alone, and I love to sing music that inspires me.

Do you look back particularly fondly on any memories from childhood?
I remember winning a contest in Elementary school. It was a DARE Essay contest, and the winner got to read the essay in front of the entire school. My Great Grandmother was so proud and she and my mother was in the crowd. I had worked on the essay with my mother and we had rehearsed it the night before. I was really excited, but extremely nervous. When I got to school I had read the essay a few times, and I thought I was ready. I got on stage and started to read. Got midway through and forgot how to say one of the words on the page. I reached over and asked the police officer standing next to me what the word was and continued. I finished and everyone was clapping and I noticed that no one made fun of me or laughed at me. I was so happy, and I remember my Grandmother being so proud of me for asking for help. This was the first time I remember being in front of a crowd. I felt like a million bucks. It’s not a surprise that I’m still performing. 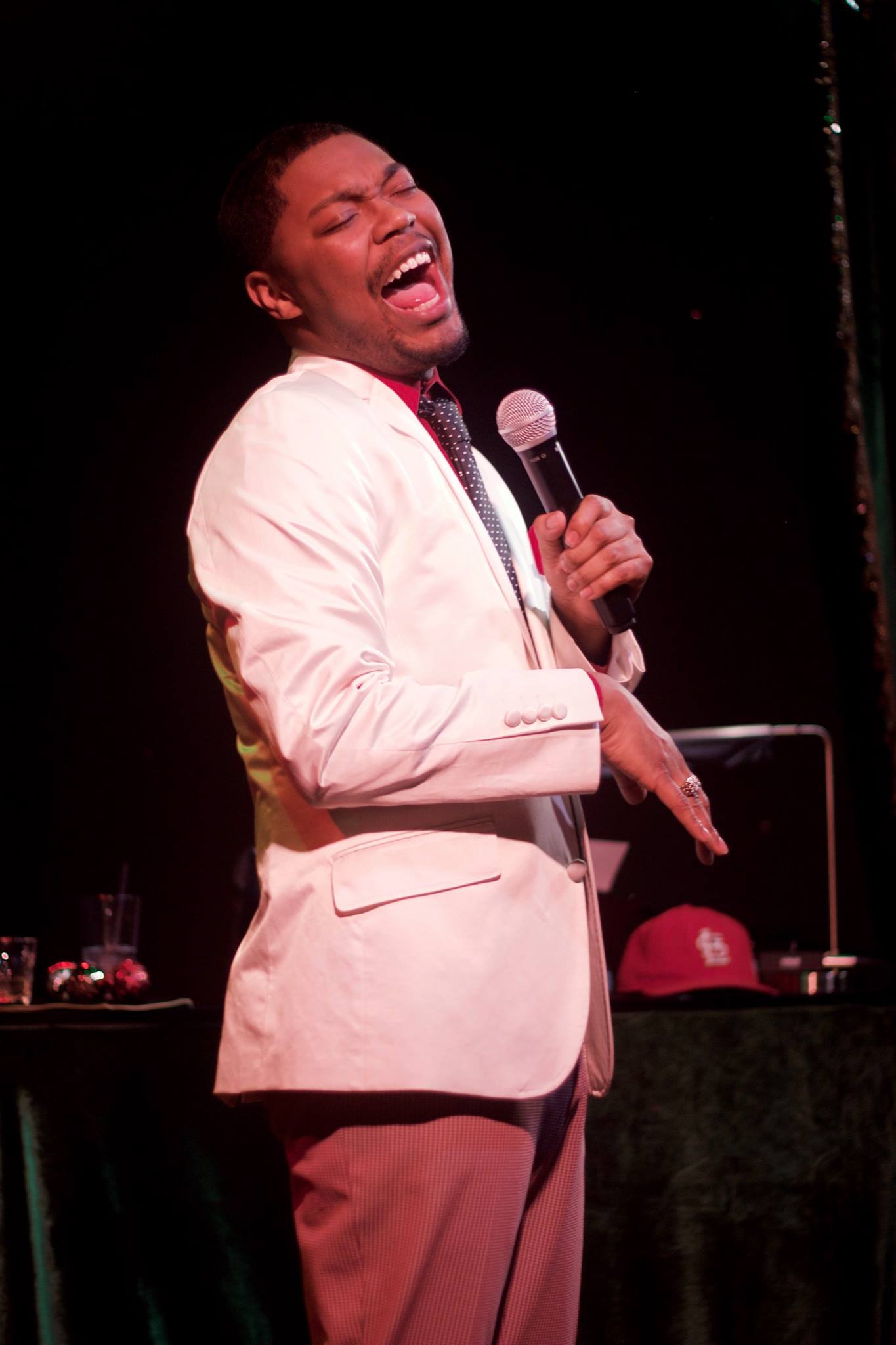 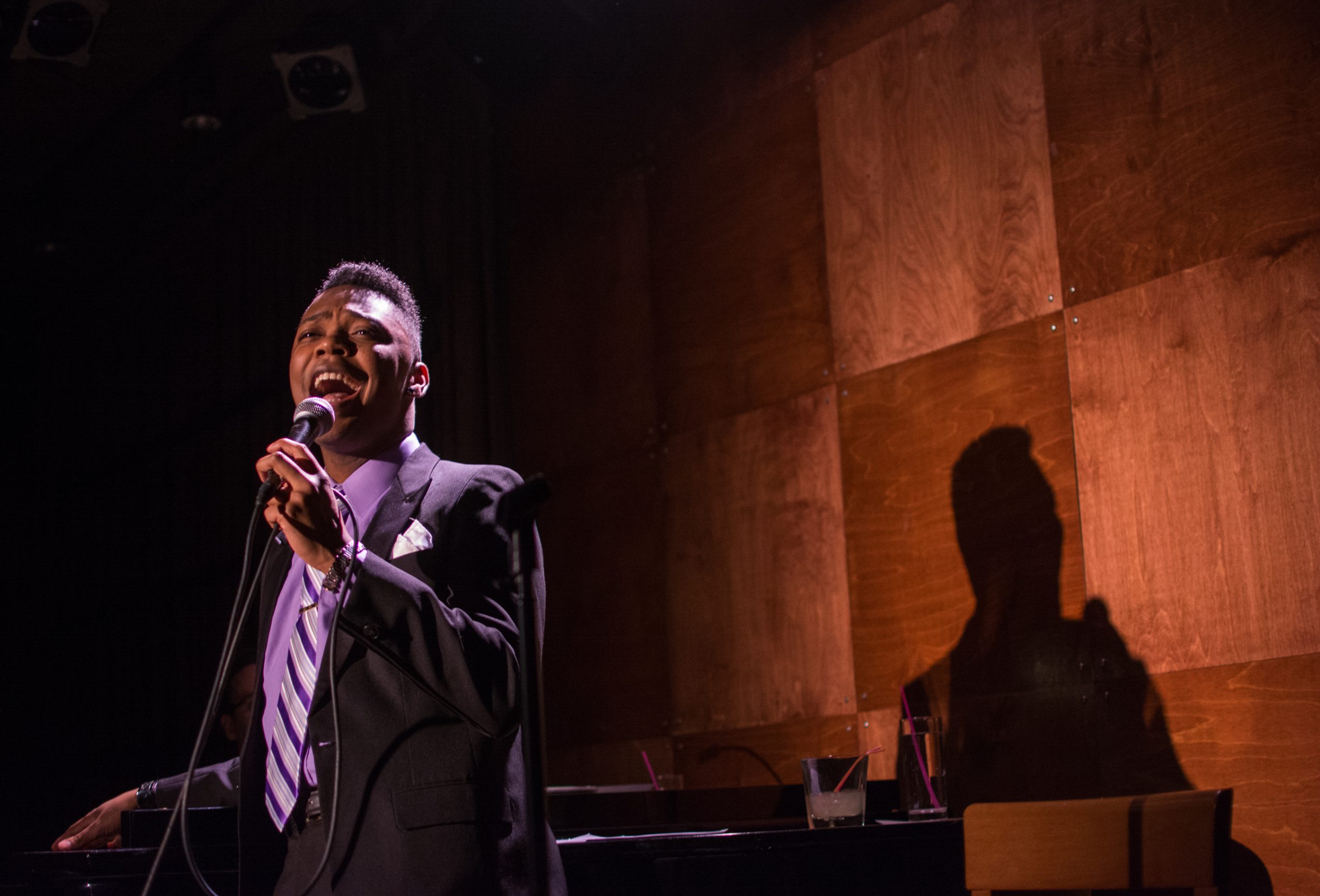 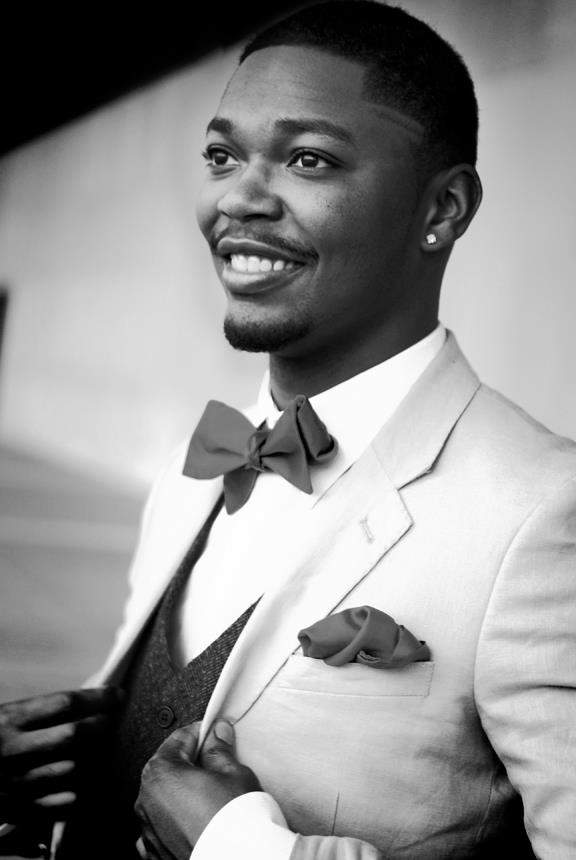 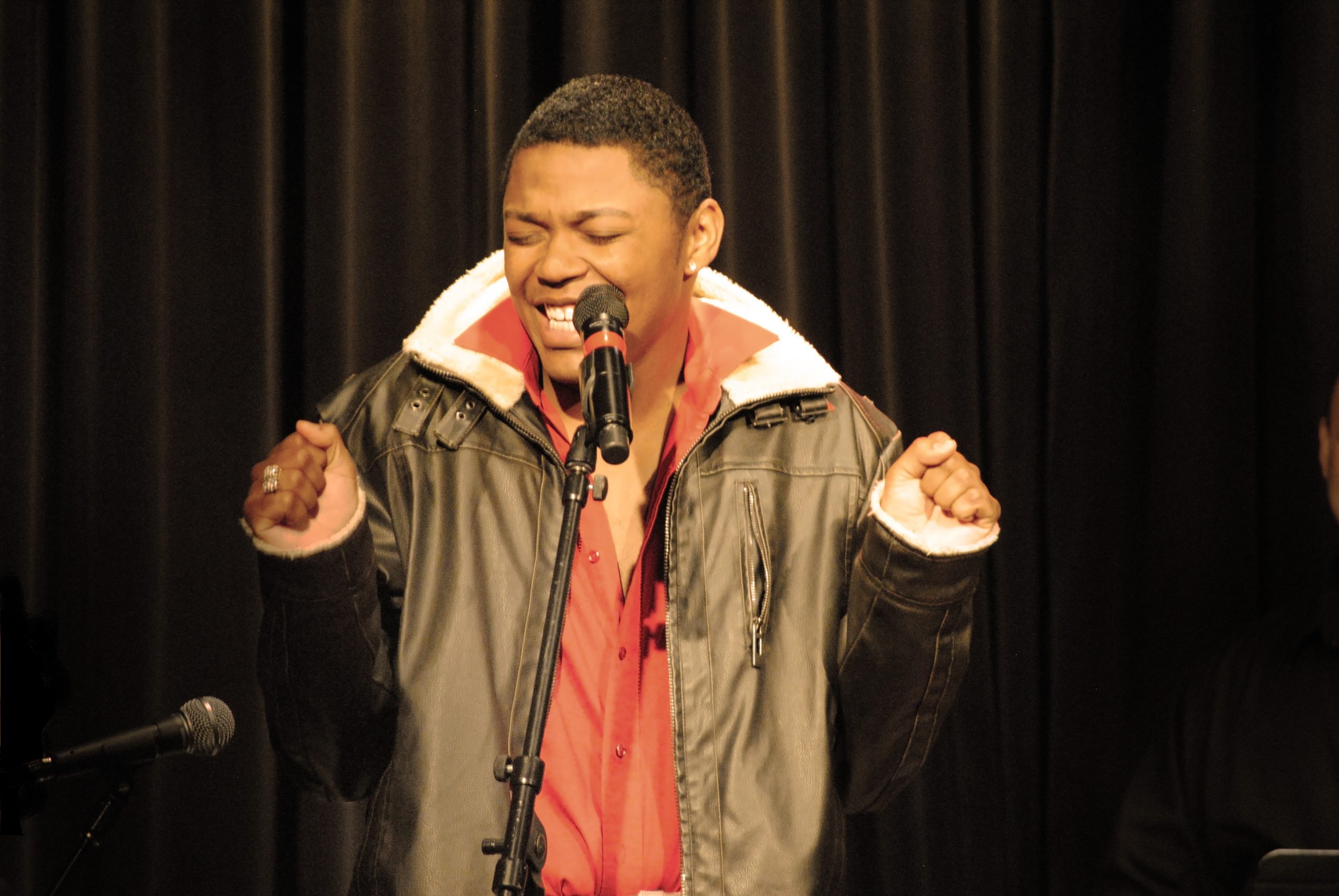 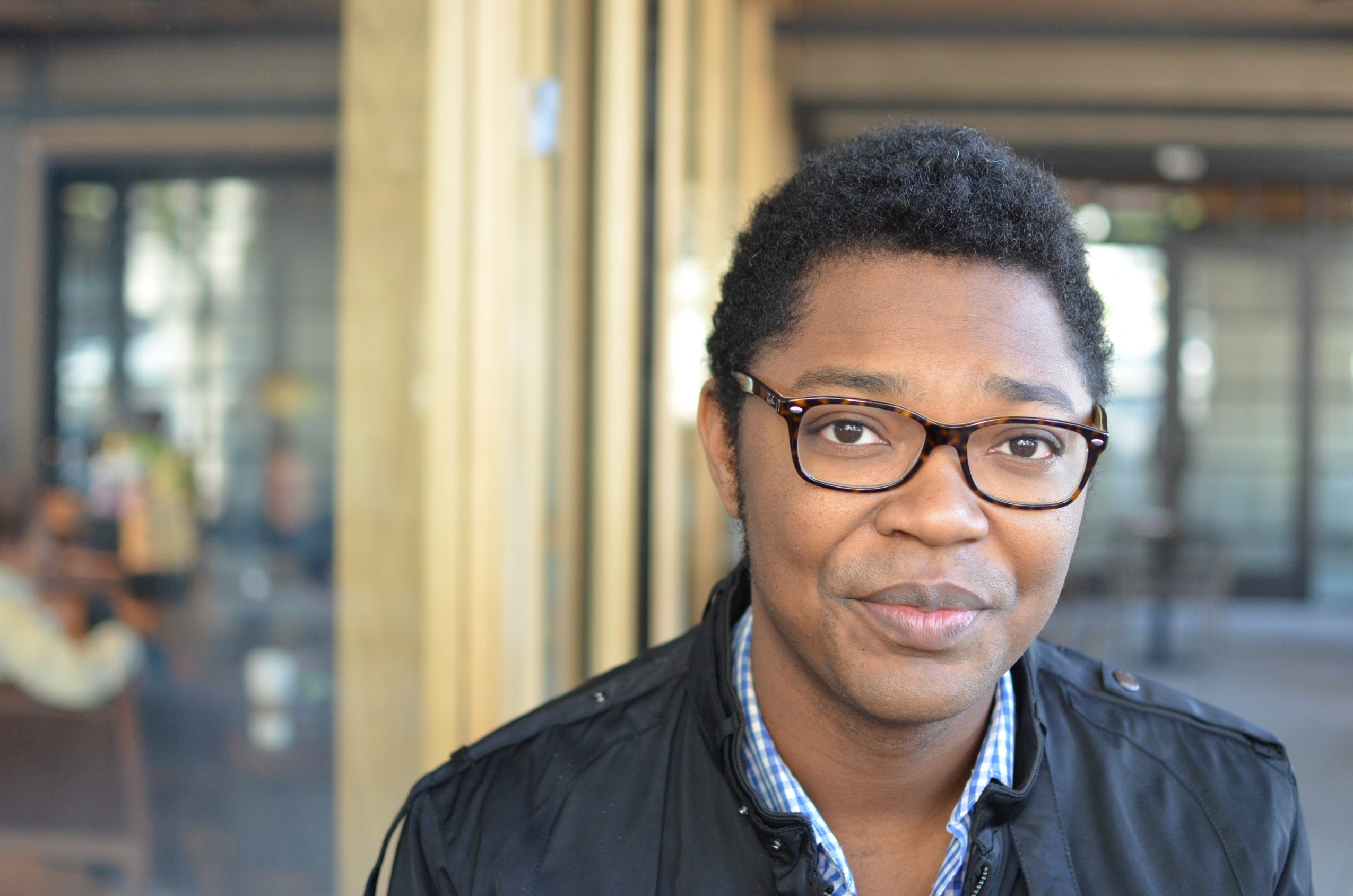 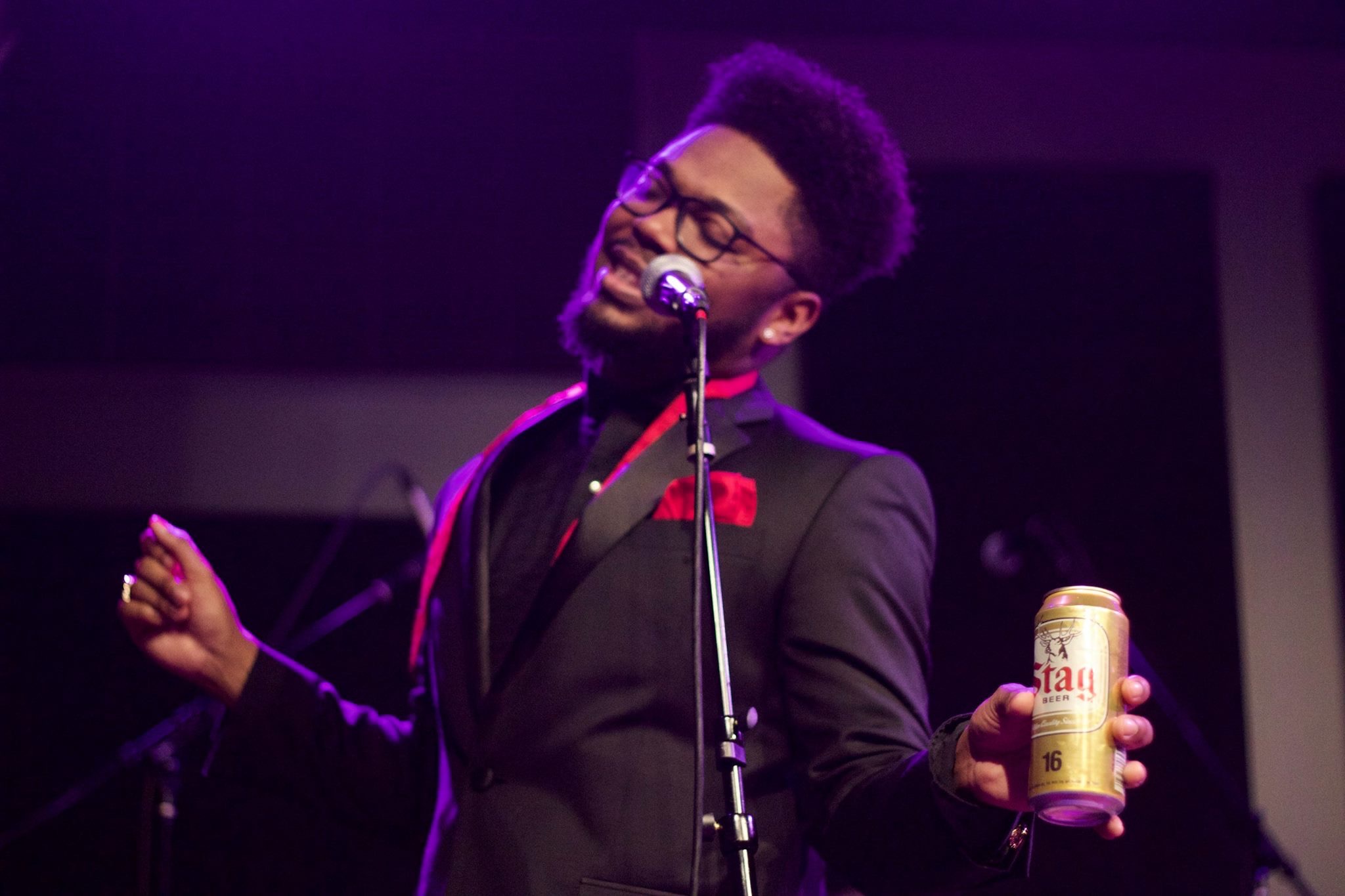 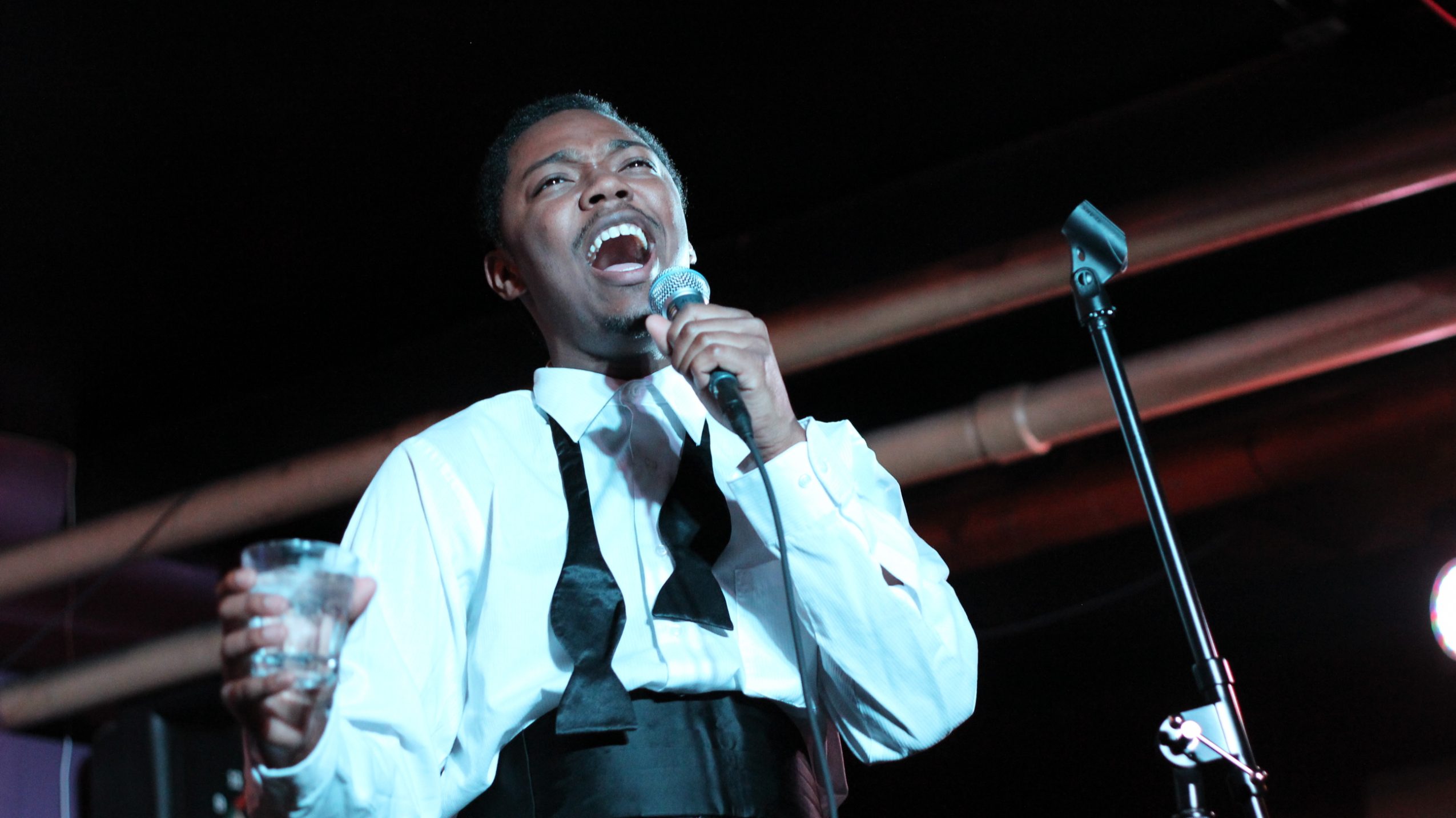 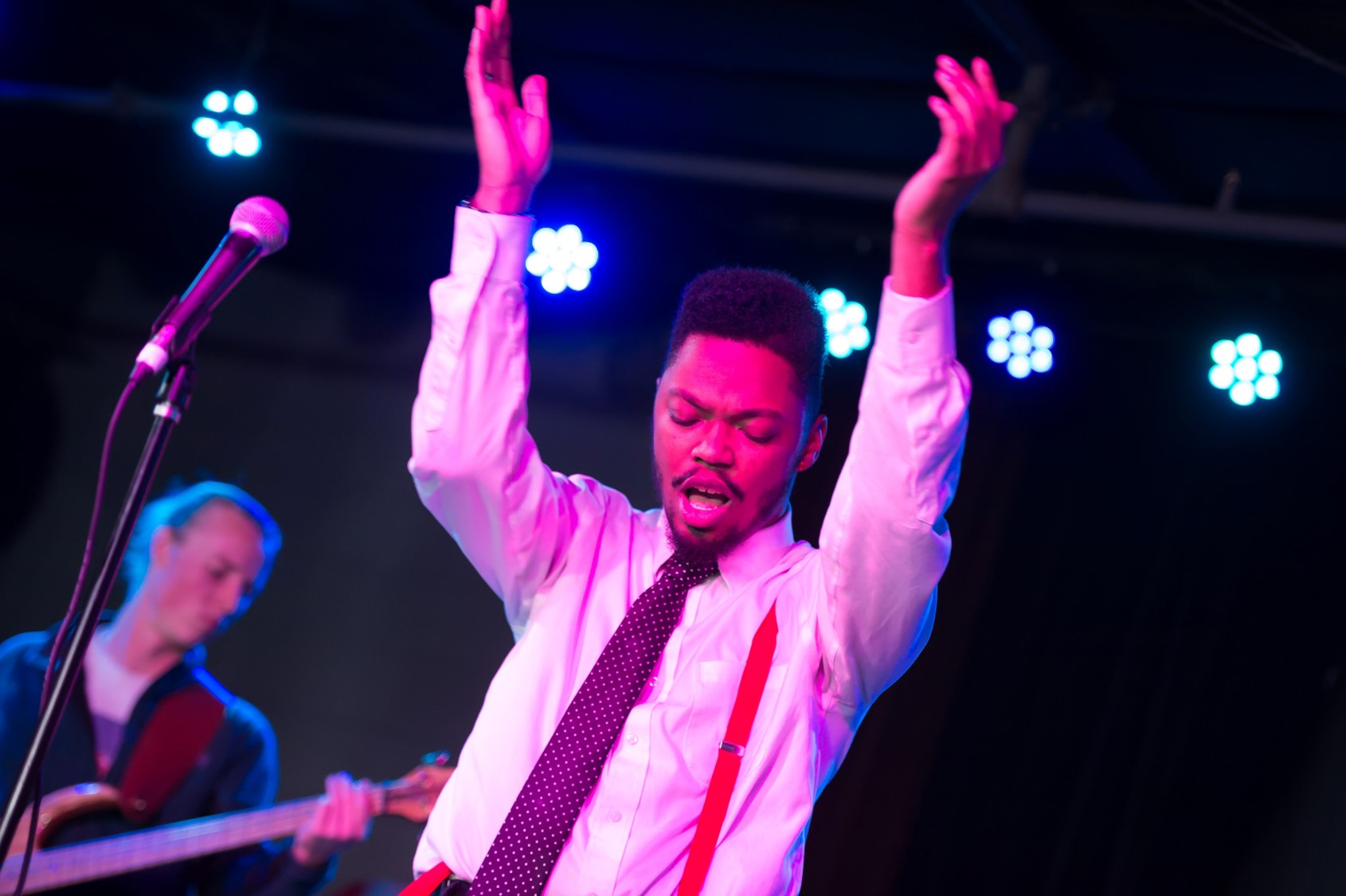