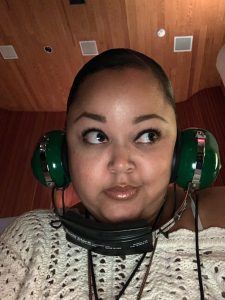 Today we’d like to introduce you to Dominique Howard.

Hi Dominique, we’d love for you to start by introducing yourself.
My love for the arts began as a kid in school. Then, I wasn’t sure what I’d do with it until becoming a Drama student in High School, which led to being a Theatre major in college. I landed my very first professional gig in high school and the fervor continued. Lacking the navigational tools needed to continue progressing in the industry, I briefly gave up on myself for years. After reassessing my life and getting to the root of where my passion lies, I decided to give me another try. Since then, I’ve been blessed enough to gig on a few sets in the arenas of Theatre, TV, Film and music. During the thick of the pandemic, I creatively challenged myself by writing, directing and acting in my first Short Film “Unchain Me”, released in February 2021 to launch Black History Month. To my surprise, my short film was selected in a couple of film festivals. Currently, I have a stage production as well as a series that’s in the process of being developed. I am looking forward to the production of both and other future projects as well.

Would you say it’s been a smooth road, and if not what are some of the biggest challenges you’ve faced along the way?
I find the old adage to be true that says “Nothing worth having comes easy”. With any career, success requires doing the work. In this industry, everyday is filled with rejection, however a prepared, healthy human being first, and then as an artist, is an everyday struggle, especially when demands often change—demands specifically requiring less talent and more superficial requirements. For example, it can be discouraging for a qualified artist to not land a gig due to not having a massive social media following.

Can you tell our readers more about what you do and what you think sets you apart from others?
To name a few -I act. I write. I direct. I don’t like to box myself in, I just love creating, period. At this point in my life, I am most proud of stepping out of my comfort zone and producing my own content that ended up in two film festivals. That is confirmation for me to keep going. In an industry where it’s so easy to give up, and many have given up, I keep going regardless because I know someone somewhere needs the art I create.

If you had to, what characteristic of yours would you give the most credit to?
I let the art, art and then lead. In other words, no matter what is going on in the industry or even the world, I personally believe one of the most important qualities to have with my art is creating with integrity, which at the base exposes truth. The late great James Baldwin said, “The role of the artist is exactly the same as the role of the lover. If I love you, I have to make you conscious of the things you don’t see.” 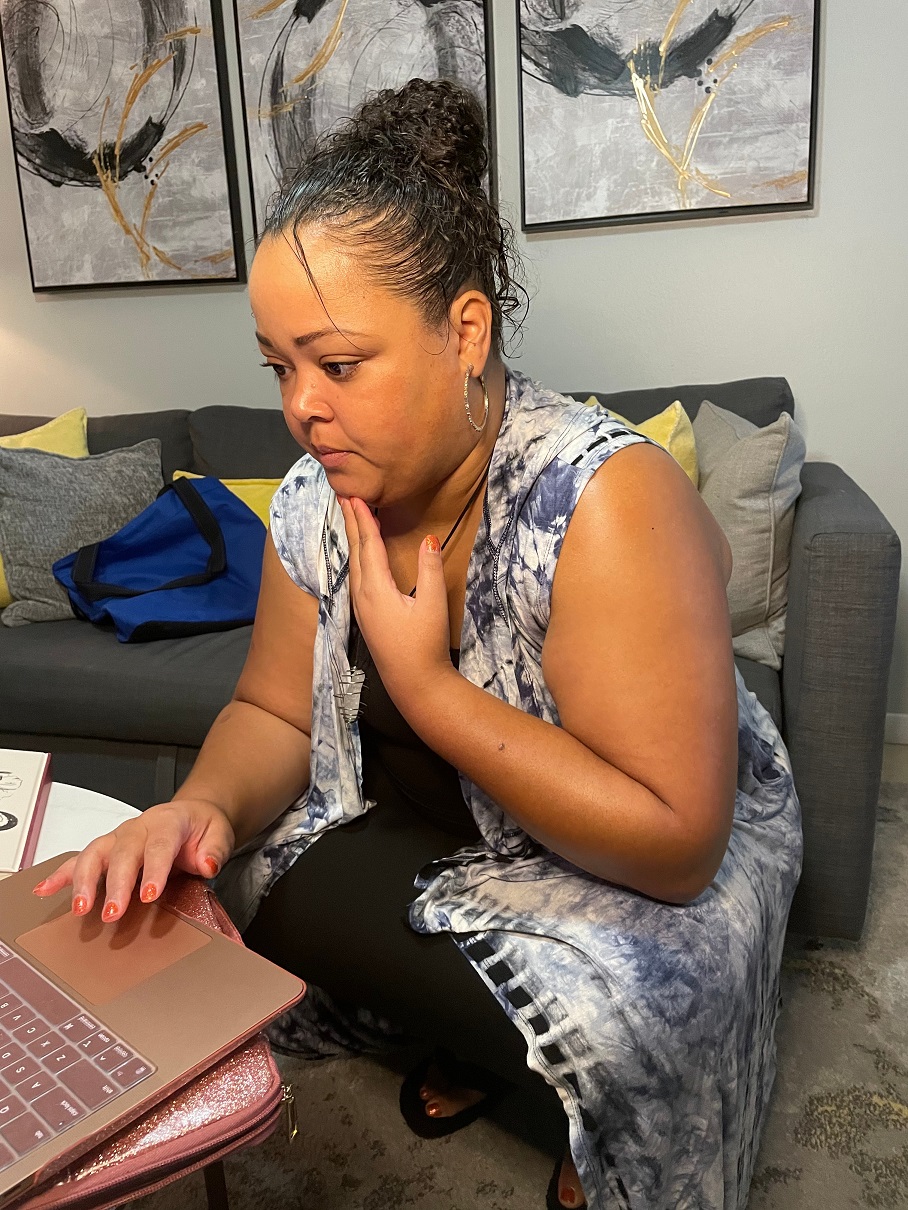