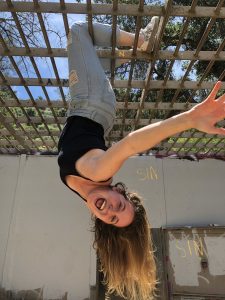 Today we’d like to introduce you to Dominique Feldman.

Dominique, please share your story with us. How did you get to where you are today?
My first foray into making online videos was a 5min comedy-mystery I made for a college class in freshman year. It was short and cringe-y and hilariously bad, but I stayed up until 6am to edit it two weeks before it was even due. That’s when I knew I liked editing.

Flash forward to Jan 2015: I had just received my first DSLR camera for Christmas, and it dawned on me that I could use it to film videos. I had just become a huge fan of YouTubers, so I decided to make my own YouTube channel. Later that year, I made the huge decision to travel across the country for VidCon in 2016. And shortly after that, I founded a group we called VidCon Creators, now known as Small Content Creators, which now has over 900 members on Facebook. This became the core of my YouTube experience.

Over the years, I’ve made about 100 videos of varying genres, primarily centered on comedy. I remember in 2016, when I decided that I would move to LA, living in my parent’s house to save up money so I could go there worry-free. In 2018, I finally made that dream come true. I packed up my life into my Prius hatchback and traveled across the country to LA. Although it’s been a whirlwind over the last year, and I haven’t quite gotten back into the swing of making videos due to a variety of setbacks (working on movie sets, then broken and drowned computers, then moving 3 times in 3 months), I still have a solid foundation on YouTube and online and plan to continue growing and finding my path.

Overall, has it been relatively smooth? If not, what were some of the struggles along the way?
Time and money are always the biggest struggles. It took two years to save up enough money to move out here, and now that I’m here, I find myself working relentlessly just to make sure I can stay afloat. I’ve drowned my computer, broken my laptop, changed paths a million times (production assistant? Music producer! YouTuber?), and lived on people’s couches for weeks at a time. It’s been a whirlwind of activity, and balancing it all is very hard. How do you do all the things you want to do? But I’ve found that sometimes it’s about squeezing in whatever you can wherever you can. Got 10 mins? Write something. Got 15 mins? Film part of the video, save the rest for later. You gotta go what you gotta do.

Please tell us about Domi Kat.
My brand, Domi Kat, is still very new, and I’m working on honing in on a specialization. Currently, it seems I’ve focused on a brand of comedy that’s honest and refreshing, and perhaps also inspiring. My goal is to make this brand cover a variety of niches across specific platforms/channels. I’m still working on making this a reality.

If you had to go back in time and start over, would you have done anything differently?
I would have probably tried to spend more time finding a niche early on, rather than just making whatever and posting it. Now I have to find an identity, but that’s more difficult when you’ve already been out there doing a bunch of different stuff. 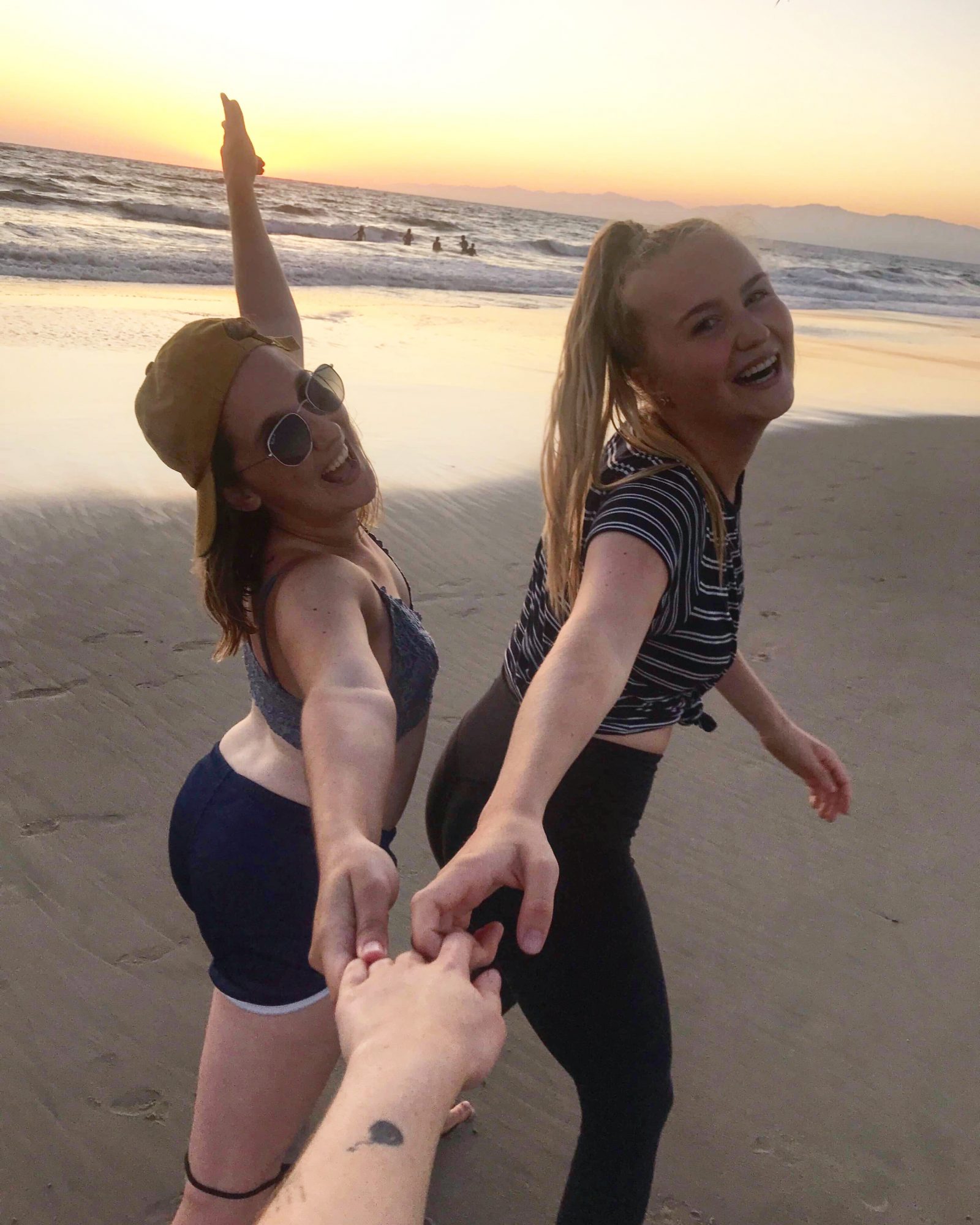 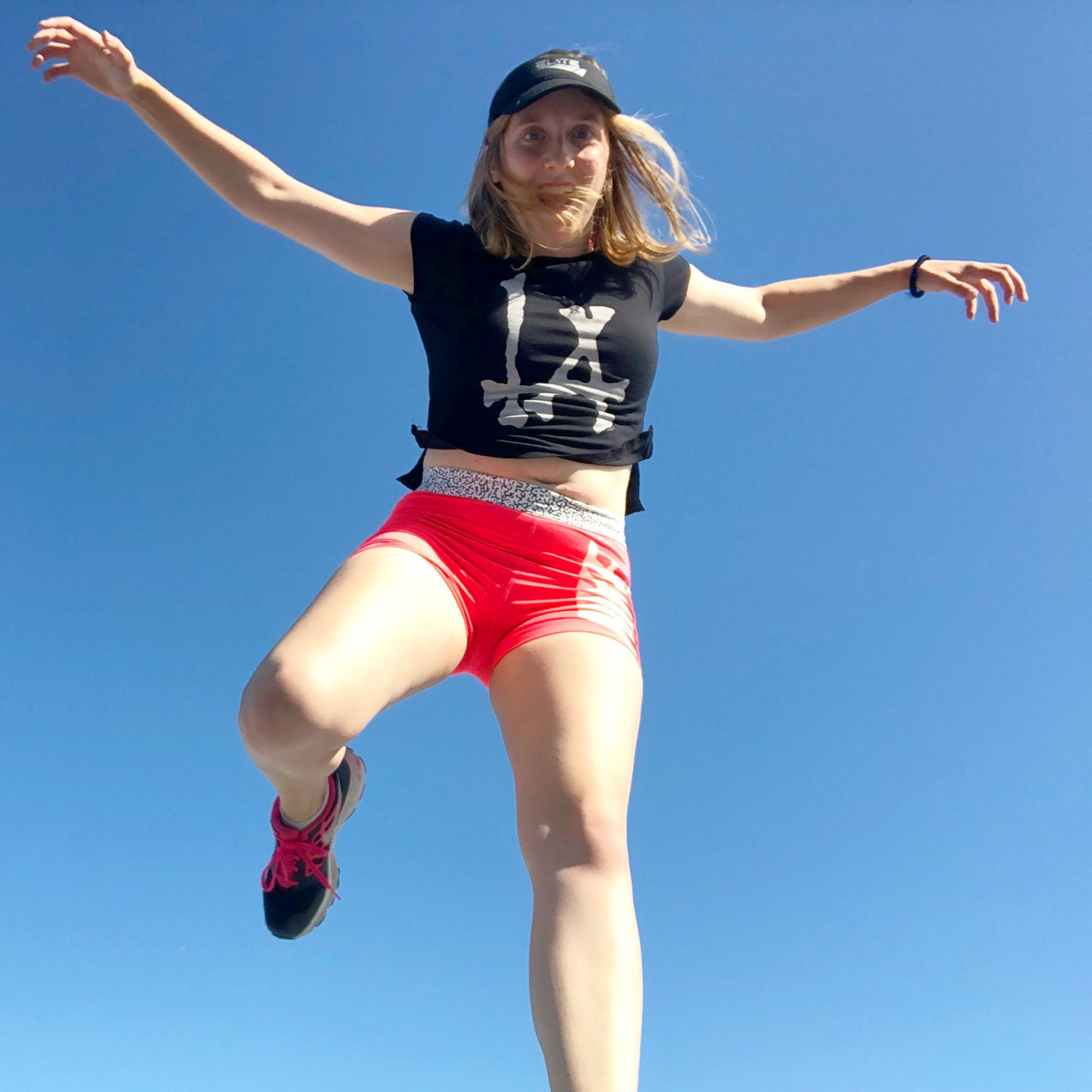 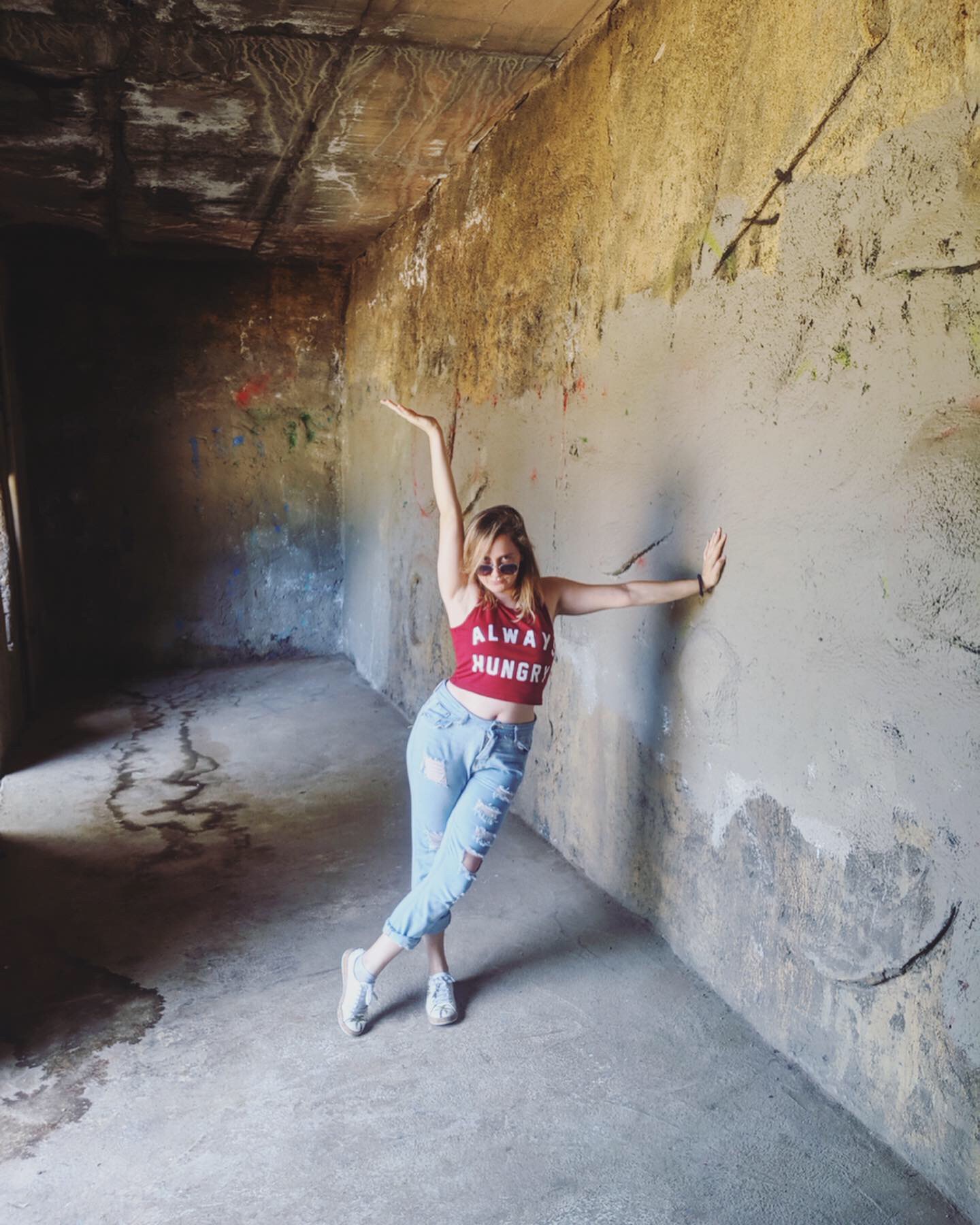 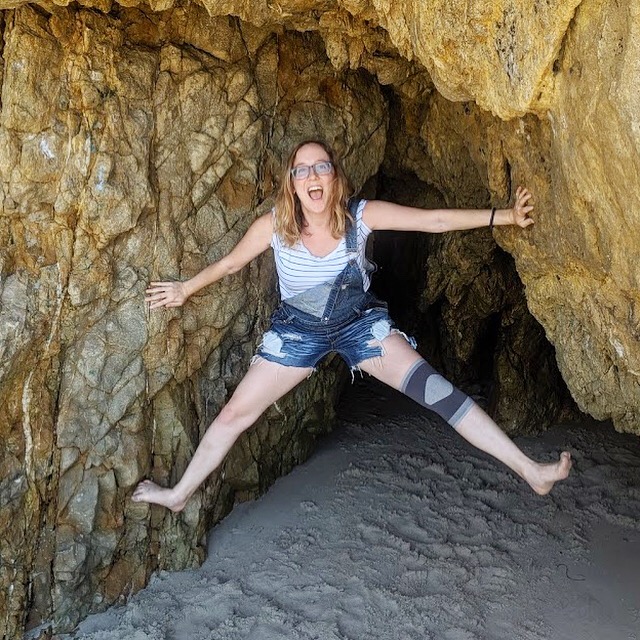 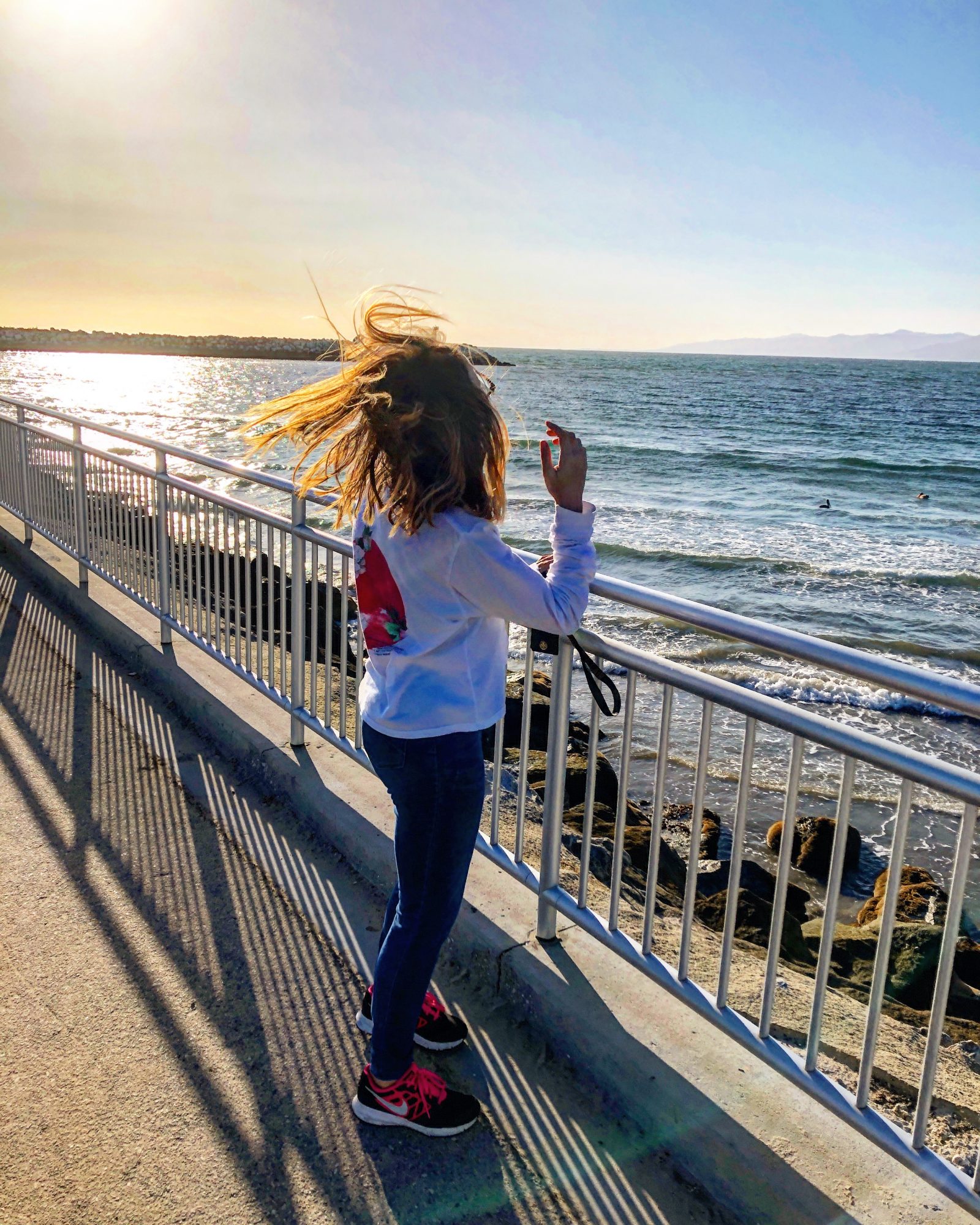 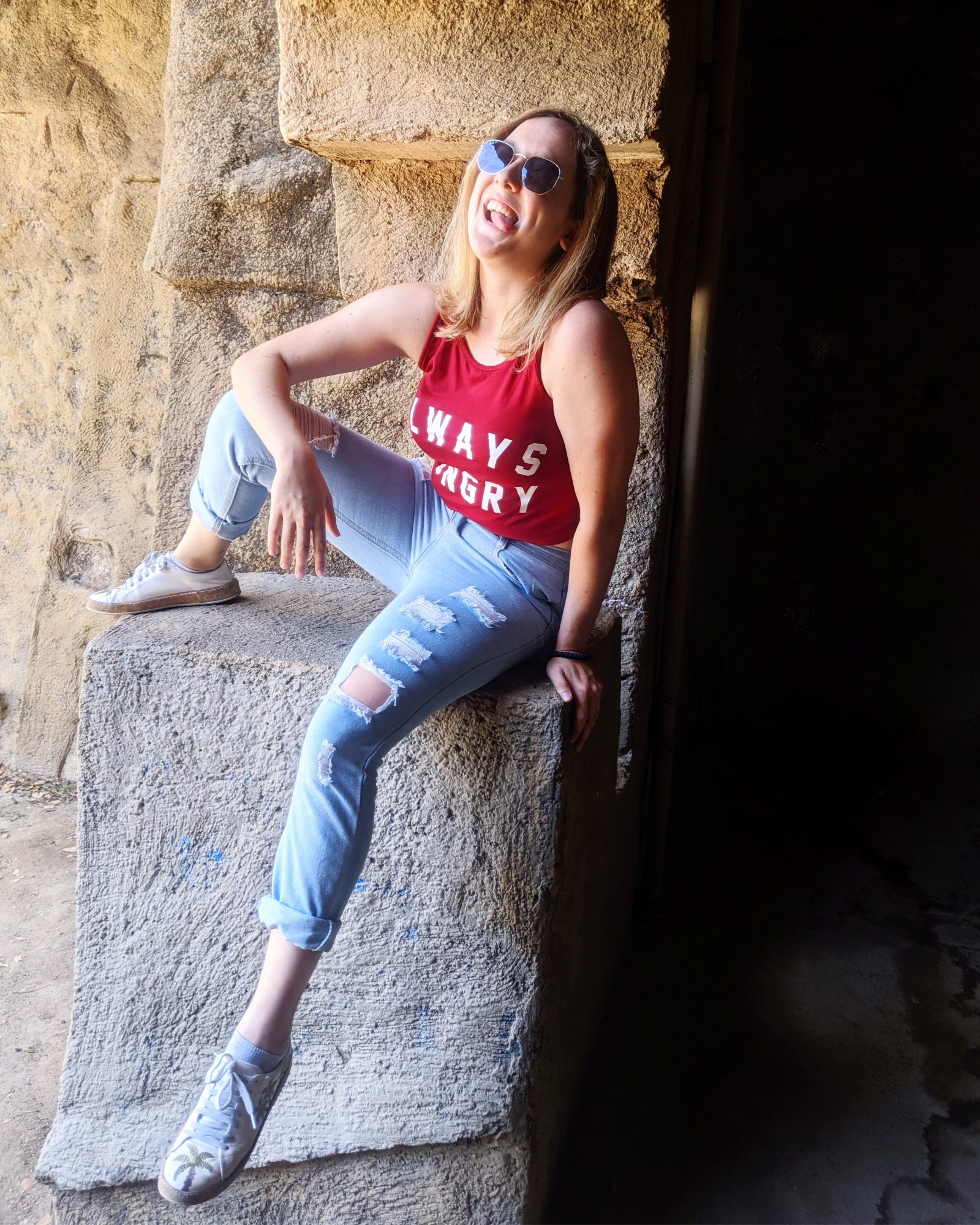