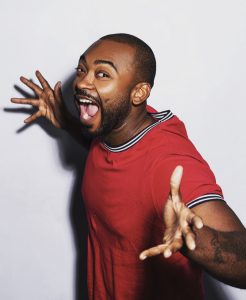 Today we’d like to introduce you to Dominick Johnson.

Thanks for sharing your story with us Dominick. So, let’s start at the beginning and we can move on from there.
I moved here to Los Angeles with $3,000, my car, a part-time job and a friend from home. We didn’t have enough for an apartment so we lived in my 2010 Kia Optima for the first five months. In that five months, I got a second job and paid for my first improv comedy class at Upright Citizens Brigade.

I know some might ask why would you be paying for class while you’re homeless, but it was the same reason I drove 1,636 miles from Kansas City with no home to go to. Something in me said don’t wait, and I listened. I eventually found a place and quit my second job to focus on improving my skills in comedy. I began taking classes to learn stand up comedy writing. Some comics laughed at me for doing that but between my stand up, sketch and improv classes I was really beginning to have a much deeper understanding of comedy. I had always been a hilarious character in the world but now I understood why people laughed, why some jokes don’t work. I even learned about a lot of things I was already doing. But now I’d learned all the different ways I could approach funny situations. All I had to do now was the hard part. Put myself out there. I used to go to open mics, sign up and leave before they called my name, but one day I just stayed. It wasn’t even my first time doing stand up but something about doing it out here in LA walking the grounds and seeing the stages so many people I respect earned that very respect on just made me really want to be good. I started performing stand up regularly and I improved quickly.

Then suddenly, an impactful moment happened. Kobe Bryant Died. I was so sad when he passed and I wanted to do something to pay respect to a guy I had never met but had motivated me so much. So for the next 24 days in a row, I did stand up every night. 24 mics in 24 nights for Kobe. It was way tougher than I thought it would be. I was used to going twice a week maybe but once I started going every night, I noticed certain other comics were going every night also and they weren’t doing a Kobe tribute. This was their life. The dedication was not even really thought of as dedication they just loved it and so did I. I stop for one day after the 24th just to stop for Kobe but after a one day break I went back to Kobe mode. I’m still in Kobe mode. Still working relentlessly towards greatness.

Overall, has it been relatively smooth? If not, what were some of the struggles along the way?
There have been many obstacles but I’d say my toughest obstacle was being homeless. I would go to work from like 3am until 7am. I would get off work in the morning go to Carls Jr and get a breakfast sandwich then find a parking garage so I could get out of the sun and the heat to get some rest. I’d sleep with the car on so I could feel the air condition but I could only sleep an hour or two so I didn’t use too much gas. I would go work out then shower and go look for jobs the rest of the day. That lasted for about five months.

Please tell us about Childish Adults.
So I have a brand called Childish Adults that includes a YouTube show (Childish Adults World) as well as a fresh clothing/merch line. Childish Adults brand is intended to connect with those who understand the importance of fun, creativity and quality of life through laughter and smiles.

If you had to go back in time and start over, would you have done anything differently?
I would have started doing comedy and acting seriously at a very young age. 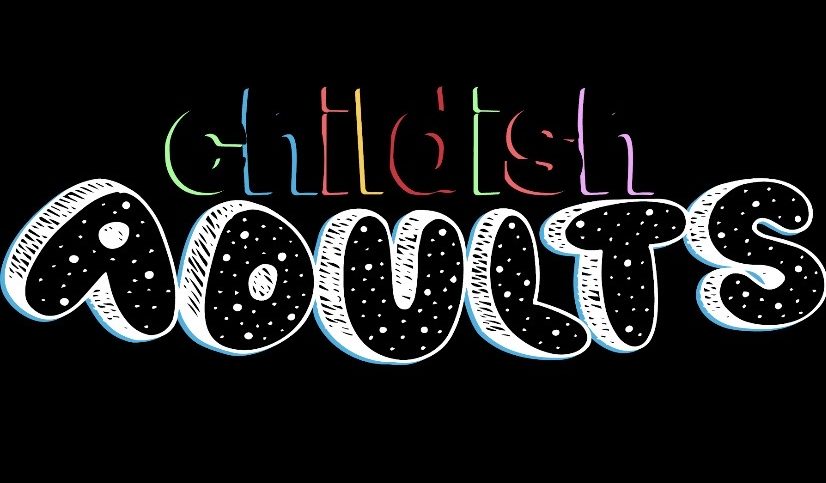 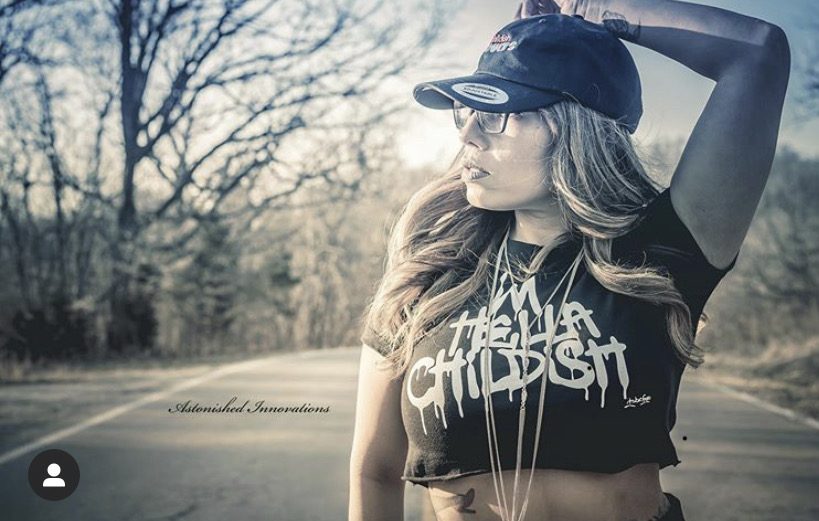 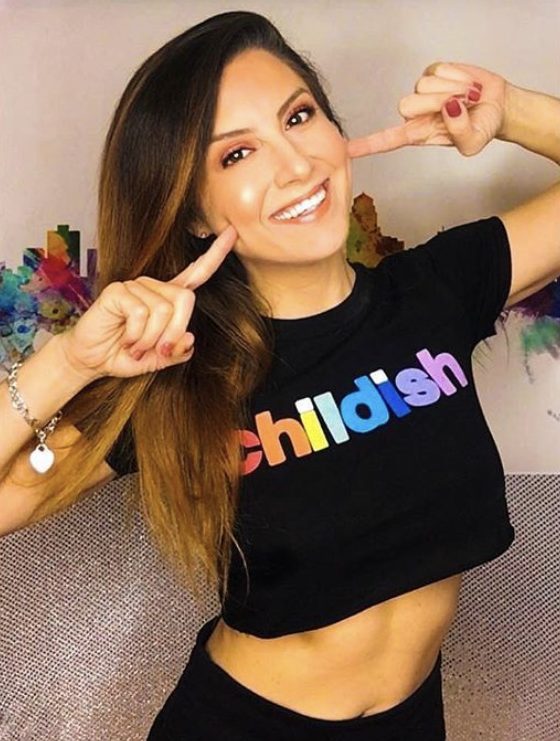 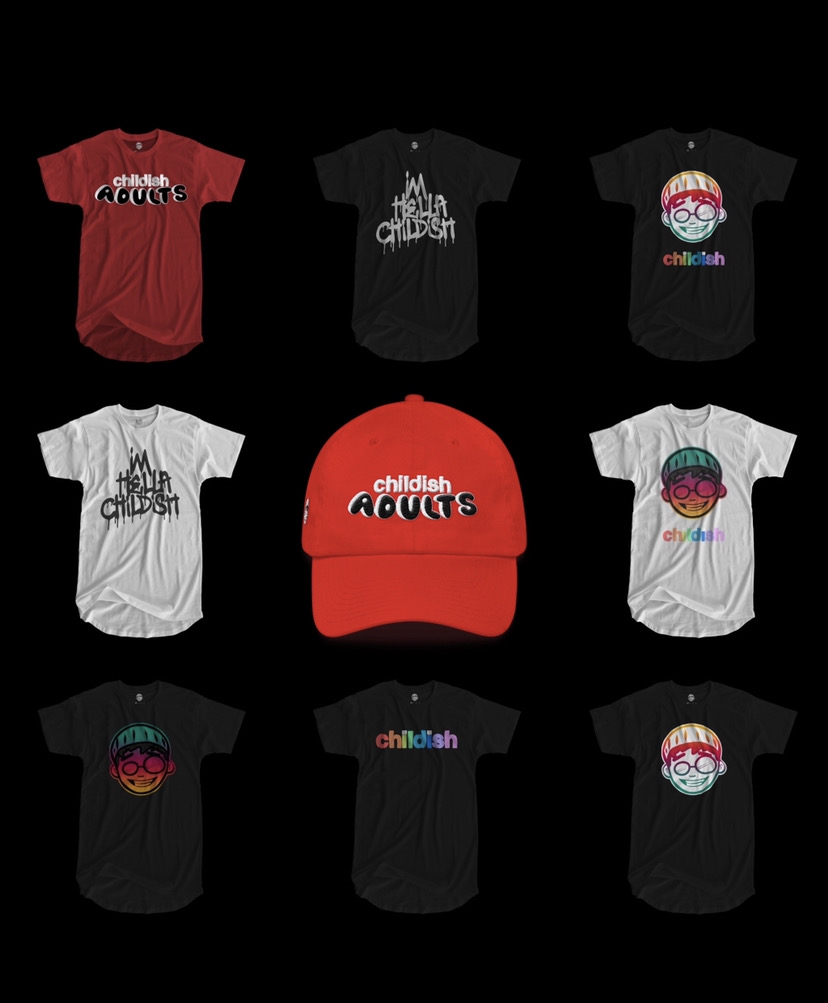