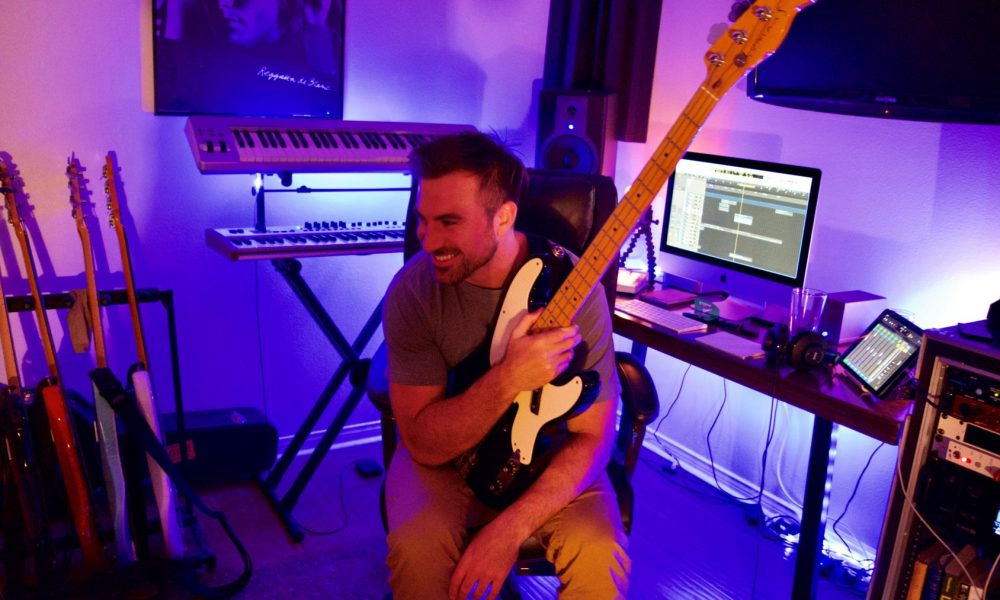 Today we’d like to introduce you to Dom Liberati.

Dom, please share your story with us. How did you get to where you are today?
It all started when my parents got me a bass guitar for my 11th birthday. We had one of the original all-in-one Macintosh computers growing up (you know, the one with only the floppy disk on it), and when I wasn’t playing “Oregon Trail” or “Where In the World is Carmen San Diego?”, I would futz around on this music composition program. I became obsessed with the bass guitar sound, which is funny because the bass samples I was listening to at the time were comparatively terrible and unrealistic compared to today. So all of that left me begging for a bass for my birthday.

Within the first year of lessons, I started learning to play songs by ear, which felt like a superpower. Digging even more into music made me want to start writing. My love of composing on that old Mac program no longer scratched the creative itch. I remember cutting lawns all summer (I’m from small-town Ohio, so yea that’s what you do) when I was 14 to save up for a 16 track digital recorder. Then my obsession evolved from bass to writing and production and learning as many instruments as possible.

So fast forward almost a decade, and I’m taking off for Los Angeles straight out of college. I started working on the Guitar Hero video games and had one of my songs featured in a few games. Meanwhile, I was working on my second album and playing every venue in town. Since then, it’s been a blur of tours, projects, long nights, some major highs, and heartbreaking lows. And now I’m here… still writing and producing my own music through multiple avenues, more namely, BEL HAVEN, a cinematic pop project I started about two years ago.

I’m also currently writing with/producing a few other pop-is acts as well. It’s been a wild ride so far, but I wouldn’t have it any other way. I am truly blessed to be able to do what I love for a living.

We’re always bombarded by how great it is to pursue your passion, etc – but we’ve spoken with enough people to know that it’s not always easy. Overall, would you say things have been easy for you?
My road has been anything but smooth haha! I mentioned earlier that I am so blessed to be able to do what I love every day, but there’s a bit of a yin/yang to that in that it’s also a bit of a curse because if you love something THAT much, you are truly miserable doing anything but THAT thing.

Call it a calling… call it purpose… but I have lived out of my car, slaved away at every venue in L.A., postponed the pursuit of wife and family for career, been away from close family for almost a decade, invested all I have over and over again into gear and promotion and the craft, have dealt with shady industry and management, dodged creditors, and have survived cross-country tours in a minivan just to name a few. I even broke my nose in a terrible surfing accident that forced plastic surgery aka “nose job.” I have covered just about every rock n’ roll cliche on this journey so far.

But with all of that has come tenfold the most validating and joyous moments of my life. Getting a song in Guitar Hero, getting to play on Grammy-nominated albums, working with Grammy-winning writers and producers, playing arena tours, touring far off lands and countries I thought I’d never get to see, producing and creating art with some of the most talented people I’ve ever come across in some of the most beautiful places in the world… these are just a few of a decade’s worth of “holy crap I can’t believe I just got to do that!” moments that make the struggles seem less than trivial.

So, as you know, we’re impressed with Dom Liberati – tell our readers more, for example what you’re most proud of as a company and what sets you apart from others.
I, as many in today’s industry, wear several hats. I am equally artist/frontman, as I am a producer/songwriter, as I am a session/live musician. On the day to day, I produce and write and perform under BEL HAVEN, as well as produce several other pop acts, while also writing and composing for Film and TV. I’ve played on countless albums as a session bassist (primarily) and have also toured as a Music Director, setting up and executing playback rigs, playing bass, guitars, keys and singing backgrounds (sometimes simultaneously, haha). So, in a nutshell, I can mold into whatever an artist or project needs me to be, though my main love is the artist/producer track. The notion of an artist/producer wasn’t really even a thing 5-10 years ago in the industry, so it’s kind of nice that it’s a widely accepted concept now.

Most of this year has been spent off the road producing and writing. I recently moved out of the Valley into Malibu and have set up shop there. Talk about inspiration (I legitimately pinch myself every morning)! I’m about halfway done with the new BEL HAVEN record and am SO EXCITED about what that’s turning into. Meanwhile, I have several songs lined up for release with other artists with whom I’ve co-written and produced.

I guess I’ve carved out a bit of a niche for cinematic and 80’s inspired production. Though I’m technically a 90s kid, the 80s vibe/style/music/culture always resonated with me more. I ran with that inspiration for BEL HAVEN, and it just felt like I was finally 100% me. I started getting more production work and co-writes since then, with artists asking me to “Domify” tracks or “do that 80s Blade Runner vibe.” Madison Watkins, an upcoming pop artist who slayed on America’s Got Talent and has one of the best voices I’ve ever heard, came to me for her first single “Movin” because she wanted “80s Whitney vibes.” I am VERY OK with being that guy… at least for now.

I think what I’m most proud of so far isn’t even music related. The talent that I’ve gotten to work with lately (Madison Watkins, Roy English, Filmore, Kelsy Karter to name a few) are all badass up-and-coming, take-over-the-world talent, but MOST importantly, they are all such AMAZINGLY good people. I’m proud to be associated with their character, trusted with their talent, and a small part of their journey.

So, what’s next? Any big plans?
My plans for the future would simply fall under the word “more.” I want to release more BEL HAVEN songs, connect with more audiences, produce more artists, and make more dreams come true.

The biggest change I foresee is a bit more of a personal challenge to continue having the courage to take more risks… bigger risks, both artistically and professionally. There’s one in particular in the works that I’m most excited and equally terrified about that I can’t quite mention yet (I know, teasers are lame). But maybe we can do a follow-up feature in a year to see if it launched! Haha 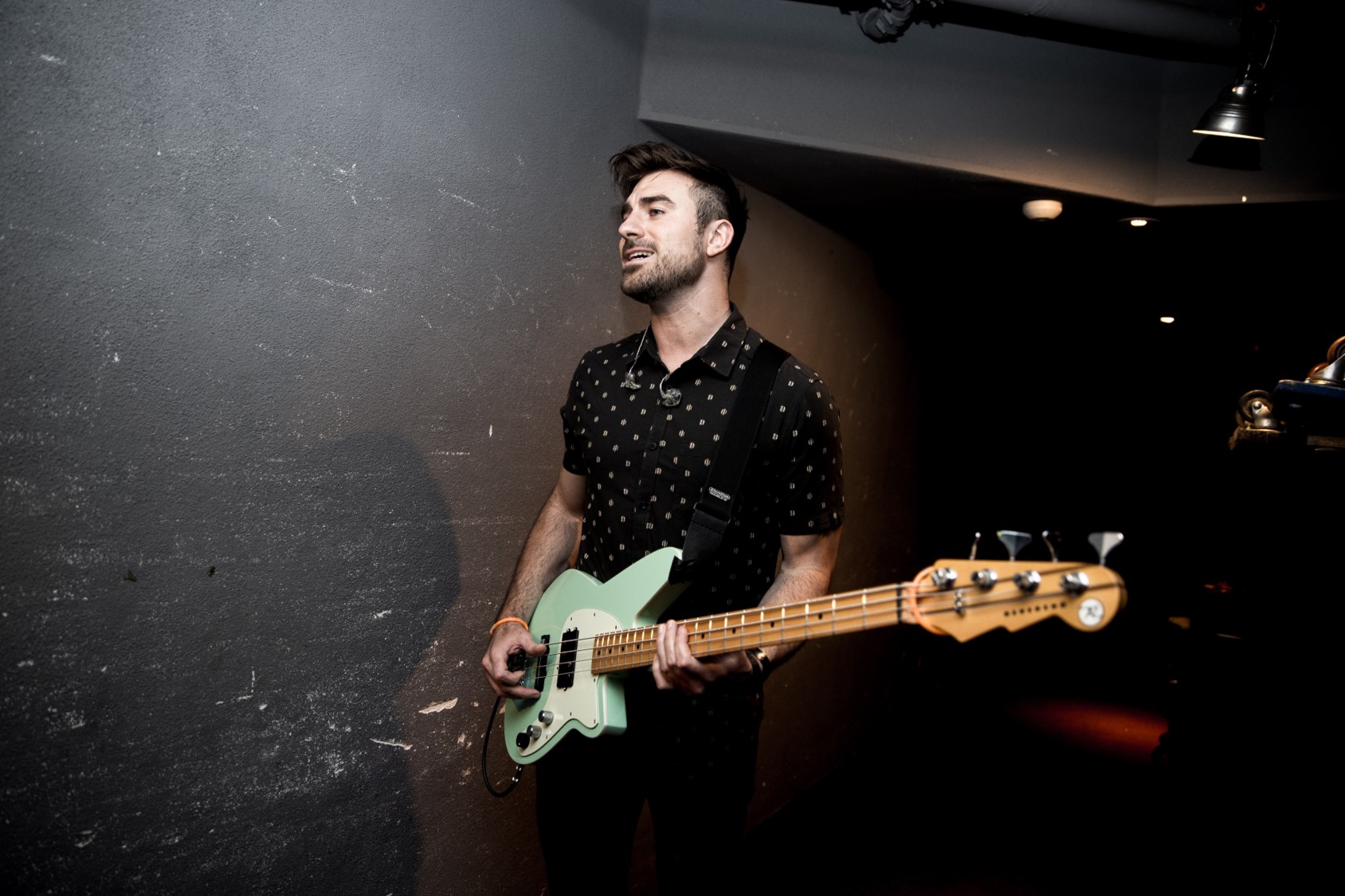 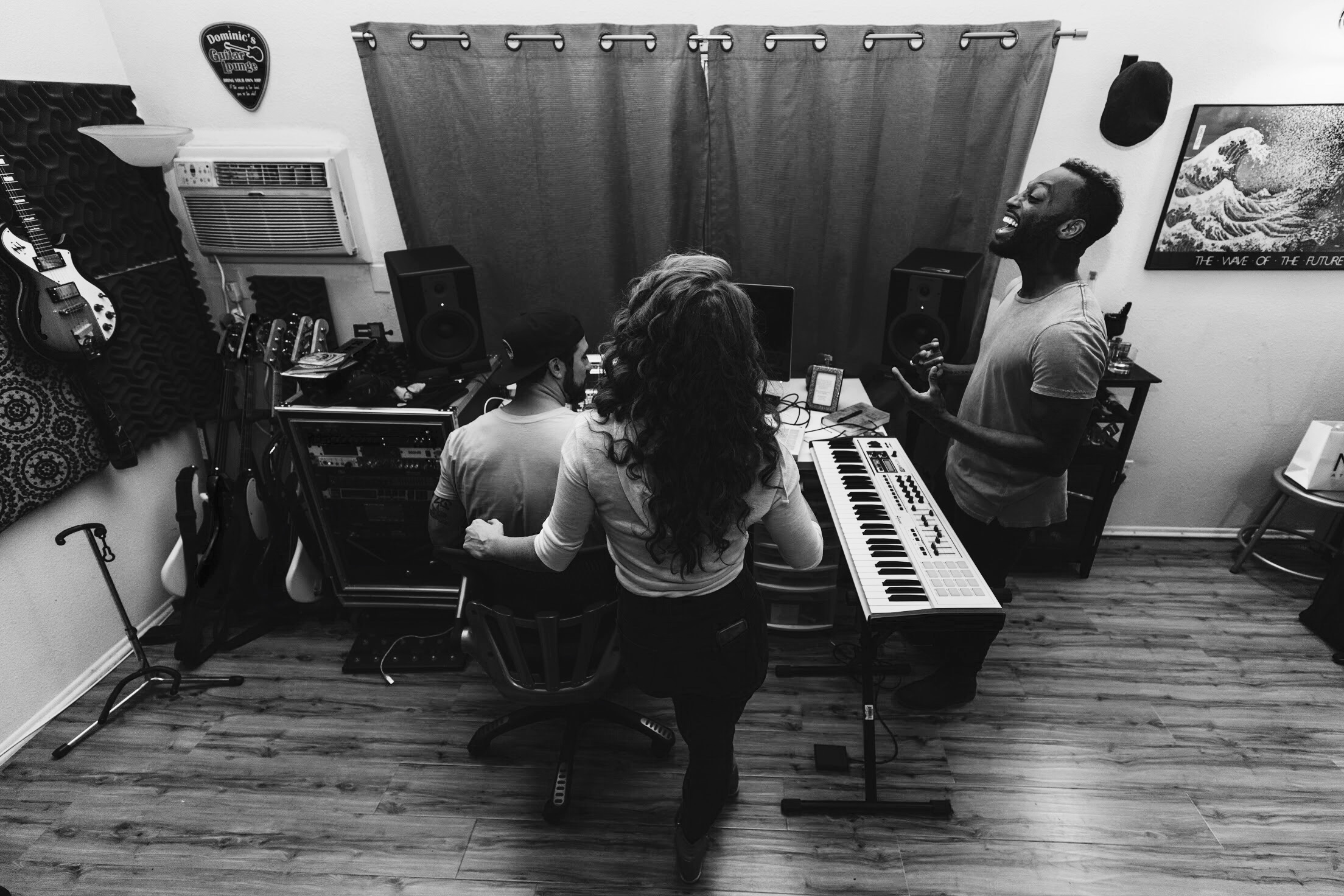 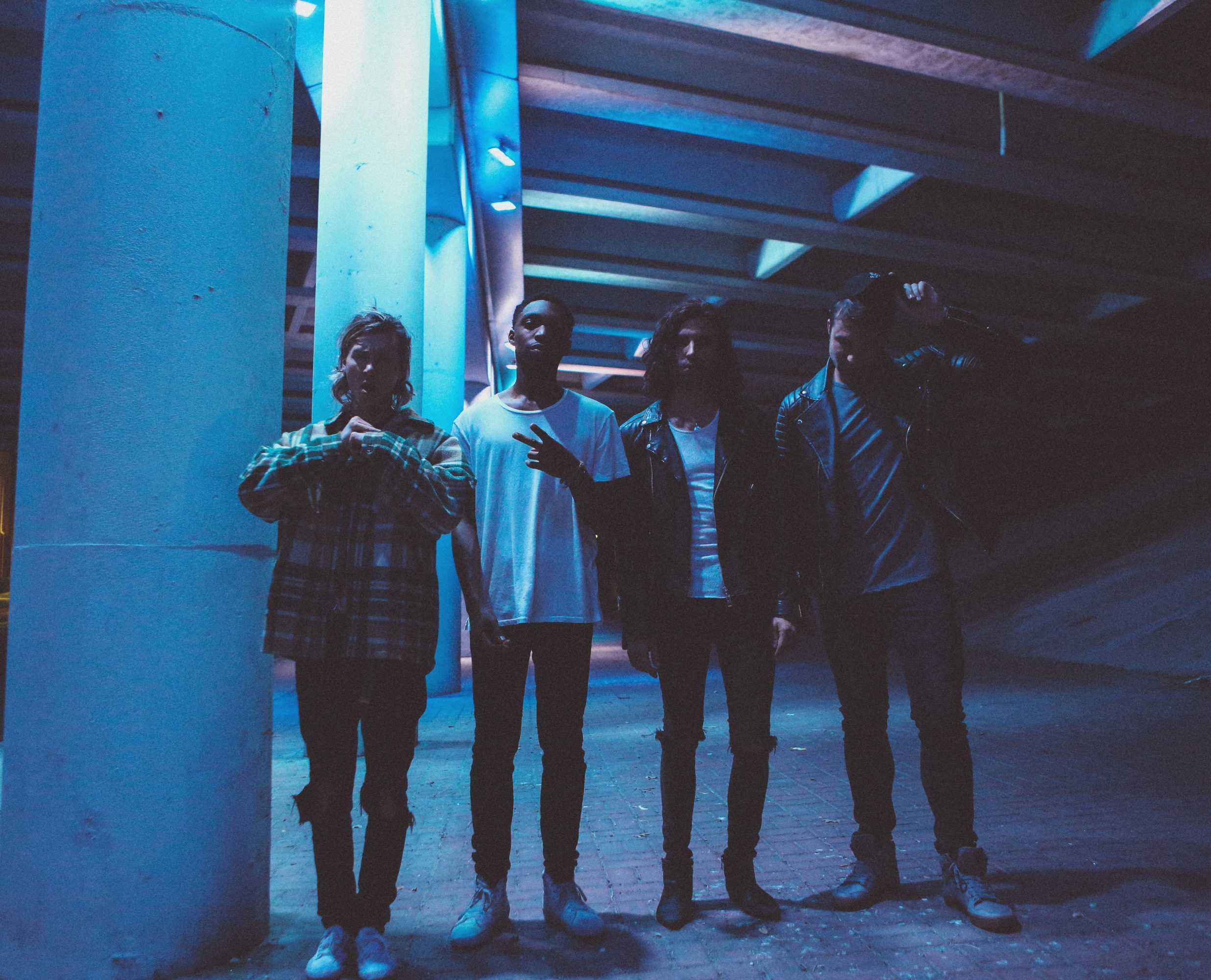 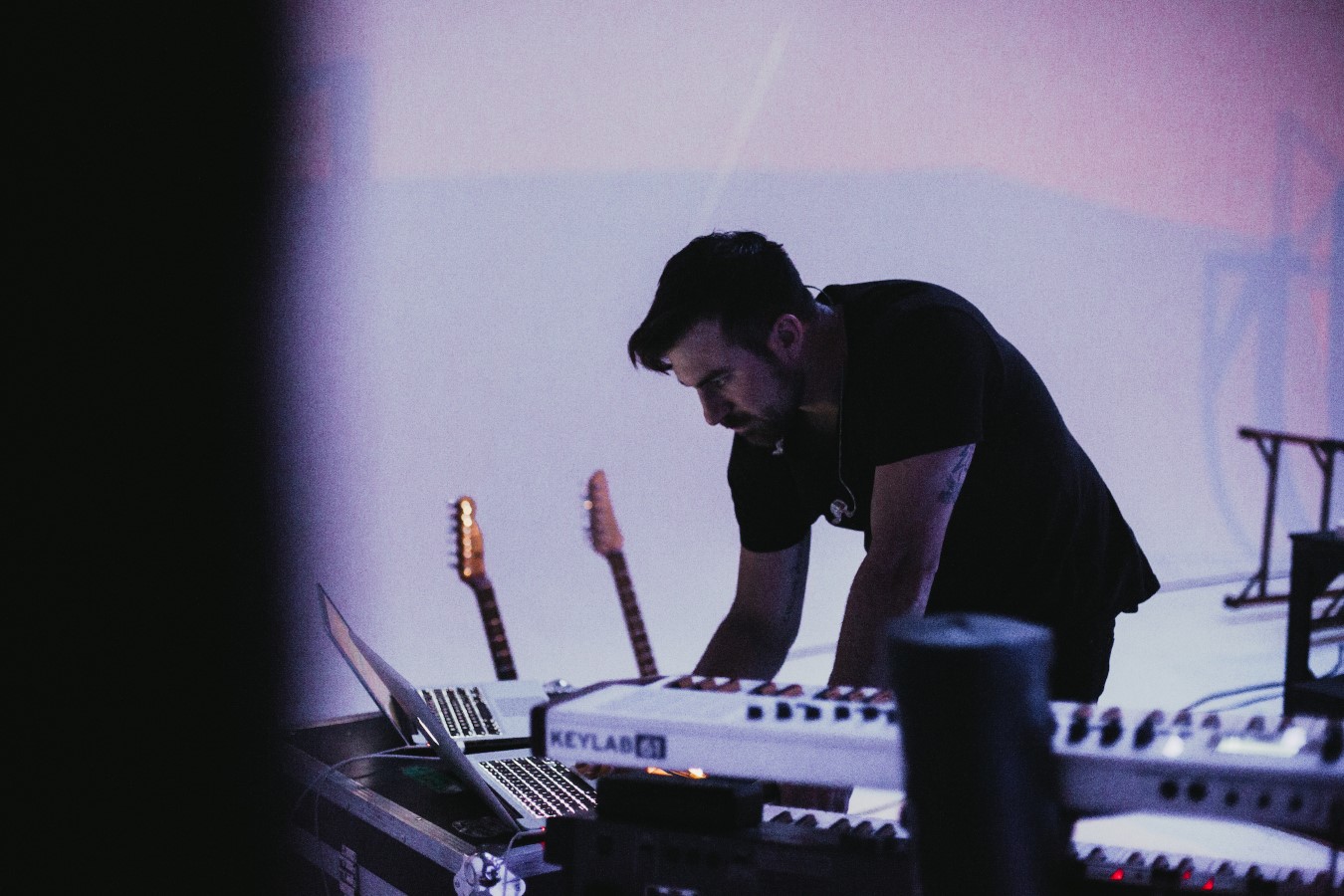 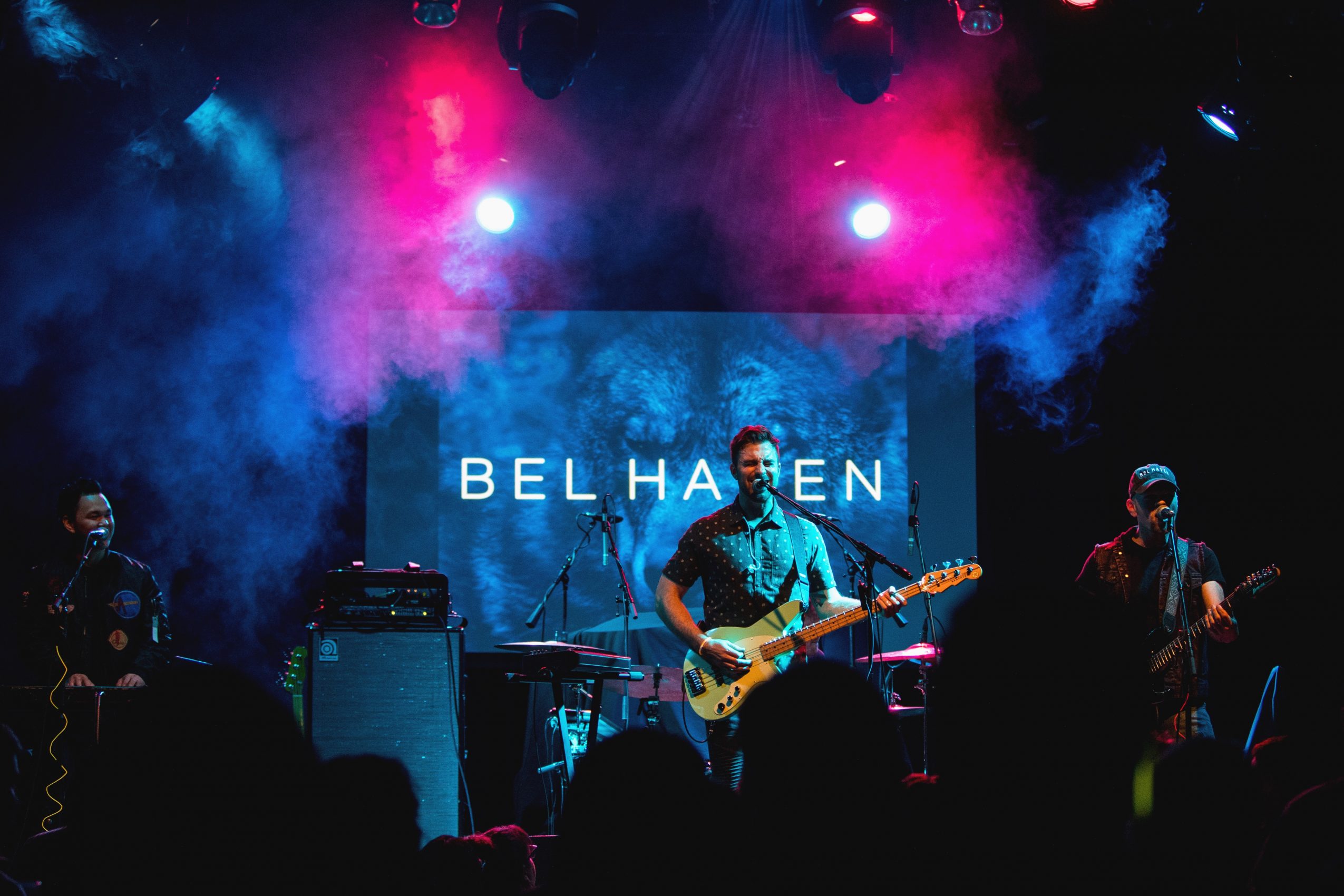 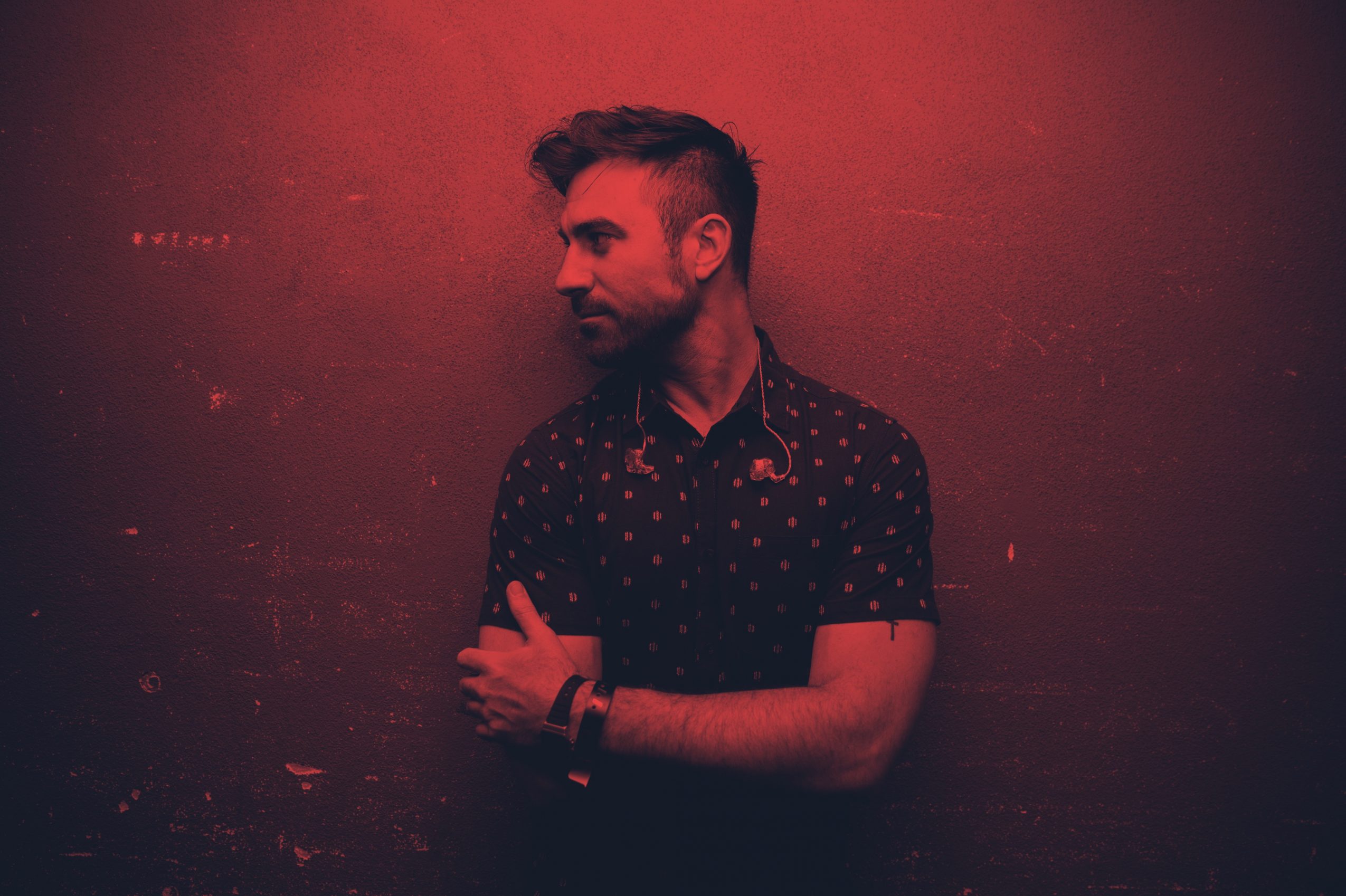 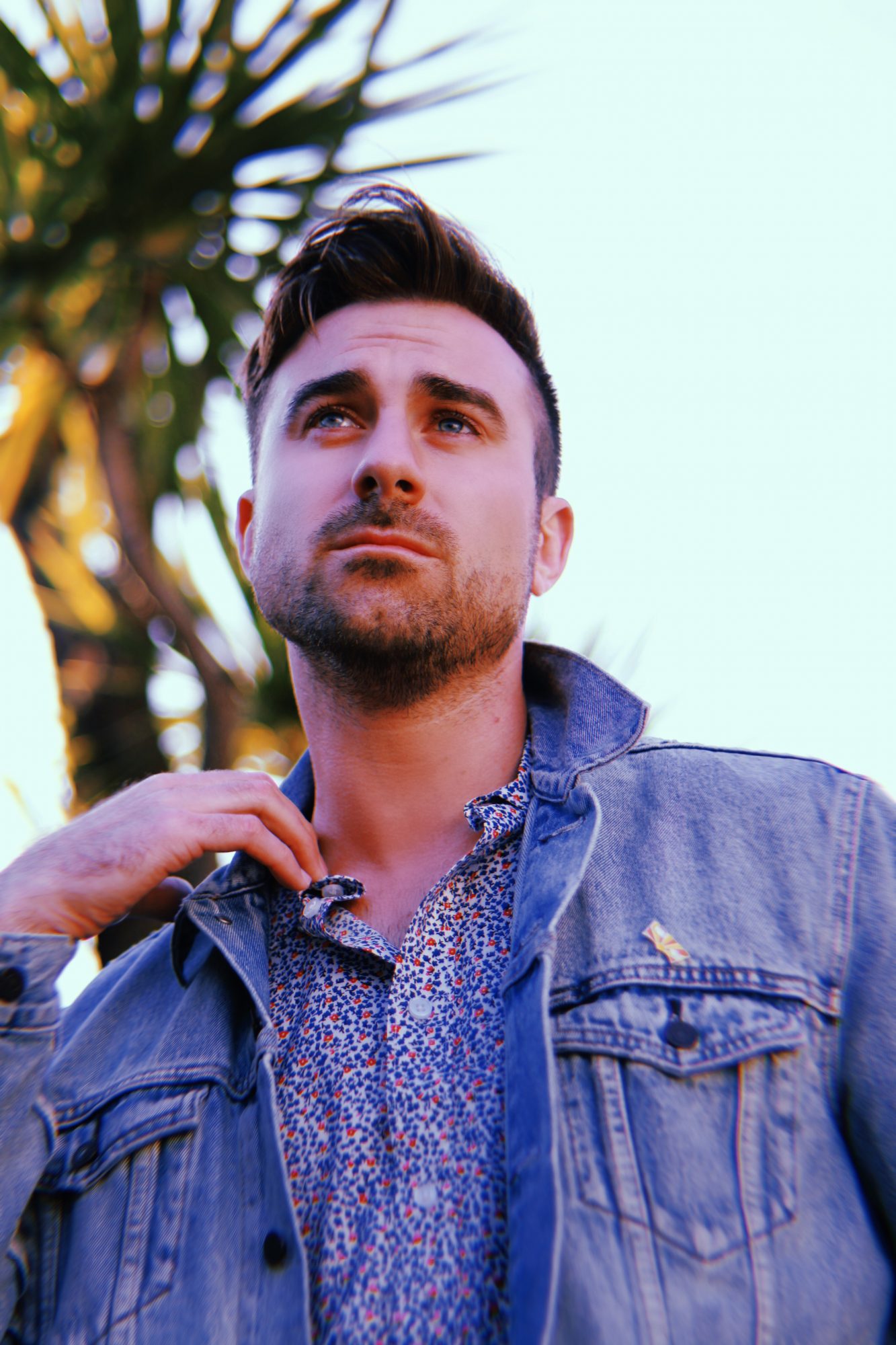 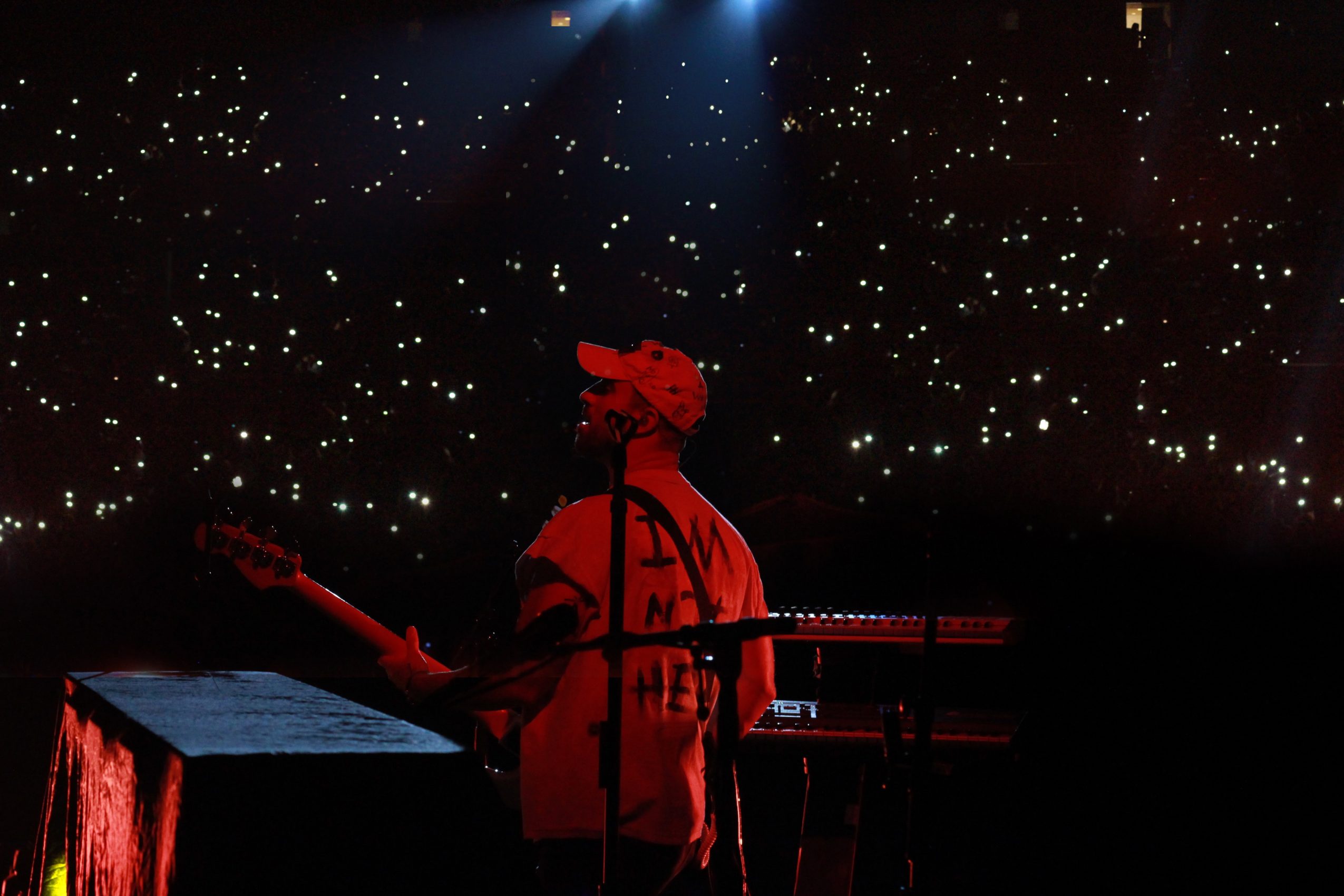