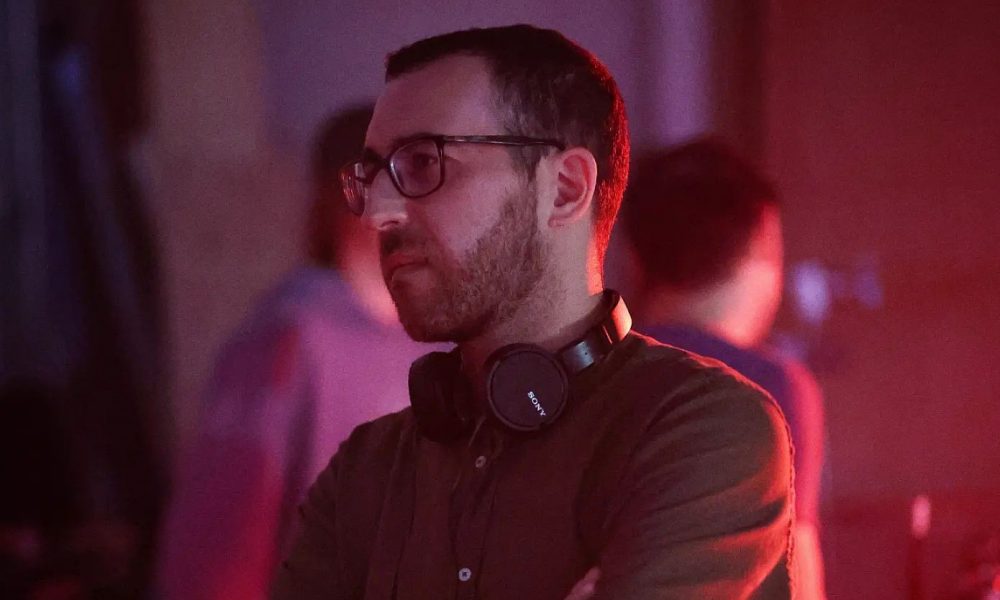 Today we’d like to introduce you to Dom Cutrupi.

Hi Dom, so excited to have you on the platform. So before we get into questions about your work-life, maybe you can bring our readers up to speed on your story and how you got to where you are today?
My career did not take a straight path, but instead, did a full circle. It took me many years of working in different roles such as a TV stage manager at the Vatican City Tv Channel, adventure novel author, documentarian, and running my own freelance video editing company before I realized that they were all “shadow” careers. It finally dawned on me that filmmaking and screenwriting – my childhood dream careers – were still my true passion in adulthood. Following this realization, I decided to minimize the time I spent on other paths to prioritize pursuing a career in film. I had plenty of scripts I wanted to turn into films, but I started working with simpler ideas to build momentum and hone my skills as a director.

The more I practiced my craft, the more excited, confident, and energized I felt. The minute details of pre-production, the rigorous shooting schedules, endless rehearsals, and long hours on set may be drawbacks for many, but for me, they were thrilling. Seeing my vision come to life as a story is the ultimate fulfillment for me. The themes that are at the core of my scripts are drawn from my lived experience: immigration and the cultural challenges that come with it, the pursuit of a sense of belonging, and the path to realizing your ideal self.

My first feature film, Residents of Arcadia coming out on November 11, is a sci-fi metaverse story about immigration based on my experience coming to Canada. Making this movie was an emotional experience as it touched on themes that were important to many of my cast and crew. Our shared efforts brought the story to life in a new and surprising way, even to me.

And yes, there are days where the weather doesn’t cooperate, a scene doesn’t work during rehearsal, an actor gets sick at the last moment, or the paperwork seems endless, but I would trade any of the headaches of being a writer and director with countless successes in any other field. The lesson I learned is that passion is the driving force behind any worthwhile conquest. After five years of filmmaking, my passion for film is still at its peak, and I believe will only grow brighter with time.

Would you say it’s been a smooth road, and if not what are some of the biggest challenges you’ve faced along the way?
Becoming a film director and a screenwriter means, first and foremost to create a world, a story that you keep chasing until you have enough capital, a talented group of people and a precise vision to make it happen. That can take years of frustration, failures, and being almost on the verge of giving up.

Appreciate you sharing that. What else should we know about what you do?
My film debut as a writer and director is called Residents of Arcadia and it’s coming out on November 11, 2022 on Amazon, Apple Tv and Vudu. Our next feature is called Lola Dust and it’s a neo-noir thriller about Deep Fakes and media fabrication.

Are there any important lessons you’ve learned that you can share with us?
What I learned from being part of this industry is that being persistent and truly believing in the story you want to tell is definitely a major component of this career. Also, this is not a career you can pursue on your spare time. It takes confidence, passion, and focus for a very long period of time, even to just starting out. As a film director, you first have to prove yourself to an audience, to make your own films, small or large, with the resources you have, in the hope that all the months/years spent on a single story will pay off in the end. 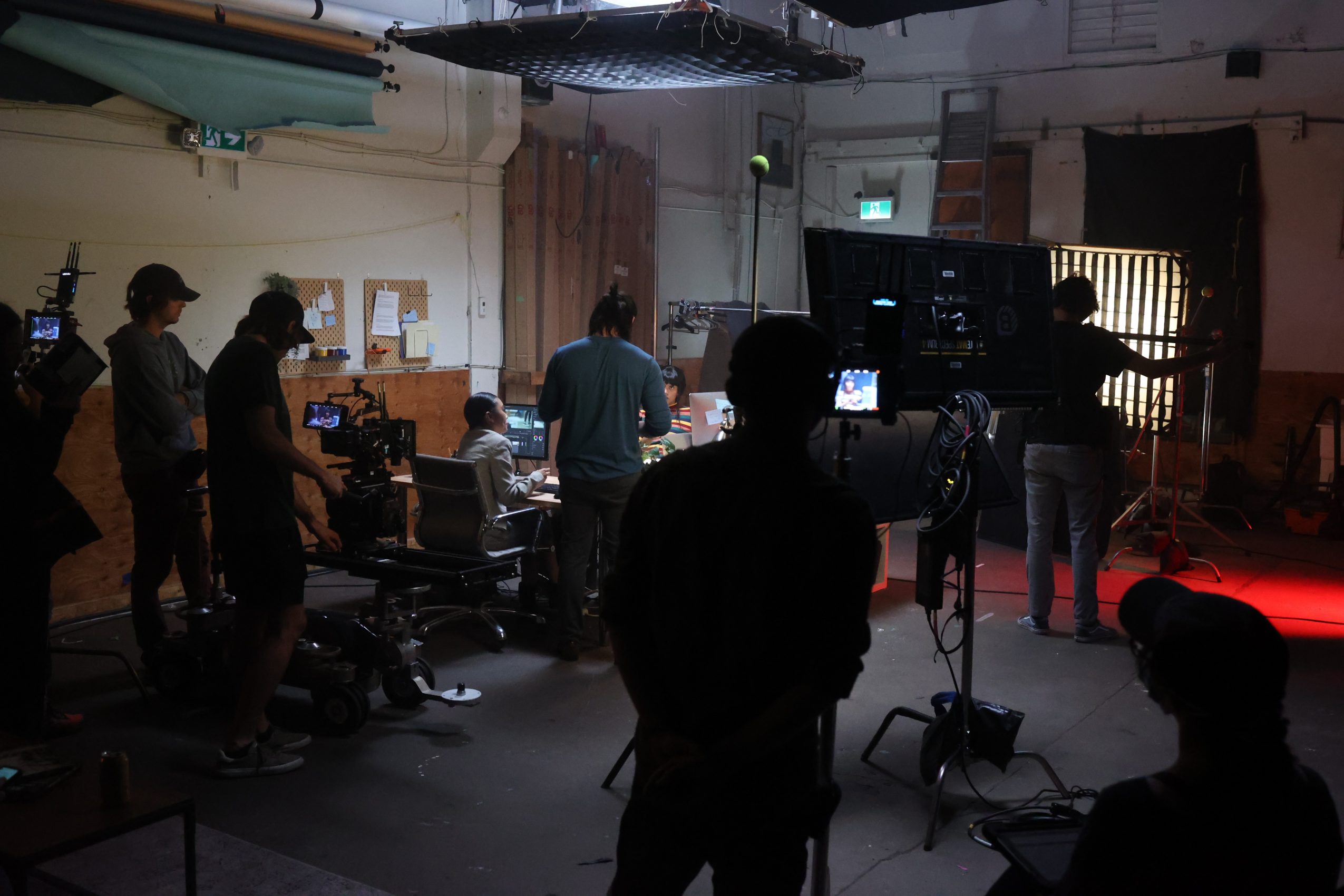 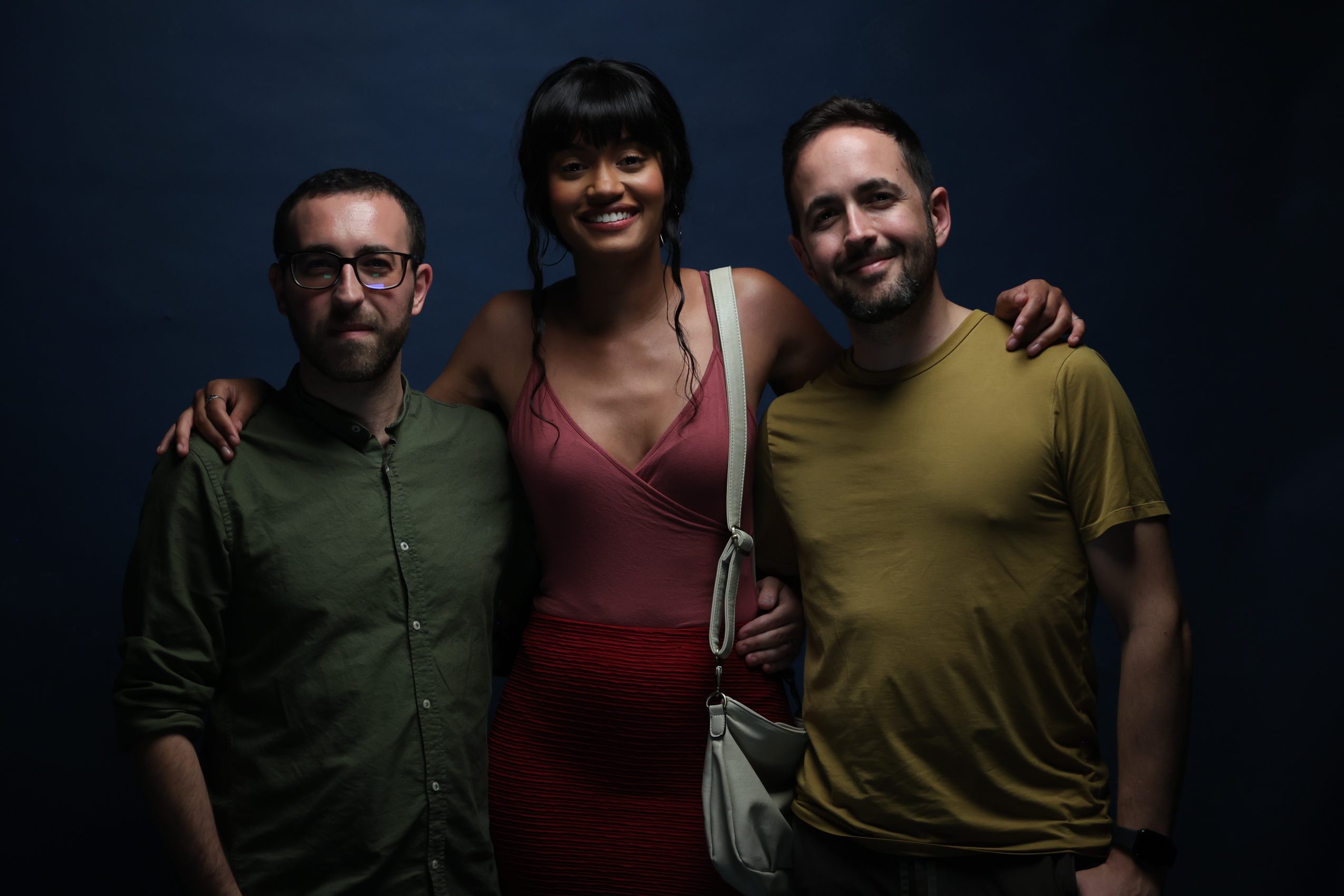 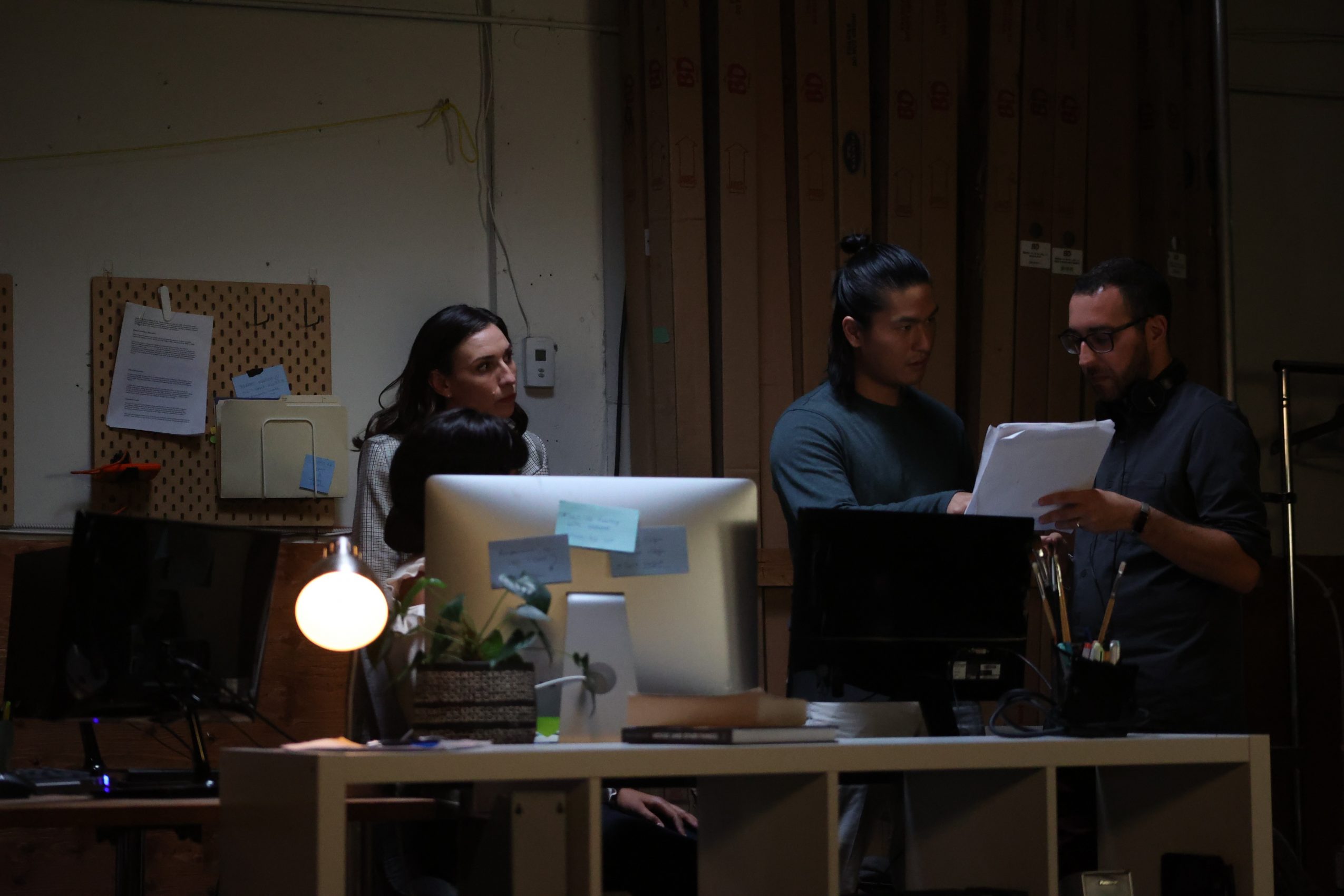 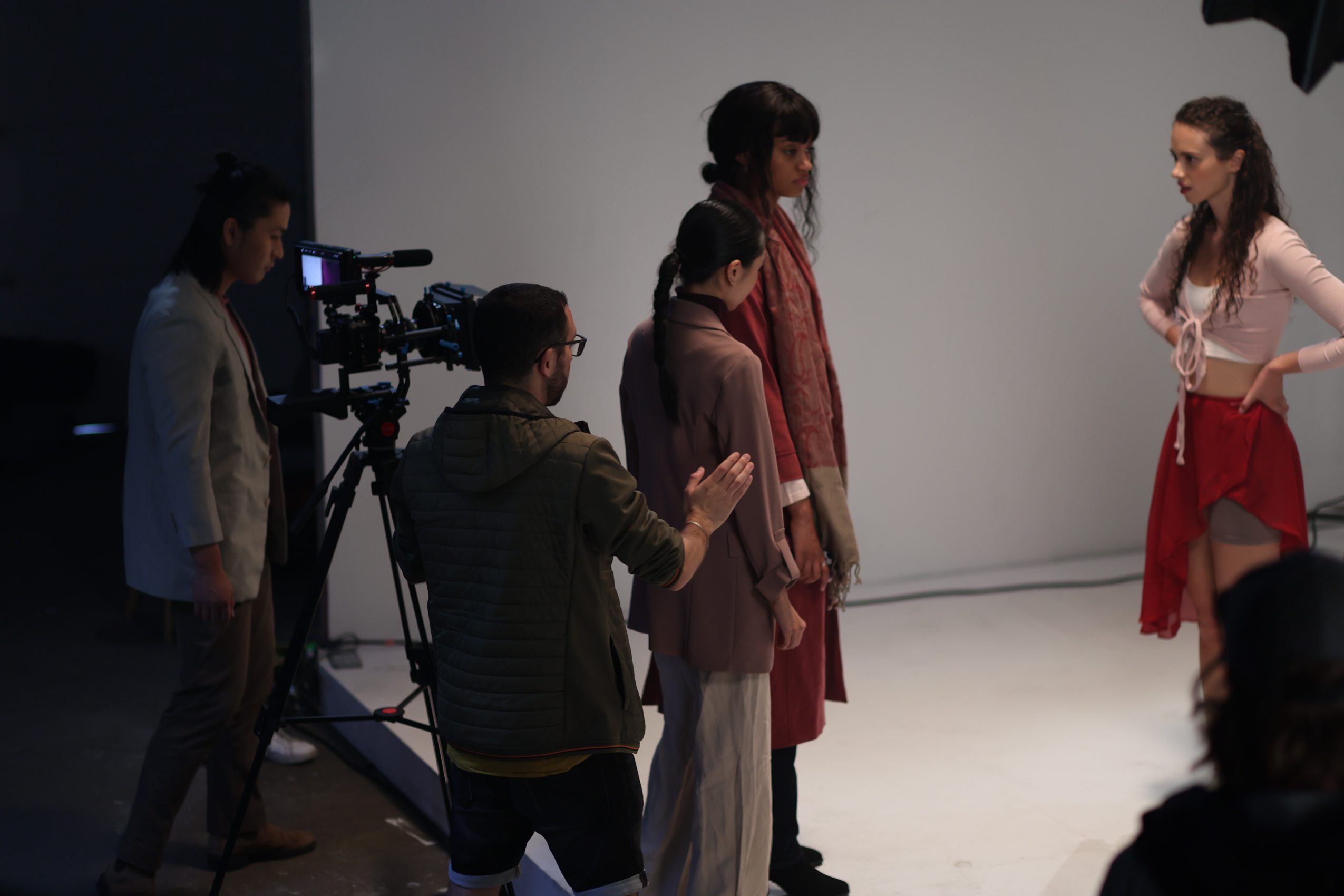 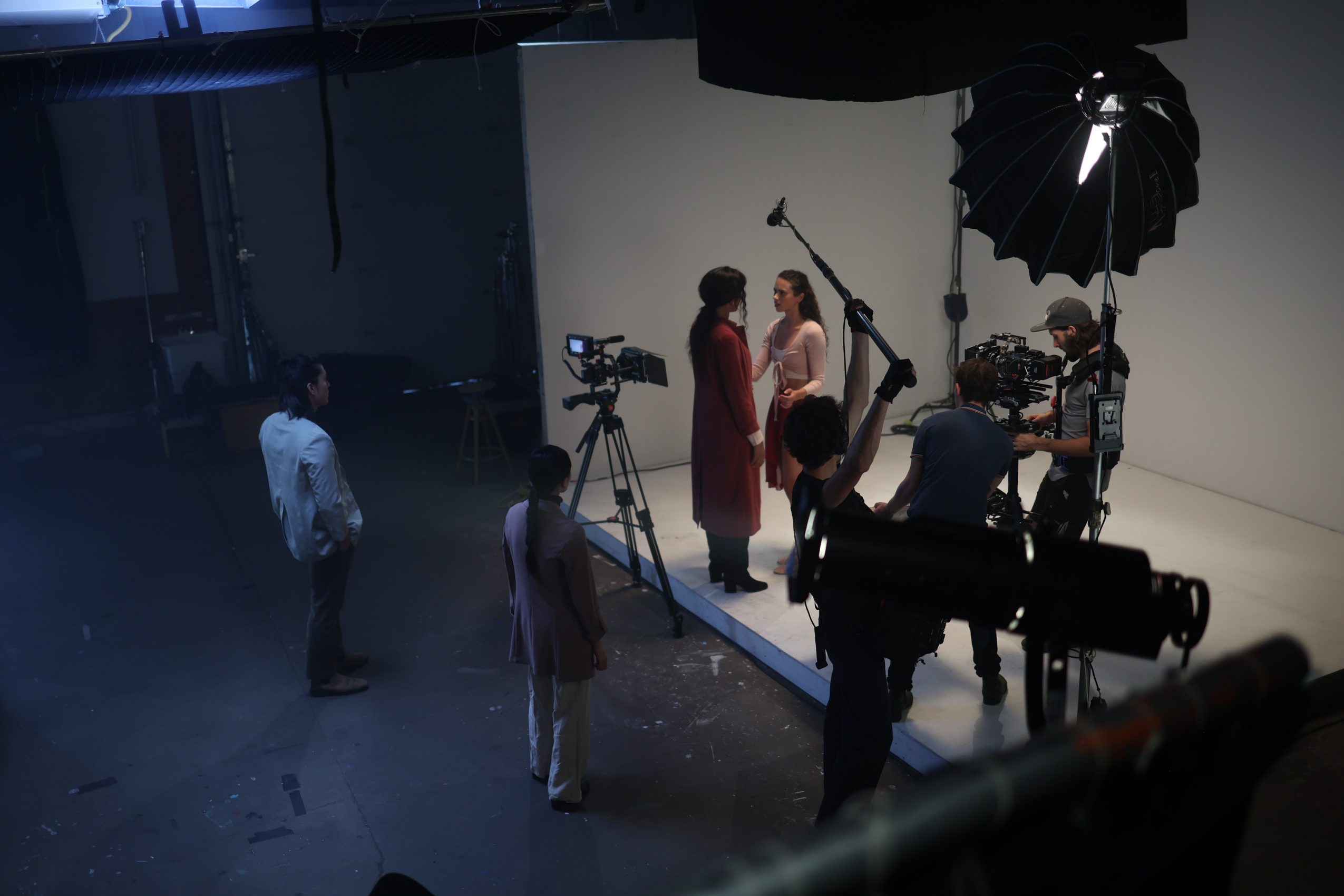 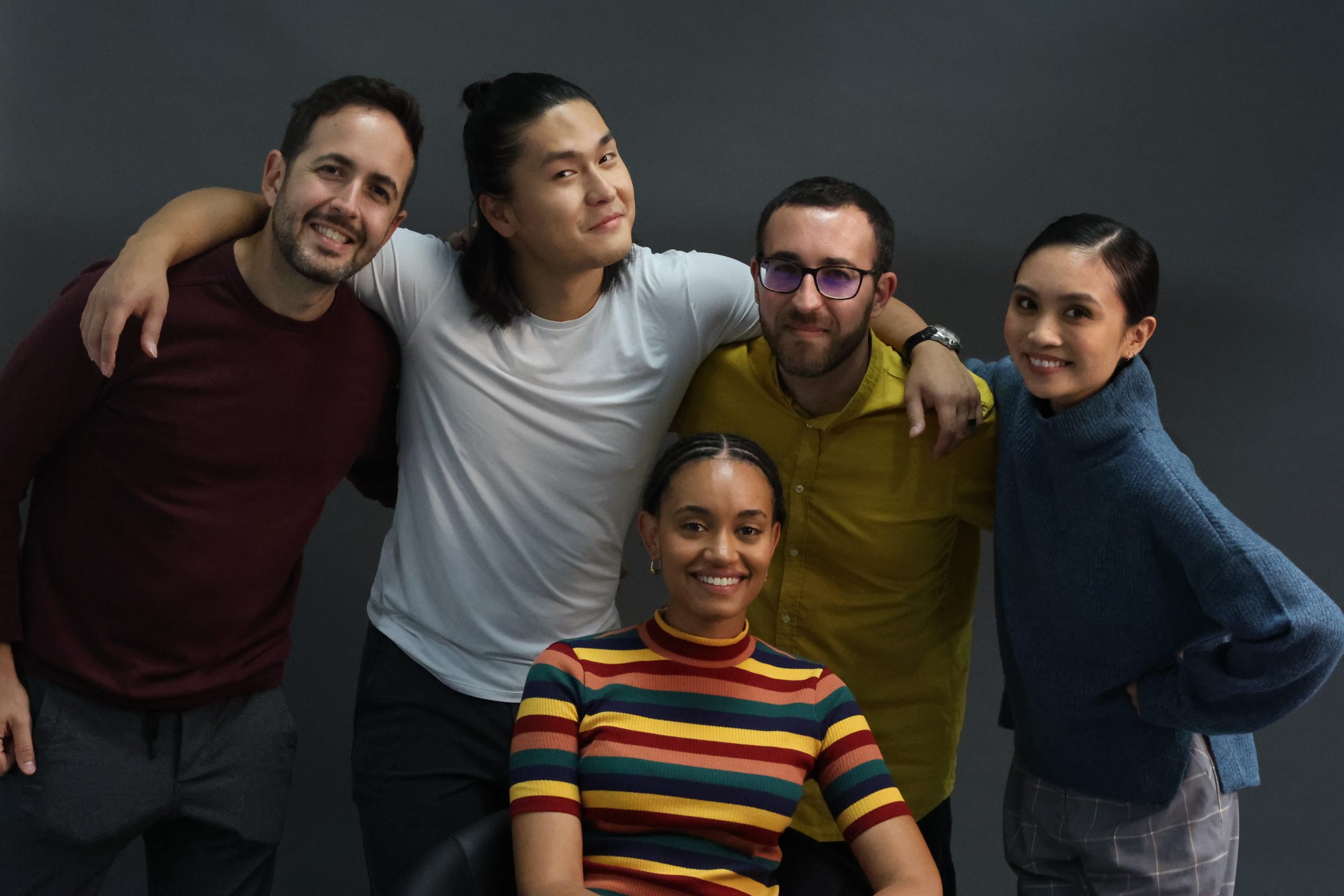 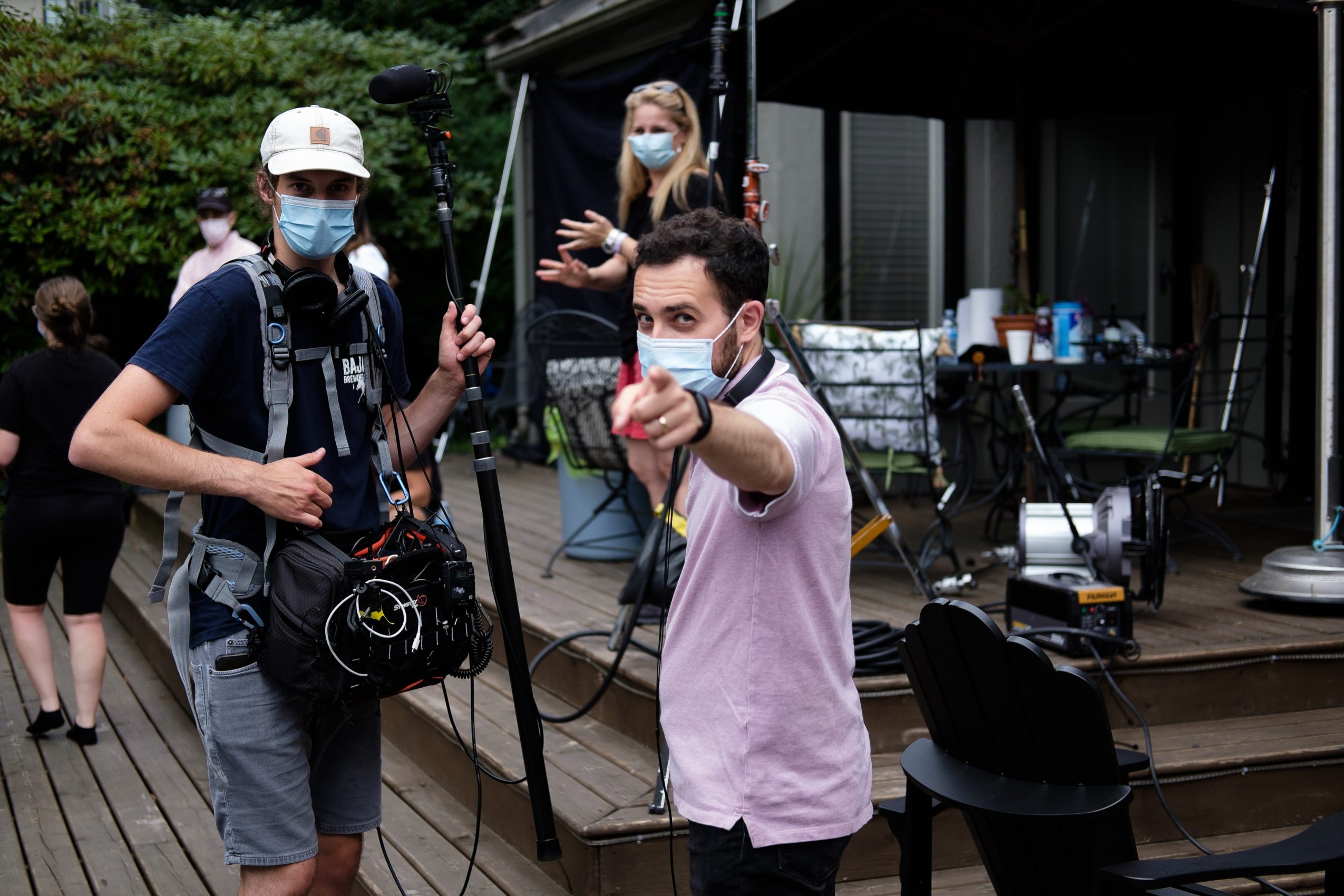 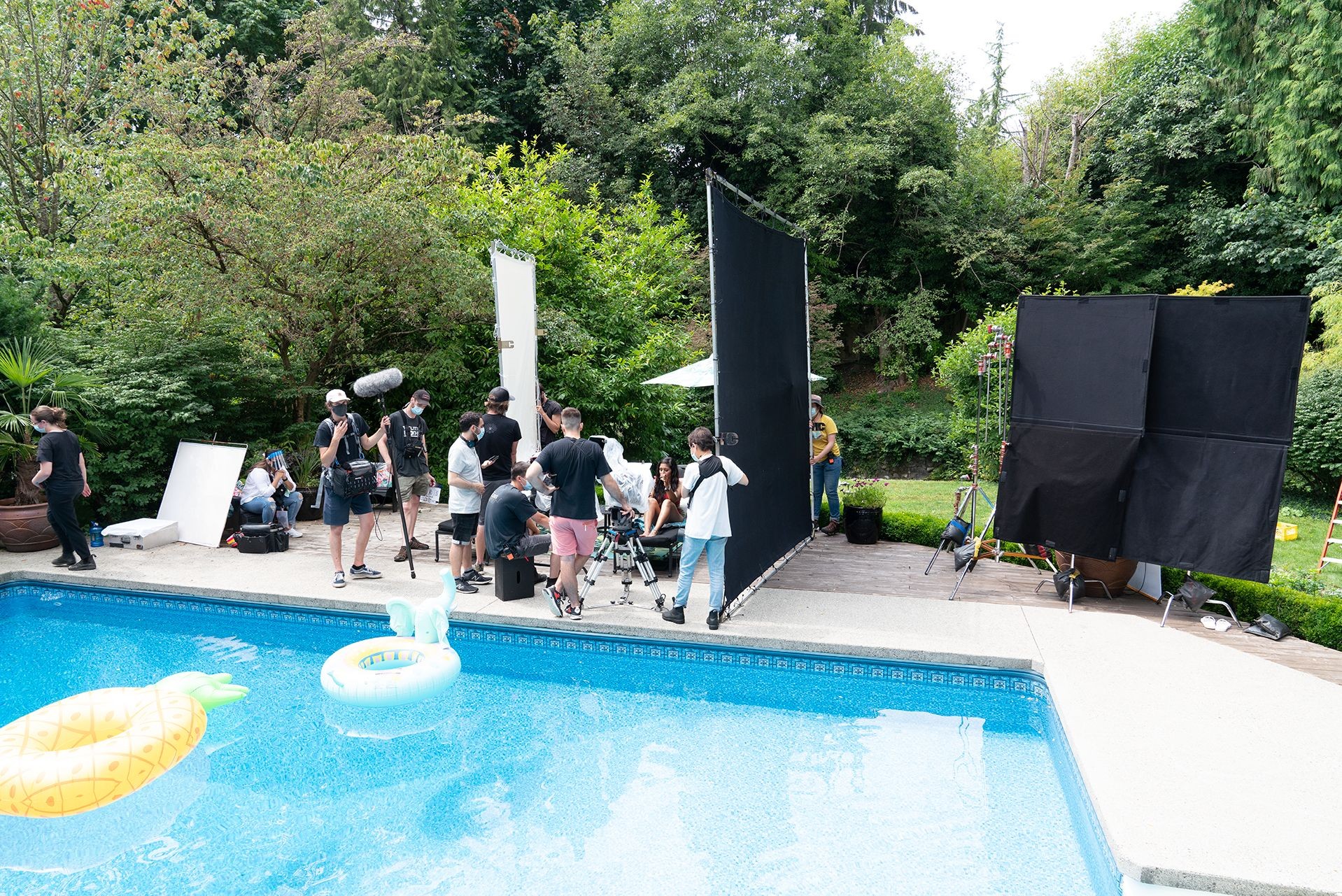