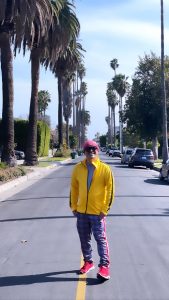 Today we’d like to introduce you to Dom Capuano.

Hi Dom, thanks for sharing your story with us. To start, maybe you can tell our readers some of your backstory.
It began at a very young age. Like most children, I discovered my love for music during my early meals, doing noise with forks and glasses; later, at 3, I wanted a toy piano as a gift from my parents, and then I started playing it.

I decided this would have been my path during middle school, and then I started to think seriously about music and studying piano. Soon, I got into the conservatory of music, studying piano, double-bass, and composition for electro-acoustic instruments. During my 18ish, I started to think of a professional music writing position, and then I found out about a music studio around my city in Turin, Italy. I found a great team of people and soon after just three months I got my first song on the chart, it was a Eurodance song, mostly what today is considered dance-pop. For years, I have been splitting my time studying and practicing classical music as an upright bass player performing with several orchestras, and during the other times, at day and later at night, producing electronic dance music.

From there until today, I reached outstanding results with several hits on the chart worldwide, including UK, Germany, France, and the US, obtaining several record awards.

Later on, during my study for the Master of Music, I discovered my love of describing images and thoughts through music; I found the magical world of music for media and pictures.

I’m sure you wouldn’t say it’s been obstacle-free, but so far would you say the journey have been a fairly smooth road?
Well, obstacles are part of the game, and I am used to that. This adventure is not smooth for sure; sometimes, it goes up and down. Maybe the major struggle has been during the beginning of the 2k when the music industry had a revolutionary technological change. Many producers during that time have found that transition very challenging; some of those have given up. I am driven by a deep and intense passion, which allows me to work and study for long hours, sometimes 16 hours per day. Because of that, I have been capable of adapting myself to the new era of music. Also, I think passion makes feelings and things different, like when for others, long hours of work sounds like a struggle; to me, it feels satisfying!

Thanks for sharing that. So, maybe next you can tell us a bit more about your work?
I am a trained musician, composer, and music producer, and I am specializing in composition in pop-electronica and cinematic tunes for films, video games, and trailers. I have been in the world of EDM and electronic pop-dance, reaching the edge of success with various artists such: Eiffel 65, Karmah, the DJ Gabry Ponte, and a series of RMX for Toni Braxton, Jean Michel Jarre, Laura Pausini, Aqua, and more… I am still there for several projects as a ghost composer/producer. In the last 10 years, I got into music for media, and I spend my long days in my studio working on films, videogames, and trailers. I enjoyed cooperating with many talented artists.
I have been in the middle of many projects.

I scored few films, particularly a movie for SONY-STUDIOCANAL titled “Richard The Lionheart: Rebellion”.
In 2020, my music was featured on Skitch TV on a series of promos for the NBA Bubble restart campaign. My track “Departure Back To Home” was used in an internal NBA walkthrough video shown to the players! So, cool: I am producing for various music publishers, music for trailers, and several TV shows, most of those credited on IMDB. At the moment, I am scoring the soundtrack for an SCI-FI videogame titled “GRAY” by 4886 Studios, an independent video game development company. I am also working on an SCI-FI series, I can’t say too much about right now, but I will keep you updated on my social channels. I am glad for still doing what I love and what I dreamed about, after 28 long years, always keeping my passions for electronic music and new technologies.

Can you talk to us about how you think about risk?
Every big decision has a foundation of risk, making everything more challenging and stimulating to me.
So, I think about risk proactively; For many moving to another country can be risky. It can also force people out of a comfort zone, which, in my experience, it motivates me during my journey. 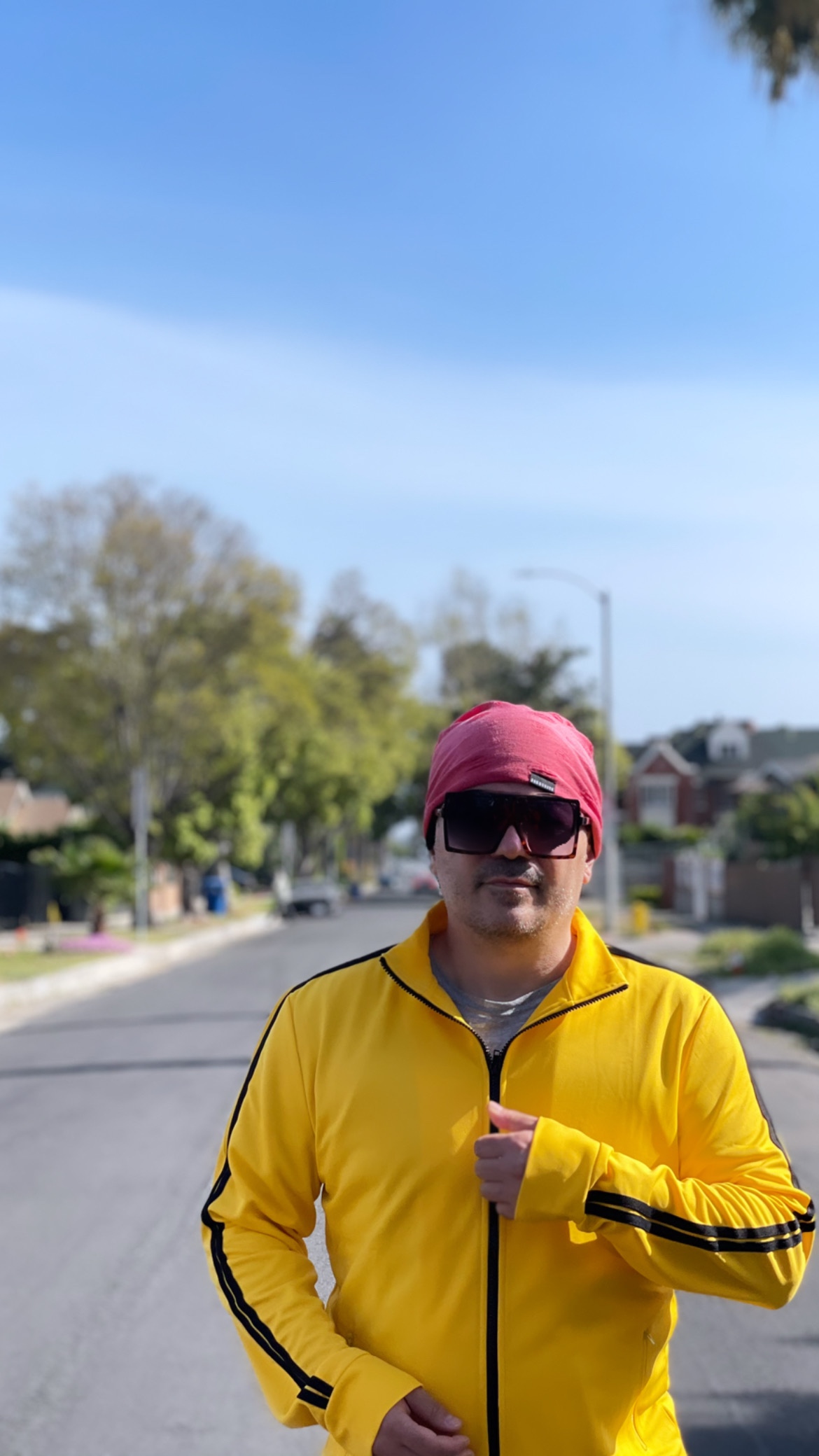 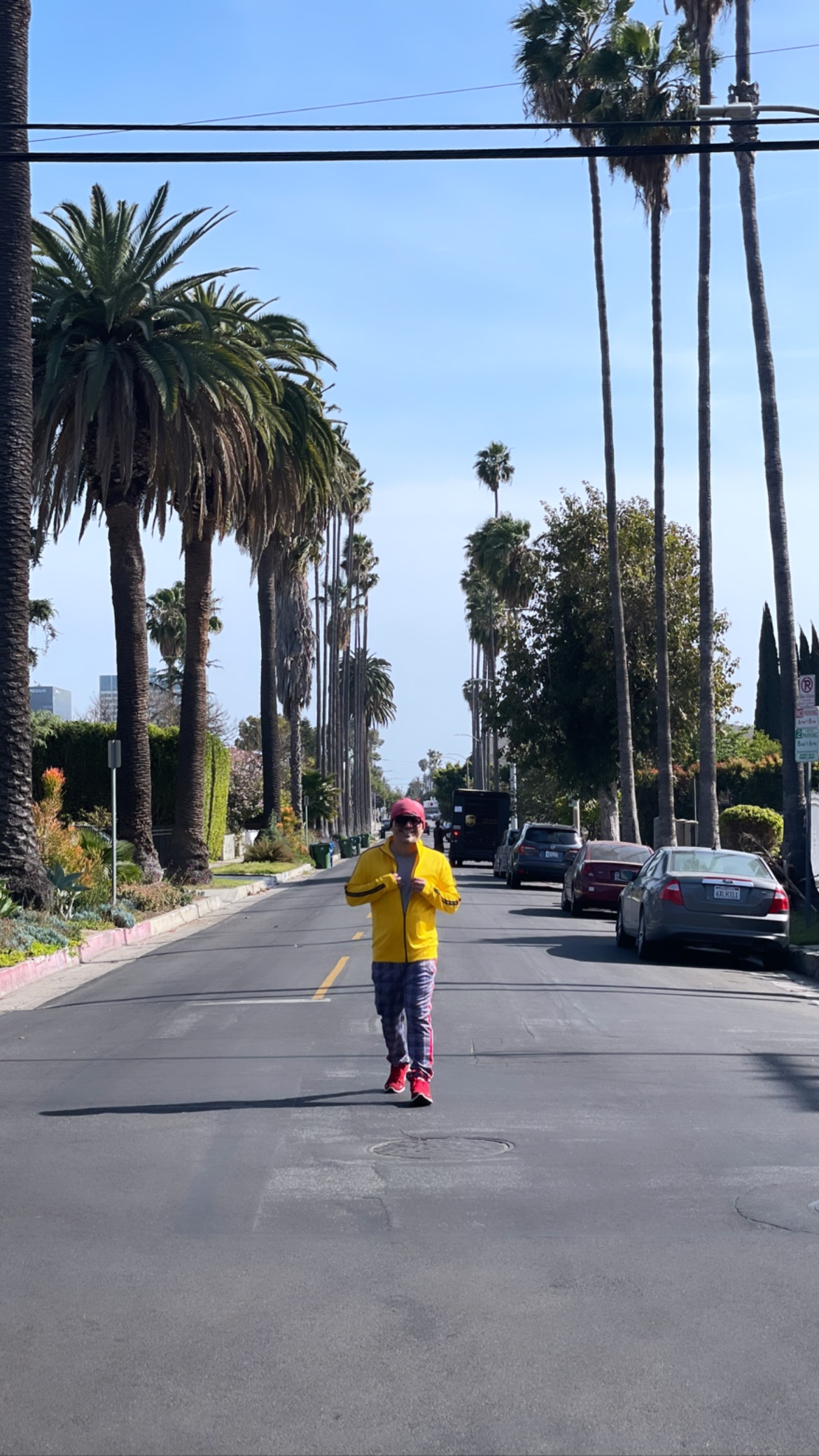 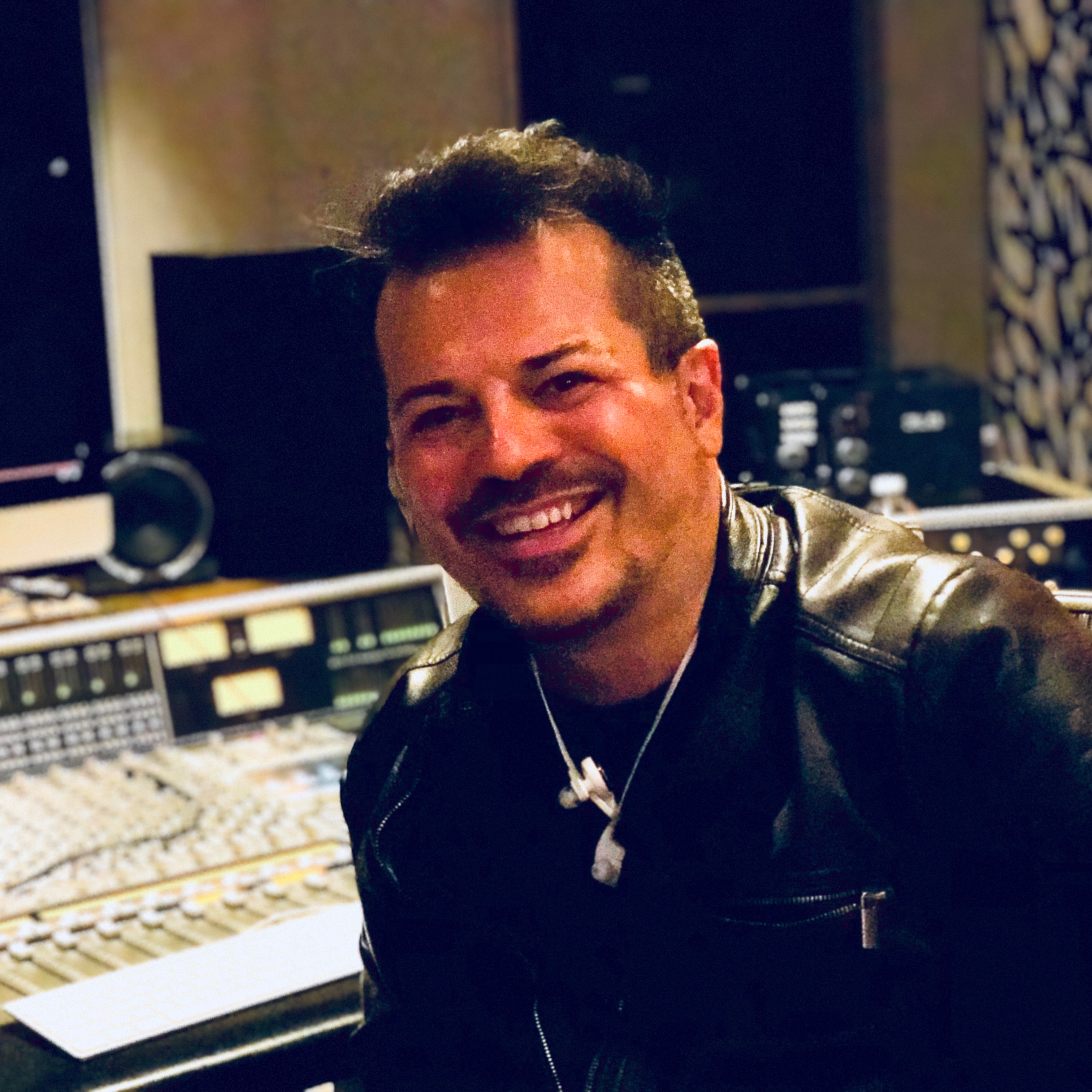 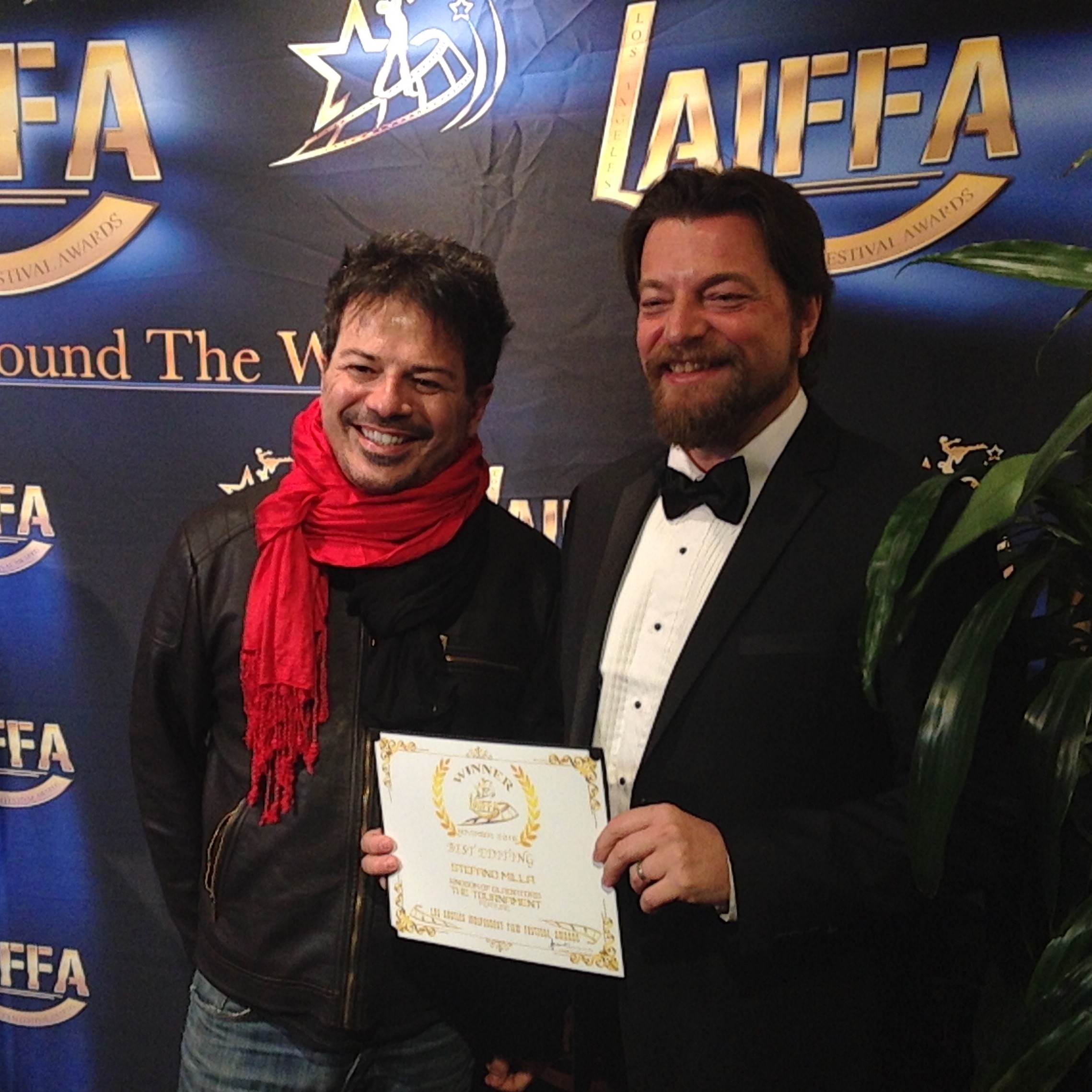 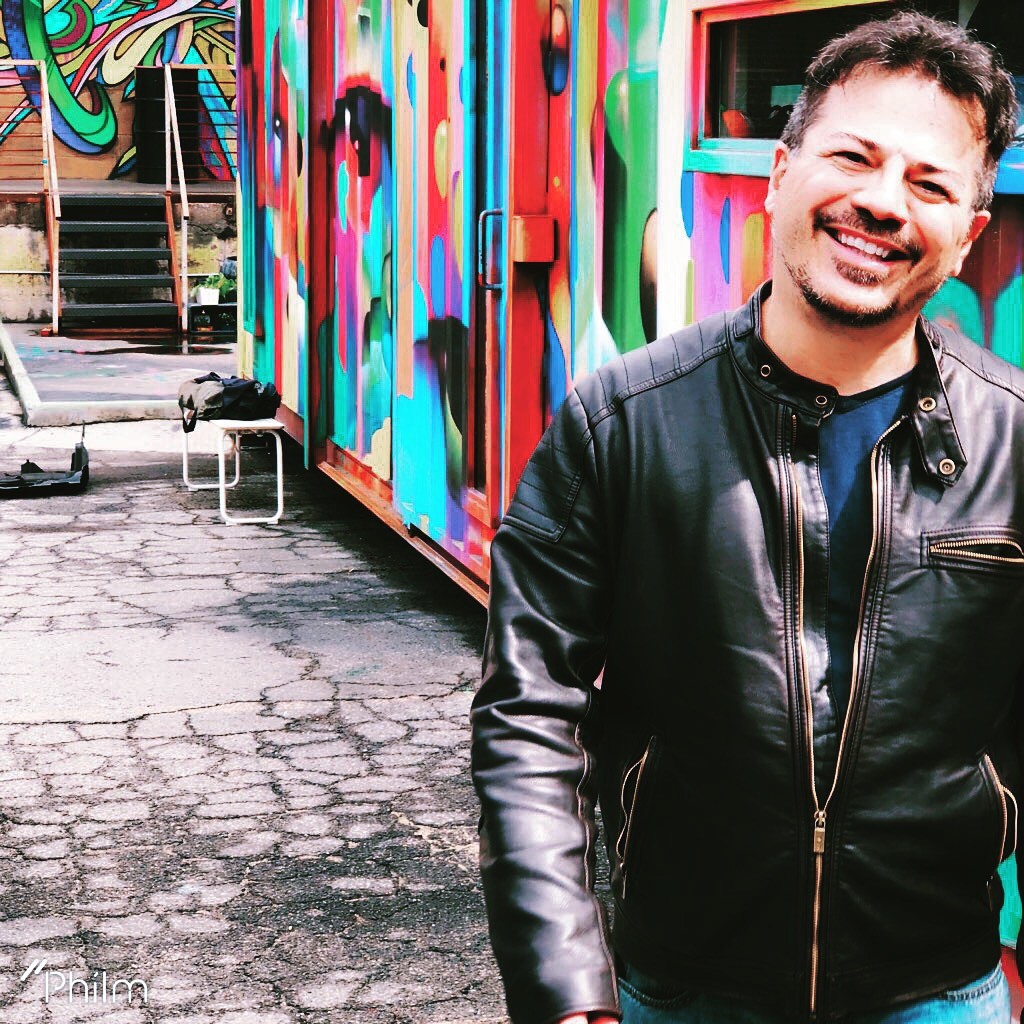 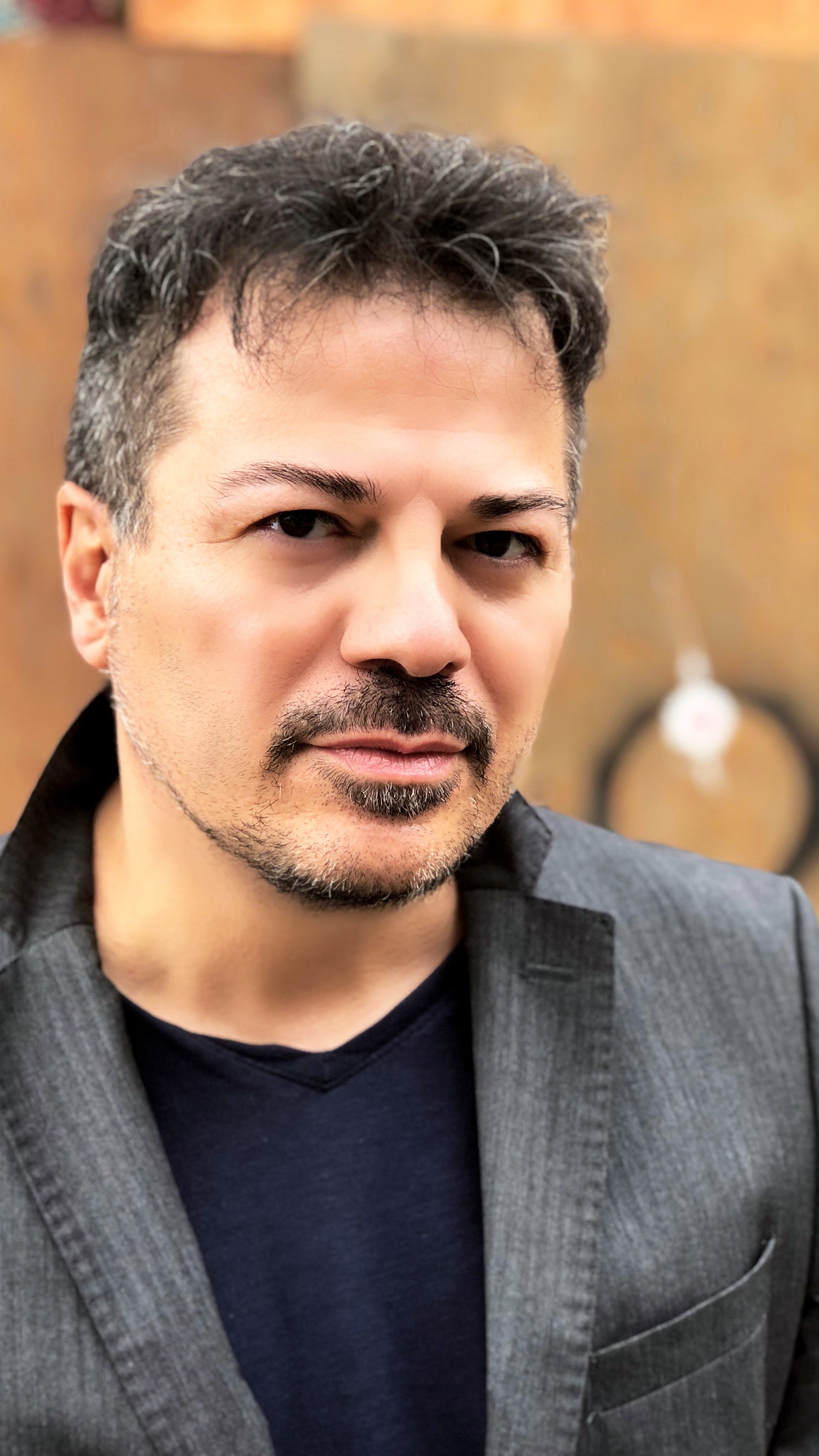