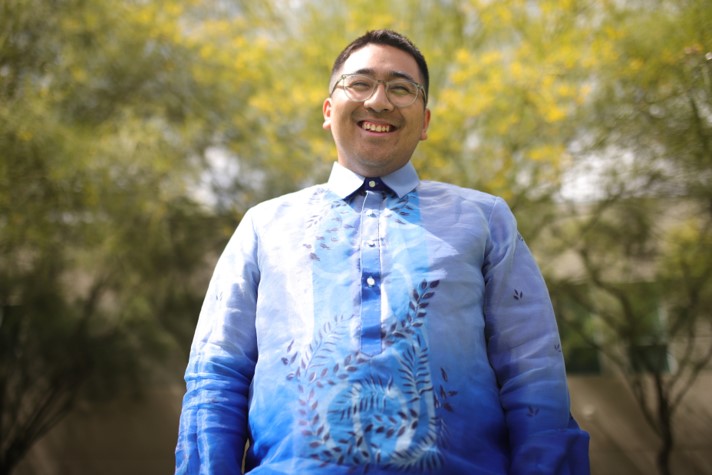 Today we’d like to introduce you to Dom Argana.

Dom, can you briefly walk us through your story – how you started and how you got to where you are today.
My parents bought me my first really cheap flip camera in the eighth grade. When I had to babysit my two younger cousins, I would force them to be in my short skits that I would record for fun. I only started taking film seriously during my junior year of high school, when my film teacher told me to enter a contest which I ended up winning. This is when I realized that filmmaking was not just a hobby, but my career. After high school, I started to intern for production companies right away while still writing and directing my own films to get as much experience as possible. Companies and people that I’ve worked for include Rock Cellar Magazine, Passion Planner, Wong Fu Productions, and Justine Biticon. Currently, I’m working on my own series, In the Valley, which is a seven-episode coming-of-age drama about trying to find your place in a community where you feel like you don’t belong and figuring out what you are truly proud of.

Great, so let’s dig a little deeper into the story – has it been an easy path overall and if not, what were the challenges you’ve had to overcome?
Like many other creatives, the biggest battle for me was dealing with my inner demons and not being able to get stable work. There are many times where I see other people’s work and I feel like I’m inferior or not as good as the next person who is doing the same thing as me. This has led to countless occasions of me doubting that I can reach my ambitious goals as a filmmaker and succeed in an industry where I’m the minority. Being a freelance filmmaker is also very stressful and difficult since you never know where your next paycheck is going to come from or if you can sustain an amount of work to survive.

ST3 Productions – what should we know? What do you guys do best? What sets you apart from the competition?
ST3 Productions is my film company that I founded in 2010. We specialize in making short films and content that inspires our audience as well as the next generation of creatives. The one thing I’m most proud of ever since I started my production company is making my first miniseries, In the Valley, which has taken a lot of time and effort on my part as well as everyone who is involved. It has truly been a team effort from top to bottom and I could not thank my team enough for everything they’ve done. I believe what sets us apart from others is our ability and willingness to share our unique voice in a space where everyone tries to be the same.

What moment in your career do you look back most fondly on?
One of the proudest moments of my career so far is when I was asked to travel to the Philippines with Passion Planner to create a feature-length documentary. This was my first opportunity to travel to the motherland and it was the best experience of my life. Seeing the beauty but also the struggle of the Philippines really opened my eyes as a creative and as a human. There is so much we can do to help and share about these people and it is my life mission to make sure that I showcase the beautiful Filipino people. 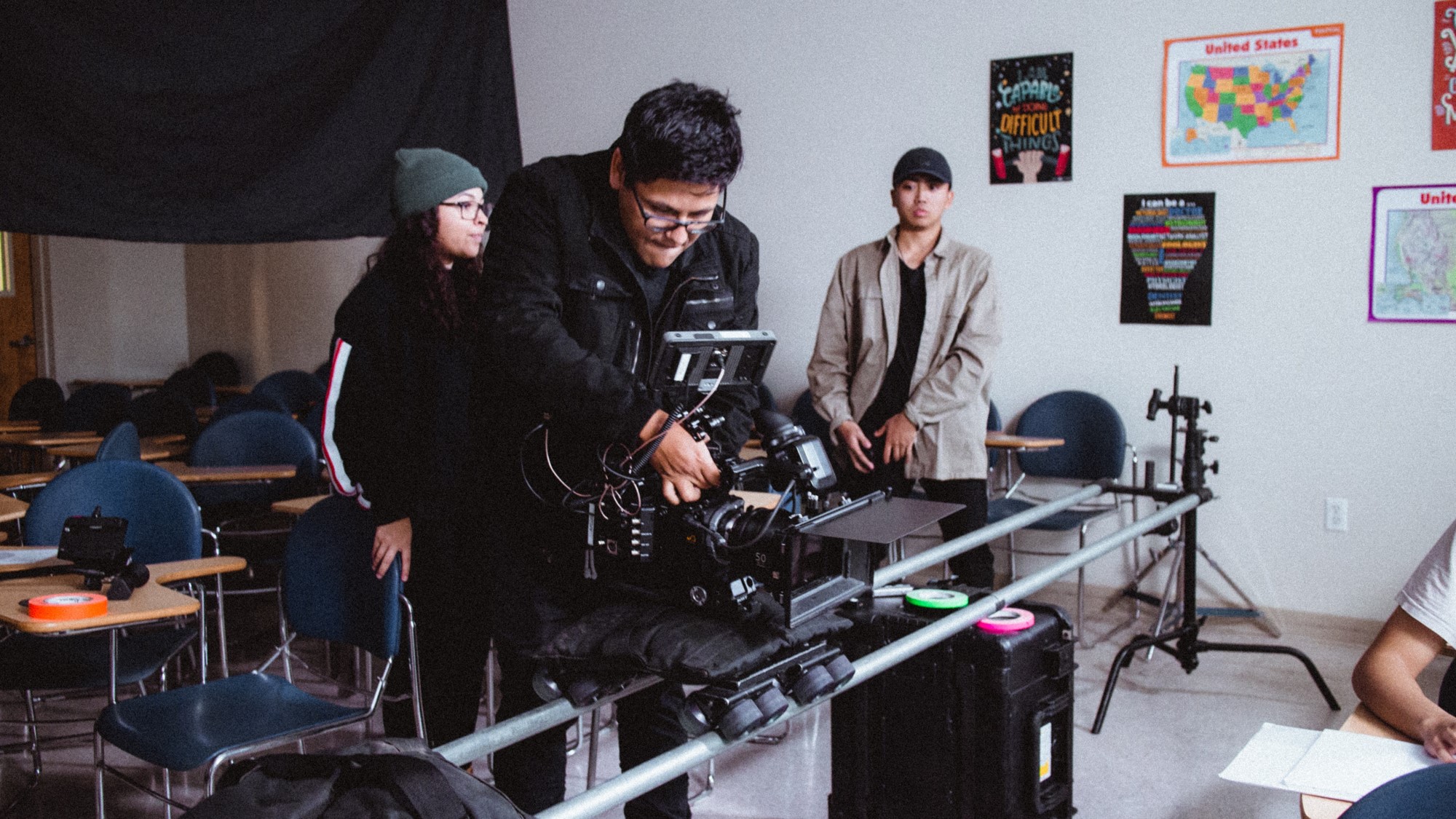 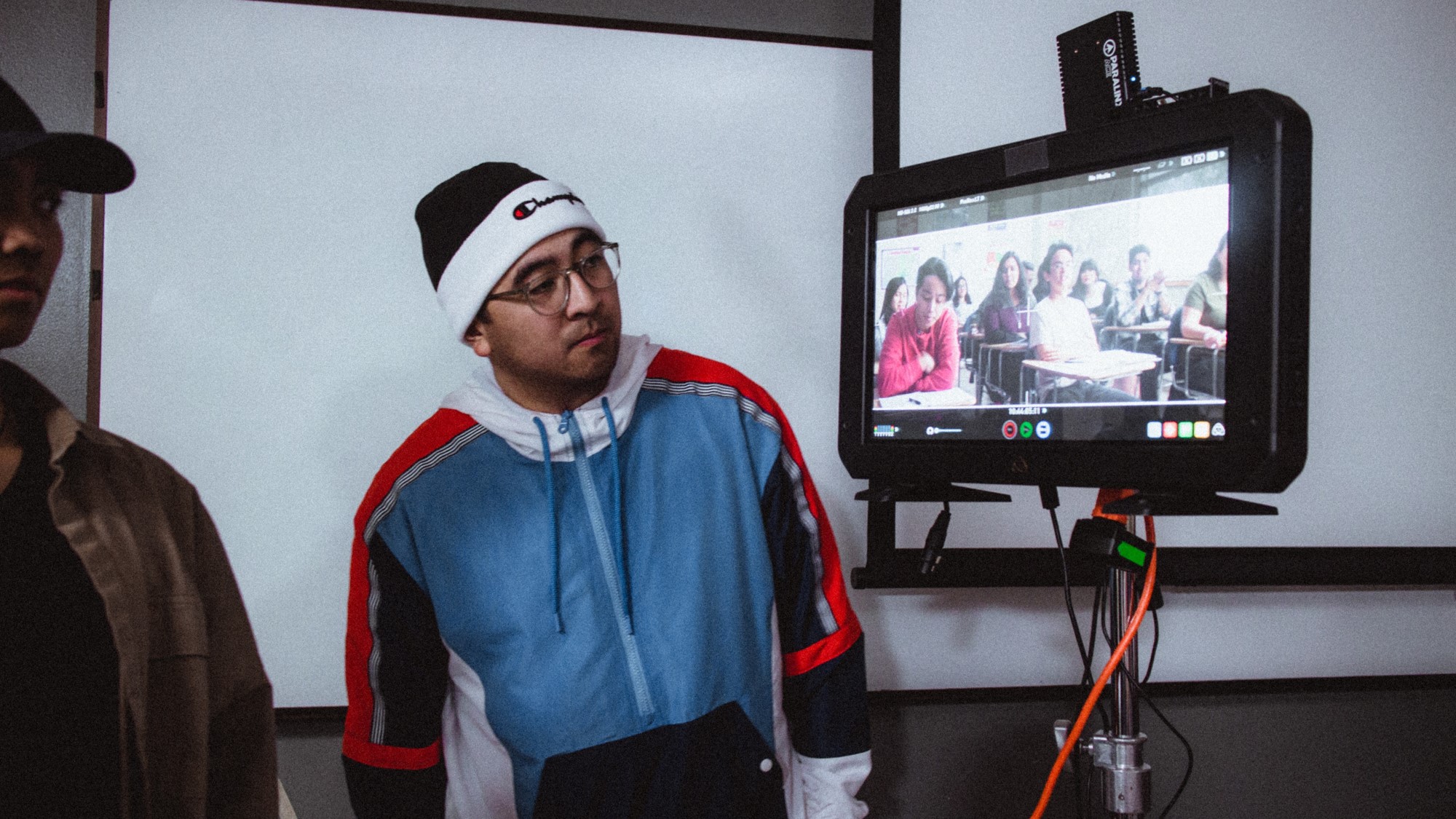 Image Credit:
“From miniseries, In the Valley”