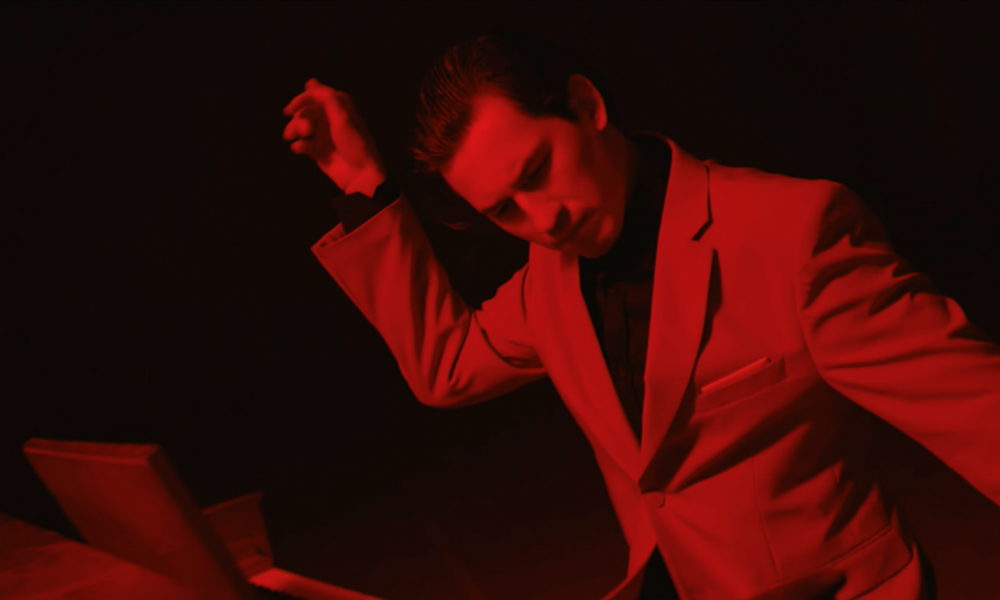 Today we’d like to introduce you to Dmytro Gordon.

Dmytro, let’s start with your story. We’d love to hear how you got started and how the journey has been so far.
My passion for music was never obvious when I was a kid. I was playing classical piano since I was six, and I have been doing some concerts here and there, but to be honest, it didn’t feel like my true passion back then. However, I was always deeply moved by orchestral music, and especially music in film. Growing up, a lot of very important and definitive movies were coming out at the time: Lord of the Rings, Star Wars and Harry Potter, to name a few. All of these films had incredible soundtracks, and I was mesmerized by the music every time I was re-watching them.

This music has also been recycling in my brain, even when I was going to sleep. But yet, I didn’t realize that I want to compose until I was 14, when once, out of some wrong notes during my piano practice, my first composition has emerged. It felt very inspiring and exciting, so I decided to write more. At a certain point, I got an opportunity to play my pieces to several big Ukrainian composers, and they have convinced my family to support me in pursuing my education and career in music composition. I was so determined to study composition, that I have graduated high school one year earlier and got away from math sooner, which has always been my weakness.

When I was 16, I got accepted to Berklee College of Music, which four and a half years later I have graduated with a double major in classical composition and film scoring. Right after graduation, I was very fortunate to be invited to LA by composer and record producer Walter Afanasieff. We have started out working together on a few films, and soon after Walter has asked to me continue to work with him on different artists’ music. So far, we have worked on the albums of such musical legends as Barbra Streisand, Neil Diamond, and Kenny G, among many others. It has been an incredible and life turning experience for me!

Has it been a smooth road?
It’s never easy, especially in the very beginning. For creative people, it is particularly difficult to balance learning with creating, and with mastering your skills every day all at the same time. However, this path has been incredibly rewarding, and I cannot imagine myself today doing something other than what I do now.

One of the hardest things for me was starting out my career as a composer and arranger while still being under a certain age accepted as “professional”. People sometimes overlook your level of skill set and abilities, unless you have been in the business for 20+ years and have many credits under your name to prove you’re worth the trust and the risk. However, hard work, perseverance and responsibility for your work can take you a long way, and it has worked for me to make this leap and to overcome this obstacle early on in my career.

We’d love to hear more about your work.
Today, I am a full-time composer, arranger, orchestrator, and producer. I primarily write music for films, video games, and TV, as well as concert orchestral and solo piano works. At the same time, I do arrangements and orchestrations for classical, rock and pop genres, and produce my own and other artists’ music. I have worked on action, drama, adventure, psychedelic comedy, and documentary films, and wrote and produced in a variety of genres, ranging from purely orchestral to folk, from metal to opera and even dubstep. I have composed and arranged music for numerous leading TV shows in my home country of Ukraine, as well as American TV and radio commercials.

A couple recent projects that I am most proud of include an original classical piece for piano and orchestra – “Waltzing with Life”, that has been chosen as one of the top 3 tracks by an independent label and music community platform Younk, and the music video for which has almost reached one million views on YouTube as of now. Another recent project that just got released on App store is a family oriented augmented reality game – Little Blue Dragon, that I wrote and produced music for. It was a lifelong dream for me to write something like this, that a new generation can be enjoying while growing up. Music in games and films has certainly laid a path for me in my childhood, and it almost feels like giving back if my music can now do the same for kids today.

As a composer, I always strive to create memorable themes and melodies, and I feel that this is something that is especially lacking in the music industry now. Many composers have been conditioned to write very subtly, and most of our music’s purpose today is to serve as a background: to the films, to our workouts, and to our life in general. I have always seen music as something more than just a background: I see it as another character in the story, as a motivator while we exercise and as a form of healthy escapism that we can dive into and find comfort in when we need it. That’s why I am always giving my music an extra layer to do these things, instead of simply writing a commercially fitting soundtrack.

Let’s touch on your thoughts about our city – what do you like the most and least?
I have been based in LA for 3 and a half years now, and I feel that this is the place to be at if you’re doing the kind of work that I do. I especially like Burbank: it’s not as fancy as the famous West Hollywood or Beverly Hills, however many consider it to be the true capital of the Hollywood industry. You have such major studios as Warner Brothers, Disney, ABC studios and many others, all located here.

Imagine how many top musicians, actors, directors and others are right here at the same time as you are, working on the next big hit or a groundbreaking film. The creativity and drive to create is in the air you breathe, and that alone certainly makes me like this city.

Speaking of disadvantages, the famous LA traffic is the first thing that comes to mind. Next would be the distances between two convenience stores you need to get something from, and especially the time it takes to travel across half the city or outside. For the last 2 months, I have been working on a project that requires me to drive from Burbank to a studio in Malibu several days a week, and I keep counting the amount of time spent on the road that I could’ve been doing something creative and exciting instead, it sometimes haunts me before sleep. 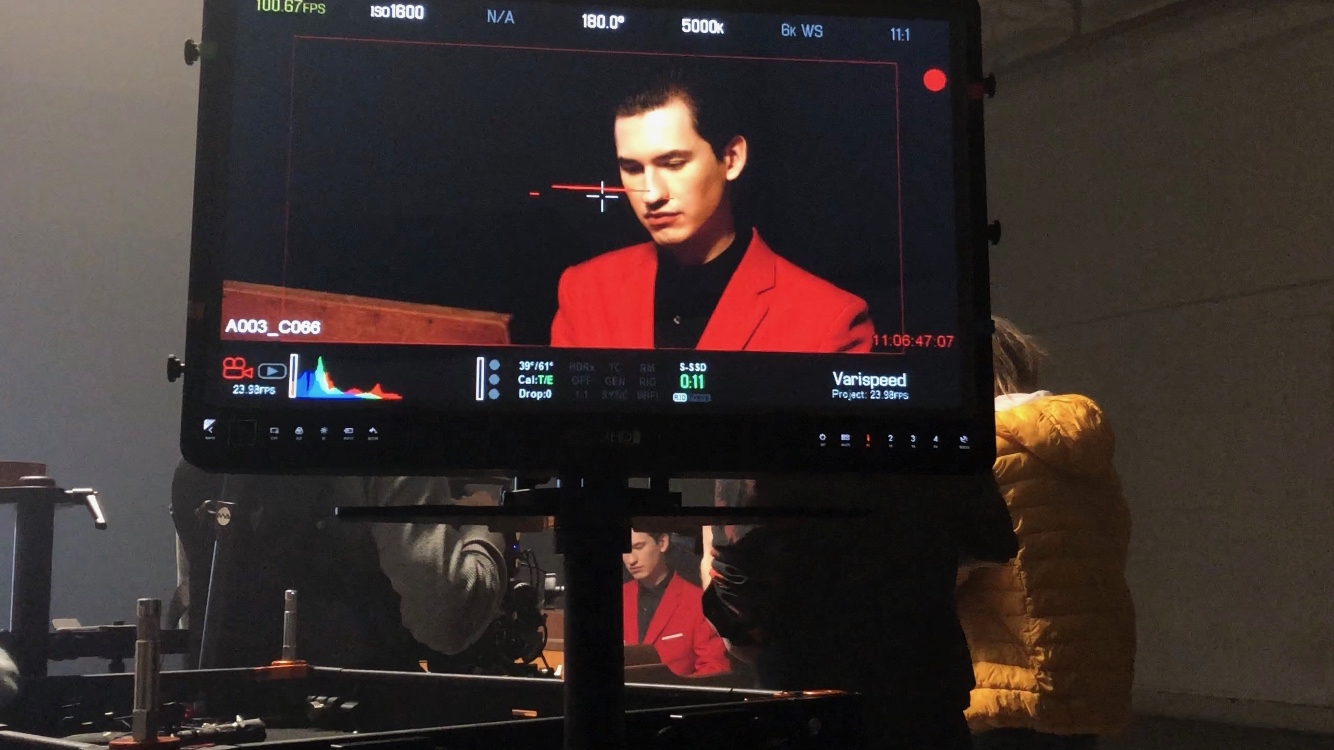 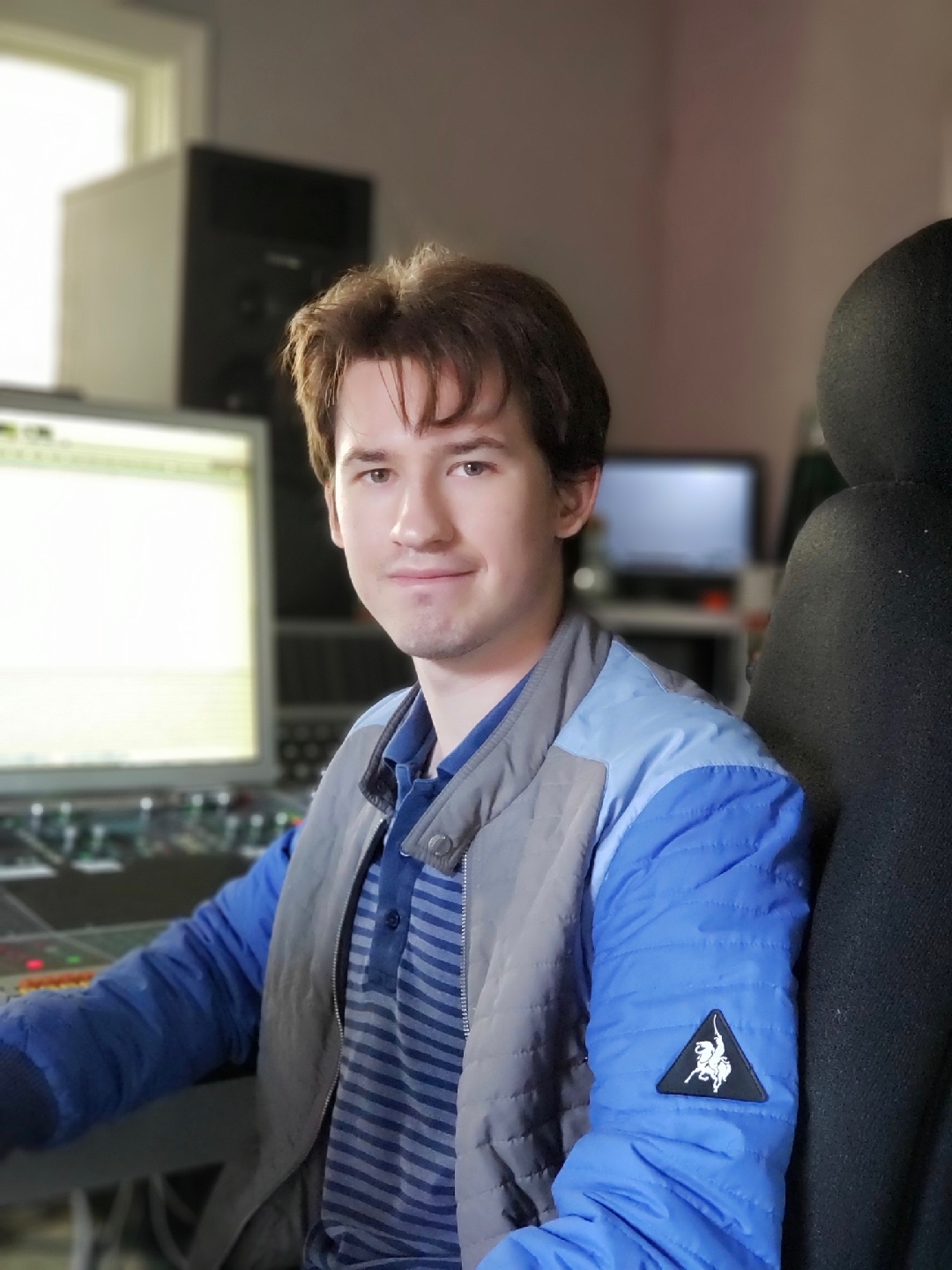 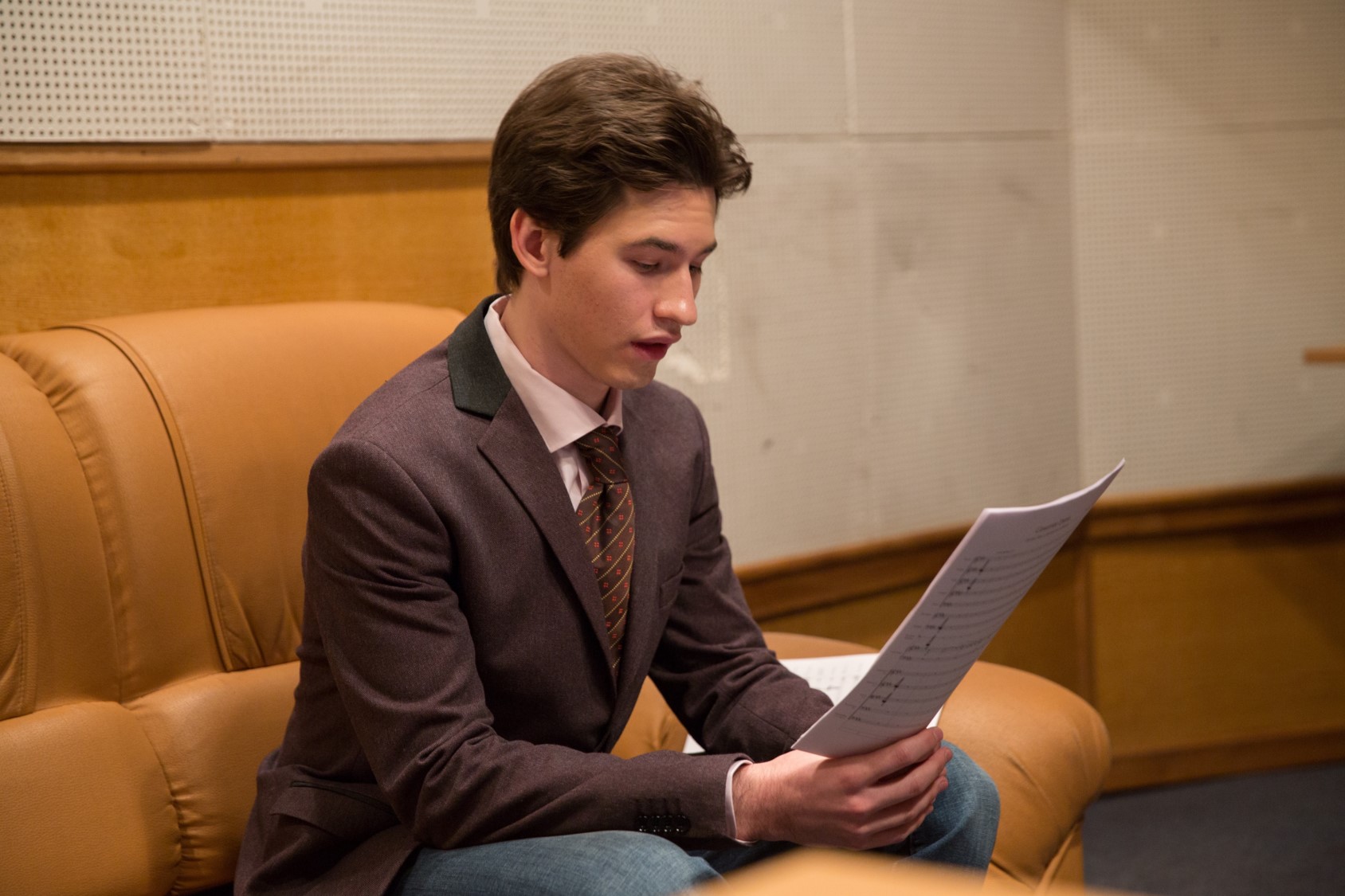 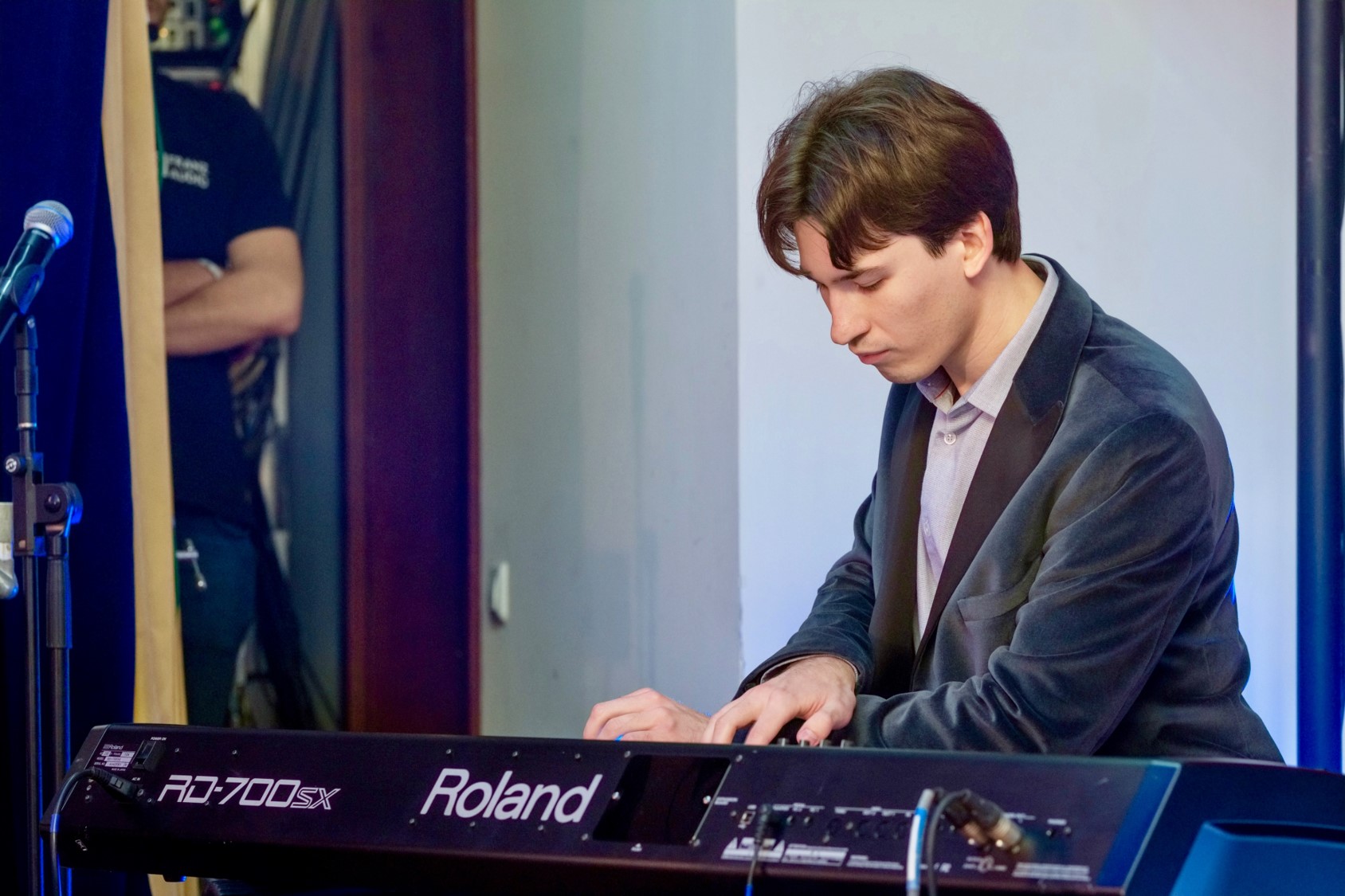 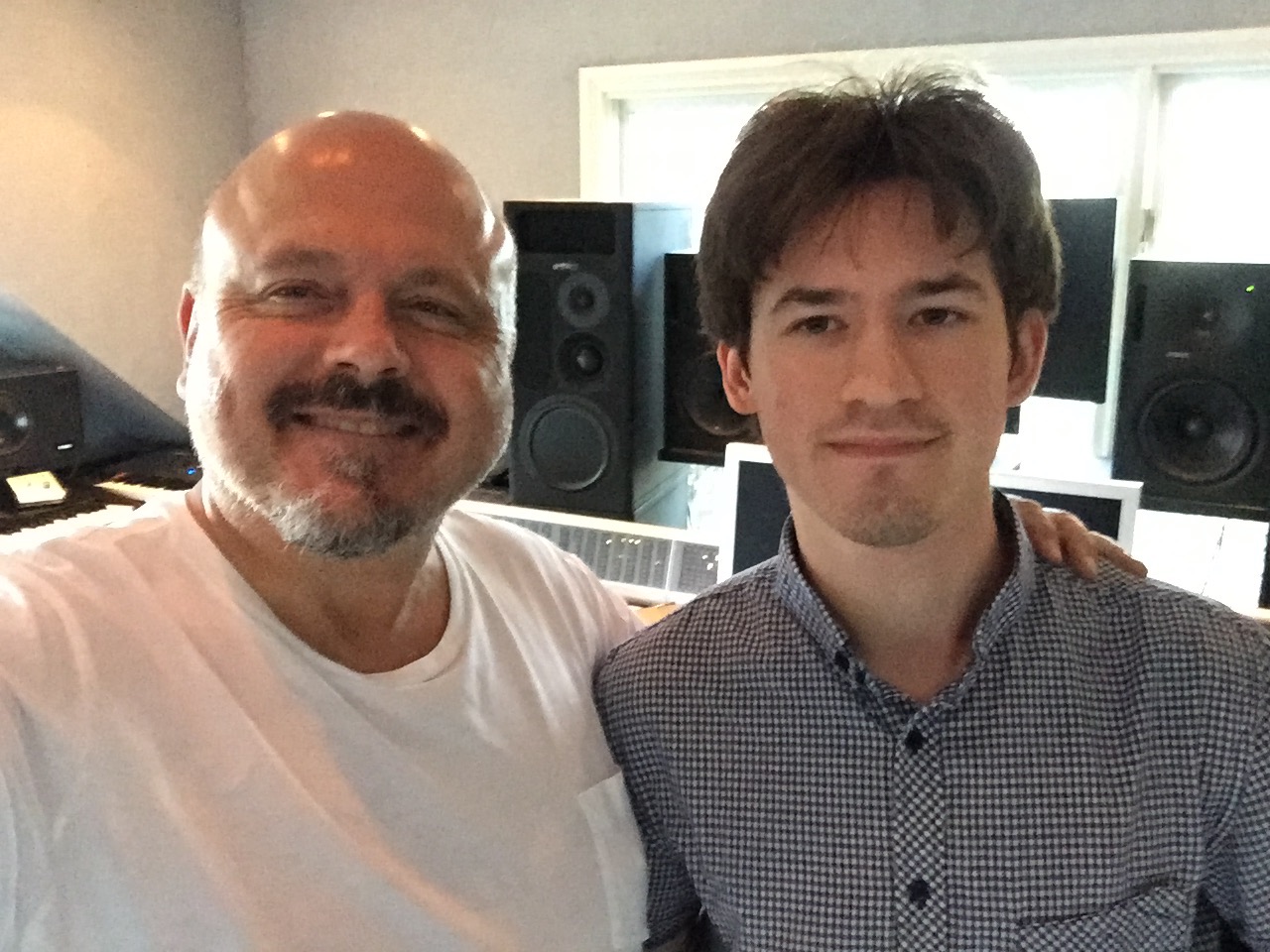