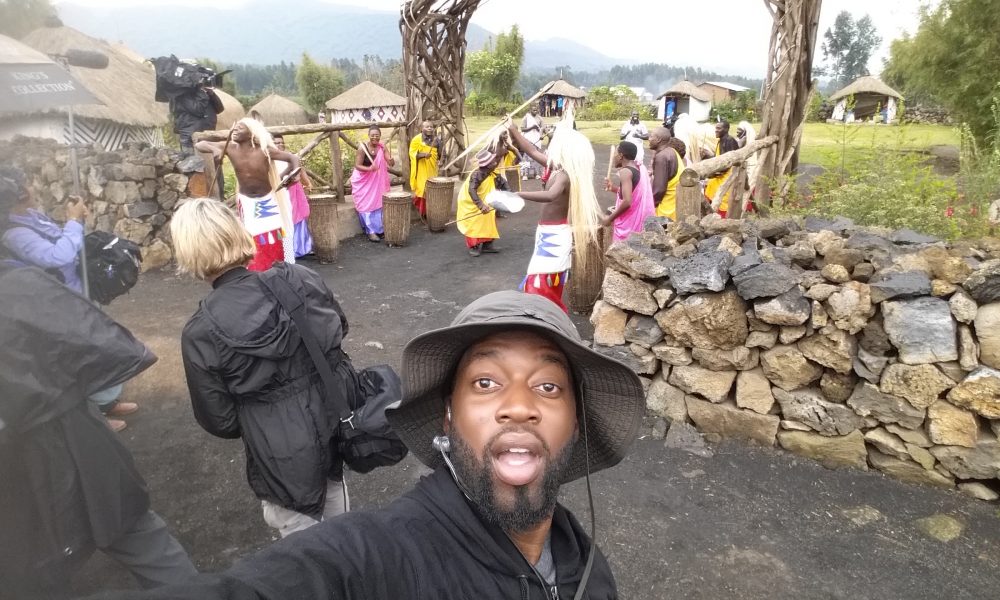 Today we’d like to introduce you to DK Davall.

So, before we jump into specific questions about the business, why don’t you give us some details about you and your story.
I am a native of Newark, NJ currently working out of Los Angeles, CA with an extensive background in music, television and film.

I come from a family full of musicians, writers, and directors of theatrical plays, which I embodied at a very young age. While spending years in the music industry servicing the Tri-State area, I’ve been blessed to Executive Produce multiple albums, tours, open shows for Grammy Award-winning artists, and much more. This has laid the foundation for the next chapter in my life, which began my transition into the film industry.

Directing, Filming, and Editing music videos, promotional events, live concerts, and more led me to relocate to Los Angeles, CA. Being connected with the right people, I’ve been honored to have worked on various award-winning shows on top networks such as BET, E!, and HBO. I’ve also had the pleasure to work with elite clientele such as The President of Rwanda, President Clinton, The Prime Minister of Poland and Prince Harry just to name a few.

Has it been a smooth road?
To be quite honest, I’ve been blessed past what I can imagine. I always keep a positive attitude and I stay upbeat even in my lowest moments. I truly believe that’s how I’ve been able to connect to the right people.

At the church I used to attend, I met a musician who also runs his own Production Company named Stacey Dillon. Once he found out that I was from out of town and looking to get into the business, he took me under his wing. He brought me to set the very next day and has been my mentor ever since.

Success accelerated at a very high pace from that point where I began utilizing my talents with quite a few Production Companies who all have different stakes in this business.

We’d love to hear more about your business.
The name of my business is Dove Owl Films which is actually play on my last name (which everyone pronounces incorrectly). Not only was it cool for it to be my name in the business, the two birds that I chose is my favorite for what they symbolize. A Dove meaning peace and a new beginning, and of course the Owl which is known for its wisdom.

I am the Founder and CEO of the company where we specialize in all film-related production processes.

The company in its early stage is known for producing award-winning short films.

Myself as an independent worker is known for being an all-around guy who can do any job on the set. I have however, made a name for myself with editing.

I am super proud of the fact that the first short film released from the company has won multiple awards.

I think what sets apart Dove Owl Films from other companies is that we don’t specialize in any particular genre.

Is our city a good place to do what you do?
I absolutely feel like this City is an amazing place for a business like mine.

There are so many people that are willing to help in any way they can that have some of the same goals as you do. We all know what it’s like and have similar stories, which we can relate to one another with.

I would most definitely recommend a business like mine to start out in LA. I know what it’s like to start on the East Coast and can clearly see the difference.

It’s a little tough to say what the City should improve in because my journey has kept me on a positive mindset to be thankful for what I have and to overcome any obstacle. 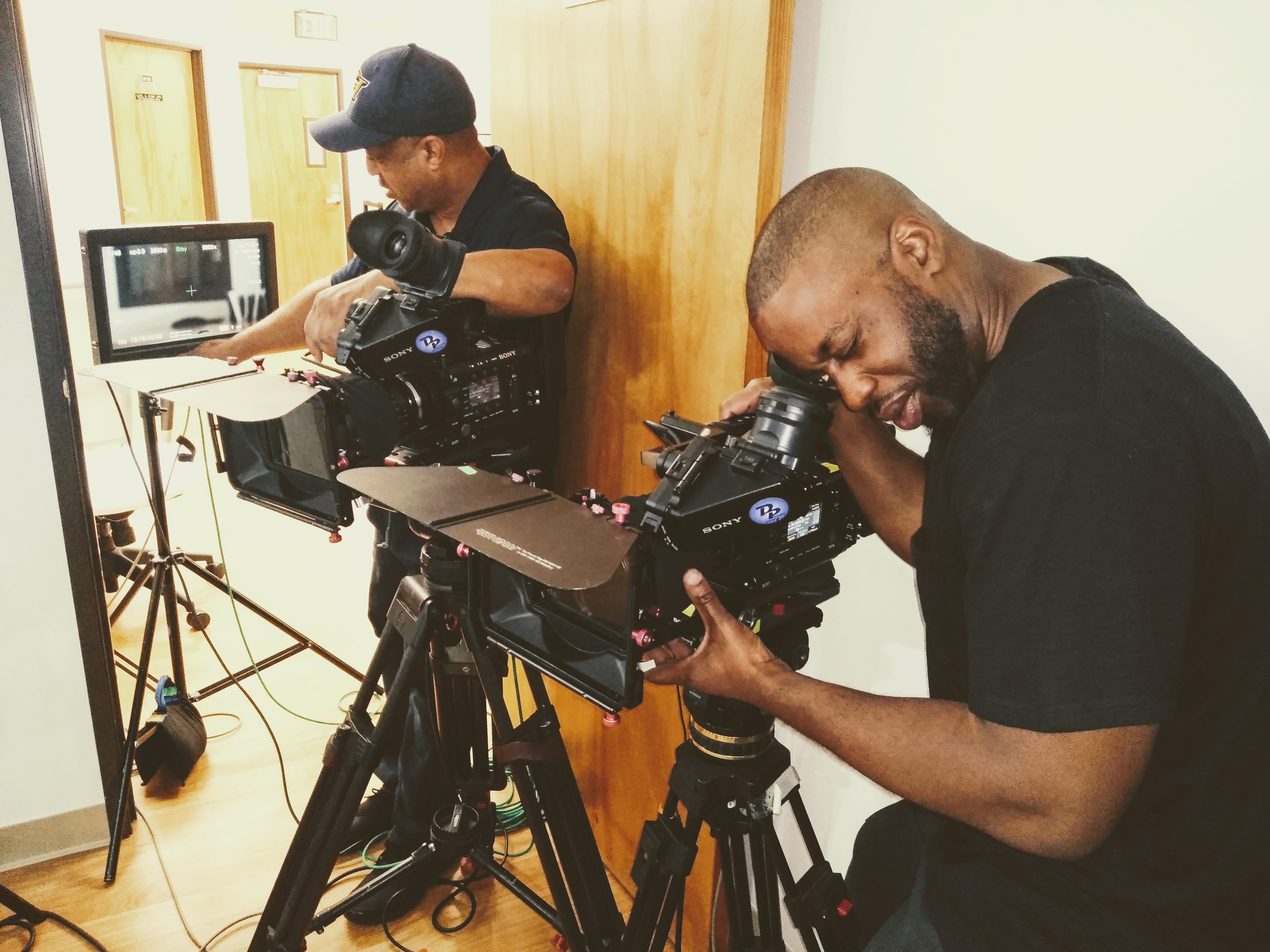 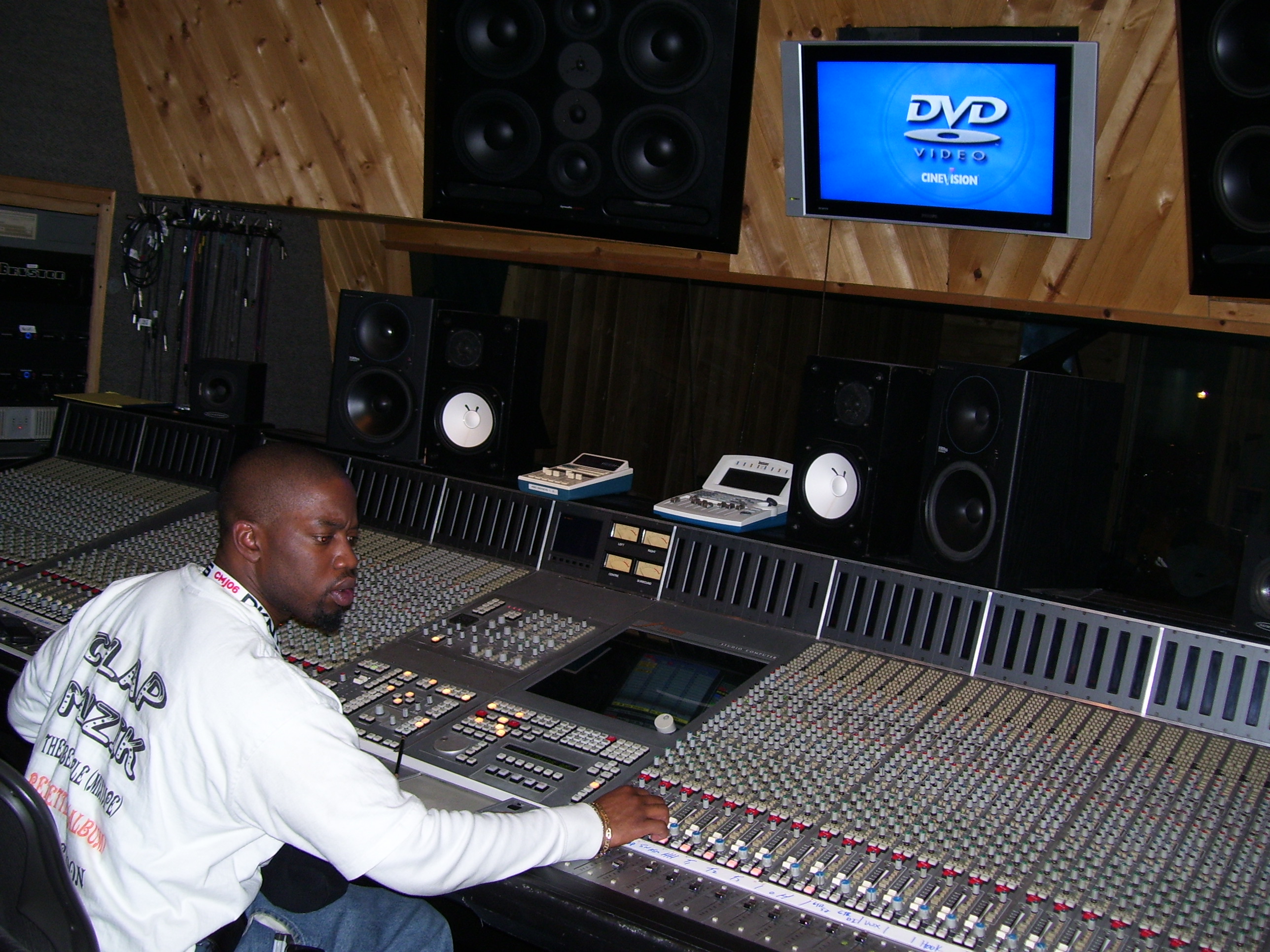 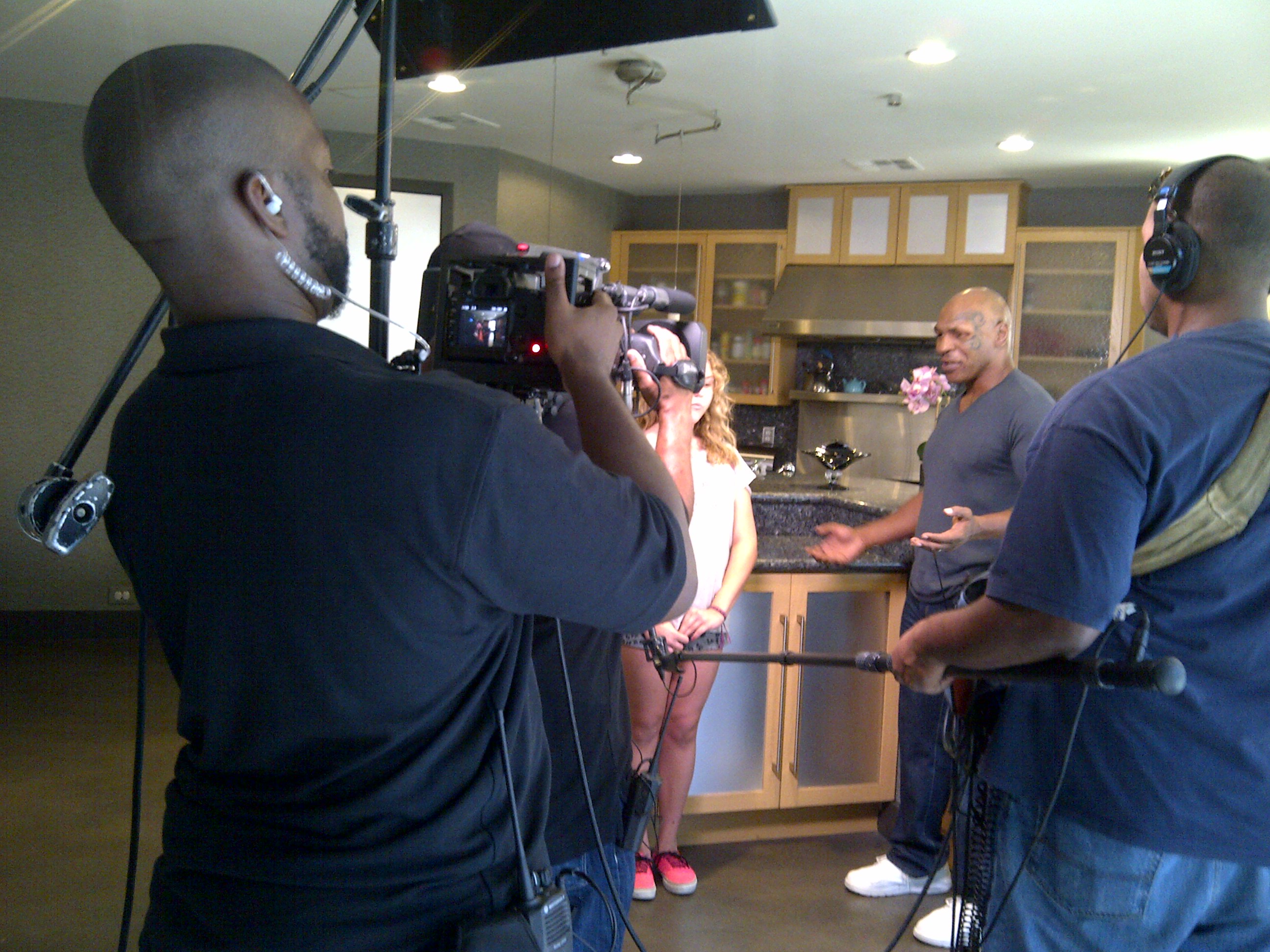 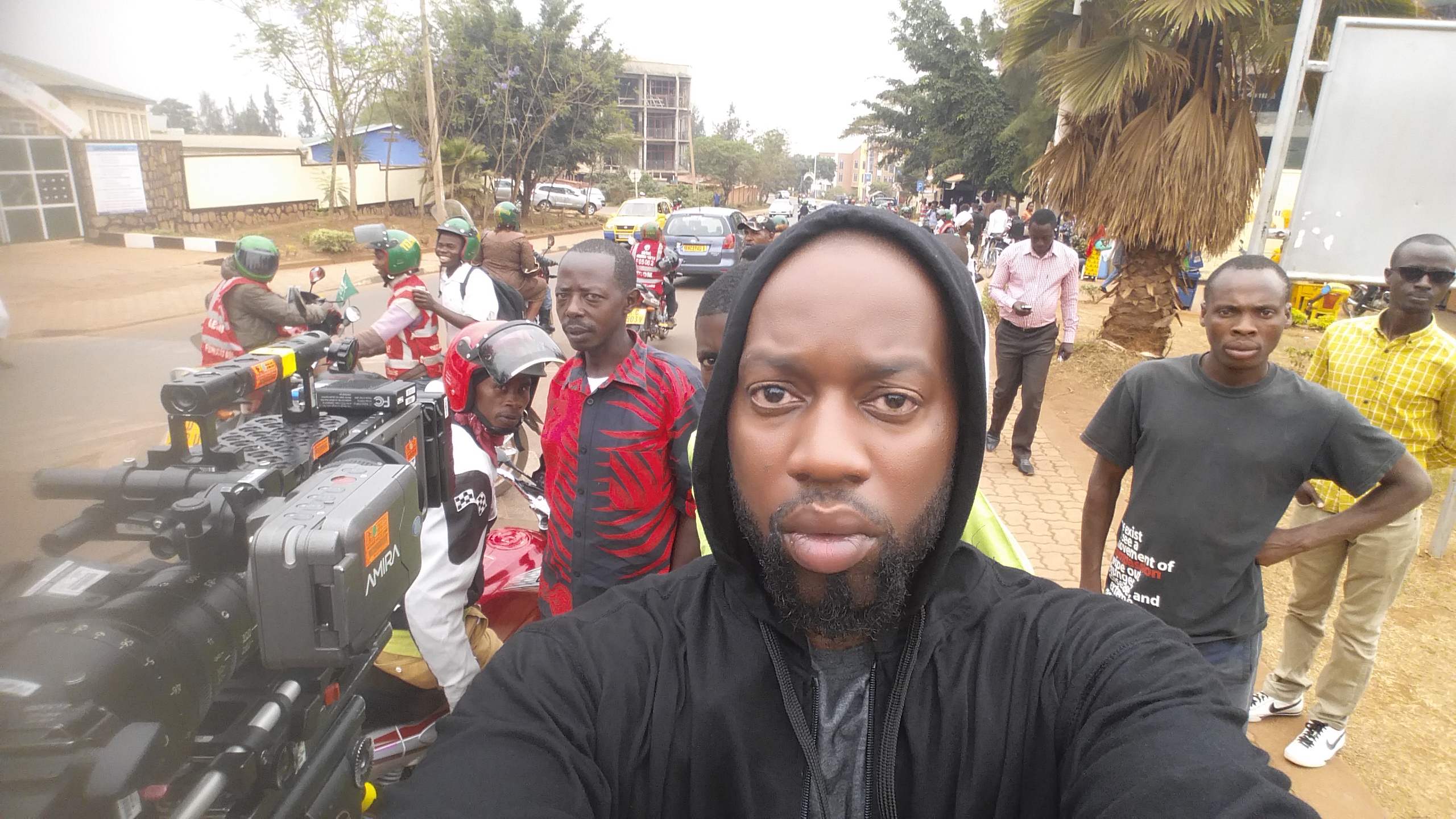 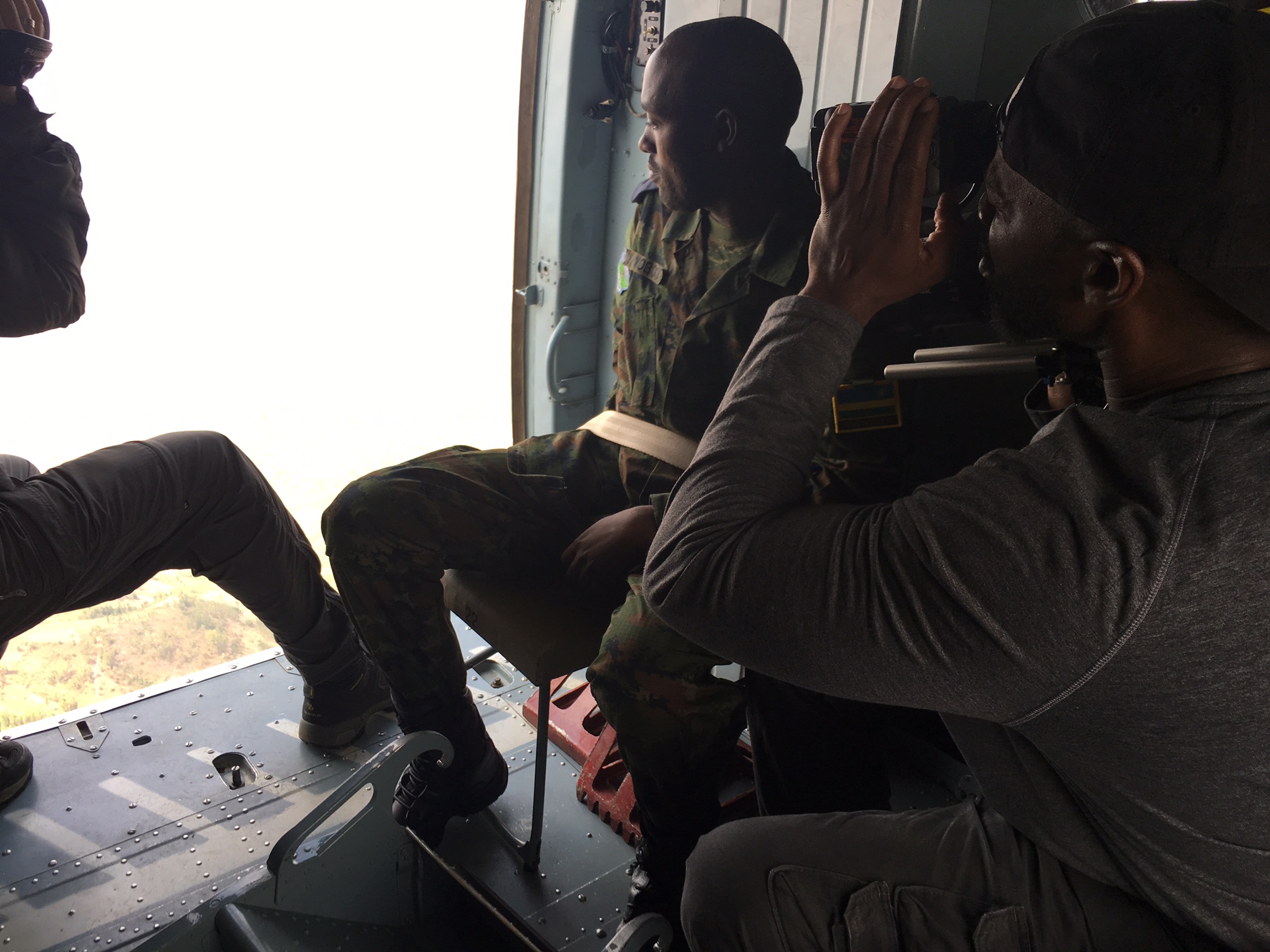