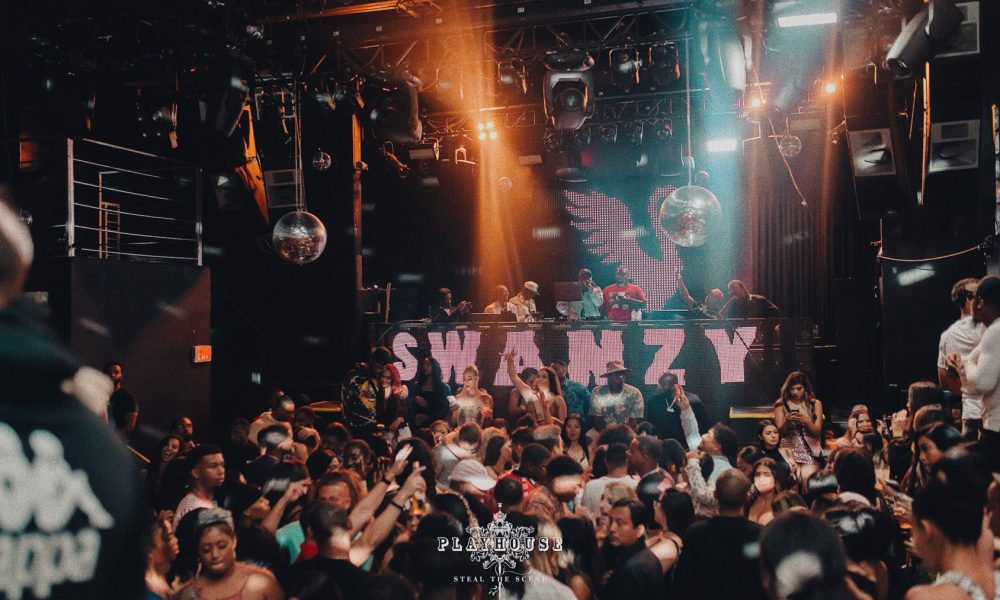 Today we’d like to introduce you to DJ Swanzy.

So, before we jump into specific questions, why don’t you give us some details about you and your story.
I moved from Ghana, West Africa to Eastvale, CA in 2006 to pursue the American dream and create a better life. My DJ’ing career began during my sophomore year of high school where, much like many other up and coming performers, played everything from house parties, weddings, church events, pep rallies, basketball games you name it, I did it. It all started with when I was getting my haircut from my barber Ian Gasco, as I explained to him how I wanted to be a DJ, and my passion for music, he told me he had a friend that had DJ equipment and that he was looking to sell it. I remember that day like yesterday selling my Wii Game Console, and giving his friend Half of the money so I can take the DJ equipment to get started. This was pretty much the beginning of something amazing and a journey that I am proud of but still pushing to reach my full potential.

It all started with a house party that we called the Barnyard, the most epic night of my life, the most thrilled party ever, after that night I really knew I was destined for greatness.

After years of hard work and dedication in both school and music. I am making my dream of performing as a Club/Tour DJ around the world a reality.

My first stop on my journey of taking what I built to the Next Level was Los Angeles. My second stop was in Ventura where I went to School Cal State University Channel Islands as I embarked my journey, worked with many different artists, and start pushing my brand to higher heights. Los Angeles is a city that you have to love there is no city like Los Angeles, I have used this city to build my platform and connected with so many different people, spreading love and positivity.

One main platform that really gave me a chance and shoutout to @aytwan was Playhouse in Hollywood (21+). This venue has given me the opportunity to grow in ways. I always had the vision and the plan, but the staff, the people, just overall makes it a great space for you to grow and to be who you are. I cannot thank the hospitality of the owners and the managers for everything. Playhouse Hollywood will forever be a Home in LA for me.

Another person that also gave me a platform in Los Angeles is @carlos_alist. Carlos threw all the 18+ events in Hollywood, me and him bumped heads, but it really taught me a lot about the process, and I know he knows he’s appreciated because we came a long way from where it used to be, the arguments, DJ Slots times and so much more. OHM which is not there anymore in Hollywood was also another platform that helped me move my brand to the next thing.

I have performed with and opened up for artists such as Lil Boosie at the Dolby Theatre, Jacquees RJ, YG Teeflii, 2 Chainz, Iamsu, Casey Veggies, DR Maleek, Too Short & the list goes on. I also performed at one of the famous venues in LA Belasco’s Theatre in Los Angeles, OC Observatory, Yost Theatre, OHM Night Club, Globe Theatre, Cal State University Channel Islands, Playhouse Hollywood, Argyle, Penthouse, as the list goes on. Follow my journey on my path to becoming one of the world’s most prolific DJ.

Overall, has it been relatively smooth? If not, what were some of the struggles along the way?
It’s never been a smooth road, and I believe that is apart of growing, nothing will ever come smooth. I started out DJ’ing from the IE and then branching to LA. I had to come to a whole new city to basically prove myself. Life is a game and as you maneuver through it, you learn to play the game very well. The DJ World is not all fun and games sometimes and especially being in Hollywood. It’s just a whole different ball game. I started Djing with DJ Bugsy, who was very well known in Los Angeles, threw all the hottest party, I used to open up for his events, and that’s how I started building my name around the city. The Network in LA is a key factor to growing your brand and your business. There were times where I got played, if you know, you know especially being in the scene. There is a lot of politics that you just won’t understand in the beginning, but as you sit back shadow and just pay close attention everything starts making sense. I was always an observer a learner and used that to my advantage to grow, I never took no for an answer and was always eager to prove myself, and I think many people probably doubted me, but the one thing that kept me going was myself because I knew my worth and wanted to make it a statement.

Obviously being in Los Angeles can feel like you are closed in a box because the city is so big, but yet also so small. My goal is to use my gift to travel around the world bringing people together through music because I believe that is very powerful. One of my main challenges was that I didn’t want to feel closed in and wanted to use my talents to travel and share it with the world, in which was very difficult because once again, you don’t know anyone else in any city or any place in the world, so your word of mouth and resumes is what takes you there, that was something I had to work on and show to people that I’m him.

We’d love to hear more about your work and what you are currently focused on. What else should we know?
DJ Swanzy is an Artist/ Producer. I provide vibes, sounds, energy, feelings and emotions through the sound of music. One thing that sets me apart is my DJ Tag, my commitment, my ability to always wanting to learn more. I am very proud of the journey that I am on, I am always looking for ways to evolve, and not stay complacent.

Any shoutouts? Who else deserves credit in this story – who has played a meaningful role?
First I’m going to give myself credit, but nonetheless, big shoutout to Carlos, Twan, Cal State University Channel Islands, Jeremy Booker, Dr Maleek, Jermaine, Kaleb, Dr Sawyer, Playhouse Hollywood and it’s Staff, My Inner Circle and many more but just to name a few.

They always understood my vision and thanks to them, I executed the plan and still executing, but I am at a point where I created a name for myself in the City of LA and other places I have touched.

The journey still continues, and as I evolved the love is always going to be mutual. My boundaries are always being pushed to the max and I appreciate whoever been in my corner and moved me in a way that I couldn’t move myself. 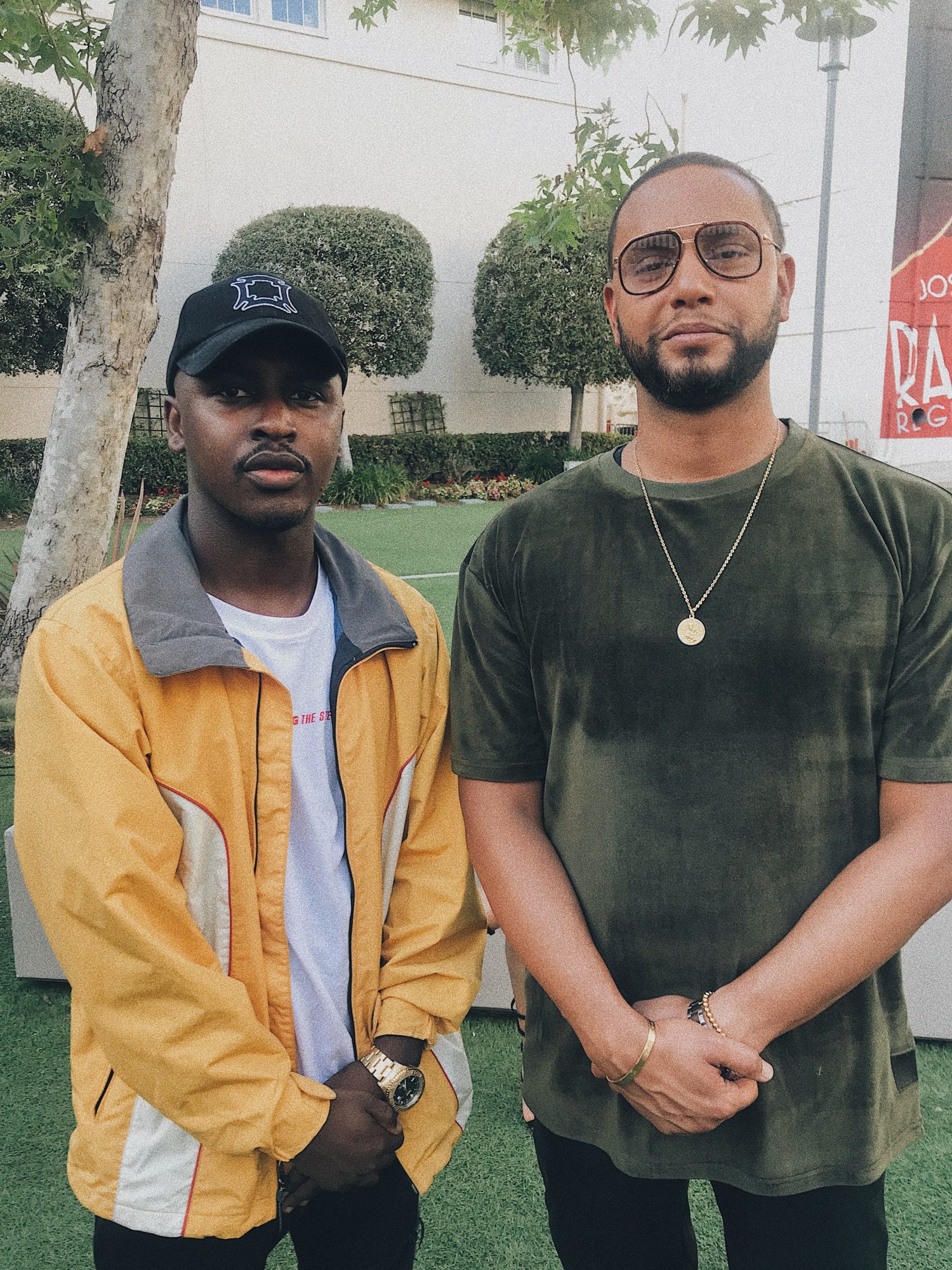 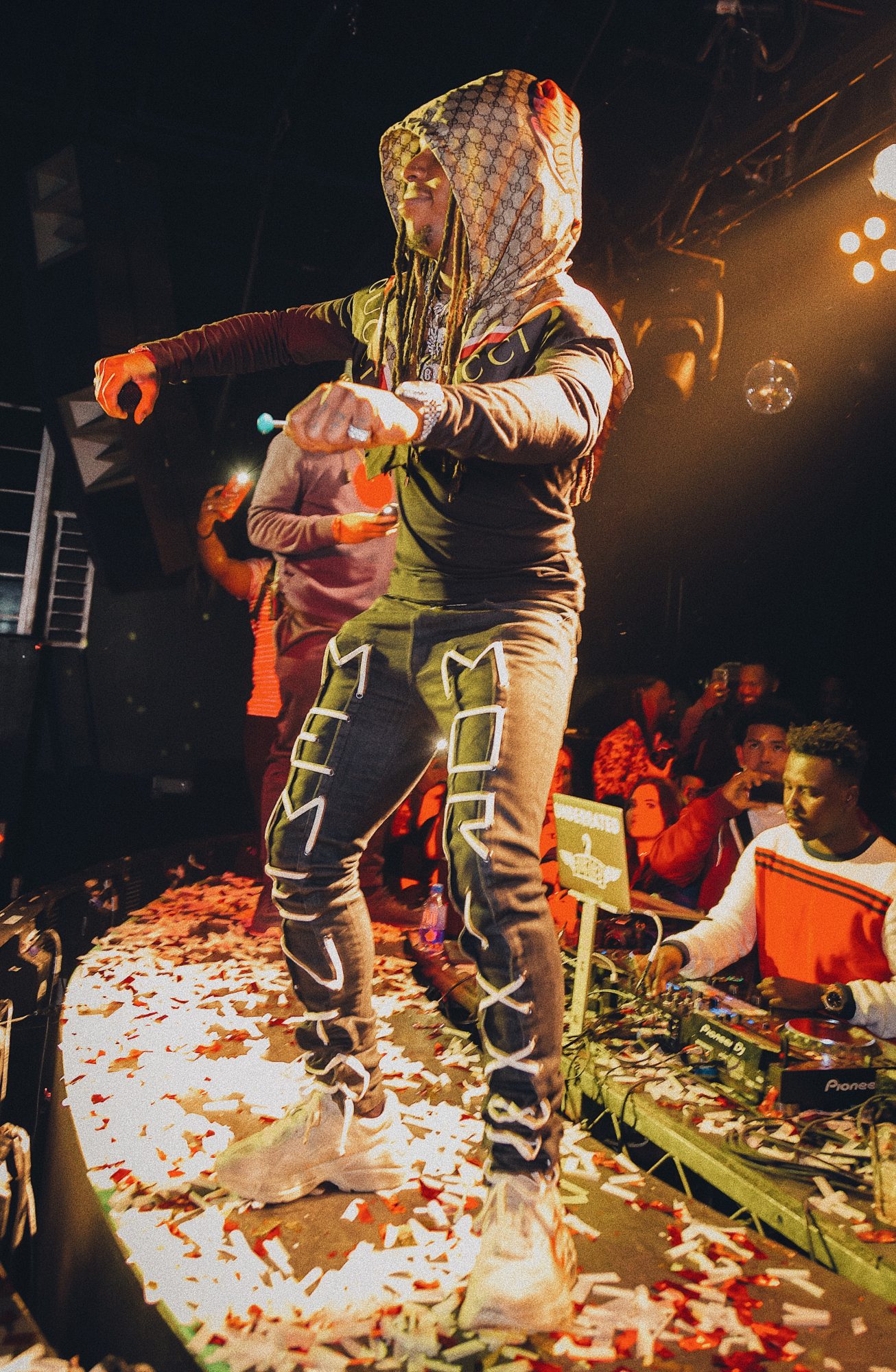 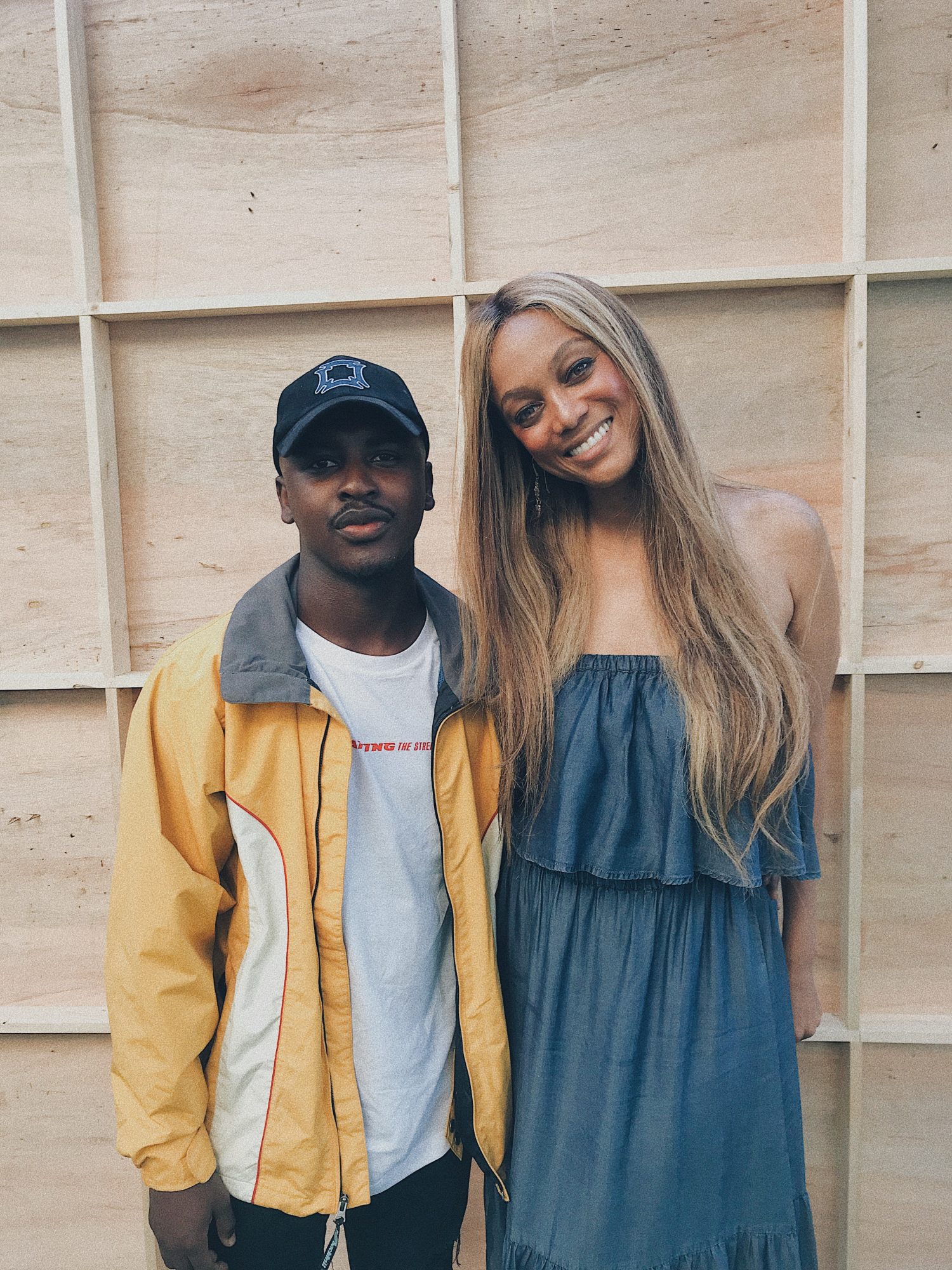 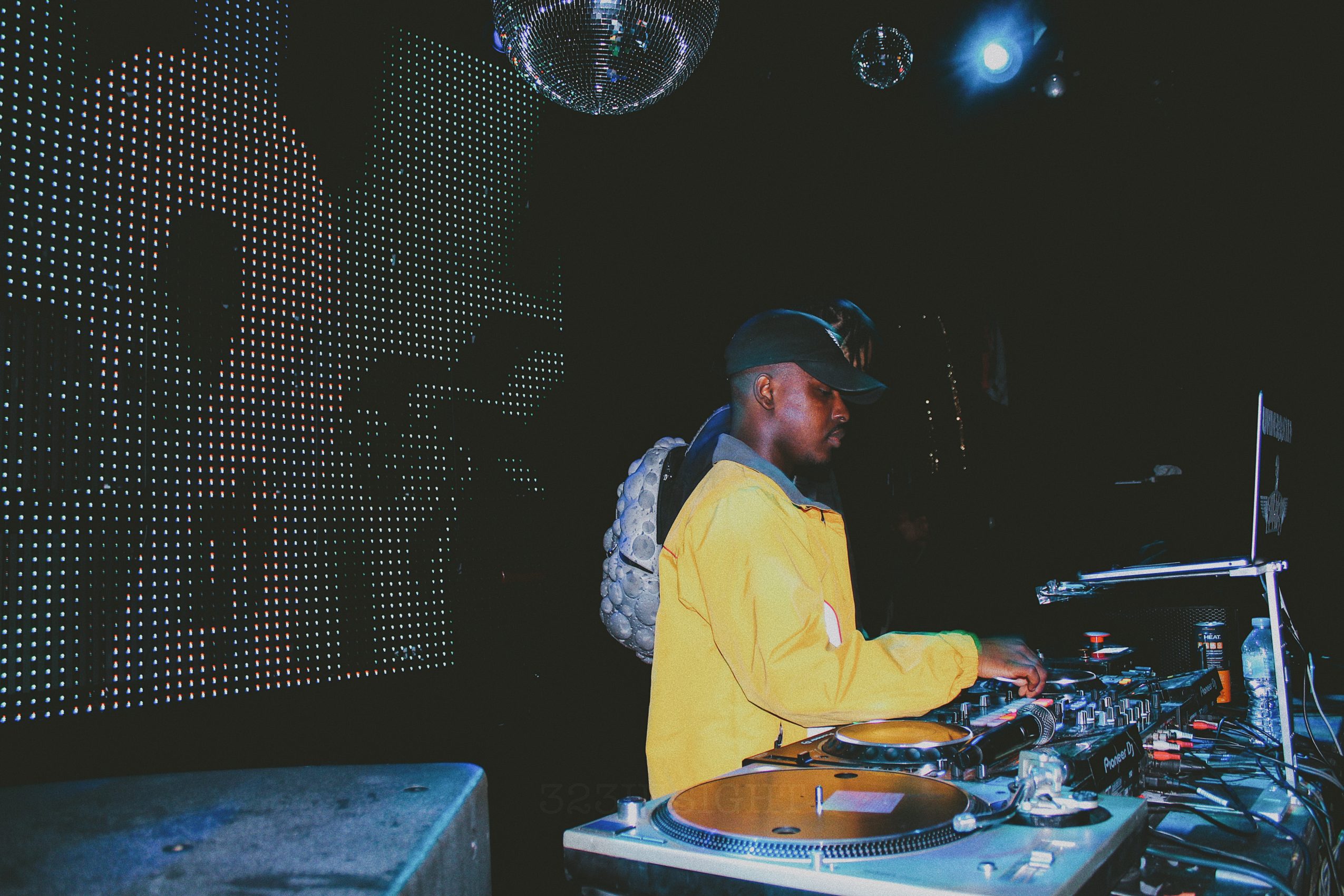 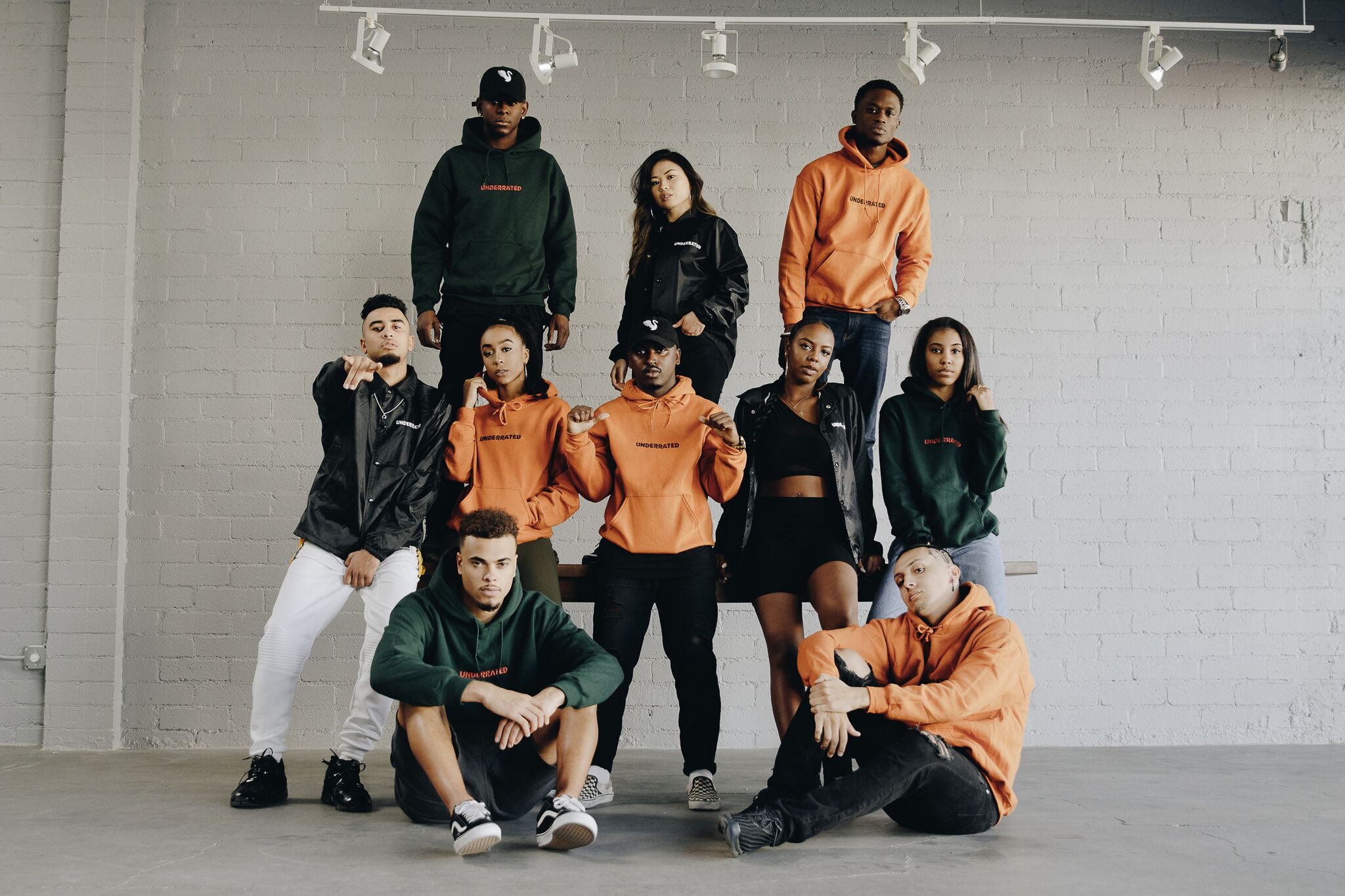 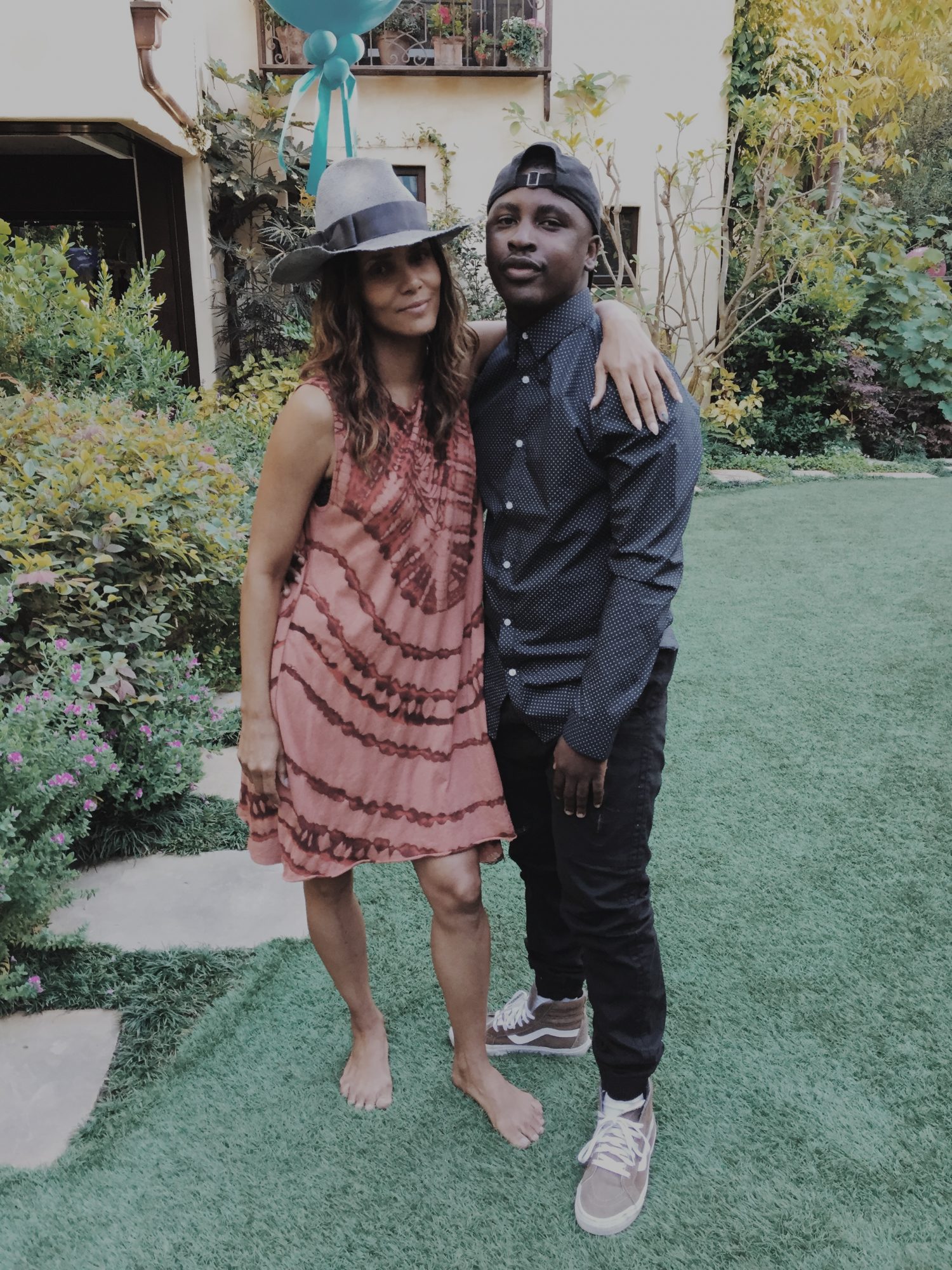 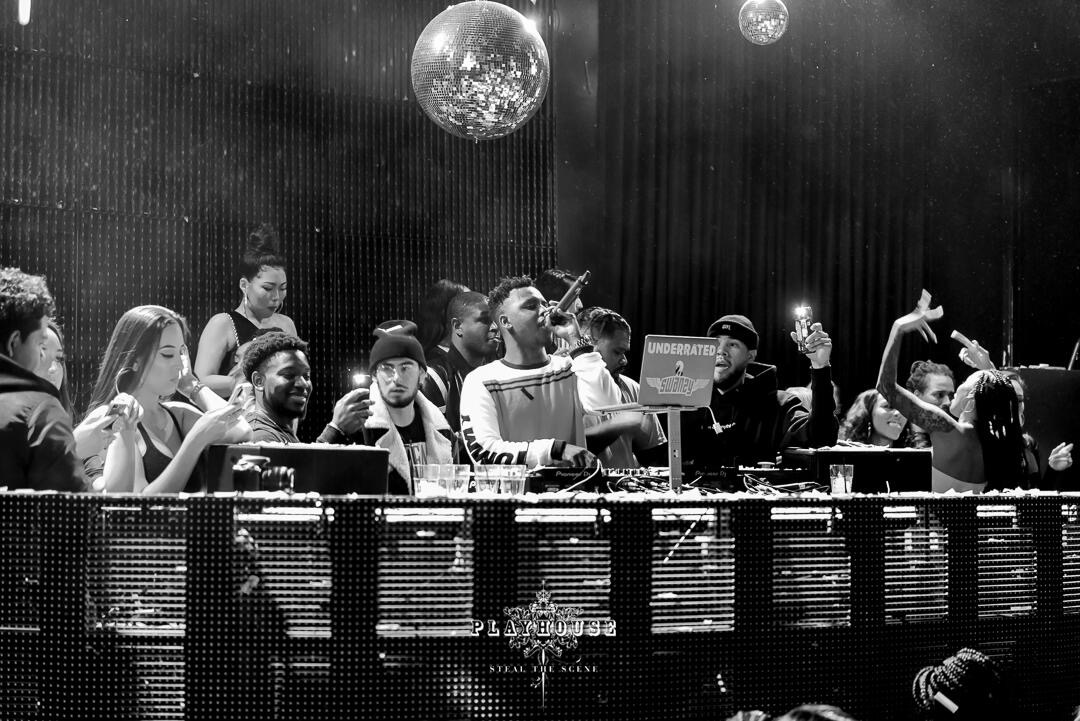 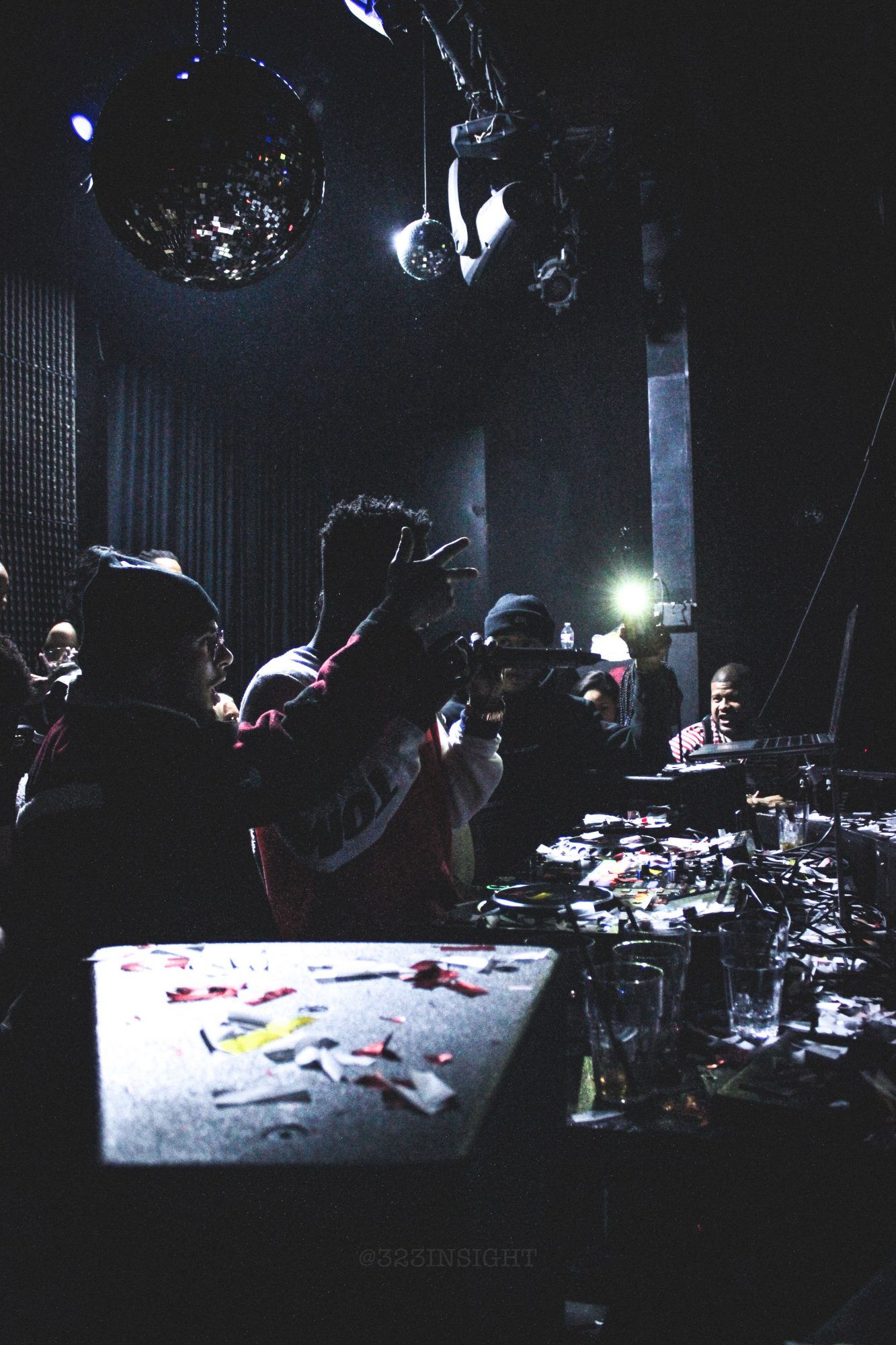