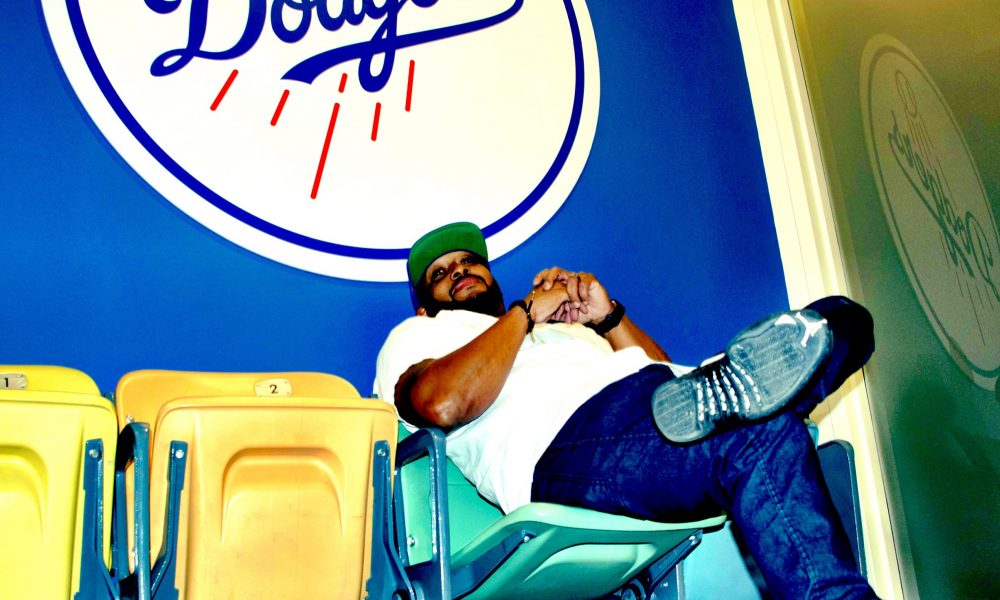 Today we’d like to introduce you to DJ Severe.

Thanks for sharing your story with us DJ Severe. So, let’s start at the beginning and we can move on from there.
Growing up in Altadena in the 80’s a huge Prince and Hip Hop fan. I inherited a love of music from my father. I became an aerospace tech out of trade school. After being laid off and with a family to take care of, I needed a career I could love and make money doing Always knowing I could DJ with the best my uncle gave me a loan to buy equipment. In 2008 thru a close friend the opportunity to spin at Dodger Stadium in the dugout club during Playoffs came my way having grown up a Dodger fan it was a dream come true. In the next few seasons, I Dj’D several stadium events and became the Official DJ of the LA Dodgers which grew to include LA Galaxy …Ontario Reign….The Emmy’s. ..NFL Network and LA Live

Overall, has it been relatively smooth? If not, what were some of the struggles along the way?
Getting your name out as a DJ in LA is hard …there’s so much competition and obstacles that you have to gain strength from and keep grinding

Severe Ent LLC – what should we know? What do you guys do best? What sets you apart from the competition?
My business is a complete DJ entertainment …I’ve done any event you can think of …I spin the best in new music as well as dope tracks from 80’s and 90’s golden era Hip Hop …I’ve been nominated for an NAACP award as well as featured on the front page of the LA Times in 2013. I’m not only a dope DJ …I can spin sports and any venue around

What is “success” or “successful” for you?
Success to me …is being respected amongst your peers and family…always staying humble and remembering where you’ve come from and those that helped along the way