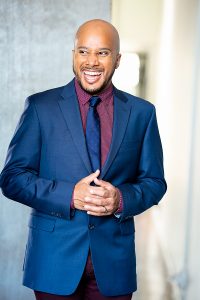 Today we’d like to introduce you to Adam Welton.

Thanks for sharing your story with us Adam. So, let’s start at the beginning and we can move on from there.
I started hosting events in college at Northwestern University’s Dance Marathon. After graduating college, I worked full time for Radio Disney in Chicago hosting events and festivals. I eventually learned how to DJ properly, and not just host, so eventually branched off from Radio Disney and began working independently for the last ten years.

I also proposed to my wife using a flash mob on TV with Anderson Cooper and Howie Mandel. We moved to LA, and I’ve been doing Bar Mitzvahs ever since. We have two kids, and I am a commercial actor represented by Luxe Talent Agency. I am a comedian who has a podcast on YouTube called the 1Hunnid Podcast. We find the “real” with our featured guests or the “real” in the media. With over 37 produced episodes, the 1Hunnid Podcast is the hottest show on YouTube no one has heard of yet. We’ve interviewed Mixed-ish Star Christina Anthony, Emmy-Award-winning actor Kiko Ellsworth, and Grammy-nominated producer Joshua Welton.

Great, so let’s dig a little deeper into the story – has it been an easy path overall and if not, what were the challenges you’ve had to overcome?
The biggest struggle was definitely our first couple of years moving out to Los Angeles. My wife and I got married and then two days later, we moved out to Los Angeles. Everybody knows those first couple of years in LA are rough and we were newlyweds on top of it, so needless to say I’m thankful to be where we are now. My wife for the first five-seven years also kept talking about moving back to Chicago because family is there, prices are less expensive, and well, we would have an “easier” life. But thank God that didn’t happen or we wouldn’t be sitting down talking together for this interview.

One of the biggest struggles for me has definitely staying steadfast during this long season of “nos” for my acting career. DJing events for people who are not nice people or who are very “needy” takes its toll on me after a while. But I look at that and see it as a blessing because at the end of the day I still work for myself and I wouldn’t have it any other way. Except acting full time. That’s the way I want it. The DJing is temporary. The screen is calling. My party days are numbered.

Please tell us about DJ Mad Hatter.
We do Bar/Bat Mitzvahs by providing everything from the party planner, to laser/LED lighting, dancers, customized vendors, photobooth, airbrush artist, etc.. Basically from start to finish of your planning process, we can make your party as epic as your imagination…and your budget lol. The 1Hunnid Podcast focuses on hip hop topics through a comedic perspective. I actually just released a “smart home” tutorial on my page as well. There’s go pro footage, a short film, This youtube page is going to blow up!

Do you look back particularly fondly on any memories from childhood?
My favorite memory from childhood was playing outside all day until the streetlights come on. No phones. Just sweaty boys playing football in the street where the “car” or the “tree” was the touchdown and we got mad every time a car tried to drive down OUR street. It was a dead-end street so we felt like we owned it. To me my childhood was pretty much the football version of The Sandlot. Except we played in the street. And my dog was the beast. lol 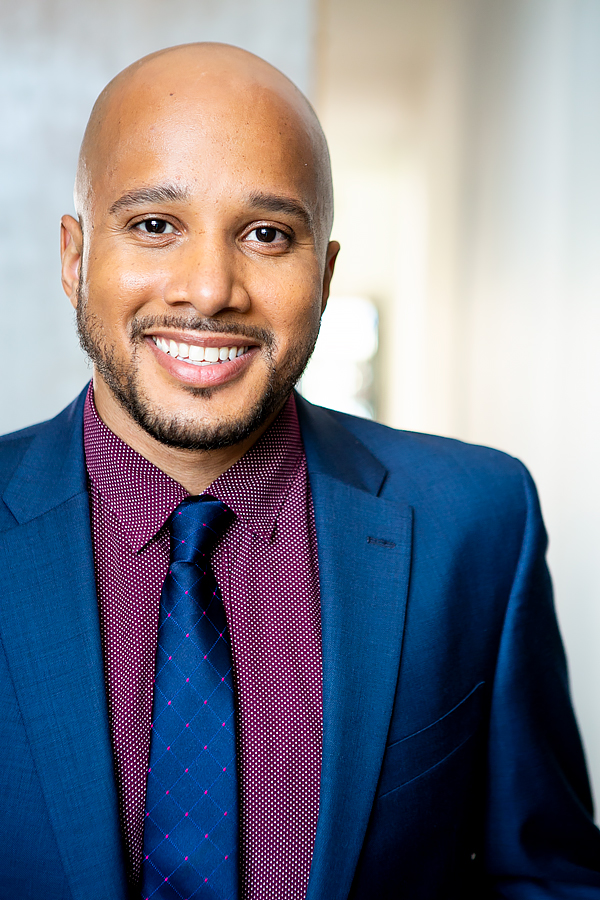 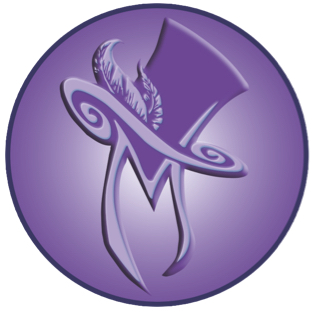 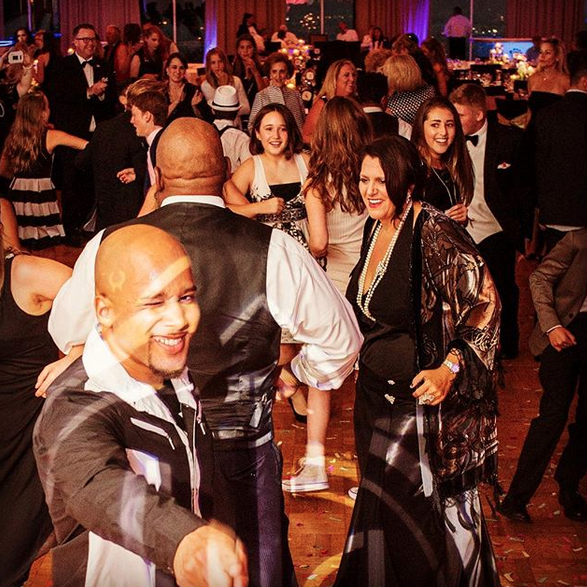 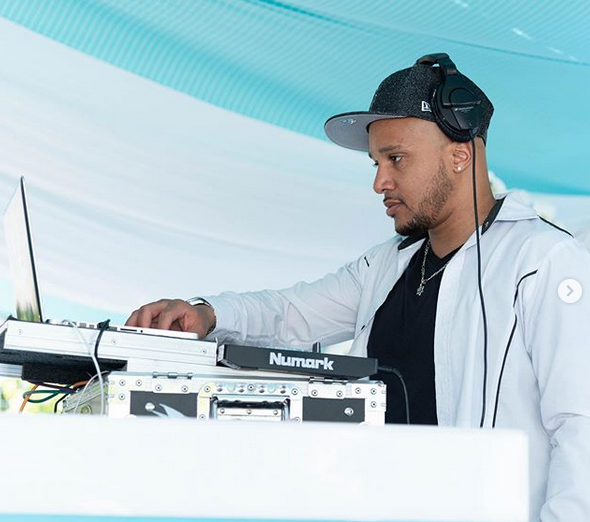 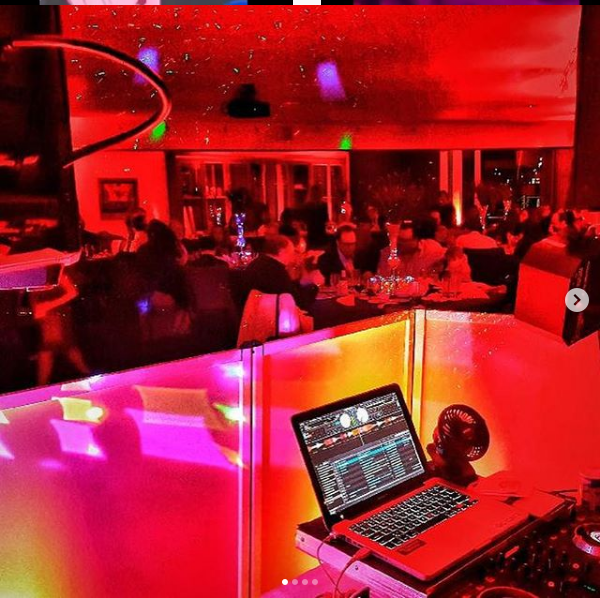 Image Credit:
@poyeyphotos for the headshots and of me in the suit.