Meet Dizzie Harris of CruMob Productions in The Valley 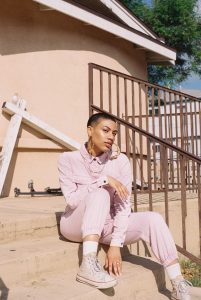 Today we’d like to introduce you to Dizzie Harris.

So, before we jump into specific questions, why don’t you give us some details about you and your story.
Well, I come from a long line of artists, inventors, teachers, and entrepreneurs. Those gifts have always been innate and my mother did her very best to exercise those gifts in me early on. At a very young age, I began writing short stories, poems, and songs that would eventually trickle into my studying classical voice at age 12 and recording my first studio single at 13. Those gifts continued to open doors for me, doors that would ultimately bring me to study Musical Theatre at AMDA LA and pursue an acting career in TV & Film. It was in this place that CruMob Productions was born (Creatives Reinventing Urban-culture). CruMob strives to completely reinvent the way young creatives exist and contribute to urban and pop culture.

We’re always bombarded by how great it is to pursue your passion, etc – but we’ve spoken with enough people to know that it’s not always easy. Overall, would you say things have been easy for you?
Like many who have accepted the call of purpose, my journey has been far from smooth. There have been a series of, what I would refer to as, tiny avalanches. Those tiny avalanches shook my world up so much that it uncovered my truest authentic self and brought me face to face with my purpose. Topically, my life has seemed pretty well off. I’ve always had what I needed to be “successful” in my pursuits. But don’t be confused; it wasn’t that life handed me my destiny on a silver platter all mapped out. My biggest struggle was a tug of war with healing. Acting in particular, required me to address myself in a way that was so raw and childlike. I had to address codependency, unresolved trauma, fear, and feeling like I wasn’t enough, so that I could live in another reality where those strongholds didn’t interfere but Instead, inform the truth of the characters I encountered.  I had to see myself, beyond the gifts, as enough. I had to fall in love with myself so that I could take all that pain and make it productive. I suppose that’s always been the producer in me. It is with that mindset of resiliency that I believe anyone can become successful in purpose on purpose.

So, as you know, we’re impressed with CruMob Productions – tell our readers more, for example what you’re most proud of and what sets you apart from others.
I am an artpreneur which is one of those combo deals where one gets to be an artist and an entrepreneur. I am the owner and CEO of CruMob Productions,  which I established so that Creatives’ could Reinvent Urban-Culture; Mob style. At CruMob Productions, we offer artists of all mediums, mentorship and resources to facilitate their dreams. CruMob also has an “athleisure” apparel line that will be launching Winter of 2020. Follow @crumob on IG for updates ! As a storyteller, through acting, singing- songwriting, and poetry, I have been afforded the platform and social network to make a major impact on my peers and our community through activism and servitude. That’s actually what I believe sets my business apart from others; how we push our creatives to not only help each other but to be a viable resource and an active participant in elevating the overall health and welfare of our community.

So, what’s next? Any big plans?
CruMob Apparel will be dropping a new collection Winter of 2020, so mark that one in your calendars! We are very excited to dress the next generation that will be taking this entertainment industry by storm. I also have a vegan cooking show that I am currently working on; follow @wanadizbo for more details. With that, I have teamed up with local artists and artpreneurs to feed and teach the children of LA the importance of healthy food and holistically being able to sustain their life while aiding in the lives of others. I’ll be posting more about that on my personal IG handle & website. What else? MUSIC ! I dropped a NEW SINGLE called “COOL SHEETS” from my debut album PlezHER this past April. It’s currently in radio circulation and available on all music streaming platforms. Tune in! And I can’t leave out the acting! A big change is underway with this acting shebang. However,  I’m not at liberty to speak on it as of yet. You definitely don’t want to miss that part of the journey. It’s going to be EPIC! 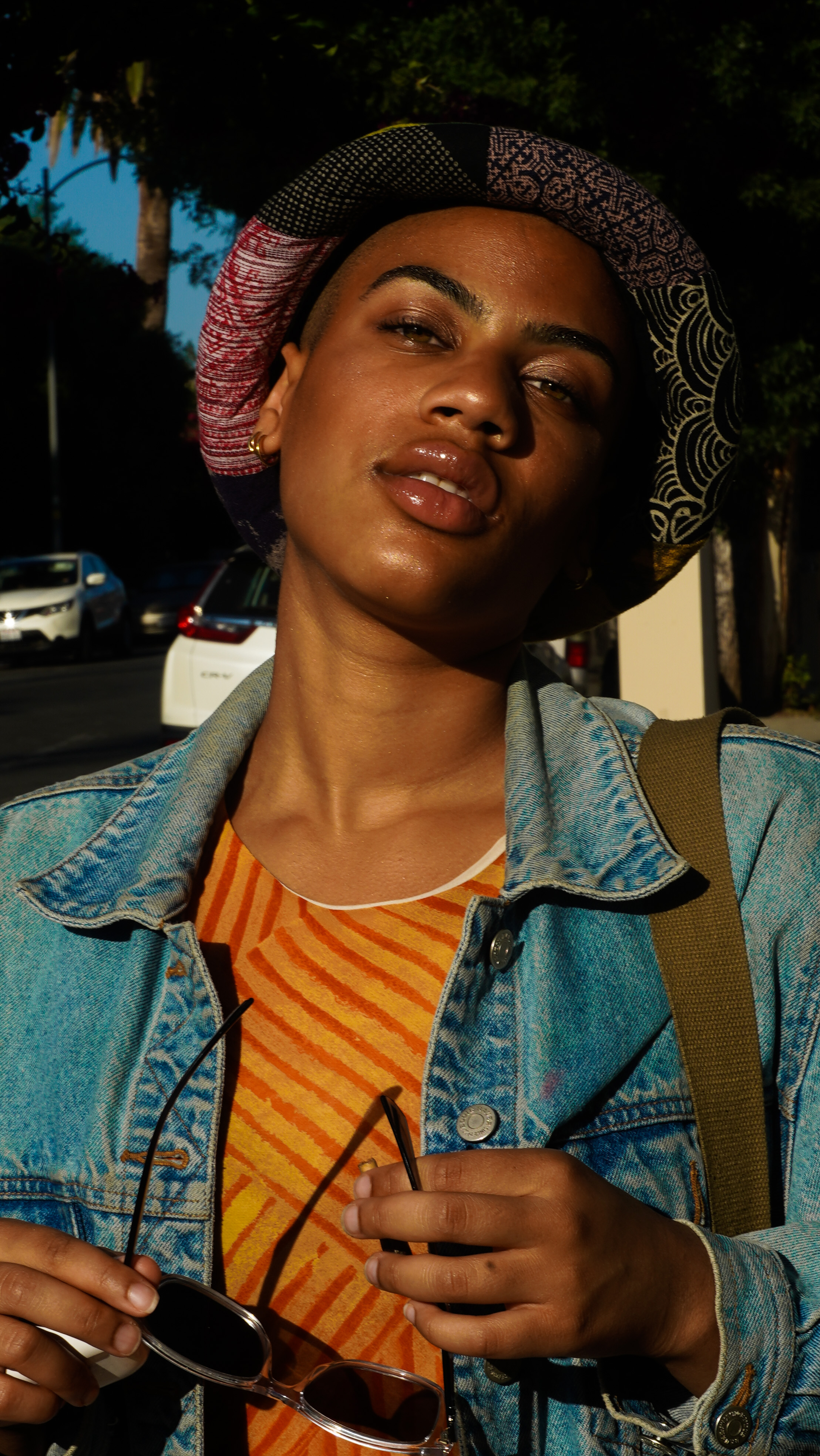 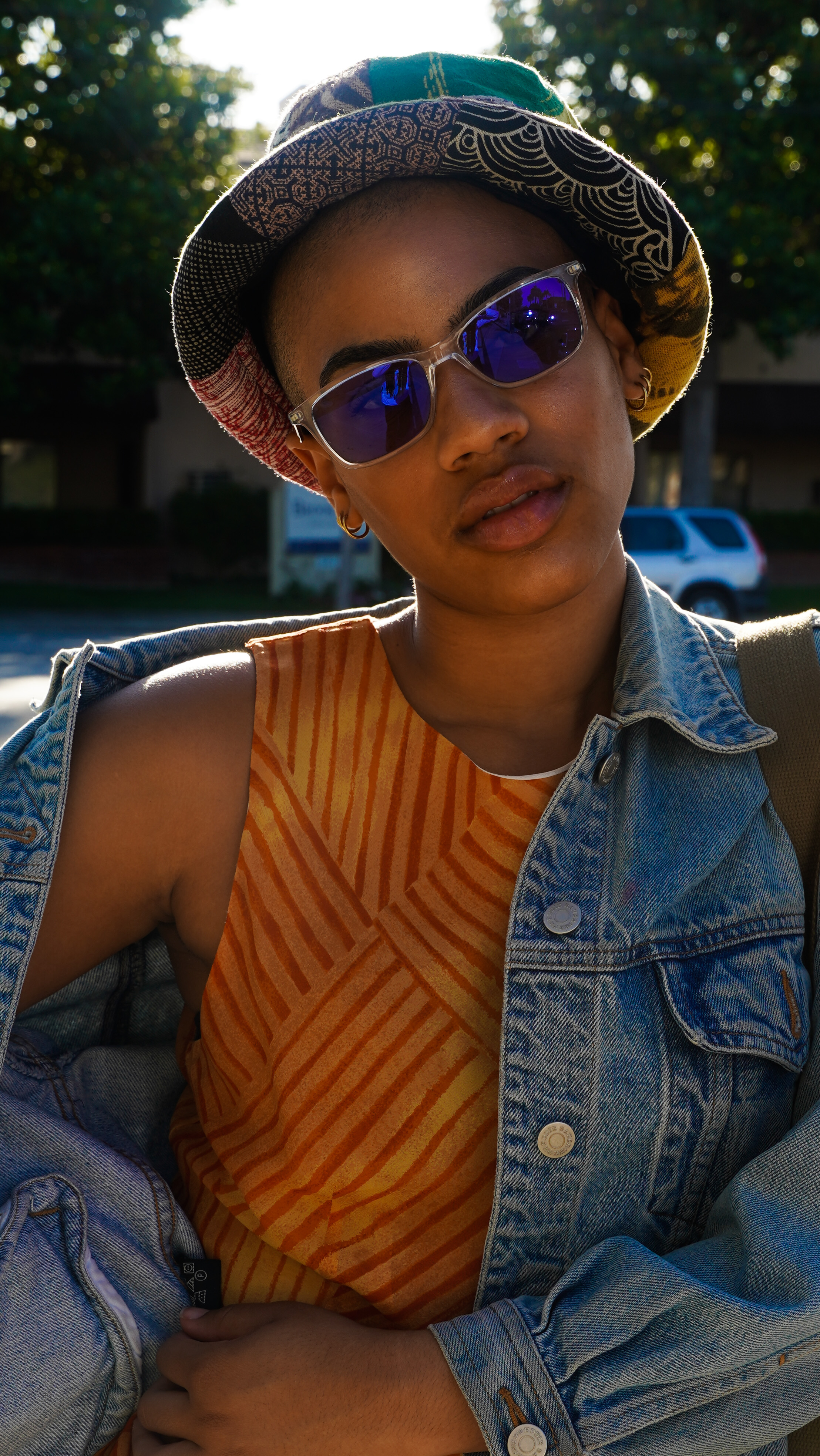 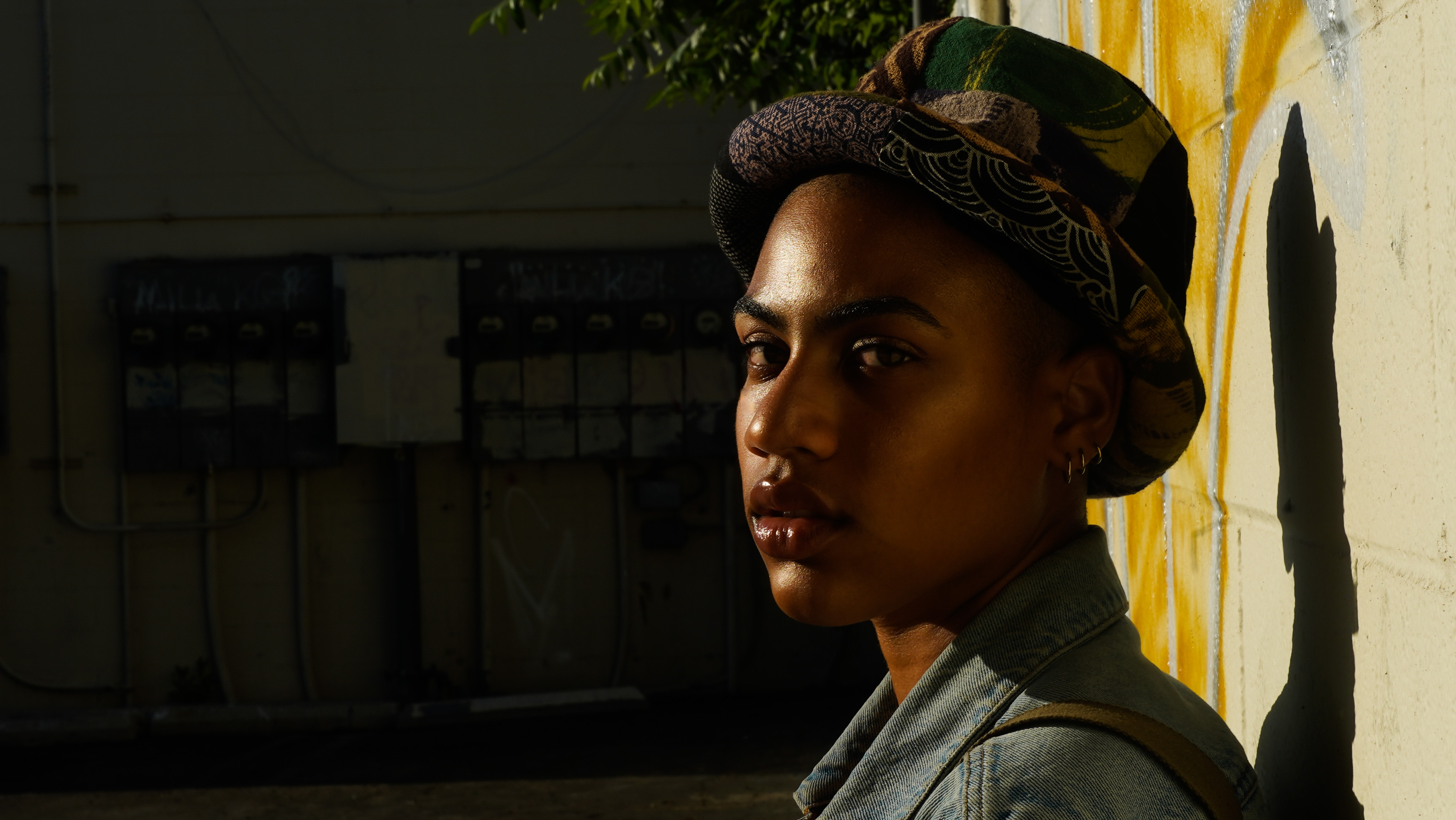 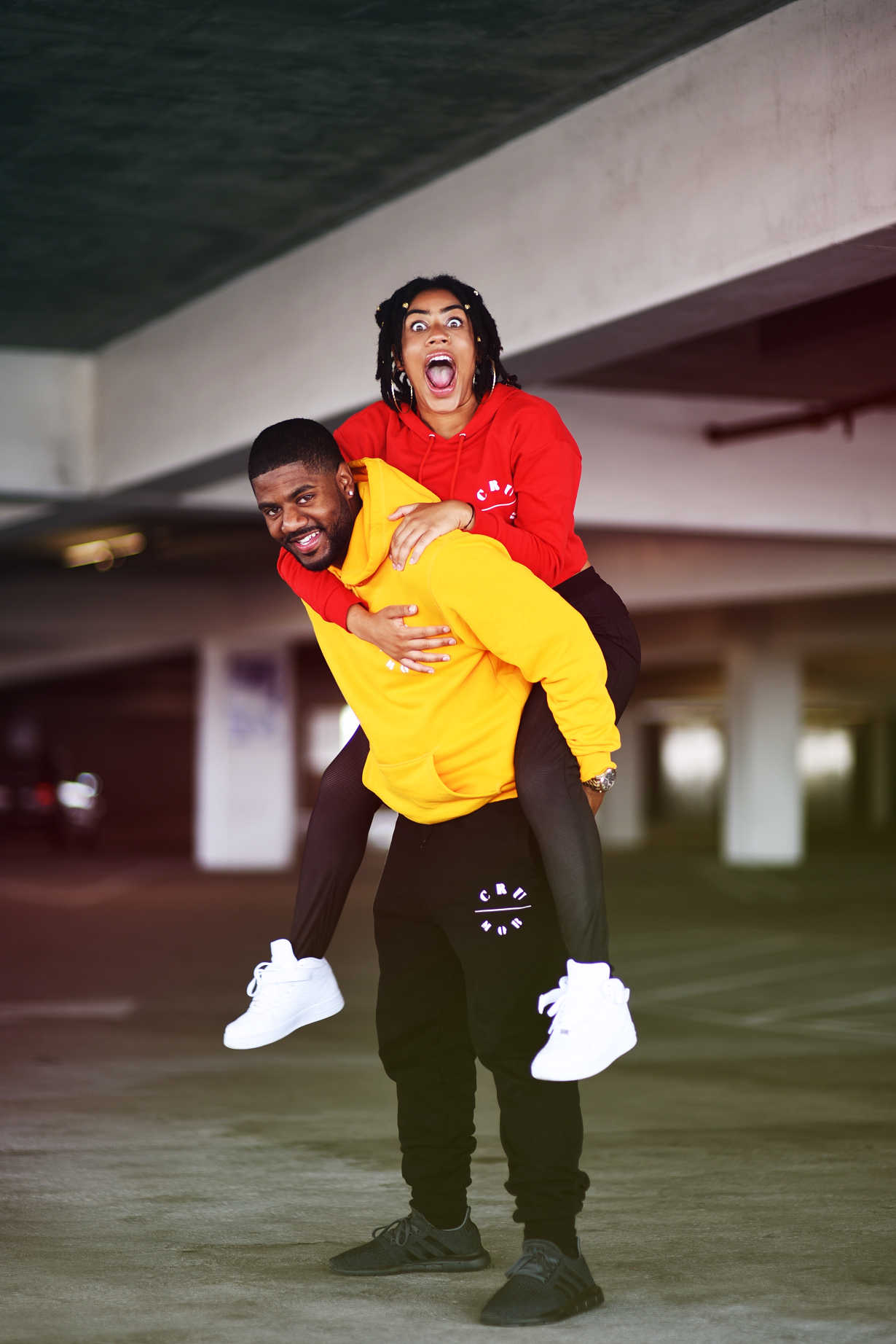 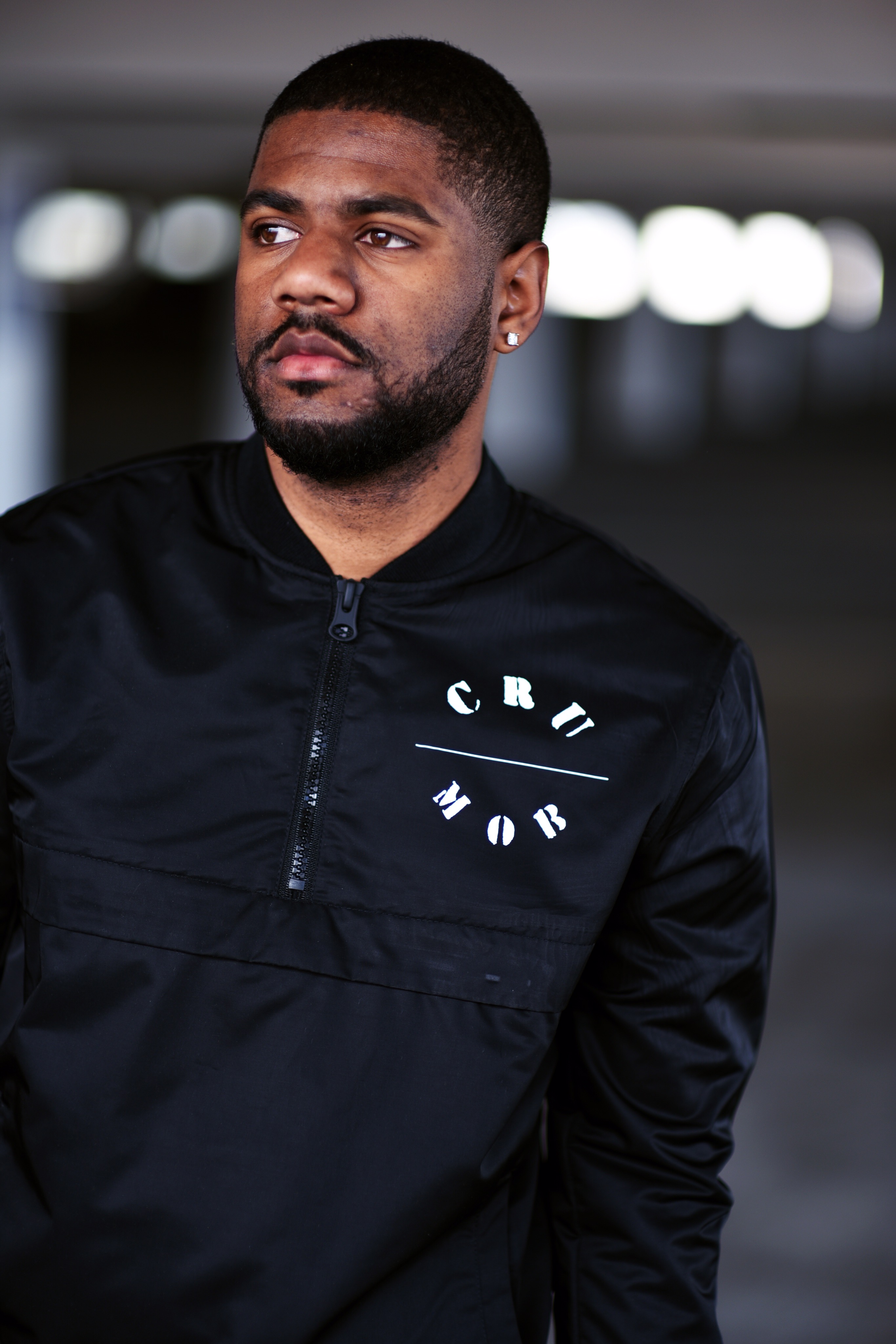 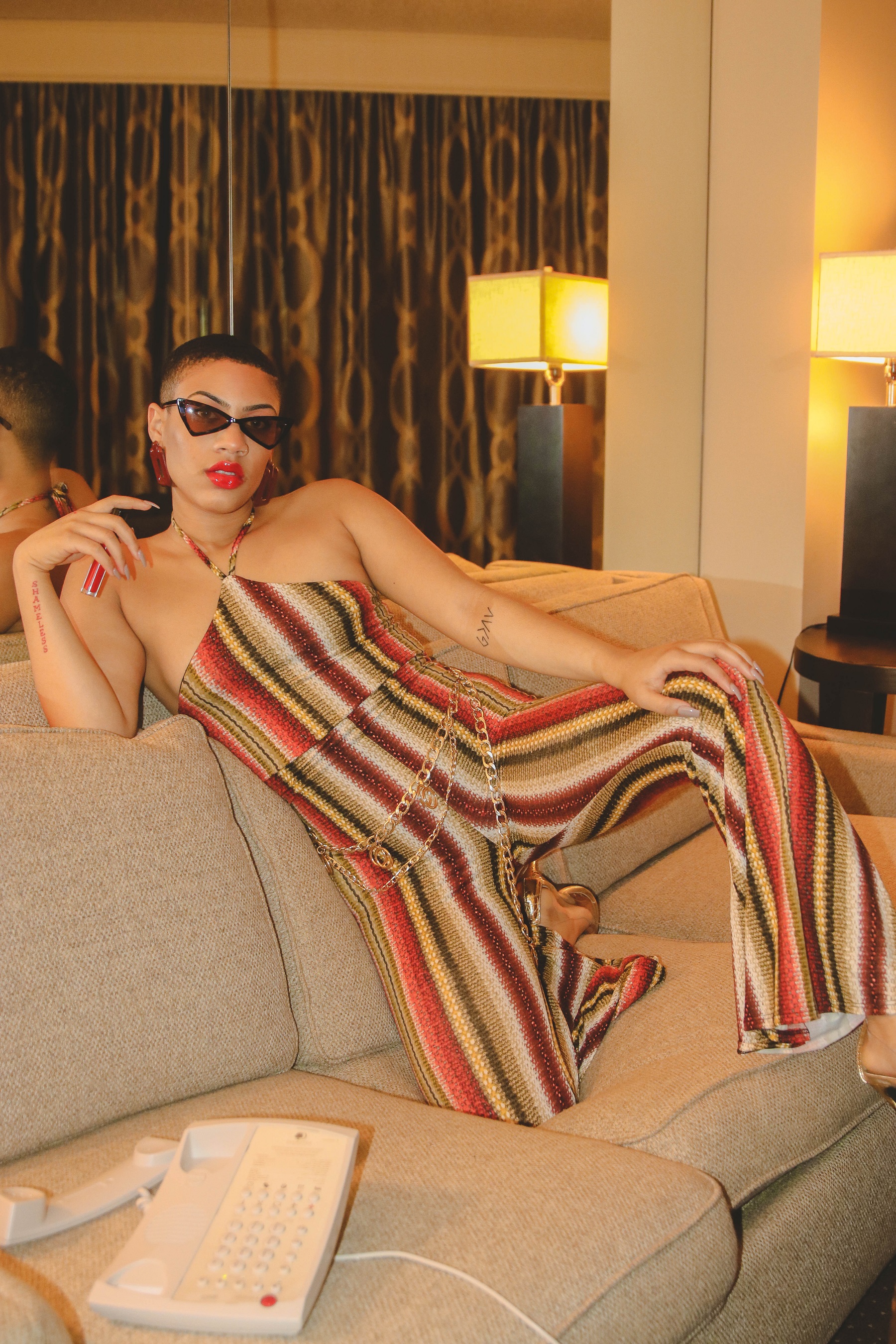 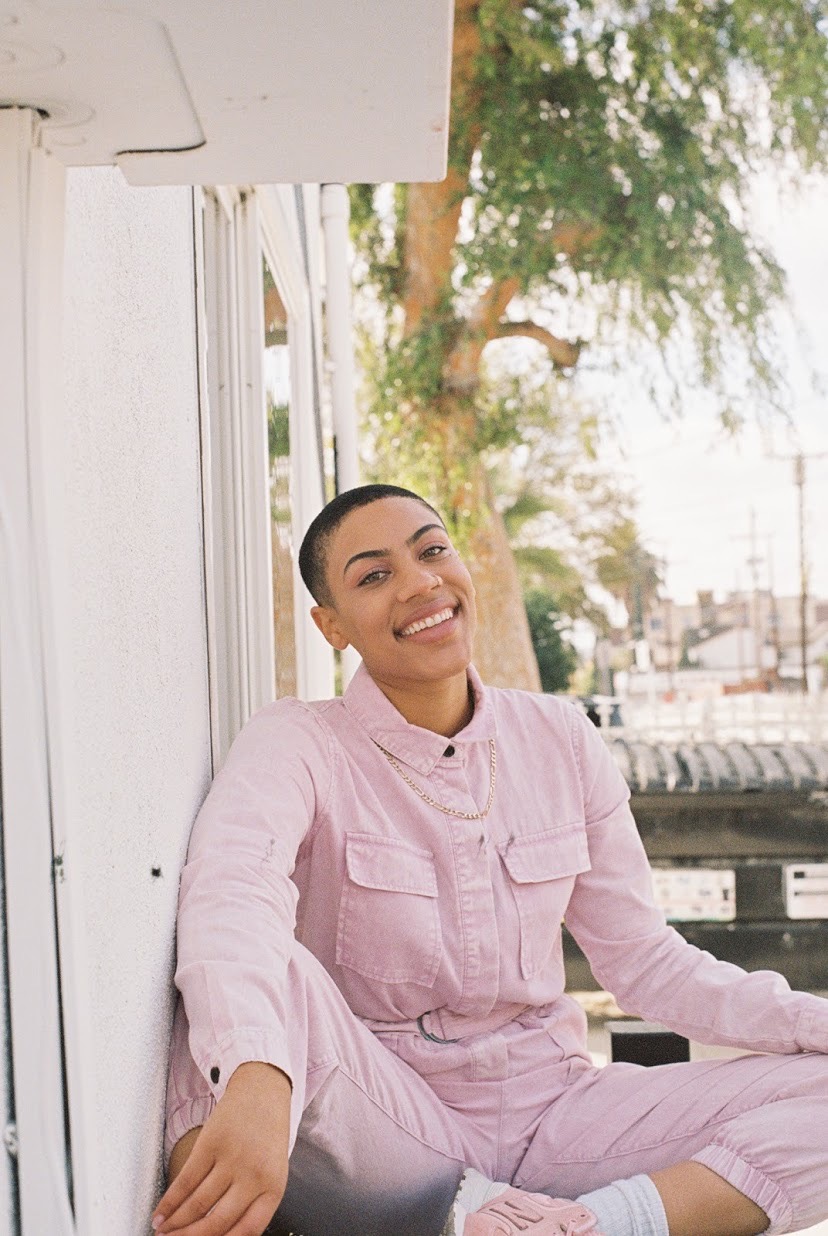 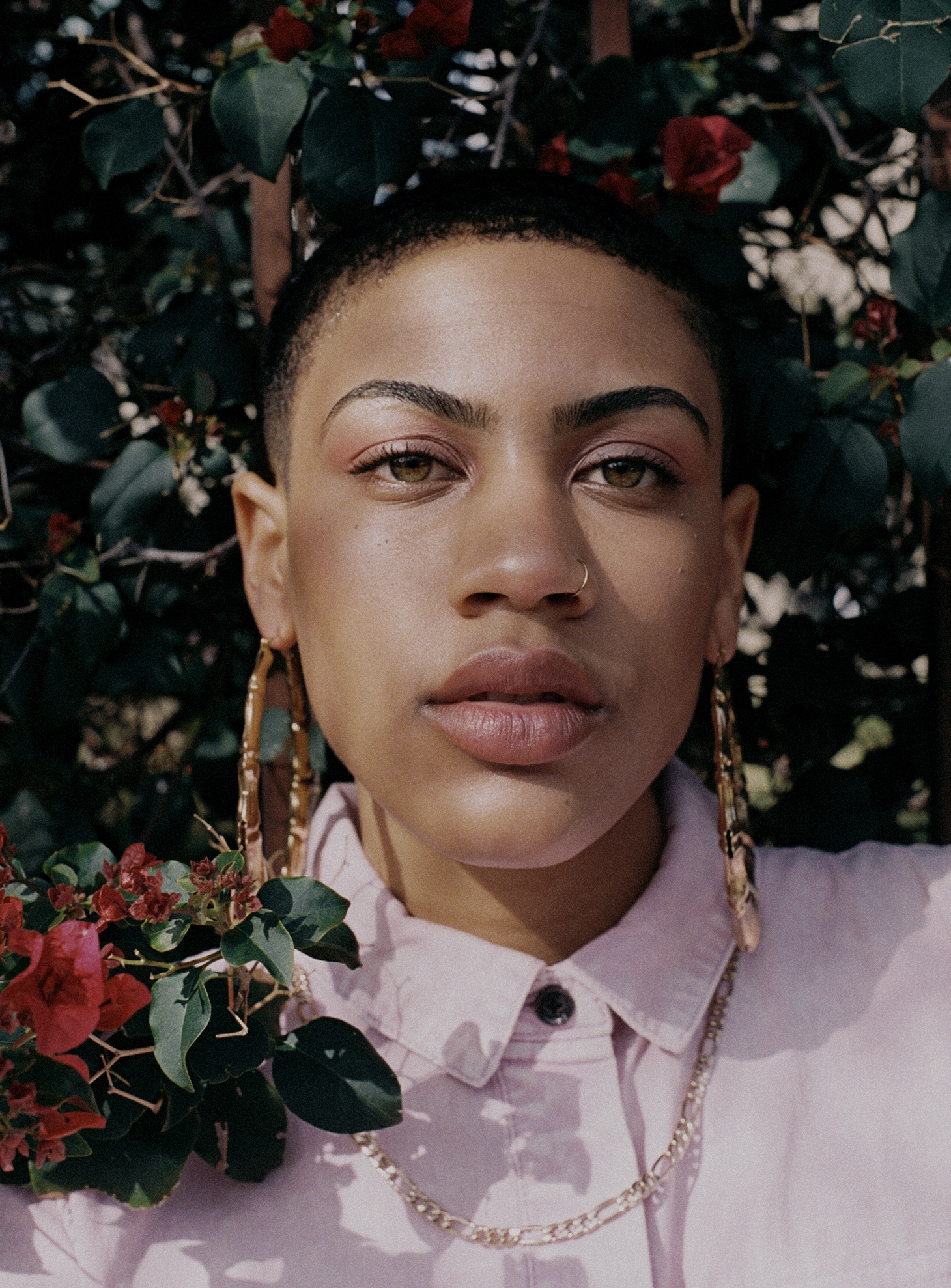 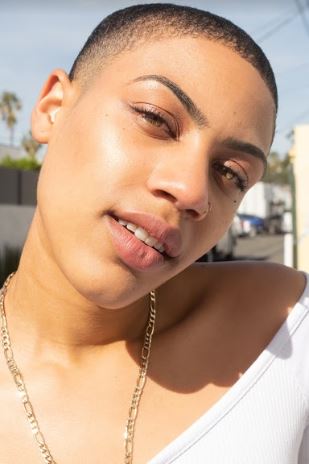 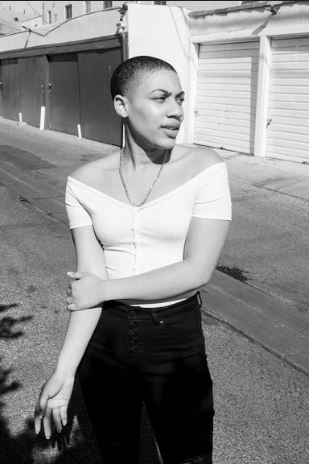 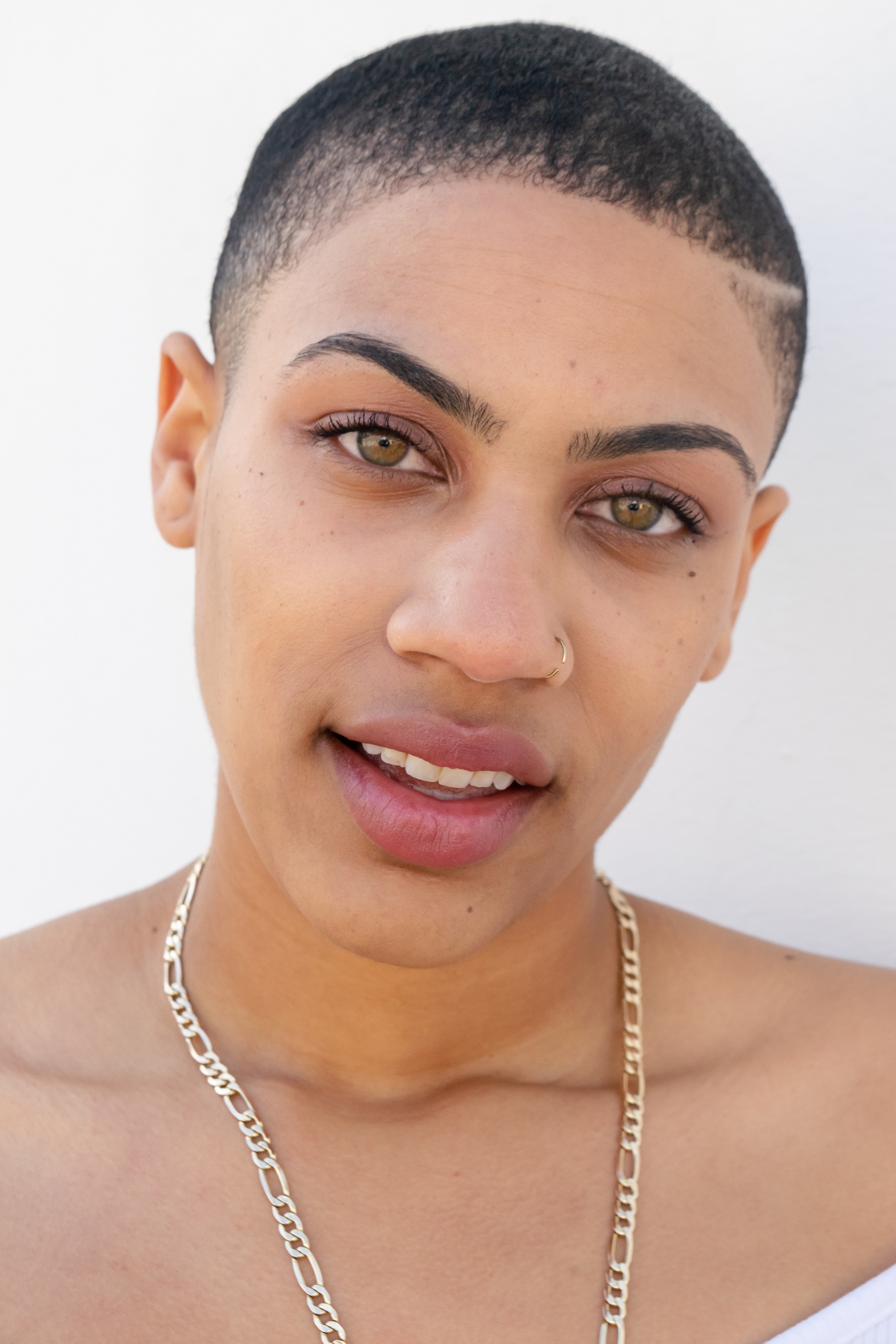