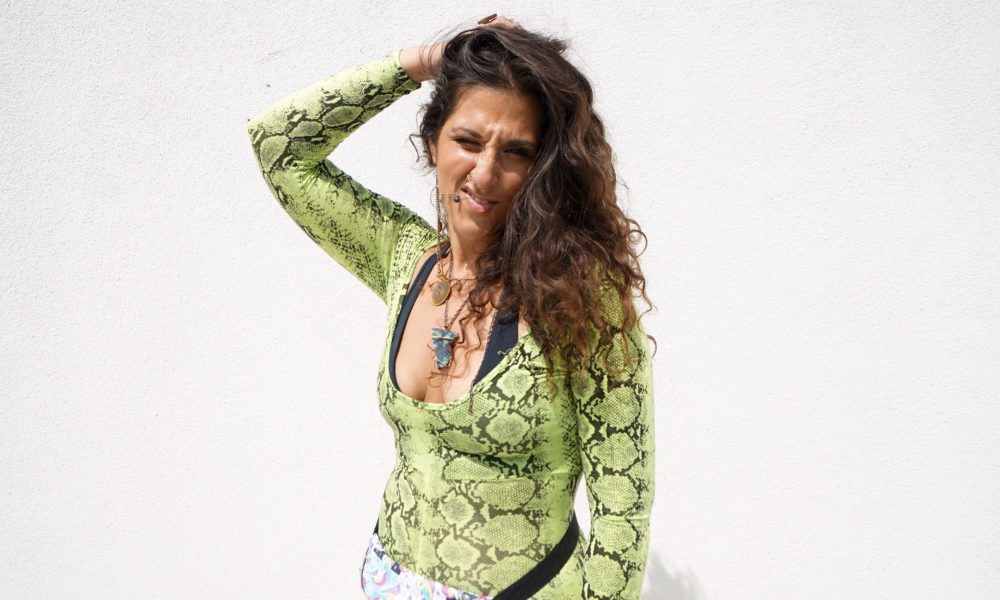 Today we’d like to introduce you to Divynah Universe.

So, before we jump into specific questions about the business, why don’t you give us some details about you and your story.
Well to really understand how I got where I am today, I’d have to go back to the fate of the Universe that started my unexpected and unplanned path.

I was born in Kuwait. When I was a young child my family came to the U.S. to have a summer vacation and the gulf war erupted there right after we got here. So we realized we weren’t going to be allowed back into the country. We looked around us and realized we were now refugees in a land completely foreign to us.

And thank the Heavens for that! As hard as that life transition was, this album, “The Healing” wouldn’t have manifested as it did if I hadn’t lived here and experienced living in NC and LA.

Right after I graduated from the opera/jazz college music program in North Carolina- I moved to LA to explore creating my own album. As beneficial as that training was to my overall musicianship, I literally had this hunger in my soul to create my own music, one that reflected my life- a fusion of culture, experiences and cosmic fate.

After relocating to LA, I started making music and finding that vision in my head turn to something tangible. Songwriting always came naturally to me, but I wasn’t so confident I could make any songs on my own. I was training with artist/producer Blaqstarr, who was working closely with MIA and Diplo at that time. He was showing me the ropes around production software. He was also the first person to understand my musical vision and really encourage me to believe in it and try writing AND producing for myself. There were collaborations in the production of my album, but it never would have began if I didn’t get the boat moving myself but finally deciding to take it into my own hands.

The first song I created was ‘The Healer’, which is currently my first single. It was a reflection of the internal healing my soul was feeling by finally allowing fearless expression. It felt like a lion had been locked in a cage all that time. It was a feeling of ecstasy and freedom… like I could finally breathe!

It turned out, having the encouragement from someone outside of myself was all it took to inspire me to find parts of myself I didn’t realize were there.

That was when I knew exactly what the entire album was going to be about. The album is called ‘The Healing’, and the intention behind it is to activate and encourage a sense of personal freedom, and possibly help someone out there realize a part of themselves that might be feeling like it’s locked in a cage, and hopefully inspire it to be heard and expressed.

Great, so let’s dig a little deeper into the story – has it been an easy path overall and if not, what were the challenges you’ve had to overcome?
It has been a divine road, but I definitely wouldn’t call it smooth! The struggle of being an independent artist is real!

Once upon a time, the industry was different and artists could mostly just be artists. But in today’s entertainment industry, you’ve got to be an artist, a brand, a social media expert, a business person, etc. Essentially, you’ve got to be a well-oiled machine. And your confidence HAS to be there. If it’s not, it has to be found and built, because the brand you are launching is YOU… your creative vulnerability.

It takes a LOT of time, dedication and TON of belief in your creativity. There is this constant reality check that you’ve got to do a lot of things by yourself because there is no manual on how to be an independent artist. Nor is there a manual on how to ‘find your sound’ musically. You’ve got to take risks to get your own vibe.

The most difficult thing though was having patience. Patient with myself, patience with the process and the co-collaborators. Early in the creation of this music, I was trying soooo hard to make it all happen on my own perceived timeline. The universe had other plans.

And although you’ve got to be your own boss and create your vision, you need others too. Rome wasn’t built in a day, nor was it built by one person. There were times when a couple of the other producer and engineers and I were having some serious ego clashes! The more we stopped trying to rush the process, the more there was natural alignment and those clashes turned to solutions and victories.

Please tell us about Lalaland Productions.
Lalaland is the production company I built with a few of the other producers on my album. Over the creation of this album, we started realizing there was a method to our strange sound madness that others would receive. So we started creating music for others too.

My album is a good reflection of the versatility with Lalaland.  I think what sets this music apart is that it is a sound experiment of its own. It’s literally a fusion of all the aspects of my life. The Eastern world culture, American culture, southern culture, opera and jazz training, awakening, hardship and a lot of mystical miraculous reality.

I’m pleased to say the experiment has come together! It lights a fire into deep parts of the soul, out to the cosmos, and back to earth… it might even take you out of your comfort zone at times, but I’ve learned that outside the comfort zone is where the magic happens. And you’ve truly just got to hear it to understand it!

Do you look back particularly fondly on any memories from childhood?
It was a few months after we became refugees. We had started to get somewhat settled in the United States (as settled as we could given the circumstances). I was just turning three.

My mother had brought in this tiny television into our tiny new home, with antennas that we had to put foil on to get one channel. I don’t know what channel it was, but I remember the next day when I was by myself, I went and turned on that TV and saw Michael Jackson for the first time. All I remember was that I started doing some dance moves and immediately felt this sense of complete knowingness that I am here to make music. So I never doubted it, thanks to that memory. 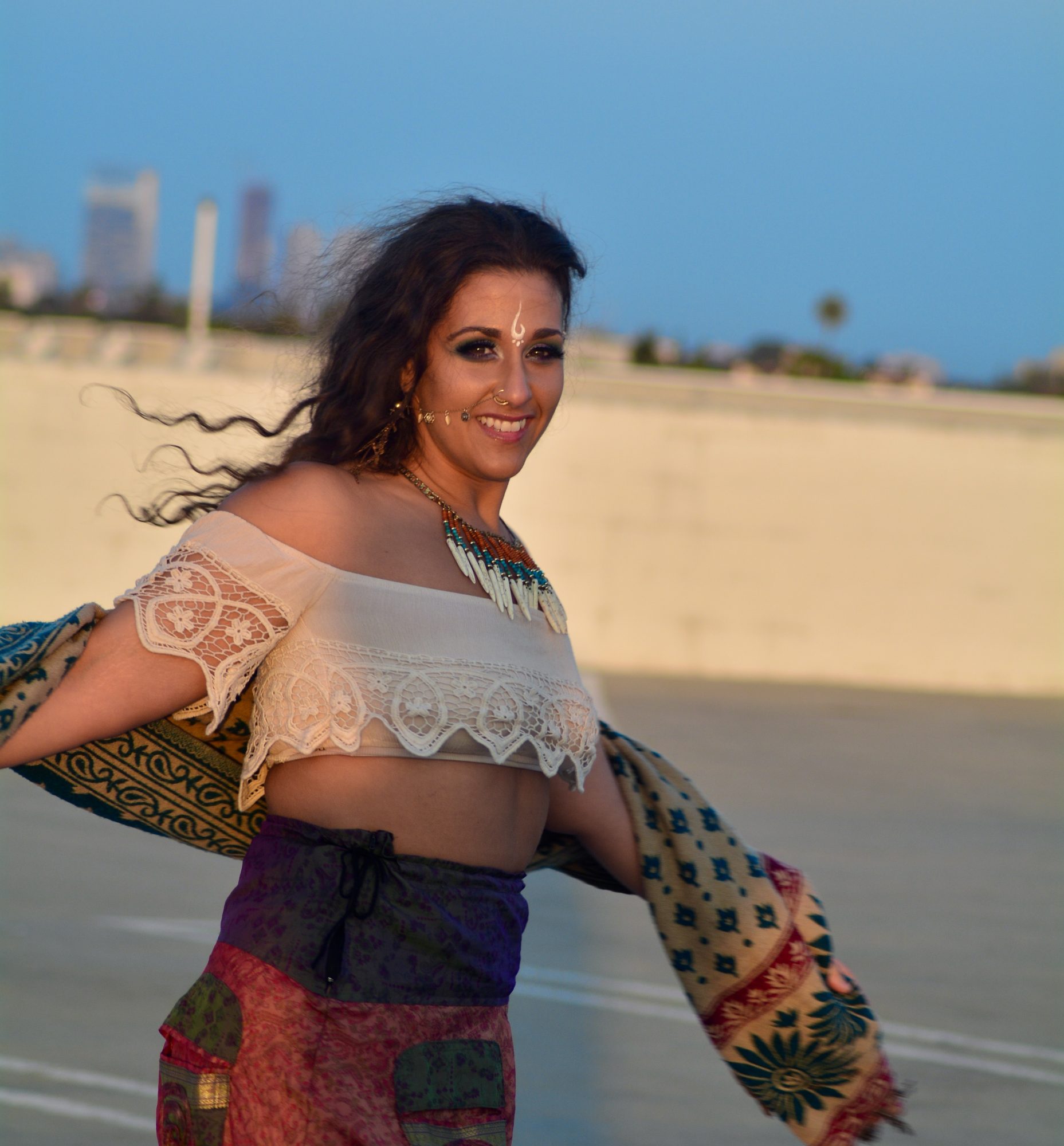 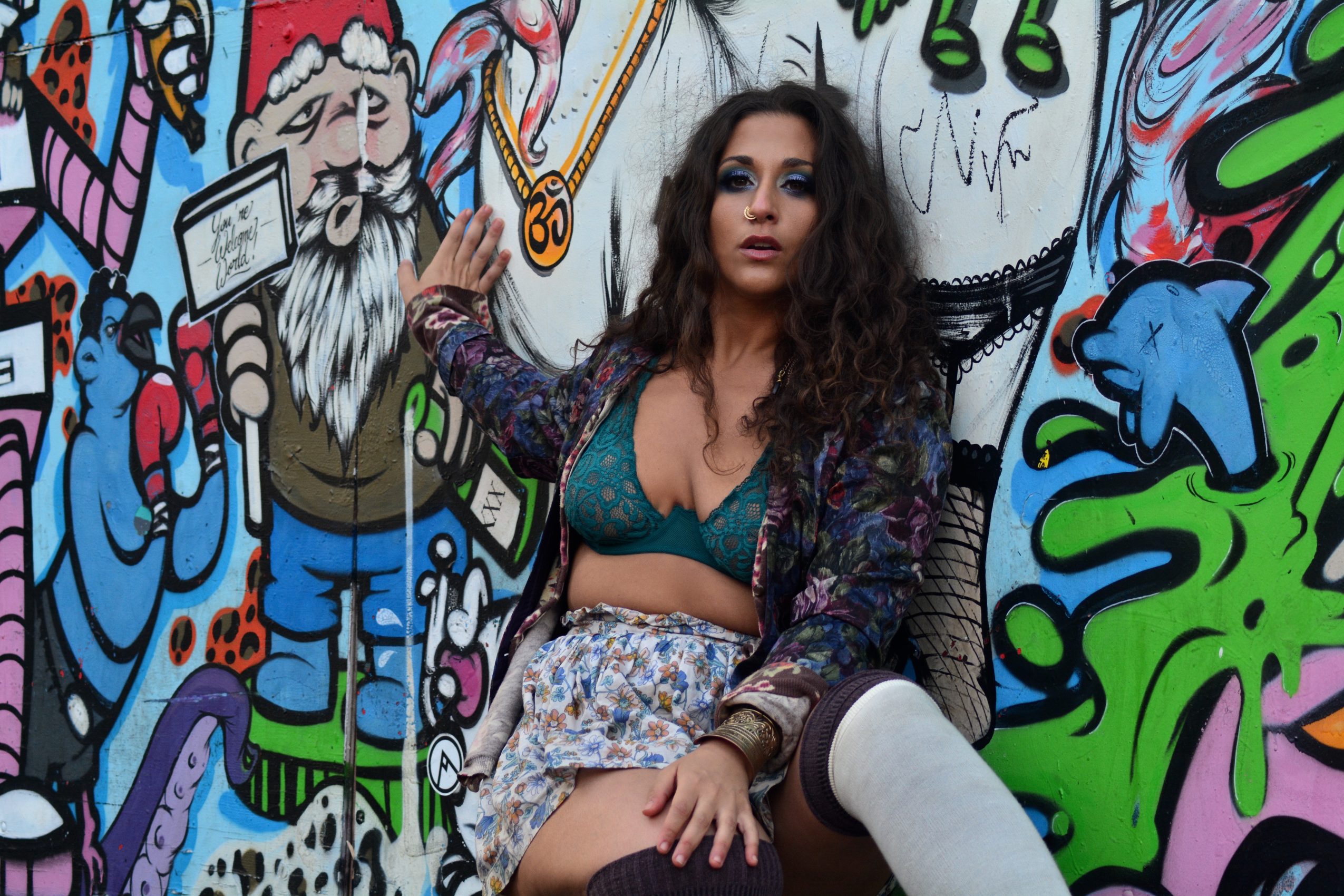 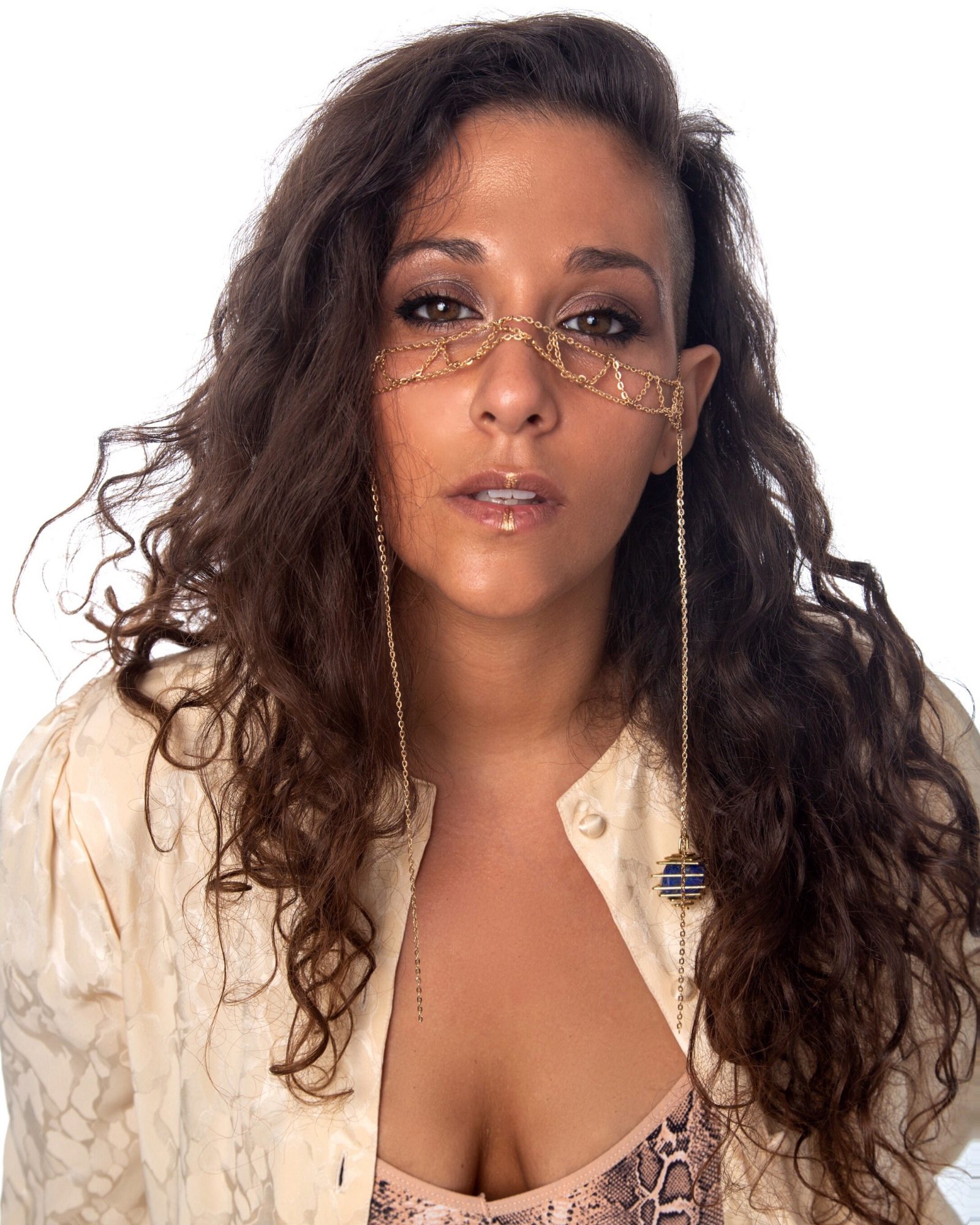