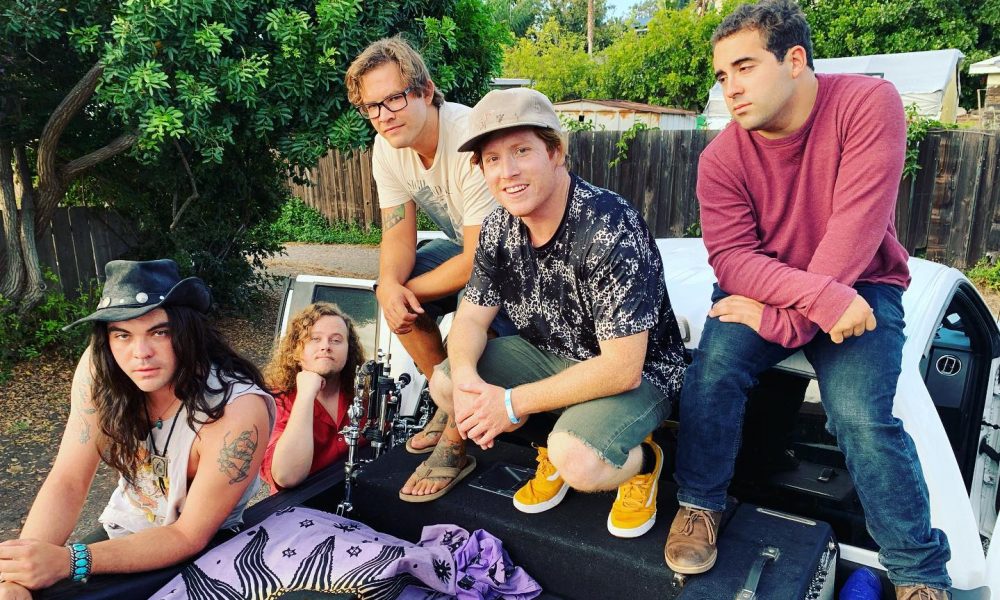 Today we’d like to introduce you to Disraeli Odalys.

Aviator Stash is Southern California’s premier contemporary rock group. Established in 2017, they are the winners of the 2019 San Diego Music Awards for Best Indie/Alternative act, the band gained local attention when their debut single “Lazy Summer Days” received regular play as the “Local Break” from the legendary San Diego radio station 91X in 2018.

Aviator Stash is currently celebrating the release of their newest single titled “Hype”. They’ve also released a music video for “Shot Song”, a single from their second full-length album, “Prescribed”. The band has played throughout San Diego and Los Angeles, most notably Music Box, Belly Up Tavern and House of Blues, along with festival appearances such as Wonderfront Music And Arts Festival and Same Same But Different. They are currently writing and recording a third album set for release in Summer of 2020.

We’re always bombarded by how great it is to pursue your passion, etc – but we’ve spoken with enough people to know that it’s not always easy. Overall, would you say things have been easy for you?
The original keyboardist, writer and founder, Drew Lang took a leave of absence in late 2017. His successor played and recorded for all of 2018, and was featured on the second album. In summer of 2019, that player left and Drew returned to his original role in the band and is currently playing live and recording the third album with us. We couldn’t be happier with him! He’s also a killer painter too.

Additionally, our founding member, writer and lead guitarist(name omitted) left the band in mid-2017. In the Fall of 2019, we received news that he took his own life in San Diego after a life-long battle with depression.

Please tell us about Aviator Stash.
We write, record and perform music for all the fun unpretentious party people of the world. Our performance reflects that with high energy and interaction with our audience. We have a unique mix of influences between us and have the kind of working relationship where we share those influences and ideas in an open forum that allows us to make music that has a flavor unlike any other. It’s bluesy rock, post punk, moody ballads, funk jams, synthy dance stuff, memorable, hook-laden sing-a-longs and head nodding, hands in the air, raging party music. I know that sounds like a lot of random things to stuff into one band, but it’s articulated with a carefully crafted style shaped by each of us that encompassingly sounds like Aviator Stash. Just take our word for it buds!

Has luck played a meaningful role in your life and business?
Luck? I don’t know man. None, I guess. Luck, in my opinion does not and should not exist. If it did, I don’t even know how anyone could identify it. I know people sure do try though, and people are stubborn about what they think they know. I say let’s get that human construct caca outta here. I want any fortune we may find to be earned anyway. We’re working class, baby. 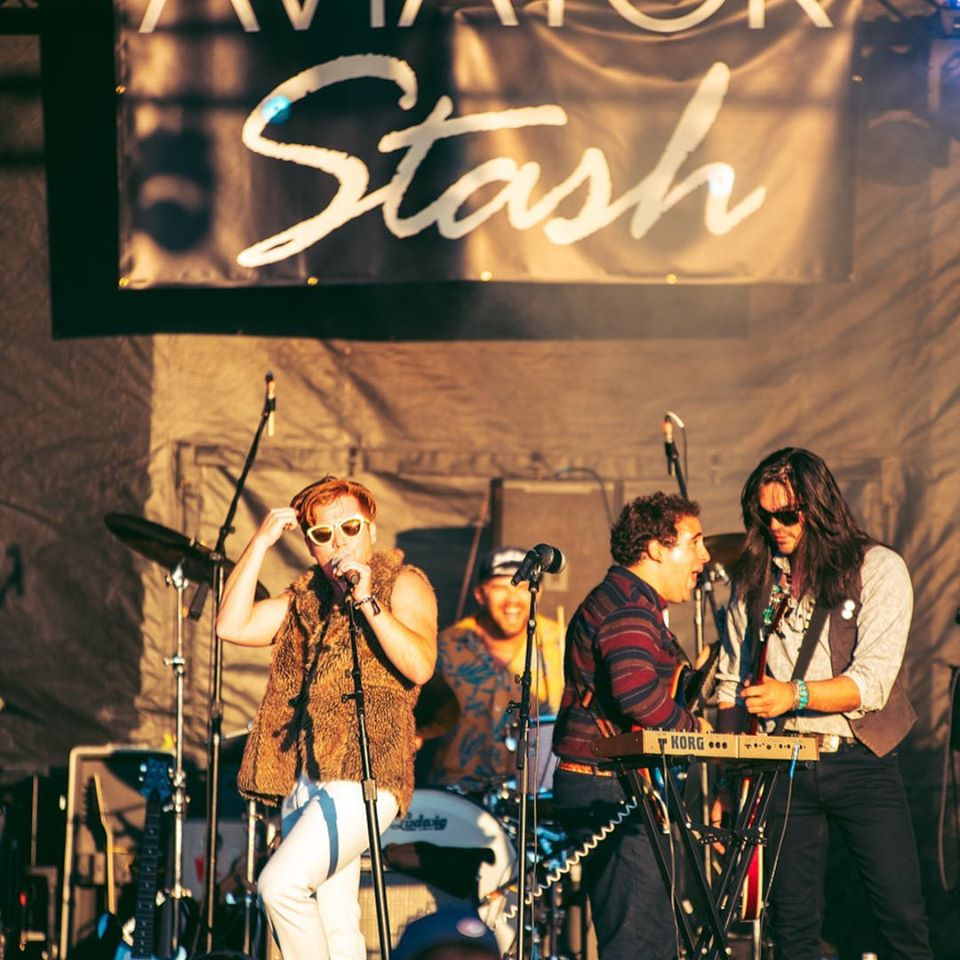 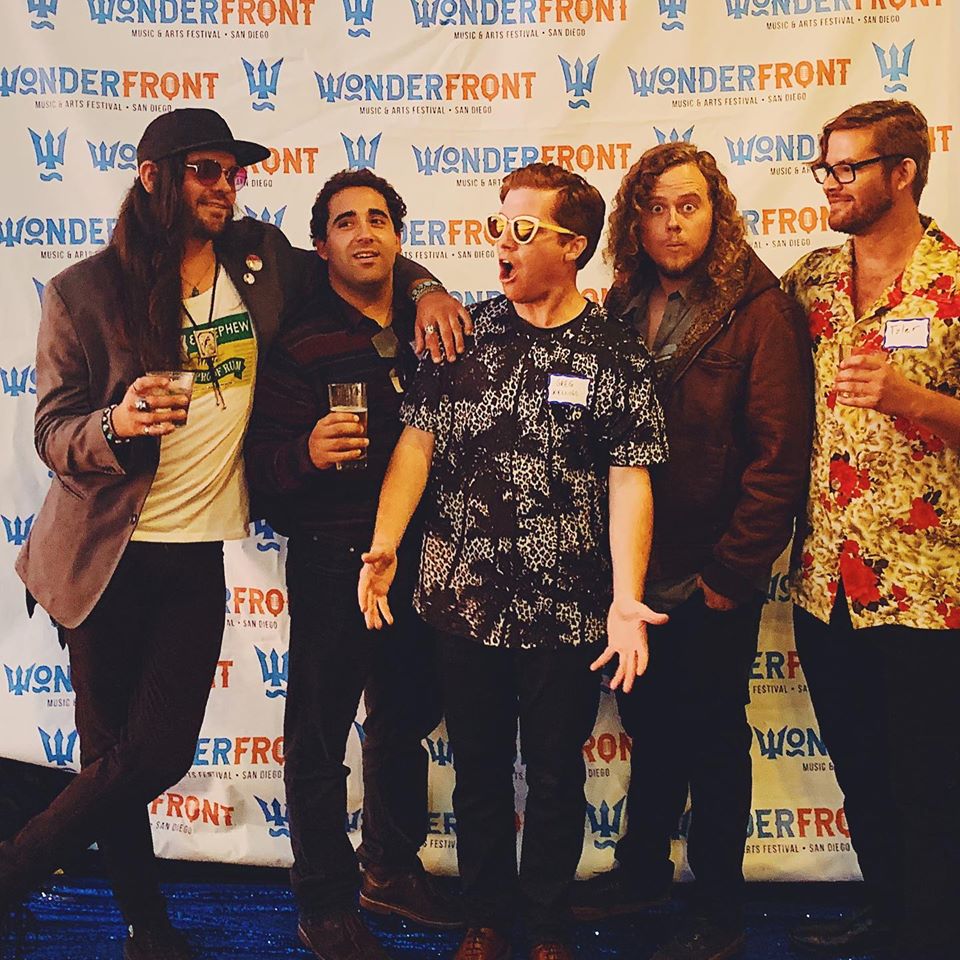 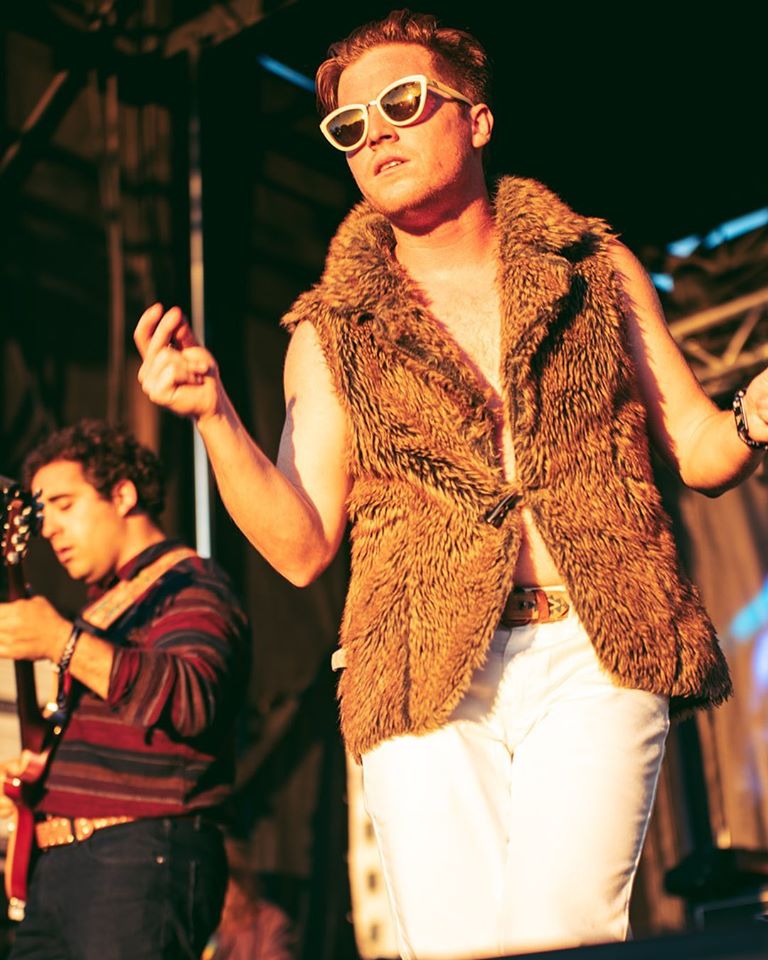 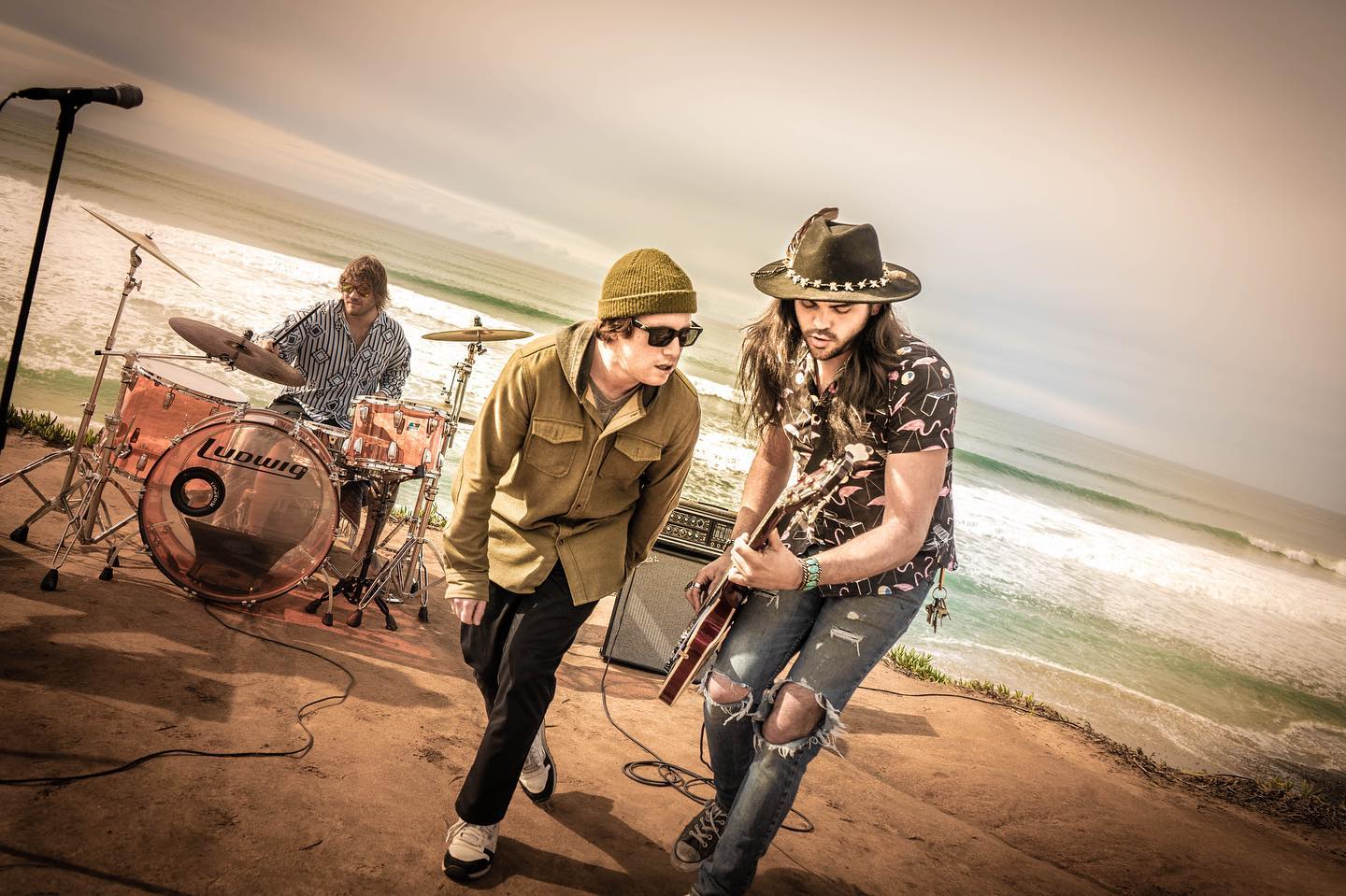 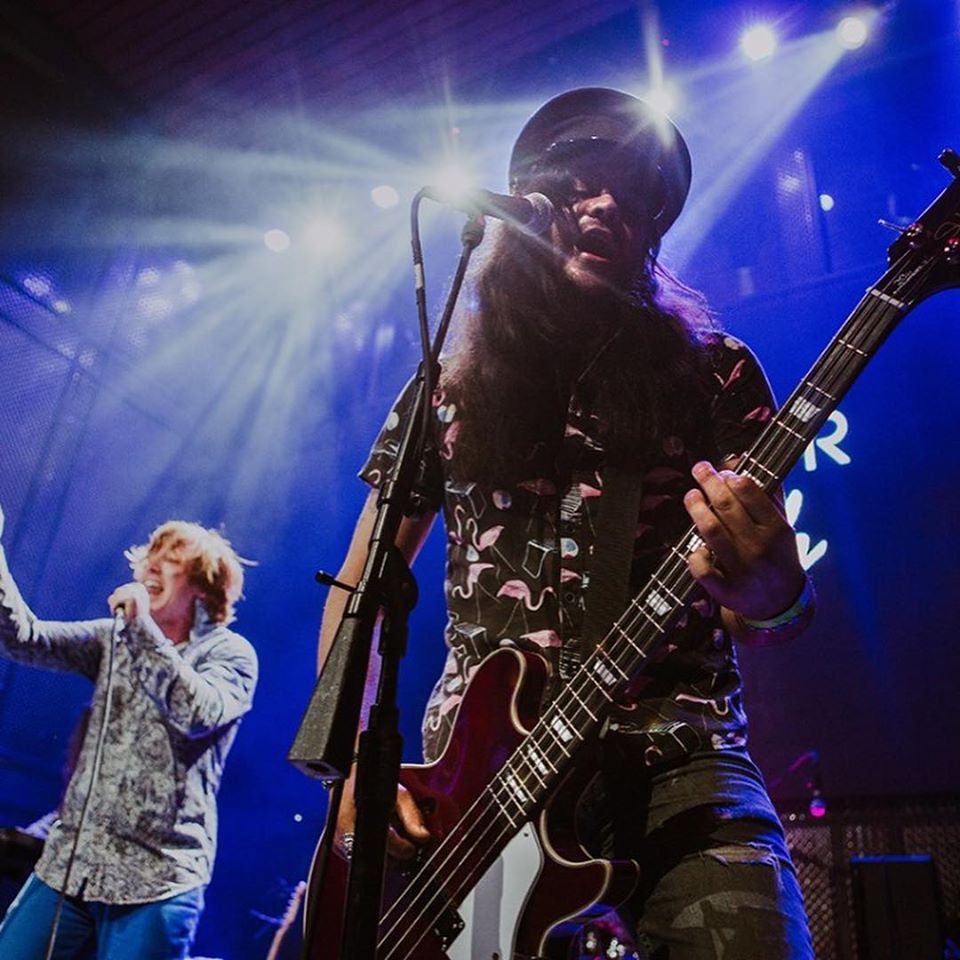 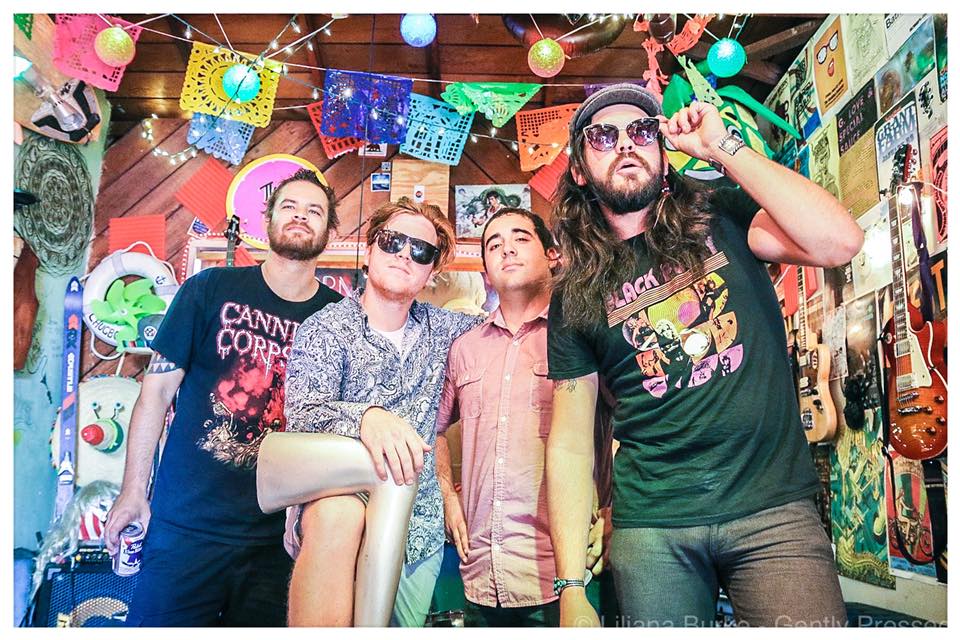 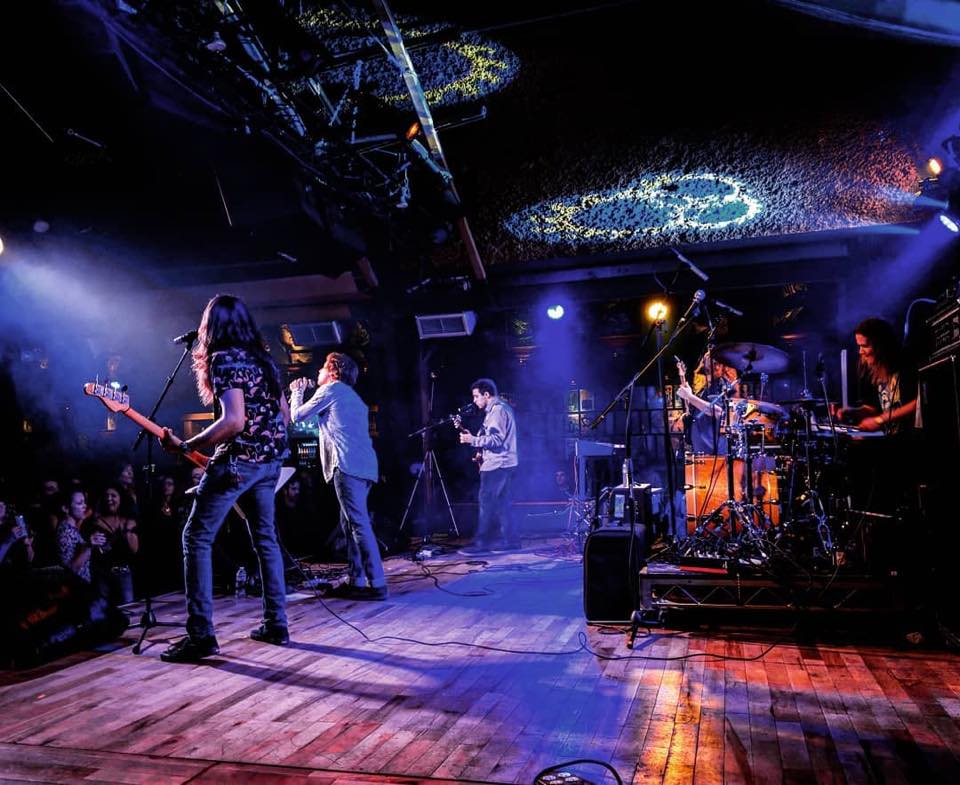 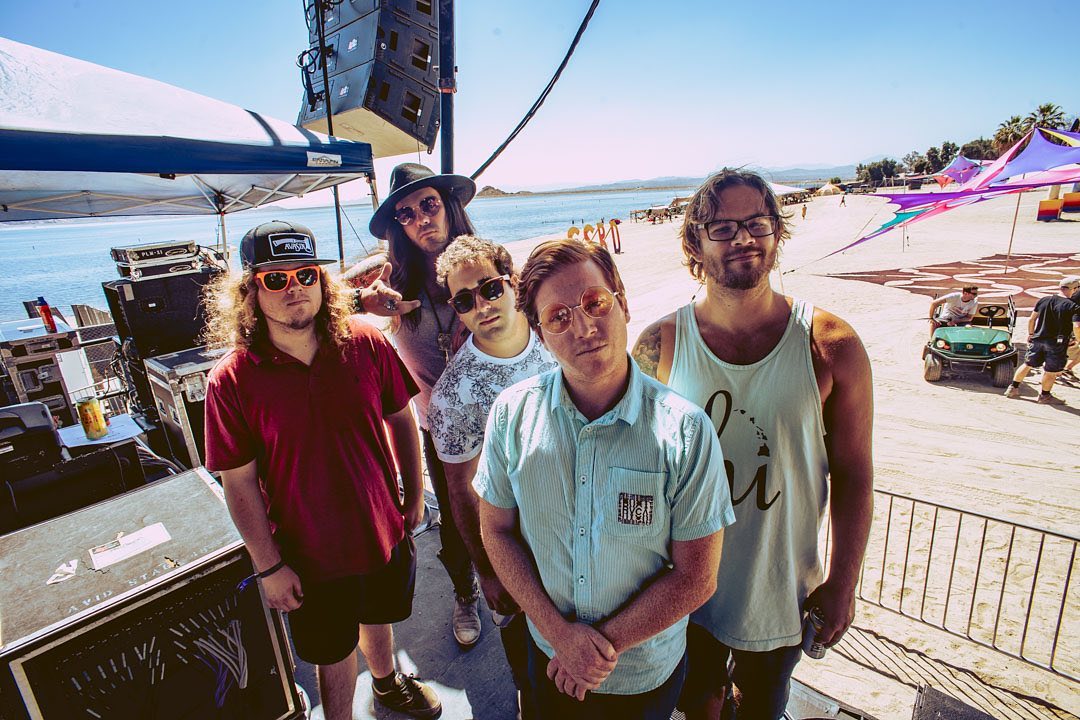