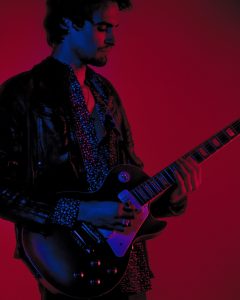 Today we’d like to introduce you to Disco Mechanic.

Disco, let’s start with your story. We’d love to hear how you got started and how the journey has been so far.
I was born in Burbank, CA. I’ve been a musician pretty much my whole life! I grew up in South Pasadena and Downtown LA. Growing up in a house where my dad was an audio engineer and my mom an artist, I was constantly surrounded by music and art. I started playing guitar when I was eight years old.

Learning how to play Classic rock and Blues at an early age, I started to listen to Jimi Hendrix, Robert Johnson, Albert King, Van Halen, Pink Floyd, and Led Zeppelin. I started to get into Hip Hop, Rap, Disco, Motown and R & B around the same time because I would listen to what my dad listened to. Before my parents split, I remember them throwing parties and blasting Earth Wind And Fire, Michael Jackson, Chic, Change, The Brothers Johnson, Bee Gees, Heatwave, Zapp and Roger and you know all the classics and all the dance hits in their day. It sparked something inside me and as a child and I was instantly hooked to disco and dance music. A few years pass by and I started listening to Reggae, House music and a lot of Techno which got me interested in learning how to create electronic music. I got into Jazz, Funk and learning music theory when I was about thirteen and started to take my guitar playing more seriously and a year later, I started producing music.

My dad introduced me to Ableton Live 5 which changed my world. After discovering Live I was Hooked. Around the same time, I became a rave kid and my rave name became Happy Feet. When I turned sixteen, my best friend and I started gigging as a jazz duo which eventually turned into a trio and then a quartet. We played at places like Jones Coffee in Pasadena and Bon Vivant in Atwater Village. I started a residency as [Disco Mechanic] at The Airliner when I was eighteen and started playing for events called Blank Tuesdays and Synergy. I’ve been booked all over LA at The Peppermint Club, The Lost Knight, Nameless Nightclub, Buffalo Nightclub, and The Troubador. I have played in other cities like The Terrace Afterhours in Las Vegas. Despite growing up in Los Angeles and living around the city, I was always attracted to being out in nature and being constantly surrounded by wilderness. I have always been spiritual and I believe my purpose is to bring people together and celebrate life as one. Love is my religion and I love to spread it.

Overall, has it been relatively smooth? If not, what were some of the struggles along the way?
I would say the road has not been smooth at all but not necessarily bad either. I have had some of the highest highs and the lowest lows. Overall music, creation and human connection have been my beacon.

Can you give our readers some background on your music?
Disco Mechanic is about an experience and immersing the audience into a world of sound exploration and human ascension. I specialize in being the captain of the party and creating an environment in which one can completely lose their minds. I started a residency as [Disco Mechanic] at The Airliner when I was eighteen and started playing for events called Blank Tuesdays and Synergy. I’ve been booked all over LA at The Peppermint Club, The Lost Knight, Nameless Nightclub, Buffalo Nightclub, and The Troubador. I have played in other cities like The Terrace Afterhours in Las Vegas.

If you had to go back in time and start over, would you have done anything differently?
I don’t have any regrets but I would tell my past self not to get too lost in sauce! 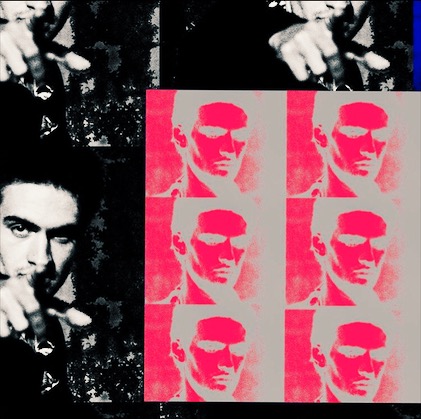 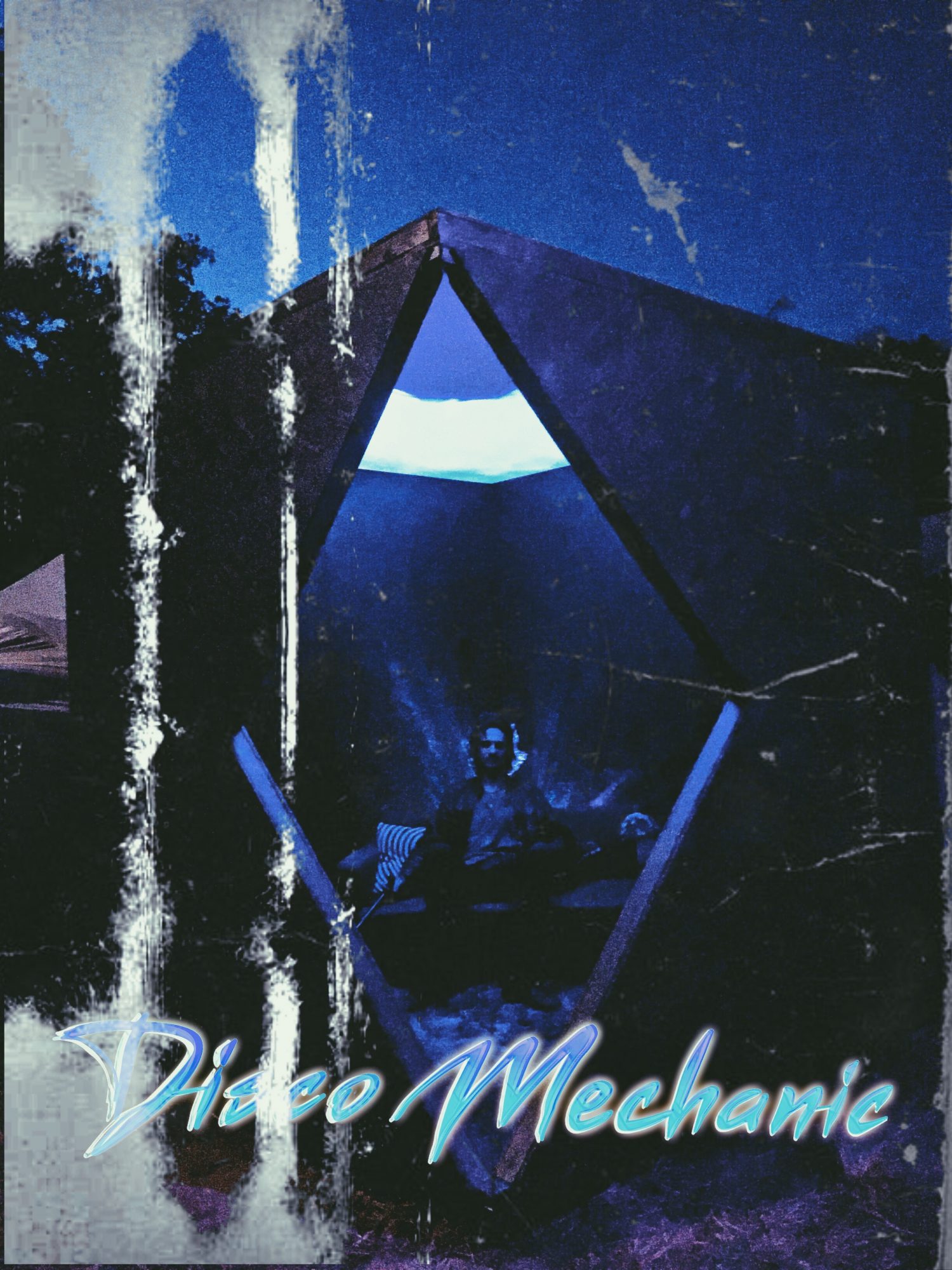 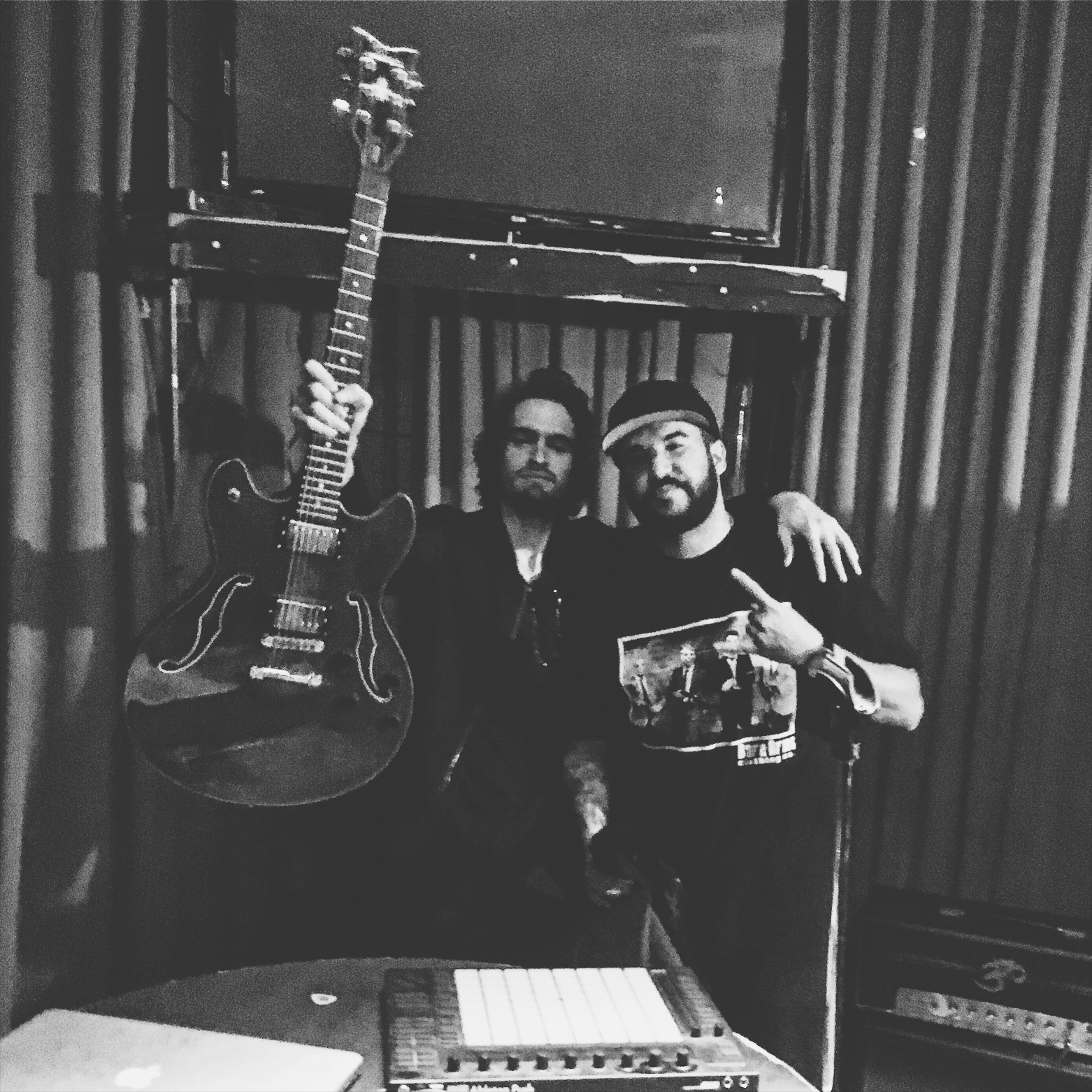 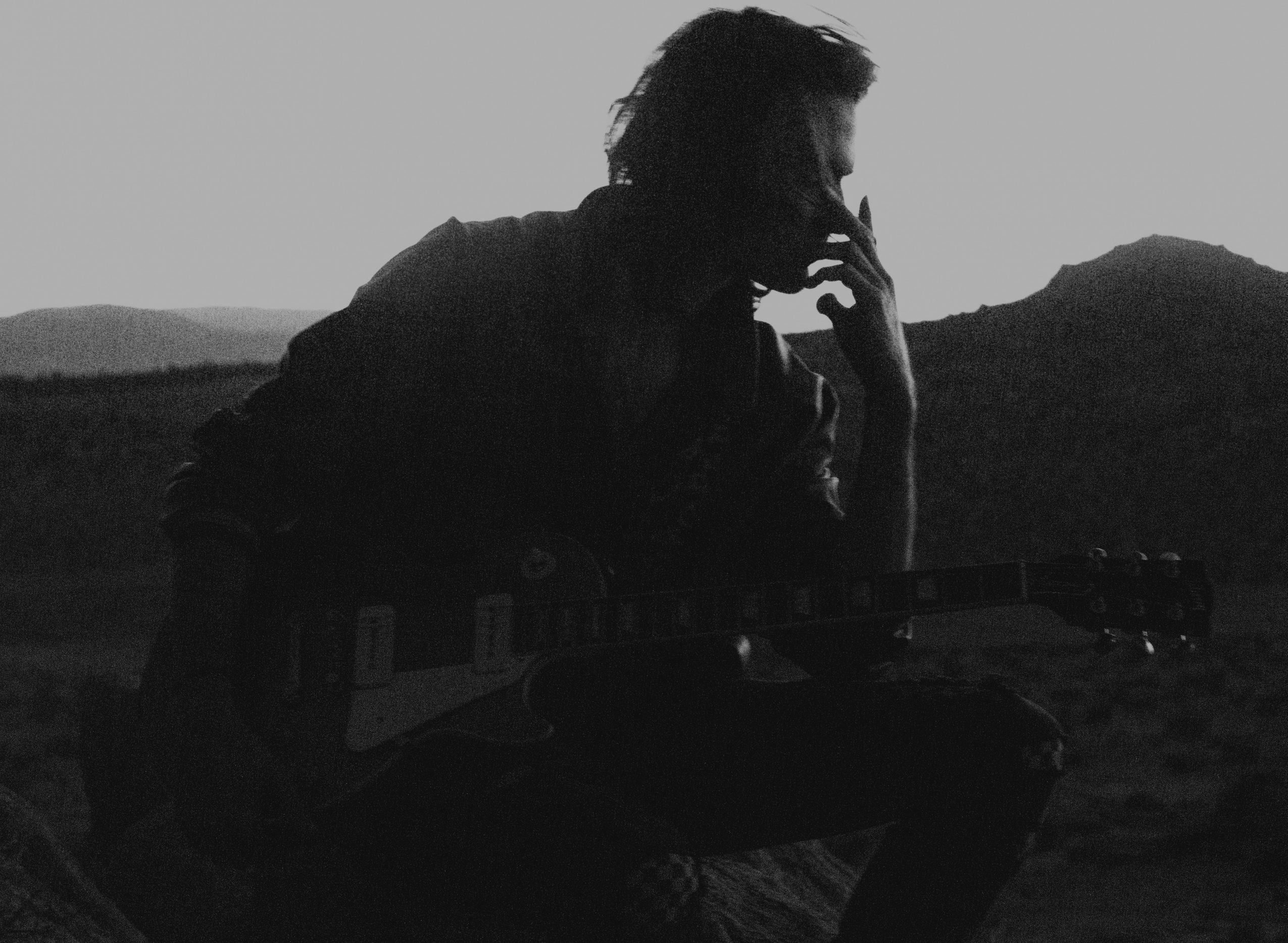 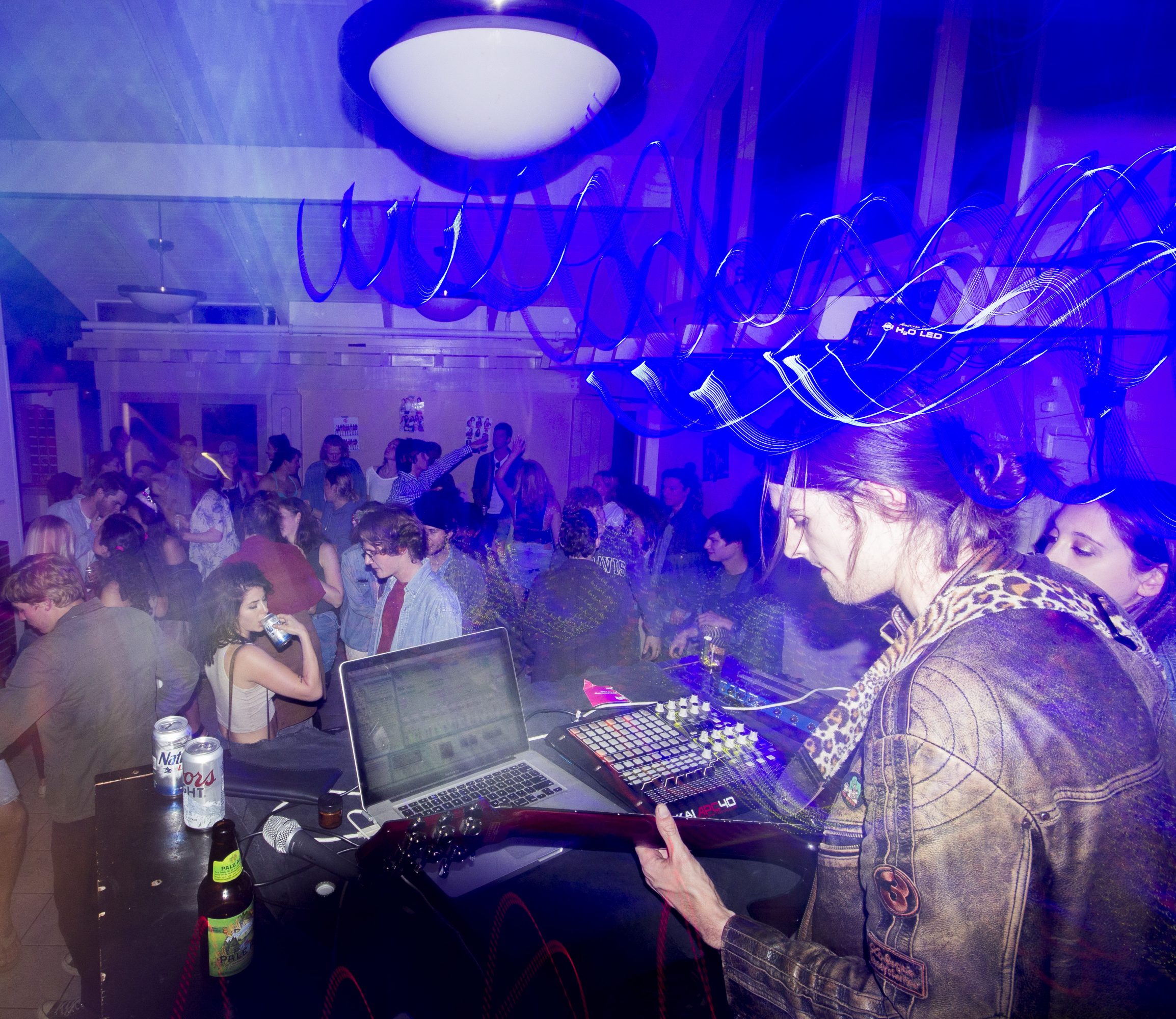 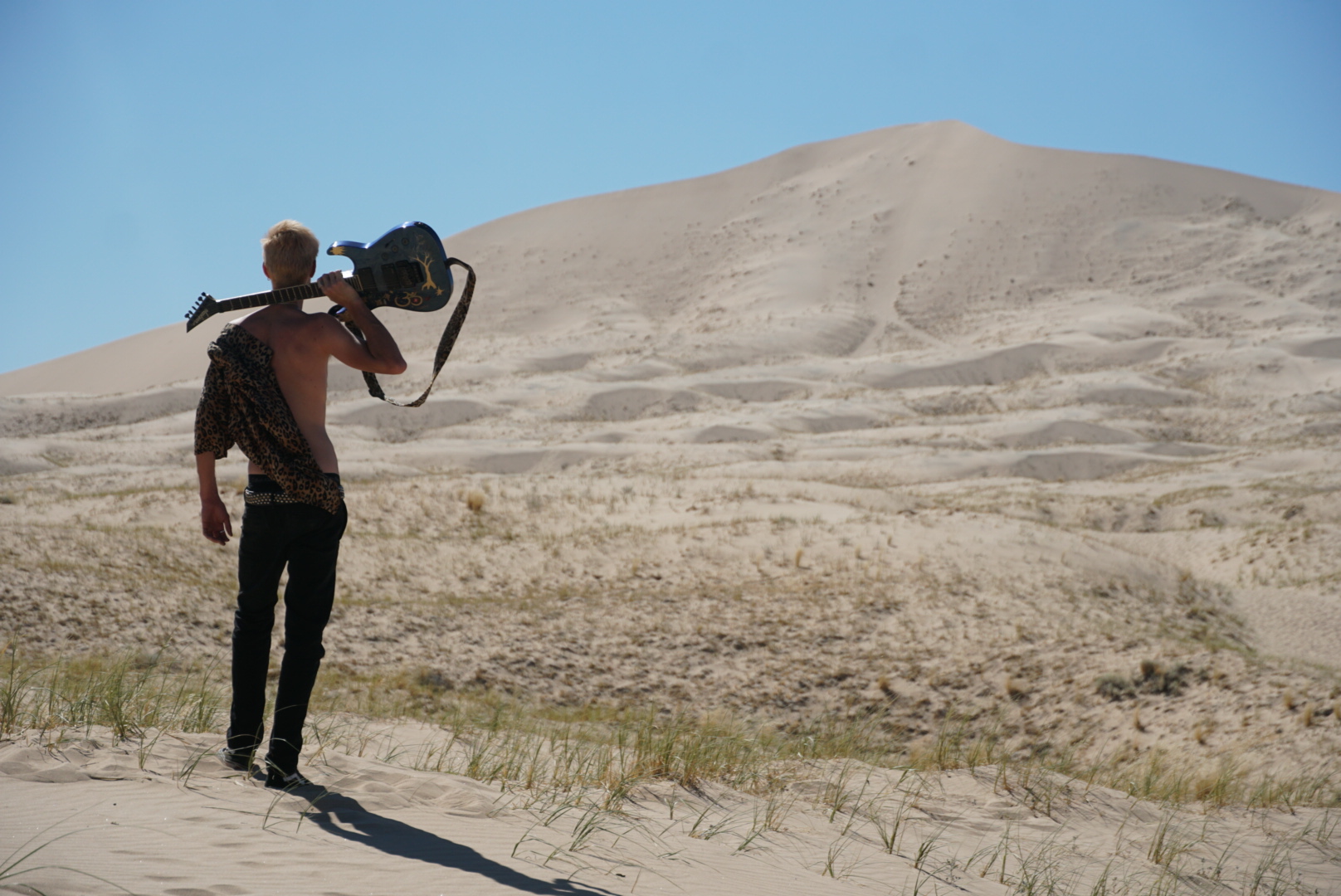 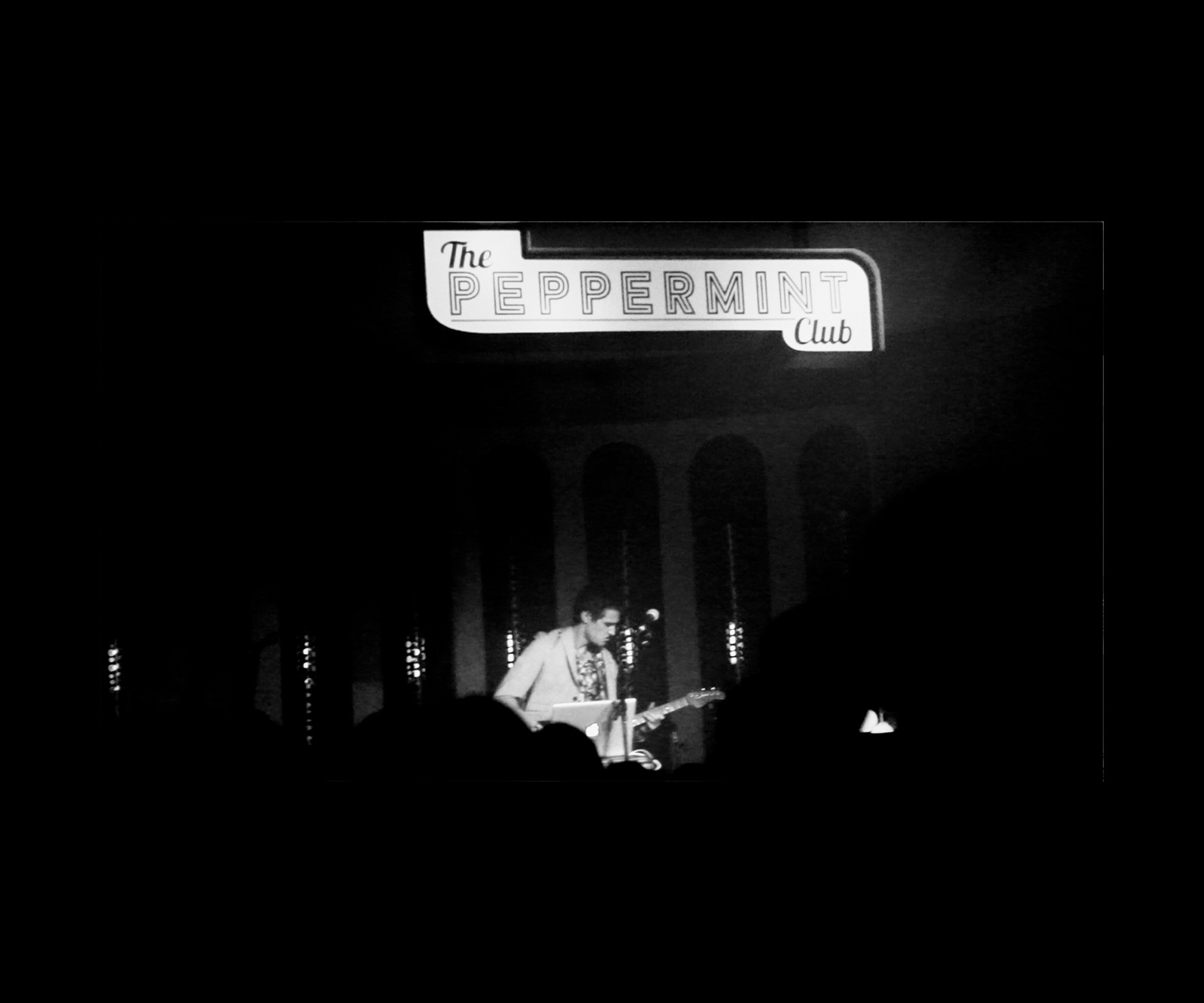