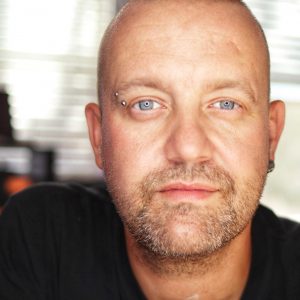 Today we’d like to introduce you to Dirk Ehlert.

So, before we jump into specific questions, why don’t you give us some details about you and your story.
I started my musical journey relatively late – at about the age of 13 or 14… from school band (keys) through pop choir (tenor) to discovering a love for producing early on – I always was drawn to creating music, despite no further musical background from my family.

Fast forward to my early twenties I actually ended up at university studying music. But around halfway through it didn’t “click” for me so I left and pursued a freelancing career in graphic / web design and kept music as a hobby on the side. In 2011, I had to make a decision on my future path – my son was born, I was out of a job and needed to get my feet back on the ground. So I went back into considering “making music” as a valid option and dove back into it. At that time Facebook came up in Germany and I started to consider that as a serious networking tool to get to know people in the business (Germany’s rural country side was not really a hot spot for creativity, let alone “Hollywood”). It didn’t take long until this networking thing surprisingly worked out and I met some people who introduced me to other people… and I ended up with a writing gig for NY based label that placed my music on US TV.

In 2012 a track of mine won at the G-Tech Driven Creativity Competition with an Exhibition in London. At that event I met the founder of ReallySlowMotion, meanwhile a big LA based Trailer Music house. He introduced me to my first Trailer label in LA – “dos brains”. That’s where I learned the ins n outs of trailer music and with their help landed some nice trailer placements (The Hunger Games, Assassins Creed, Destiny 2 etc.) I also dipped my toes into feature film scoring (The Possession Experiment, Until It Hurts, Monumental) and kept working on more production music for various labels for TV placements. My Solo Album “Elements” for Dos Brains got me a Hollywood Music in Media Awards nomination in 2017 – which surely helped in the process of getting my O1 visa approved so that in April 2018 I was finally able to fulfill my dream and move to California. Two years later I’m now in beautiful OC, working on Production Music, Game Scores, Movies and my own educational YouTube channel.

We’re always bombarded by how great it is to pursue your passion, etc – but we’ve spoken with enough people to know that it’s not always easy. Overall, would you say things have been easy for you?
That would be a flat out lie to say it was. There are many ups and downs in pursuing a composer career, especially in the first years when there is no back catalog to make money off. It surely takes 4-5 years minimum of constant work to reach a certain point of sustainability. Plus a lot of luck I guess. But persistence is key – you just have to keep going and grinding.

But looking back today I don’t think that I’d do something very different, I’m really happy with the way everything turned out, if anything I’d tell my younger self to start a little earlier, haha.

Can you give our readers some background on your music?
I consider myself first and foremost a composer for Production Music. The beauty in that is, that it is such a vast landscape of possible work scenarios and styles I can work in – Music for TV shows, Commercials, Trailer Music, Radio, the list goes on and on. I am lucky enough to have my studio at home, so I can jump at it when inspiration strikes without driving somewhere.

Over the past years I have also been working on my own Youtube channel, providing industry insights, tutorials, composing tips and the likes. It kind of started out, because I wanted to give something back that I would have loved to have when I was starting out. Proud moments happen actually quite often, it’s still an amazing feeling for me when I turn on the TV and tell myself – that background cue sounds familiar 🙂 I love what I do, music is my language and being able to make a living with that is the proudest thing I can think of.

So, what’s next? Any big plans?
I definitely want to expand my work in the Production Music world, keep writing music. At some point I am very interested in diving deeper into Game Scores – I did one VR game for SONY in 2018/19 that was a ton of fun to work on. So I need to find some time to bring myself up to speed with some of the technical aspects of implementing music into Games.

I also really enjoyed working on the scores for the films that I have done, and although I’m not actively chasing film scoring work at the moment, I can see doing more of that in the future, especially now being so close to LA. 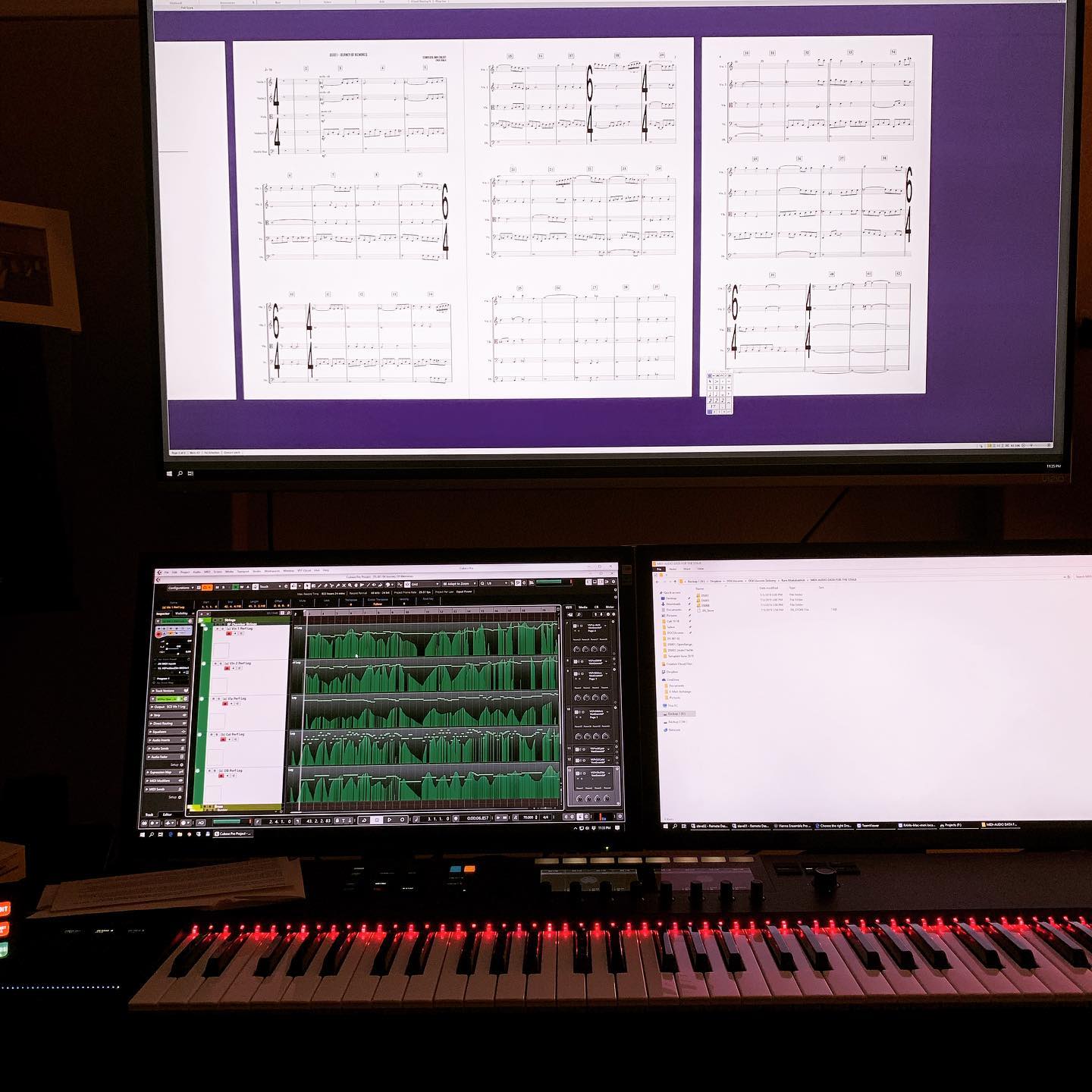 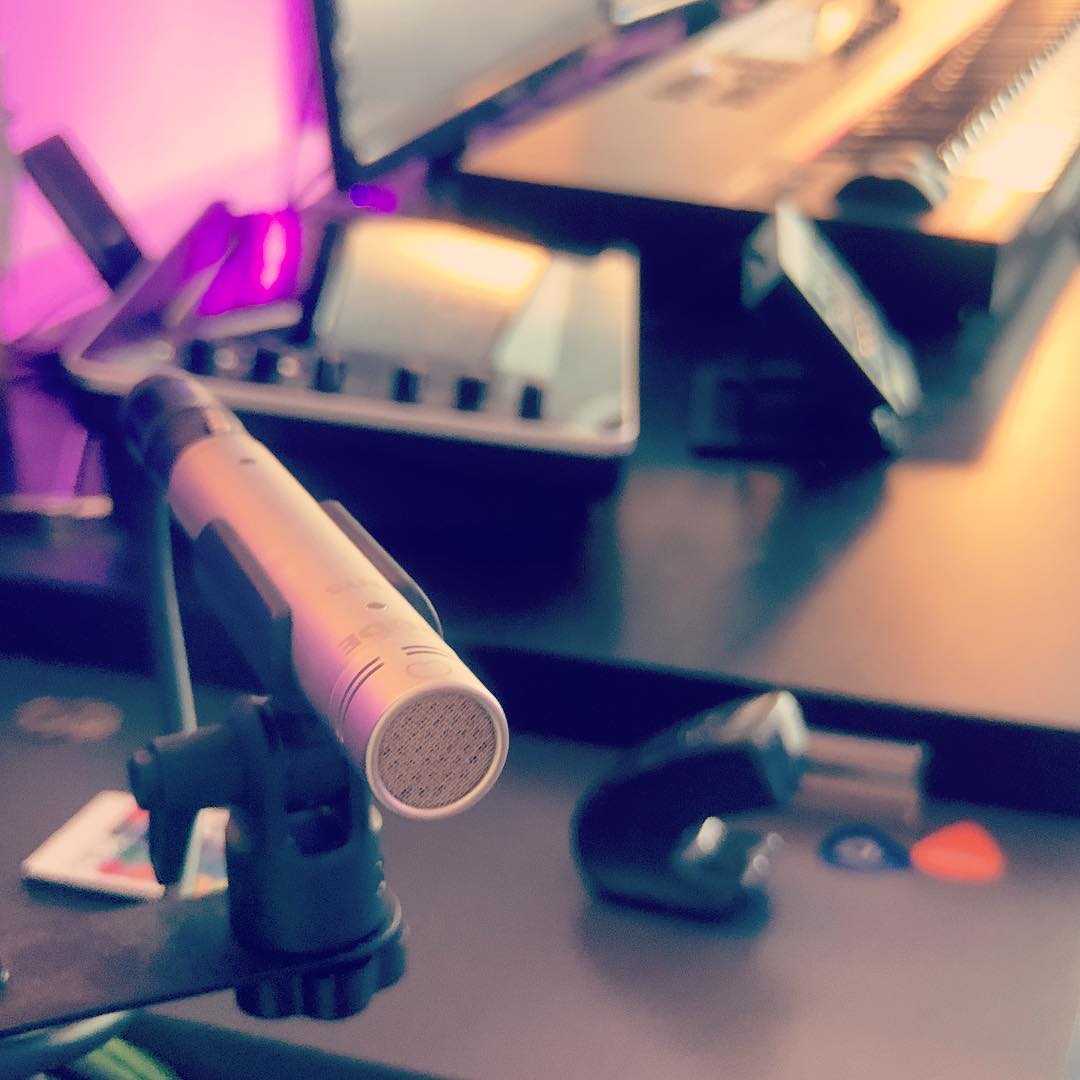 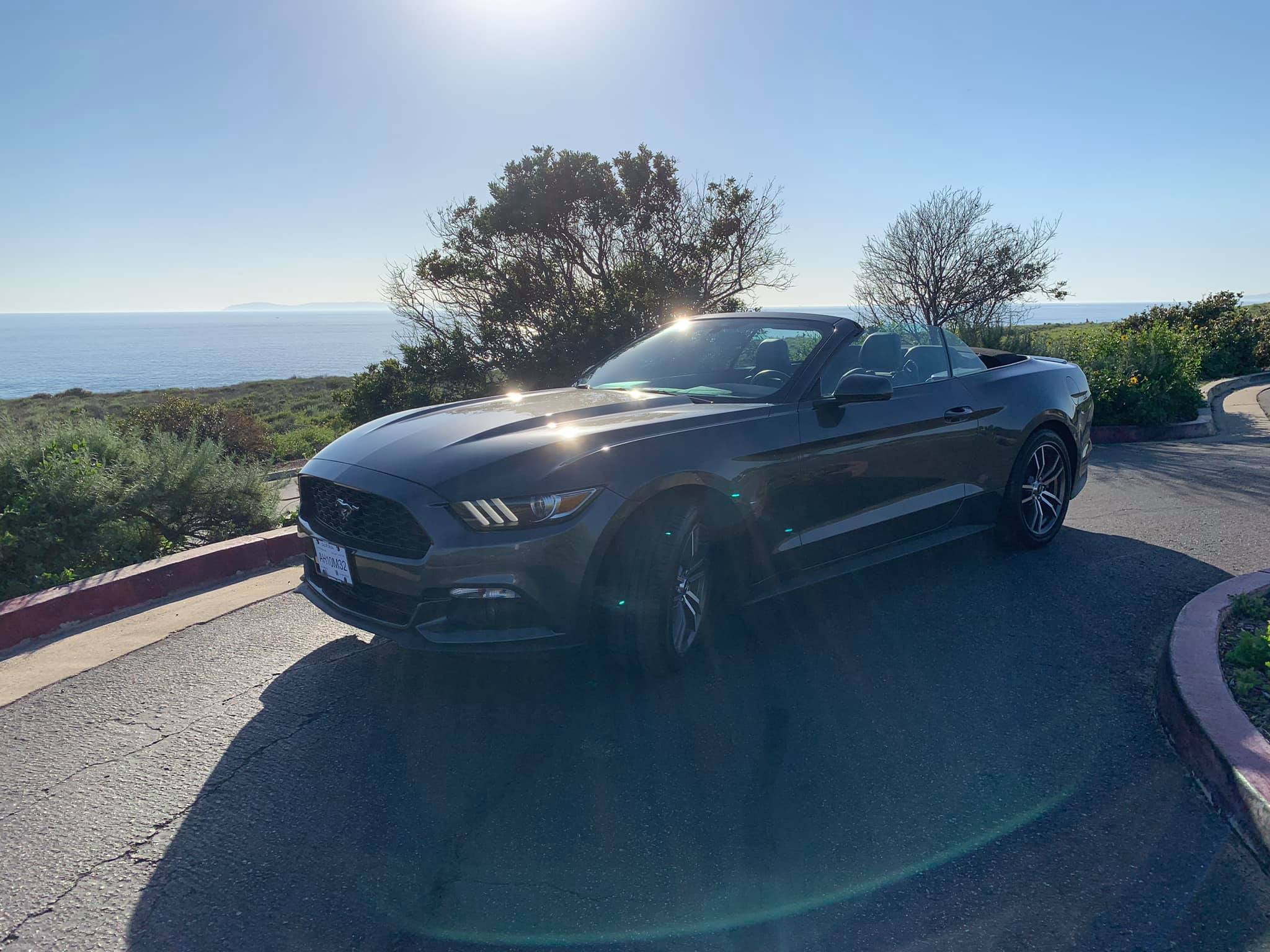 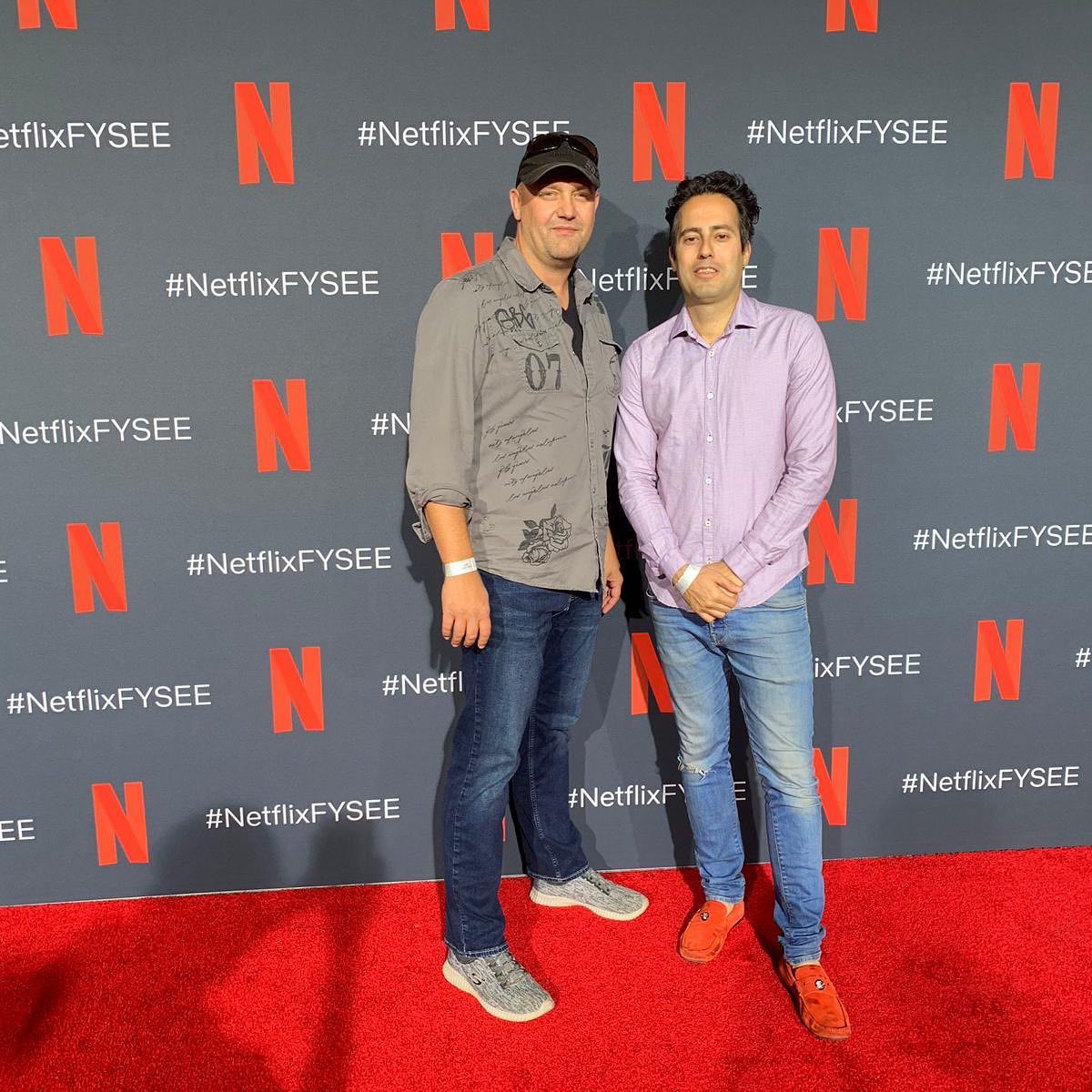 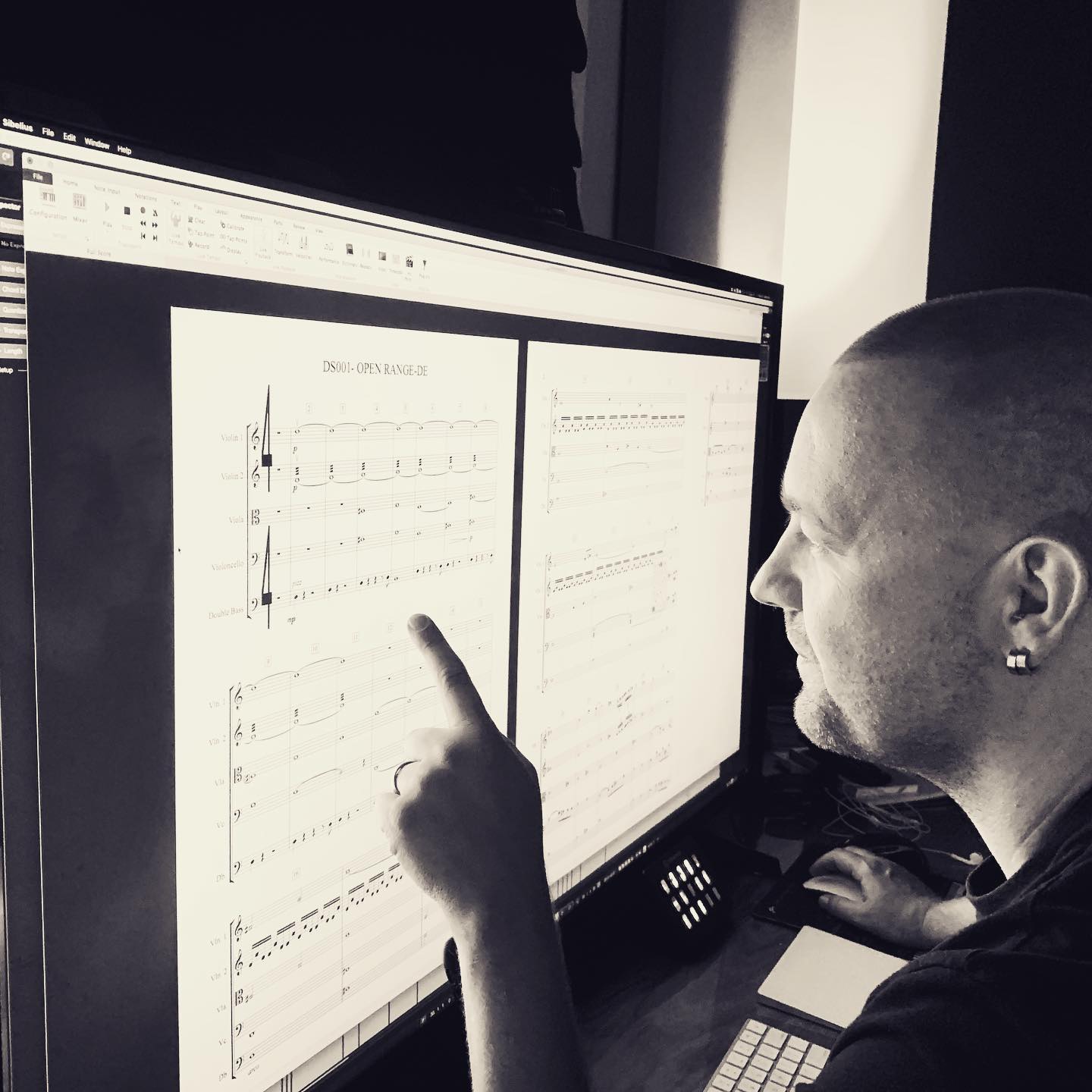 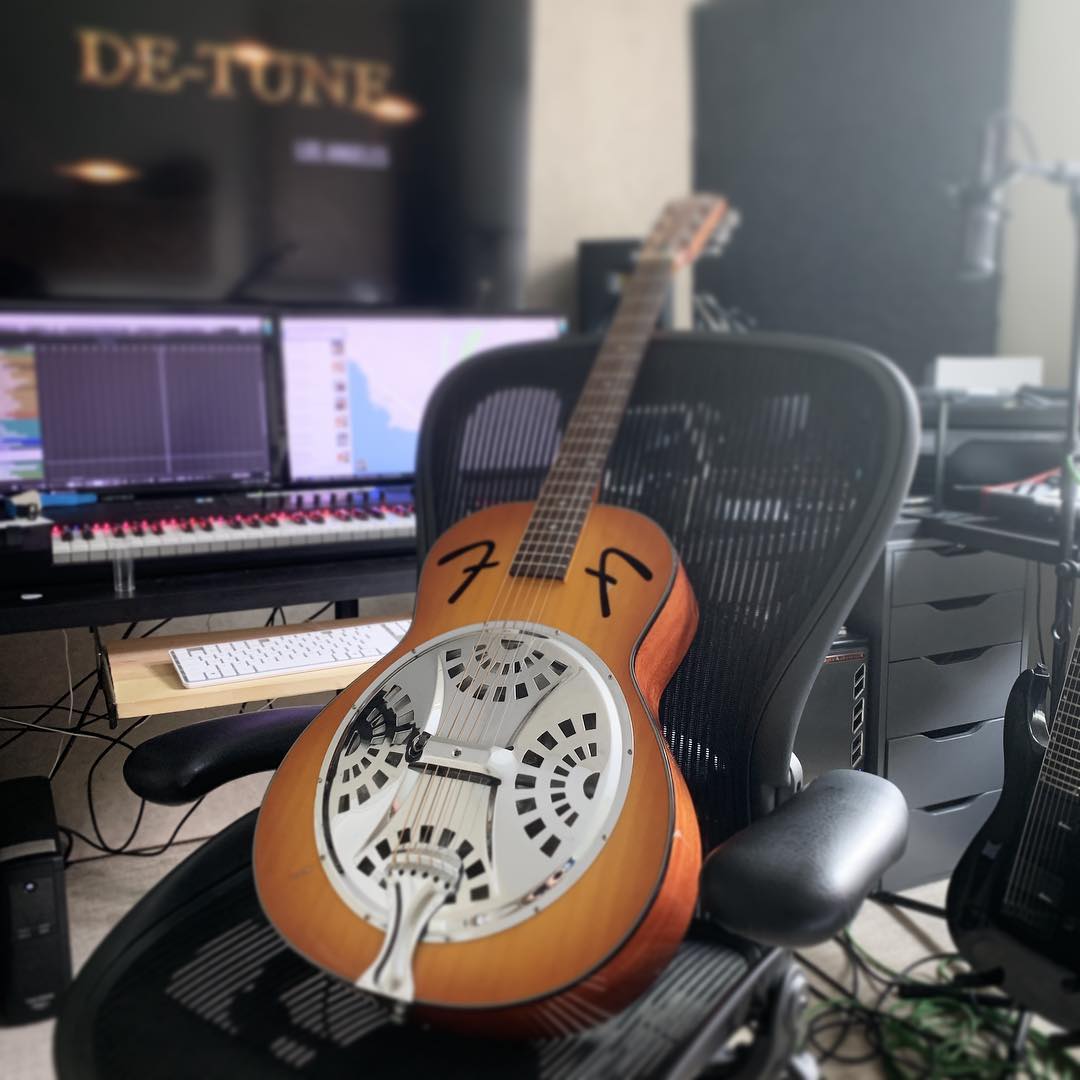