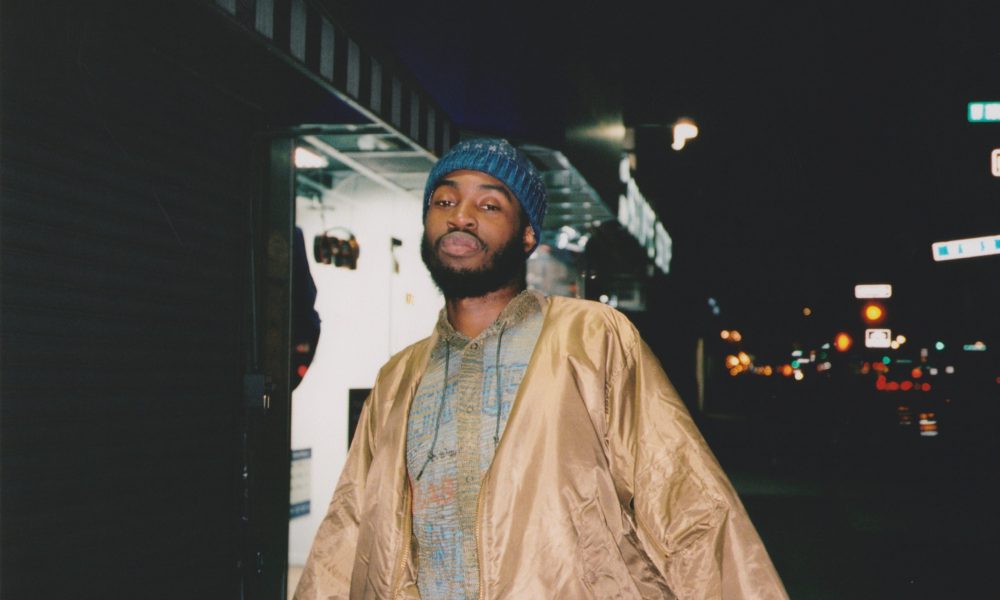 Today we’d like to introduce you to Dion Lewis.

Dion, can you briefly walk us through your story – how you started and how you got to where you are today.
My start truly stems from watching my mother work at Ralph Lauren in Soho in NYC to growing up in Harlem and being a product of that. My mother always kept me well dressed, yet allowed me to express myself through whatever pieces I wore when I was a youth. I can remember being signed to Wilhelmina Models at the age of seven, but never actually enjoying having my photograph taken. My “style” derives from seeing different things in my neighborhood to then going to different high schools and witnessing the duality of styles from downtown Manhattan to the South Bronx.

I never wanted to actually make clothes in the beginning because it didn’t appeal to me, getting dressed and knowing the way it made me feel did. When I was in high school, I started restoring and customizing people’s sneakers for quick cash in which I would then use to buy pieces from designers like, Nigo, Hiroshi Fujiwara, and Marc Jacobs. That kept me out of trouble and also peaked my interest in knowing that there were other ways of making money that didn’t feel like a 9-5.

It was when I went to college for a semester in Brooklyn (eventually dropping out after that one semester) that I discovered at 3:30 am, that I wanted to involve myself in making overall pieces for people and not just creating some “brand”. I knew for me, that school wasn’t my going to be my lane, but I didn’t know how to necessarily approach creating something that would involve clothes, music, and experiences. I credit minds like Bari, Kanye, and Tremaine Emory and studied the way they moved and carried their businesses. Being that they were/are black men that created positions for themselves, I felt that I could uphold myself achieve such heights.

It wasn’t until I moved to LA in 2015, that my faith in my journey was tested. I was living in Harlem in a 400 sq ft studio apartment and my mother had already been living in LA. I figured this would be one of my only opportunities to design the way I wanted to live my life and that’s exactly what I did. When I first got to LA, I started assistant styling and that was cool for a minute because I didn’t have “real” job for a year so I was just figuring out my craft and investing time into my mind in a new environment. In addition to that, I had been creative consulting for Max Wonders for some time now and me moving LA strengthens our kinship. I quickly learned the pace difference between New York and LA so I knew I was in a place where I could sprout in every sense. It was in LA, 2015, where I made my fashion first label, inpuristform, focusing on making statements through clothes that were relative to whomever invest(s) their money for a garment.

People have always been keen to my specific taste level, style and energy. That was/is what drove me when creating everything from look books, capsules, and translating into Pop-ups where other people could feel like they were relating to one another. I didn’t have a direct mentor at first, so I attribute everything I’ve learned so far to trial and error. That’s one of the major things that got me in the position I’m in today. I invested money I had saved and some earned into a camera, laptop, and eventually an apartment. I’d just either be at home, working on a new capsule, or outside somewhere seeing where the day takes me. Since taking the calculated risk of dropping out and moving to LA, I’ve been able to conduct an identity for IpF through the garments themselves as well as a few pop-ups in NYC and most recently an art gallery titled, “inpuristfriends”, which featured other underground individuals of vast talents.

Overall, has it been relatively smooth? If not, what were some of the struggles along the way?
It definitely has not been a smooth road and for that exactly is why I’m most thankful to experience everything that I have experienced so far. I know that I’m only setting a legacy ahead and leading by example for anyone who has felt stuck with no sense of direction for their future. I view each of any struggles I went through mentally, physically, and spiritually as an utter test of my will to wanting to succeed. I wouldn’t alter any obstacle I’ve overcome because that’s exactly what it would remain, an obstacle.

I struggled with leaving everything behind in NYC (family, friendships, relationships, etc..). Having come to LA when I was 18 and not having any structure or strategy to IpF, but wanting to just freestyle everything and hope for the best outcome was a struggle and lesson of its own. With time comes wisdom, so I never feared anything or anyone due to my grown faith in my abilities. I didn’t exactly know at first what direction I wanted to go with inpuristform because I always had a love for skateboarding growing up, but of course, wanted that “high end” appeal. All I figured was that I was going leave a gift for this world through whatever outlet I wanted to involve myself in.

I went through a lot of inner-conflict with simply just putting my ideas out there because I knew that my next move was my best move. I outgrew that inner-conflict by knowing the value of my work and building confidence over the last few years. In the beginning, I would tend to “compare” (for lack of better words), myself and my works to the likes of others and that was something that proved to be time-consuming and not good for my overall health. Never compare your success or story to the next mans. The word balance by definition means, an even distribution of weight enabling someone or something to remain upright and steady. That specific word causes me slight struggle because having to work to support my label and my overall being is of course not easy. I deal with learning to balance out my given energy between my business and personal life. It’s an ongoing struggle for me, but I’ve seen positives and negatives from both sides.

The biggest struggle for me was family members dying consecutively because it felt like I was losing my support system. When my grandfather, Howard, died that hurt me the most because he was a hero to myself and others. I wouldn’t be as militant minded as I currently am if it wasn’t for him. Energy is neither created nor destroyed and I live by that. Since day one, inpuristform has been a one-man show from creating designs, shooting editorials, to configuring experiences for the people, but I’m grateful to have solid cats like Lee, Shamar, Blaine, Tyler, and Barter on my side whenever I need any type of help. The struggles are what shape the character and actually keep you intact with society. I never want to feel lost and or complacent, so my struggles tend to push me to that next level (mentally, physically, and spiritually) wherever I need to be.

Inpuristform – what should we know? What do you guys do best? What sets you apart from the competition?
Inpuristform is concept; Viewing all things by the way they are and not by what they seem. I’ve made that relative through the pieces/capsules I’ve created. Since the beginning, I was always been intrigued with making people relate to something in any form I could through IpF. Whether that be a shirt saying, “mentally retired”, or constructing an art gallery in New York. I know that inpuristform will serve its true purpose of serving as a communal habitat evoking emotion through clothing foremost and different senses after.

I founded IpF four years ago in my dorm while feeling like I didn’t have a sense of direction with life because I knew I was going to drop out. Since then, I became content with now releasing my pieces to the public and having orchestrated three pop-ups currently. I tend to go through the motions that life brings and let the forefront of the clothes that I make be the volumes it evokes.

I’m more of a critical thinker first than anything else is secondary. What I chose my outlet to be through IpF in reference to garments, music sets, or euphoric gatherings are just what feels nonpartisan to me. I can’t say I really specialize in anything other than being human and expressing whatever I experience to then help someone through their perspective(s).

As a company, I’m most proud of not relying on nothing other than my imperative perspective to be received by the masses and seeing how it helps. I’ve able to do my first trunk show in Harlem, a pop up in the East Village, and most recently an art gallery in East Williamsburg. All off knowing the impact of having actual interaction with the people instead of always being digital based is what keeps the nucleus substantial. What sets inpuristform apart from others is the raw authentic principle(s) from the designs to the presentations. IpF is going to continue to build its own community and become a viewpoint for the intrigued.

What is “success” or “successful” for you?
To me, success is subjective because everyone’s definition will always differ. I say that to say, success is the knowledge and accountability of knowing what was completed to the maximum degree of the abilities learned. I feel like making it to the next day knowing I’m following the correct path is also success in plain sight. One of the goals of success is prosperity, staying aligned with the days and the nights is how we get there and achieve it eventually.

I don’t personally have criteria for success because I feel as though we can experience it daily, but having to leave it behind is what makes us successful beings. I find success in people understanding my messages and grasping the bigger picture rather than just accepting things at face value. Bare minimum exceeding expectations through continued trial and error is my outlook to gaining more success in my endeavors.

I’m looking for our world to not be so fickle-minded and start researching more, that’s where the success is located. Research. 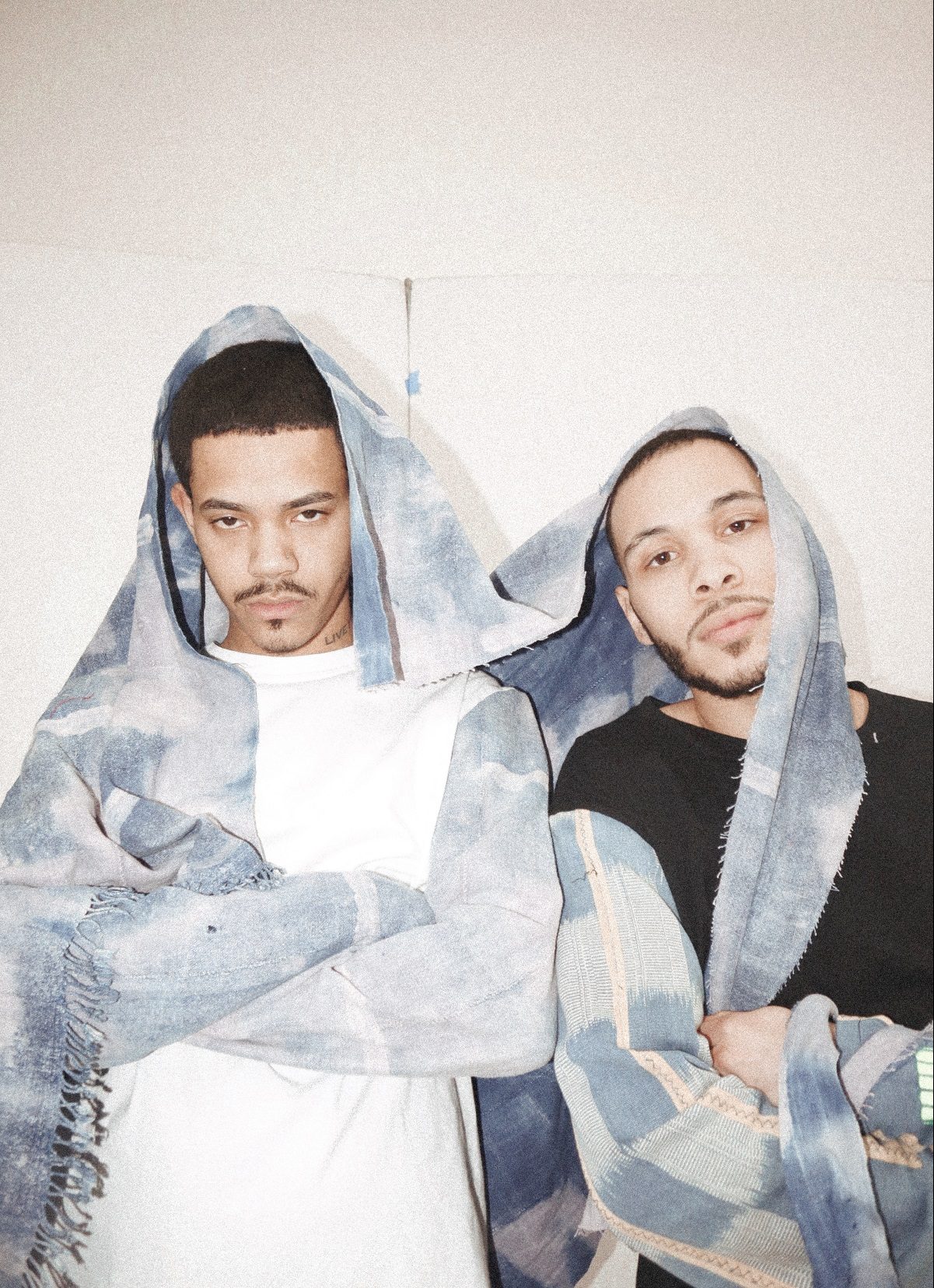 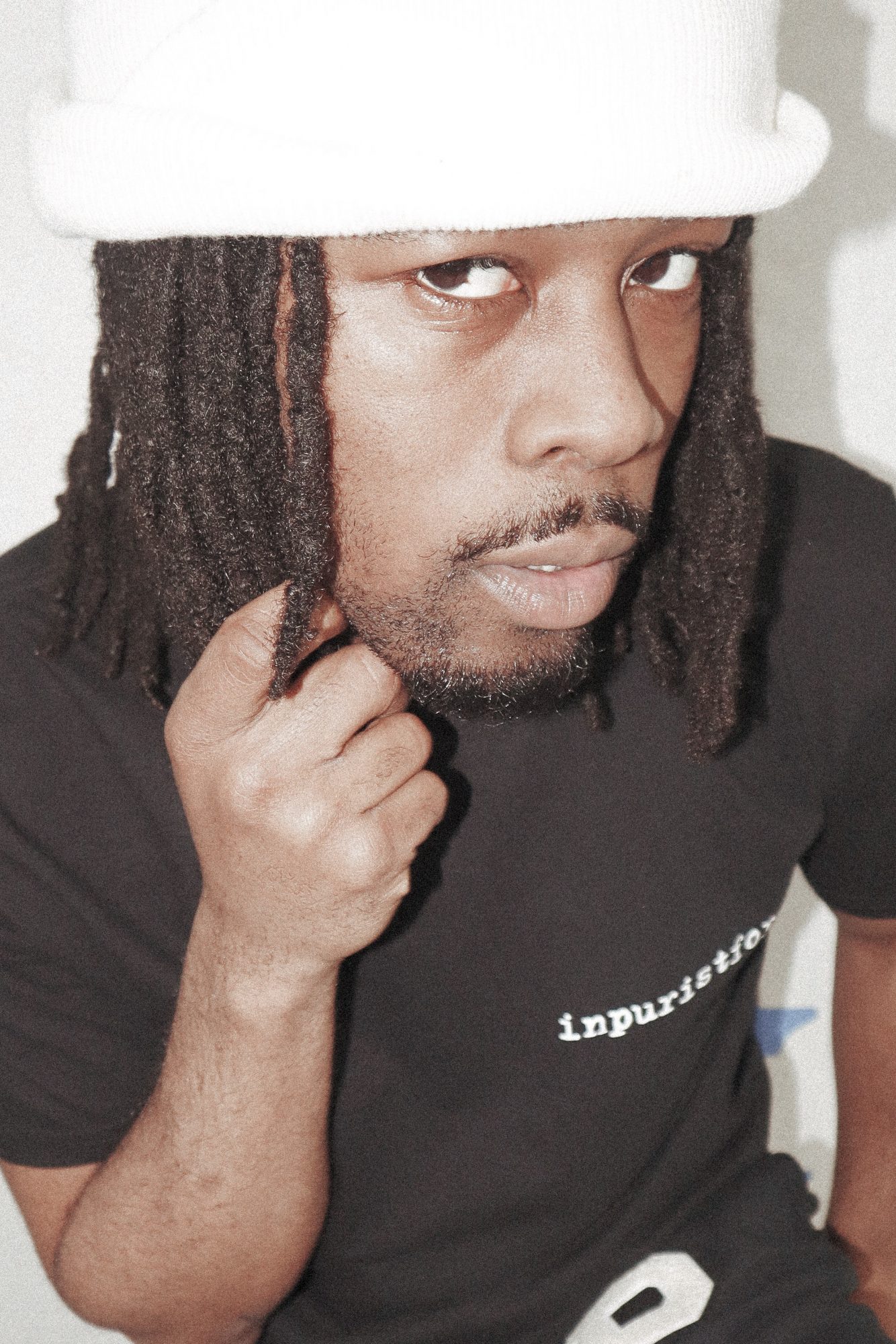 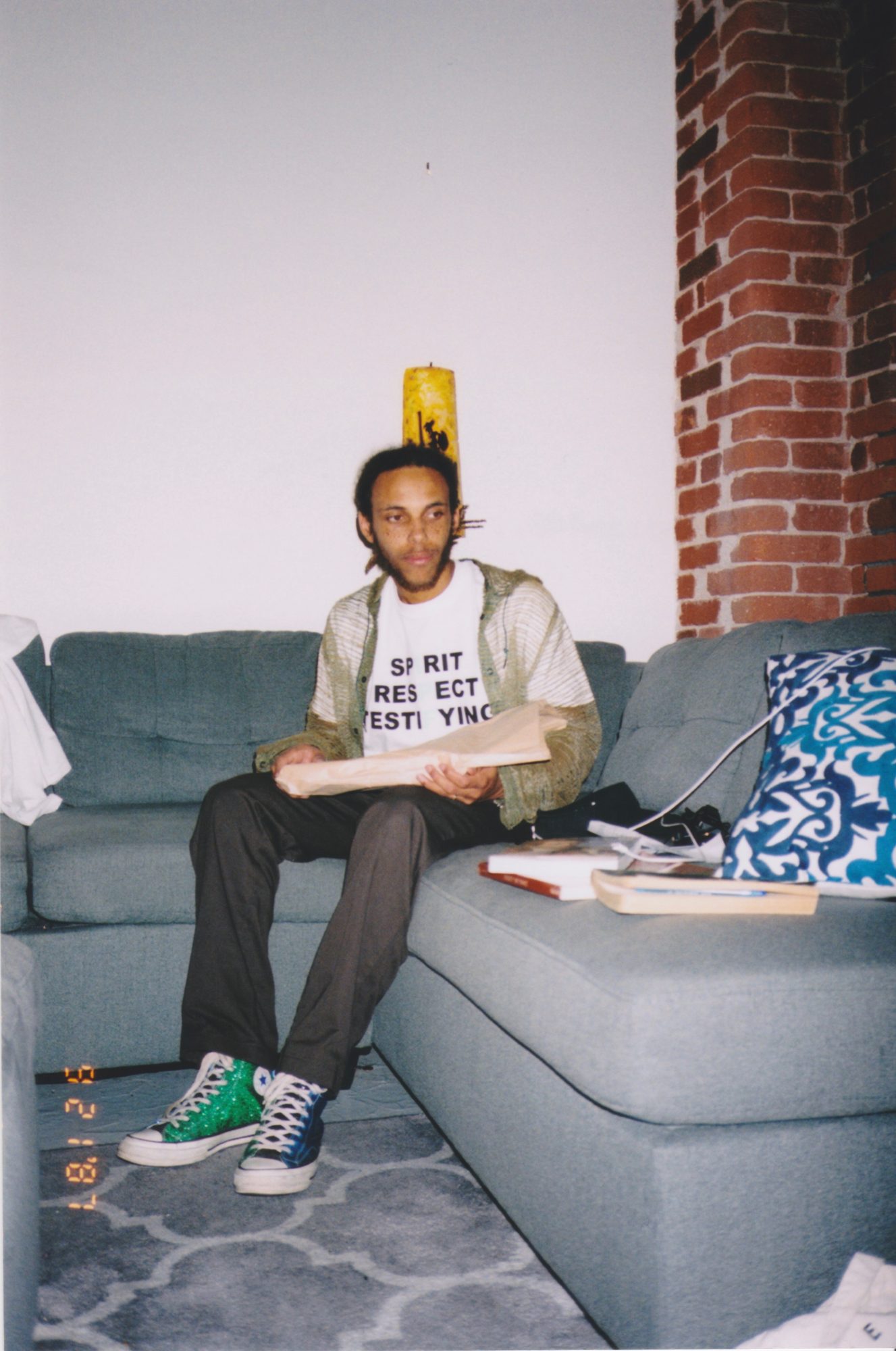 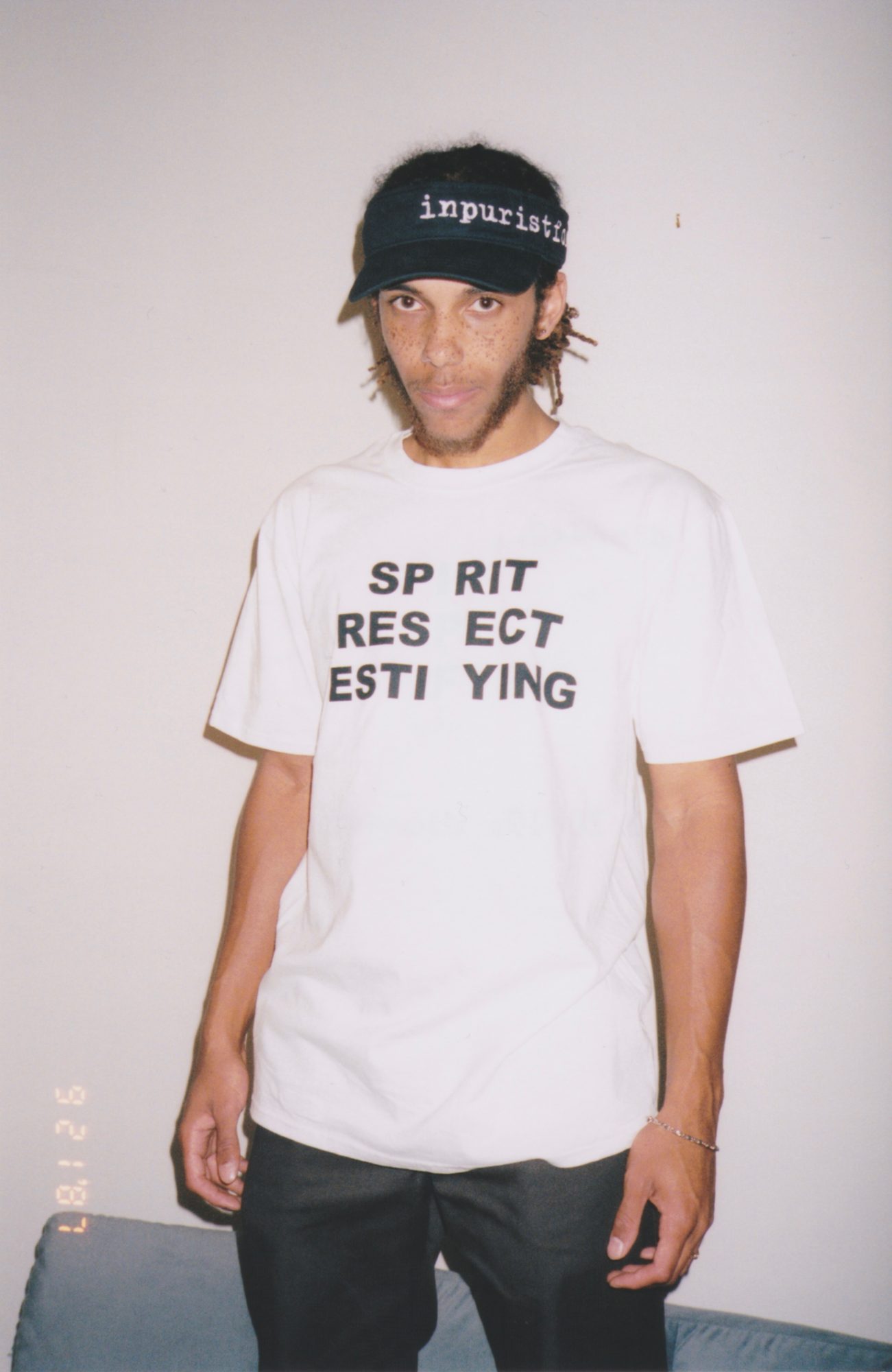 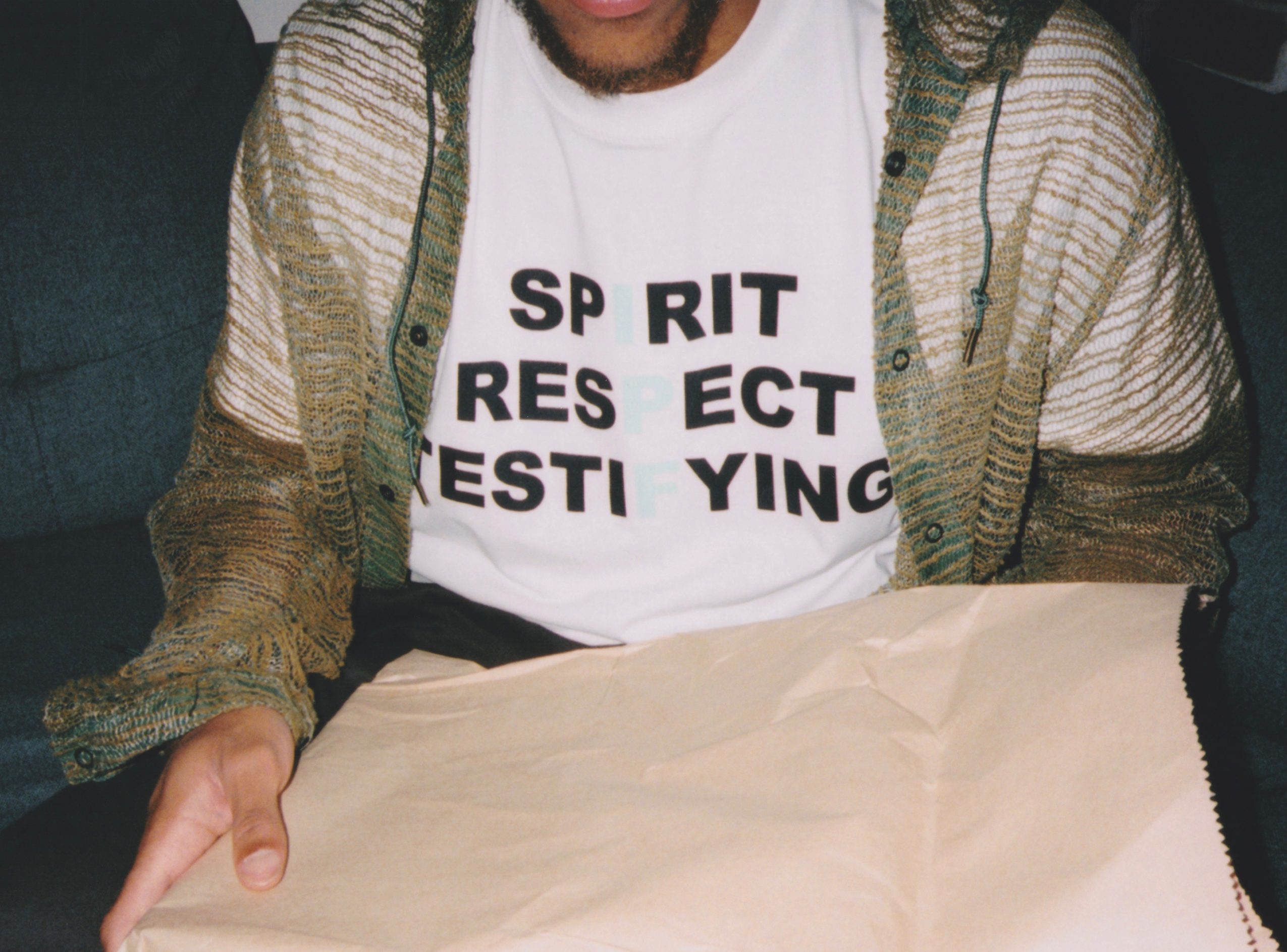 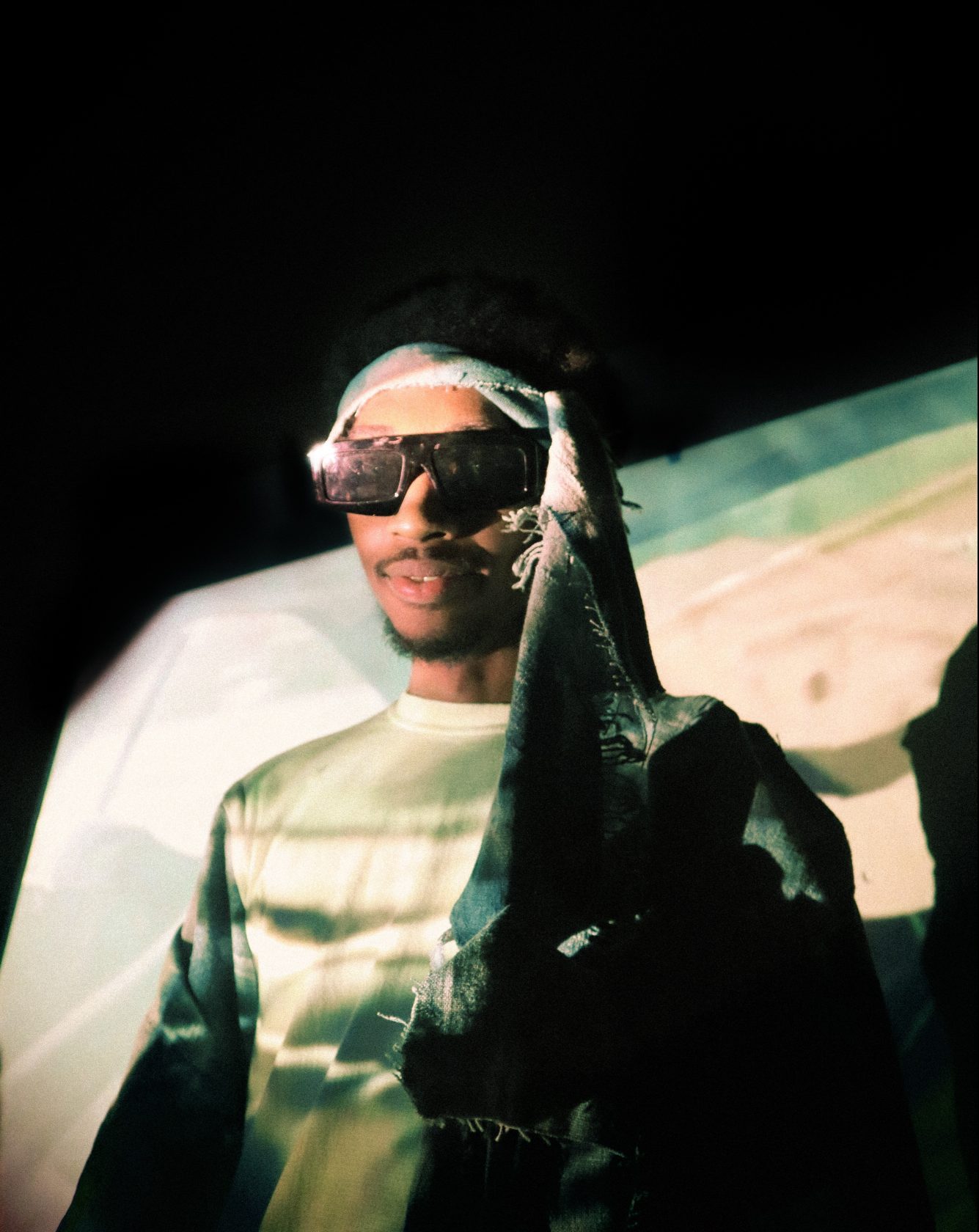 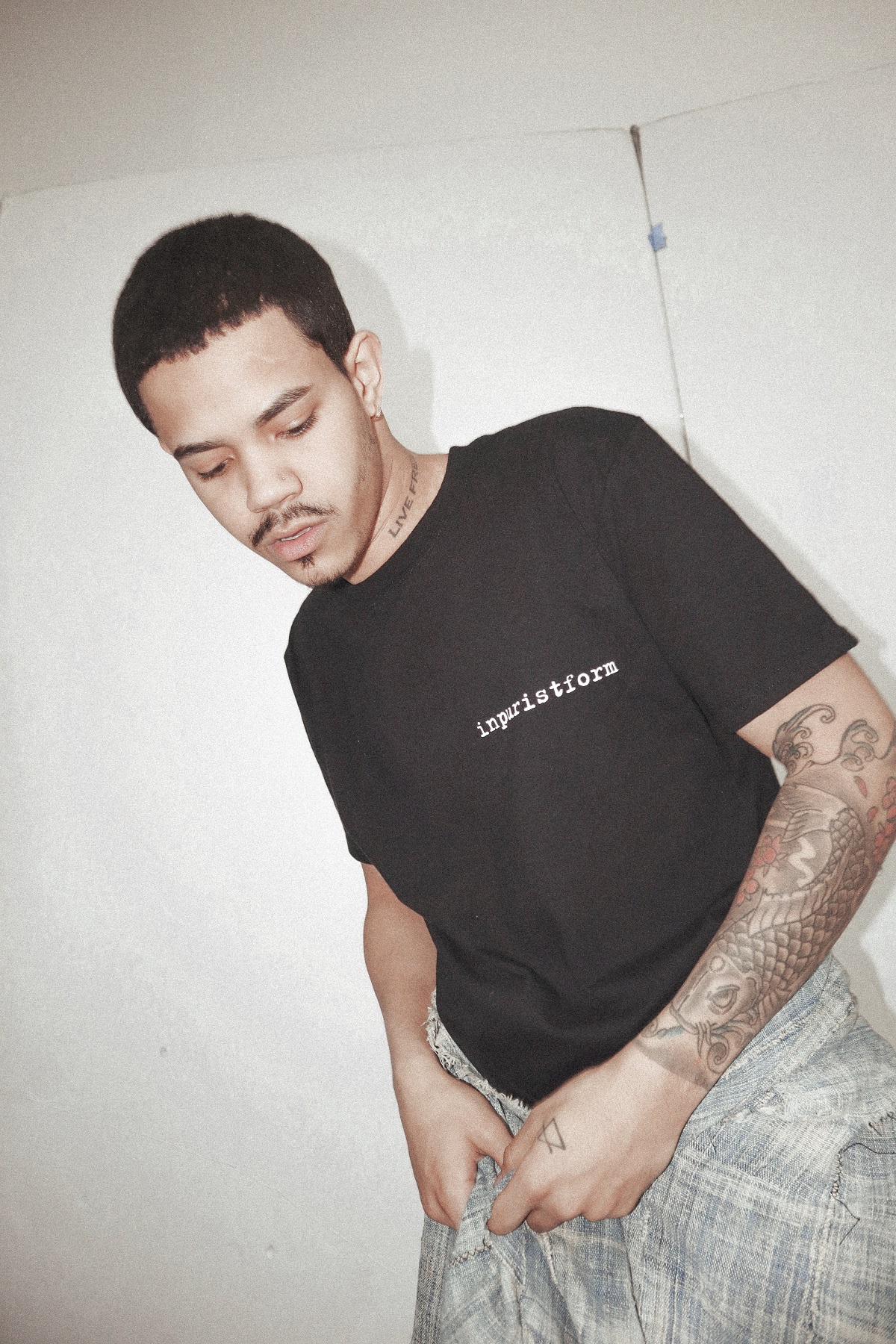 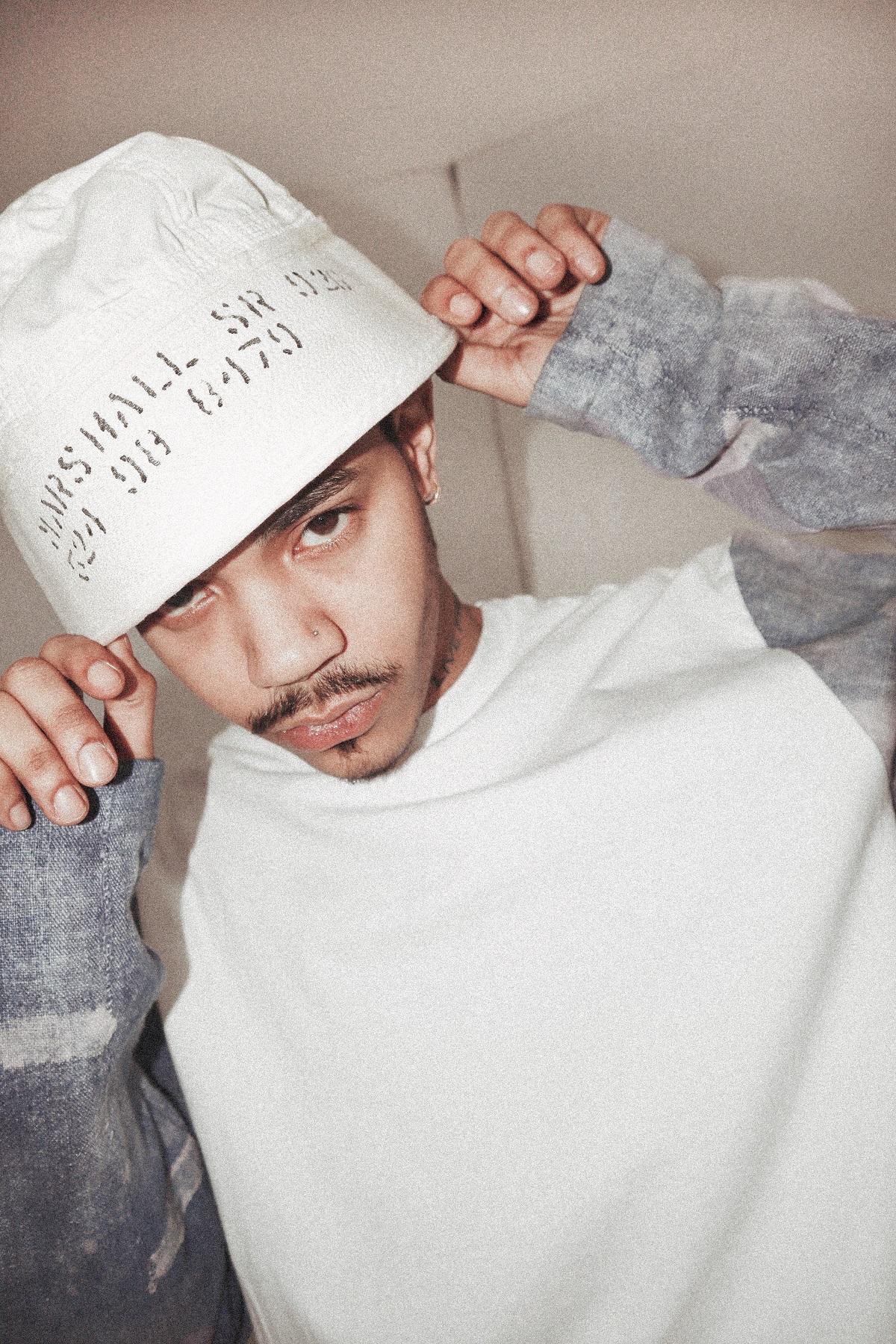