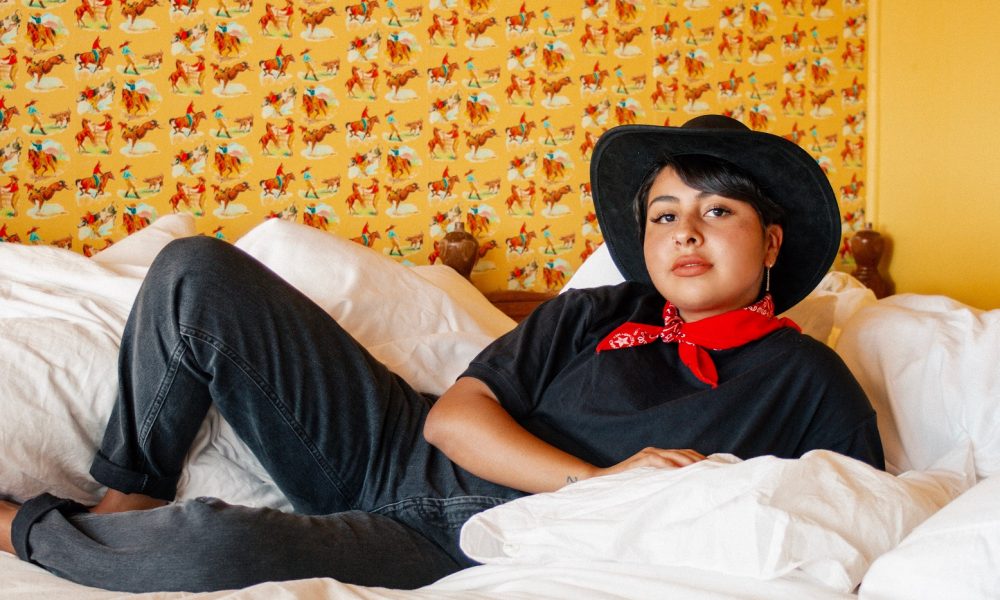 Today we’d like to introduce you to Dinora Salcedo.

Dinora, please share your story with us. How did you get to where you are today?
I’ve always had a love for movies that gradually developed over time. Growing up, films were very comforting to me. I didn’t have a lot of friends and always had trouble making them, so movies were always my escape from reality. I never felt lonely, or like I was missing out on anything because I somehow felt connected to these characters and their lives. It wasn’t unusual to watch 1-2, sometimes even 3-4 films on a regular day. It still isn’t.

Originally, I wanted to be a writer (which partially came true) until I watched my first Tarantino film. I remember thinking, “you can do that?”. It took me a week to properly digest it. That’s when I realized the power of visual storytelling- the way a film can shake you to your core, move you in some way, or even change your perspective by observing someone else’s.

From then on, I studied directors religiously, their earliest work up to their most recent. The way they each had their own distinct style of storytelling fascinated me. I couldn’t think of anything else I’d rather be.

I enrolled in film classes my first year of college. Everything from film history, pre-production to post-production. Courses like screenwriting, storyboarding, editing, cinematography, etc. every single one of them. I PA’ed (production assistant) whenever the opportunity arose. I wrote tons of scripts and filmed several shorts. I shared my work for the first time this year, a short film called For Sentimental Reasons. Heartbreak is a universal language, so it was accepted pretty well.

I’ve been constantly working since then. My second short, Melancholy, is releasing sometime this month.

Has it been a smooth road?
Not at all.

I think putting myself out there and being vulnerable to criticism was a major issue. I’m very selfish with my craft. I don’t make these things for anyone except myself. You work on something for so long you can’t help but feel like there’s a heart beat of your own attached to it. It’s hard to want to share these parts of you with the world, but there’s also this sense of eagerness to tell your story. I try not to take criticism personally.

My background and who I am as a person has been a struggle in itself. I’m a 21 year old female from Compton, CA, pursuing a career in an industry dominated by men. The odds have always been against me. I began taking film seriously when I was 18, but that doesn’t mean people took me seriously. It took a lot of perseverance to get to where I am right now but it’s far from where I want to be.

We’d love to hear more about your work and what you are currently focused on. What else should we know?
I am a director, filmmaker, professional storyteller- whatever you want to call it.

Everything I make is true to who I am and what I like. I don’t really start writing with an “intended audience” in mind as you’re taught to- that never made sense to me. If I wouldn’t watch it, I wouldn’t make it. Like every other creative, of course I’m still constantly growing and as an artist and honing in on my craft.

As much as I love making short films, I’m currently focused on writing a feature film I can direct and submit to major festivals. I’m going to be living in France next year and plan on devoting my time entirely to that until it’s finished. I refuse to come back empty handed.

Is our city a good place to do what you do?
Every city is a “good place”. Wherever you come from, whatever your background- you’re exactly where you’re supposed to be.

If someone is just starting out, my advice to them would be to not let who they are keep them becoming who they want to be. Don’t wait until you move to LA, or earn a lot of money or acquire the perfect job- no. That perfect moment you’re waiting for does not exist. Hit the ground running. Five years from now, you’ll be thankful you did. 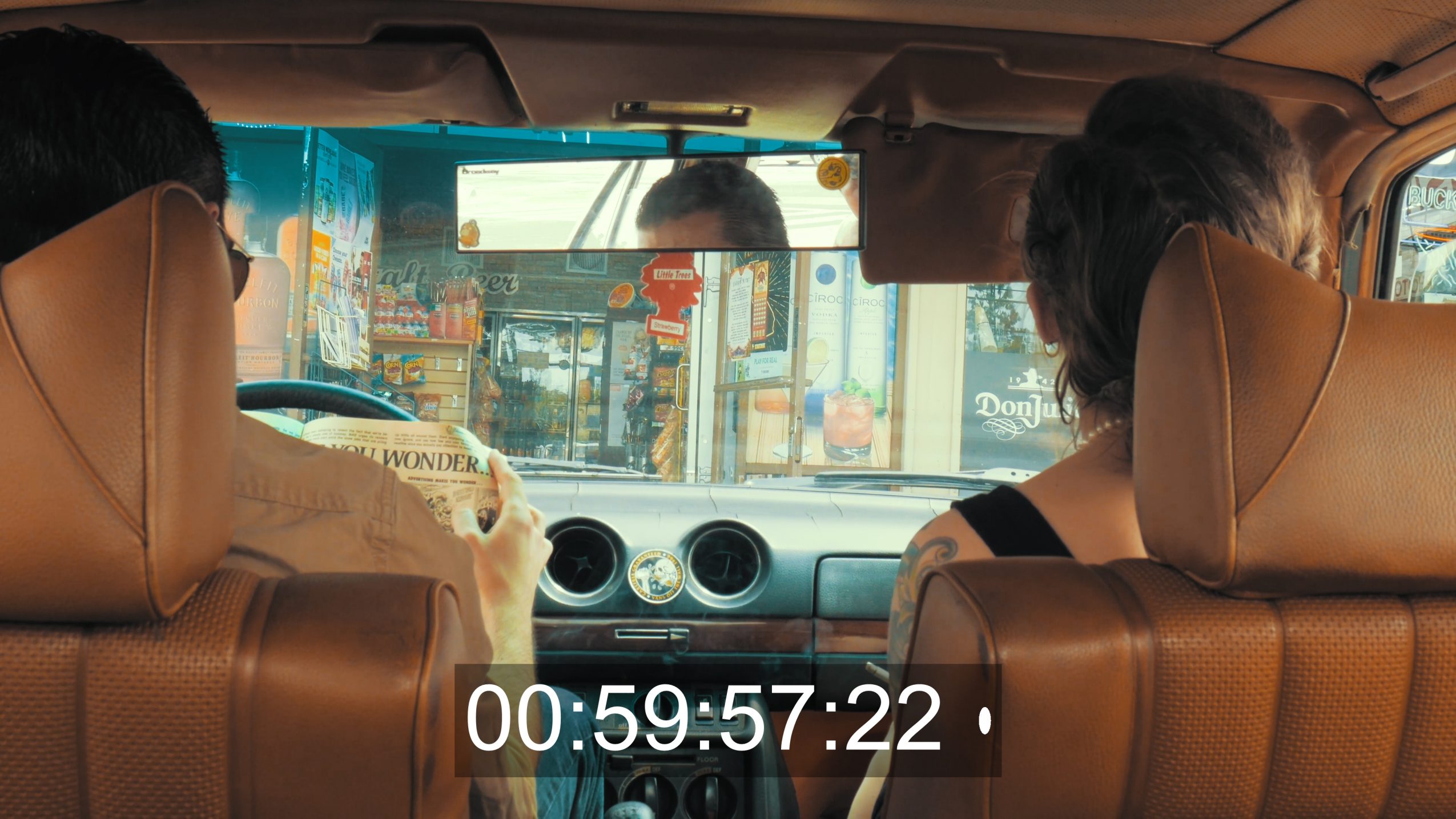