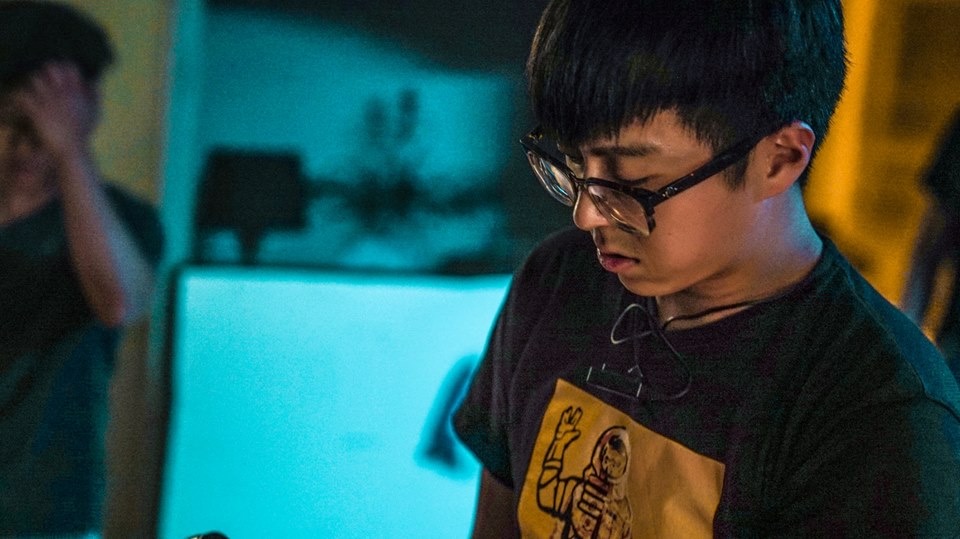 Today we’d like to introduce you to Dingxuan Huang.

So, before we jump into specific questions about the business, why don’t you give us some details about you and your story.
I was born and raised in China. I moved to LA when I was 22 years old. After 3-year study in Chapman University, I have got my master’s degree in film production and worked as an independent cinematographer.

I love watching movies since I was a kid. But I didn’t realize that I wanted to be a filmmaker until I made my first short video in high school. For the first time, I knew that I will to be the one standing behind the camera someday. Unfortunately, my family didn’t support me at the beginning because the Chinese film market was really bad at that moment. Being a filmmaker and trying to make a living on it might be very hard in my country. But I still wanted to give it a try. I started to learn filmmaking by myself. I worked as a part-time videographer while I was studying in Beijing. The show I worked on had broadcasted on the biggest TV channel in China. The short films I shot got selected in film festivals. I made every effort I could. Finally, I got the offer from Chapman University, the 6th best film school in US.

After graduation, I started to work in film industry between China and US. Not just trying to bring the advanced film technology back to China, I also help many Chinese filmmakers to shoot their projects in Hollywood. I have just finished a 23- episode TV series shooting and plan to work on two more feature films in the next coming year.

Great, so let’s dig a little deeper into the story – has it been an easy path overall and if not, what were the challenges you’ve had to overcome?
As a filmmaker, especially as a foreign filmmaker who works in LA, the first challenge I have met is language. In film production, we always have many special and interesting words or phrases to describe our equipment. But in different country, they have different names which sometimes don’t relate to each other at all. For example, in China, we call the light stand “Magic Leg”, while in America we name them “C-stand”. In other situation, the words we use in daily life have different meanings in film industry. I know every single word I have been told, but I just don’t understand what they means. For example, “lollipop” doesn’t mean the candy that we eat. It means one kind of metal piece that we use to attach on a light stand. “86” doesn’t mean the number. It means “cancel”. For example, “86 the light” means “Cancel the light, we don’t need it anymore”.

For the first few sets I worked on, in many times I was just standing in front of the equipment truck and didn’t know what equipment I should get. After that, I brought a notebook with me and tried to write down every single word that I didn’t understand. I learned from other filmmakers, memorize those words and even went to several film equipment rental houses to learn how to use them.

This experience is valuable to me. I have helped many foreign filmmakers as me to turn their ideas into pictures from all over the world.

Alright – so let’s talk business. Tell us about Alan H Film & Media Studio – what should we know?
My company Alan H Film & Media Studio is a film production company. It specializes in providing cinematography, lighting and editing service for all kinds of film projects. We have collaborate with many talented directors and producers from both China and US. The films we worked on have been selected into many film festivals and won some awards.

Since our company emphasizes on shooting and editing, we are always focusing on finding the best way to make our clients’ ideas come true. The thing we are most proud of is that we never say no to our clients. There’s no bad ideas only bad execution.

Is there a characteristic or quality that you feel is essential to success?
A good cinematographer should always put himself in the director’s shoes. Some people say that the relationship between a director and cinematographer is like marriage. Before every shoot, I will discuss with the directors for a long time, ask them why they want to tell the stories, what’re their feelings about the stories. I will think as they think and find the suitable way to portray the picture with camera. 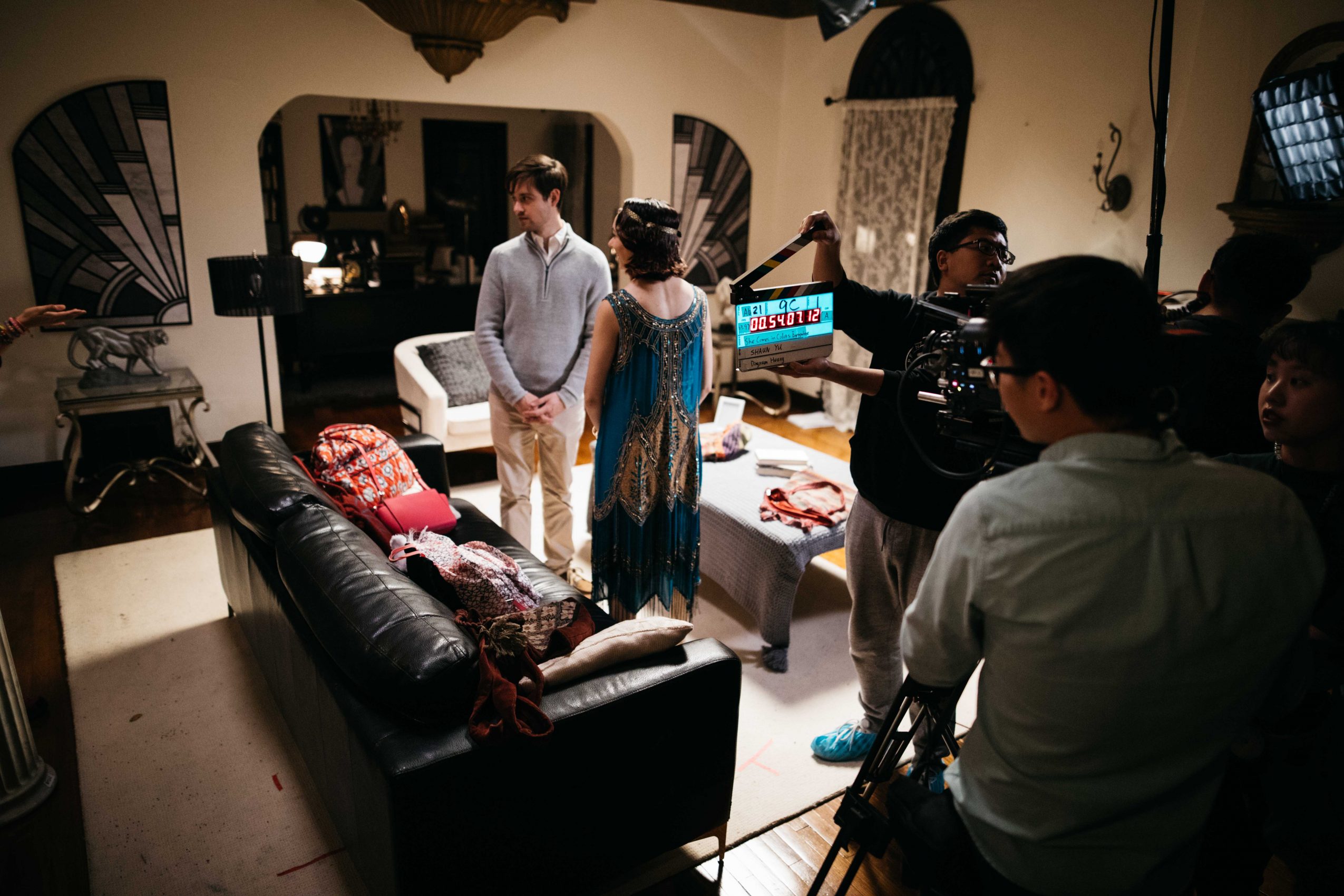 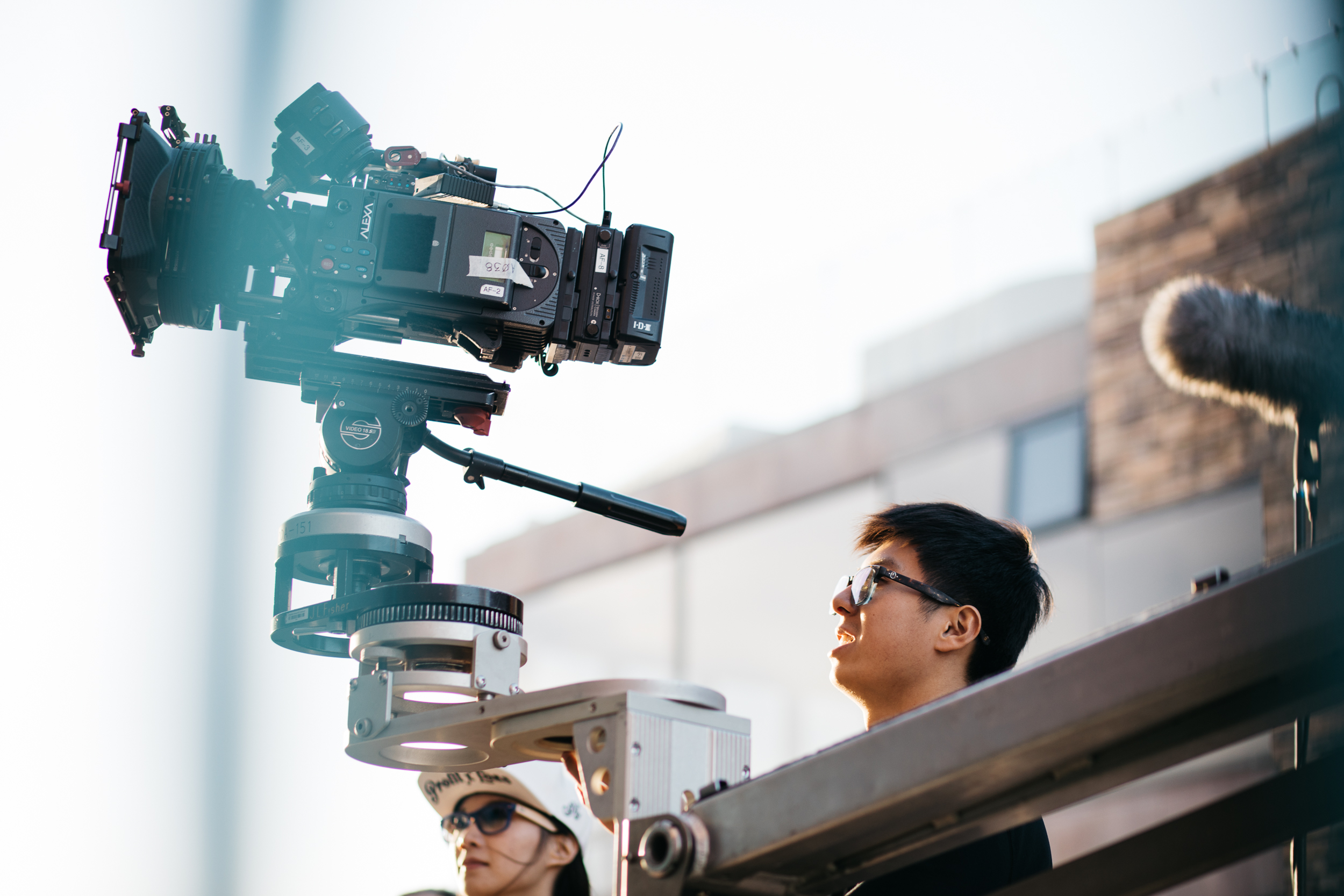 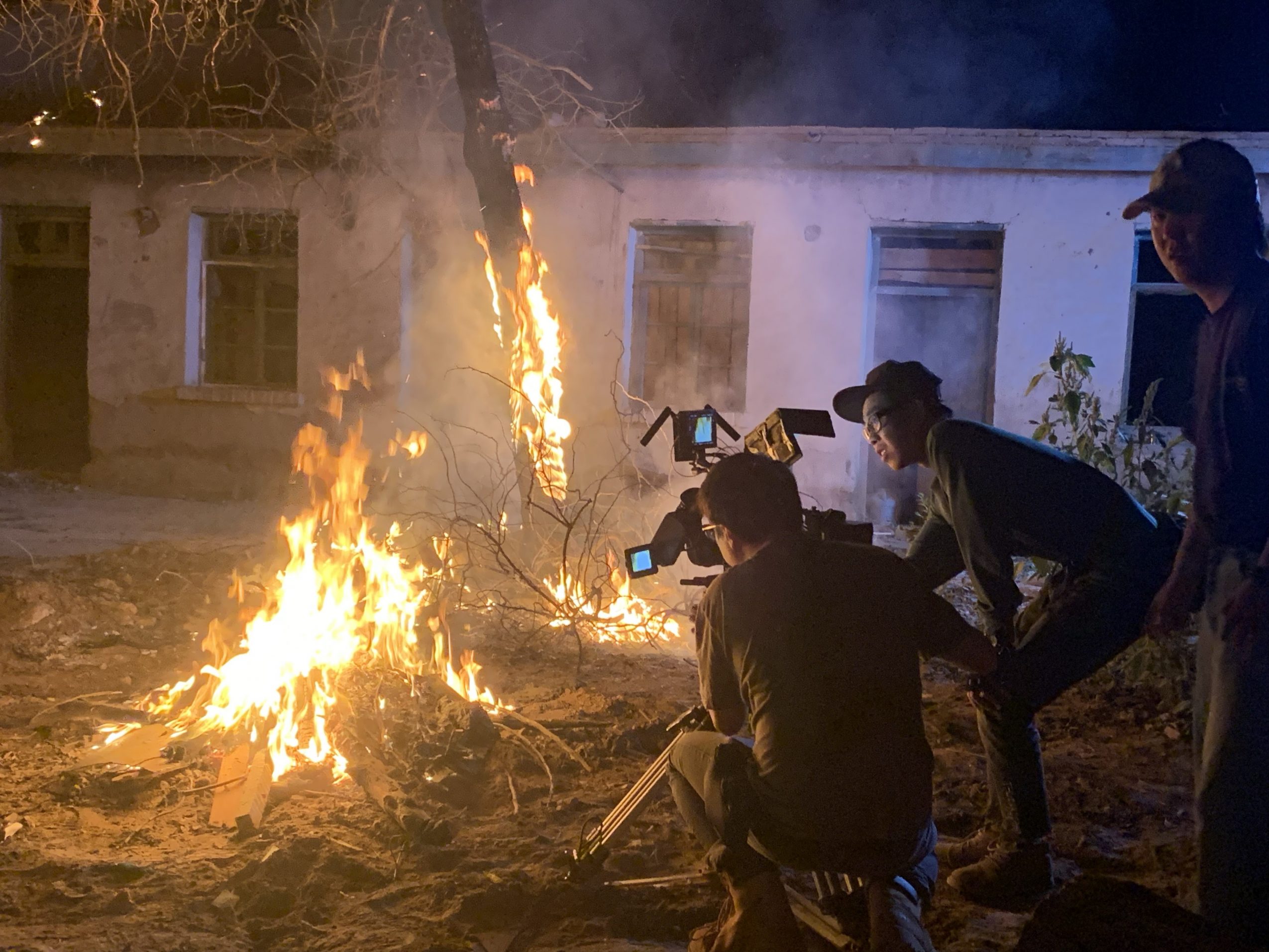 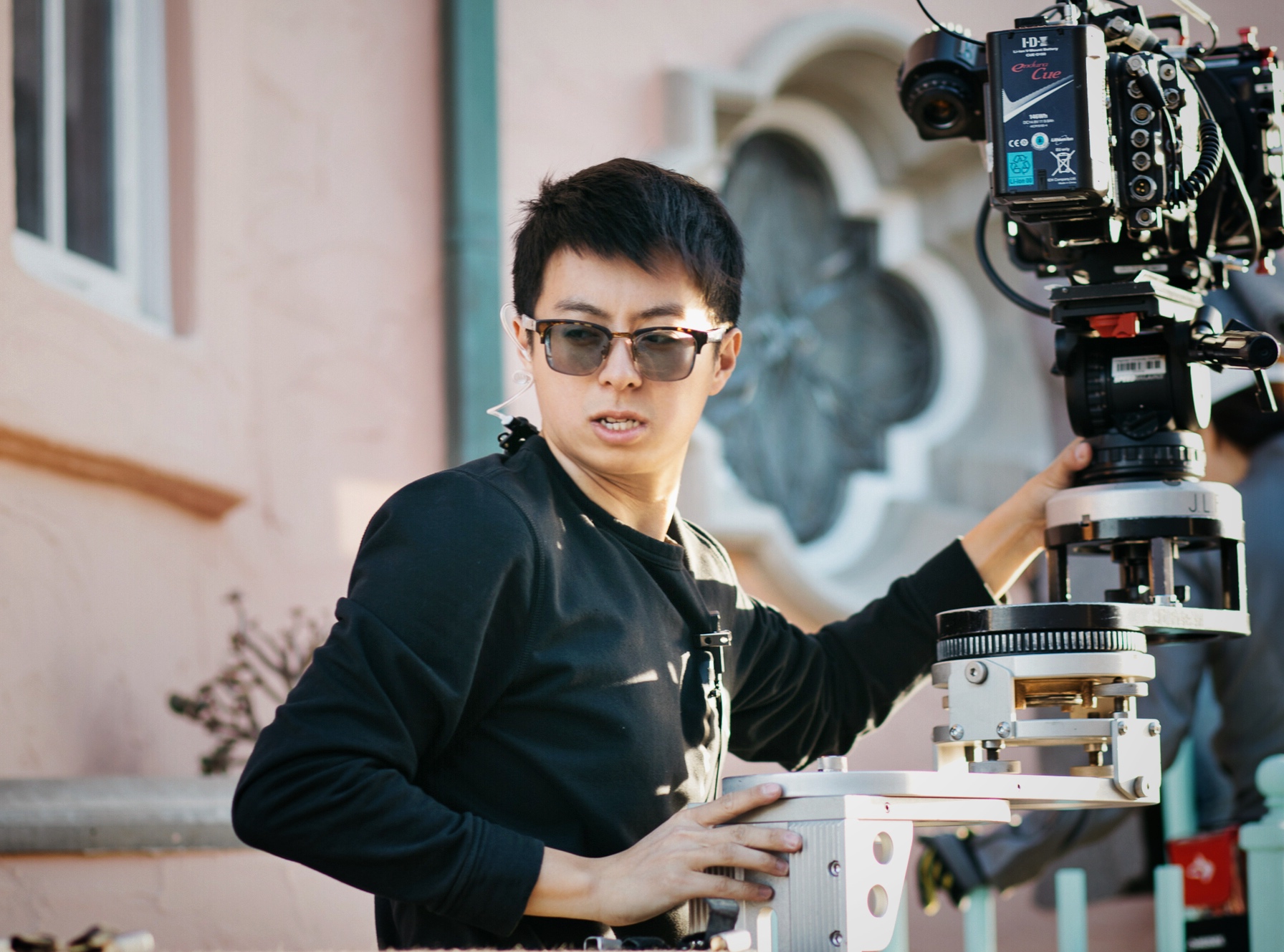 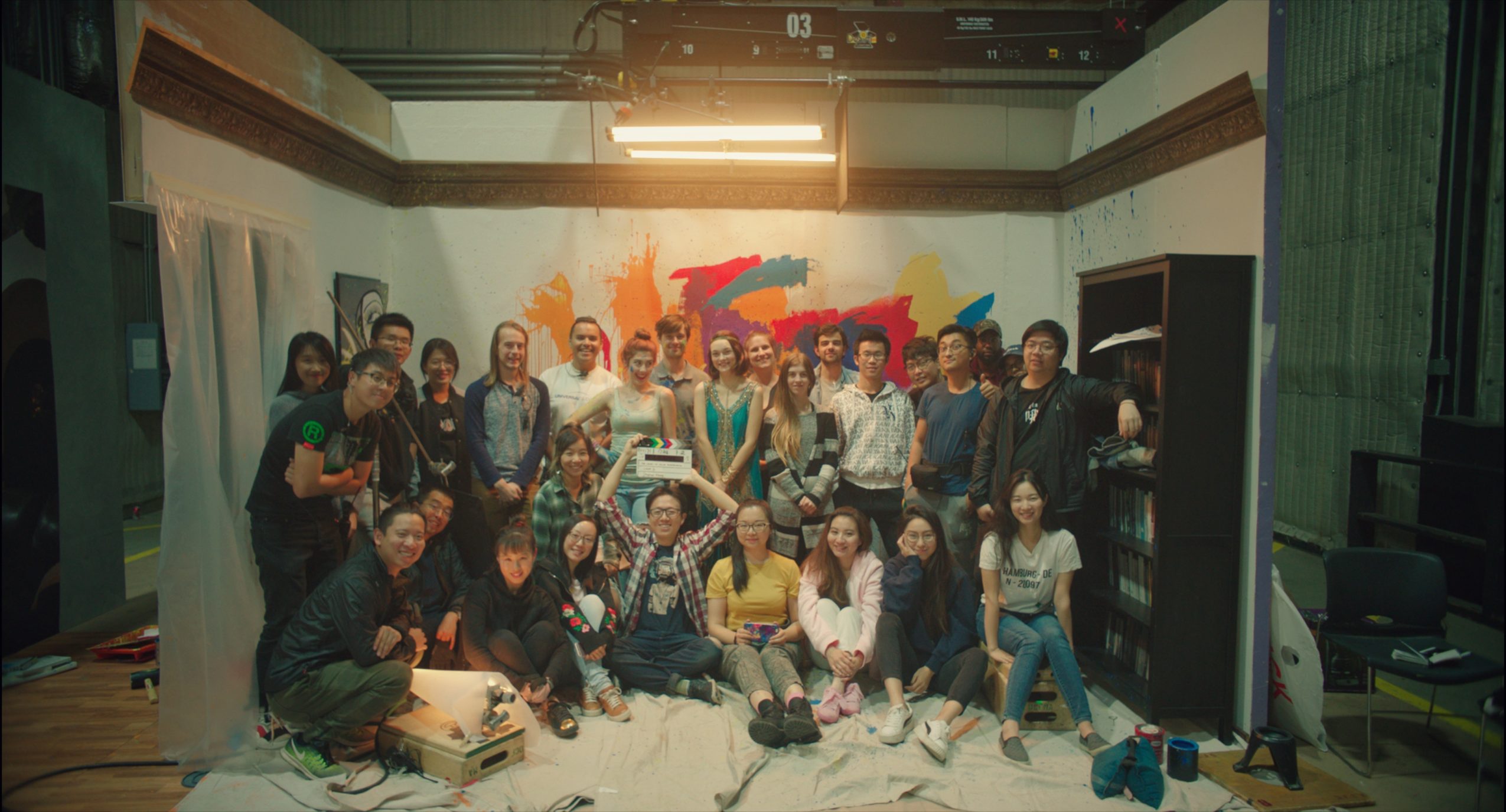