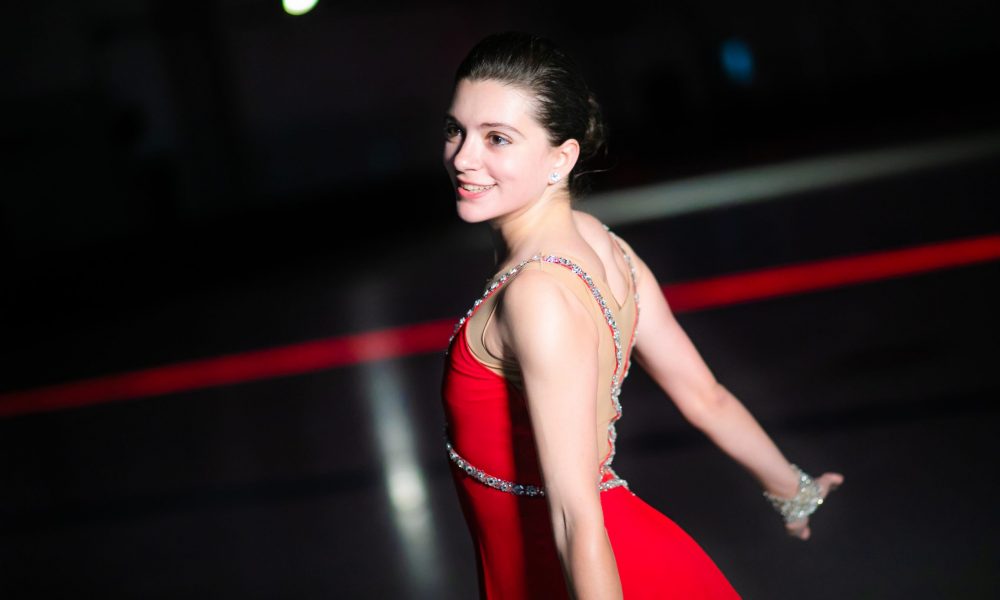 Today we’d like to introduce you to Dimitra Korri.

Dimitra, please share your story with us. How did you get to where you are today?
I am an independent filmmaker, international figure skater and singer. I started out from very humble beginnings being born and raised in the city of Chicago. I started skating when I was six years old and, being of Greek descent, I always dreamt of competing internationally for Greece. I have been on the Greek National Figure Skating Team for the past nine years. I currently hold four Greek national championship titles and I am also a three-time ladies international medalist. My most prominent medal being the bronze medal that I won at the 2018 Balkan Games. I made history as the first lady to medal for Greece at a Balkan Games since 1989, which ended a twenty-nine year medal drought. I graduated from Loyola University Chicago with a double major in Communication Studies and International Film & Media Production with a minor in Spanish. Upon completing my senior year, I directed my first music video and was featured in the 2014 Chicago International Movies & Music Festival. I later started working as a freelance videographer for the Chicago Tribune Publication, RedEye Chicago, creating press content for artists at major music festivals such as: Lollapalooza, Pitchfork, Northcoast and Riot Fest.

I was initially attracted to LA because of the city’s graduate film programs and I started volunteering at the American Film Institute as a 1st & 2nd Assistant Camera. Meanwhile, I was training for figure skating at the Michelle Kwan Ice Arena. I was always involved with music either through classical piano or singing. Being a graduate of the Merit School of Music in Chicago, I wanted to get involved with music in LA as well.

Last year, I decided to combine my talents of filmmaking, figure skating and singing in my latest music video, “Heaven Everywhere.” I had a successful run at the 2019 Culver City Film Festival where I won “Best Music Video” and was also an official selection at the 2020 California Women’s Film festival. This past month I wrote, produced and edited an international short film entitled “Kaliope.” This film will be my acting debut and features my character, Kaliope, speaking in both English and Greek. The official premiere announcements for “Kaliope” are coming soon. Furthermore, the first feature length documentary that I worked on in LA is entitled “The New Greek Americans (1960-2018)” and is narrated by Academy Award-winning actress Olympia Dukakis. On this film, I was a camera operator, associate producer, and featured interviewee. “The New Greek Americans (1960-2018)” was an official selection at the 2019 New York Greek Film Festival as well as the 2020 Thessaloniki Documentary Festival in Greece.

Has it been a smooth road?
I wish I could say that it has been a smooth road but unfortunately I have had to overcome many challenges and obstacles. I have learned how to navigate the field with what I can control and how to work around what I cannot control. One thing that is still stigmatized in the film industry, especially for camera operators, is being female. Sometimes it is assumed that you aren’t strong enough or capable of lifting cameras and gear. As a professional athlete sometimes I found myself actually having more endurance and strength than some of the men on set. Furthermore, I am not only a woman but a petite woman, which makes it even more challenging for some people to wrap their heads around my abilities. When some men see a “little girl” giving directions there have been times when people have tried to belittle or disrespect my status but I work well under pressure and prove myself every-time. I also am a great asset to a team, knowing how to step up when necessary and when to back down. Working on “The New Greek Americans (1960-2018)” was a unique experience where I was actually on an all-female crew and the youngest crew member on many of our shoots. It was an incredible learning experience that required me to step up to the challenge and at times wear multiple hats to help the film progress.

We’d love to hear more about your work and what you are currently focused on. What else should we know?
I am a professional athlete as well as an independent filmmaker and vocal artist. I coach figure skating and work for a small business tech company called Hypno as well. I am the manager of “Demi Productions,” my own production company, and I specialize in directing, editing, cinematography and acting.

I am most proud of incorporating my Greek heritage into my passions. I am a lover of foreign film, intercultural communication, as well as non-verbal communication and appreciate it when cinema utilizes these tools well.

In figure skating, I am known for having excellent music interpretation and detailed choreography. I also have a signature move called the hydroblade. It is a low to the ice one-handed move that I execute in my Freeskate program.

What sets me apart as a creative artist is that I am combining my talents of filmmaking, singing and figure skating across a range of platforms. I love working both in front and behind the camera. I have worked in almost every aspect of filmmaking and I am a firm believer that the more you know about the moving parts of a film the better you are going to be at leading that film. A good director understands both acting and camera movement. A director must always be aware of a character’s intentions and a story’s purpose in order to effectively utilize cinematic elements to set the tone of a film.

Let’s touch on your thoughts about our city – what do you like the most and least?
What I like best about Los Angeles is that there are more options, talent, companies and creative artists than there were in Chicago. The industries of film, figure skating, music, tech and modeling are all booming. LA is also very competitive but I find competition to be one of my favorite aspects of this city. The beauty of LA is that there are so many networking events that there is a surplus of opportunity. That being said though since it is a large city, I do spend a lot of time in my car. Most of my commutes average out to be a little over an hour. 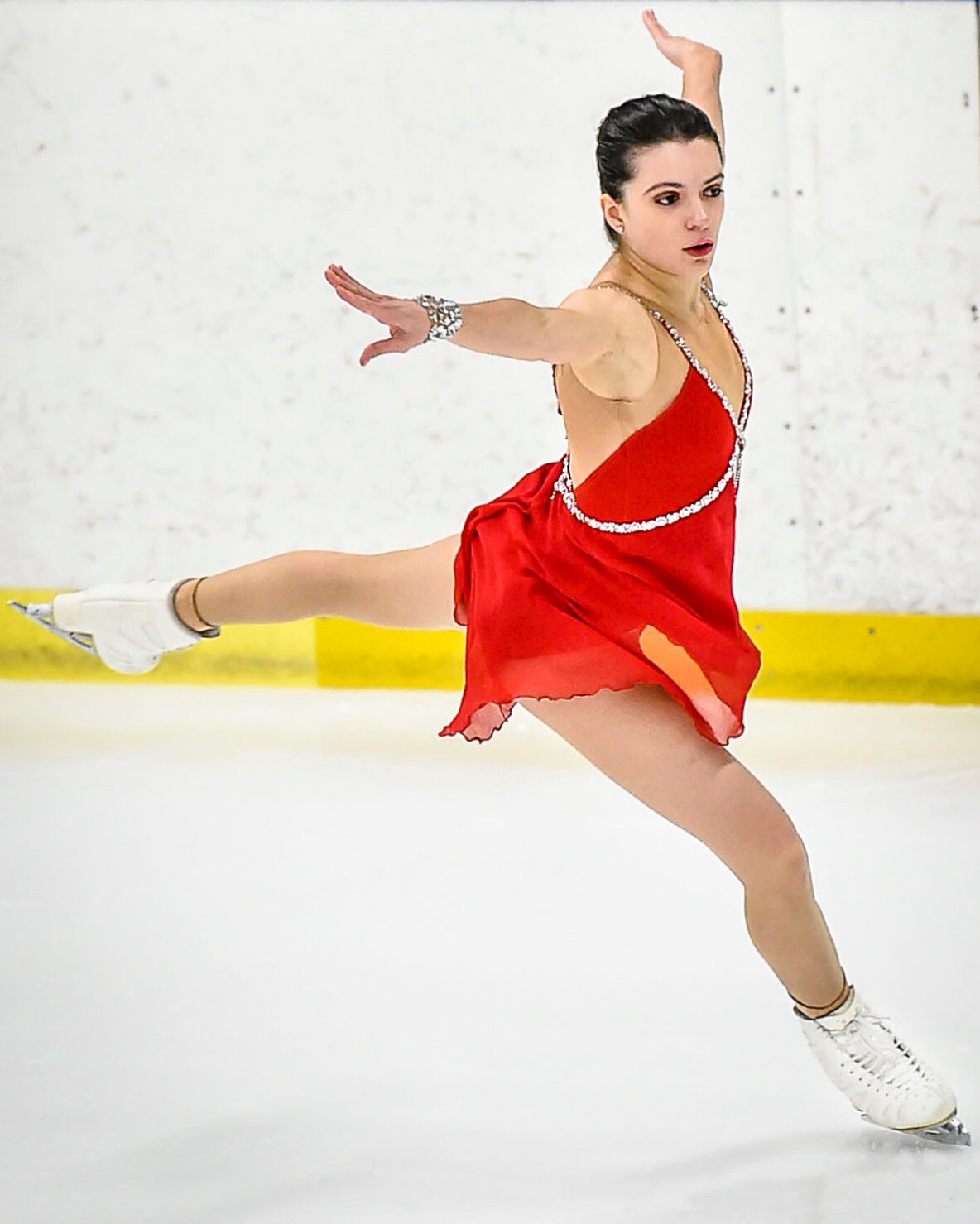 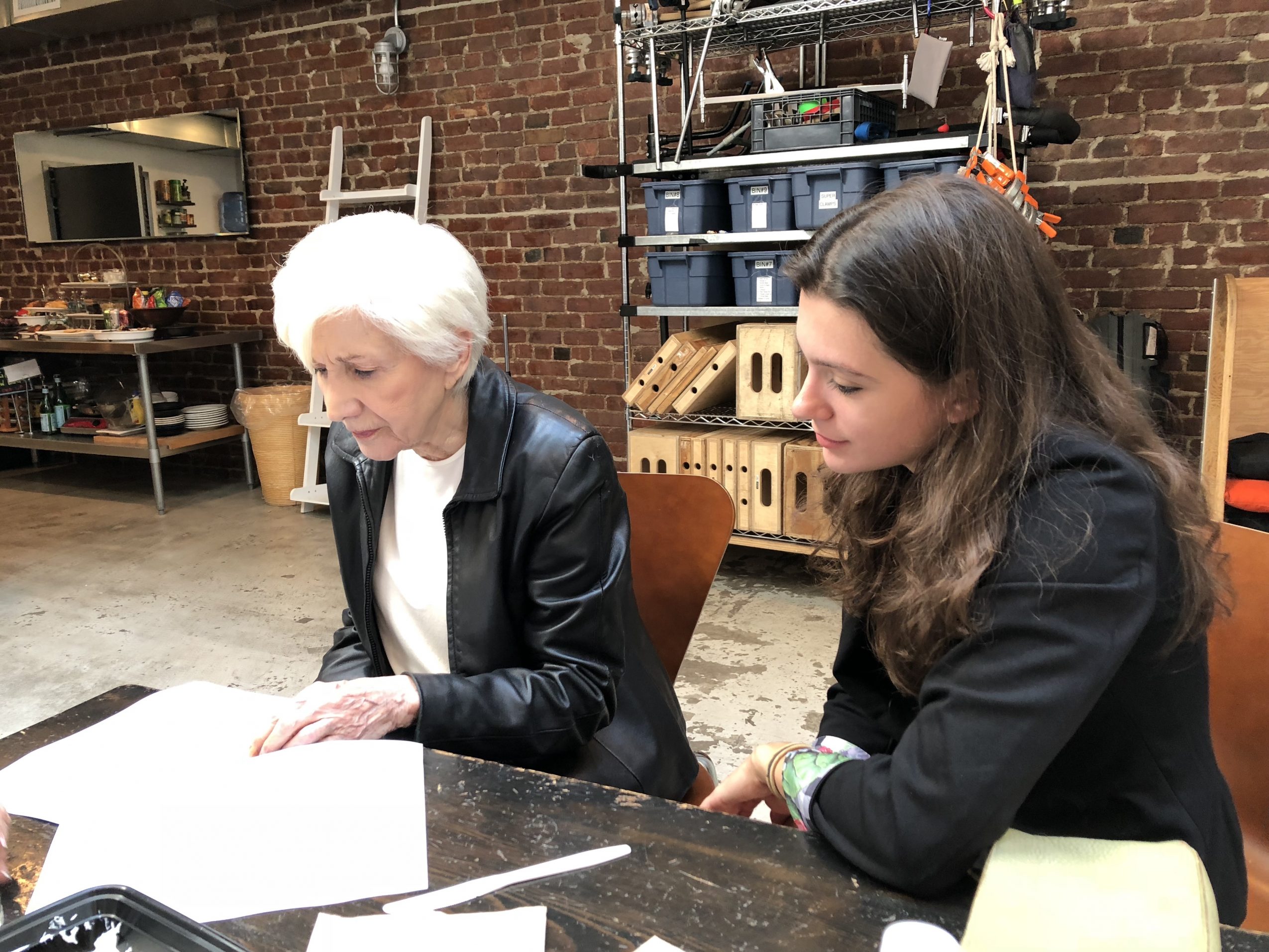 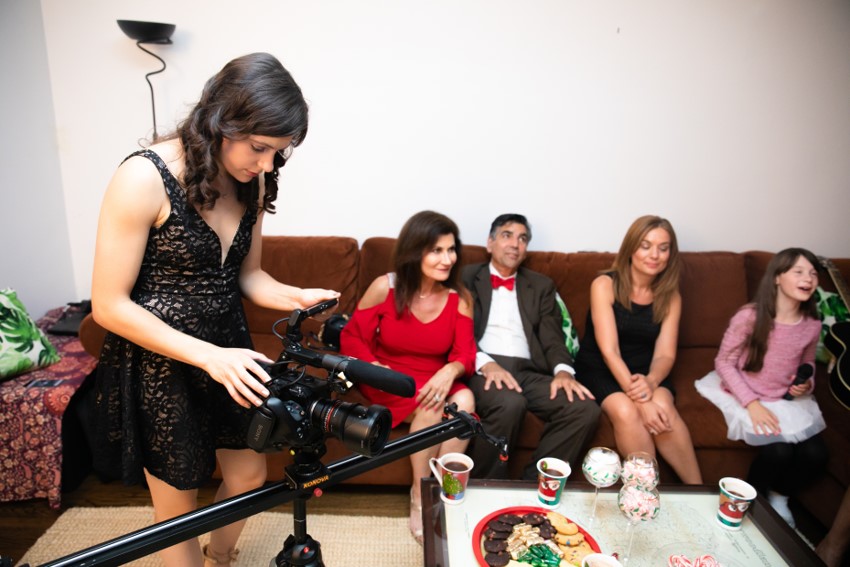 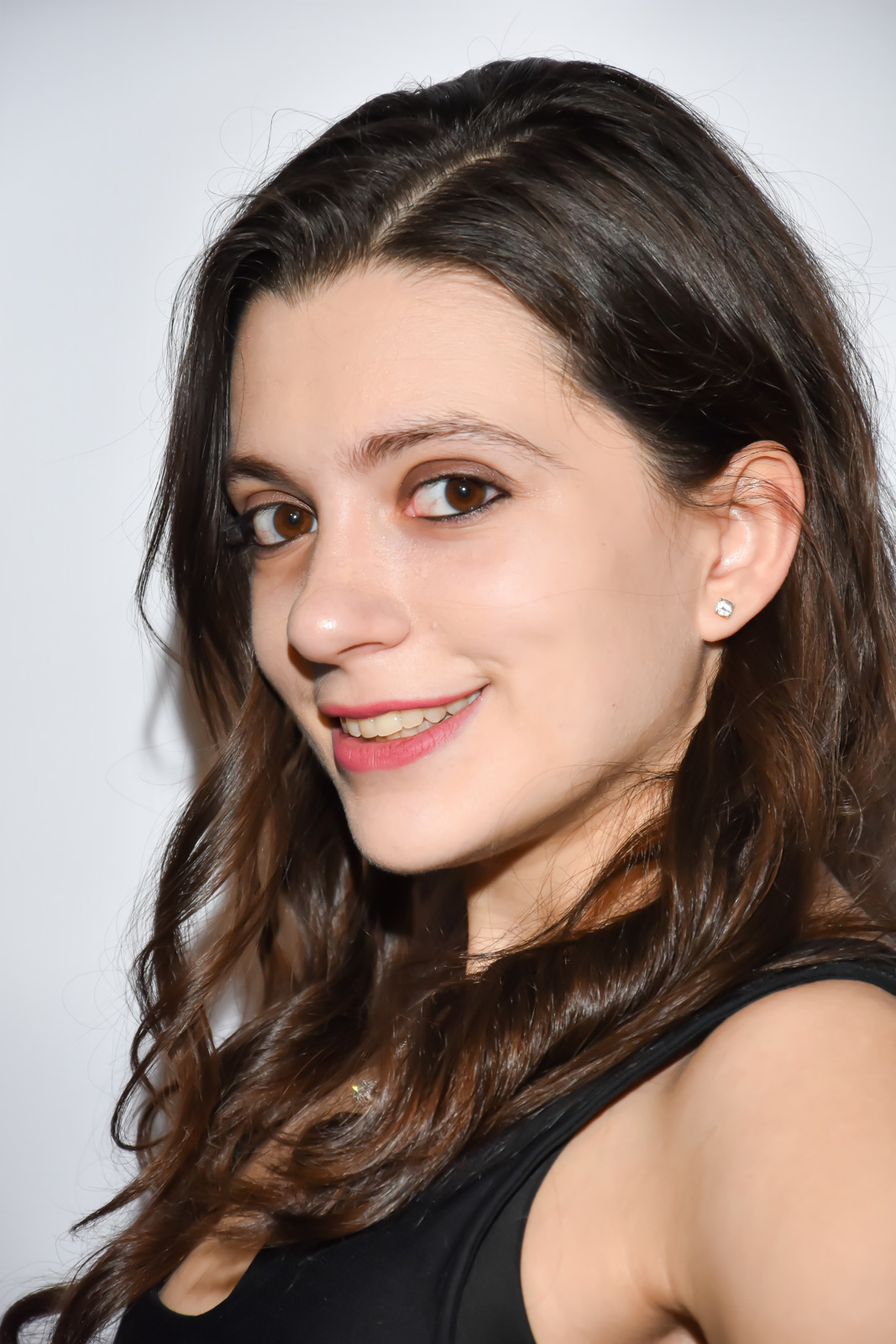 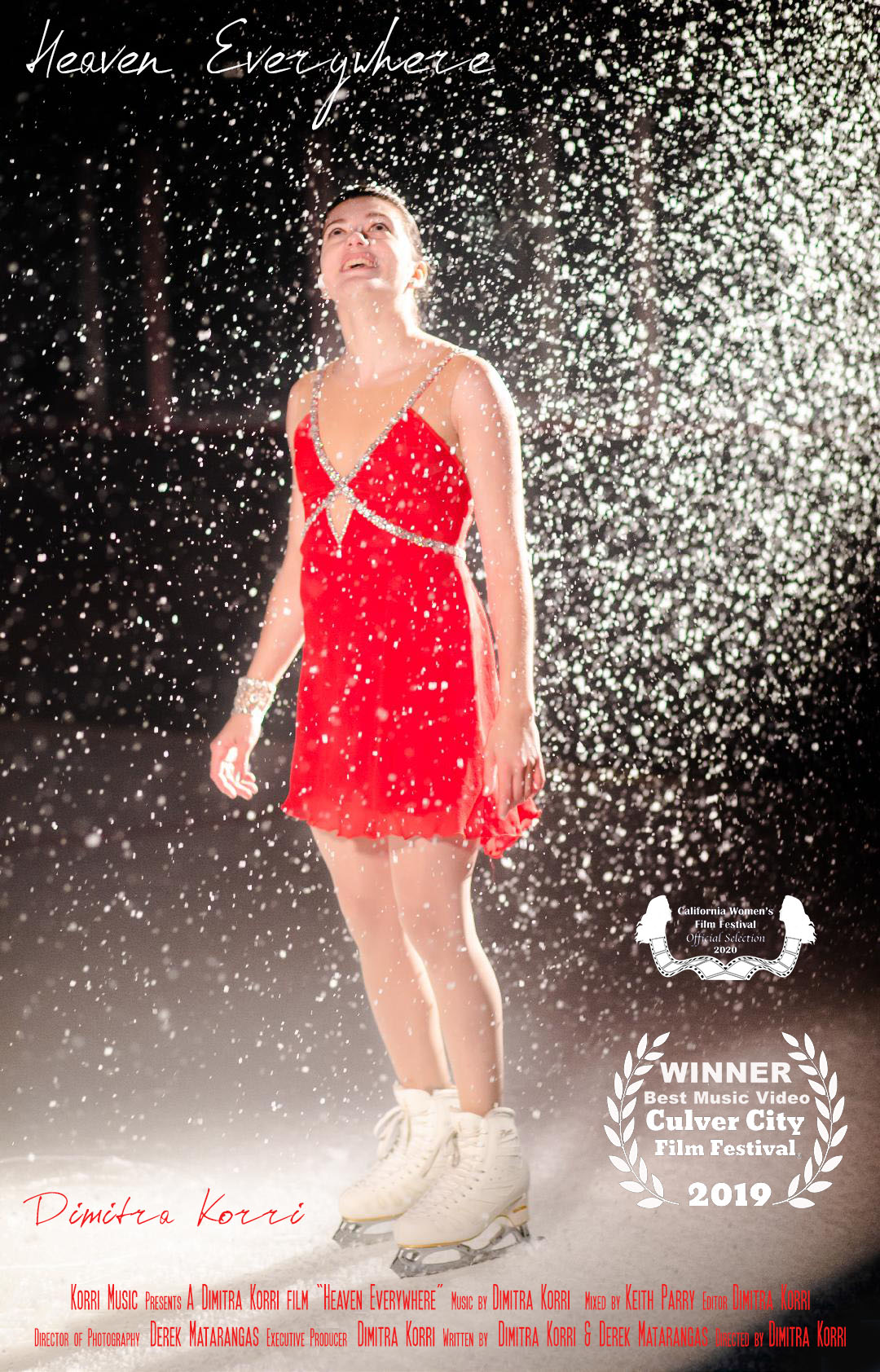 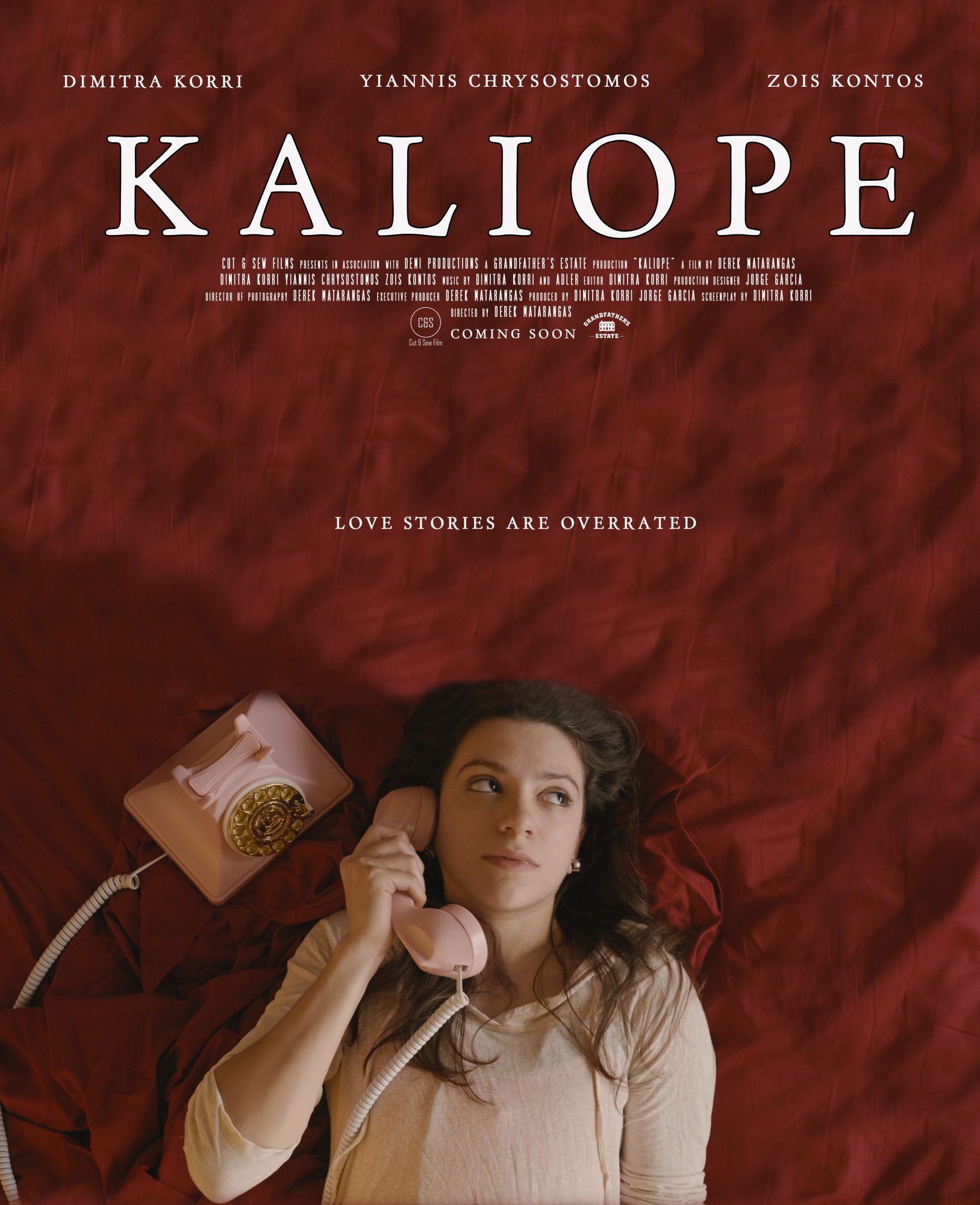 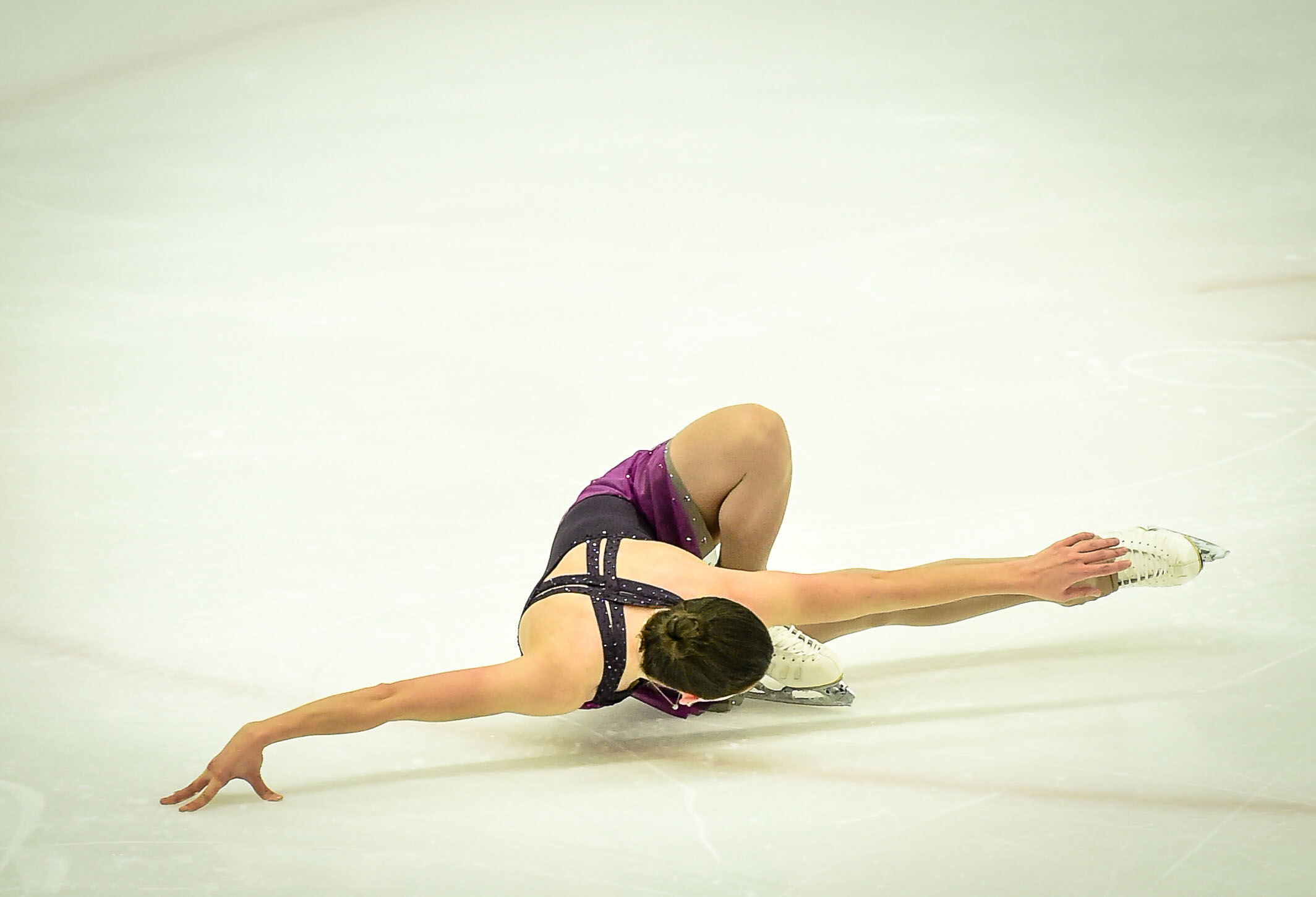