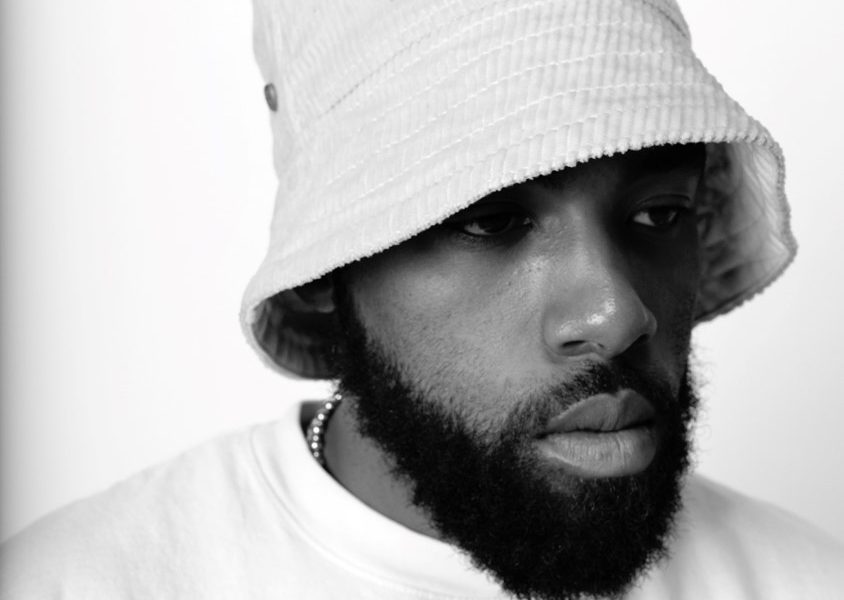 Today we’d like to introduce you to Dijon Samo.

Dijon, please share your story with us. How did you get to where you are today?
I started out writing songs in the fourth grade after hearing N.E.R.D.’s “In Search of”, that was something that spoke to me. Growing up, I always felt like my interests and perspective wasn’t what was so common in comparison to my surroundings. People like Pharrell, Andre 3000, Kanye made me feel like I could express and find who I really am, without conforming to the norms of society. I started out studying a lot of music, different genres and sounds that were sonically attractive. Until the point, it felt like my own sound was ready to be nurtured. From there, I learned how to produce, putting in my 10,000 hrs both on writing and making beats. As I grew older, I started connecting with people coming up in the LA music scene.

Doing shows, producing for artists, really figuring out all there is to know on becoming the best artist I can be. I began publicly DJ’ing the last year, music being a passion of mine it was something that came easy to me. Now, I’m in the final stages of finishing my EP, titled “Wish You Well”. It’s been three years since I released “AWOL”. I’m one of those artists who doesn’t feel the need to release a bunch of music that won’t stand the test of time. To me, less is more and it’s important to speak when I feel there’s something to say. Otherwise, I keep a pretty low profile. The artists I’ve admired over the years all move in this way. In an age where we are over saturated with posts and content from people, I much rather have a purpose to my chaos.

Great, so let’s dig a little deeper into the story – has it been an easy path overall and if not, what were the challenges you’ve had to overcome?
It’s never a smooth road. But that’s a part of life I’ve learned to understand. The bumps in the road make for a greater adventure in the long run, getting there. Nothing worthwhile comes easy. Our level of persistence will show you what’s truly worth it in the end.

We’d love to hear more about your work and what you are currently focused on. What else should we know?
I specialize in the creation of music, while film is something on my path to conquer as well. Both music and film are the biggest ways to effectively communicate with humans. We have conversations everyday that may go over our heads or be forgotten. You’ll never forget a melody that describes an emotion, or a scene from a movie you relate to so much. Even if you forget, you can easily be reminded and keep those notions with you. Therefore, I pride myself in making art that’s from the heart. My music is motivation at its core. The stories I plan to tell through film are ones of visual depth, and ways to bring out different feelings in the viewer. Whether you like something from me or totally hate it, if I’m bringing out an emotion in you, my job is done. That is what sets me apart from others, my intention. This isn’t me making music because I seen it was a trendy thing to do for attention. I’m giving you my life and forms of therapy through my lyrics, every time.

Do you look back particularly fondly on any memories from childhood?
In honor of my boy Kobe transitioning, I’ll use this story….My dad and uncle had taken me and my older cousin to Tony Roma’s in Beverly Hills (a very popular steak house at the time). This had to be 2003/2004. We grew up such huge Laker fans because if you’re from LA, that’s the way it goes. So this is after he got his 3rd championship title, we are stalking him from a far as he eats, mind you I’m about 9 or 10 at the time. I thought it would be best we let him eat, and we catch him as he’s done. It was just him and his wife, no security, no paparazzi or any extra shit to ruin this moment for us. So as he’s walking out we stop him and asked for a pic or autograph, I can’t remember which exactly. But Kobe stops us in our tracks, points to my cousin and says “nah, wrong jersey fam”, laughs and walks off into his yellow Lamborghini that valet just pulled up in. What makes it so funny is my cousin had on a Vince Carter Raptors Jersey, and if you know basketball, Raptors were big eastern conference contenders at the time. So Kobe wasn’t having that. Can’t be a fan of the Mamba and reppin another mans jersey haha

(Soar in peace to the families who transitioned, and Kobe & GiGi) 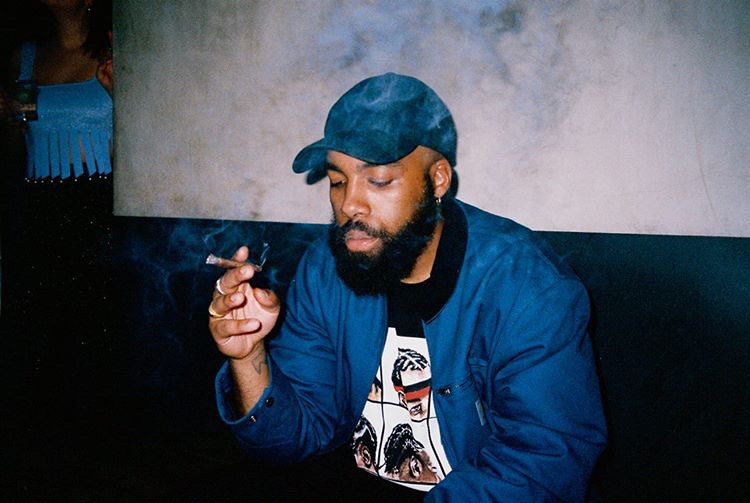 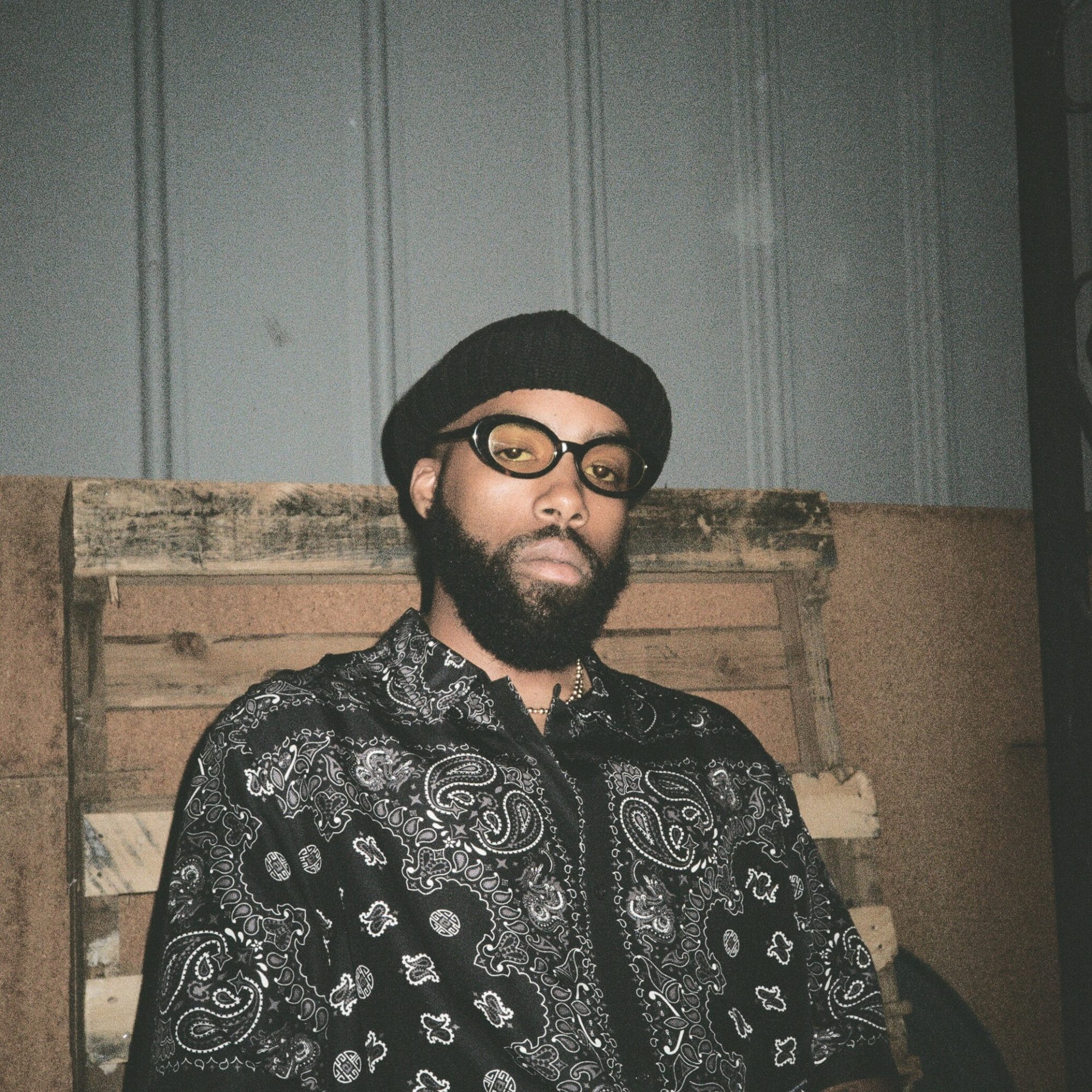 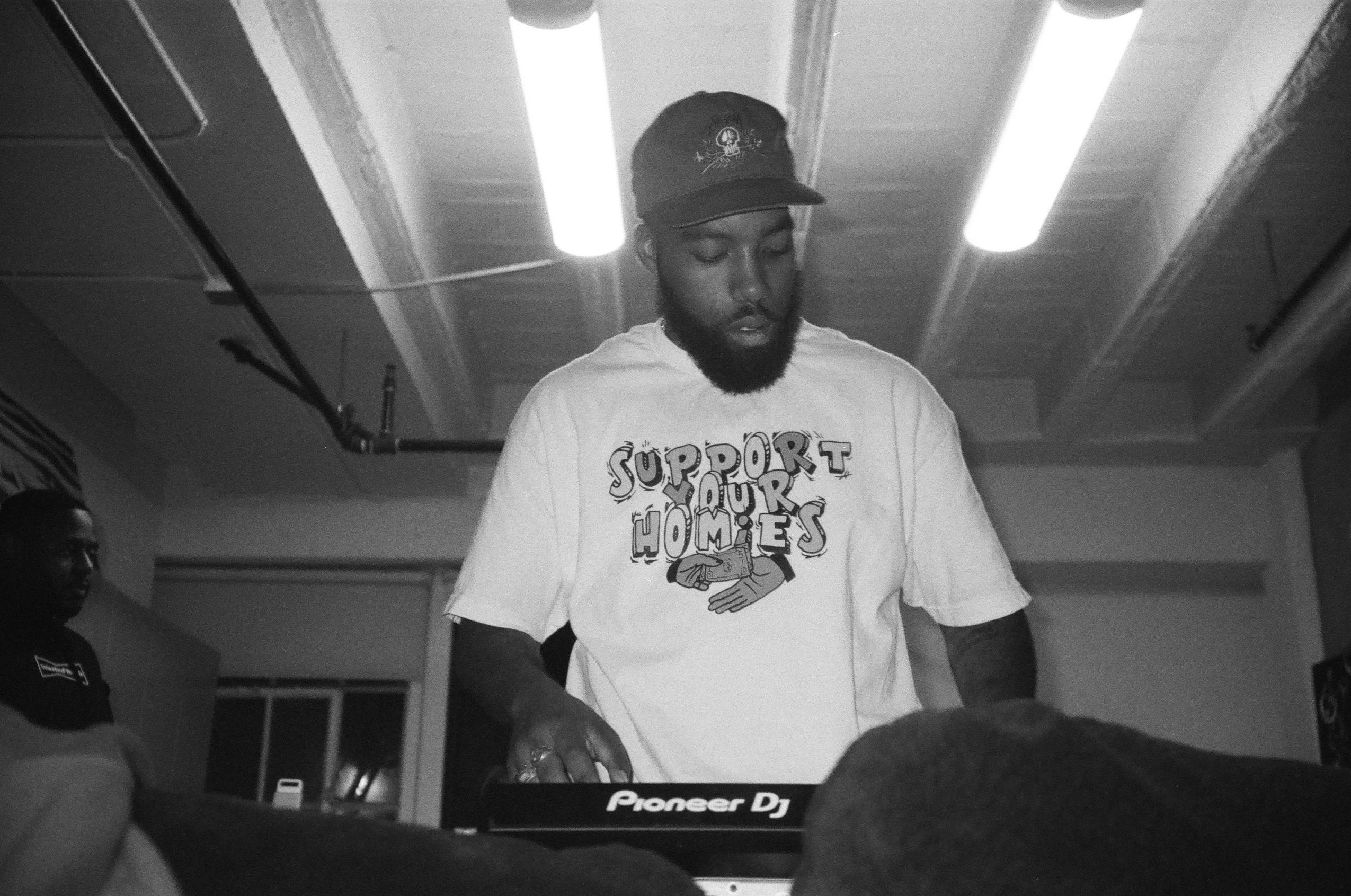 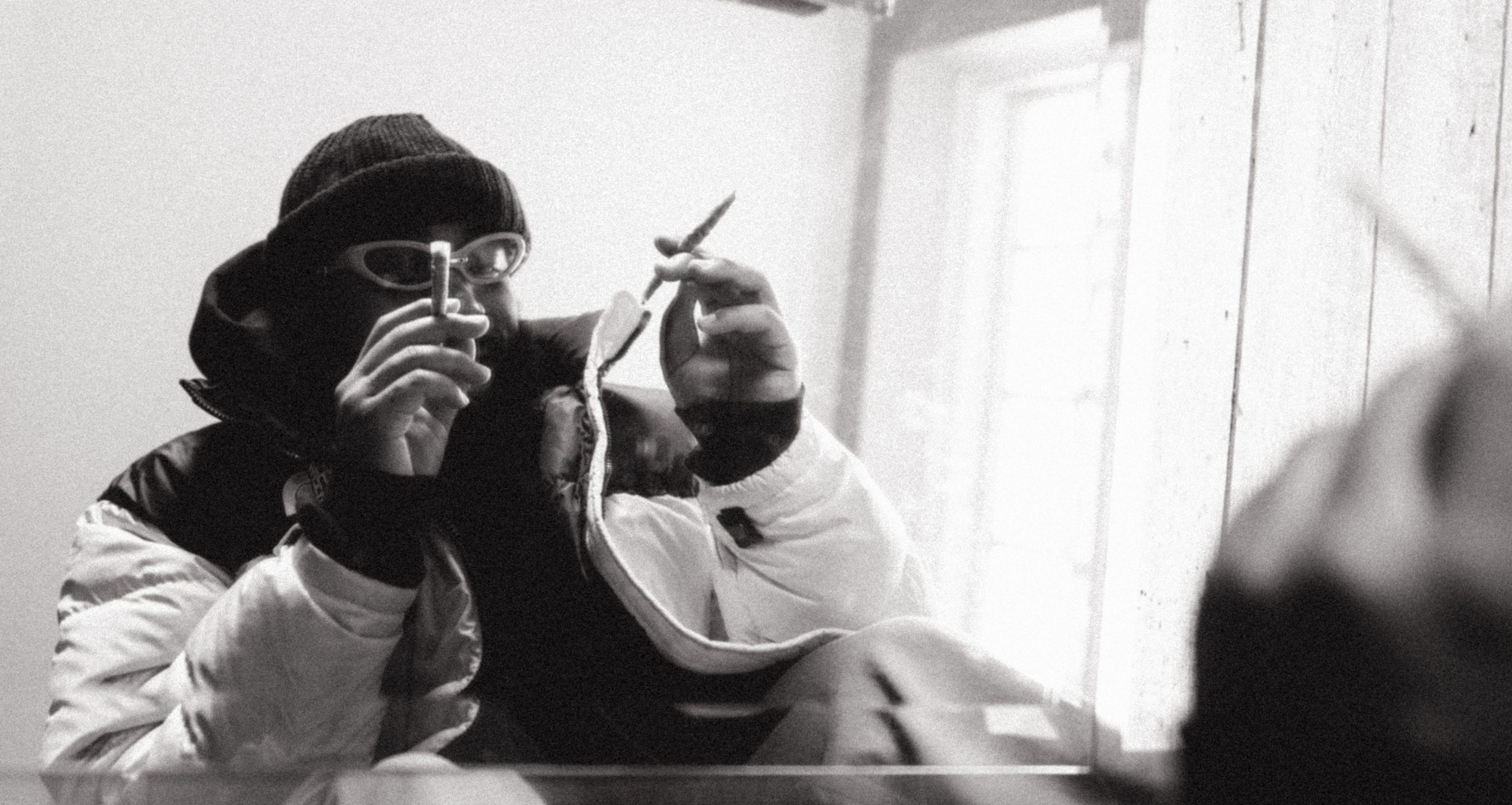