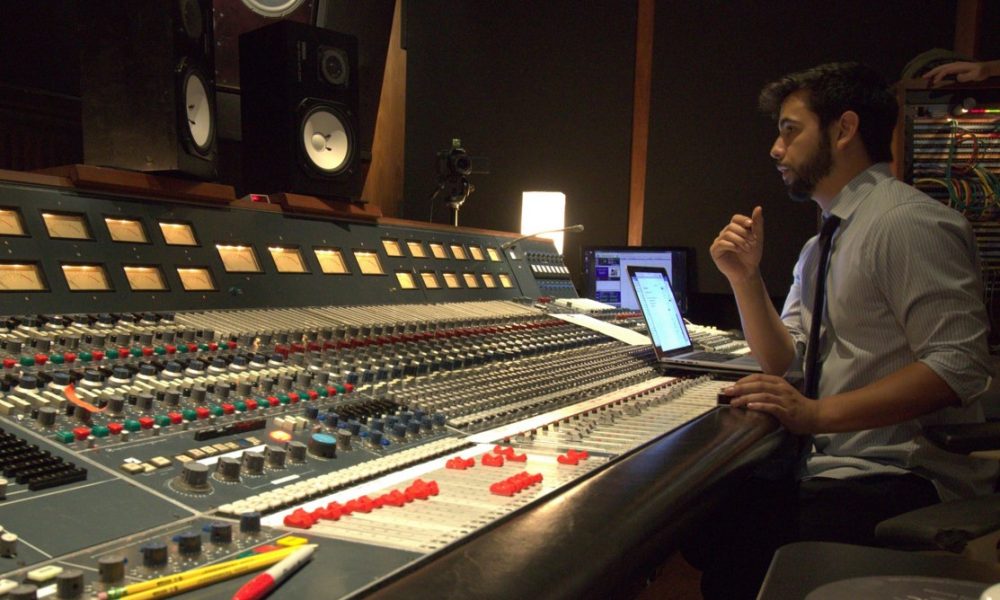 Today we’d like to introduce you to Diego Ruelas.

Thanks for sharing your story with us Diego. So, let’s start at the beginning, and we can move on from there.
I started out like most other kids trying to make it into the Los Angeles music scene. I went to the local shows, met as many people as I could. I discovered a rock band over at Amplyfi, a really cool venue behind the Astroburger on Melrose Ave sometime in 2012. I became really close with them and eventually ended up joining the band.

The guitarist happened to be a record producer in Studio City, and he needed an assistant. I didn’t know anything about recording, but after seeing what it was like to be in his home studio, I was obsessed. I worked with him for four years (still do occasionally)

I decided to go to school for audio to further my knowledge and attended Blackbird Academy in Nashville, which had just opened up. John McBride, the owner of the studio, liked me and introduced me to producer-engineer Niko Bolas, who happened to be doing a record there with the Mavericks.

John would let me leave class early to be a fly on the wall in Niko’s sessions. I stayed out of the way, made sure Niko’s coffee was fresh, and just absorbed everything I could. Niko happened to have a room back in Los Angeles at the Capitol Records building, and after the sessions were over, he offered me a job.

The Mavericks record ended up being nominated for two Grammys, and the first record I worked on for Niko was Neil Young’s “Storytone” record. I worked with Niko for about a year and eventually became a staff member for Capitol. I worked there for four years before “leaving the nest” to work freelance.

Overall, has it been relatively smooth? If not, what were some of the struggles along the way?
At times, it seemed like it was smooth. But I know it was only ever smooth because of the work I put in. Every opportunity that I’ve been lucky enough to have, I earned them. I was the first one to show up and the last one to leave. It’s one thing to earn an amazing opportunity, but it’s another thing entirely to maintain it. There were some bumps in the road, times I felt like I couldn’t handle the workload.

When I started out at Capitol, I had to work another job to pay the bills. I cleaned at a surgery center in Downtown. It worked out because no matter what time I ended up getting off my shift at Capitol, I could go over and clean as long as it was before eight in the morning.

But many times, I wouldn’t get out of work until around four or five, and would STILL have to make it over to the surgery center and clean. I got very little sleep those years, but I stuck it out and learned that all that pressure just made me better in the end. I had to learn to embrace the pressure, and it still keeps me moving forward today.

We’d love to hear more about what you do.
I both engineer as well as produce people’s music. I have the knowledge and tools needed to be able to meet with any artist looking to make a record and know how to achieve what it is they want to achieve with their music.

My time with people like Niko Bolas, and all of the sessions at Capitol, has given me knowledge most people can’t get these days in books or on the internet.

I was lucky enough to work with some of the greatest producers and engineers in the business, and I took all of it in and applied it to my own clients. You can’t get an education like that anywhere else.

What is “success” or “successful” for you?
To me, success comes in two parts: achieving your goals, and then maintaining them. We all know what we need to do to achieve them; it’s not a mystery. Work your ass off, harder than anyone else who wants that same thing.

Make the changes you need to make in your life and be the person you want to be. Don’t wait around for it. It’s the not falling off the grind that’s the hardest. Do that, and you’ll achieve success. 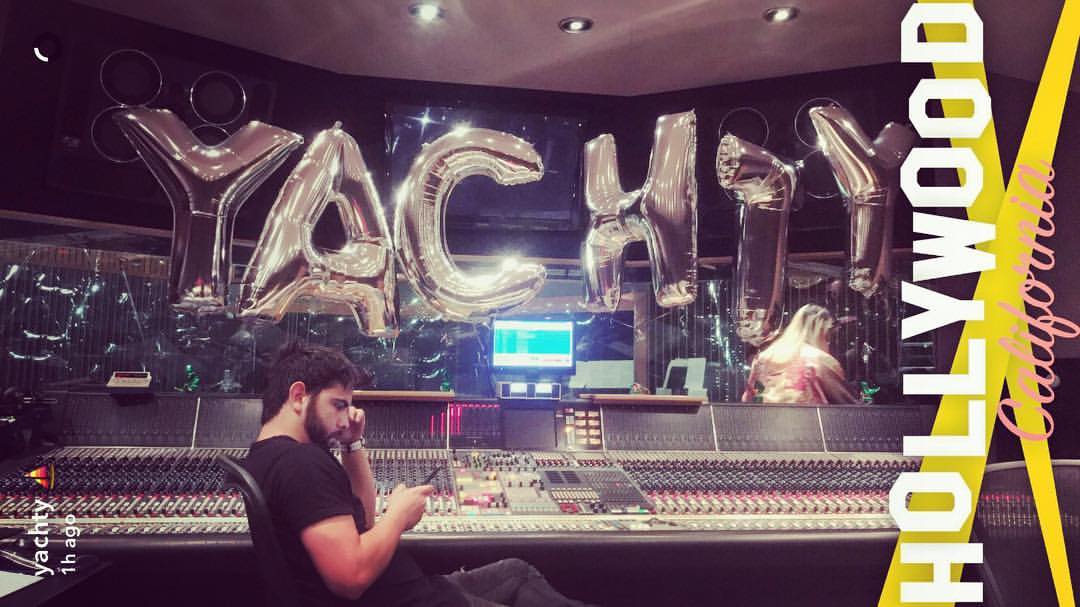 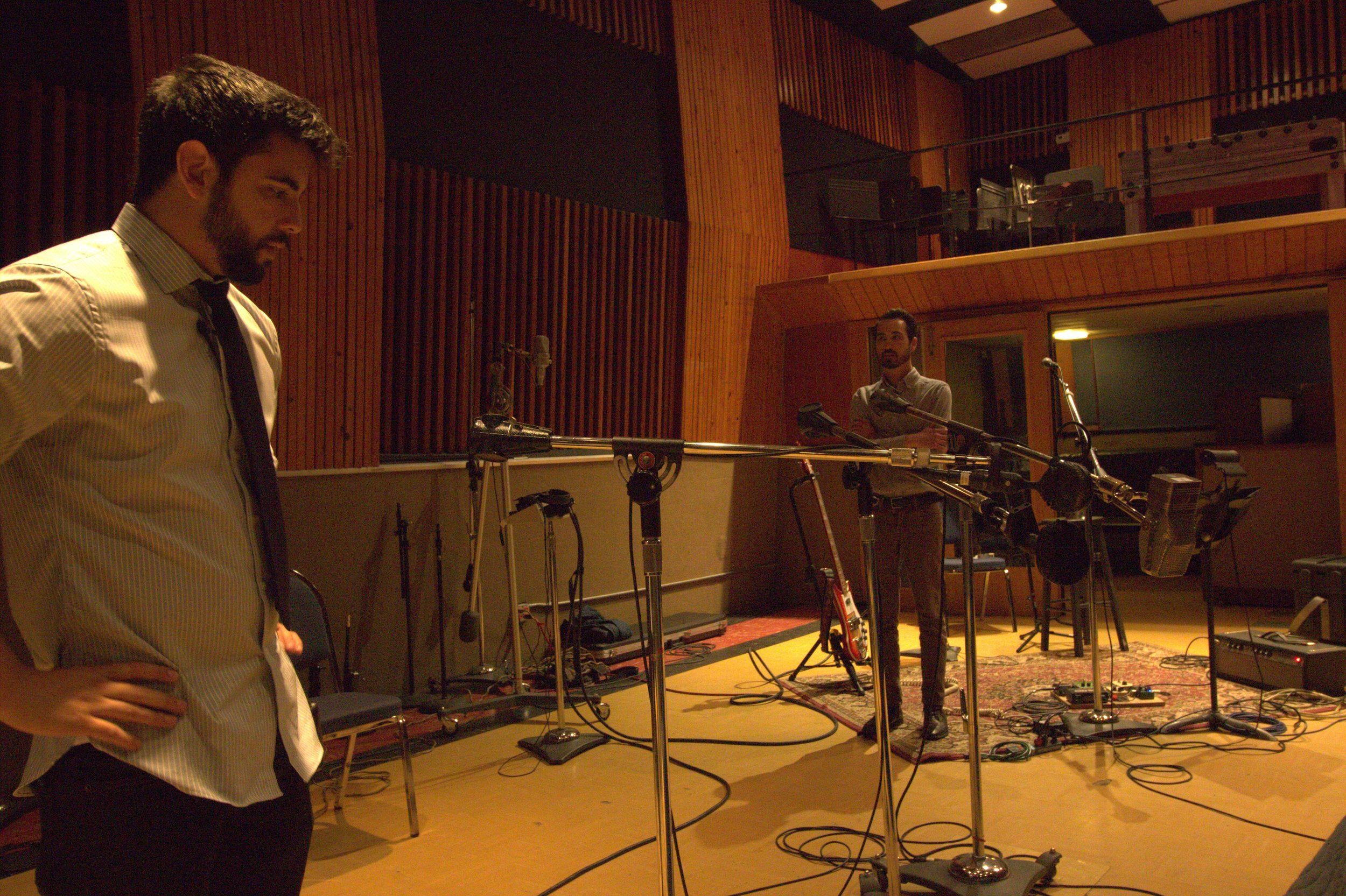 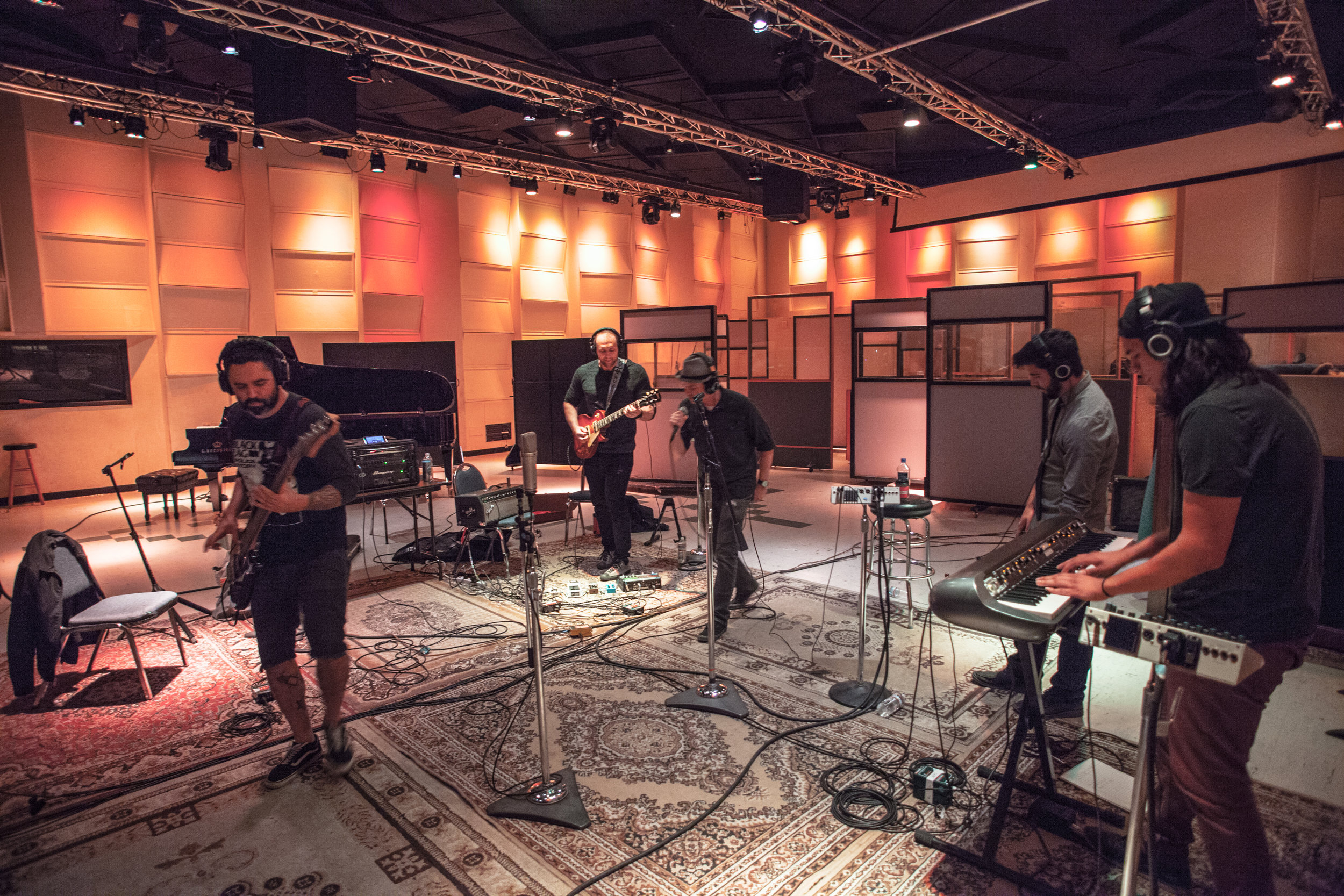 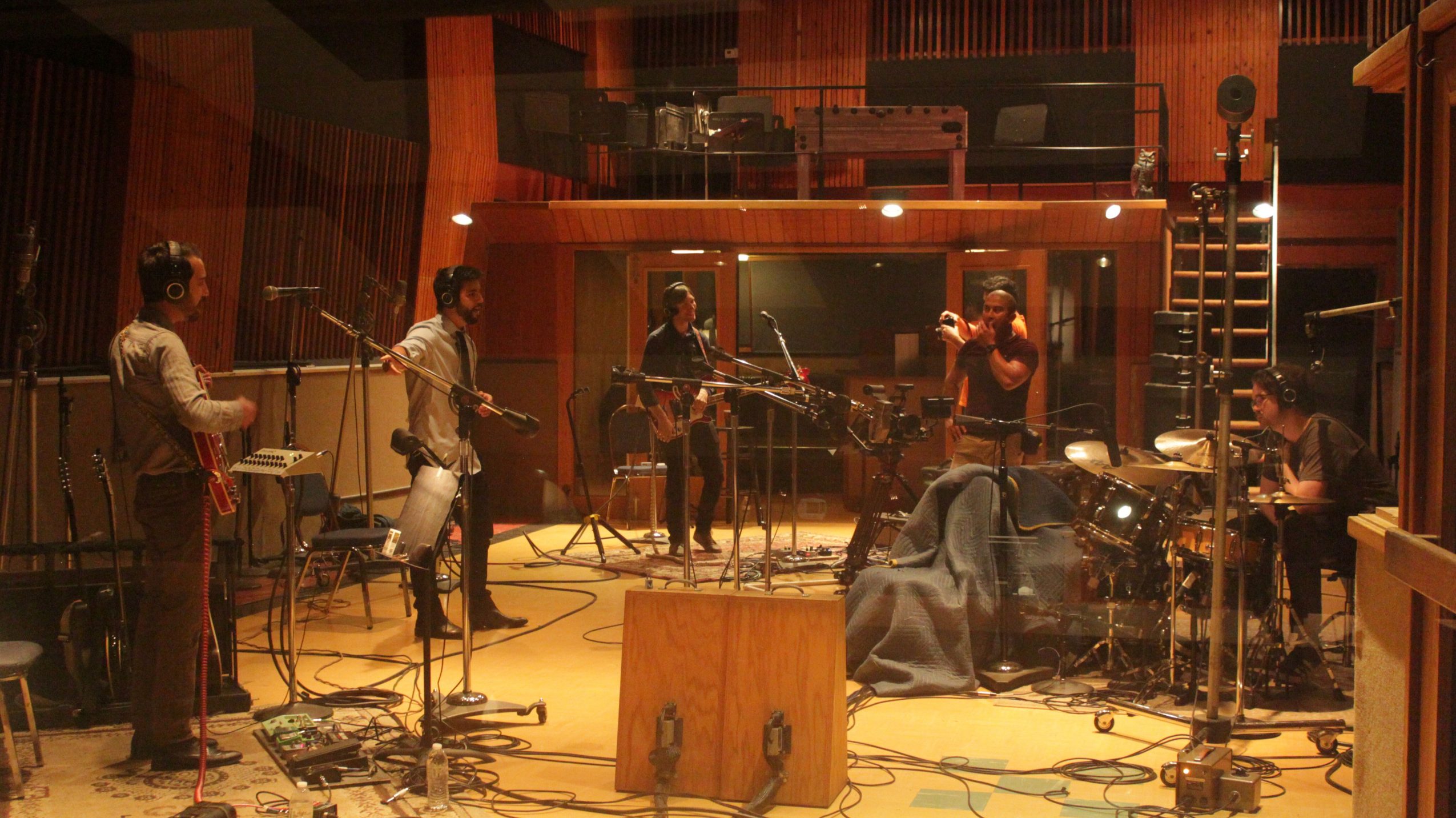