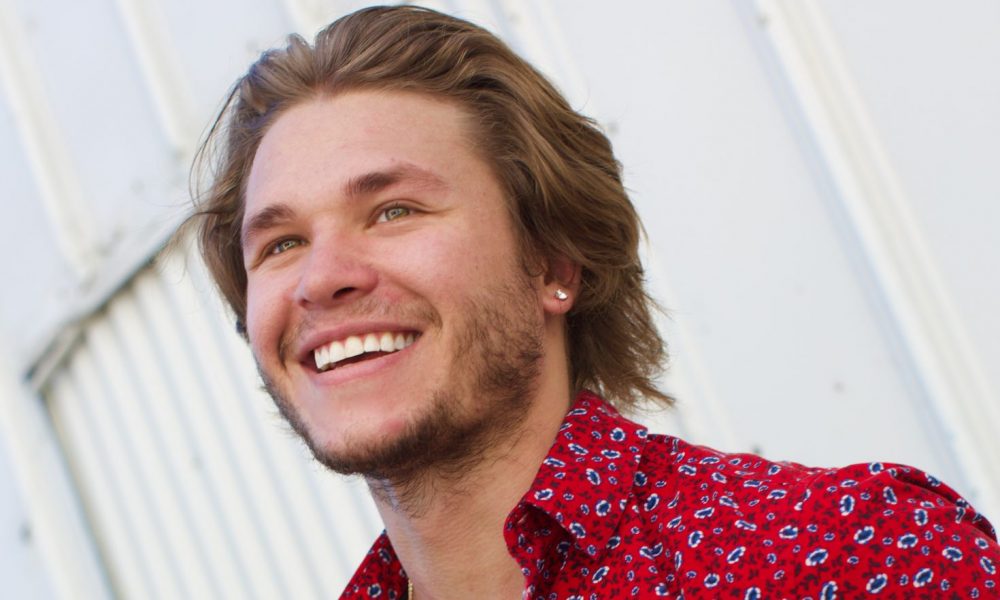 Today we’d like to introduce you to Diego Kuri.

So, before we jump into specific questions, why don’t you give us some details about you and your story.
My story isn’t one full of smooth roads and easy come ups. It’s been a journey, but I’m grateful for every single thing. And even though I’ve accomplished some milestones that I’m proud of, I know I still have a long way to go, this is just the warm-up.

I was born and raised in Mexico. I never knew I wanted to ‘become’ an actor, but in a sense, I was always an entertainer. After school, I would always dress up and play or imitate different characters just to make everyone laugh and have a good time. I was full of creative energy and ideas. Before graduating from high school, I felt the itch to study acting, but I’d never actually performed on stage or done any acting, except for a tiny part in a school play. I told my dad I wanted to study acting after graduating, but he said ‘How do you know you’ll like it? You’ve never actually done any acting. Why don’t you sign up for a summer program or something and make a decision’. So I went on Google and typed: Acting Summer Programs, and I clicked on the first link that popped up: ‘Acting Summer Program | The American Academy of Dramatic Arts’. I started looking at the pictures and everyone seemed like they were having fun, and the idea of going to California sounded amazing to me. So I told him that I’d found a great summer program and that I wanted to go. He told me to apply for it and look for a place to stay. I could tell he didn’t think I was actually going to do it, but I did, and got accepted. So I went to L.A. for a month and that’s when my life changed forever. I fell in love. I fell in love with acting and I fell in love with a girl I met that summer. I went back home to finish my last year of high school, and was dating this girl long distance, she lived in Canada and she still had 2 more years of high school until graduation, but we both wanted to go back to L.A. to attend the full-time program at The Academy, so she suggested that I went up there to study acting for a year until she graduated and then we could go to L.A. together. So I did, and it was the best year of my life, I kept falling in love with the craft more and more, at this point I was 100% sure that I wanted to do this for the rest of my life.

I auditioned for the full-time program at The Academy, and wasn’t accepted. I was heartbroken. But I still wanted to go to L.A. so I talked to a teacher I’d met during the summer program, and he got me a second audition. This time I worked my a** off and got accepted. My class became the 1st class ever, in the history of The Academy, to be invited back as a whole to the second year of the program, I was fresh in L.A. and already making history! I graduated and went on to book over 20 projects in my first year out… without representation. I booked a series regular in a web series called ‘Life as a Mermaid’, which now has over 50M views on YouTube and almost 300K subscribers. I also booked a series of national commercials that earned me eligibility to join the SAG-AFTRA Union, a huge milestone in any actor’s career.

I now want to use acting as a platform to tell important stories and be a catalyst for change in people, help them get through rough times and become the best version of themselves. My main goal is to inspire love and growth.

Great, so let’s dig a little deeper into the story – has it been an easy path overall and if not, what were the challenges you’ve had to overcome?
It hasn’t been easy, leaving everything and everyone I know. Living by myself in a different country with a different language and culture. Navigating through an industry completely new to me, creating opportunities, relationships and a path for myself from scratch. It’s all been hard work, and it never ends, but once you get that momentum and belief going, you become unstoppable. I hope I’m leaving a trail for whoever is watching so they can follow and make their dreams come true.

We’d love to hear more about your work and what you are currently focused on. What else should we know?
You can currently check me out in ‘Life as a Mermaid’, I play Liam, a kind and friendly life guard, who meets a mermaid and introduces her to the human world and his friends and helps her fight some evil people/sea-monsters.
In the future, I want to play more dramatic roles and keep working on becoming the best actor that I can be to inspire and entertain people through my work. I want to work with my favorite directors and actors. And eventually, produce and act in my own feature films. I have a thirst for truth and creative expression, which in my opinion are the foundation of art.

Is there a characteristic or quality that you feel is essential to success?
Having clarity in what you want to achieve is the most important thing to achieve success. Belief in yourself and your abilities. Showing up and not taking any opportunities for granted. Working hard on your craft and learning from the best. Equally as important is having fun and enjoying everything you do and being grateful for whatever you have right now. 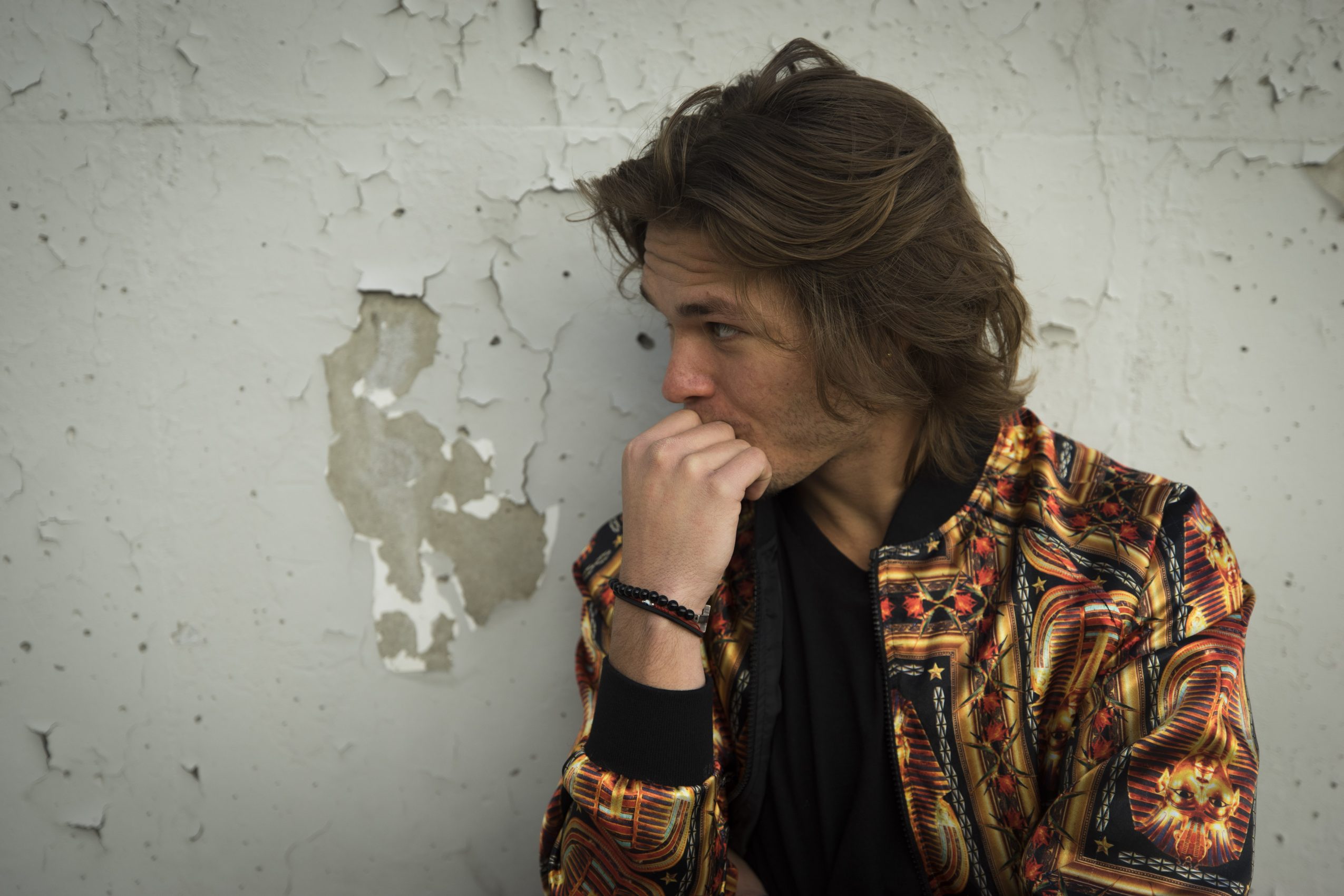 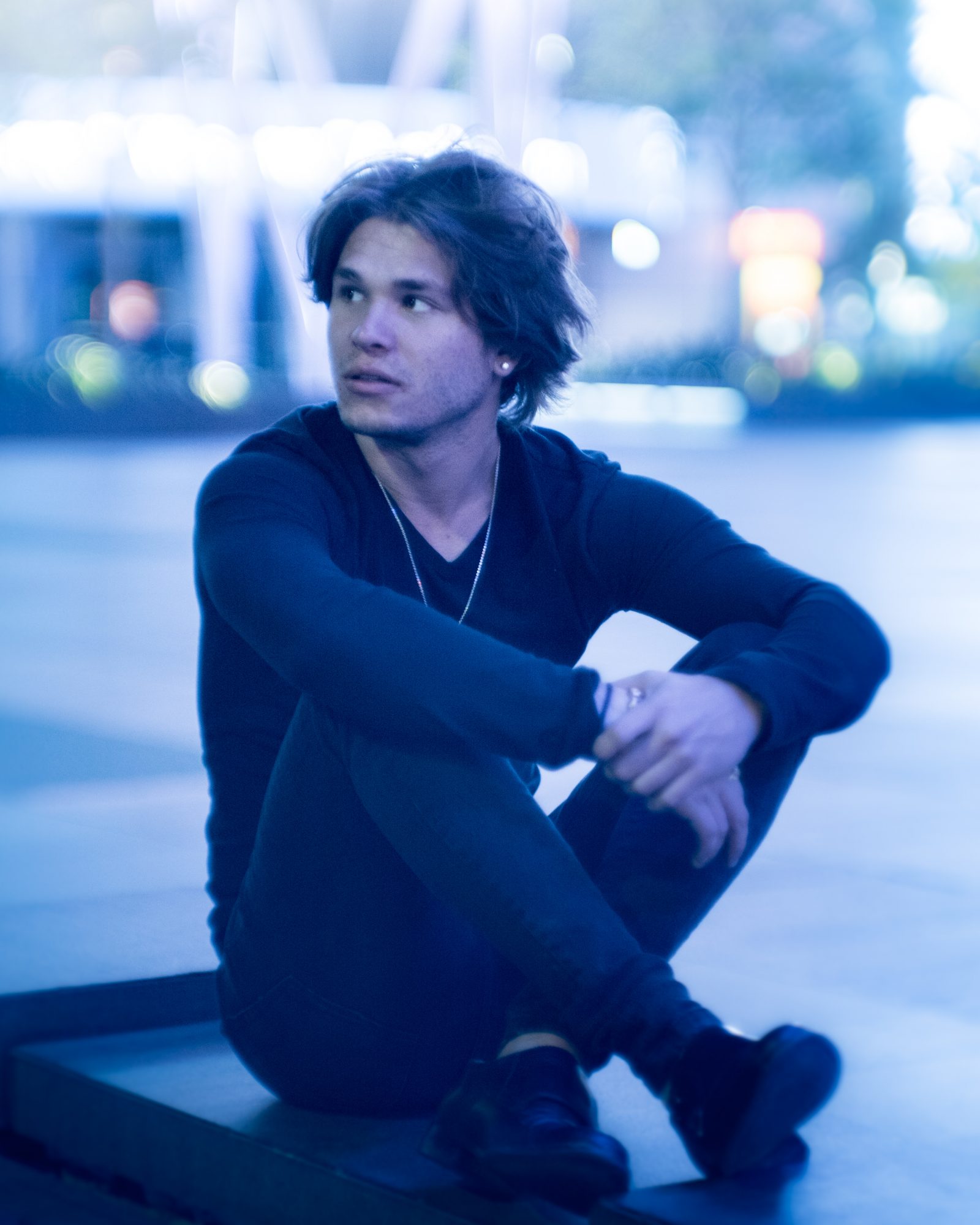 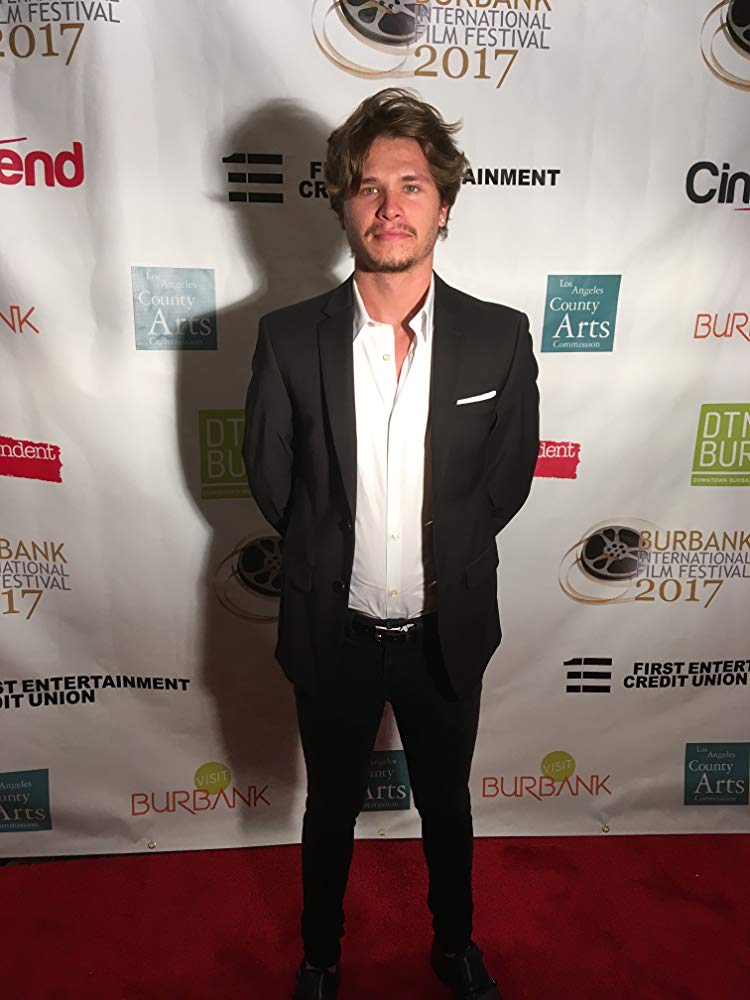