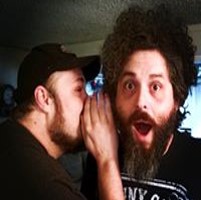 Today we’d like to introduce you to Diego Garcia and Dustin Arth.

STAGE 11 almost never happened. Actually, the mere fact the band EXISTS is a testament to overcoming their own stubbornness. Back in 2008, Diego Garcia and Dustin Arth were living in Los Angeles unknowingly connected by a mutual friend. Feeling the two would get along through various shared interests (we’ll get to that later) their friend tried many times to introduce them but neither of them could be bothered enough to incorporate ONE MORE person into their busy LA lives. Diego was a budding commercial actor and singer/songwriter playing shows all over Los Angeles while Dustin was embarking on what would be a legendary valet career. But their persistent friend wouldn’t be denied considering the two LITERALLY lived around the corner from each other. So, one hot summer day in August of 2008, with all excuses used up, an invite was sent and the two met.

Right away, the two felt a kinship through talking baseball and golf but, most importantly, they connected over their shared love of playing music. Dustin felt Diego had an amazing ability to find unique melodies to any song he threw at him, while Diego loved how Dustin’s driving rhythms moved with his voice and allowed him to build dynamically through his songs. After of few months of writing together, the two felt they really had something.

At the time, Dustin was living with Evan Michael Hart who is the brother of his then-girlfriend (whom he has since married, so this won’t get weird). Being quite the talented drummer, Evan found himself in two bands after living in LA for only a few months, which was fine because, again, Diego and Dustin just couldn’t be bothered. However, there’s a phenomenon that occurs anytime a drummer hears music being played in their living room: It’s a compelling urge to grab a darbuka and join in. Now, there’s ANOTHER phenomenon that occurs anytime two musicians hear their music being elevated by a talented percussionist with a good voice, and that is to immediately incorporate them into the project, then NAME said project making it official. So after touring the open mic circuit in LA for a few weeks, STAGE 11 was born.

Why “STAGE 11”? Fear. You see, after spending a few days going through many witty band names, Diego uttered the single worst band name ever mentioned by any hopeful musician. A name that evokes such evil power and dark energy that it can’t even be said during this interview as it can never be written down. BUT, if you ask them nicely at a future show and provide them with a beer as a chaser, they may just whisper it into your ear. So the morning after “the incident”, over coffee, Diego simply said, “How bout STAGE 11?”. “Stage” coming from being an actor and “11” representing the month both Diego and Dustin were born in. Relieved, Evan and Dustin both immediately said yes and on they went.

November of 2019 will be the tenth year of the trio performing together and in that time they have added lead guitarist Matthew Fennelly and bassist Johnny Locke, won a few awards (such as 2016 HMMA award for BEST MALE VOCALS for the band’s rendition of the classic Leonard Cohen’s Hallelujah and 2016 INDIE ARTIST OF THE YEAR from RBR Rock Radio), released four albums, traveled the country, and met some amazing people along the way. They continue to play all over the LA area at local venues and festivals.

Overall, has it been relatively smooth? If not, what were some of the struggles along the way?
Anytime you have a project involving more than a few people for a long period of time and there inevitably be obstacles and STAGE 11 isn’t exempt from that. I would say that conflicting schedules has been the primary and consistent contributor to any turbulence we have experienced. We are spread out all over LA so rehearsing and writing new material has always required EFFORT but never felt like work. It’s an effort we have all still love and appreciate from each one of us.

Please tell us about Stage 11.
One of the things I am most proud of is the passion and energy we bring to our live shows. When Diego, Evan and I first started, we were playing mostly to the bartender and a tired waitress at a local pub. But the music we played demanded that we give it everything we got every time. Diego’s lyrics tell stories of genuine human emotion that is raw and relatable in both darkness and in light. Our job is to capture his intent and move with it melodically as we build the song. After all these years we wouldn’t know how to do it any other way.

We are also proud of the relationships we have built with other local artists. When we were doing our residency at Harvelle’s in Santa Monica in 2015, we made it a point to feature another local artist in between our two sets every week… This cultivated a family-like atmosphere at our shows and introduced them to our fans who then, in turn, introduced us to theirs. In LA, people tend to see the band they want to see them leave without giving the other artists a chance and we tried to provide a great show throughout the night no matter who was playing.

If you had to go back in time and start over, would you have done anything differently?
I would have obtained a business degree first! Lol But other than that no. This band happened so organically that I can’t imagine it happening any other way. Sure there are decisions made along the way that help you learn but even your failures can be your best successes in the long run. 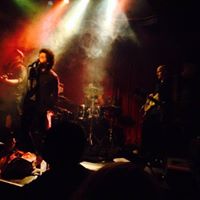 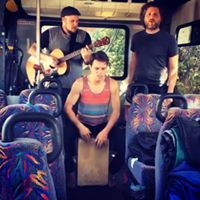 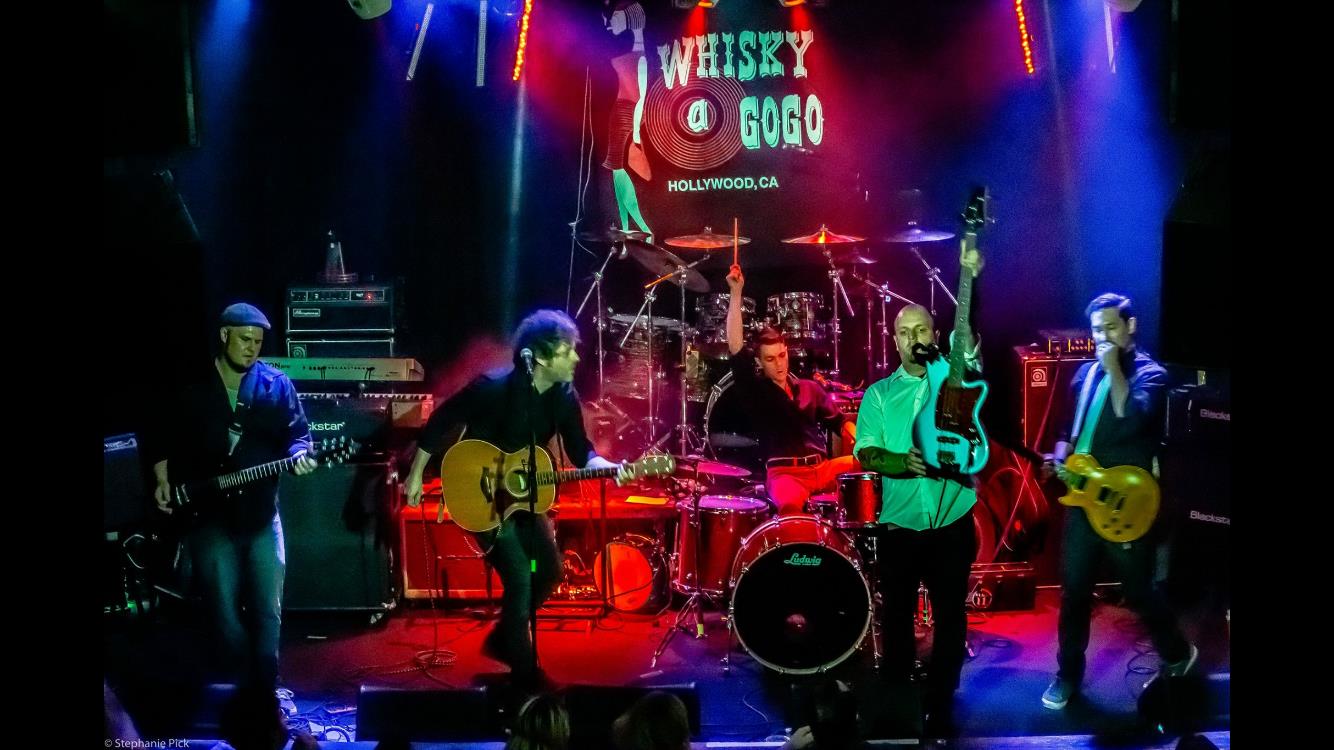 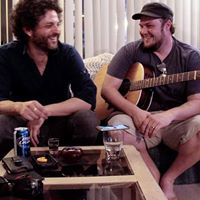 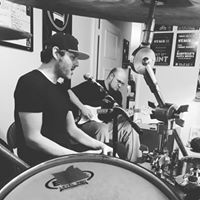 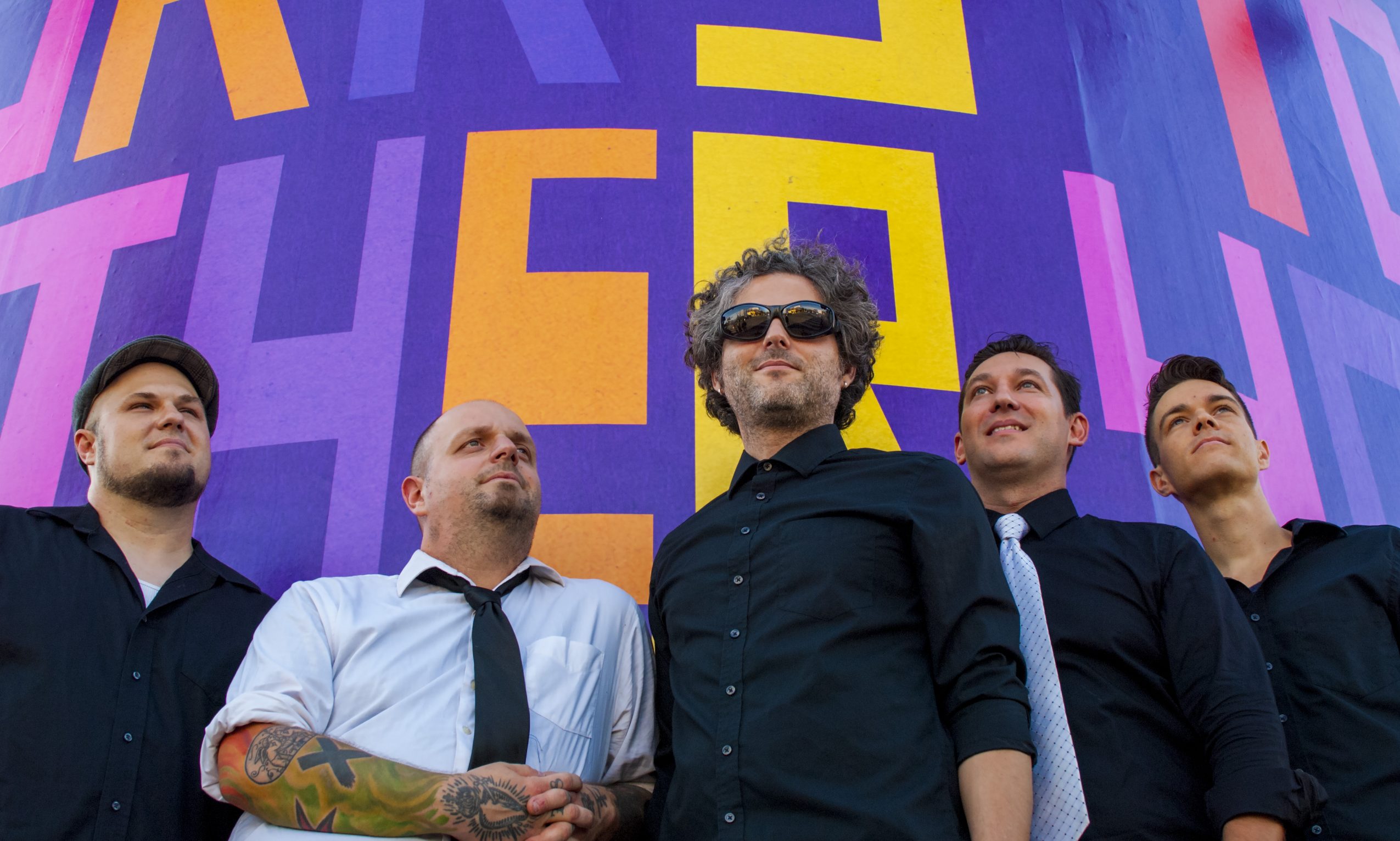