Meet Diamora Hunt of Ladera Hearts in The Valley 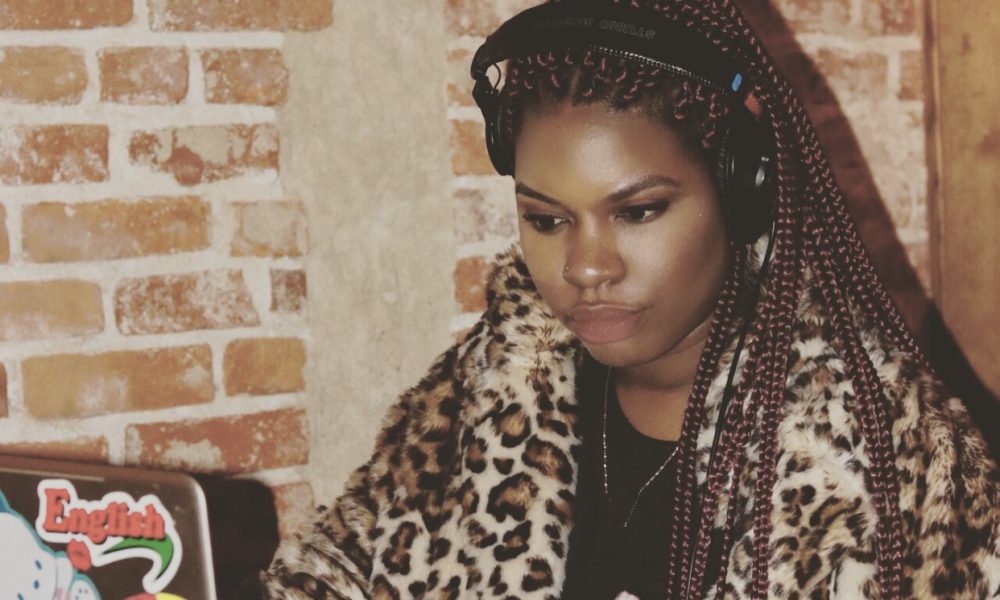 Today we’d like to introduce you to Diamora Hunt.

Diamora, can you briefly walk us through your story – how you started and how you got to where you are today.
Everything I have ever done has always involved music. My Favorite Genre being R&B. In 2009 I started a graphic tee line called Vanity Dollhouse and all my designs were created after being inspired by a song or album. My debut collection was designed after listening to Drake’s mixtape “So Far Gone”. I was able to tell stories through my designs and would send a mix CD with every order. My love for music has led me down multiple paths in life. In 2011 I began a magazine called District Vanity with some of my closest friends. Our goal was to stay away from gossip media and “spread knowledge through pop culture”. A tagline created by my friend Joi. Our first issue featured Jhene Aiko, Dj Dahi, Ab-Soul and many more LA artists. That was the biggest project I ever took on. I worked two jobs as a CNA to fund it. I learned so much during that time about everything I loved from fashion to music and navigating the industry with zero connections. Although my magazine folded a move to Dallas and then New York over the next four years shaped what I do today as a Dj/Event Planner. I moved to Harlem, New York where my sister Crista had already lived for years prior. She immediately introduced me to all of her talented friends. Her friend Leon was in the beginning stages of producing a weekly party called “Trappy Hour” A safe space for queer black men (although always inclusive) that would soon become a community and my family over the next year. Leon gave me my first audience like a DJ and a few months after my debut offered me a residency at Trappy Hour.

That summer Trappy Hour became the place to be every thursday and it allowed me to not only get better as a DJ (because I had no prior experience) but stood as my introduction to so many people in New York. Soon I was getting invited to DJ at other clubs and events. Before being offered a residency with Trappy Hour I needed a place to practice. The bar Harlem Nights which is home to Trappy Hour worked with me to give me some of my solo nights once a month. That’s how Ladera Hearts was born. I wanted to create a party that would merge my love for fashion and music. The idea was to celebrate designers, stylist and models by having them host different monthly fashion themes. It began with 90’s CHANEL. Attendees would be encouraged to dress up in hopes of winning a $100 CHANEL gift card. The host was also given gift-cards and free drinks for the night. The first event was June of 2017 and from there it grew, Eventually, I moved the event to Dallas and in 2019 I returned to California and have been putting on the same type of event for a year now. Themes covered have been all Denim night to Versace themed. In addition to throwing “Fashion parties,” I also maintain a SoundCloud station where I get to tell love stories through R&B mixes. My SoundCloud has over 1 million streams.

Has it been a smooth road?
I learned very early on, life as a creative is a bumpy road. Especially for someone like me who learns as they go. I moved to Dallas in 2014 depressed after my magazine failed and didn’t do much of anything for a few years because of it. When I first began my DJ career I had a lot to learn and still do and being a woman in this industry has its challenges as well. In retrospect, the moments of struggles are some of the highlights of my life and I’m very thankful for them all.

Tell us more about your work.
Ladera Hearts is the name I throw my events under. I handpick the designers, stylists and models I want to work with and they help choose themes and anything else that may make the events special. Towards the end of the year I joined forces with stylist and brothers “the Mitchell’s” you can find them on IG under “@__mystylist” & “@flynessnostylist”. “@tariiooo” on Insta is our main photographer and “@auntieayla” is the other resident DJ alongside me. What sets Ladera Hearts events apart from others is the freedom of expression people are allowed, It’s so dope to see so many creative people put their spin on each theme. I’m proud that people come out to not only have a good time but feel free to be themselves.

How do you think the industry will change over the next decade?
I think fashion and music will keep the same relationship. The events and shows we attend are guided by music. Music videos, artist appearances etc… are infused with fashion. You aren’t a complete artist without a unique sense of style whatever your style may be. That will continue. Hopefully we won’t be so depended on nostalgia in 10 years but the past will always inspire us and that I’m okay with that. 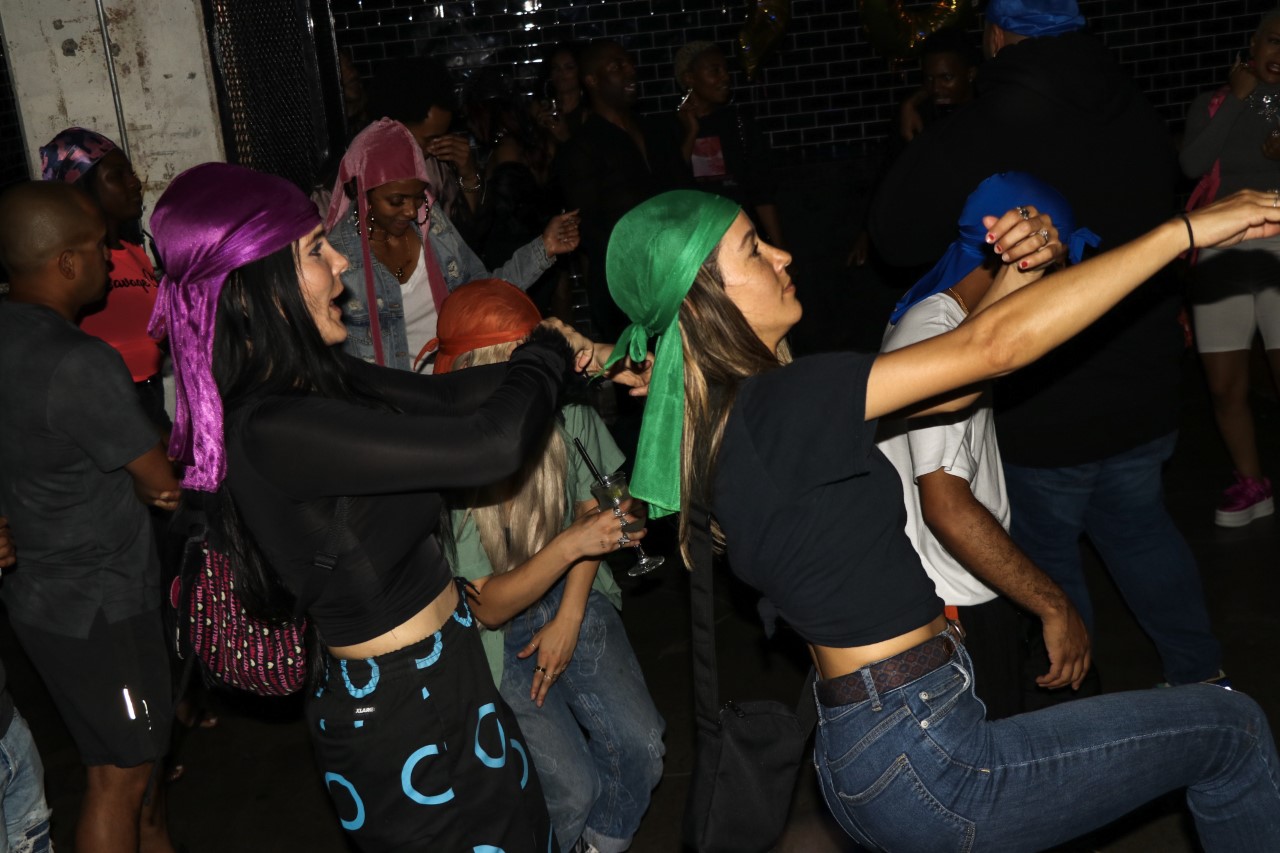 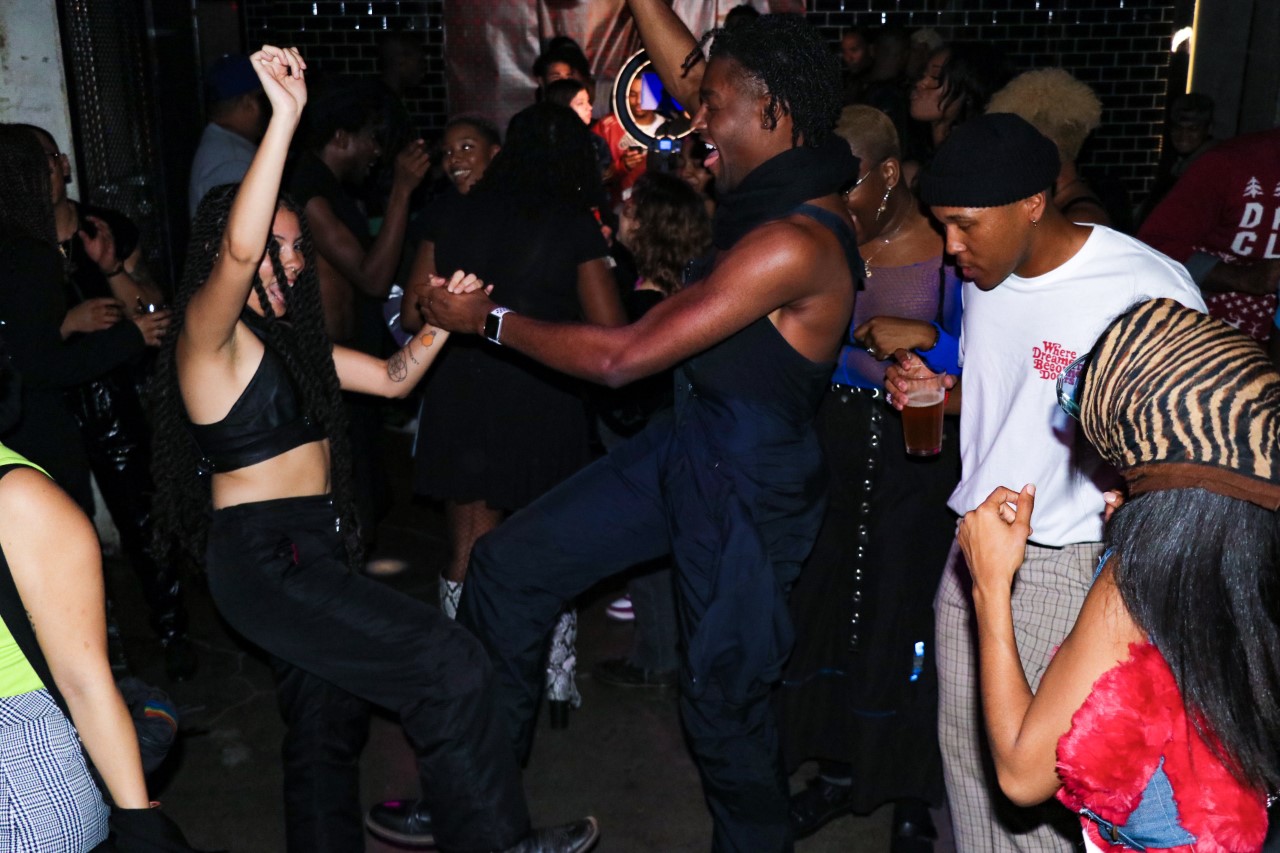 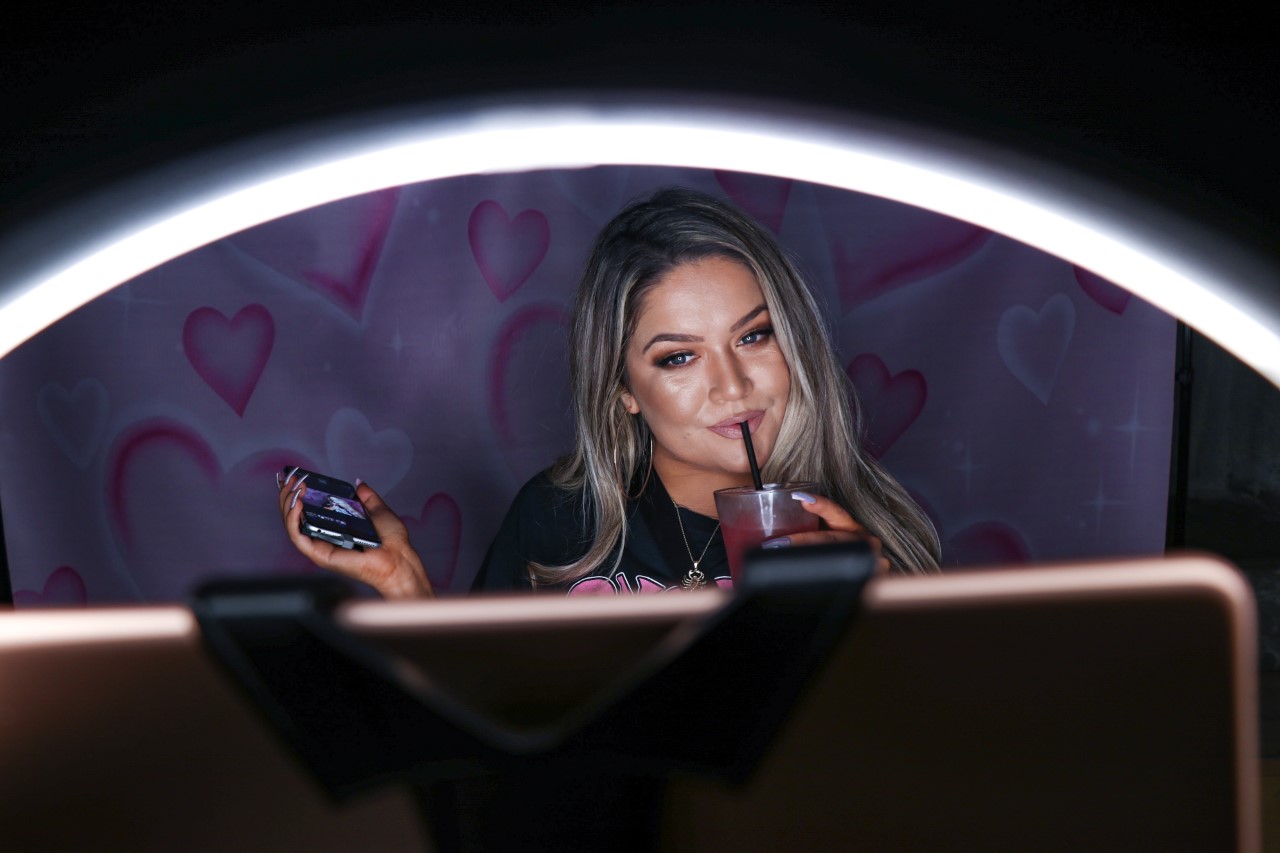 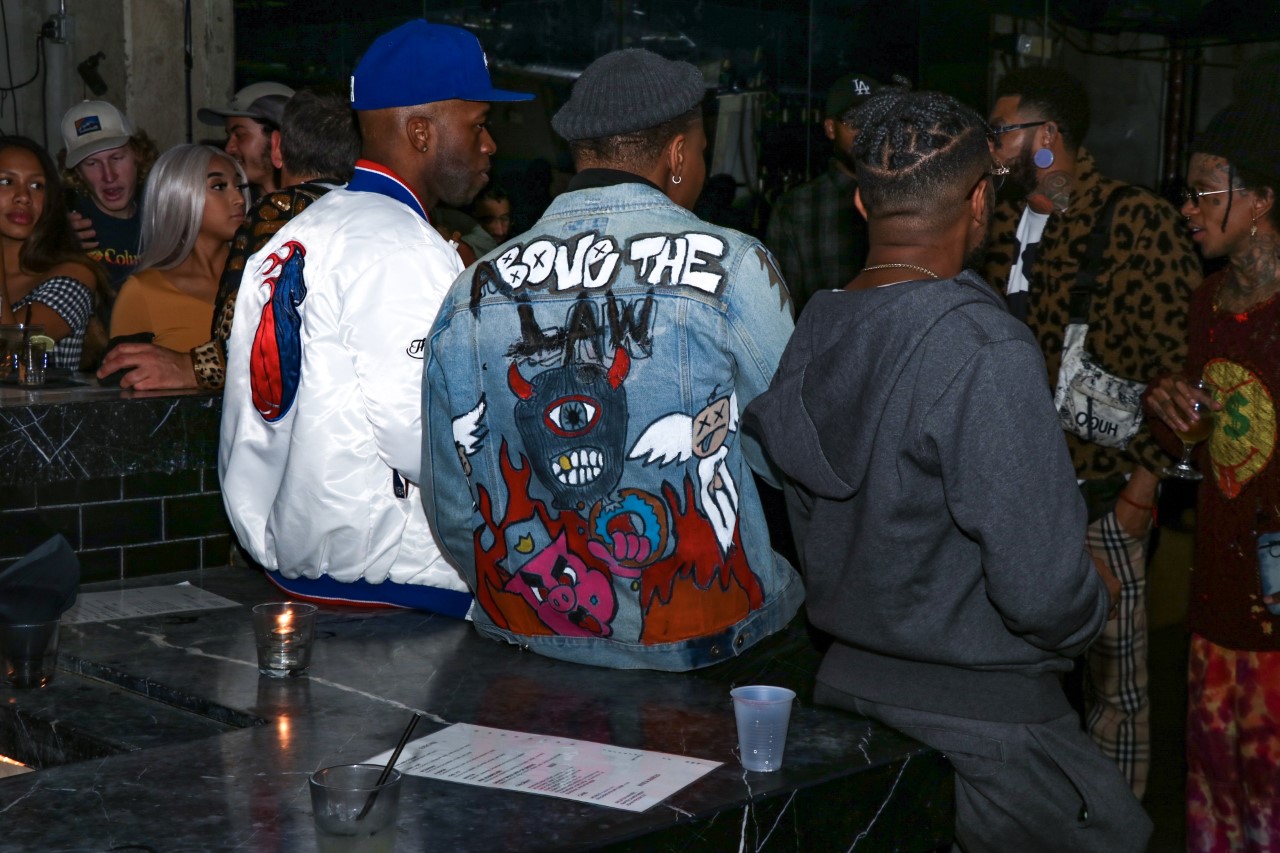 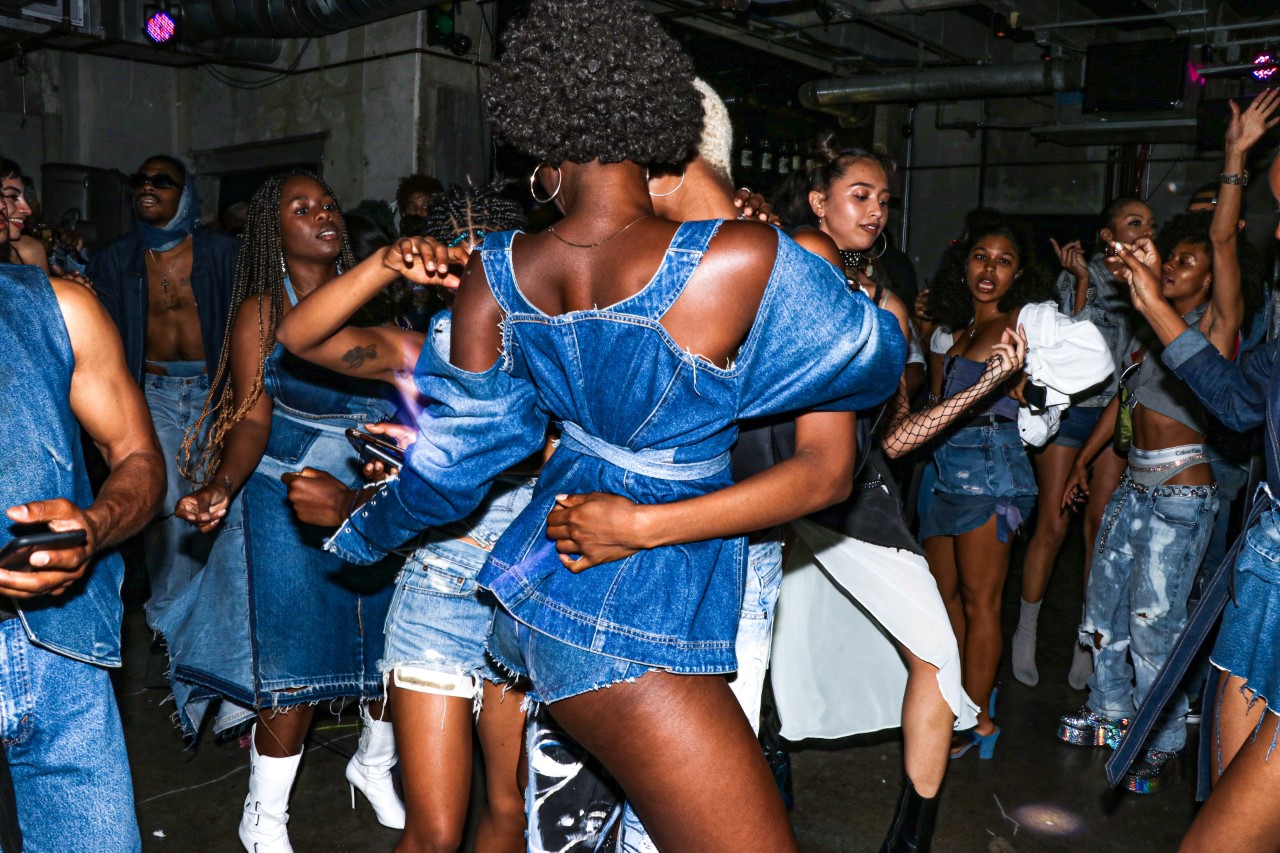 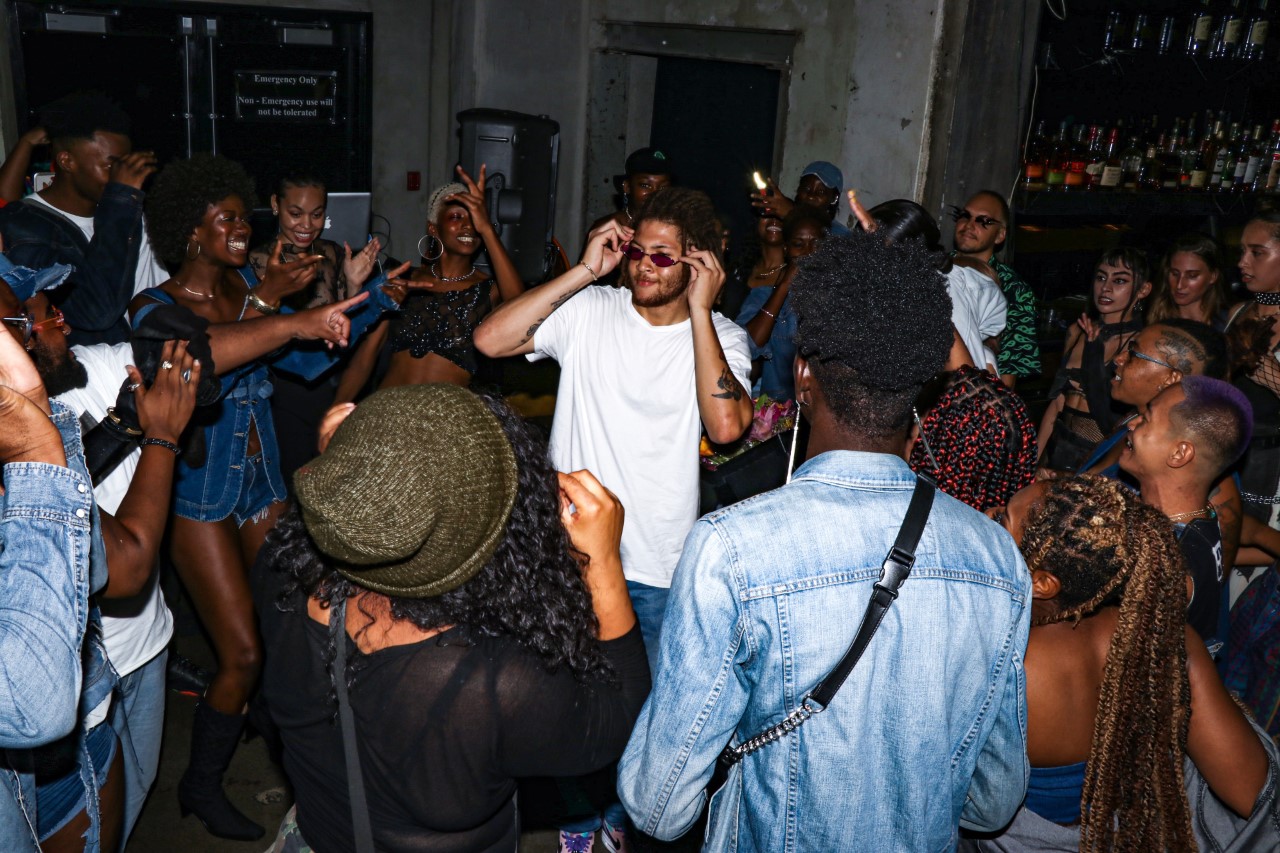